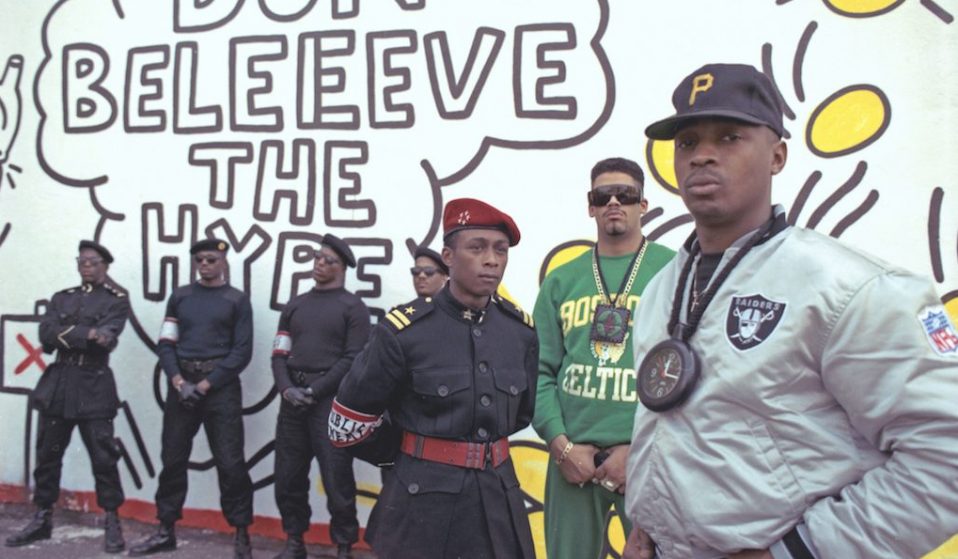 A newly-released multimedia collection chronicles the growth of hip hop and its surrounding culture from the parks of the Bronx to its becoming a global phenomenon.

A newly-released multimedia collection chronicles the growth of hip hop and its surrounding culture from the parks of the Bronx to its becoming a global phenomenon.

“Like a kid that’s always dreaming about going to the NBA and then you get the call, I was dreaming of this project even before I knew I was going to work on it,” says artist Cey Adams, the founding creative director of Def Jam. Adams art directed the Smithsonian Anthology of Hip-­Hop and Rap, which is released on Smithsonian Folkways Recordings today (20 August 2021).

Tracing hip hop’s evolution from 1979 to 2013, the anthology brings together nine CDs with 129 tracks and a 300-page illustrated book published to celebrate the fifth anniversary of Smithsonian’s National Museum of African American History and Culture (NMAAHC). Featuring photographs by Janette Beckman, Charlie Ahearn, Anthony Barboza, Adrian Boot, Jamel Shabazz, and Glen E. Friedman, it offers a panoramic history of a culture born on the streets of the Bronx, that has since become a multi-billion dollar global phenomenon.

The anthology’s creators eschew the notion of a canon and instead envision the project as a foundation upon which to build. “I was on a call with LL Cool J and Chuck D, and we talked about not only making this book, but our journey as a people,” says Adams, who got his start as a graffiti writer in the 1970s. 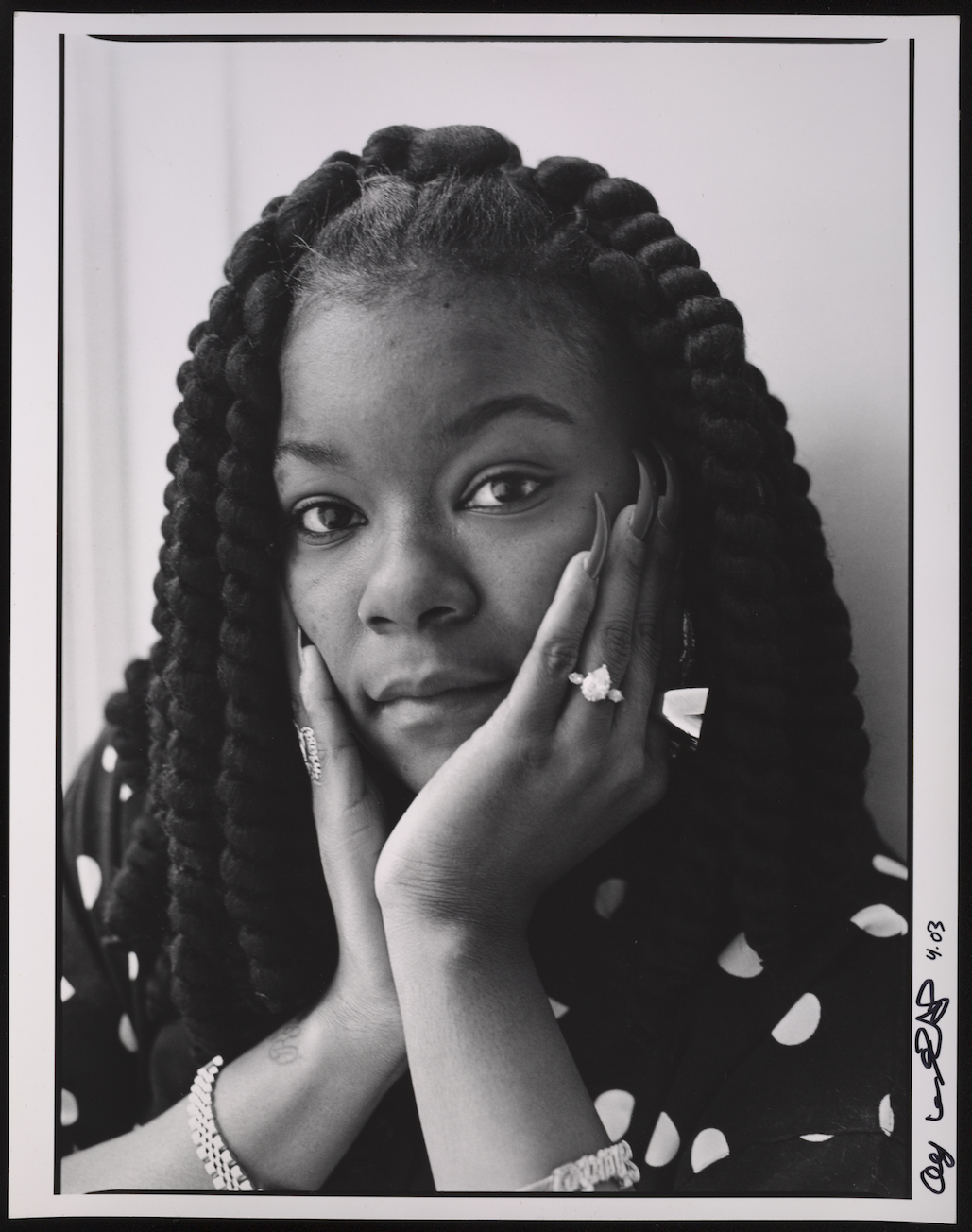 “The thing I remember about being a teenager when hip hop was being born is that it was a lot of like minded people from different disciplines – artists, dancers, DJs, rappers and MCs – but we were all moving in the same circles,” Adams says.

“As people of colour from the inner city, we were trying to figure out the formula, because we needed it to happen and happen now. There were many different options – I won’t call them opportunities because nothing felt like an opportunity at that time. I had to find a way to express myself and earn a living because that was my reality.”

Like every hip hop musician and artist determined to succeed, Adams created his own path by learning how to make a dollar out of 15 cents. “You need to know your past to know where you are going, but always put a contemporary spin on it, showing people this is not your grandfather’s music – this is something brand new,” Adams says. 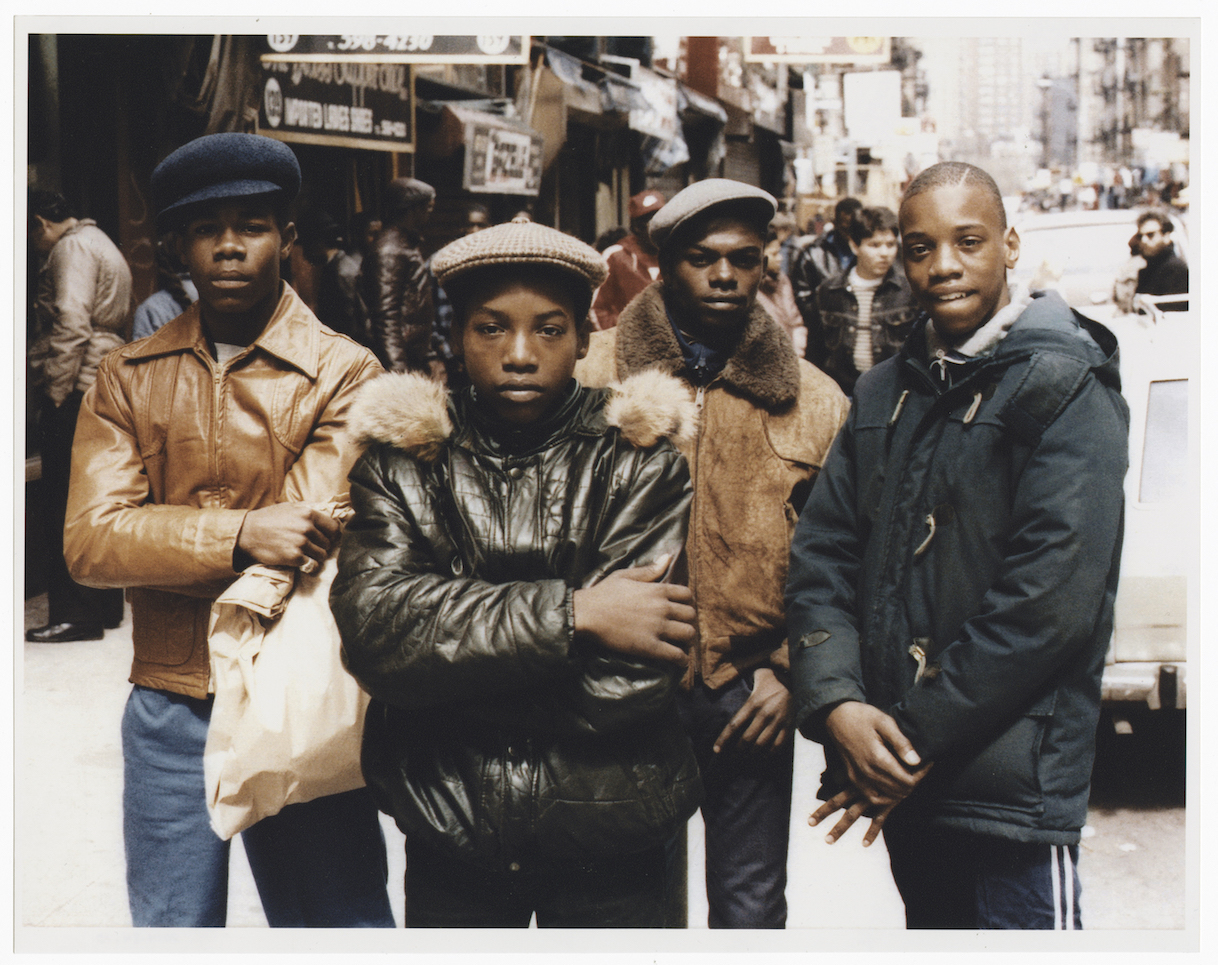 Four young men posing in the Lower East Side of Manhattan, by Jamal Shabazz 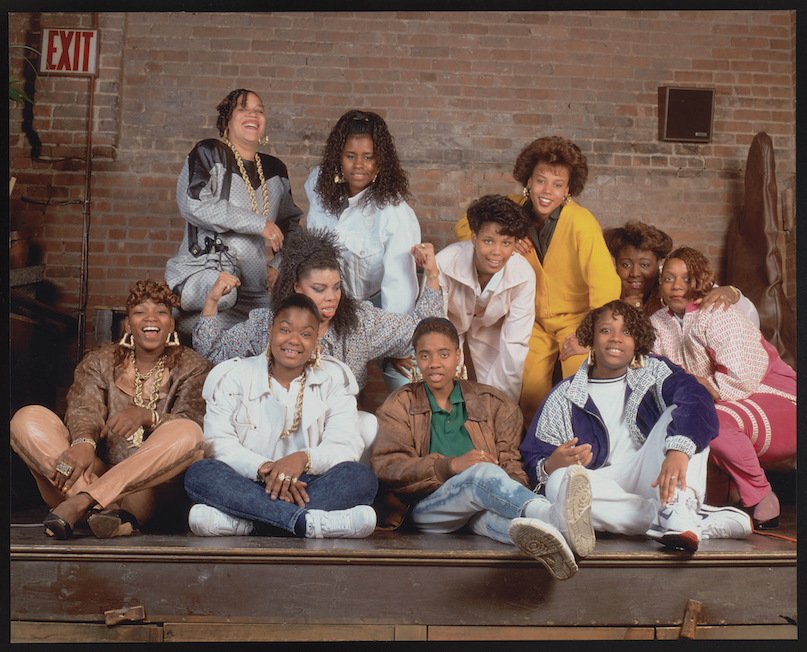 The anthology takes great care to preserve the four elements of hip hop, providing insightful essays into the history of breaking, graffiti, and DJing, as well as thoughtful meditations on the role of women in the genre and the influence of the South.

“I love hip hop [music], but it takes up all the air in the room. We were always working side by side in harmony but once records started to sell, rap took off and overshadowed everything. When they’re used together, its really powerful,” Adams says.

“When you’re in the moment making it work, that’s all the really matters. As a teenager, I always knew I wanted my voice to be heard. I knew I wasn’t going to have a solo show at a major museum so I had to find another route. It’s taken a long time to get the point across, but it’s finally happened.” 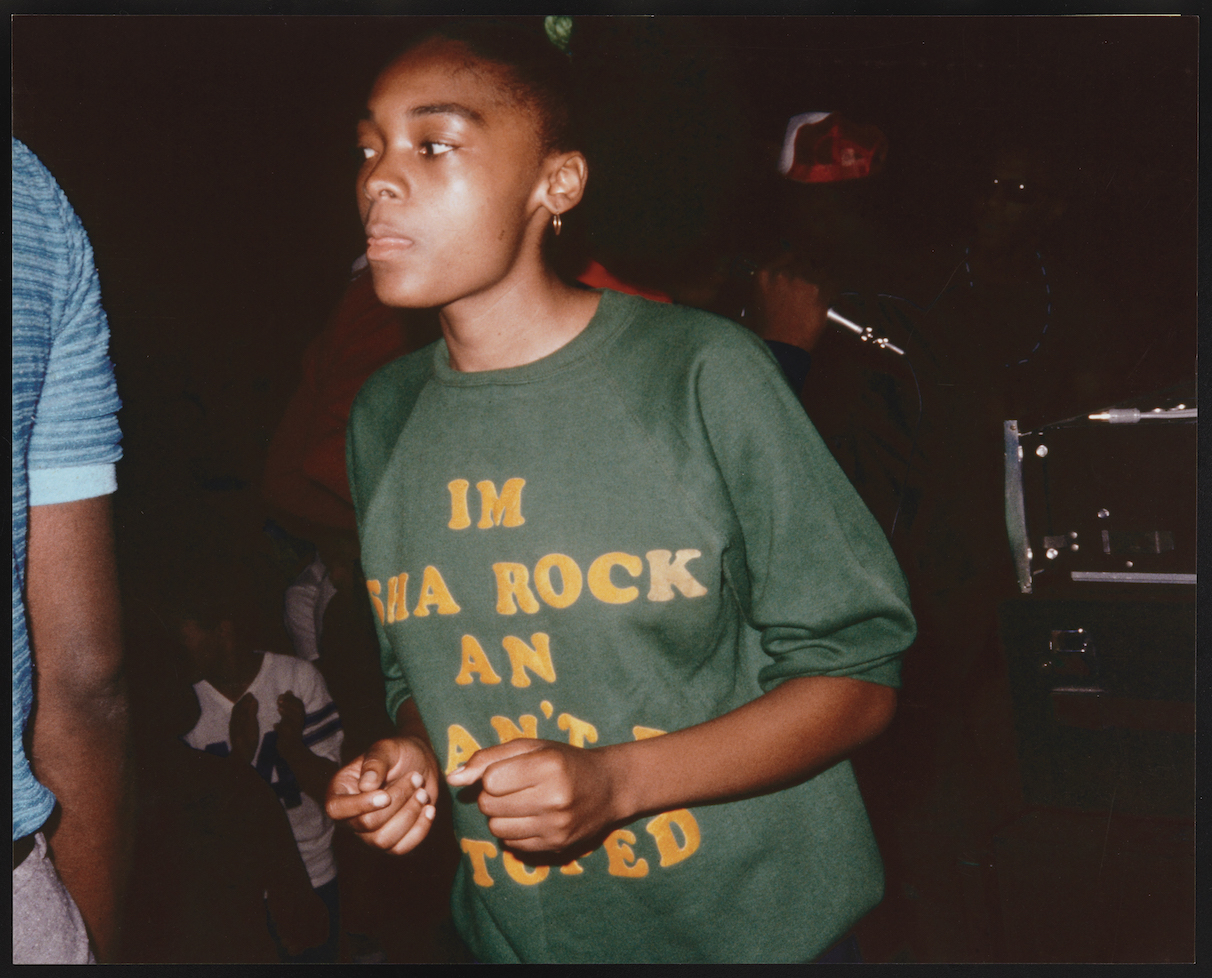 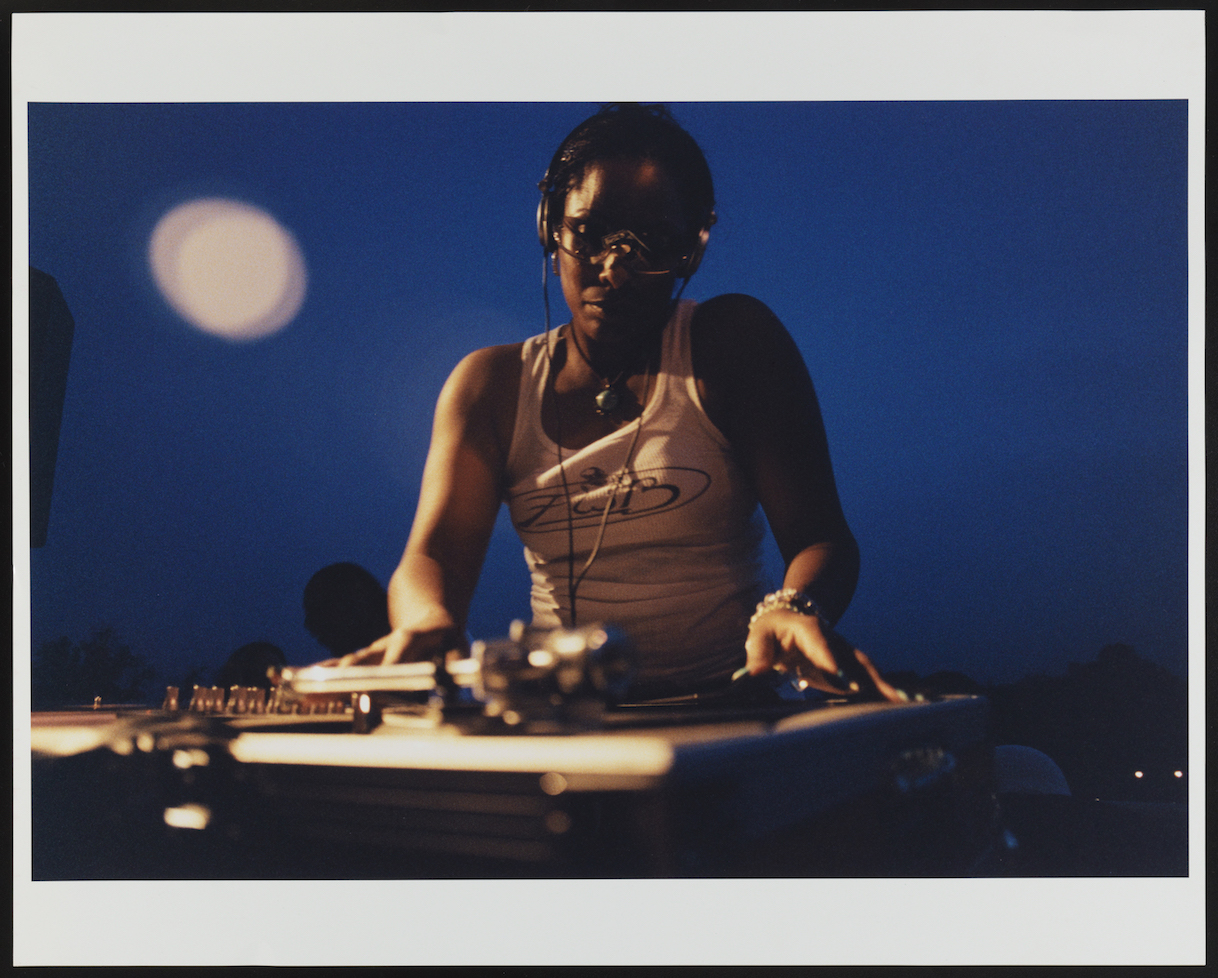 Spinderella at the Getty Center, 2002, photo by Diane McClure 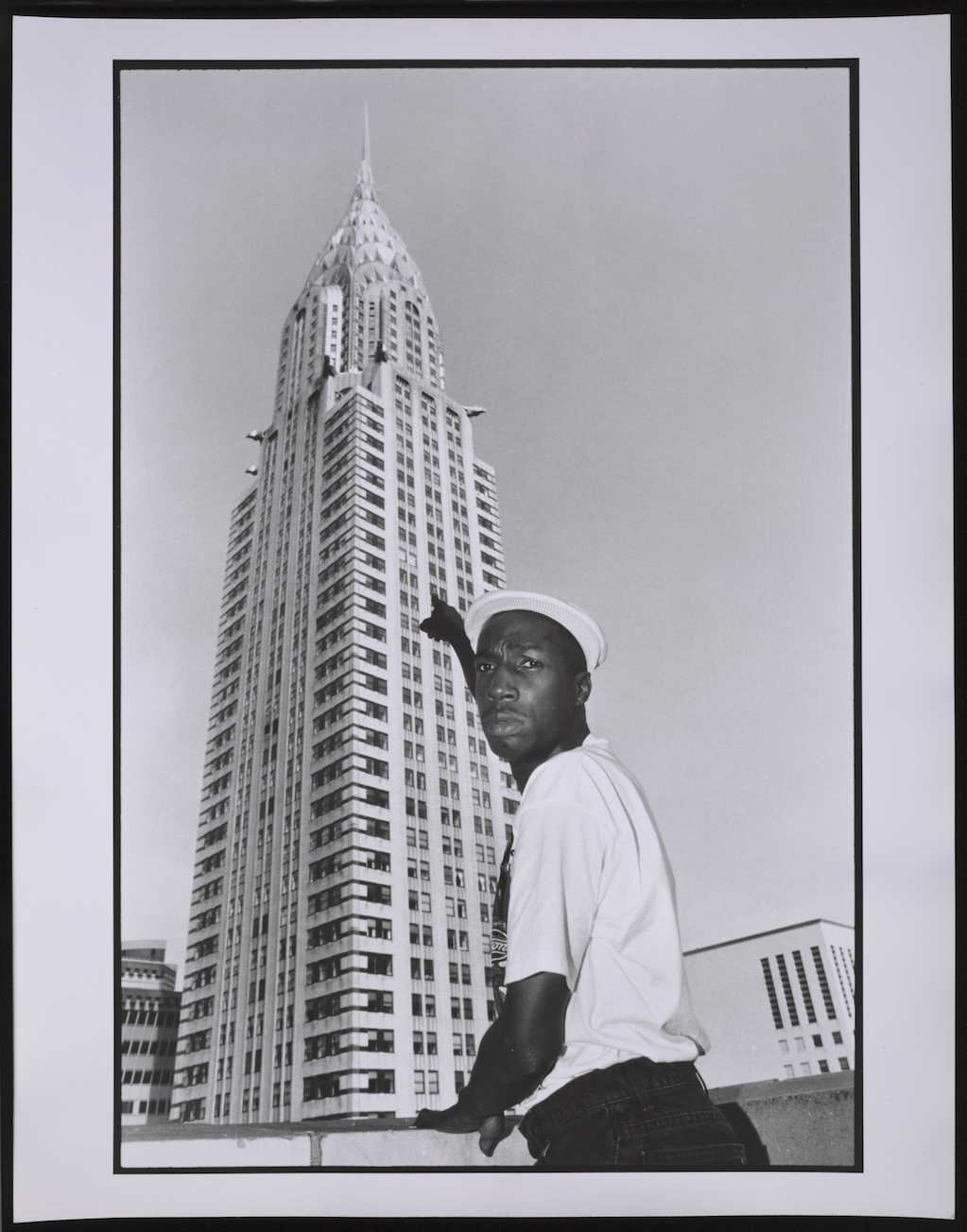 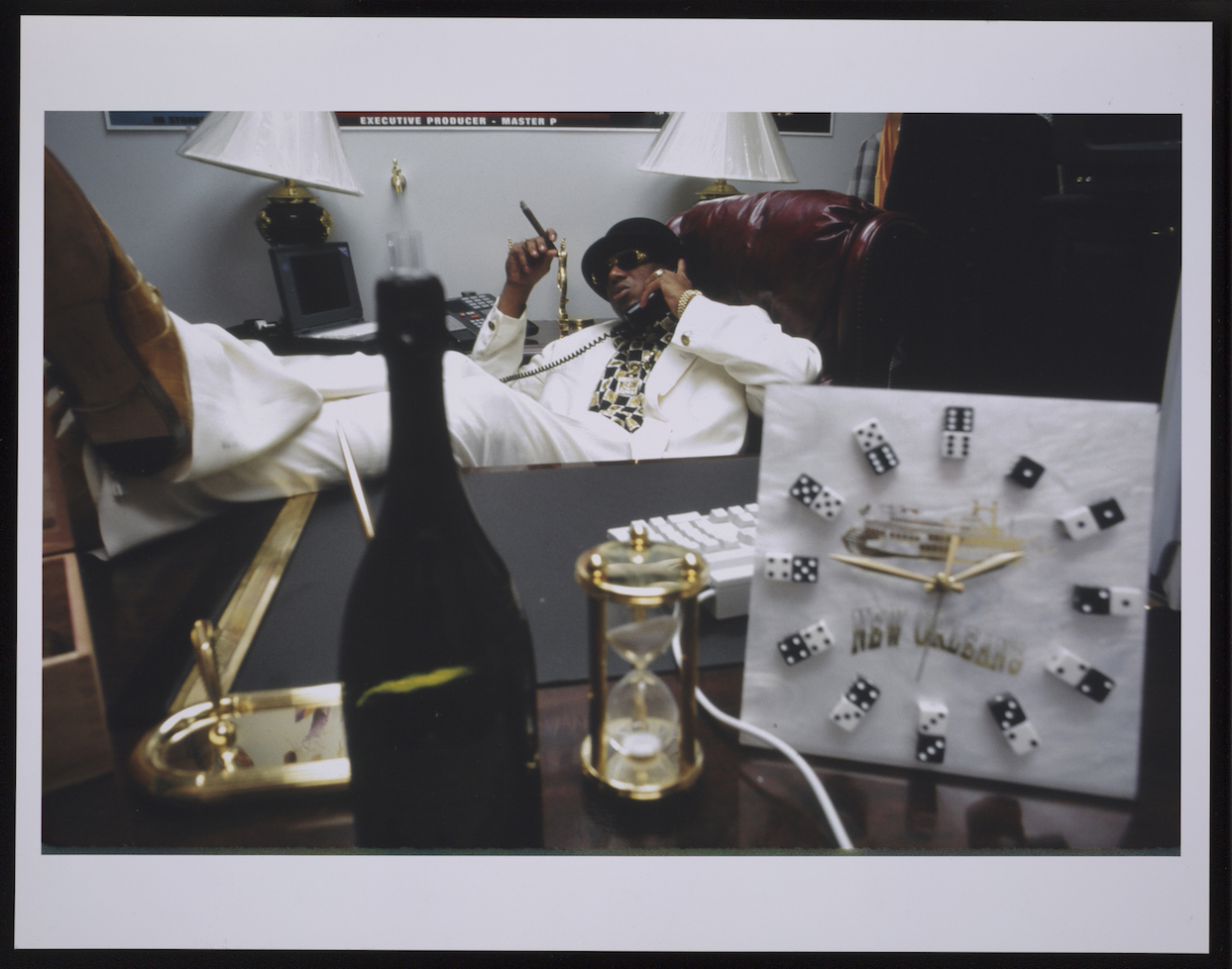 Master P in the office of No Limit Records, 1997, photo by Joseph Rodriguez 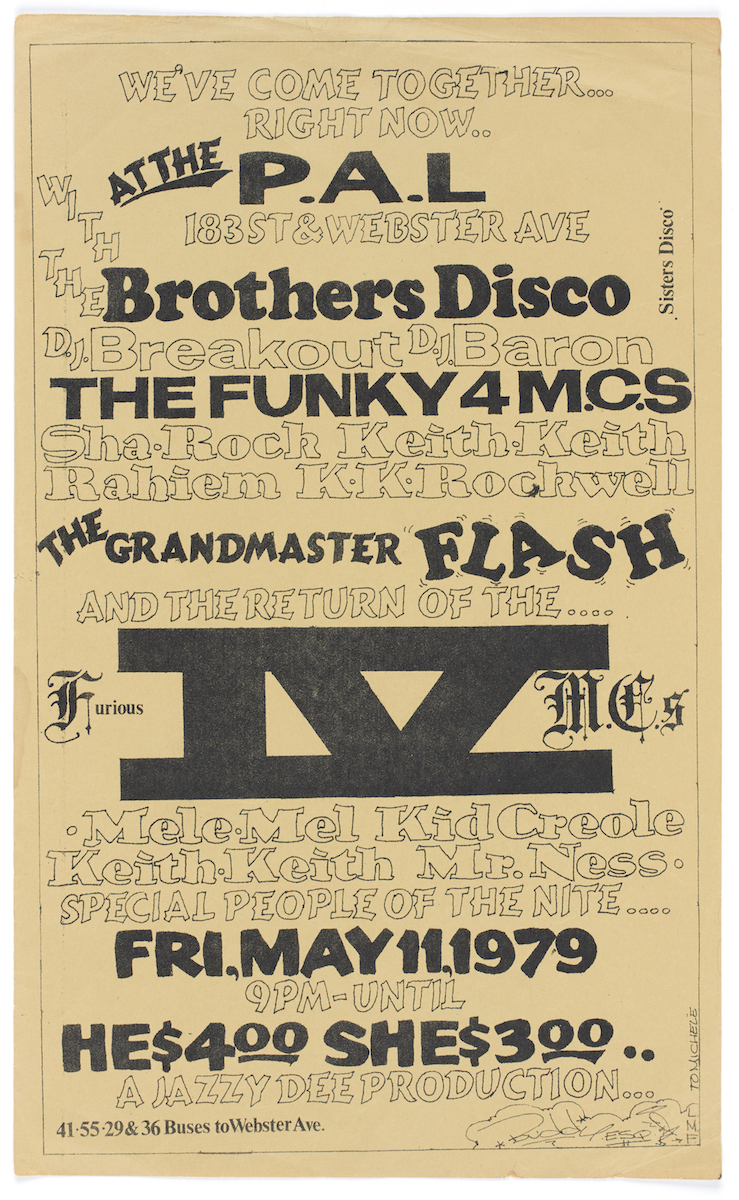 Flier for a rap battle in the Bronx, 1979, designed by Buddy Esquire 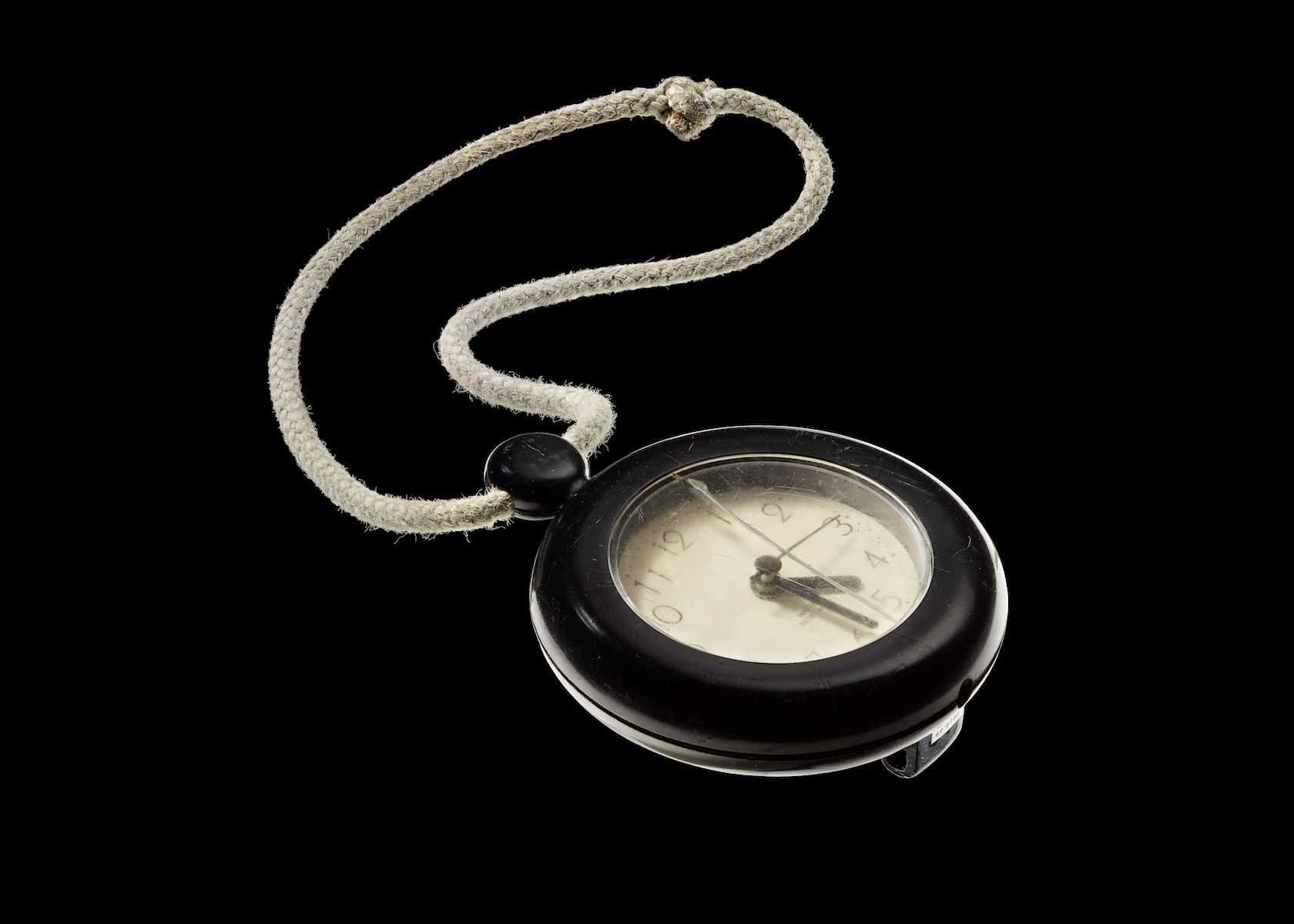 Smithsonian Anthology of Hip-­Hop and Rap is out now.

Linkedin
RELATED ARTICLES
OTHER ARTICLES
Yesterday thousands gathered outside Buckingham Palace after news of the Queen’s death broke.
Thousands attended the annual event this year to wheelie through the city and call for ‘knives down, bikes up’.
For over a decade, gamblers have won big by employing people to place live bets from the court. But does this dubious method still work?
Sean Maung’s photos are a love letter to the Black and brown communities that make up New York.
Ahead of the release of their first collaborative album, the producer and rapper talk psychedelics and the state of UK hip hop.
A 37-year-old woman shares how her abortion led her to become a clinic worker, and the abuse she’s received in that role.