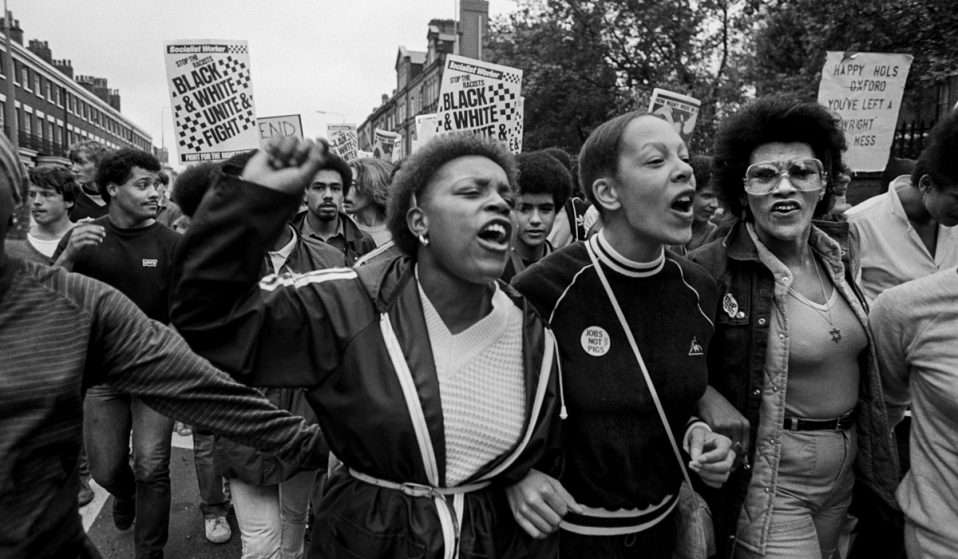 Photographer Mike Abrahams remembers shooting Toxteth at the time of the riots, which erupted following long-standing tensions between the local police and the Black community.

Photographer Mike Abrahams remembers shooting Toxteth at the time of the riots, which erupted following long-standing tensions between the local police and the Black community.

The Toxteth section of Liverpool is the oldest Black community in England, dating back to the American Revolution of 1776. Over the centuries, it has been home to a bustling mix of West Indian, African, Chinese, Irish, and Welsh immigrants.

But that didn’t stop racism from infiltrating the area: after World War I, white Britons blamed Black people for unemployment and housing insecurity. Their rage erupted into riots in 1919, when thousands ran amok for days. Their rampage resulted in the destruction of Black-owned properties and the death of 24-year-old Bermudan Charles Wootton, who was chased into the River Mersey by a mob, as police looked on. Police officers listed drowning as the cause of the Bermudian’s death; no one was held accountable.

The underlying bigotry continued to fester, creating tensions that resulted in a Black-led rebellion on July 3, 1981. A large crowd had gathered after word got out that an unidentified young Black man had been arrested and placed in the back of a police van. 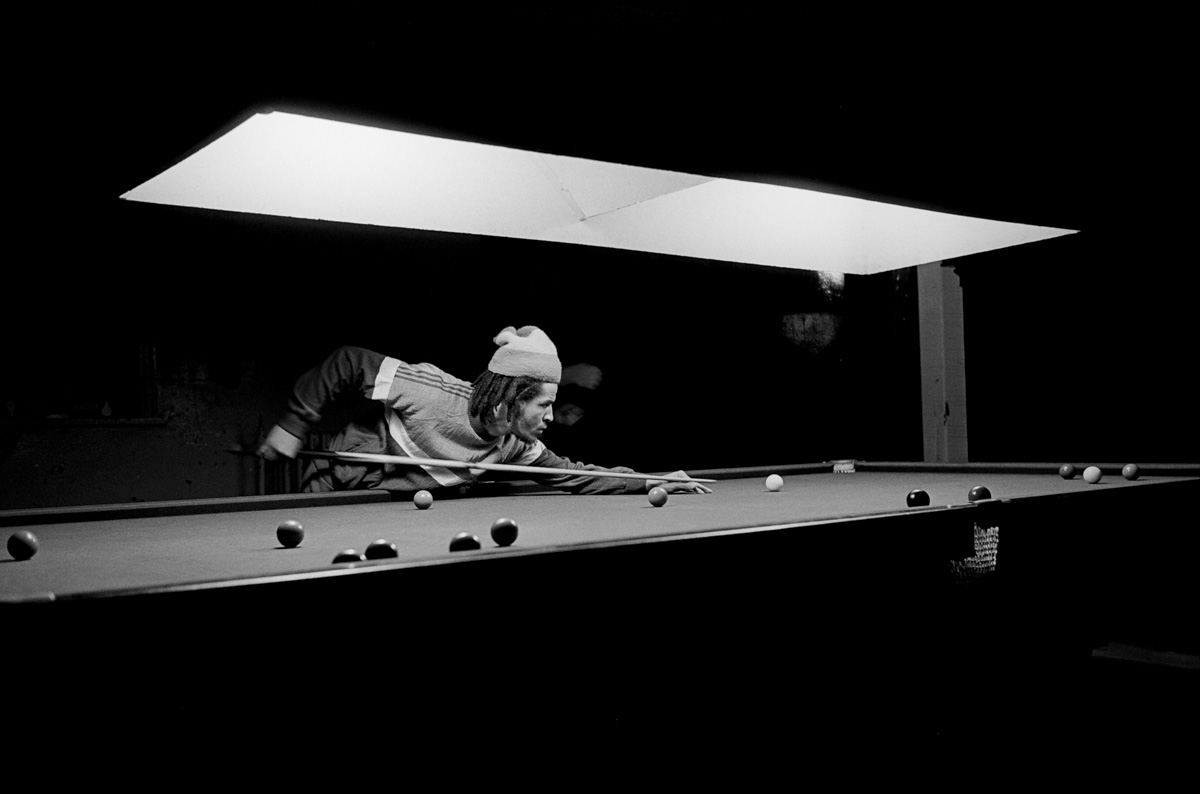 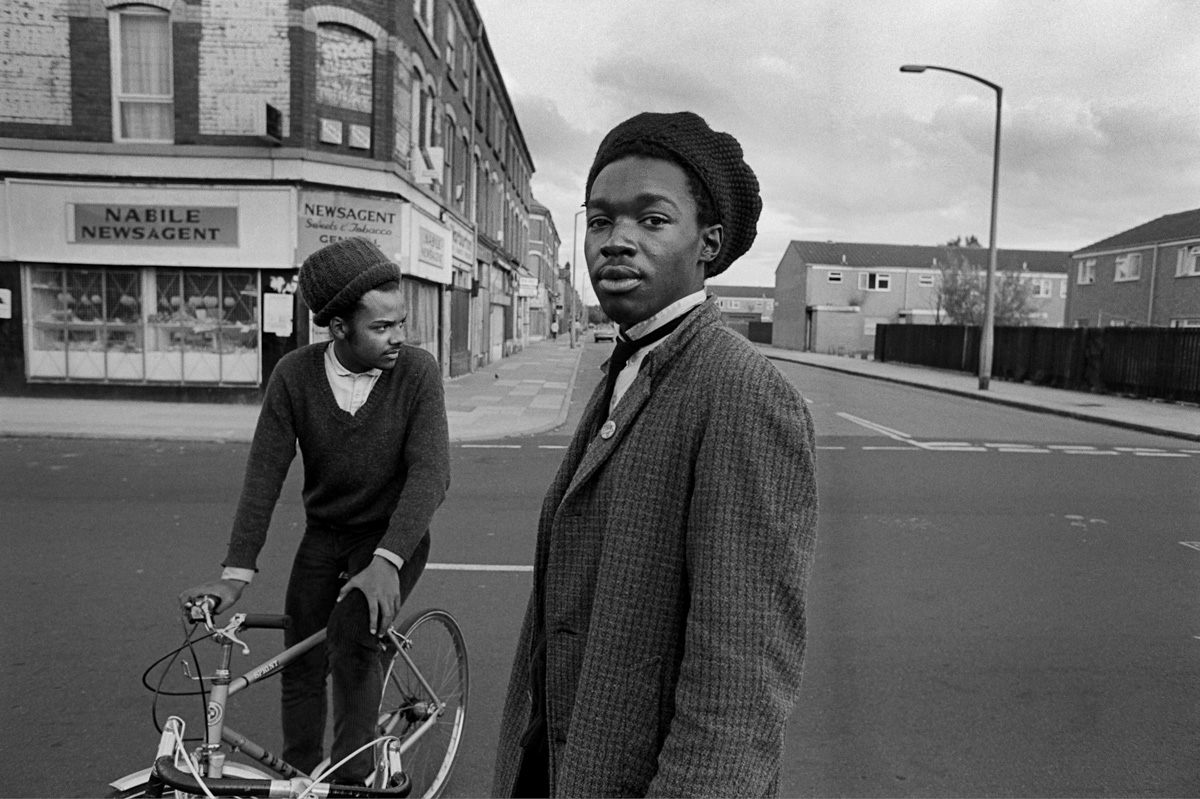 Among those in attendance was Leroy Cooper, a 21-year-old photography student, who was violently arrested in front of the crowd, sparking nine days of civil unrest that resulted in the death of a disabled man, David Moore, 500 arrests, and the destruction of 70 buildings. The subsequent Scarman Report, which focused largely on the Brixton uprising of the same year, acknowledged that systemic issues facing Black communities in the UK were the root cause of the protests.

Liverpool native Mike Abrahams, who has just released Toxteth 1979-1982 (Café Royal Books), remembers the uprising well. “One of the few buildings to remain intact was the Charles Wootton College [named after the Bermudan who was murdered], close to the junction of Granby Street and Upper Parliament Street. Just down the road from that, The Rackets Club was burnt to the ground. This was a sports club that had refused my father membership because he was a Jew.”

Granby Street lies at the heart of Toxteth, a place where Abrahams spent much of his youth. He got into photography at the age of 12 and studied at the Polytechnic of Central London. After graduating in 1975, Abrahams worked as a freelance photojournalist in London and co-founded Network Photographers in 1981 with Barry Lewis and Judah Passow, among others. 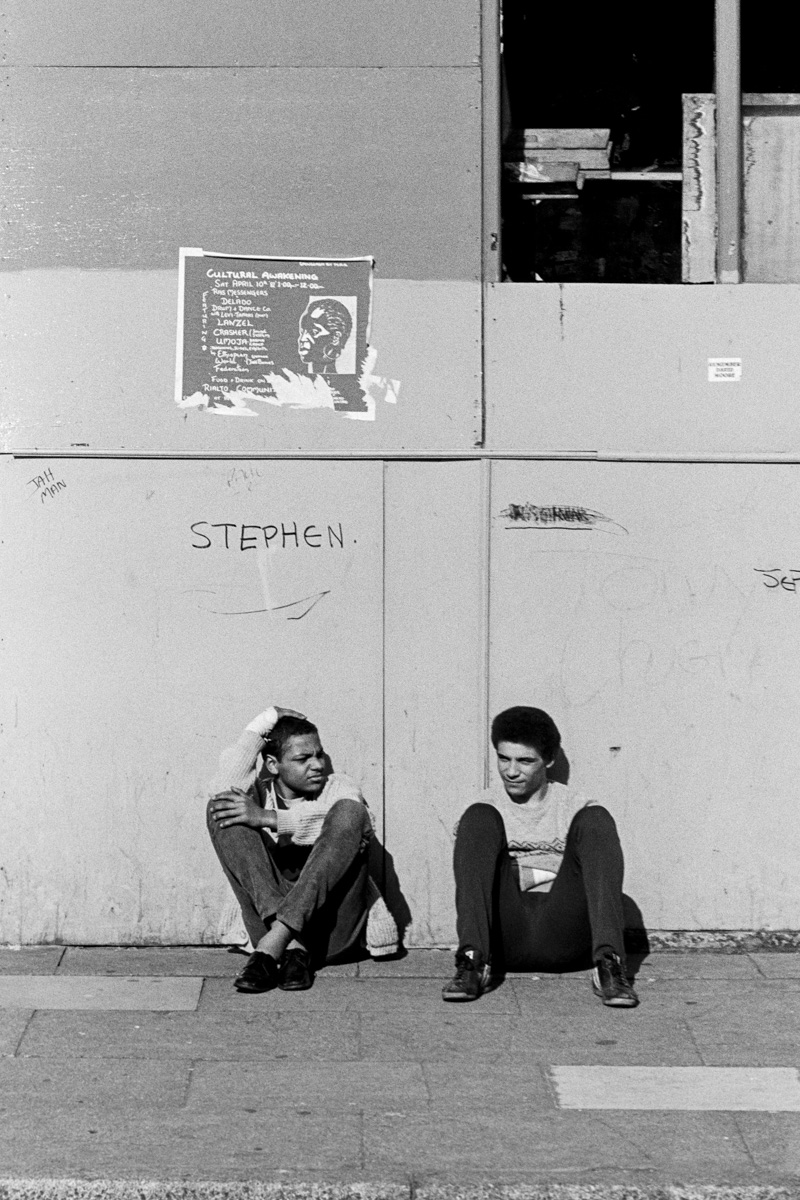 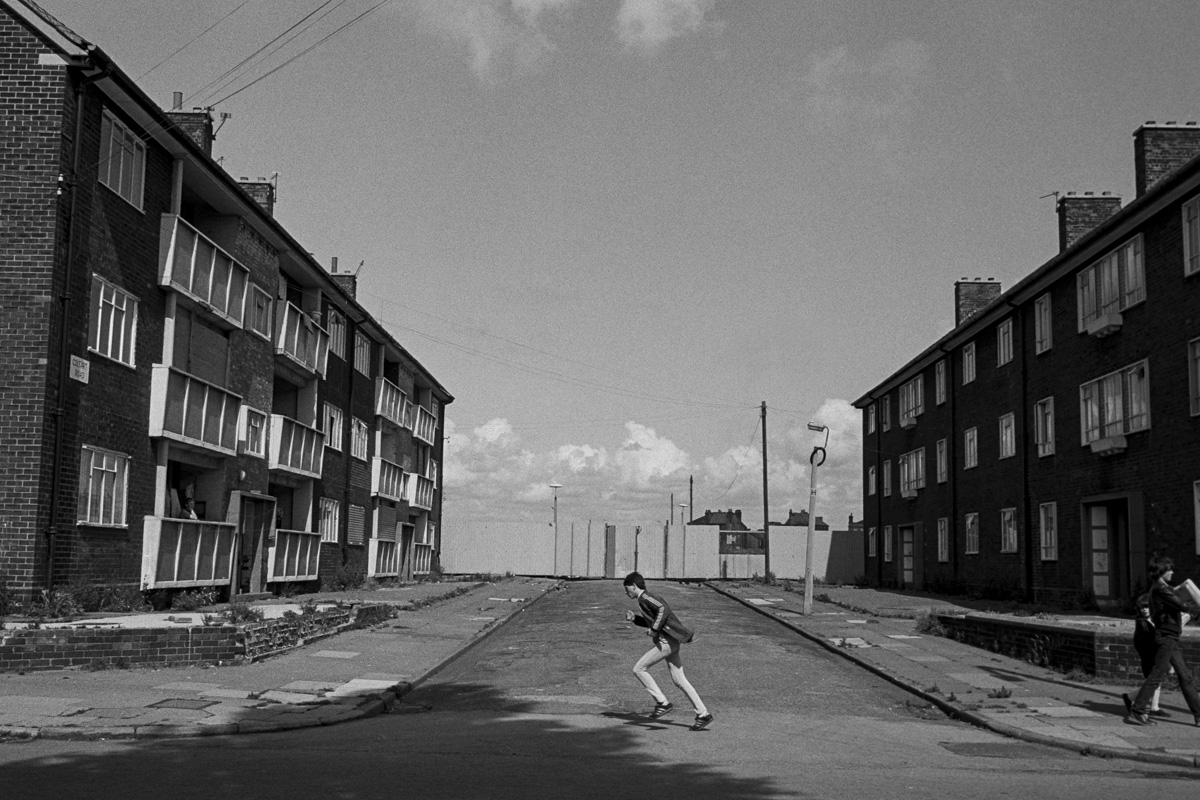 “I would return to Liverpool to visit my parents and would wander the streets with my camera. Liverpool suffered badly in the recession of the ‘70s. Heavy industry was leaving the city and the final nail in the coffin was when Margaret Thatcher came to power in 1979.”

Abrahams offers an insider’s portrait Toxteth, offering a measured and empathetic understanding of the people charged to survive and overcome the challenges they faced as Black Britons. “I spent my late teens and early 20s in the night clubs and the basements of the very run down and near-derelict terraces. There were some 40 night clubs in the area, and these clubs offered security, safety and sanctuary from the hostile world in the town centre,” Abrahams says.

“In some ways, much has changed, and in others little. Institutional racism remains endemic. We are living in a society that prides individualism over the collective. The energy of the young and their ability to demand and create a new reality must be the hope for the future.” 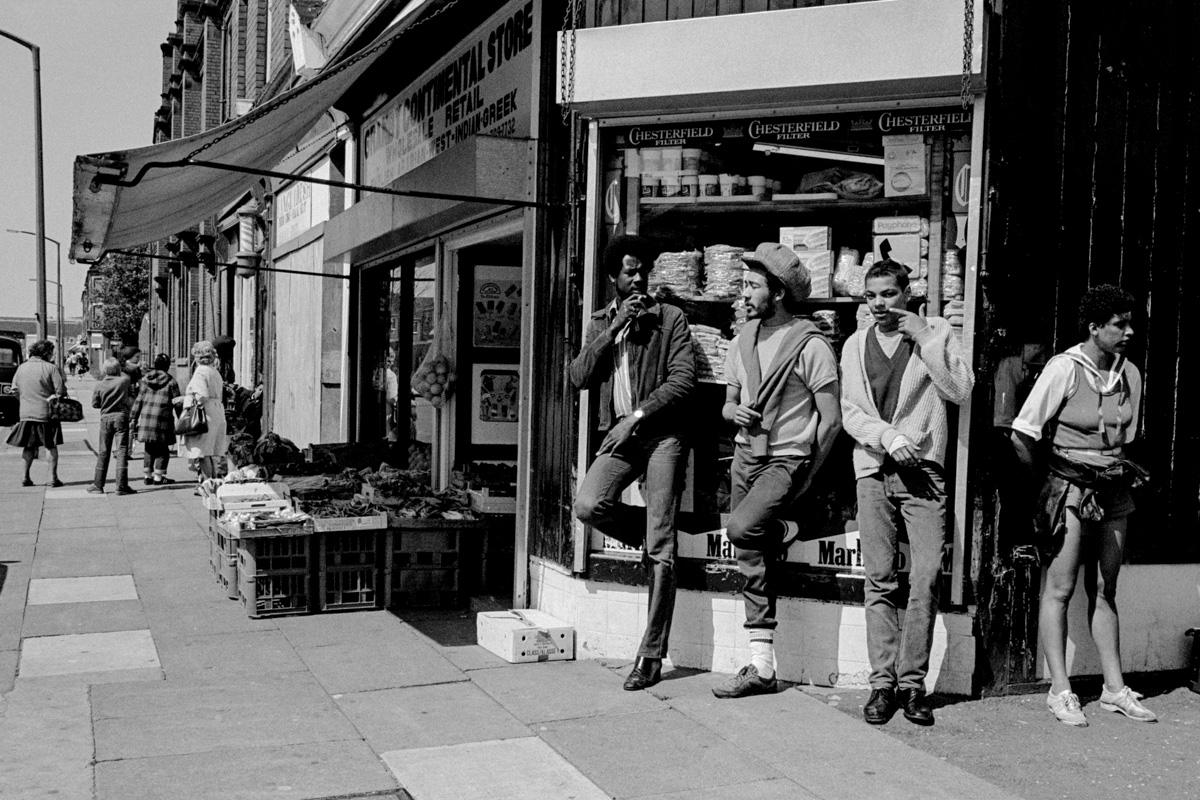 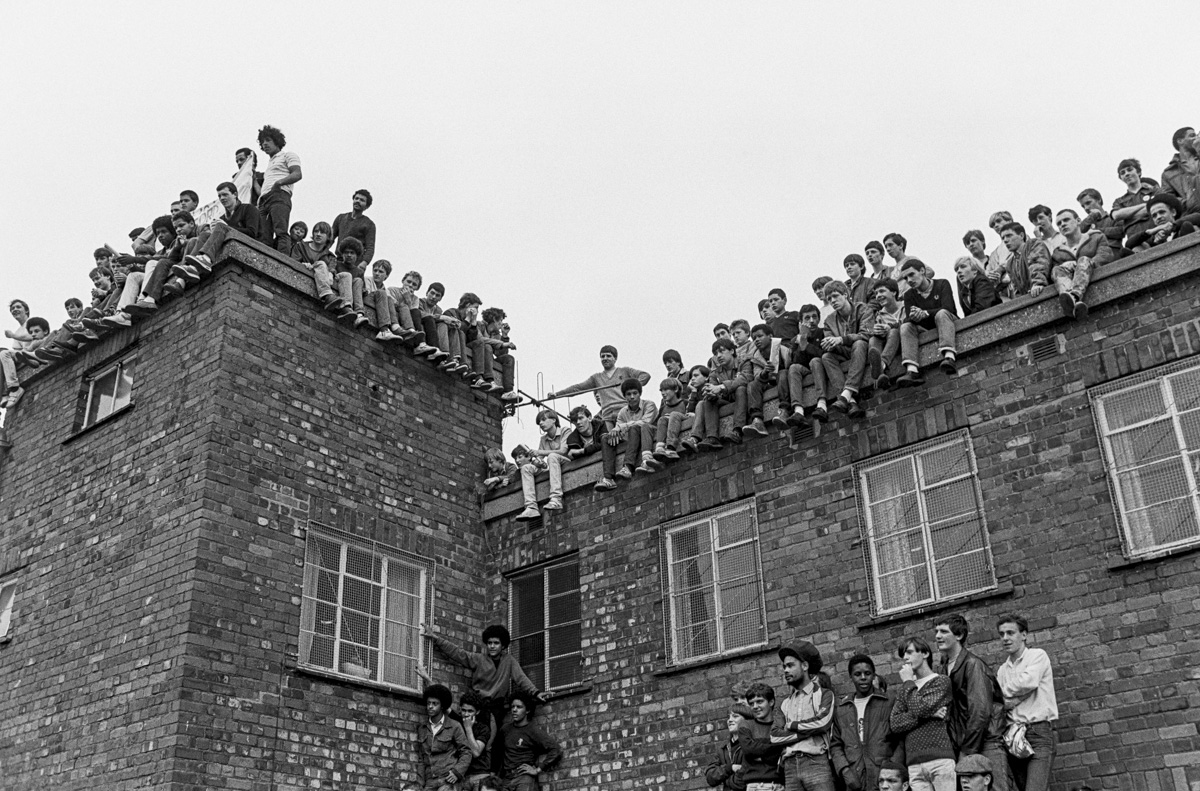 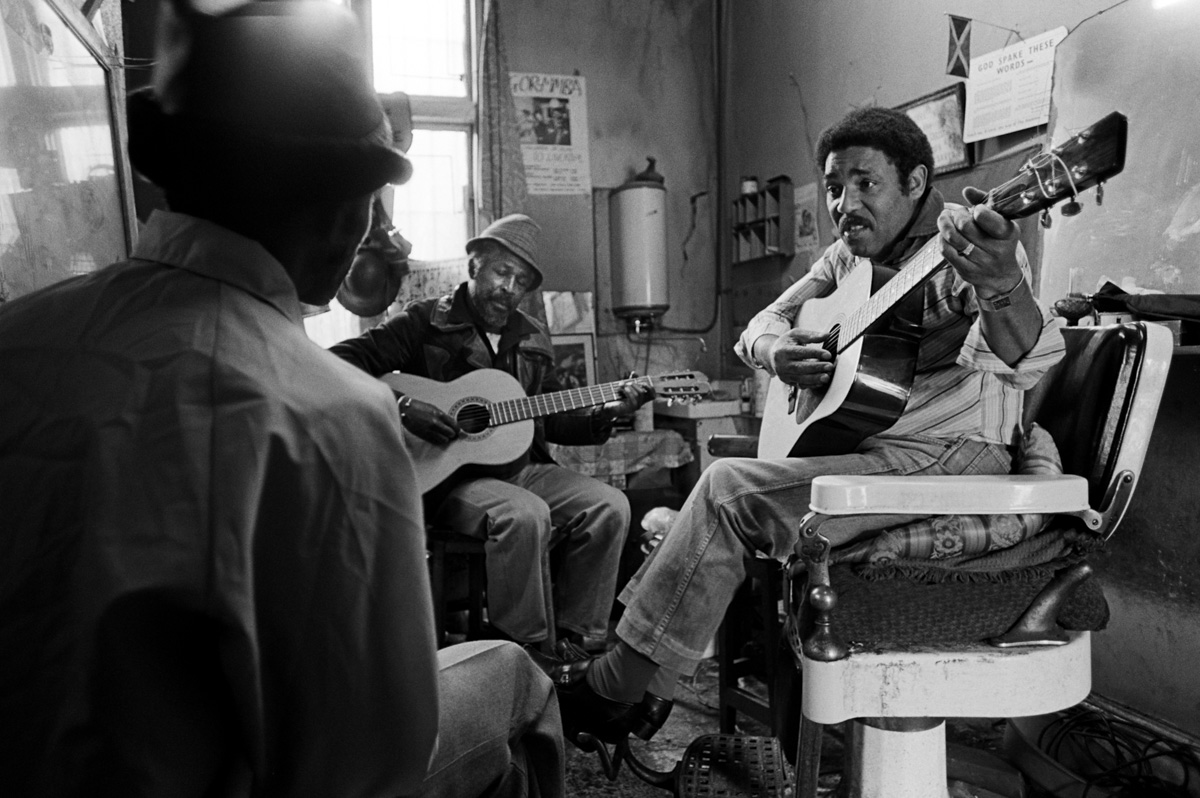 Linkedin
RELATED ARTICLES
OTHER ARTICLES
The author discusses the all-consuming nature of heartbreak, and turning the experience into an incisive exploration of love and loss.
In the wake of the decision by the supreme court to overturn Roe v Wade, thousands of protestors filled the streets to express their rage and anguish.
The last few years have seen an increase in LGBTQ-led initiatives to feed the hungry, with many finding ways to stay afloat despite the challenges.
50 years since its inception, and the campaign calling for recognition that capitalism depends on domestic labour is as pertinent as ever.
LGBTQ+ students are keeping the spirit of the original Pride alive by fighting for liberation for everyone, not just their community.
With inflation now at a 40-year-high of 9 per cent, demonstrations organised by TUC took place to demand action from the government.