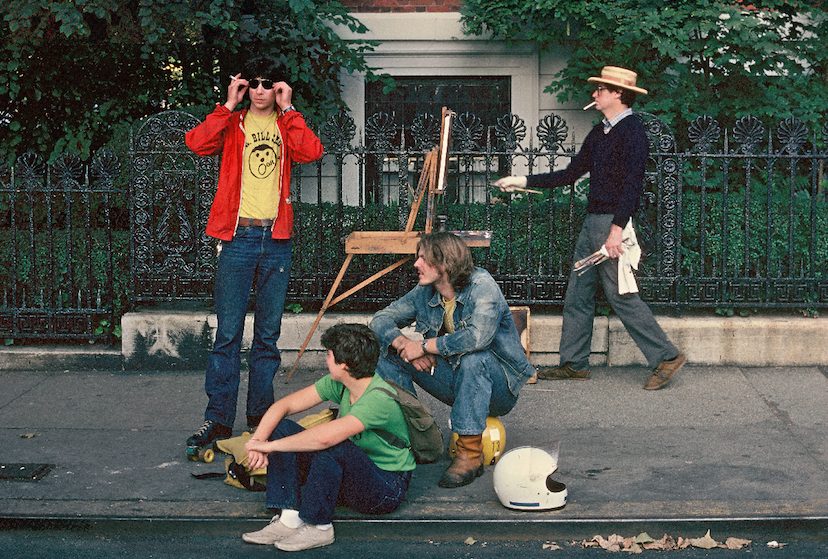 Scottish photographer Douglas Corrance recounts capturing joyous street scenes in NYC in an era where almost anyone could afford to live, work and play in the city.

Scottish photographer Douglas Corrance recounts capturing joyous street scenes in NYC in an era where almost anyone could afford to live, work and play in the city.

By 1975, New York City teetered along the edge of bankruptcy, some $11 billion in debt. By October the situation had reached dire straits when President Gerald R. Ford refused a federal bailout, prompting the infamous Daily News front page: “FORD TO CITY: DROP DEAD”.

The headline cost Ford re-election the following year, and haunted him for the rest of his life – a fitting turn of events for the man who dared to turn his back on the city that never sleeps. New Yorkers, on the other hand, had no choice but to soldier on.

Despite the crumbling infrastructure and economic decline further exacerbated by the Nixon White House of “benign neglect,” which systematically denied government services to Black and brown communities nationwide, and landlord-sponsored arson that reduced city blocks to rubble at record speed, New Yorkers proved to be resilient. 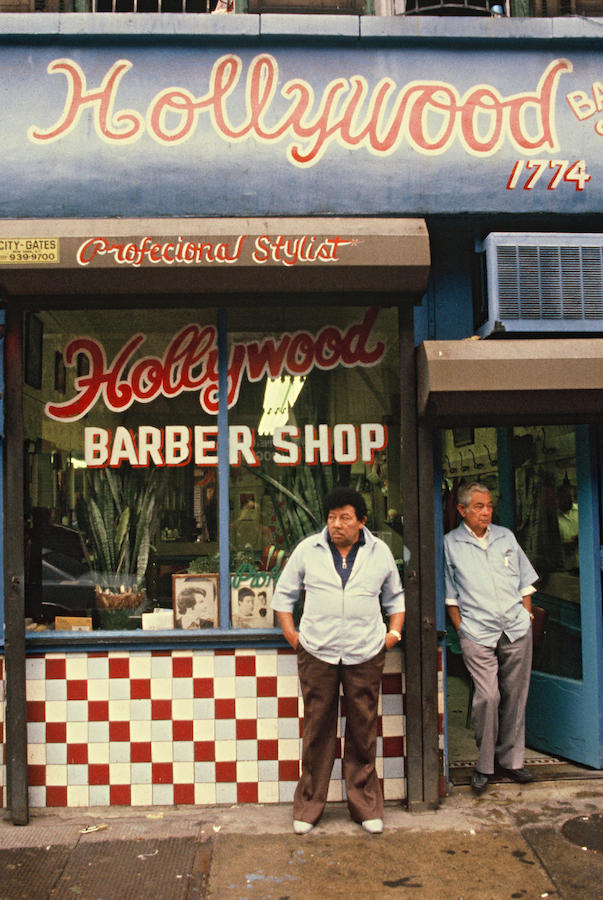 In the late 1970s, Douglas Corrance arrived in New York on holiday from his job as staff photographer at the Scottish Tourist Board. After completing several books on Scottish hometown cities, Corrance decided to expand his reach and start traveling the globe doing freelance tourism projects.

The self-described “natural-born flâneur” immediately felt at ease inside the energetic flow of the city’s fabled walking culture. In a town where many natives never learn to drive, the streets have become theaters of public life. Equal parts thoroughfare and town square, the endless flow of activity makes it an idea locale for street photography.

In the new book, New York 1970s-1980s (Café Royal Books), Corrance revisits his archive to create a joyous celebration of street life: everything from scenes of old men gathered to play backgammon at card tables, to artists painting en plein air, and rollerskaters pausing for a quick stretch outside the Guggenheim Museum. 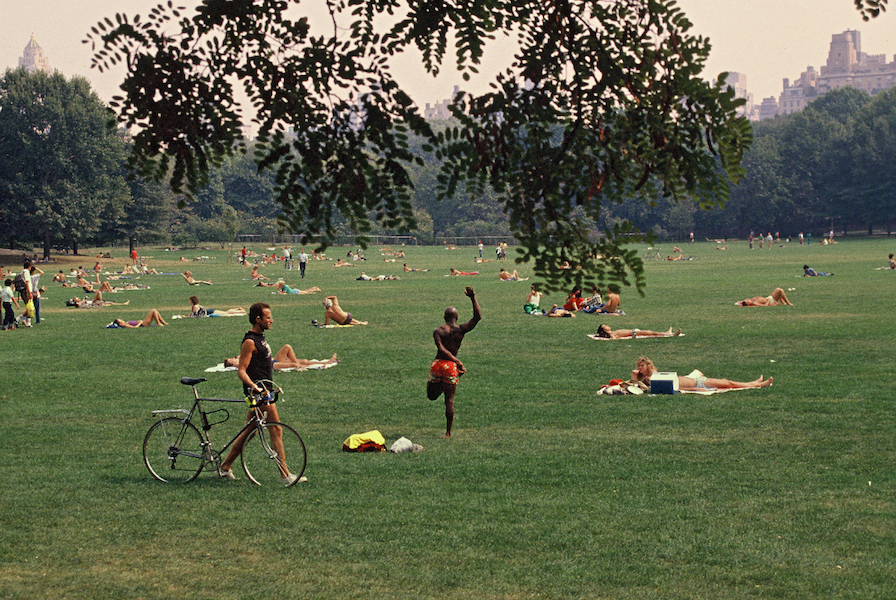 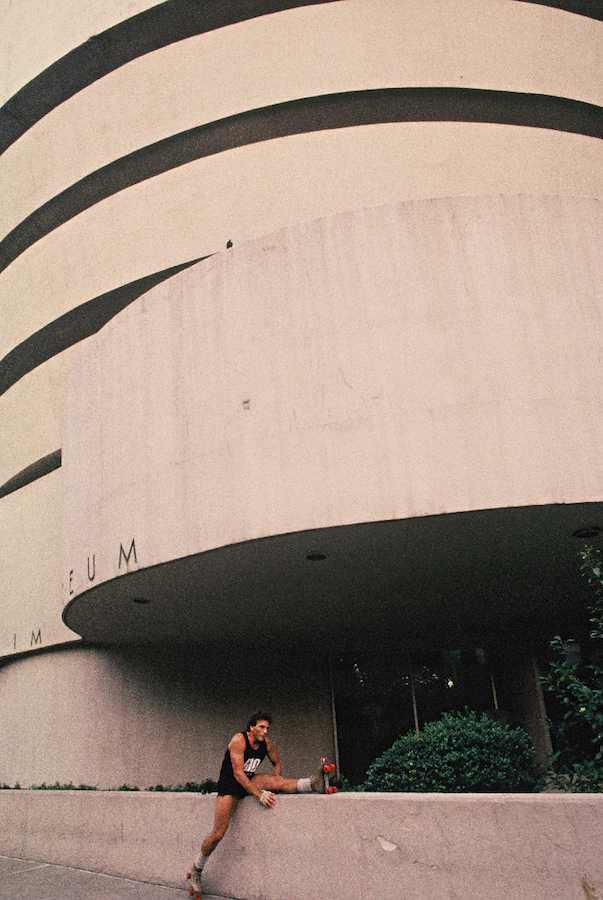 A rollerskater at the Solomon R Guggenheim Museum on 5th Avenue

Like his work in Glasgow, Corrance captures the city at a turning point. “It felt like the end of what I saw as the ‘real’ New York, with artists and musicians still working in lofts, until pressure from real estate companies drove up the rent, forced them out and some interesting characters were lost in order to spruce up the neighbourhood,” he says.

But in Corrance’s pictures, we return to a simpler time: an era where anyone could afford to live, work and play in New York, and every block boasted a panoply of eccentric characters and street corner legends.

“A highlight for me was getting to meet a hero of mine, the great photographer Arnold Newman,” Corrance recalls of the famed portraitist. “While walking across Central Park with him, he said, ‘Had you been here last week I would have introduced you to Henri Cartier-Bresson.’”

Although Corrance missed that window, his travels to the city provided him with many more opportunities to check out tourist attractions and local hangouts alike. There’s the requisite blend of icons and oddballs that makes the city thrive, the kinds of things you can only see – in the words of famed gossip columnist Cindy Adams – “Only in New York, kids. Only in New York.” 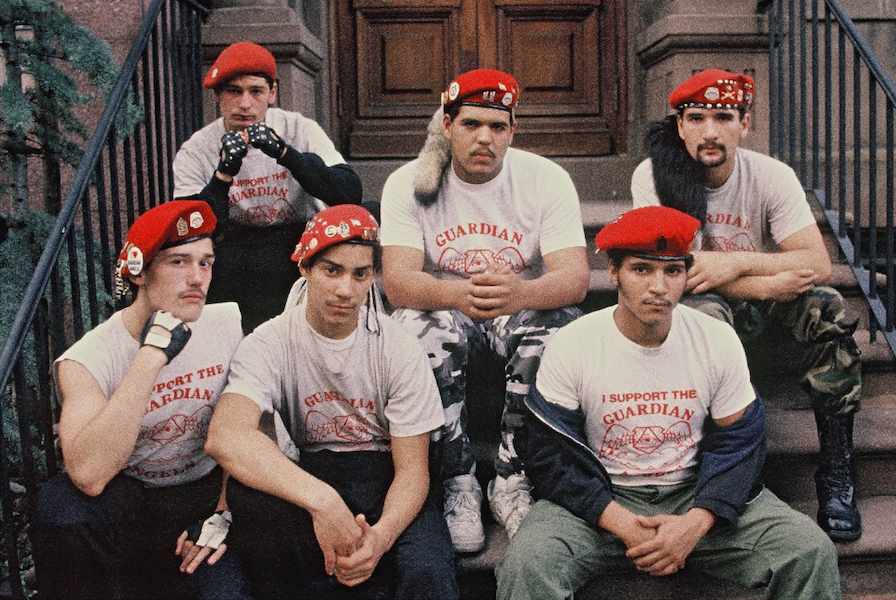 The Guardian Angels, whose role is to protect the Subway’s passengers. 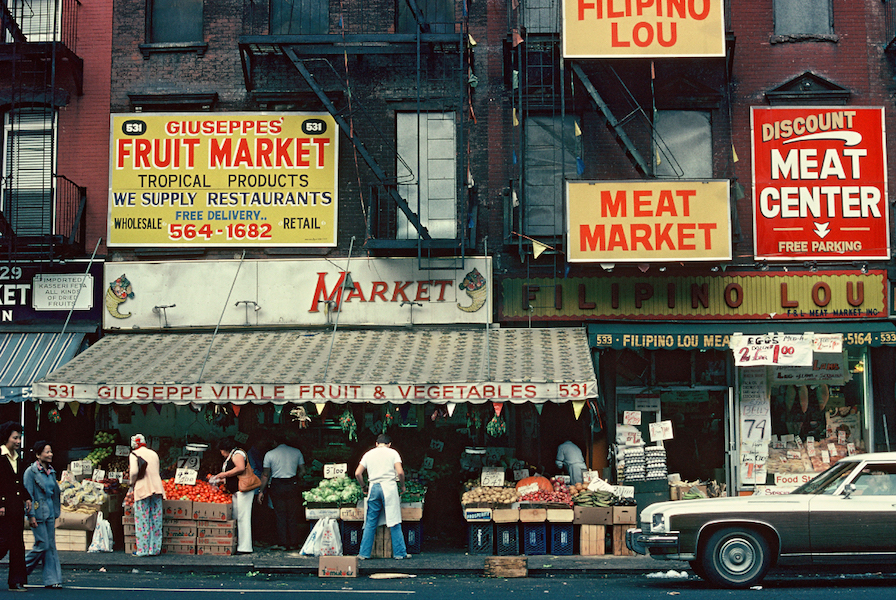 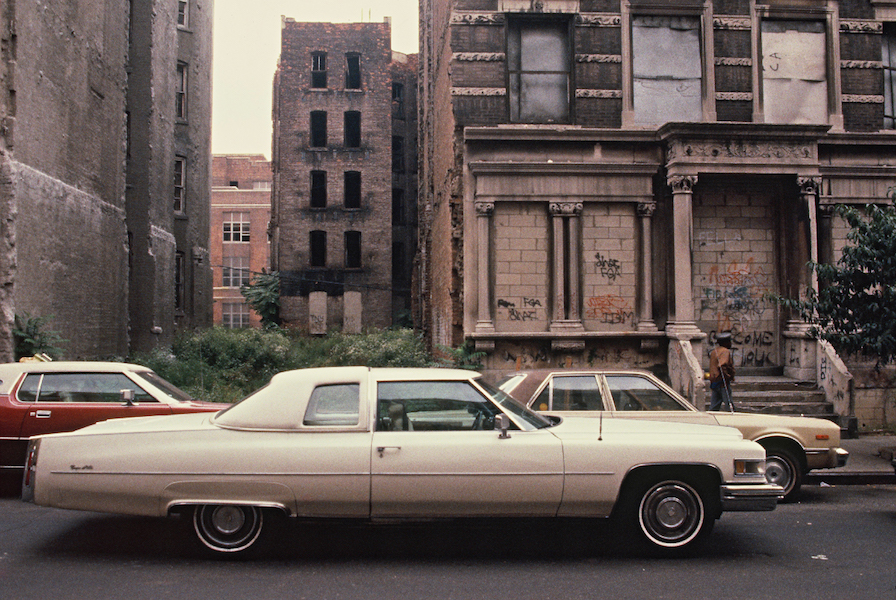 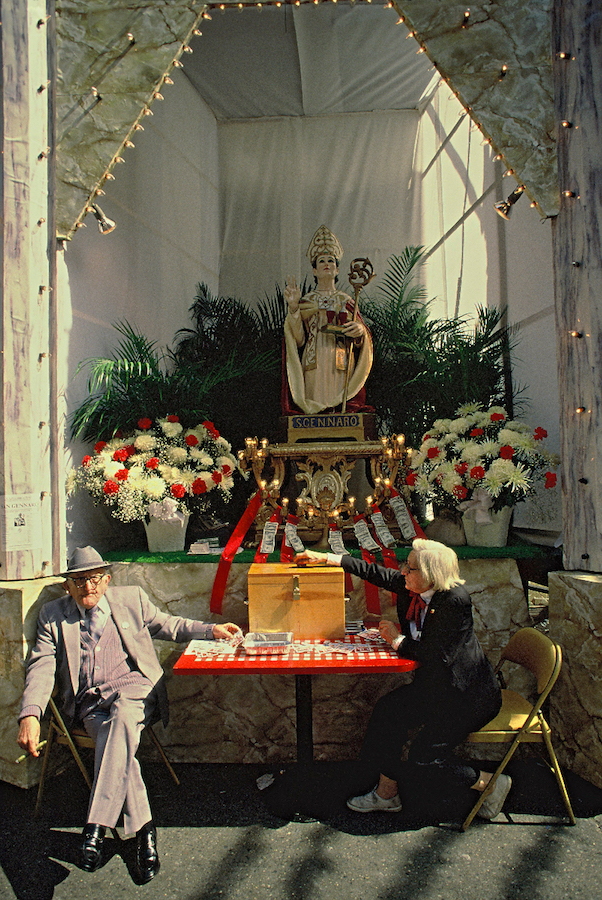 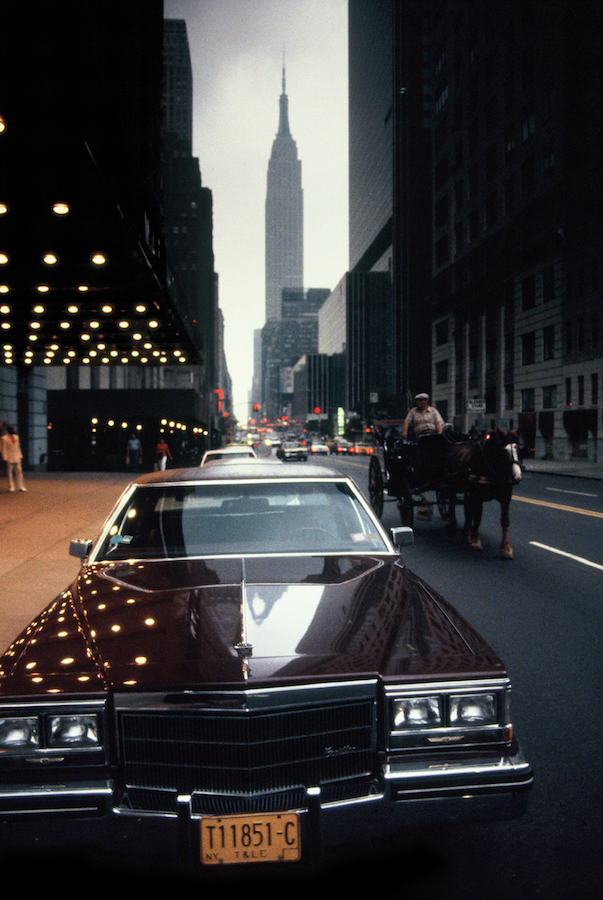 Linkedin
RELATED ARTICLES
OTHER ARTICLES
With their latest capsule collection, SCRT have constructed their own mythology, based on the story of a fictional meteor shower that hit a small Scottish town.
The revered showbiz chronicler recalls his journalistic beginnings, documenting subcultural scraps in the ’80s.
The group’s leader and cofounder Randy Savvy talks nurturing the next generation of riders and keeping Black cowboy culture alive.
Following the success of her debut novel, the Tottenham native is restating her commitment to the place that made her.
The government’s failure to take long Covid seriously has led to the formation of a group campaigning for the thousands of forgotten victims of the illness.
Shifting the focus from the cost of living crisis to tackling obesity while many starve or freeze is farcical and pointless, writes Fatzine founder Gina Tonic.