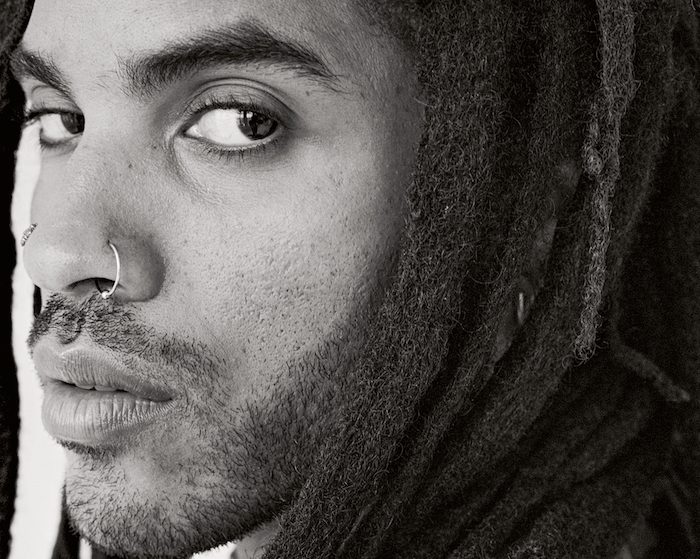 The photographer reflects on his three-decade-long career spent collaborating with his subjects – both famous and ordinary – to capture their inner worlds.

The photographer reflects on his three-decade-long career spent collaborating with his subjects – from ordinary people to the likes of Snoop Dogg and Lenny Kravitz – to capture their inner worlds.

More than 30 years ago, at the outset of his career, photographer Donald Graham decided to make a portrait of his mother. “My feeling was that if you’re going to be a photographer of people, you should be able to make a great photograph of your mother,” he recalls.

“It sounds simple, but it’s not. My mother had multiple sclerosis compounded by a severe stroke. She couldn’t move her legs or arms, her face and hands were contorted, and all she could say was, ‘yes’ and ‘no.’ Yet she lived with a grace and peace that I found remarkable,” Graham continues. “I wanted to make a photograph that revealed who I knew her to be and honoured the complexity of her situation.”

In Graham’s portrait, his mother sits in her wheelchair, gazing into the distance with a look of faith, hope, and determination. She is powerful and vulnerable at the same time, captured from below so as to elevate her image. 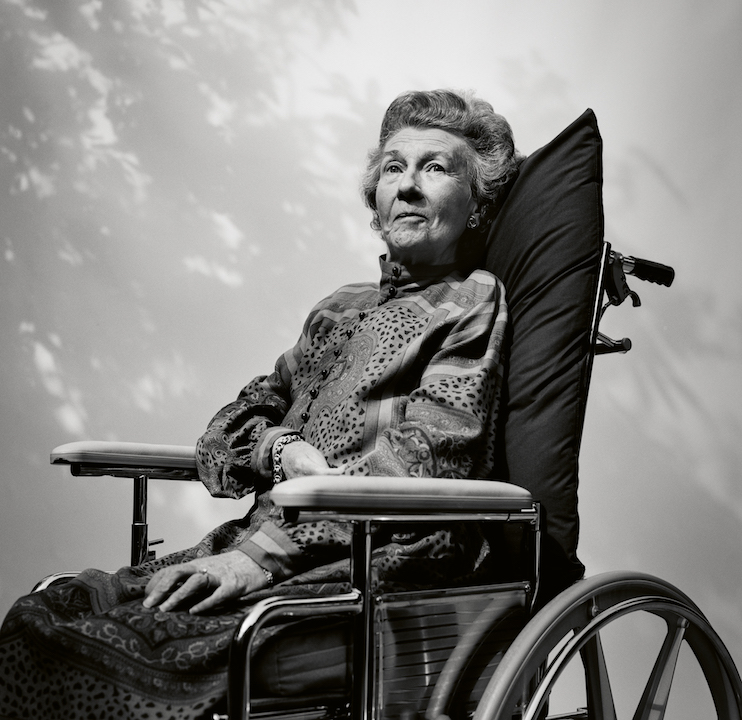 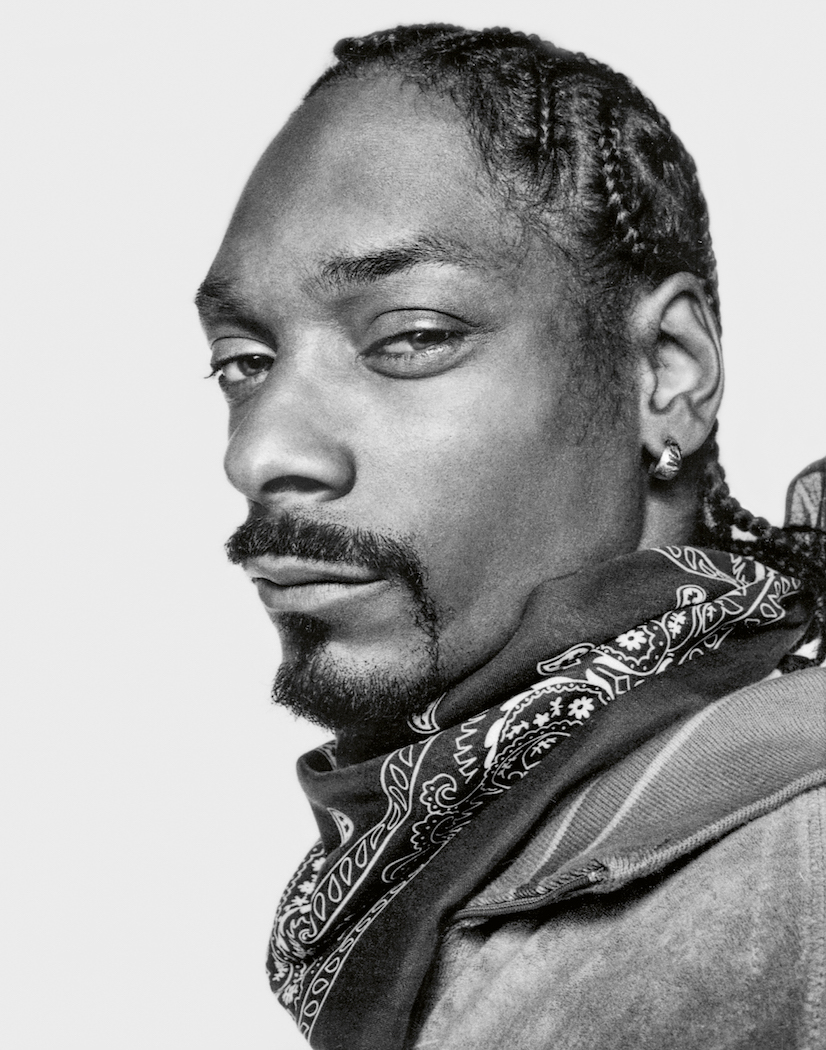 “After photographing her, I began a way of photographing that has become the foundation on which I work,” Graham says. “I start from a place of respect. I look for what is extraordinary within a person. I guide them to authentic moments.”

Over the next three decades, Graham honed his practice travelling around the work on both assignments and making personal work, creating a series of 100 black and white portraits collected in the new book One of a Kind (Hatje Cantz). Among his sitters are photographer Gordon Parks, Hell’s Angels founder Sonny Barger, singer Chaka Khan, and writer James Ellroy.

Inspired by the work of photographers Irving Penn, Yousef Karsh, and Peter Lindberg, Graham distils the unique qualities of his sitters – both famous and ordinary – by collaborating with them on a journey to their inner world. 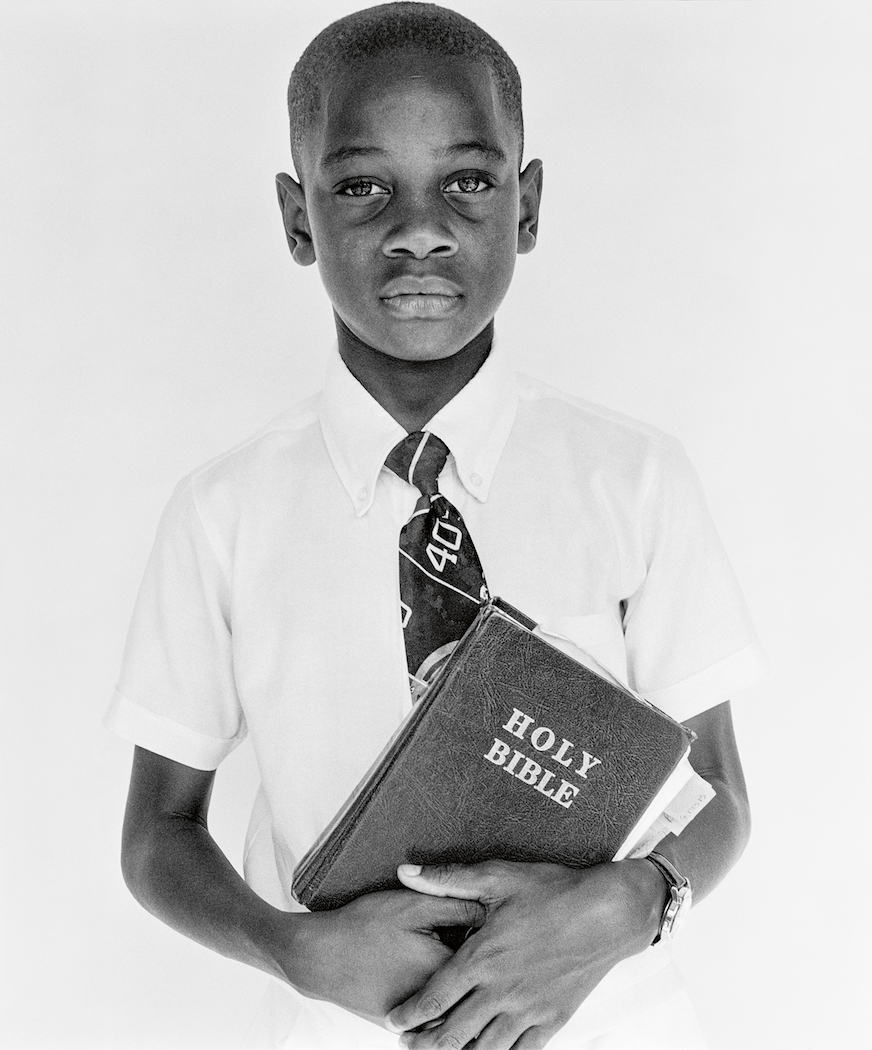 ‘Boy with a Bible’, Arkansas

“I love portraiture because it can express qualities of humanity that each of us have experienced,” Graham says. “By allowing and focusing on what is happening inside the subject, we are able to see into the internal dialogue of another person. When that story can be told in a lyrical way, it is sublime.”

In bringing together portrait assignments like ‘Boy With a Bible’, made after a Sunday church service in Little Rock, Arkansas, for i-D magazine, with personal series including ‘The Holy Men of India’ and ‘The Rastafarians of Jamaica,’ One of a Kind explores the fundamental qualities of existence that people share.

“Every person has a story. Every story makes an impact. During our time together, I encourage each person to share their story so that the photographs we make are a collaboration,” Graham says.

“This way of working has made me very sensitised. I photograph what I feel. This process has changed my definition of beauty. I seek to honour the beauty of uniqueness, character and imperfection while remaining sensitive to the pain of the human experience.” 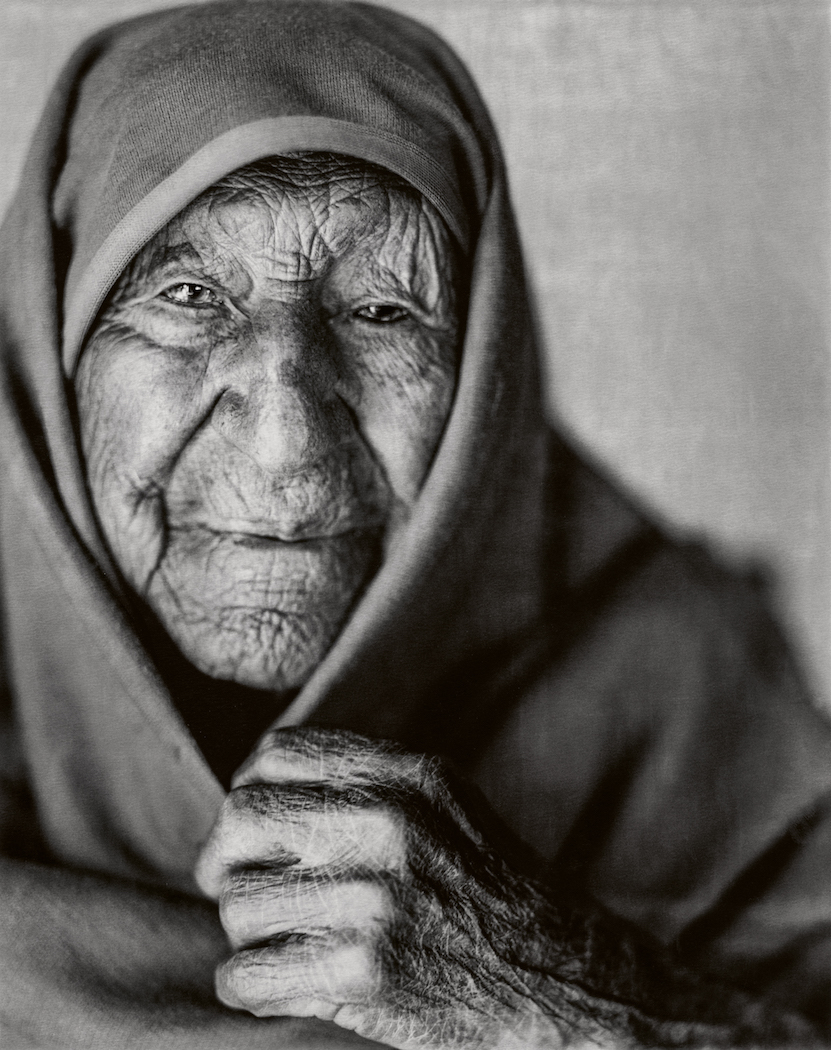 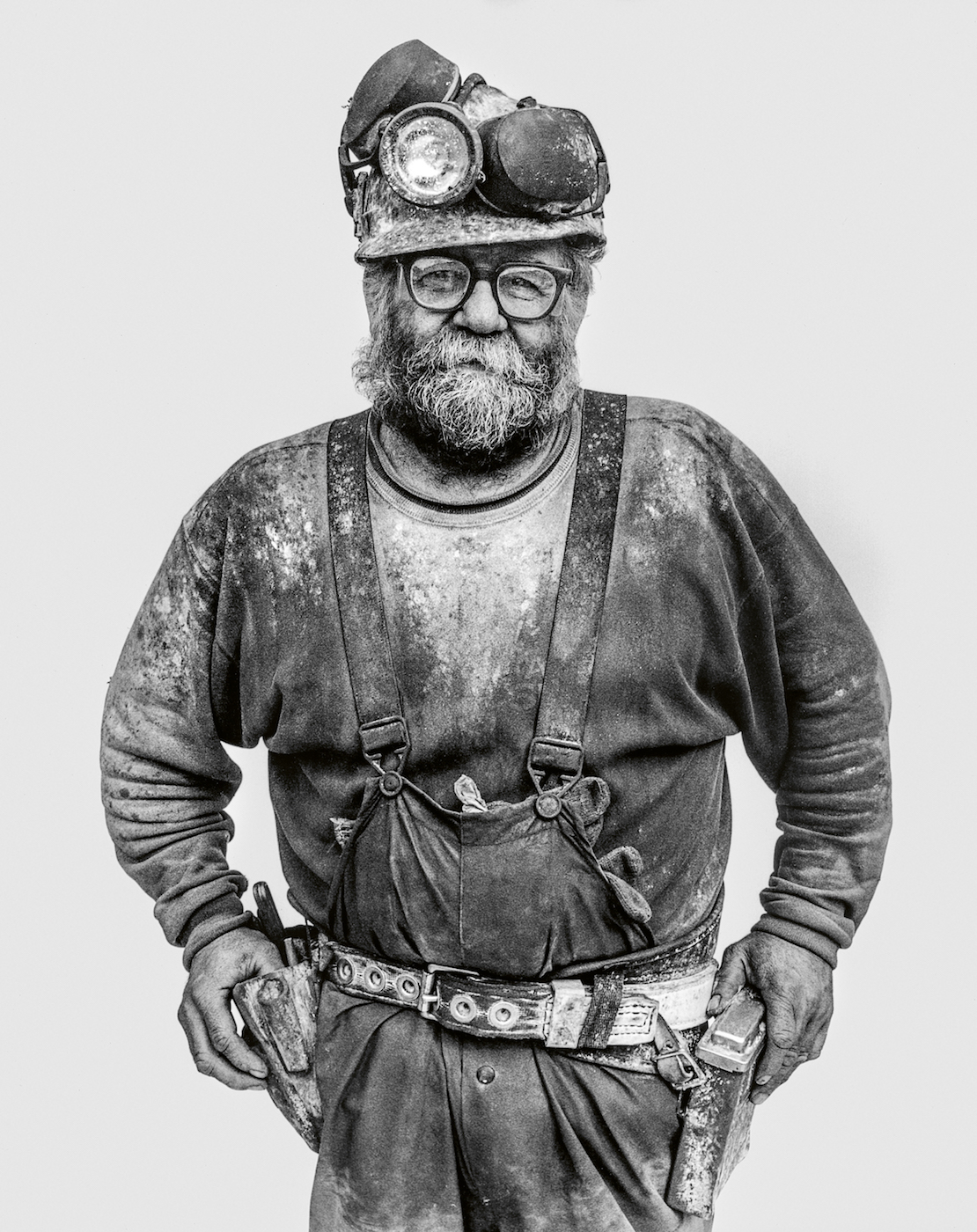 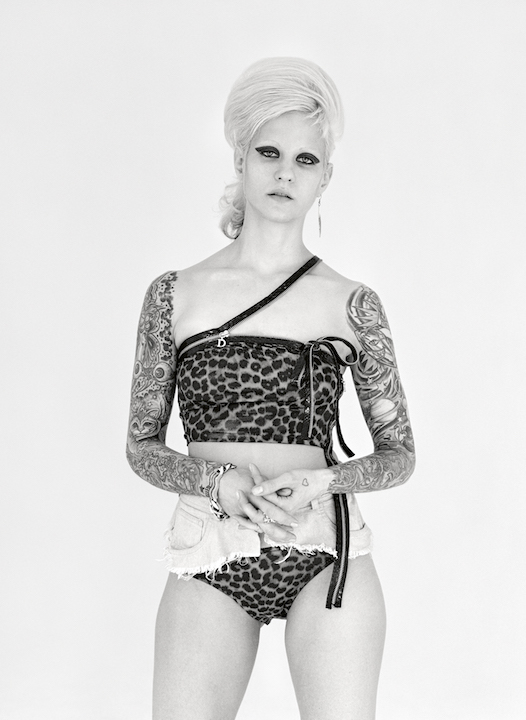 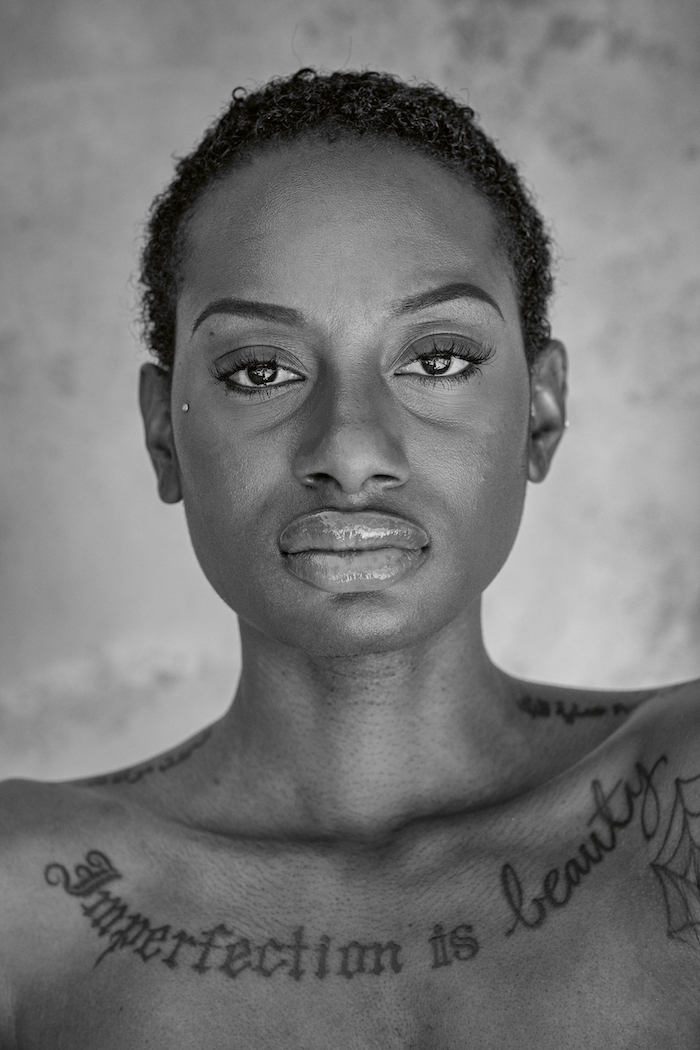 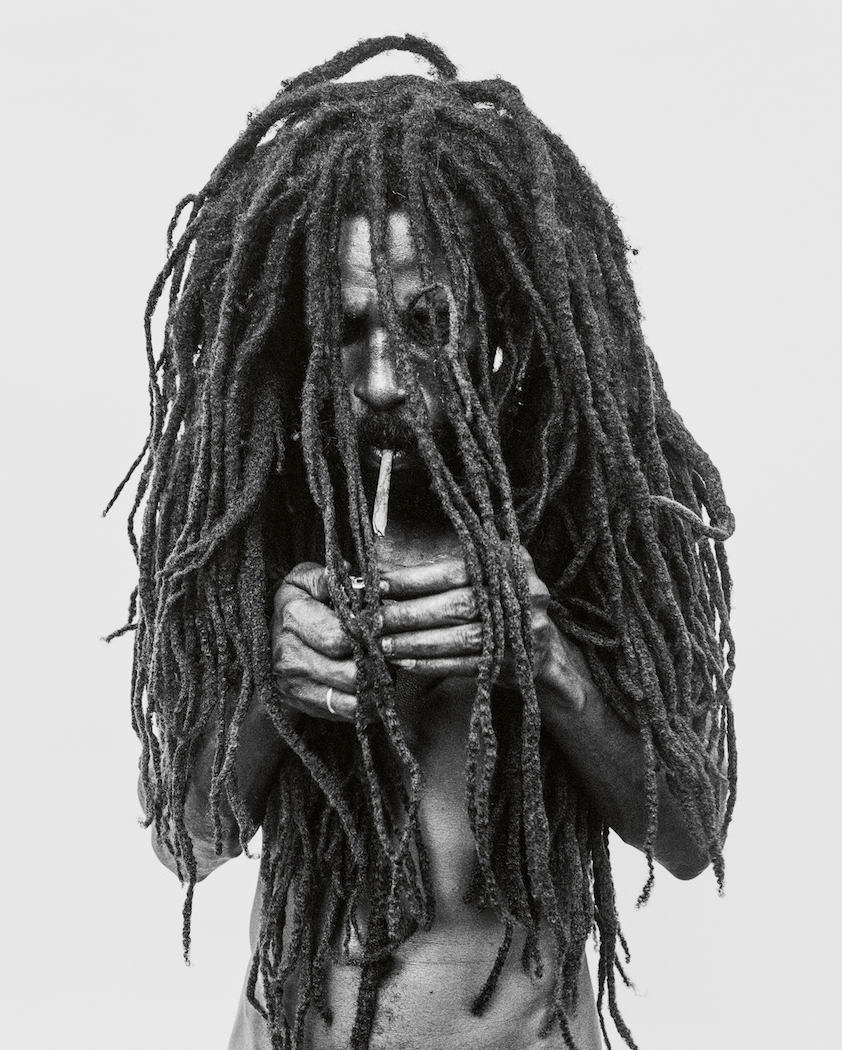 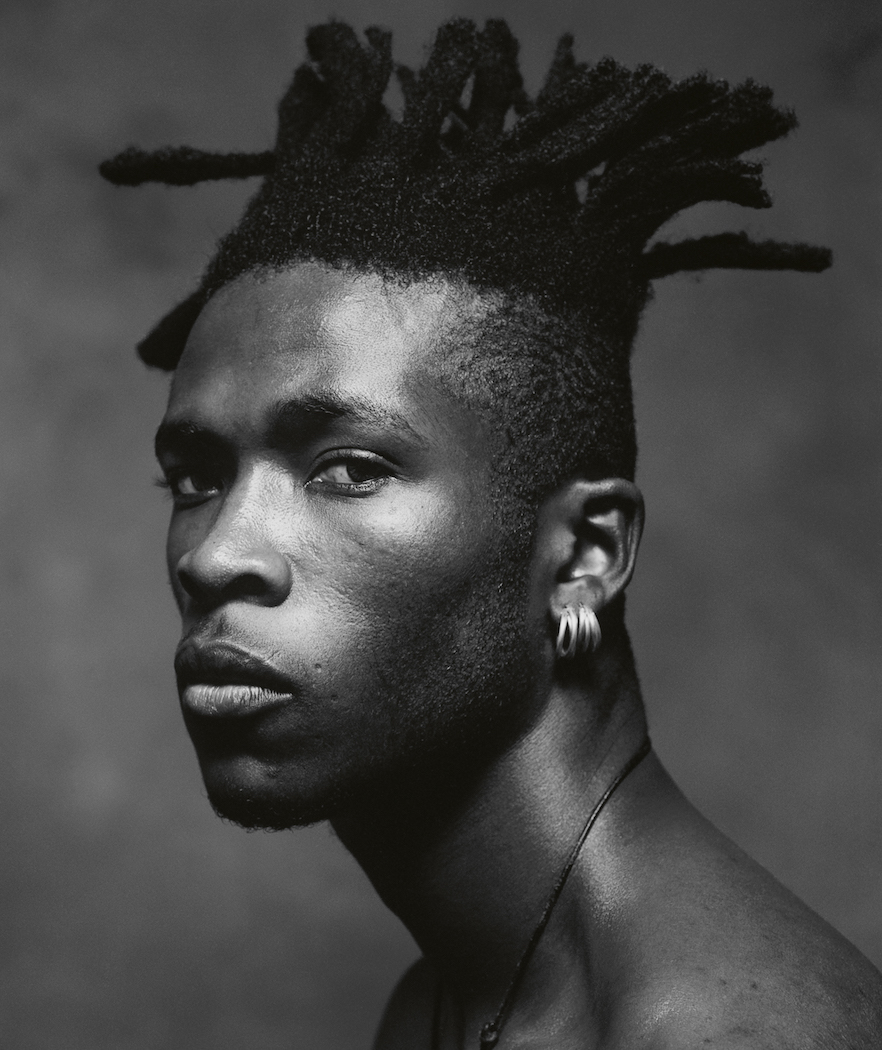 One of a Kind is available now on Hatjze Cantz Books.

Linkedin
RELATED ARTICLES
OTHER ARTICLES
Following the release of his newly republished 1991 book, Redheads, the American photographer reflects on his celebration of ginger people and their magnetic power.
In the latest OFFF Dispatch, the enigmatic designer dives into his process, connecting the dots between his unique and varied creative output.
The situation in Afghanistan remains dire, with many groups facing persecution at the hands of the Taliban.
Following the release of his latest album God Don’t Make Mistakes, the rapper talks horror villains, police brutality and being unafraid to show his vulnerable side.
Following the success of her debut novel, the Tottenham native is restating her commitment to the place that made her.
From the Yakuza to a biker gang, Bruce Gilden recounts capturing Tokyo and Osaka in the ‘90s.