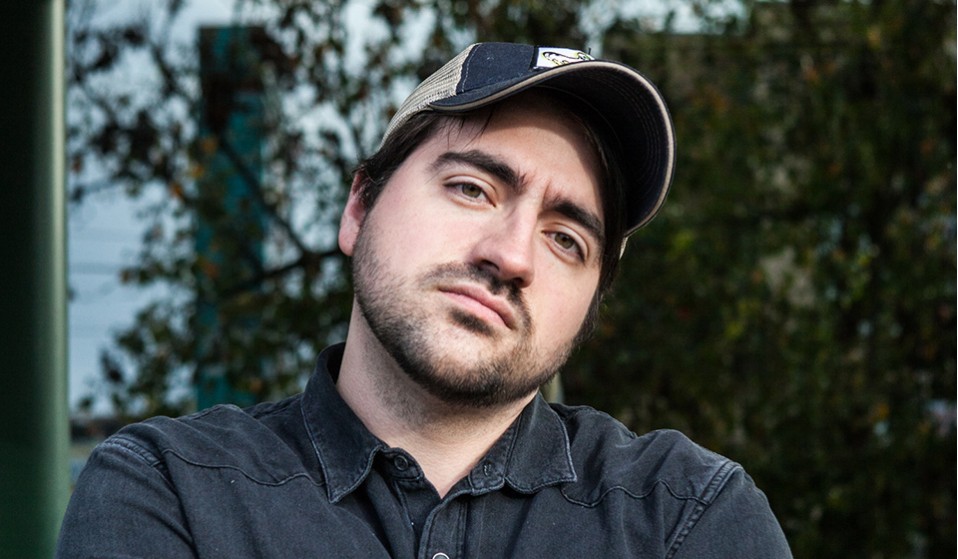 From standup to satire, jokes can trigger change. To help resist – through the power of laughter – we’re celebrating radical voices that rise above the rest. In this instalment, Trae Crowder reveals why his outsider status – ‘white-trash’ meets well-educated – gives him license to pierce bubbles across the political spectrum.

Trae Crowder uses comedy to disarm people on both sides of the Facebook News Feed. Growing up in a small town on the edge of Tennessee, he felt like a blue dot in a sea of red.

Today he plays a character called the Liberal Redneck who rallies against bigotry and hypocrisy in the South, while also challenging liberal stereotypes of the region.

Crowder had been doing standup comedy for six years before he decided to point a camera at himself, branching into porch rants about Southerners – racking up hundreds of thousands, and sometimes millions, of views in the process.

The 30-year-old has exposed double standards in everything from the way ‘rednecks’ view Black Lives Matter – “This has been framed largely as Black Lives Matter versus the police… Rednecks, help me out here. When did we start liking cops?” – to the irony of arguing that the Bible is the official book of Tennessee – “I’ve got a question. Since when do rednecks give a shit about books?”

Crowder started challenging the prevailing wisdom young. He remembers going to church and being told that homosexuality was an abomination. At the time, he was too young for the words to carry any meaning. 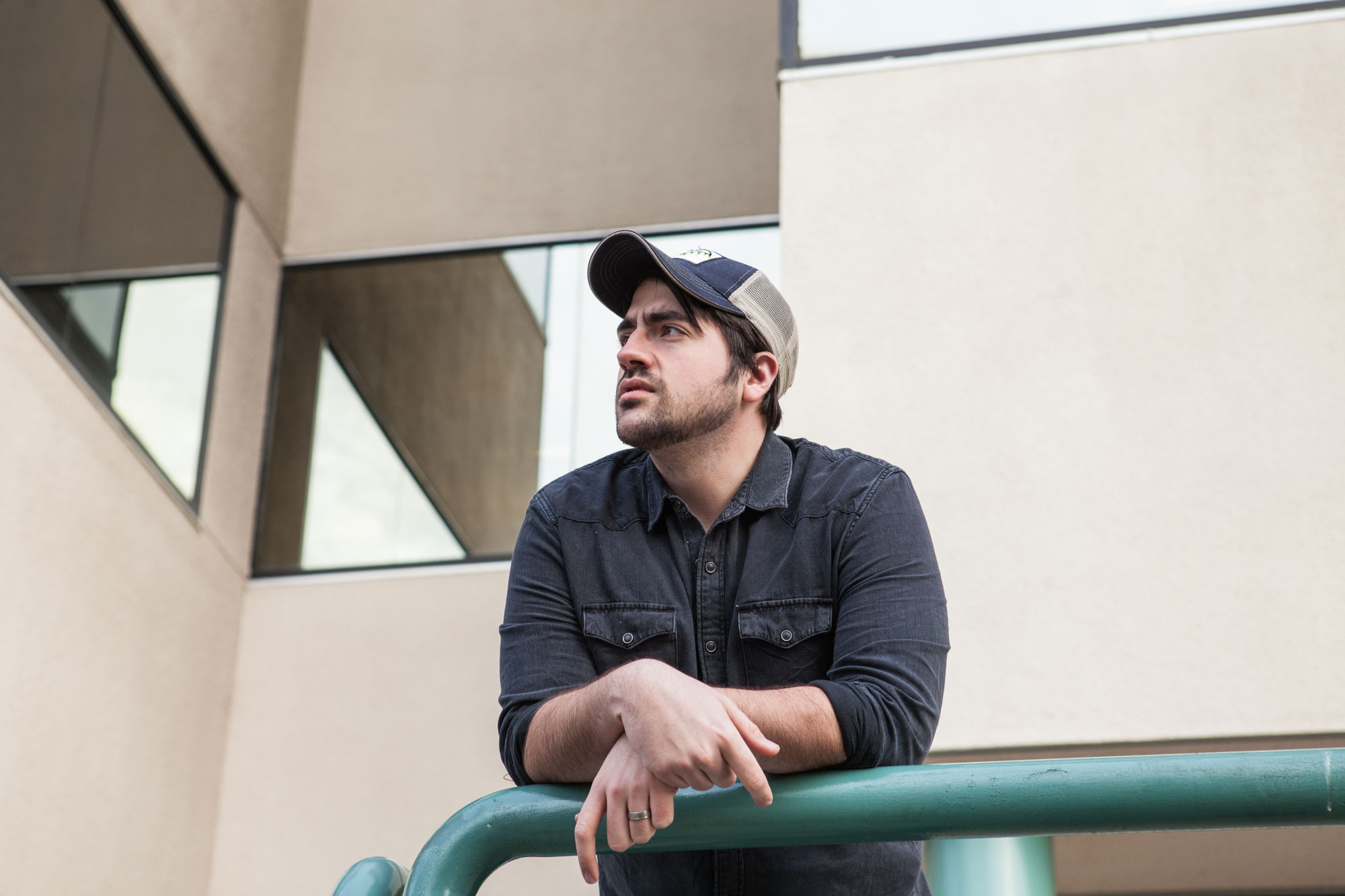 Then he learned that his uncle was gay and the term ‘homosexual’ took the form of someone he loved. The preaching had become personal and Crowder stopped going to church.

“I see my uncle every Sunday for football games and fried chicken or whatever,” he says, recalling his thinking at the time. “And I’ve never even emailed Jesus. Why would I take Jesus’ side in this debate?”

He’s been puncturing “stereotypical hick types” ever since. For Crowder, humour isn’t just about being confrontational; it’s a small but powerful way to change minds.

“If you can make something funny, you can disarm people – that’s the first step in changing something,” he says, adding that people have told him his humour has shifted their perspective.

One of Crowder’s biggest strengths is how his outsider status works both ways. He’s a self-described “poor, white-trash redneck from the middle of Tennessee” who loves Dixie – the people, the music, the fried chicken, the football.

But he’s also “a well-educated, well-travelled, godless liberal” which gives him a license and credibility to pierce both bubbles.

Still, he doesn’t hesitate to call out liberals for their own ignorance. “Being prejudiced against poor white people with a twang still counts as prejudice,” he tells audiences in one video. 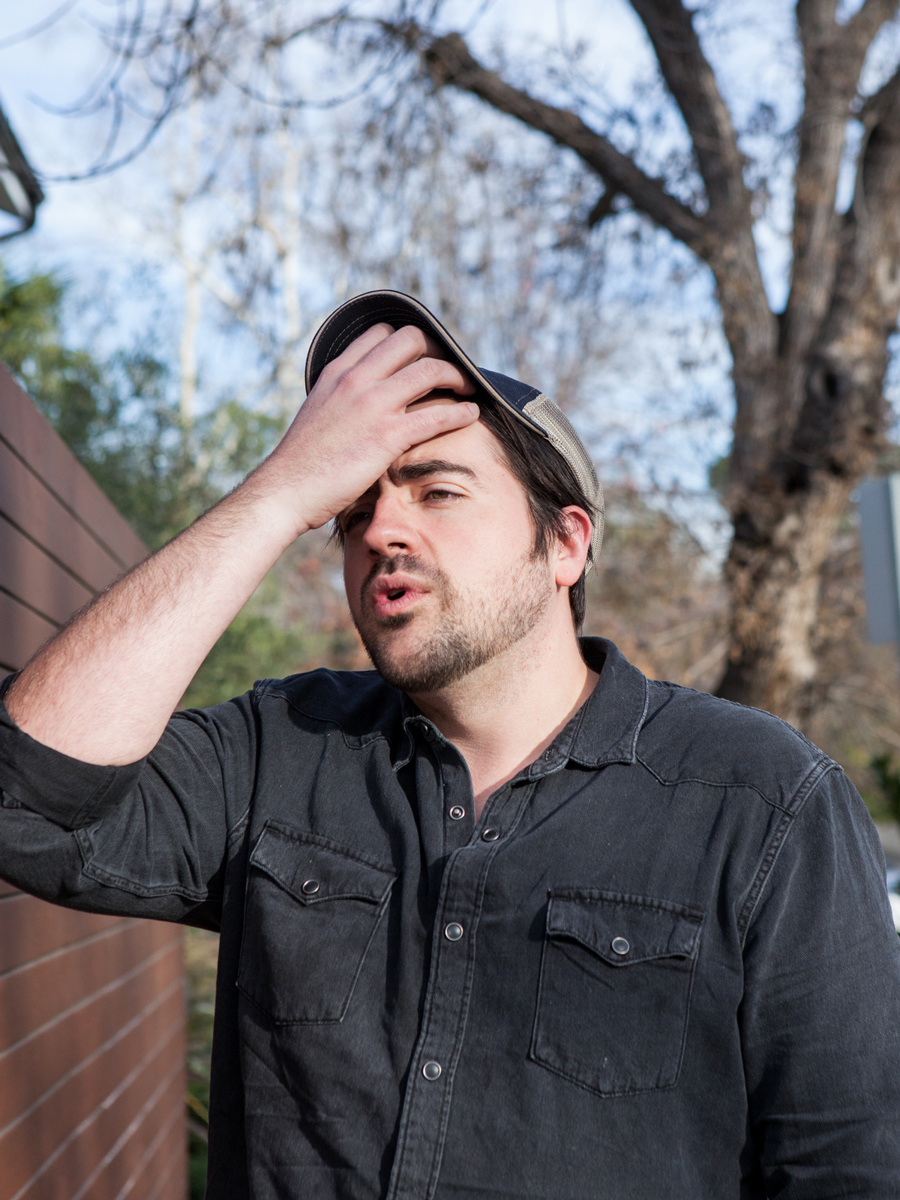 “It makes it so much easier to demonise other groups of people when you never actually have to interact with them or deal with them,” he says now.

“I don’t care if [rednecks] get offended about my opinions… but that doesn’t mean that I can’t still be friends with them.”

At a time when America is increasingly divided along red and blue fault lines, someone who can translate between the two, challenging both sides while keeping the peace, feels like a welcome change.

“I think we need comedy and laughter – and just a little mirth – now more than ever.”

Check out Trae Crowder on Twitter or read the rest of our Kings of Comedy series.

Linkedin
RELATED ARTICLES
OTHER ARTICLES
A new law change is enabling Britain’s donor-conceived children to know the truth about their origins – but campaigners say the fertility industry must do more to protect people.
As she gears up for the release of her first book, the 24-year-old climate activist talks standing up to authority and building a more inclusive movement.
At his West Bank restaurant, Fadi Kattan established himself as the voice of modern Palestinian cuisine. Now, he’s bringing his innovative, bold flavours to the UK’s capital.
After blocking the Scottish government’s gender recognition reform bill, Westminster is now devising further changes to the law to make it harder for trans people to self-identify.
Photographer Becky Tyrell went down to the fading banger and stock raceway to meet a community desperate to keep it alive.
Theo McInnes’s photos of the annual event provide an intriguing snapshot of contemporary Britain.