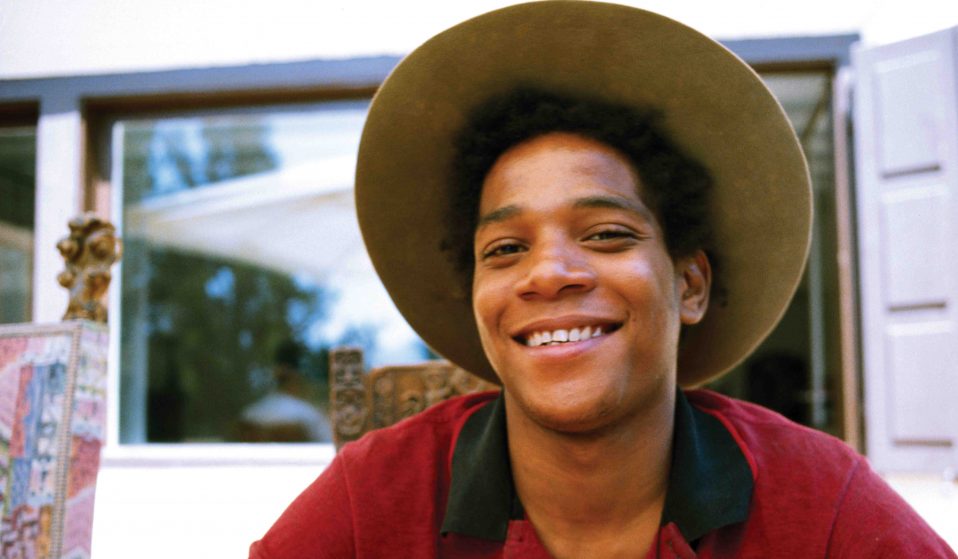 Artist Lee Jaffe looks back on his remarkable friendship with Basquiat just as the painter’s star was rising.

Artist Lee Jaffe looks back on his remarkable friendship with Basquiat just as the painter’s star was rising.

In July 1983, cross-disciplinary artist, musician, and poet Lee Jaffe met Jean-Michel Basquiat at an exhibition opening at the Los Angeles County Museum of Art. “He was very charismatic. The way he looked and moved just lit up a room,” remembers Jaffe, who had been a member of Bob Marley’s band during the mid-’70s.

While chatting, Basquiat learned Jaffe had produced Peter Tosh’s 1976 album Legalize It – a record the young painter loved so much that he had worn out the grooves on the vinyl. “We had this really strong connection right away,” says Jaffe.

While bonding over music, Basquiat mentioned he was planning to fly to Japan the next day and invited Jaffe along, launching what would become a globe-trotting tour. Together they travelled from Tokyo to Kyoto via bullet train then on to Bangkok and St. Moritz before returning to New York, where Jaffe continued to photograph Basquiat as his star rose. 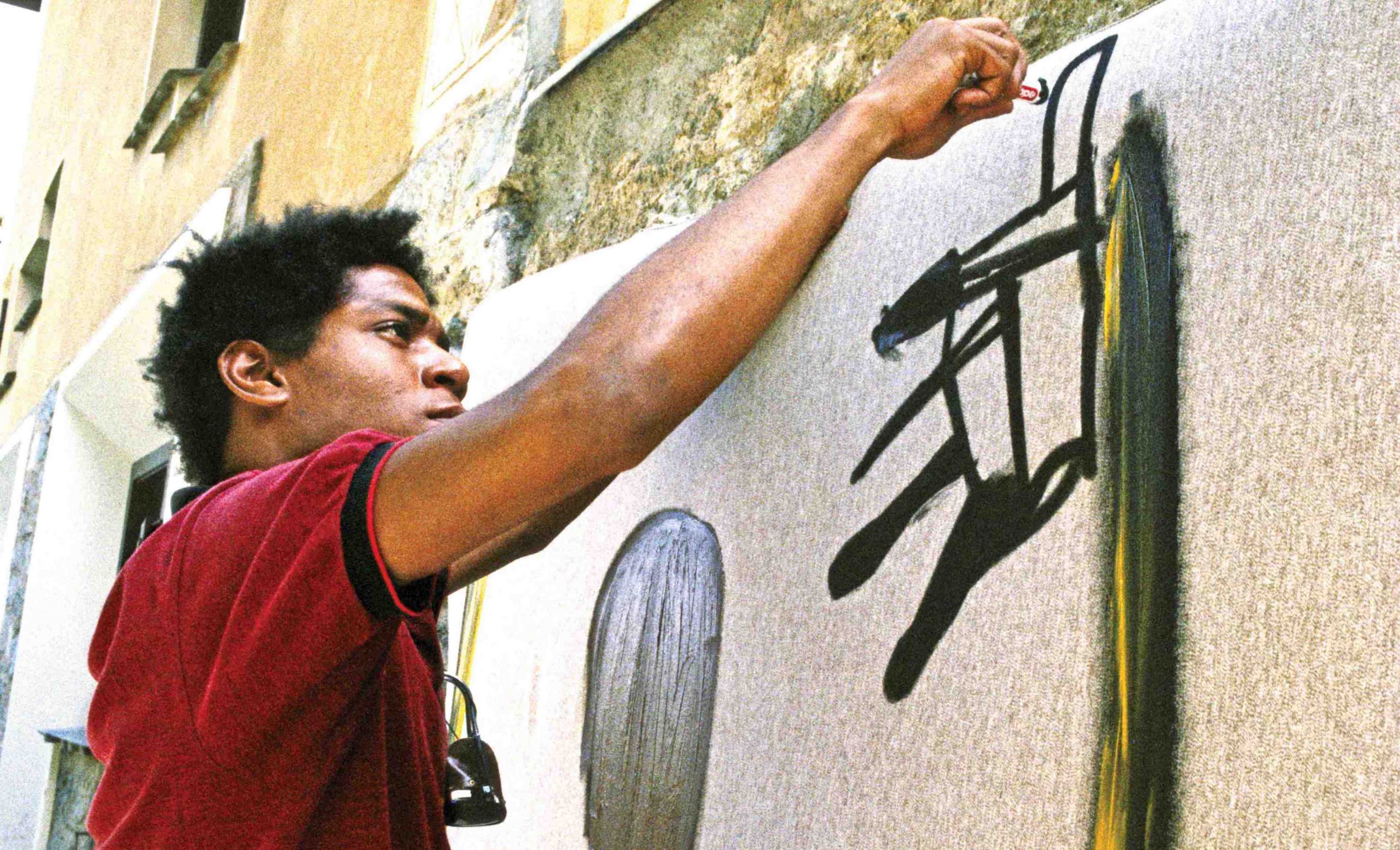 Jaffe would drop by Basquiat’s new studio on Great Jones Street late at night, and they would smoke and talk about poetry, music, and philosophy while Basquiat continued to paint. In the new book Jean-Michel Basquiat: Crossroads (Rizzoli), selections from which will be on view in King Pleasure, Jaffe looks back at his remarkable friendship with the artist just as he catapulted into the stratosphere.

Watching Basquiat work, Jaffe was reminded of his time with Bob Marley. Jaffe would play harmonica with Marley on acoustic guitar, effortlessly writing songs that would become classics. “They both had this aura of being divinely inspired,” Jaffe recalls. “He was making music all the time and Jean was painting all the time. It seemed like it was coming from another worldly place and was just passing through them.”

Describing Basquiat’s studio as “ordered chaos,” Jaffe watched him prepare for a major 1984 exhibition at Mary Boone Gallery in Soho just as the art market bubble began to swell to new heights. Despite the influential Black Arts Movement of the 1960s and ‘70s, Basquiat was the first Black artist to break through the historically exclusionary New York art world since Romare Bearden and Sam Gilliam exhibited at the Museum of Modern Art in 1971. 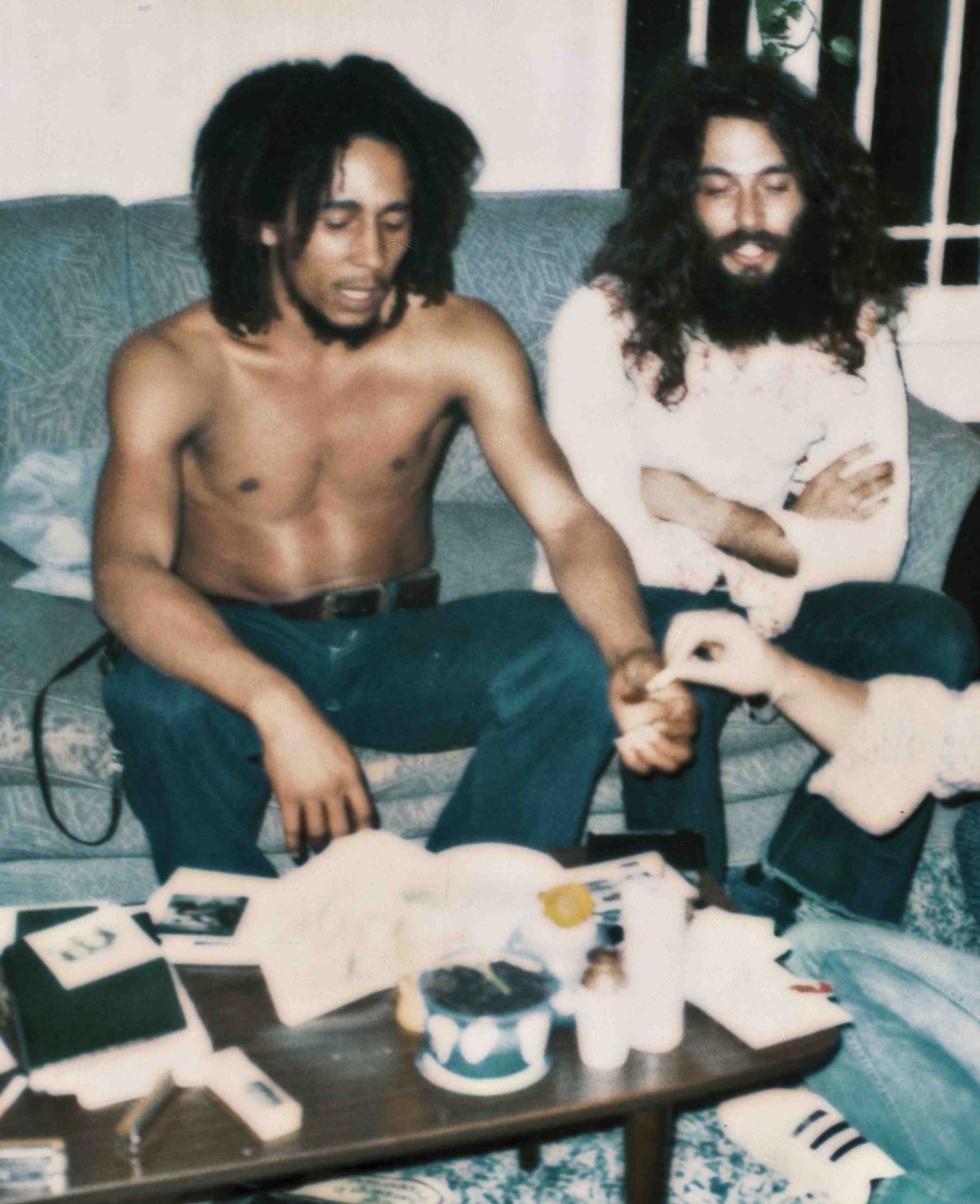 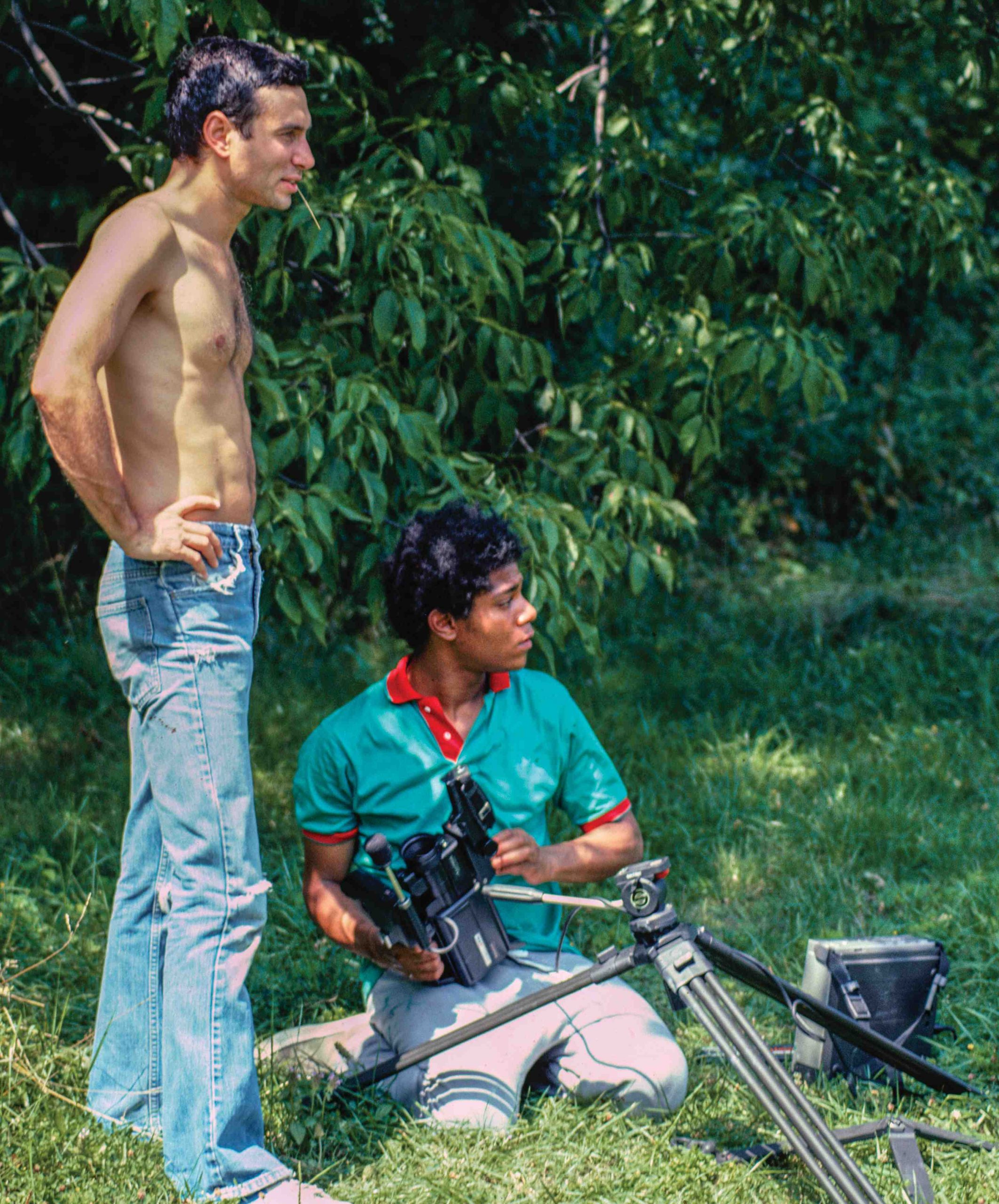 Possessed with a social consciousness that seemed antithetical to the neoliberal art world, Basquiat used his work to bring attention to issues of race, police brutality, slavery, colonialism, and social injustice. “He fit into this ‘noble savage’ image that he was fighting against, so there was a tension between him and the art world – but the art world needed someone like him,” says Jaffe.

Nearly 35 years since Basquiat died, his work continues to break records at auction year after year – a far cry from where he began as a student at New York’s High School of Art & Design writing SAMO® on the streets alongside Al Diaz.

“He opened the door at a time when hip hop was starting to become popular music,” says Jaffe. “Both Jean and Bob had this ability to distil current events and make multi-levelled comments on it. There is nothing naive about their work.” 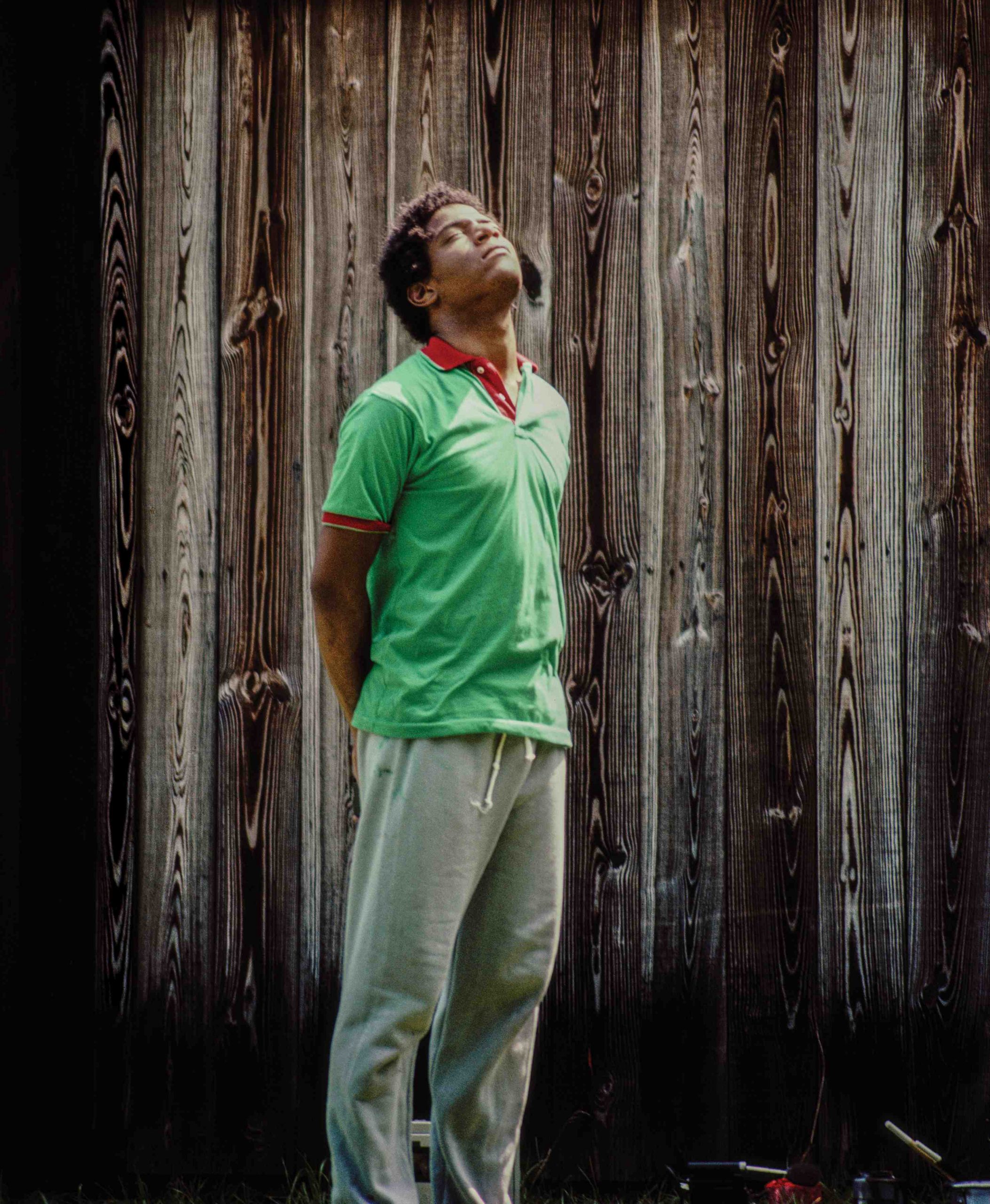 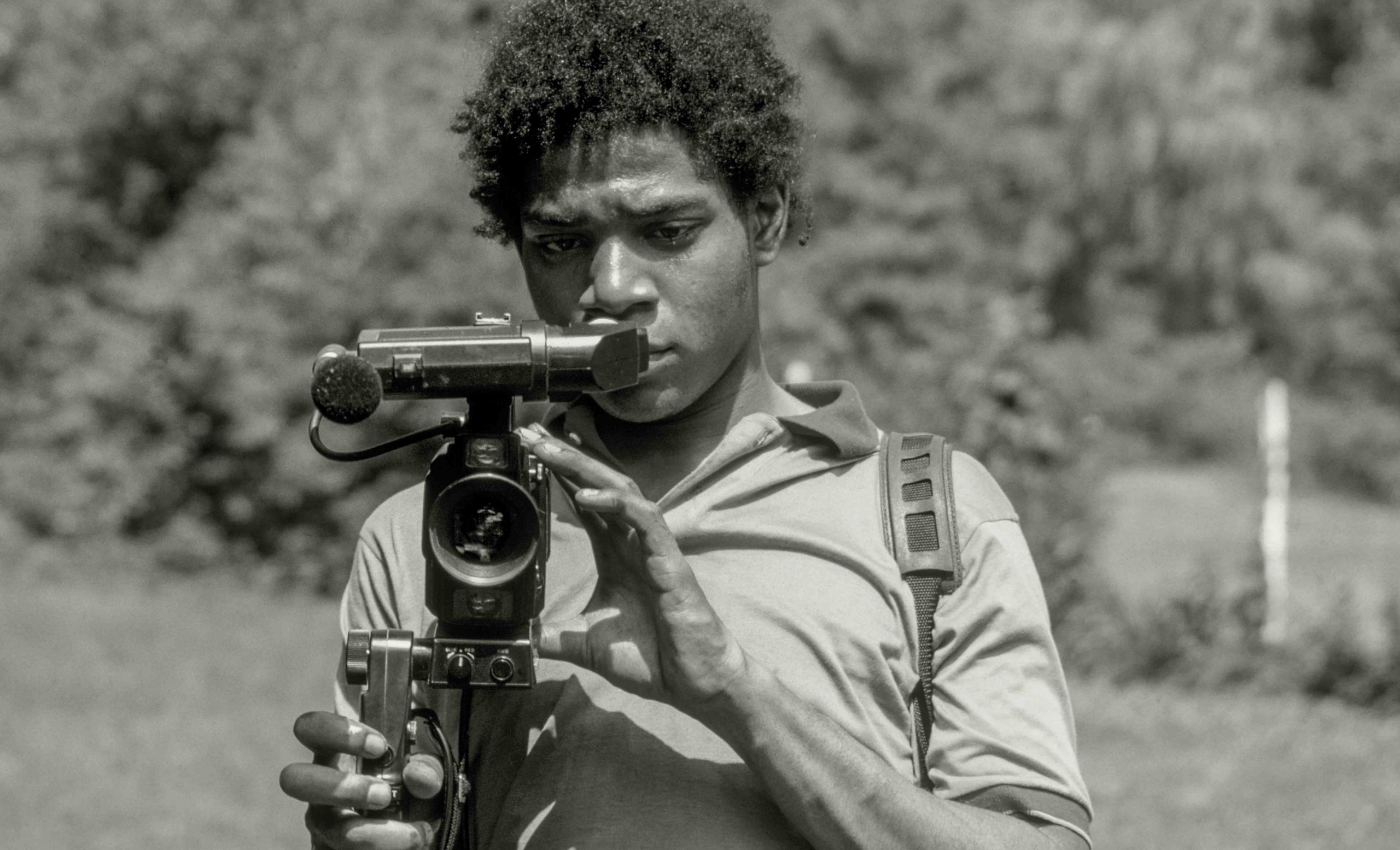 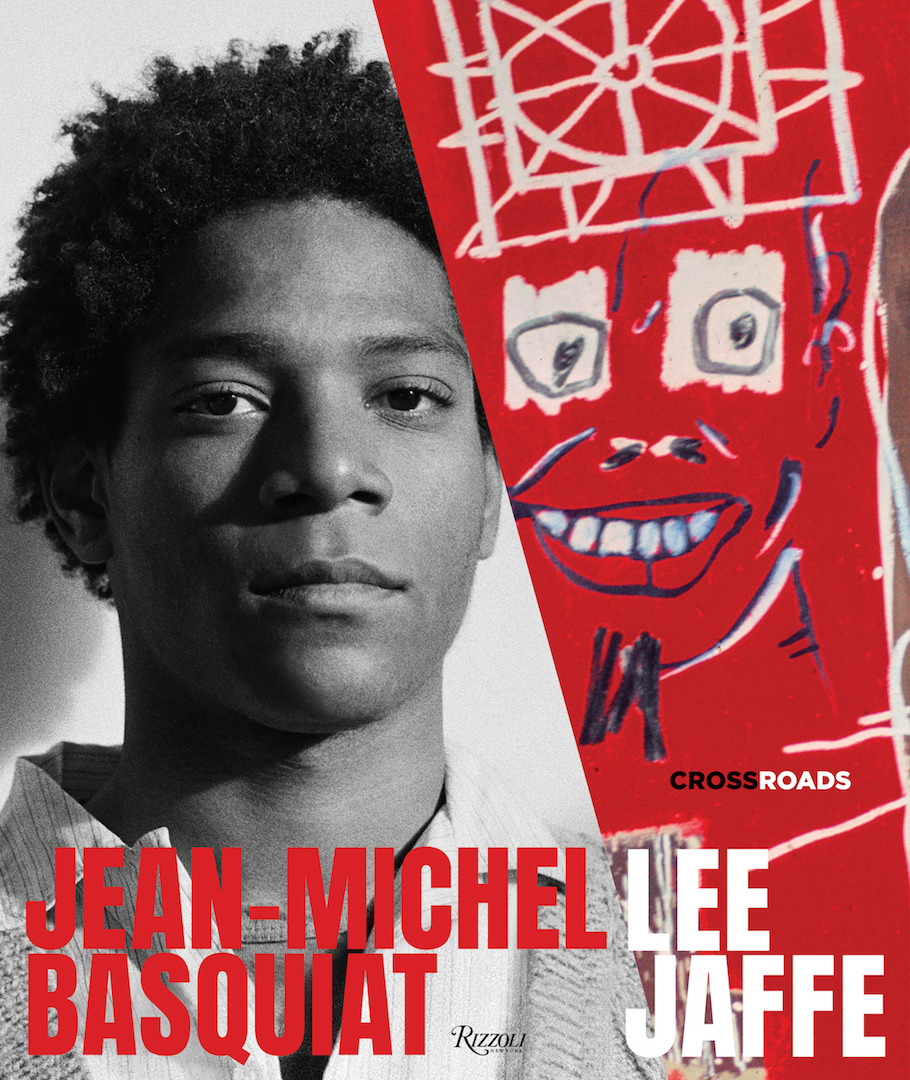 Linkedin
RELATED ARTICLES
OTHER ARTICLES
A new podcast is opening up the conversation between trans women and trans amorous men in the hope of building coalitions.
A new law change is enabling Britain’s donor-conceived children to know the truth about their origins – but campaigners say the fertility industry must do more to protect people.
Following the release of his debut single, Deyaz talks battling addiction, dealing with his struggles through music, and building a budding music career from his living room.
After blocking the Scottish government’s gender recognition reform bill, Westminster is now devising further changes to the law to make it harder for trans people to self-identify.
A recent High Court ruling against the right to wild camp in Dartmoor National Park sparked the largest land protest in history – and campaigners say their fight is not over yet.
A new film from Berghaus traces the story of Adam Raja, who left behind a turbulent upbringing to discover the healing power of climbing.