Art & Culture / The unsung female heroes of the Beat Generation 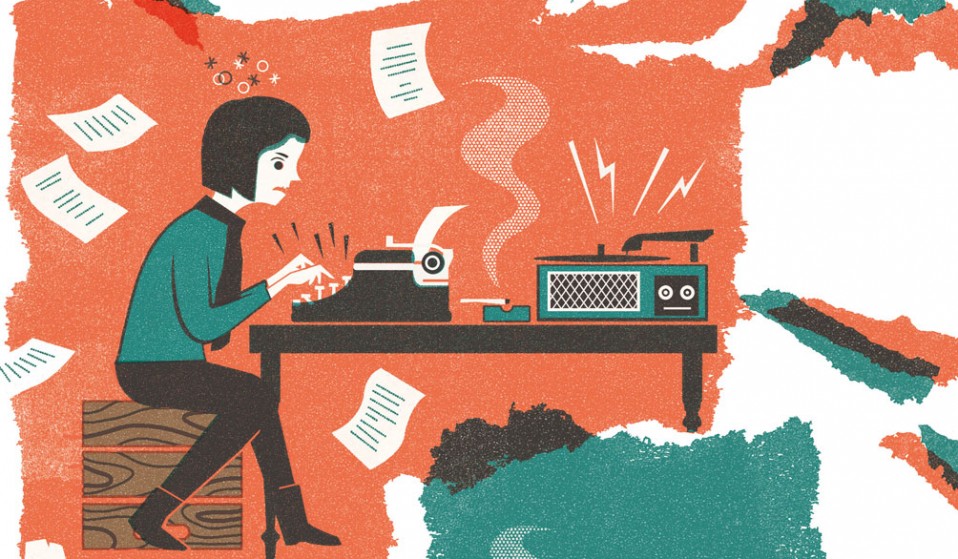 Was the Beat Generation just one big sausage party? Or were there women writers too? Bill Cotter celebrates the repressed female voices of 1950s America.

Was the Beat Generation just one big sausage party? Or were there women writers too? Bill Cotter celebrates the repressed female voices of 1950s America.

In 2010, in Austin, Texas, I was hired by a fellow to manage his private library. The curious thing about this library was that it contained no books.

It was simply a converted attic space with glassed-in gables at either end, a wood-burning stove, an attractive intarsia-work table and, most noticeably, dozens of shelves built into the walls – all empty.

My job, I was to soon find out, was to fill these shelves with ‘the most important books of all time’.

I will spare you the tedious details and foggy generalities of the endeavour, and remark only that I was duty-bound to examine the literatures of all cultures, eras and nations and, with a stern eye towards diversity, choose, purchase, catalogue and shelve 1,500 books that best fit the undefinable ideal of ‘important’.

I reached the point where it was time to study Fiction and Poetry, American, Counterculture, 1950s. And: Allen Ginsberg, Jack Kerouac, William S. Burroughs.

Ginsberg-Kerouac-Burroughs: these are the principal names collocated to the period of American literary activity (and obscenity jurisprudence) that stretched roughly from the late 1940s to the early 1960s, and which of course became known as the Beat Generation. 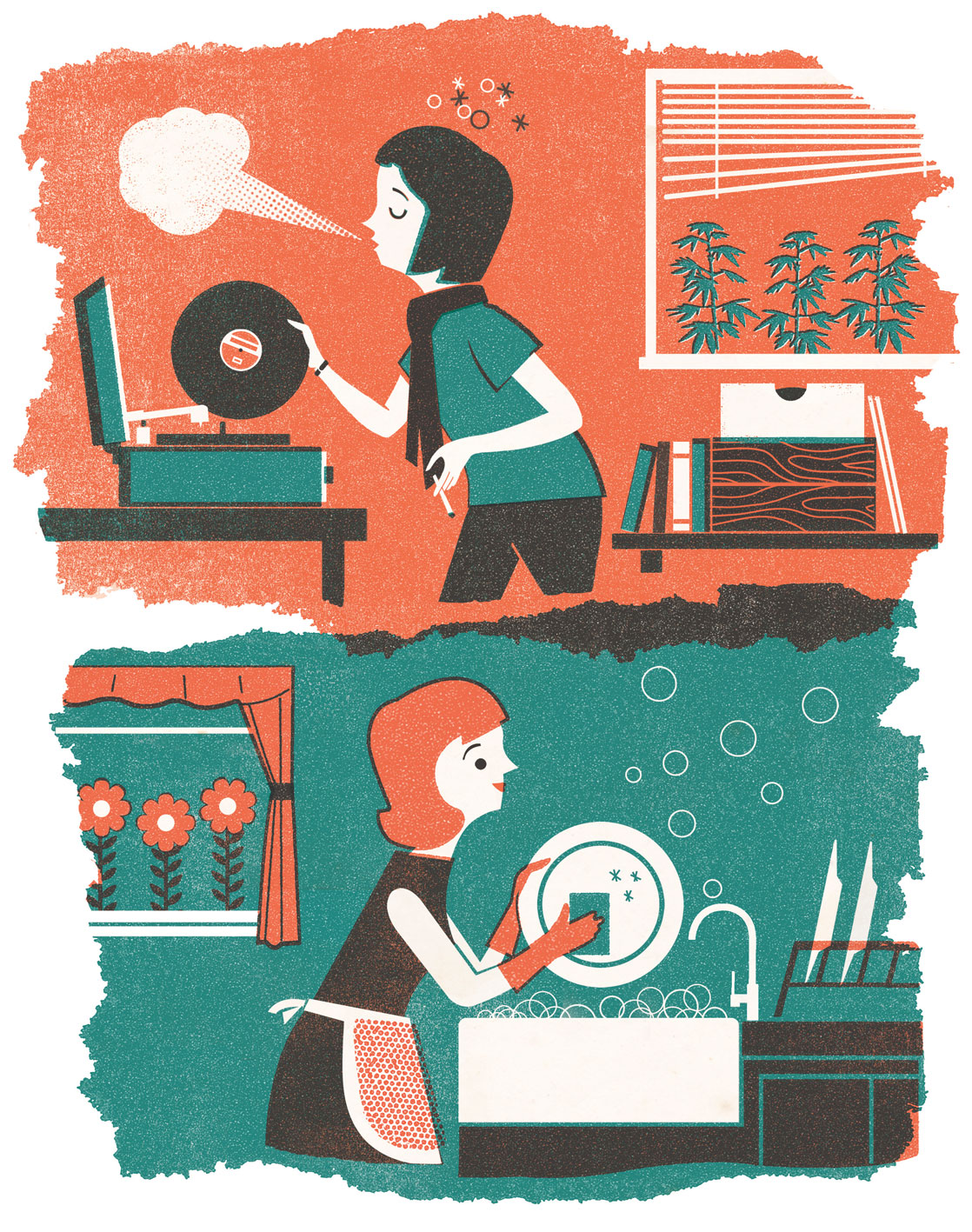 The occurrence of these names, 30 years after I first read Junky at age 17, provoked in me three thoughts:
1) Of these men, Burroughs was the only possible genius and the only sadistic sociopath;
2) I lied about having read On the Road until I was in my thirties, when I finally got around to it, and now remember nothing about it except a brittle disappointment;
3) Was the Beat Generation just a sausage party? Or were there women?

Of course there were women. And not just hangers-on and molls and muses and homicides and sexualised shadows, as Ginsberg-Kerouac-Burroughs and their celebrants might have you believe. Instead they were actual people, independent, with literary muscle and verifiable floruits that have left enduring countercultural footprints.

Not women whose writings and biographies are so often cast in light of GKB – Joan Vollmer, Carolyn Cassady, Joyce Johnson – but women with their own incandescence.

In 1994, Gregory Corso, in response to a question essentially asking, ‘Where the hell are the women of the Beat Generation?’ responded thus: “There were women, they were there, I knew them, their families put them in institutions, they were given electric shock. […] There were cases, I knew them, someday someone will write about them.”

And, slowly, lesser-known Beat women are finding champions in the publishing world.

Boise State University’s literary publishing arm, the Ahsahta Press, have issued the poems of one of the generation’s most enigmatic, important and tragic figures, and about whom Corso could easily have been speaking: Elise Cowen.

Born in 1933 and gone by ’62, Cowen’s rhetoric and actions were eminently interlinked with the generation that produced her.

She rebelled her upstanding and better-to-do parents’ plans for her to become a pattern-card of normalcy; she wrote exacting and beautifully bitter poems; she seduced her college philosophy professor; she was afflicted with trench mouth; she listened to Woody Guthrie on acetate 78s; she was a genuine paranoiac; she wore combat boots and toreador pants; she felt a deep propinquity with Ginsberg because they had both spent time in psychiatric hospitals; she once asserted that what this country needs is a lot of good cheap heroin; she believed her cat was insane; she believed that the only morally acceptable way to acquire a book was to steal it. 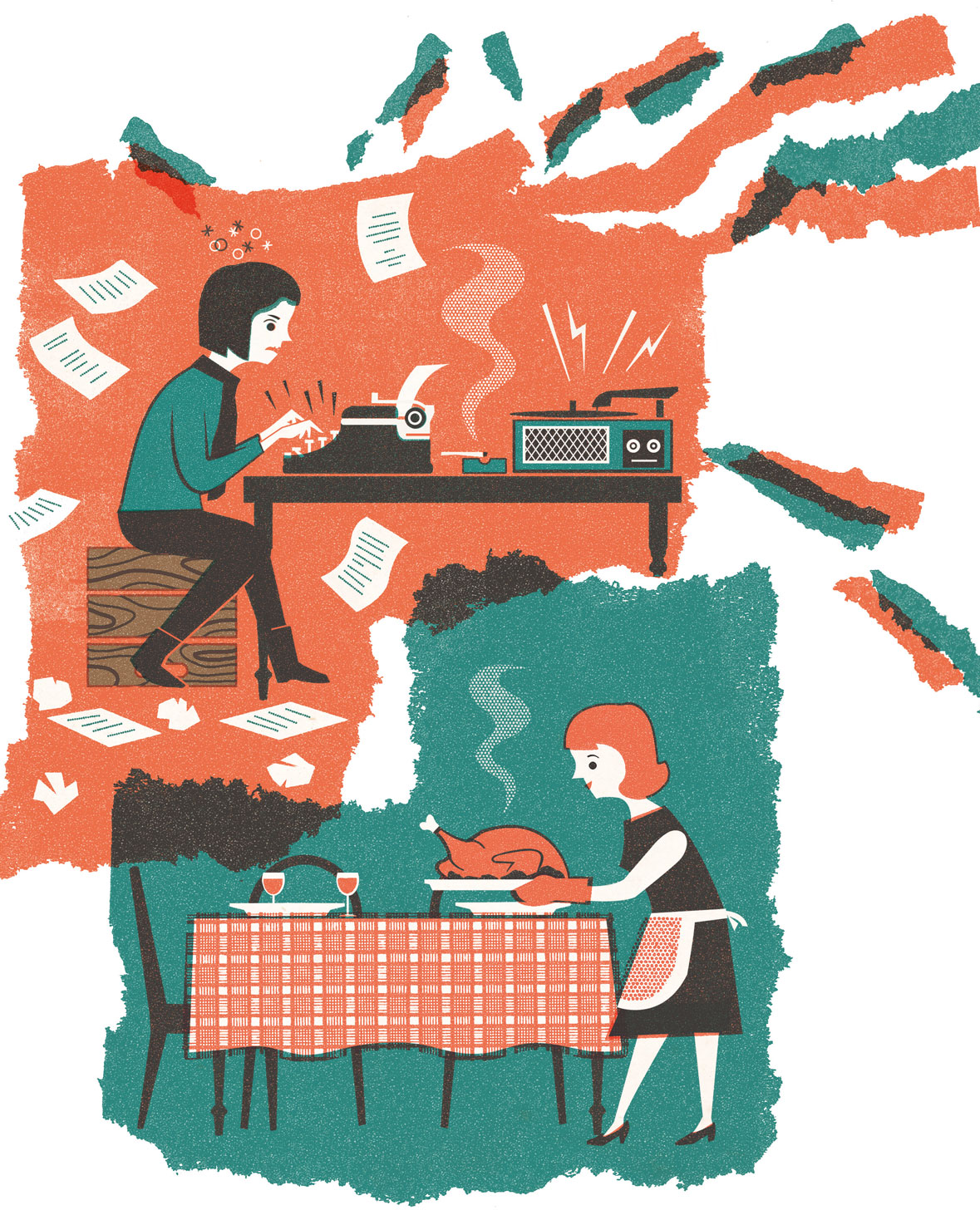 In 1962, at age 28 (or 29), while visiting her parents, she leapt through a locked and glazed seventh-floor window. She did not survive.

And then there was Bonnie Bremser Frazer, who did survive, though she might not have.

In her 1969 book Troia: Mexican Memoirs, which recounts the years spent in Mexico in the early 1960s as the wife of the fugitive Beat poet Ray Bremser (in my view primarily a criminal and only a minor dun daub on the fauvist canvas of the Beat Generation).

Bonnie writes of being forced into prostitution to support them, their baby Rachel and a serious drug habit.

Ray, who acted as Bonnie’s pimp, was on the lam from a charge of armed robbery. Bonnie herself, who was deeply in love with Ray (Troia can be read as a love story) was effectively on the lam as well, as she had abetted Ray in absconding.

She left him, finally, and returned to the States, giving up Rachel in Fort Worth, Texas. Bonnie has not seen her since. She did see Ray, who returned home shortly after, only to be promptly arrested and remanded to prison in New Jersey.

During the years of his incarceration, Bonnie wrote Troia while living in a small room in New York, cultivating and smoking the pot she grew in a planter on her windowsill. The memoir was published in 1969.

Troia is arguably the only memoir by a woman from the Beat Generation. Diane di Prima’s Memoirs of a Beatnik (also published in 1969) was written, in the words of Ann Charters in the introduction to the 2006 reprint edition of Troia, as a “…tongue-in-cheek […] pornographic work-for-hire”.

But Troia was the only memoir by a woman who dickered with a precipice and survived to tell of it. Neither Cowen nor Frazer fits neatly into the wave of feminism during which they worked. In a sense they were feminists only in the context of the Beats; it wasn’t until later that readers, critics and scholars of the Third Wave categorised them as First and Second Wave feminists, respectively.

It’s hard to say whether the two women actually felt themselves to be oracles of feminism – Frazer’s memoir has scarcely a word or two that is feminist in substance or mood (moreover, Frazer never had any intention of publishing her memoir, and did so only at the urging of Ray); and Cowen published nary a word in her life – all of her poetry and journals were destroyed by her family, save eighty-three poems she entrusted to her friend Leo Skir.

It remains to be seen whether the recent publication of the rest of her poetry will eventually prove her not just an icon, not just a rare woman Beat, but a full, unique embodiment and fixture of feminism. Her own Wave.

This article originally appeared in Huck 35: The On The Road Issue. Grab a copy in the Huck Shop or subscribe to make sure you don’t miss another issue.

Linkedin
RELATED ARTICLES
OTHER ARTICLES
AI companies that develop image-generators using copyrighted artwork from the internet are coming under fire from artists who say that it amounts to theft.
After blocking the Scottish government’s gender recognition reform bill, Westminster is now devising further changes to the law to make it harder for trans people to self-identify.
A new podcast is opening up the conversation between trans women and trans amorous men in the hope of building coalitions.
Tristan O’Neill’s shots of dancers caught in moments of reverie at the height of rave’s golden age are a testament to the UK’s legendary club culture.
A recent High Court ruling against the right to wild camp in Dartmoor National Park sparked the largest land protest in history – and campaigners say their fight is not over yet.
Following the release of his debut single, Deyaz talks battling addiction, dealing with his struggles through music, and building a budding music career from his living room.