Art & Culture / Visualising the rise of populism with post-truth pictures 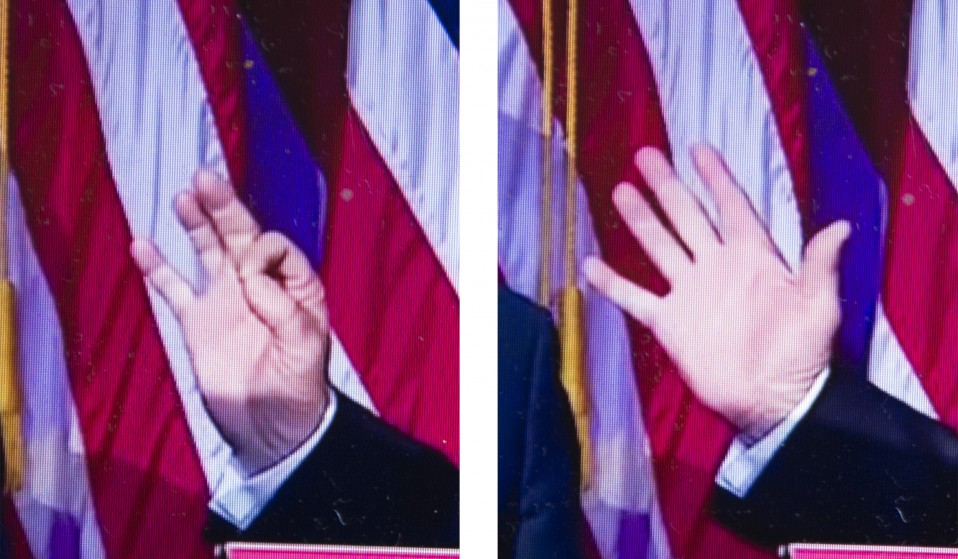 A Glimmer Of Accountability is photographer William Lakin’s visual guide to the past two years of politics, exploring the entanglement of fact and fiction.

In A Glimmer Of Accountability, London photographer William Lakin has crafted a visual guide to the past two years of politics, entangling real life and manipulated fiction in the vein of both the Brexit and Trump campaigns.

Back in 2015, London photographer William Lakin began work on a project exploring the influence and societal impact of hyper-consumerism.

While he was doing so, the European Union Referendum Law was unveiled during the Queen’s Speech following the Conservative general election victory in May of that year. A month later, across the Atlantic, a certain Donald Trump announced that he would be running for president. 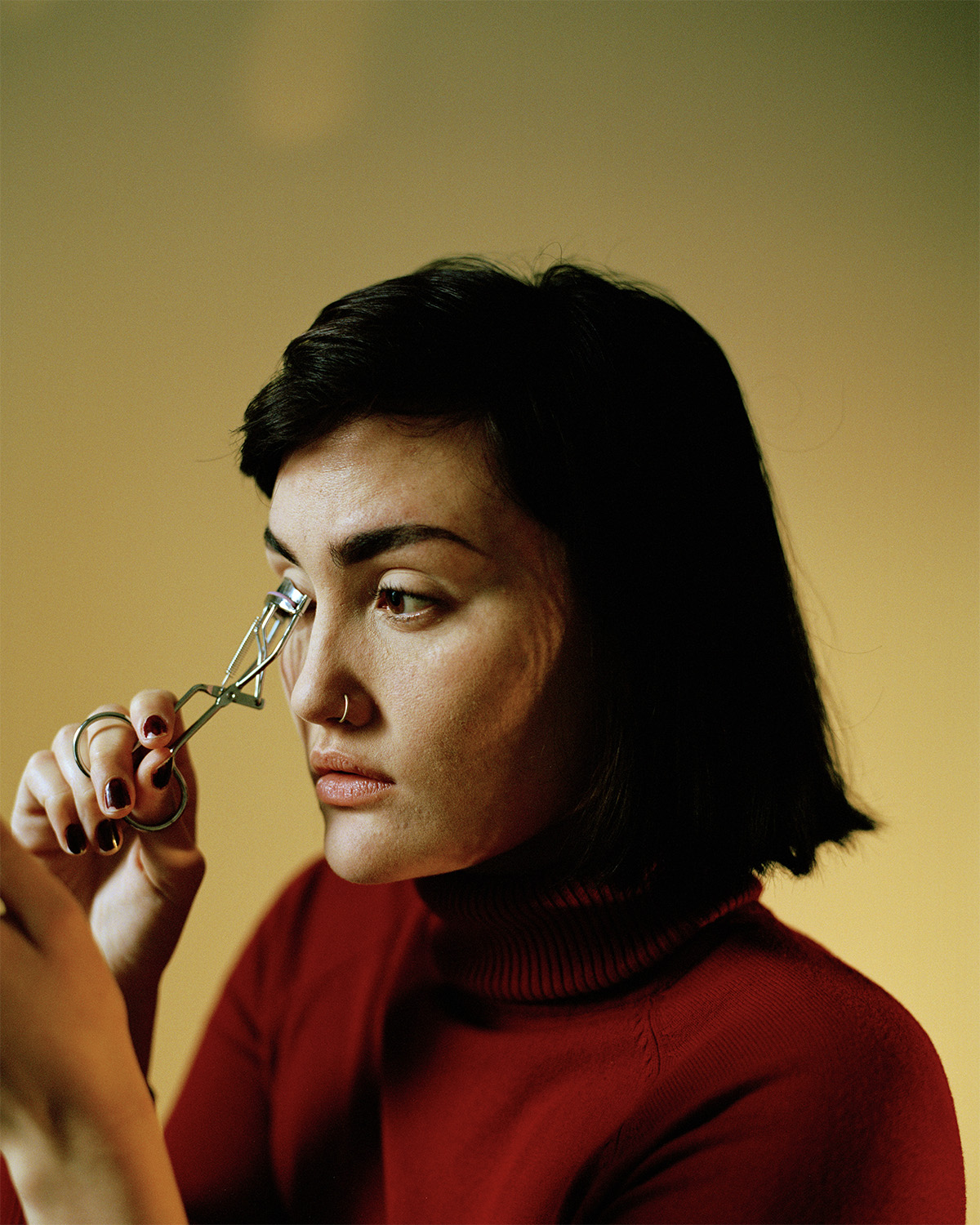 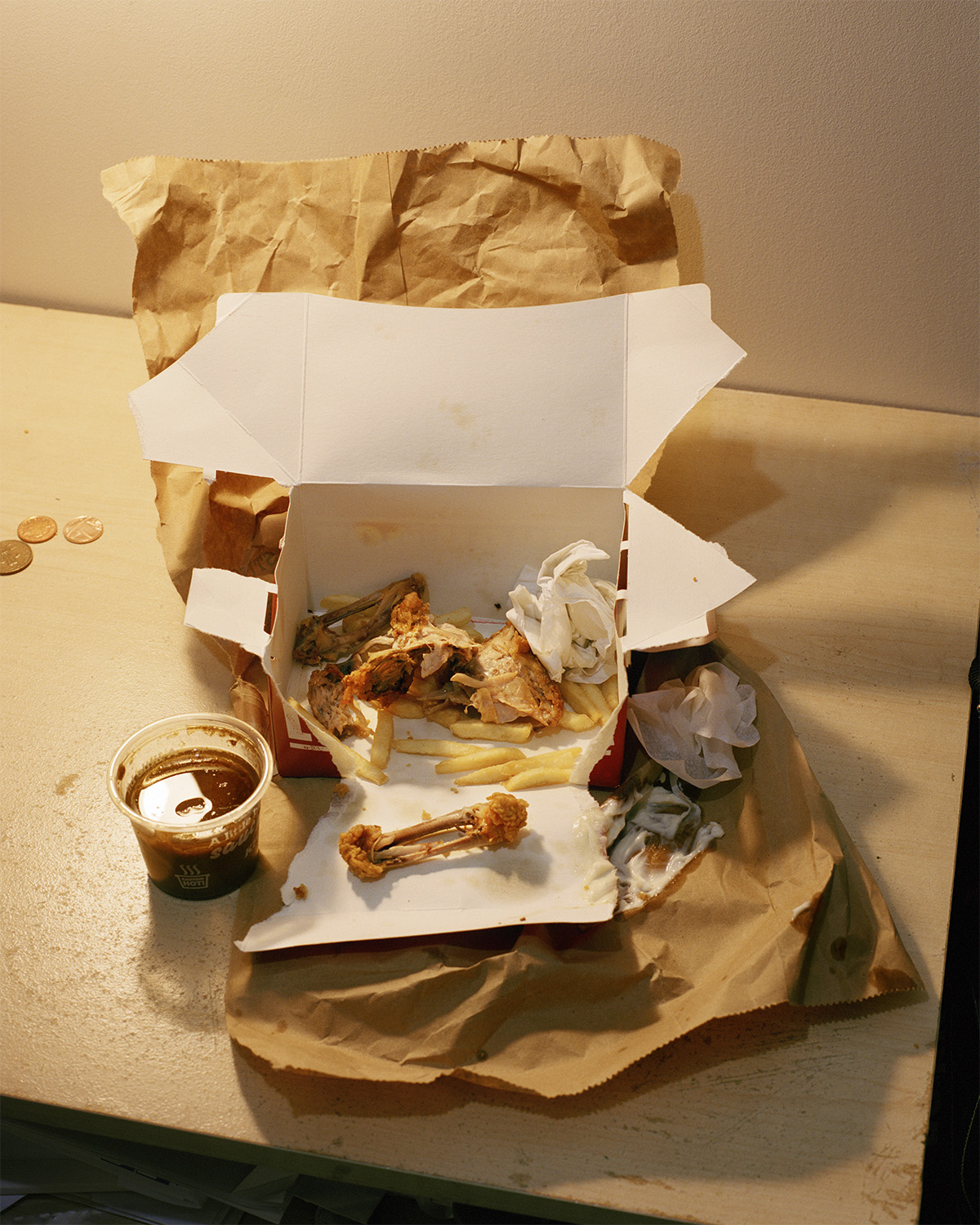 As those campaigns – Vote Leave and Trump’s White House bid – began to take shape in tandem with one another, Lakin realised that the themes he’d been exploring within a consumerist context (artificiality, the obscuring of facts, narratives built to prey on discontent, general malevolence) were even more prevalent in a political one. So, he began to widen his gaze.

“I realised these feelings and disempowerment and disenchantment were broader than I’d initially thought. It was a bigger, more complicated picture,” he explains. “As Brexit started and Trump started to campaign, I realised that a lot of the things I was getting at, and a lot of the ways that consumerism connects and gains followers, were similar to how these campaigns were being orchestrated.” 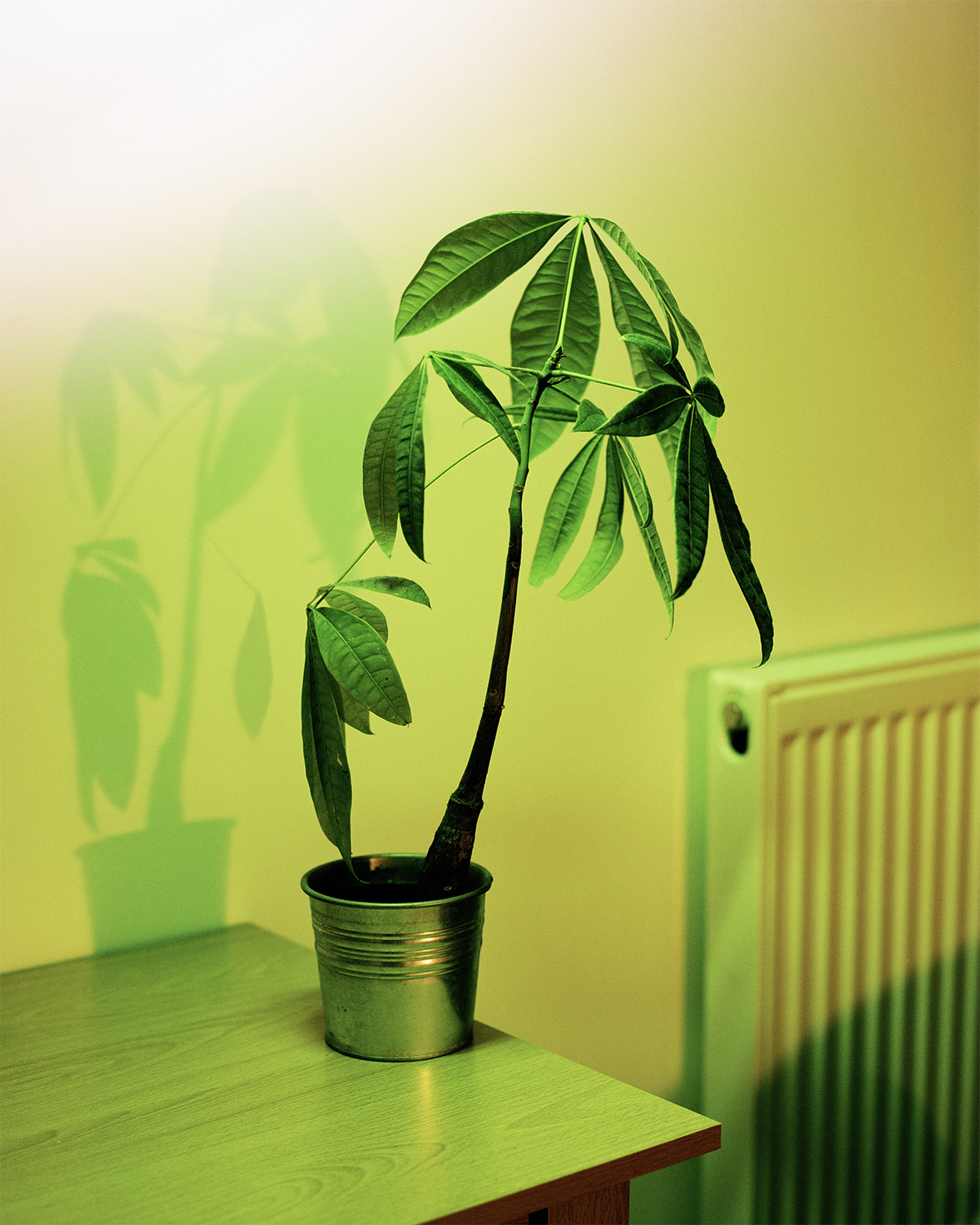 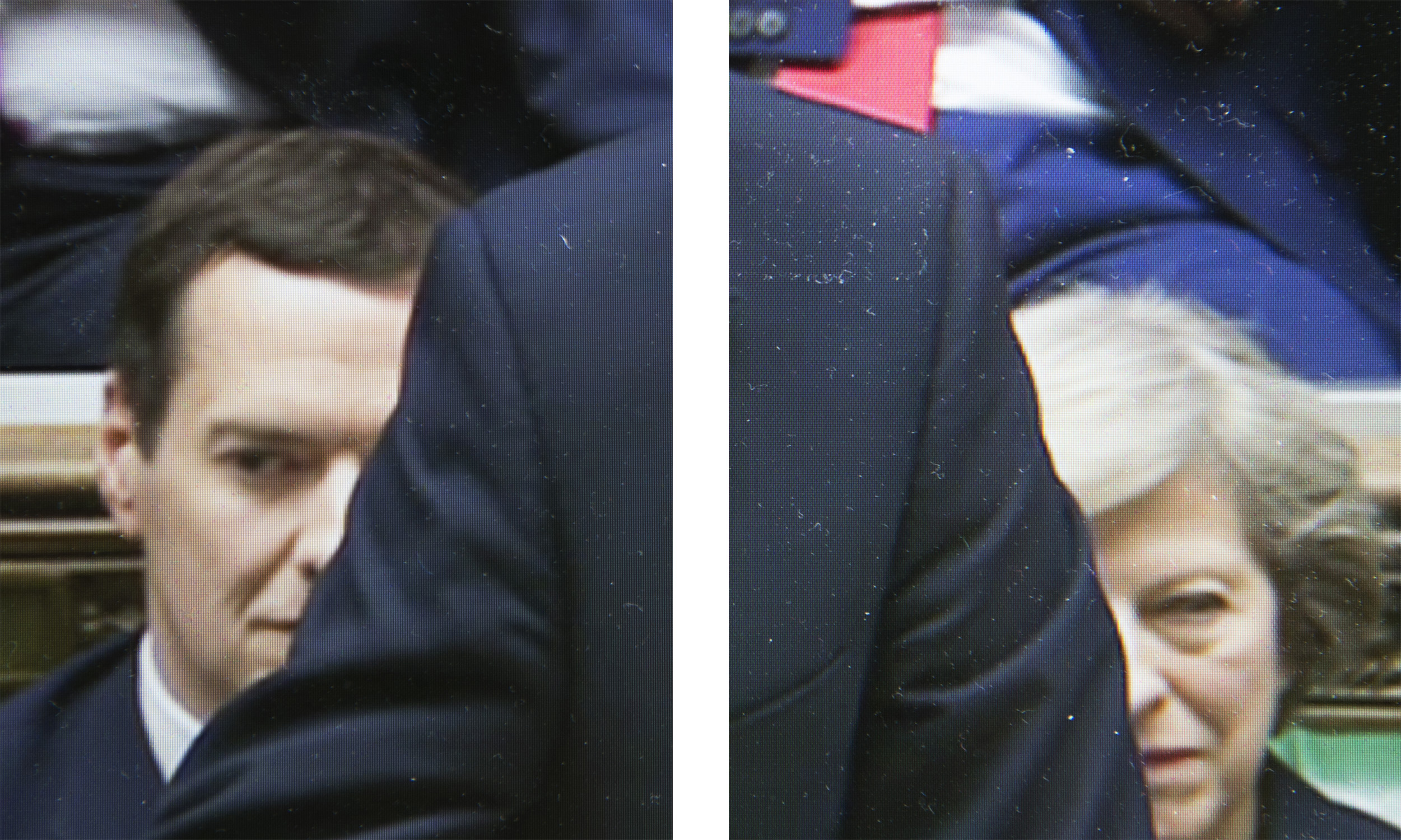 The subsequent series, titled A Glimmer Of Accountability, operates as Lakin’s way of communicating these ideas. Using manipulation and selective cropping, the project visualises the rise and rise of a populist, post-truth landscape with a collection of uncanny images that blur the lines between real life and fiction.

In their confrontation of the past two years of politics, the photos range from the overt (an eerie crop of one of Trump’s infamous gesticulations), to the subtle (an uncanny cityscape, made to to appear almost red, white and blue). It’s never truly clear which images are genuine, and one which ones are products of Lakin’s distortion. 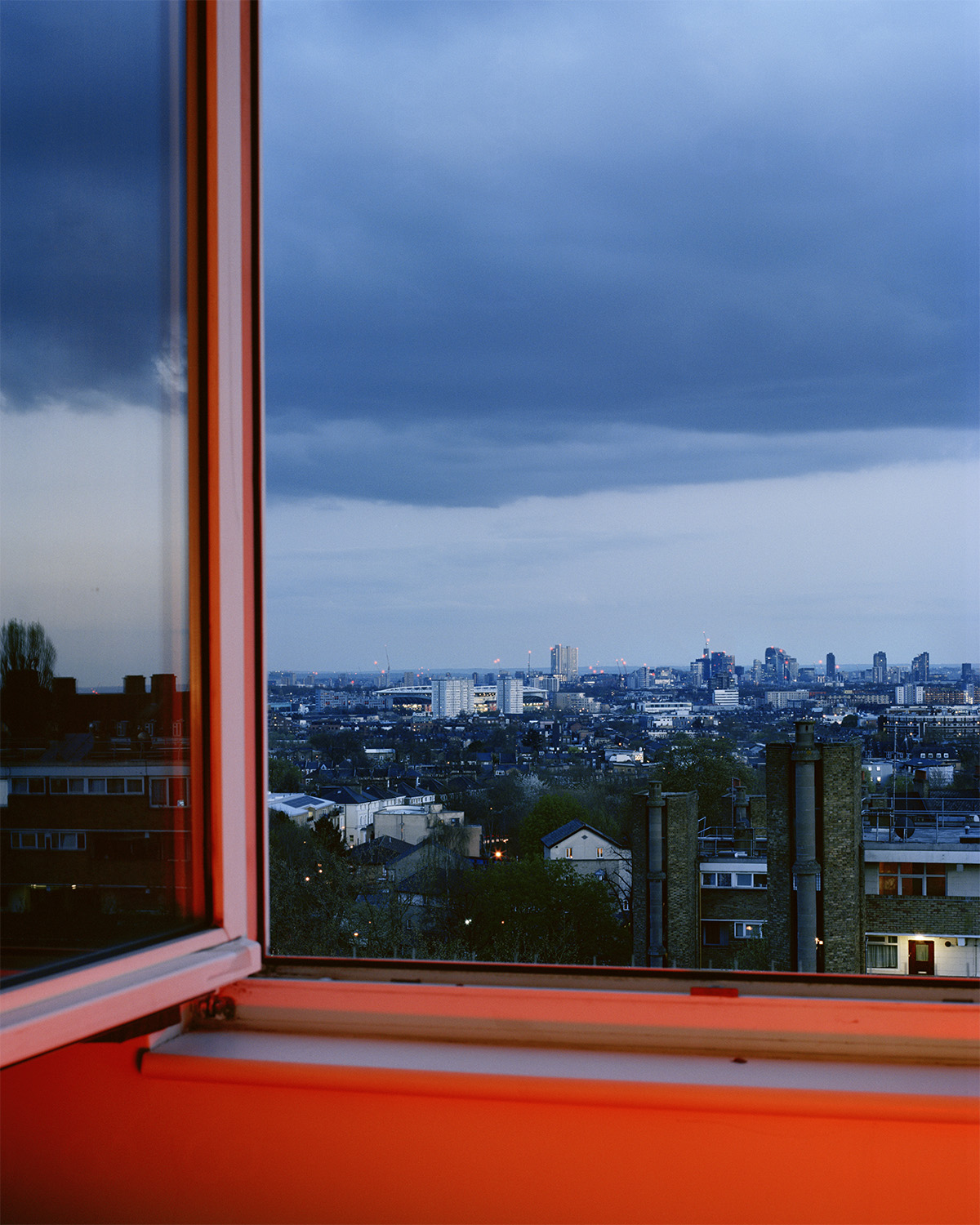 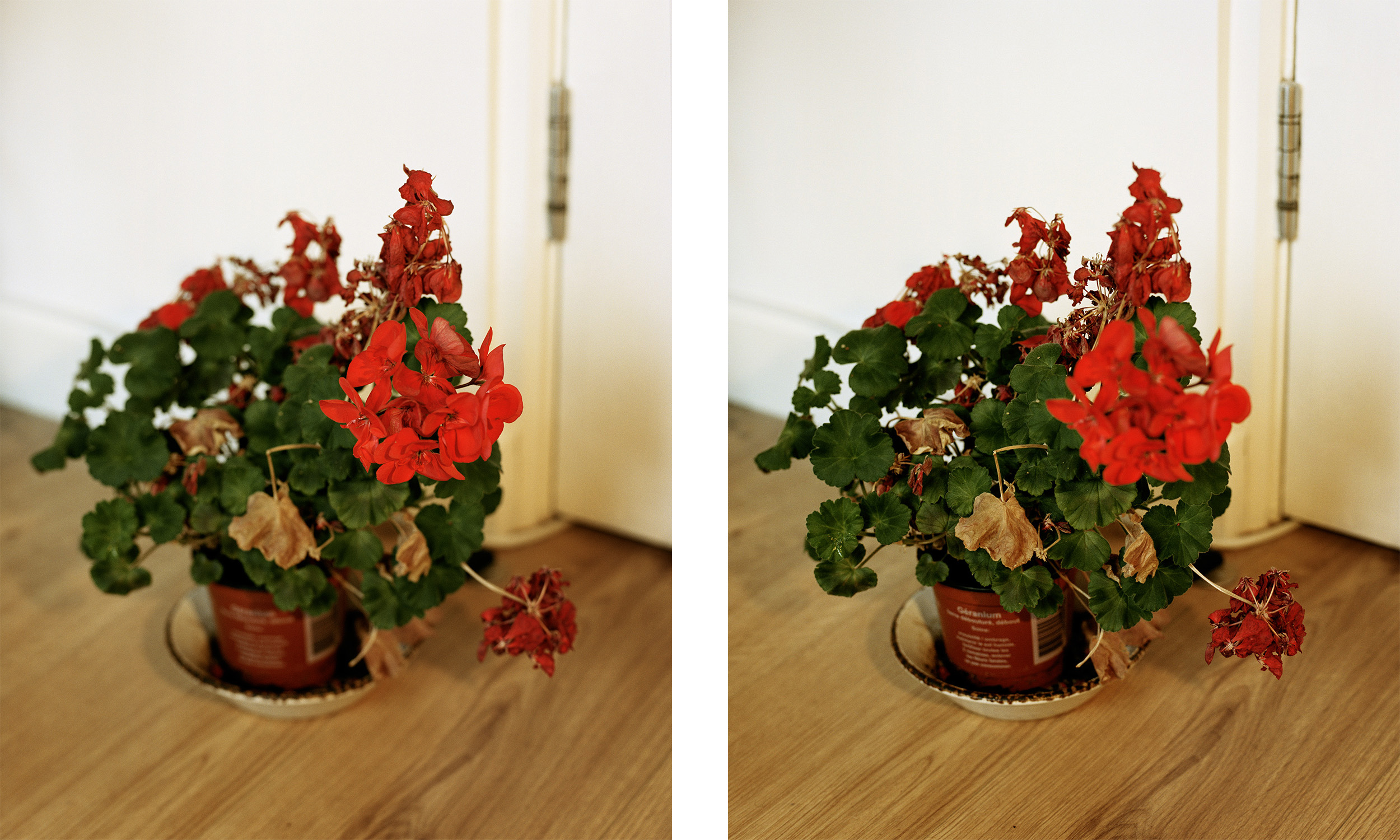 “I want it to be subtly noticeable whether the image has been manipulated or not, similar to how it’s kind of uncertain what you should believe and what you shouldn’t. I want that to be obvious, so the viewer questions what they’re really seeing,” Lakin notes.

“In [the images] the nuances and the details are hidden. It’s how power structures work – we’re fed some information, while much is kept back. It’s really only the bare bones that people are interested in. [With the campaigns] there was very little to actually back up what they were saying. It was more about giving a sense of a narrative that people could cling onto. The details are much less important.” 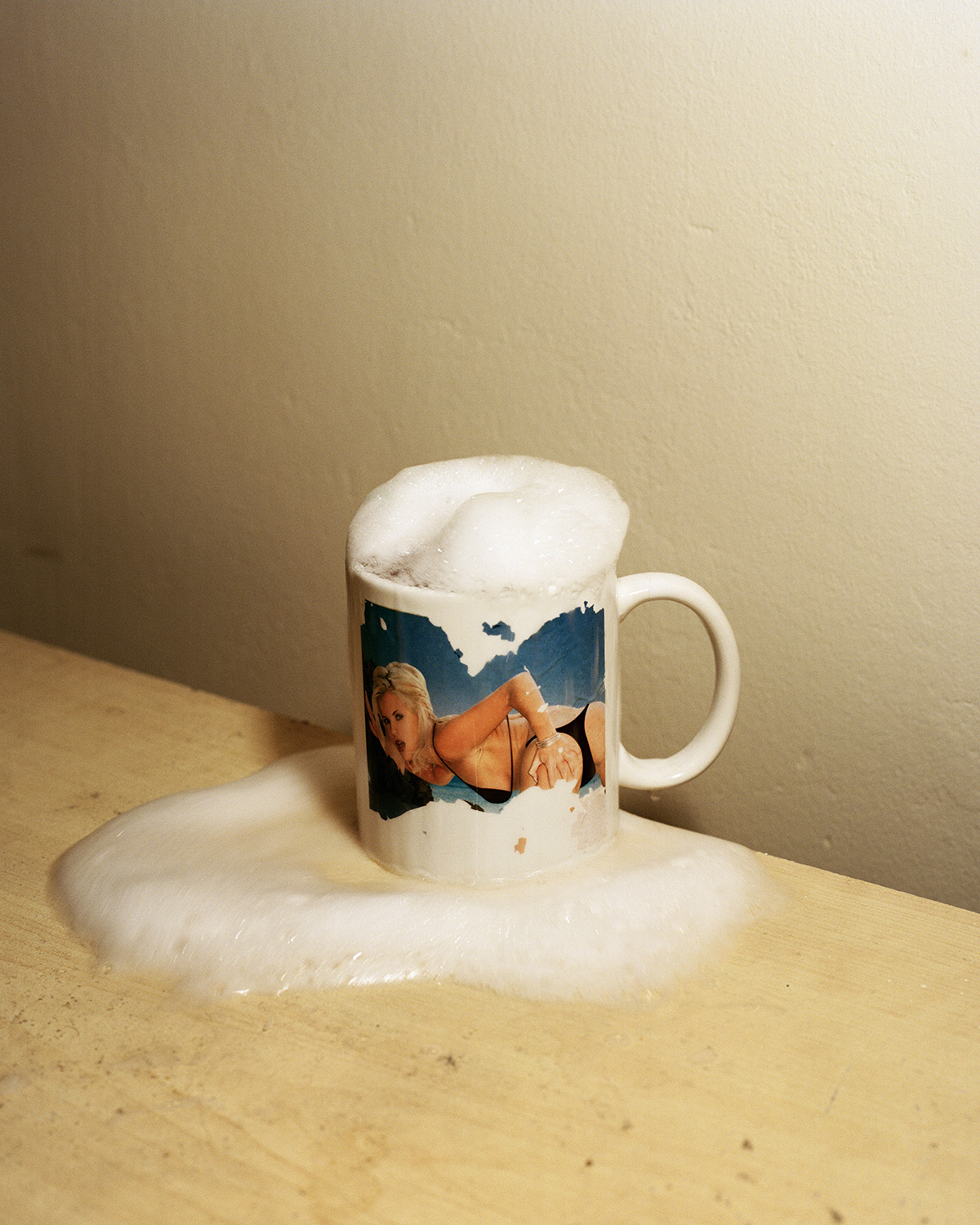 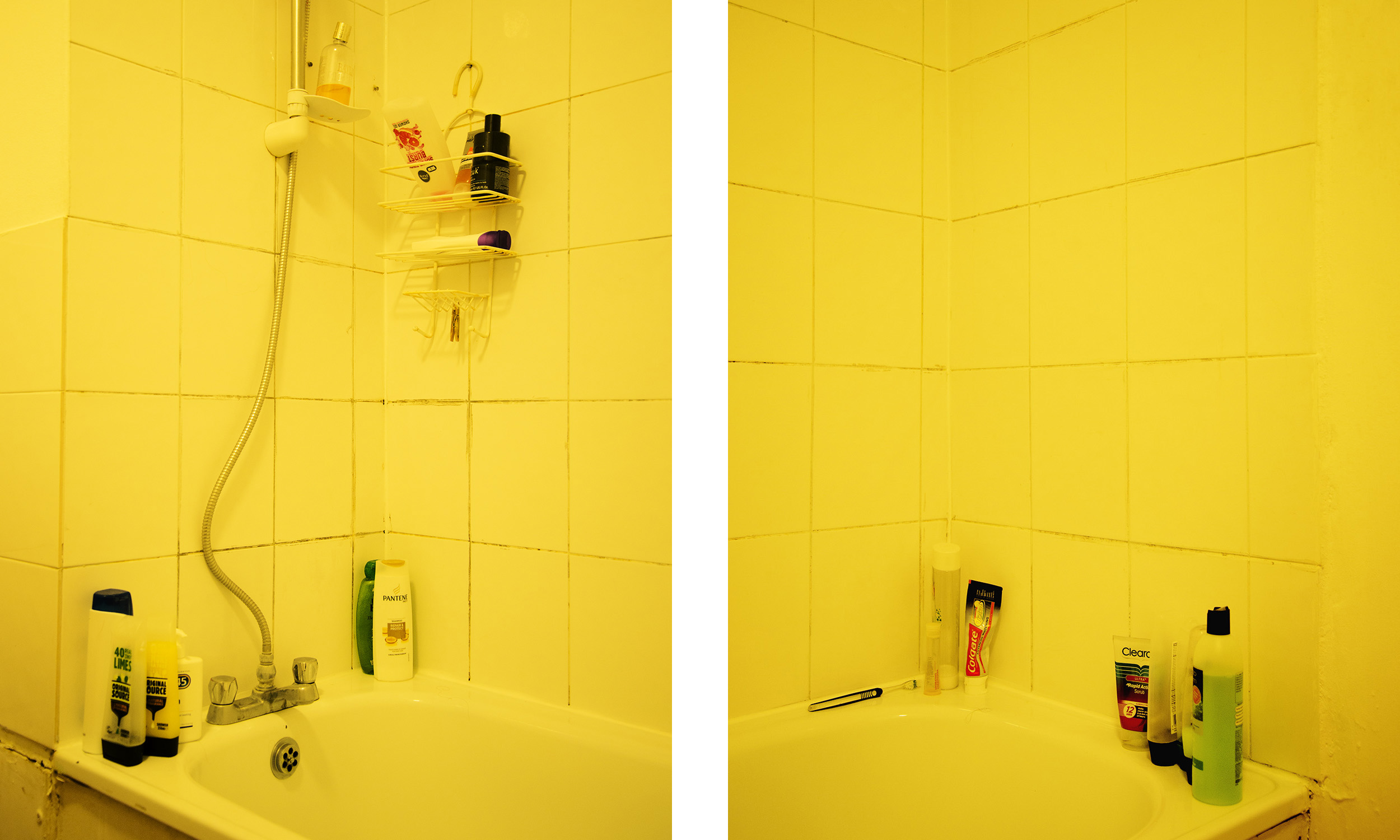 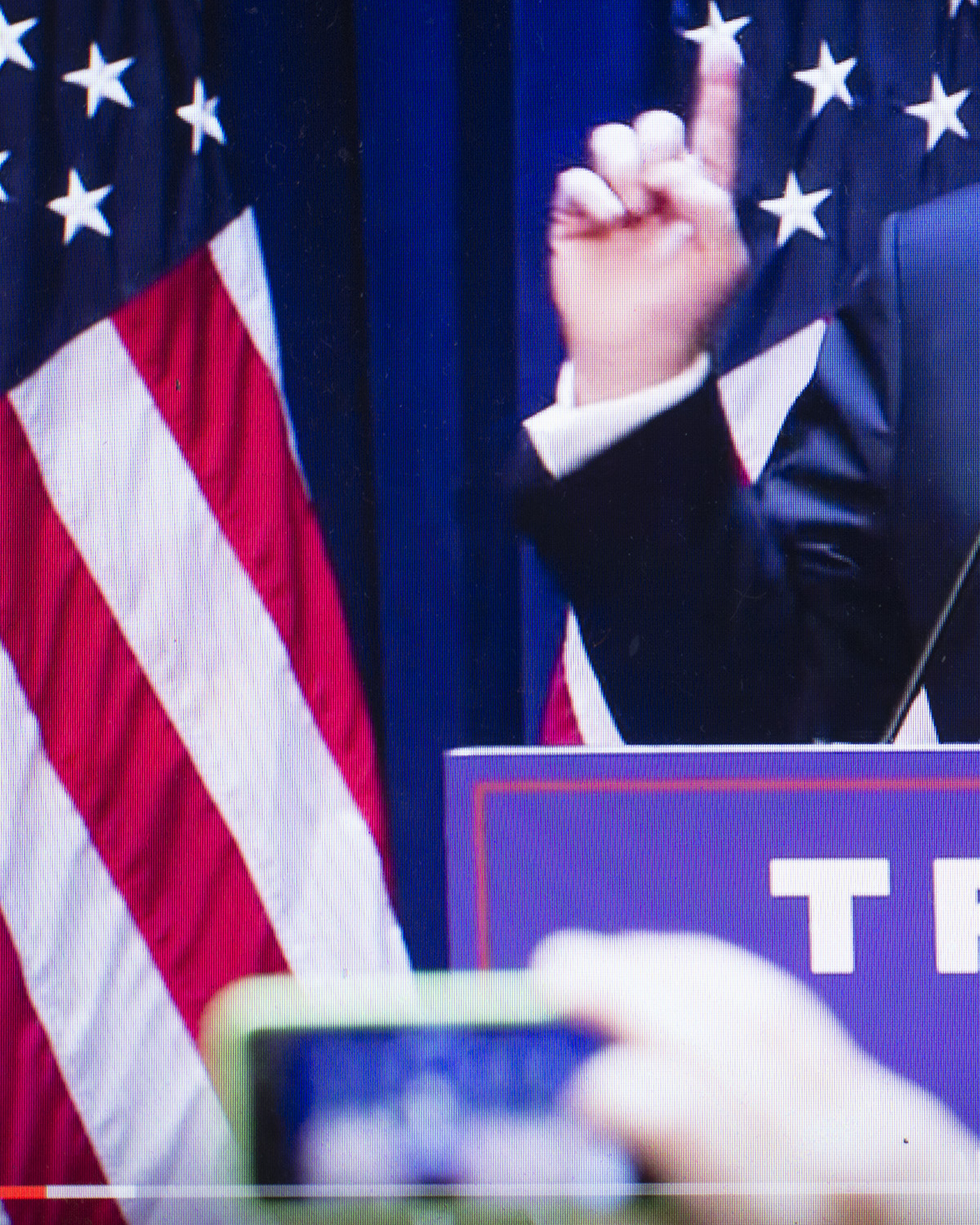 See more of William Lakin’s work on his official website.

Linkedin
RELATED ARTICLES
OTHER ARTICLES
Tristan O’Neill’s shots of dancers caught in moments of reverie at the height of rave’s golden age are a testament to the UK’s legendary club culture.
The action took place in response to the 200 asylum-seeking children who were placed in hotels run by the Home Office who have gone missing.
A new film from Berghaus traces the story of Adam Raja, who left behind a turbulent upbringing to discover the healing power of climbing.
Photographer Becky Tyrell went down to the fading banger and stock raceway to meet a community desperate to keep it alive.
A recent High Court ruling against the right to wild camp in Dartmoor National Park sparked the largest land protest in history – and campaigners say their fight is not over yet.
Following the release of his debut single, Deyaz talks battling addiction, dealing with his struggles through music, and building a budding music career from his living room.