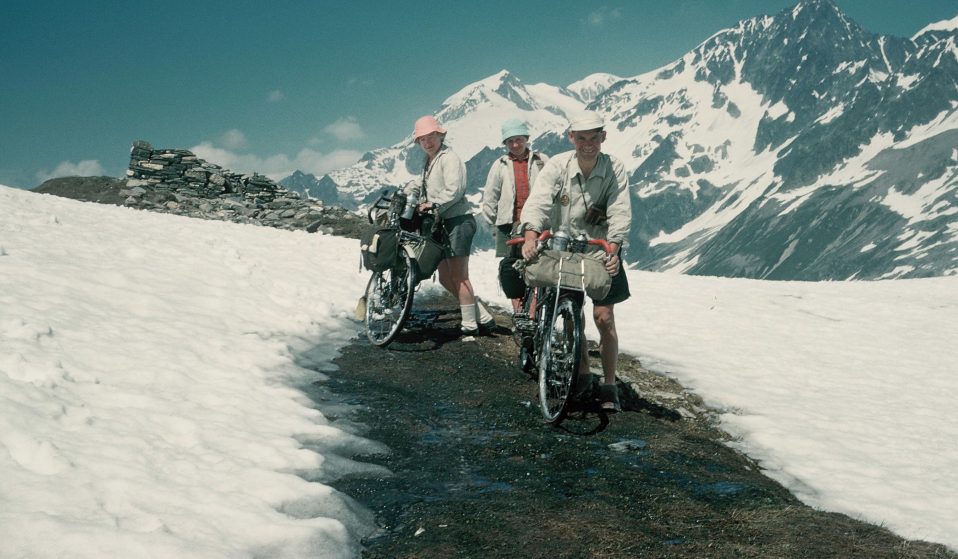 Formed in 1955, the Rough-Stuff Fellowship is a pioneering gang of adventurists who believe that you can go anywhere on two wheels.

Formed in 1955, the Rough-Stuff Fellowship is a pioneering gang of adventurists who believe that you can go anywhere on two wheels. Over 60 years after it started, an archive of the club’s defining moments is finally coming to light.

In 1955, a crowd of about 40 people packed themselves into the confines of The Black Swan, a cosy pub situated in the quaint market town of Leominster, Herefordshire. Led by a man named Bill Paul, this gathering marked the inaugural meeting of a new cycling club: the Rough-Stuff Fellowship.

A ragtag bunch of hardened riders who’d responded to adverts placed in newspapers and cycling magazines, they had little interest in replicating the road-racing feats of Tour de France icons. They preferred a far less beaten track – one where no ascent was too steep, no mud too thick, no destination too distant. 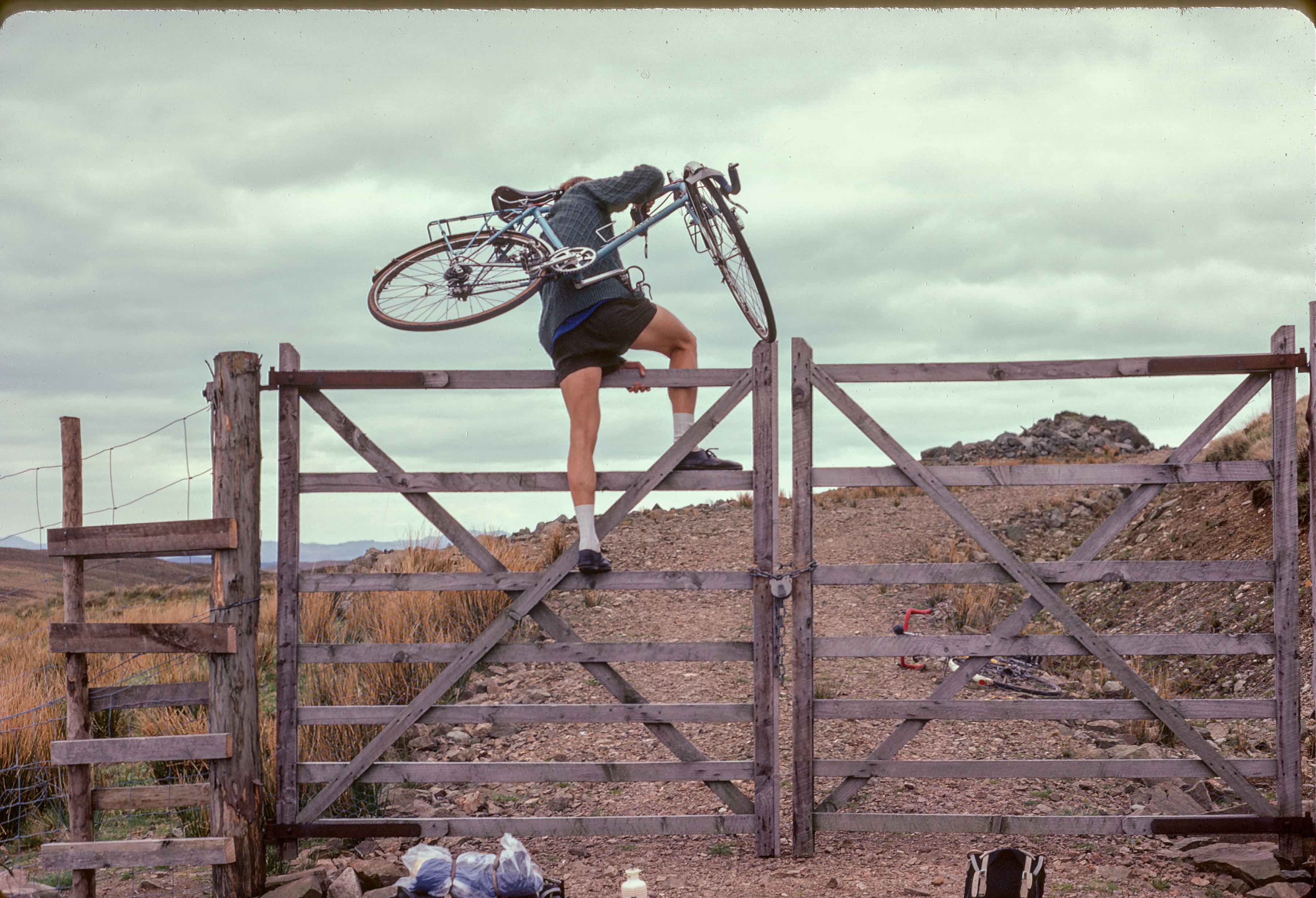 Today the Rough-Stuff Fellowship count themselves as the world’s oldest off-road cycling club. Comprising around 600 members, the underlying commitment is to explore every corner of the British countryside and beyond – pushing the boundaries of just how off-road you can go on two wheels. To most, what Rough-Stuff do would be gruelling. But for them, there’s a certain quality of pleasure to be gained from pain.

“There is a sense of humour to it, isn’t there?” says Mark Hudson, the club’s recently appointed archivist. “I think that’s what people today have latched onto – that contrast between the toughness and the humour. It’s very British.” 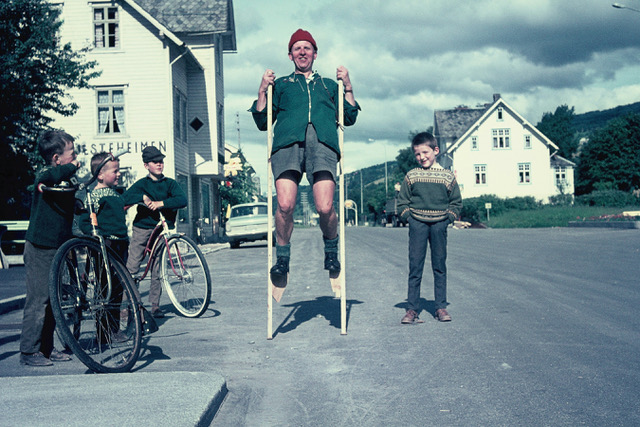 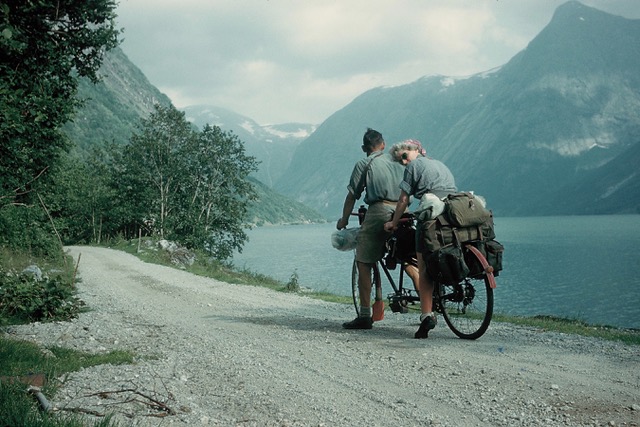 Since taking on the role last year, Mark – a cyclist since he was old enough to ride – has been building a vast archive of photos and paraphernalia that illuminates the Rough-Stuff legacy. “As far as I’m concerned, the archive can go up to yesterday,” he says. “If it’s a good image or it’s significant, then it’s worthy of going in.”

The bulk of the collection, however, covers the club’s early days until the 1970s. Those images – shared on Instagram @rsfarchive, as well as in a forthcoming book – see members of all ages pitting themselves and their bikes against the natural world with a smile on their face. There are grazed knees, bent wheels and battered old shoes, as well as plenty of scheduled tea and smoke breaks. “For early members, this was a true way of life. This wasn’t just a club, it was what they did.” 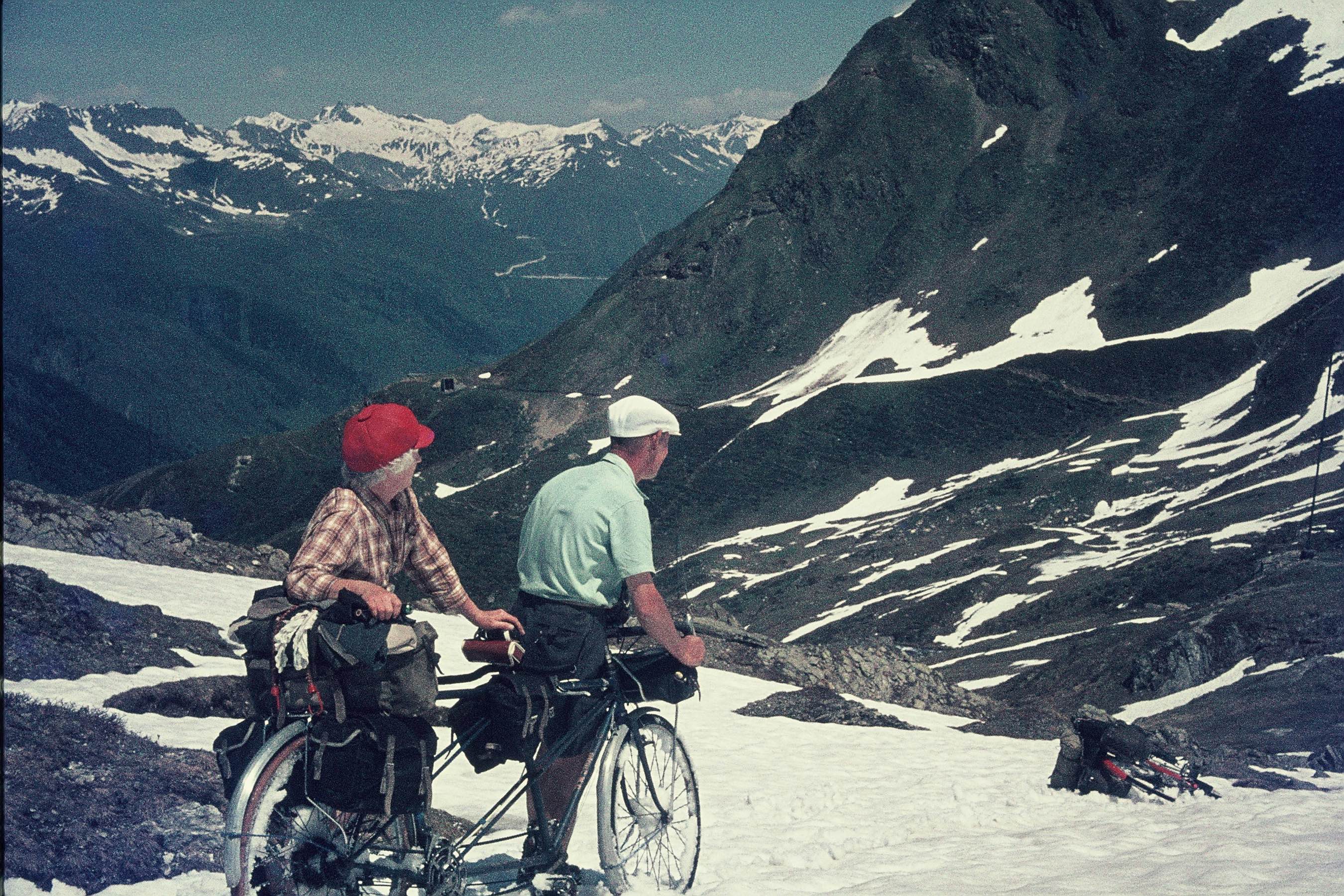 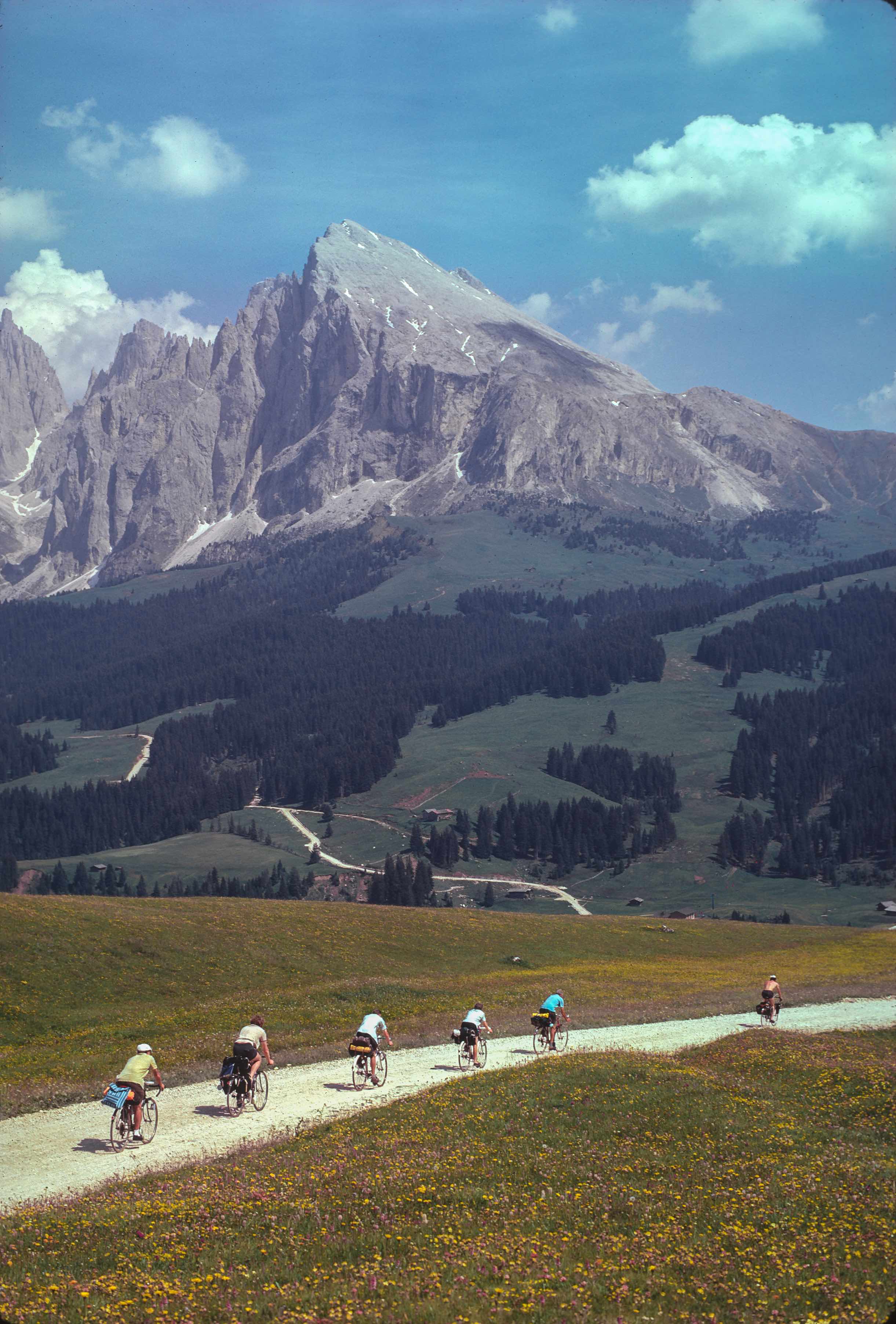 The club’s achievements include undertaking the first bicycle crossing of Iceland’s mountainous interior in 1958, enduring a mostly un-cyclable 28-mile route across the Scottish Highlands (the equivalent of “picking your bike up at Gatwick Airport and carrying it to Brighton”) and being the first people to cycle to Everest Base Camp. “The essence,” he says, “is that you can take your bike wherever you want to take it.”

But whether they were making history on the other side of the world or simply pitting themselves against a sharp incline on a drizzly English afternoon, the underlying challenge was to have as much fun as possible. “They don’t need an audience; there’s no one on the side of the road cheering,” says Mark. “Rough-Stuff is about a pioneering spirit – just wanting to see what’s over the hills.” 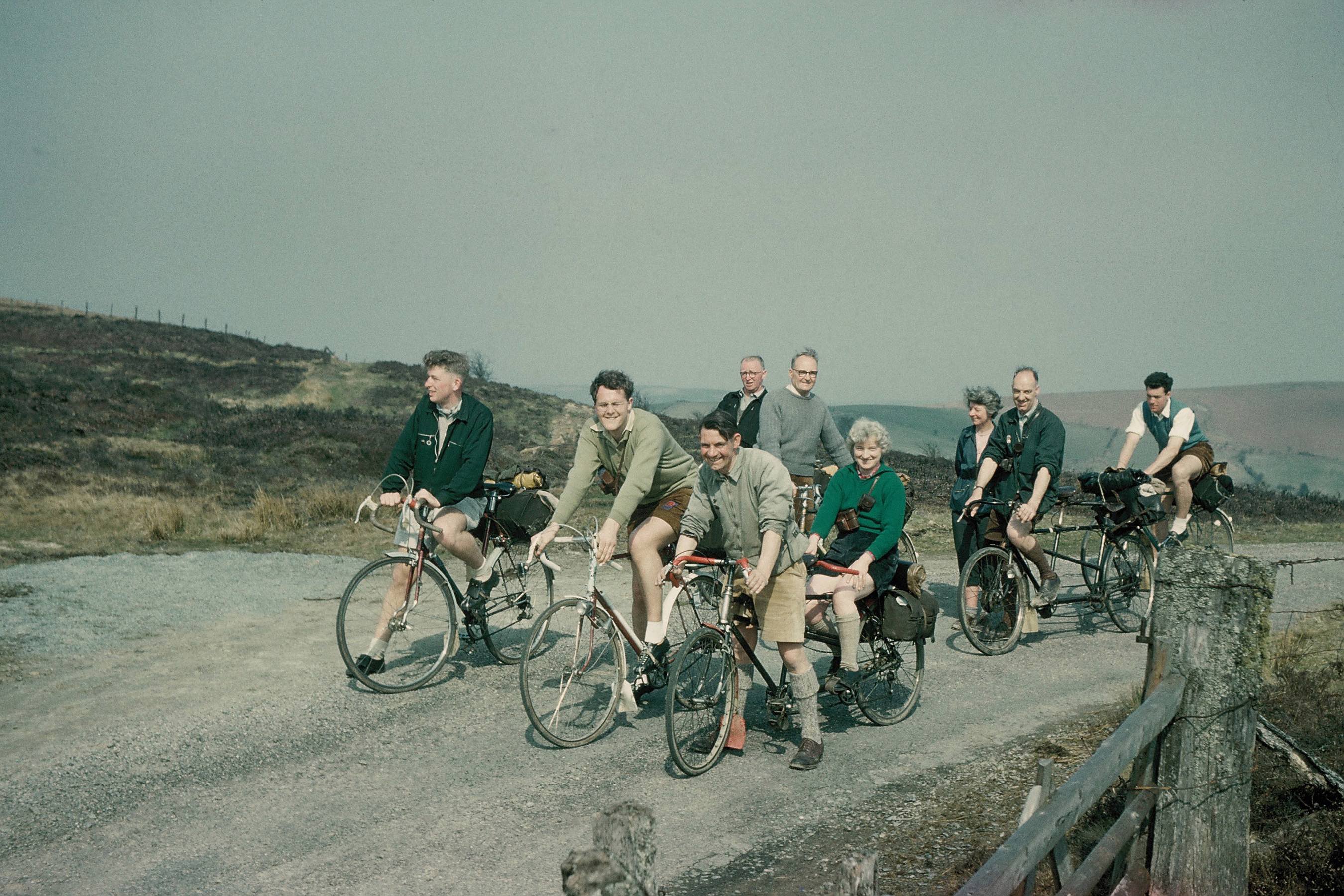 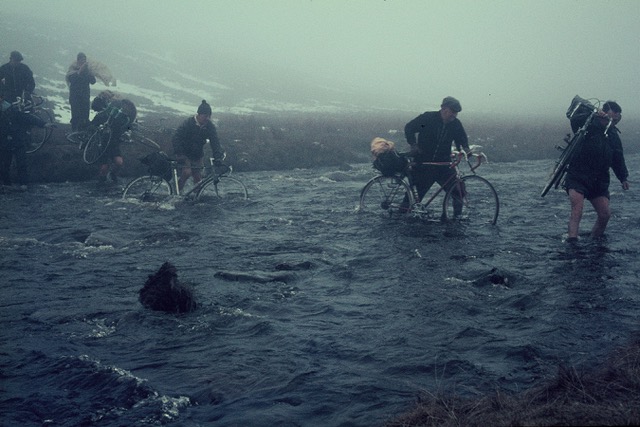 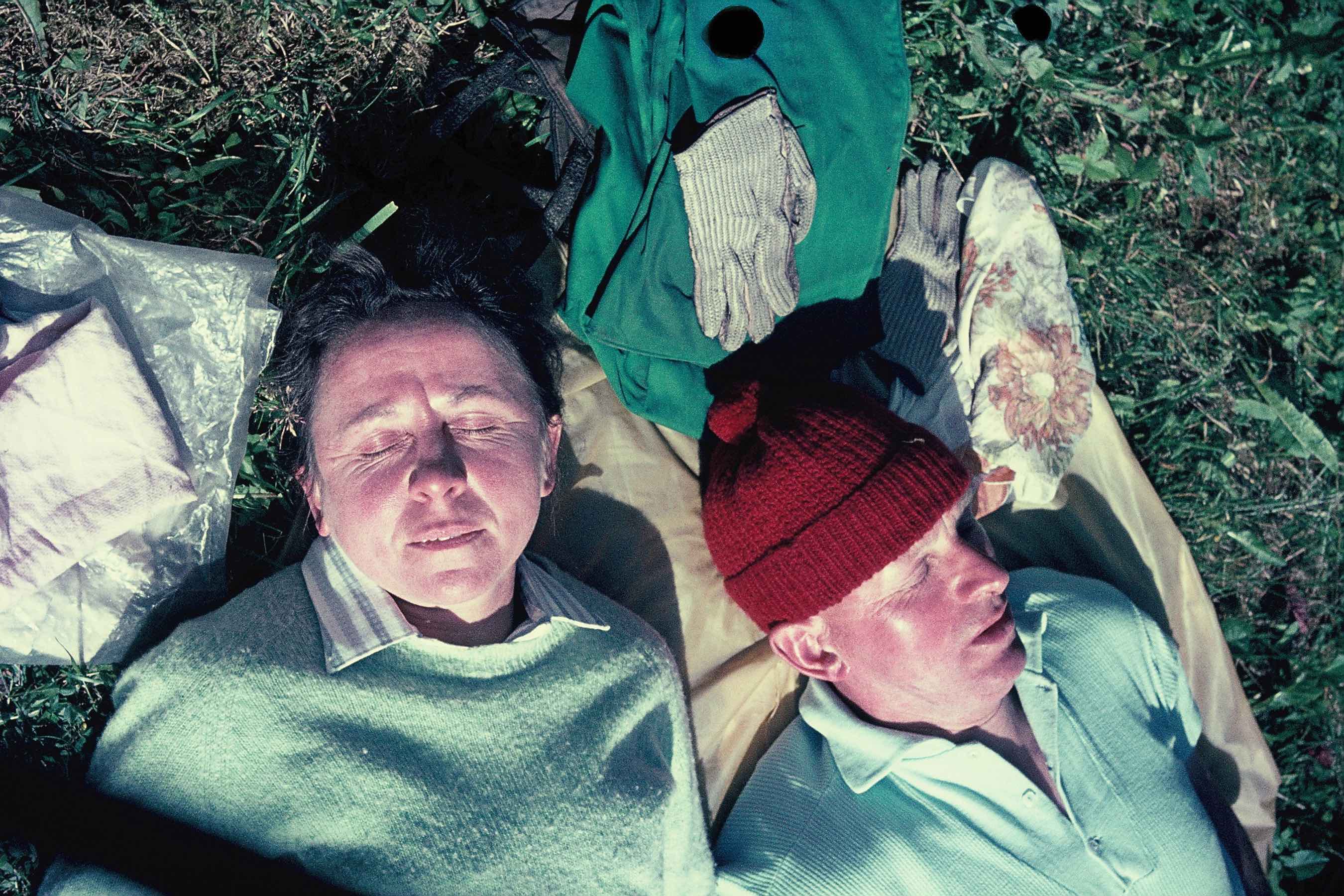 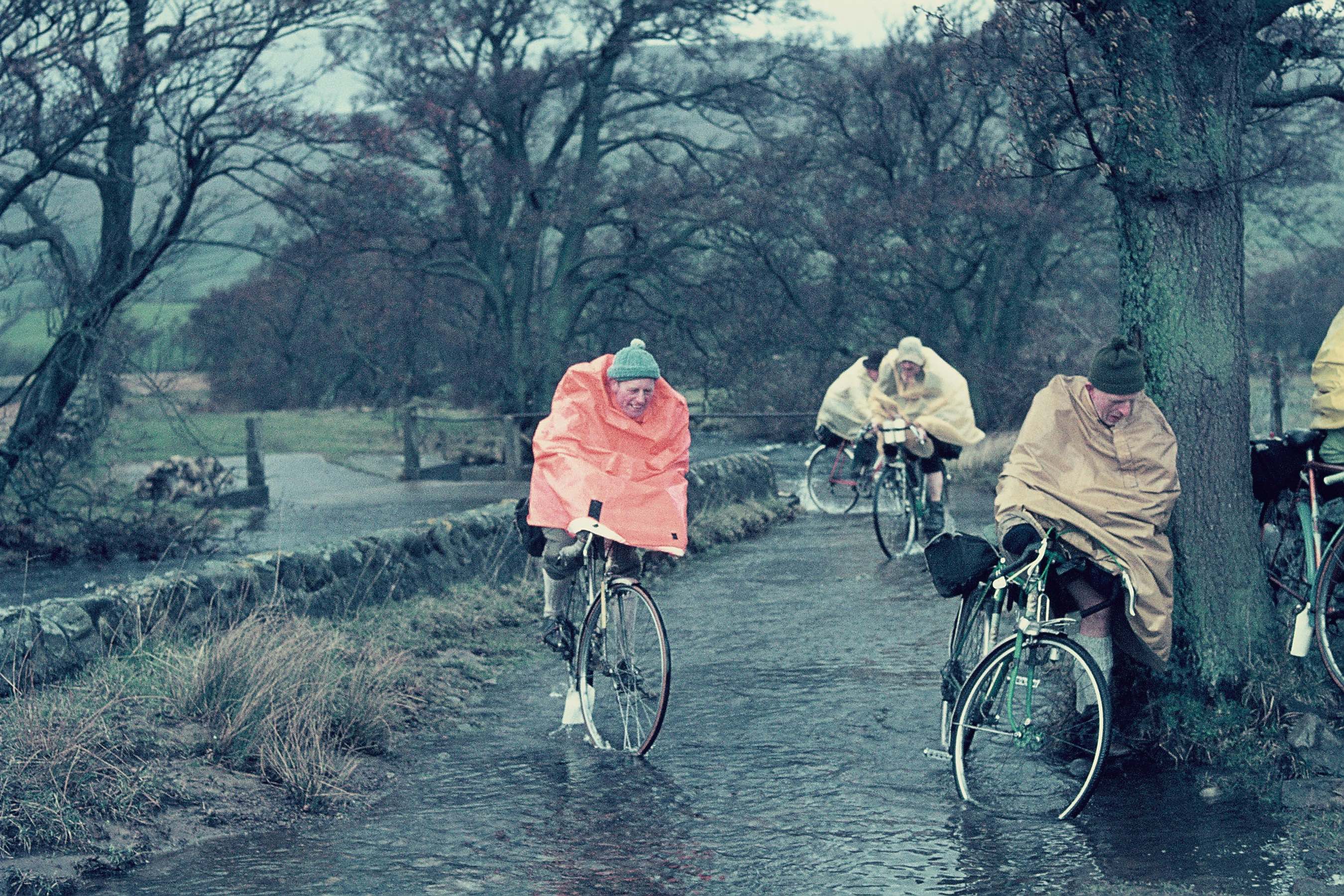 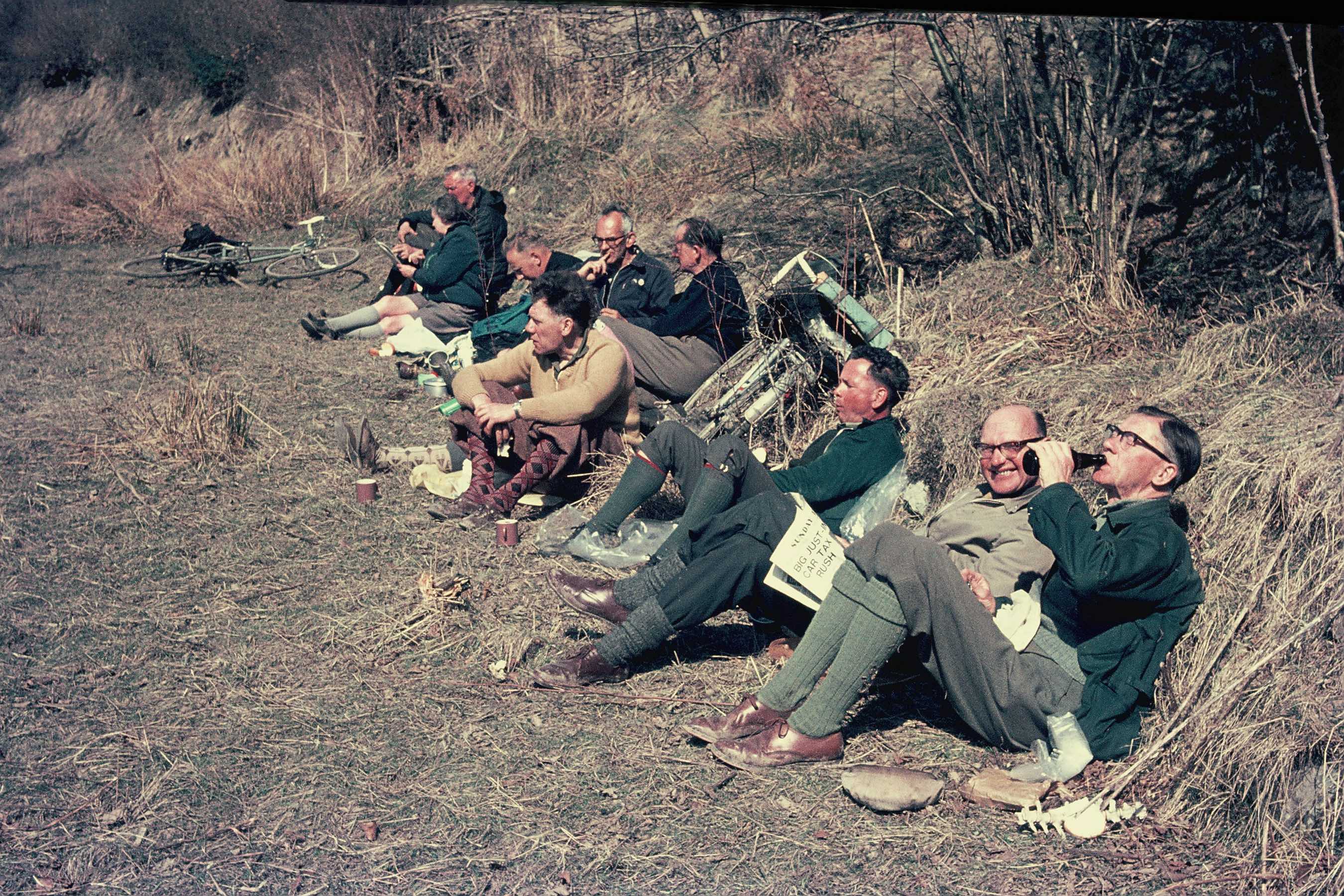 The Rough-Stuff Fellowship Archives is published by Isola Press in June.

Linkedin
RELATED ARTICLES
OTHER ARTICLES
A group of Ukrainians living in Poland are helping Ukraine withstand Russia’s brutal invasion by buying supplies and shipping them directly to the war’s frontlines.
Following the release of his newly republished 1991 book, Redheads, the American photographer reflects on his celebration of ginger people and their magnetic power.
After news broke last week around an expected reversal of the 1973 landmark law that made abortion legal in the US, protestors gathered in the UK in support of American women.
Members of the collective share some of their reasons to run as part of #UnitedBySummits, a campaign that looks to uncover transformative power of the outdoors.
The author discusses her blistering new novel about history, revolution and queer love.
To mark the anniversary of the mass trespass of Kinder Scout, a group of hikers came together with the intent of creating a new, fully inclusive culture for rural spaces.