Outdoor / Bikes / The women riding to freedom in Afghanistan 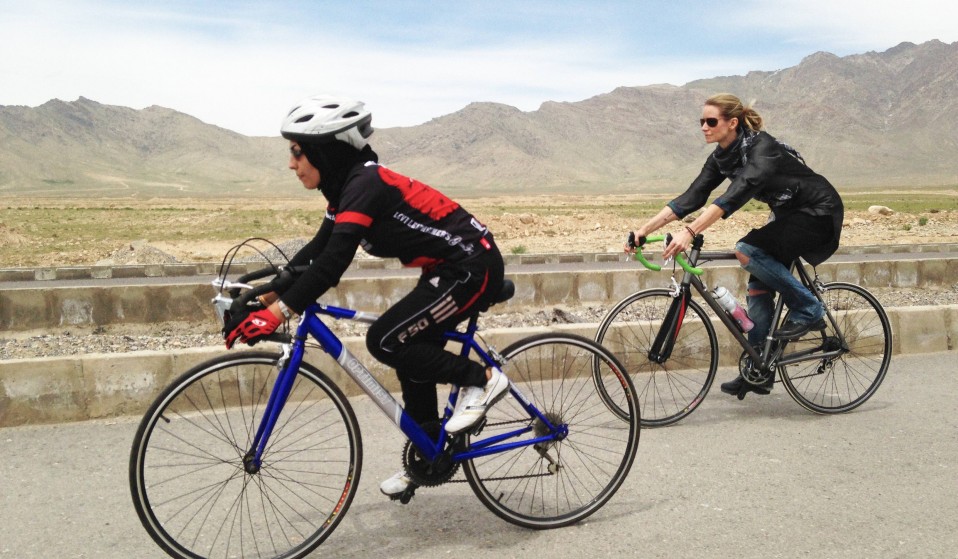 Despite widespread corruption, violence and traditionally oppressive views, the girls and women of Afghanistan are cycling their way out of inequality. Author, activist and cyclist Shannon Galpin has been with them every step of the way.

Despite widespread corruption, violence and traditionally oppressive views, the girls and women of Afghanistan are cycling their way out of inequality. Author, activist and cyclist Shannon Galpin has been with them every step of the way.

“I’m heading to Kabul tomorrow for emergency talks with the Afghan Cycling Federation, so things are a little manic right now,” says author, activist and cyclist Shannon Galpin apologetically over Skype, while eating a burrito in between a series of calls. She explains that the talks are based around relatively recent accusations of corruption in the women’s cycling team, which her NGO, Mountain2Mountain, an organisation that empowers women in conflict zones through activities like cycling, has backed since 2012.

“Corruption is so systemic in Afghanistan, it’s a part of daily life, I know that,” says Shannon, who told the New York Times about specific incidents allegedly involving Haji Abdul Sediq Seddiqi, the coach of the women’s national cycling team. “You definitely factor in the potential for corruption while working here, but in this particular case, where the coach has been selling team bikes for personal profit, it’s so blatant that it’s almost as though he’s trying to flip me off … I’m there in Afghanistan, I train with the team, I sweat with the team. You can’t just embezzle money and think that no one is watching.” 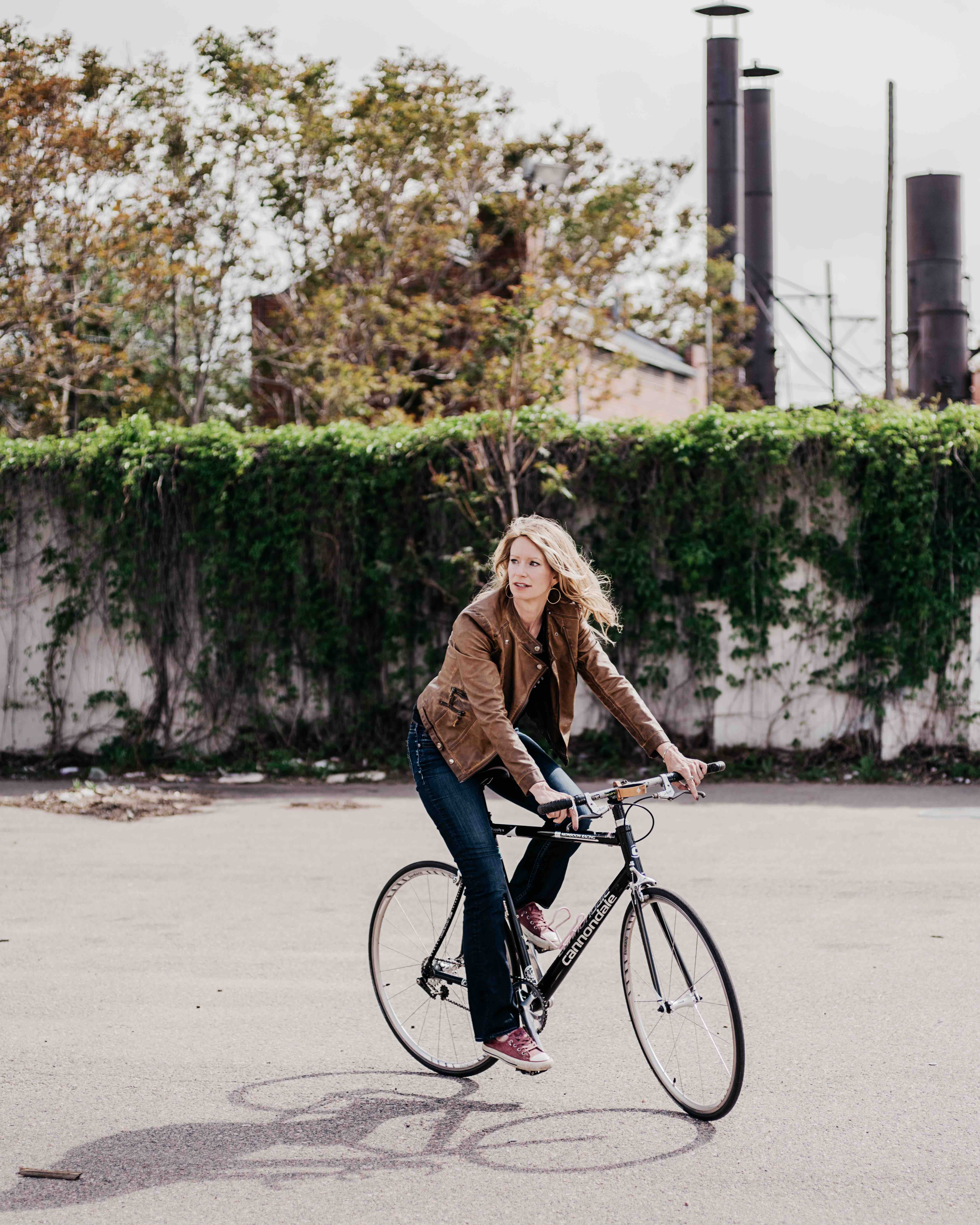 Based in Breckenridge, Colorado, Shannon Galpin founded Mountain2Mountain to promote women’s rights in Afghanistan, a place that has repeatedly ranked as the worst place in the world to be a woman. “It was a place where I could potentially be of use, work in the field of women’s rights, and learn a lot about oppression of women,” she says of wanting to start the project there. “And then I hoped I could apply that back in the US and perhaps find better solutions.”

After setting up the organisation in 2006, Shannon began working on a number of projects – setting up reading programs for women in Afghan prisons, building a school for the deaf, and setting up computer labs at girls’ schools in more remote areas of the country. Despite having been a personal trainer and wellbeing coach in Europe for a decade prior to this, she had no intention of involving sports with the charity organisation.

It was also around this time Shannon took up mountain biking.

“It all started when I moved to Colorado. I was living in the mountains and a friend told me I should try mountain biking,” she remembers. “I laughed. I’d ridden in Germany and Paris, but it was just for transportation. at was really it. But he convinced me, and I got a single-speed 29er, went on a very technical, very difficult ride outside of Boulder and ended up black and blue with cactus in my ass. But I loved it and that’s what I’ve done ever since.”

Working in Afghanistan, recreational cycling was never a viable option for Shannon. The nearly non-existent bike scene was exclusively made up of men and boys riding bikes to school, to work or to run errands. Women riding bikes was a strict taboo.

“I didn’t really think about cycling there to start with because it was unheard of for women to cycle,” she explains. “But some time later I went on a motorcycle trip to the northern part of the country; the landscape was insanely beautiful and wild, and I felt I had to get out and explore it by bike. I knew that Afghan men treated foreign women as equals – we’re not from their culture so not bound by their taboos. But it was still a woman riding.” 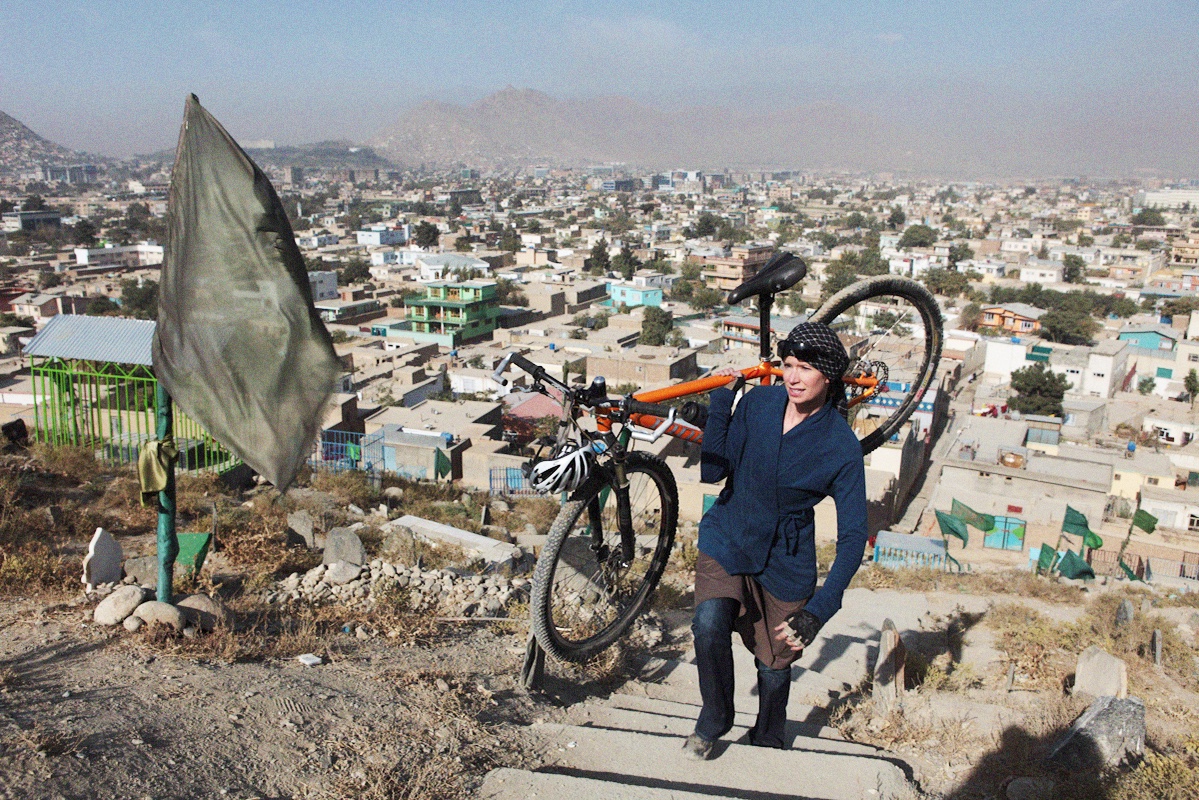 The next trip out, Shannon brought her bike and found that she was a curiosity. As a foreigner Shannon realised that she could ride without angering the locals, and found, more surprisingly, that the bike became an ice-breaker. “It gave me access to the gatekeepers and allowed me to ask men questions like, ‘Would you let your daughter ride a bike? Why is this not acceptable?’” she says. “All very informally, though… side-of-the-road stuff. It allowed for a more organic conversation.”

It wasn’t all smooth sailing. Shannon was reminded of Afghanistan’s lawlessness during one early trail ride.

“I’d decided to go riding across the Panjar province, with a plan of summiting a 14,000-foot pass in the valley,” she remembers. “I’d been riding for two days but just as I’m getting to the foot of the pass a sheep herder sees me and starts waving his hands with a panicked expression on his face. With my limited Dari and his non- existent English and a lot of ad-hoc sign language, he explained that there were lots of men with guns in the hills, gun runners from a neighbouring province. at was it, the end of the ride. When I realised this I just sat down and started bawling.

“I had the idea that this journey would be really symbolic for a woman to summit this unridden, wild valley, and then I realised that this was not the end. It was one moment of failure – one bump on a very bumpy road in Afghanistan.”

By fall 2012, however, word got around about Shannon’s cycling adventures, and she was invited to go on a training ride with the men’s national team in Kabul. After arriving, the first person she met was a member of the women’s team who was there to train, as well.

“At that point I didn’t even know there was a women’s team. I subsequently found out that they were the first generation of women to ride bikes in Afghanistan publicly. And for sports. I immediately decided I needed to support these girls.” 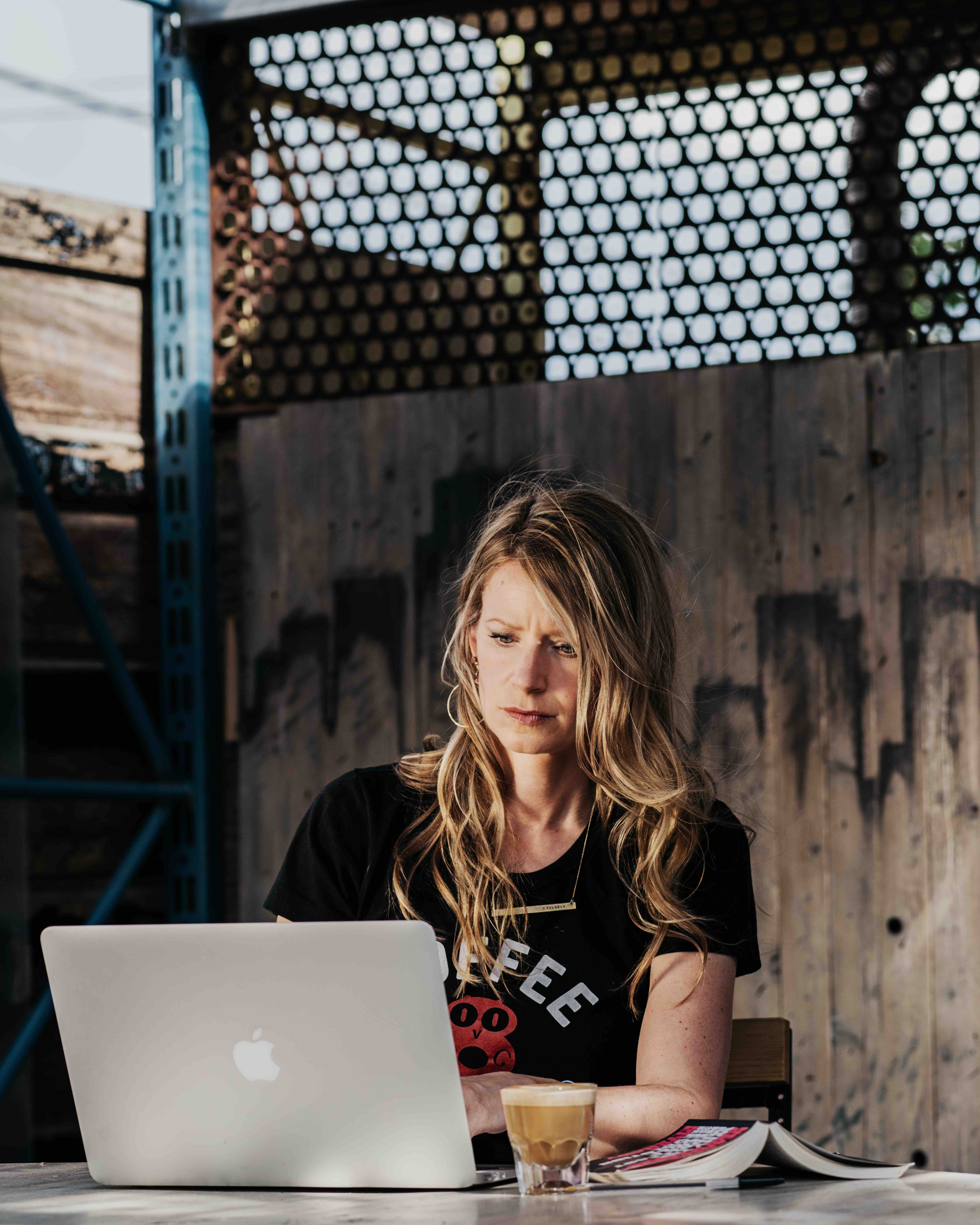 Returning in the spring with five new women’s racing bikes and, by her own estimation, about 500 pounds of cycling gear, Shannon began her support of the team. But getting hold of the equipment and kitting them out was the easy part. “The really difficult part was organising the racing, the coaching, the training, and figuring out how we could start to actually develop the team,” she says.

In 2013, Shannon brought a film crew to Kabul to capture the team’s story and raise awareness. “The documentary is about these incredible girls who are telling their story in their own language,” says Shannon. “And rather than just celebrating the national team, we’re celebrating other girls who are starting to ride as a result. The film has been our baby for the past three years, and we’re going to finally launch it next year. It’s going to be another major next step in empowering the team.”

Through Shannon’s efforts, the world is starting to take note. Earlier this year, the women of the Afghan Cycle team were nominated for the Nobel Peace Prize following an Italian social media and radio campaign that ended with 118 of the country’s MP’s signing a petition to have them included in recognition of their bravery and courage on two wheels. “It’s totally amazing,” Shannon says. “Being nominated has legitimised what they’re doing. It doesn’t mean that all Afghans accept women riding bikes, and it will take a generation for this to change, but it means that we’ve started to sow the seeds; that it’s a real thing, and that it should be acceptable. is is really important for them, and they truly deserve this.”

Even while juggling all these initiatives, Shannon is looking further forward and hoping to take a more active role in the team’s development: “After this visit I would like to step in as coach, and look at taking the women to Rwanda to train with the Rwandan national women’s team”. This she hopes will be followed by a trip to the US for a similar training camp, with the idea that the team could be based in the US for six months at a time in order to support and train the women to take over the leadership.

“This would allow real coaching and real development to take place,” says Shannon. “So that the team can go back to Afghanistan and continue to grow the leadership back there… Afghan women are desperate to have a voice in the future of their country. For women, cycling is freedom and it’s a huge tool in empowering people to fight female oppression. That’s what I’m trying to achieve here.”

Linkedin
RELATED ARTICLES
OTHER ARTICLES
Since 2007, Gideon Mendel has made 20 trips to document floods in 13 countries. The result is an alarming record of what has already been lost to the climate emergency.
After building his reputation covering the US civil rights movement in the 1960s, the photographer went on to produce some of the most enduring images of the past century.
Photographer Sean Maung reflects on documenting a small town in Pennsylvania afflicted by high levels of unemployment, poverty, violence, crime, and addiction.
A recent High Court ruling against the right to wild camp in Dartmoor National Park sparked the largest land protest in history – and campaigners say their fight is not over yet.
Author Edward Banches dicusses his new book, which examines the hard rock and metal scenes in five African countries: Botswana, Togo, South Africa, Kenya and Ghana.
As she gears up for the release of her first book, the 24-year-old climate activist talks standing up to authority and building a more inclusive movement.