Outdoor / How to start a record label that matters… 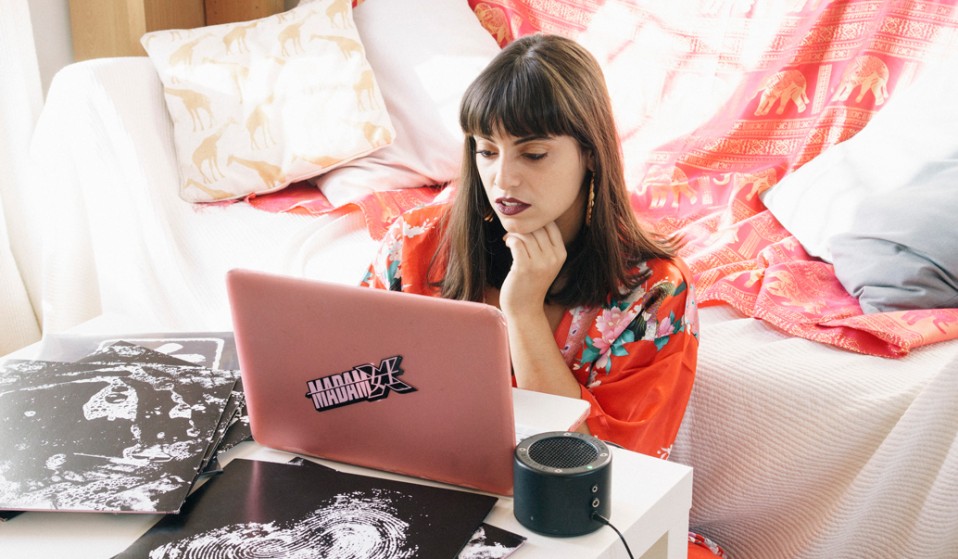 Crissi Vassilakis is living the dream. Between DJing around the world and putting on club nights to showcase her favourite artists, she runs her own independent label: a home for talent so forward-thinking they defy genre. This is how she does it.

You’ll know you’re at a Kaizen Klub night if you can feel the bass reverberating through your chest and there’s a woman with cropped brown hair and big, hooped gold earrings throwing down some serious heat on the dancefloor.

“I’m quite professional about getting the job done in terms of playing my set,” says Kaizen label boss Madam X. “But afterwards I tend to go on a mad one because I’m surrounded by all of my mates and favourite DJs. It brings out the fangirl in me.”

That, in essence, is what Kaizen is all about. Having long been inspired by people who develop their sound into an identity, Madam X dreamed of starting her own platform for up-and-coming artists.

But if she was going to do it, she wanted to do it right. There had to be a focus, and the music had to be pressed on vinyl – a physical vote of confidence that the sound would have staying power. 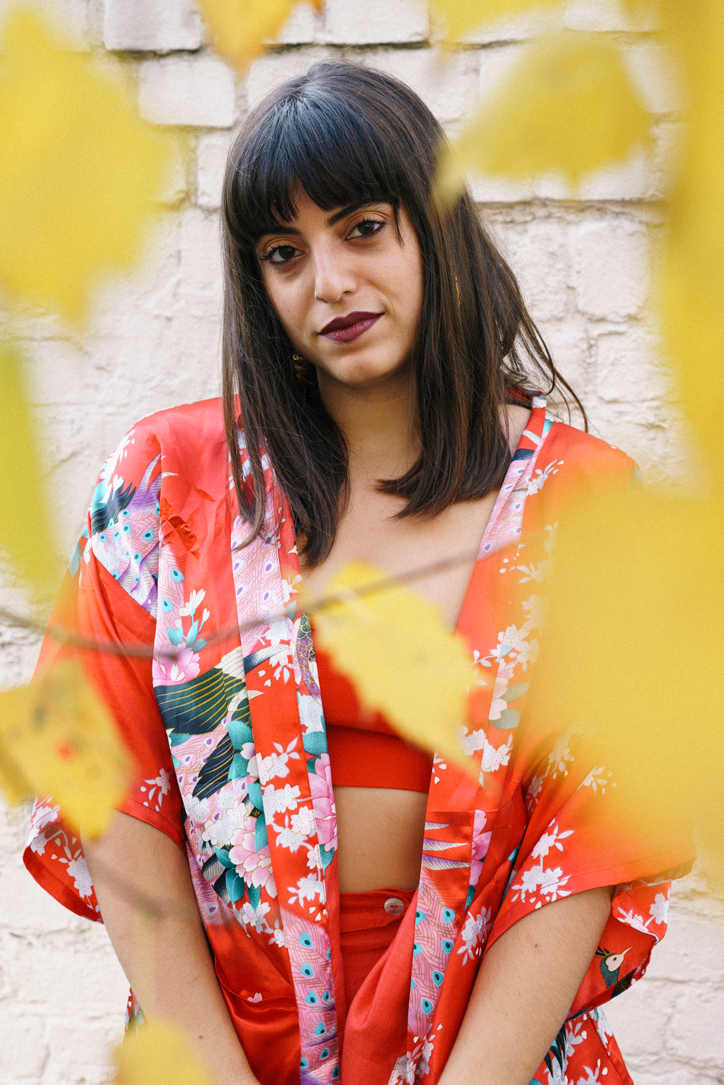 Having grown up in Milton Keynes, Madam X (otherwise known as Crissi Vassilakis) moved to Manchester to study English in 2010. Her choice was based largely on the city’s reputation for good music.

It’s where she’d do a lot of growing up, develop her own sound and learn to promote parties. Had she gone somewhere else, she would have become a totally different DJ.

“The degree became the extracurricular activity – DJing, music and clubs were all day,” says the 25-year-old. “I stayed because I fell in love with the locals and the music.”

In 2012, Madam X and three collaborators started a club night called BPM, which gradually turned into a label, but she became increasingly frustrated with having to make creative compromises.

“I wanted to break away and create a new movement celebrating that darker side of bass-infused techno. I knew the artists I wanted to sign before I started,” she says.

“I saw something in this really diverse and versatile community of Manchester producers who I didn’t think were getting enough credit.” 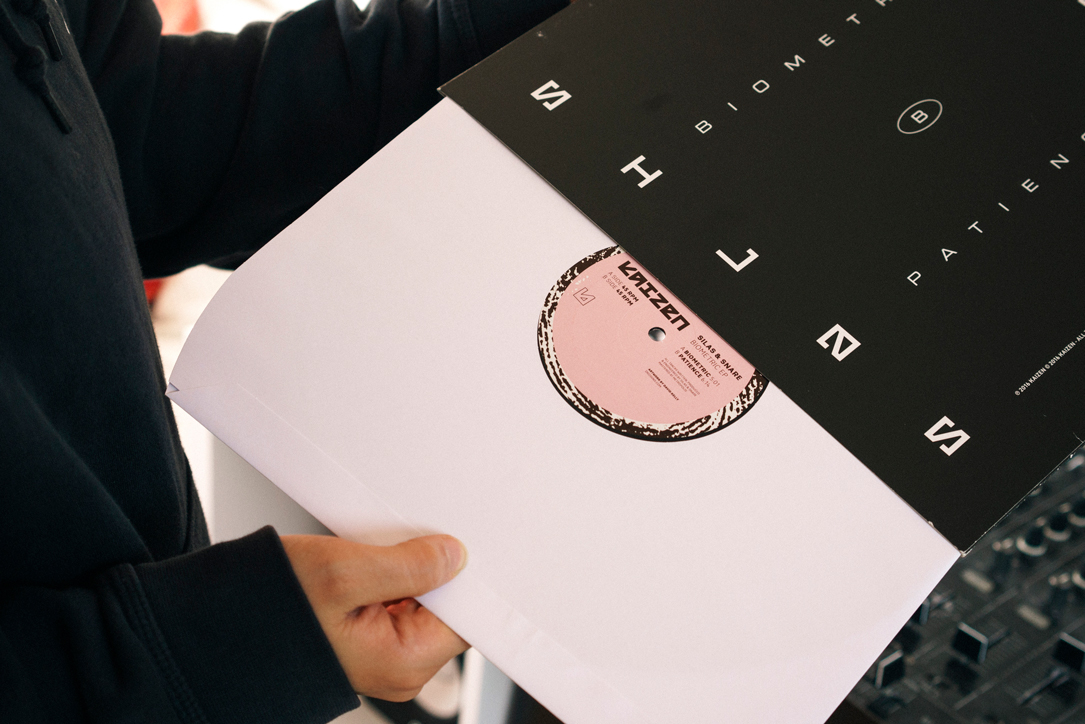 Kaizen began life as a free download compilation called Kaizen Movements Vol. I before becoming a fully-fledged record label with the release of Biome’s Griddled EP in 2016.

In Japanese, ‘kaizen’ means constantly moving forward. The name, she explains, reflects a mission: to create a home for DJs and producers who move effortlessly between grime, jungle, drum & bass, house, dubstep, techno and beyond. But Madam X doesn’t believe in genres.

In conversation, she is irrepressibly upbeat and thinks in terms of opportunities, rather than problems. The closest thing she cites to a challenge is waiting for a year to accommodate overcrowded pressing-plant schedules. That said, she is frustrated by how slowly women’s presence in electronic music is rising.

“It’s nothing to do with women not wanting to be in it,” she says. “There are campaigns to get more women on lineups and we are being celebrated a lot. The problem is the environment we’ve been brought up in. We’ve been conditioned to think only about women’s bodies and never celebrate their intelligence.”

Now based in East London, Madam X continues to run Kaizen from her laptop. You don’t need anything else, she says. There’s no office, no guys behind the scenes. Apart from doing the admin, she prefers to let the artists get on with things – insisting that it’s as much their label as it is hers. 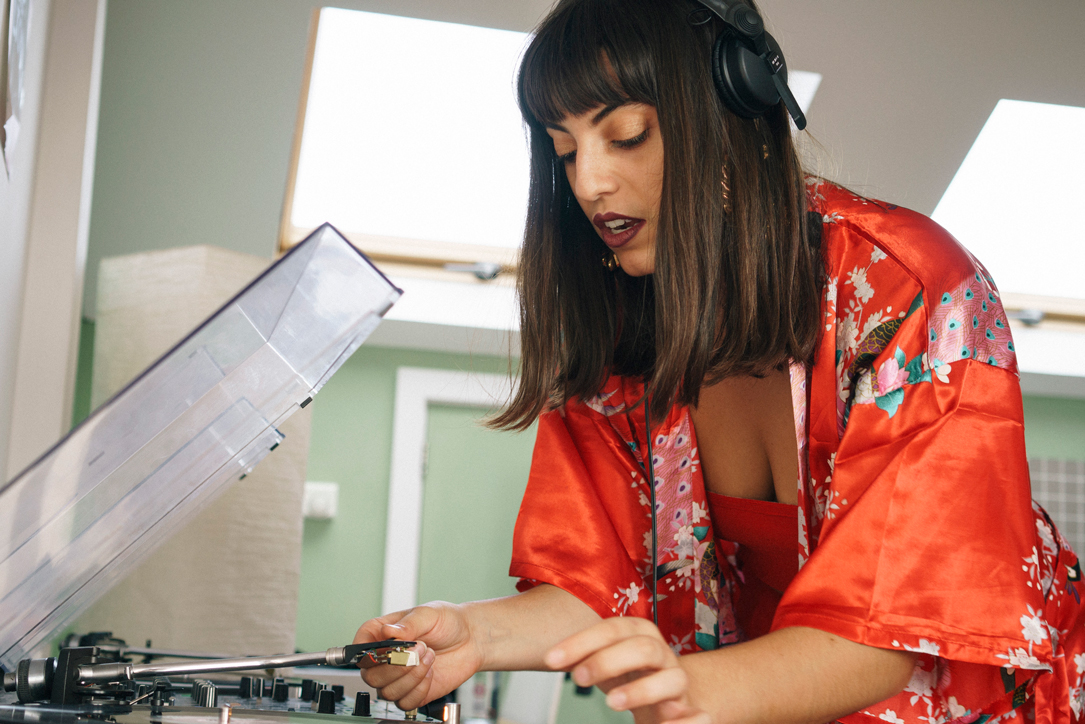 “I don’t do anything massive with PR,” she says. “It’s just about making sure the tunes get to the right people, which is not that hard. I find my music in online communities or from friends posting tracks, so I know where to strategically place releases.

“Our audience are people who are reacting to music the way I’m reacting, because if it’s music I like, it’s probably music that they’ll like too.”

How to start your own record label

“My record label is part of my identity as a DJ. It’s the strongest and most effective tool I have to communicate the style of music I play. It’s important to have this relationship with your label and it’s important to release music you genuinely feel passionate about.”

“It almost seems too obvious to say, but release music you actually like. You won’t believe how many label managers just release for the sake of releasing, losing sight of why they got into this in the first place. The most important thing is to be confident in what you’re releasing and to invest in the overall concept.” 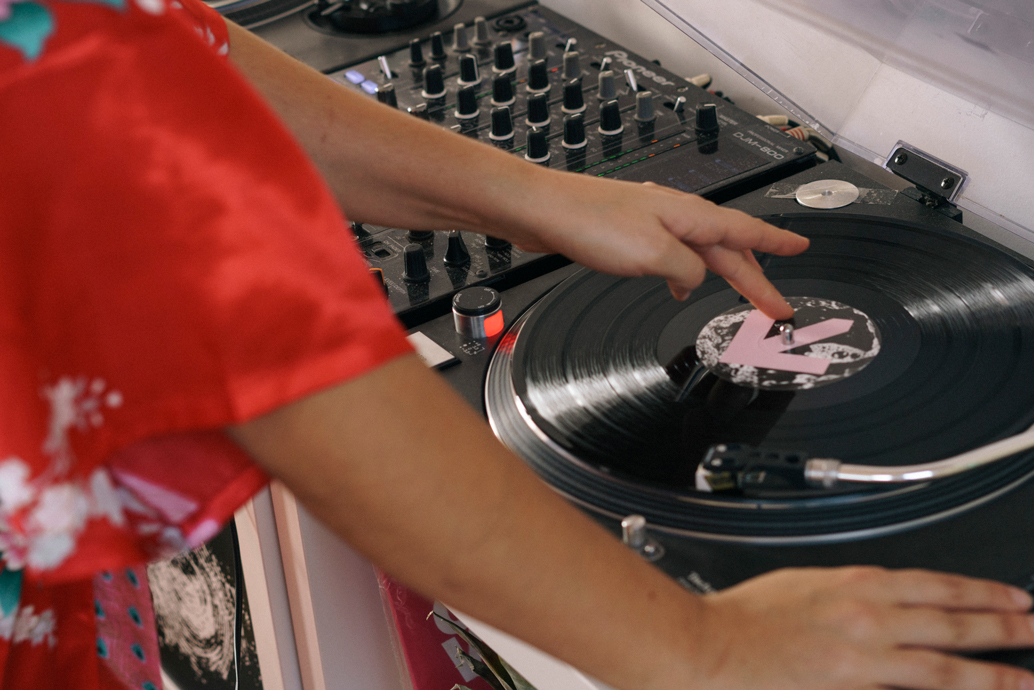 “Music and art should go hand in hand. We process things more visually now with social media dictating trends, so my label needs to not only sound amazing but look amazing. The pink, white and black colour scheme has become almost as recognisable, if not more than the music.

“We’re only four releases in, but people have come up to me in places like America or China expressing how much they love and follow the label, which is kind of amazing. If your artwork is strong and consistent, your records become more collectible and desirable.”

“Being a one-woman operation can be challenging. But I like the intimacy of the label and the family we’ve created out of it. It’s not something I’m in any rush to expand or speed up. Quality over quantity is crucial. If the music is banging, people will find it.”

Check out Madam X on Soundcloud.

Linkedin
RELATED ARTICLES
OTHER ARTICLES
Photographer Arthur Grace recalls travelling through the Soviet Bloc and finding ways to evade the surveillance of his work.
A new edition of a seminal book brings together iconic images of the band onstage in their full glory and backstage in moments of unguarded camaraderie.
The author discusses the all-consuming nature of heartbreak, and turning the experience into an incisive exploration of love and loss.
50 years since its inception, and the campaign calling for recognition that capitalism depends on domestic labour is as pertinent as ever.
Photographer David Hoffman recalls documenting the extreme wealth inequality around Tower Hamlets and Hackney int the 1980s.
Freddie Miller’s new series of photographs investigates who today’s trainspotters are and what drives their unfettered enthusiasm.