Outdoor / Skate / Bryggeriet: Inside the high school built by skaters, for skaters

Grids of fluorescent light cut sharp shadows across the verts and ledges of what was once an old brewery. Wooden board tails swish from ramp coping, aluminium trucks crunch against steel ledges, and yells of excitement and frustration create a cacophony of noise – the sonic embodiment of skateboarding.

Suddenly an unexpected noise begins to echo throughout the park: a school bell. The 25 skaters, who had been cutting lines through the park while others gave them advice on their form and style, grab their boards and file out of the skatepark, on to their next class. 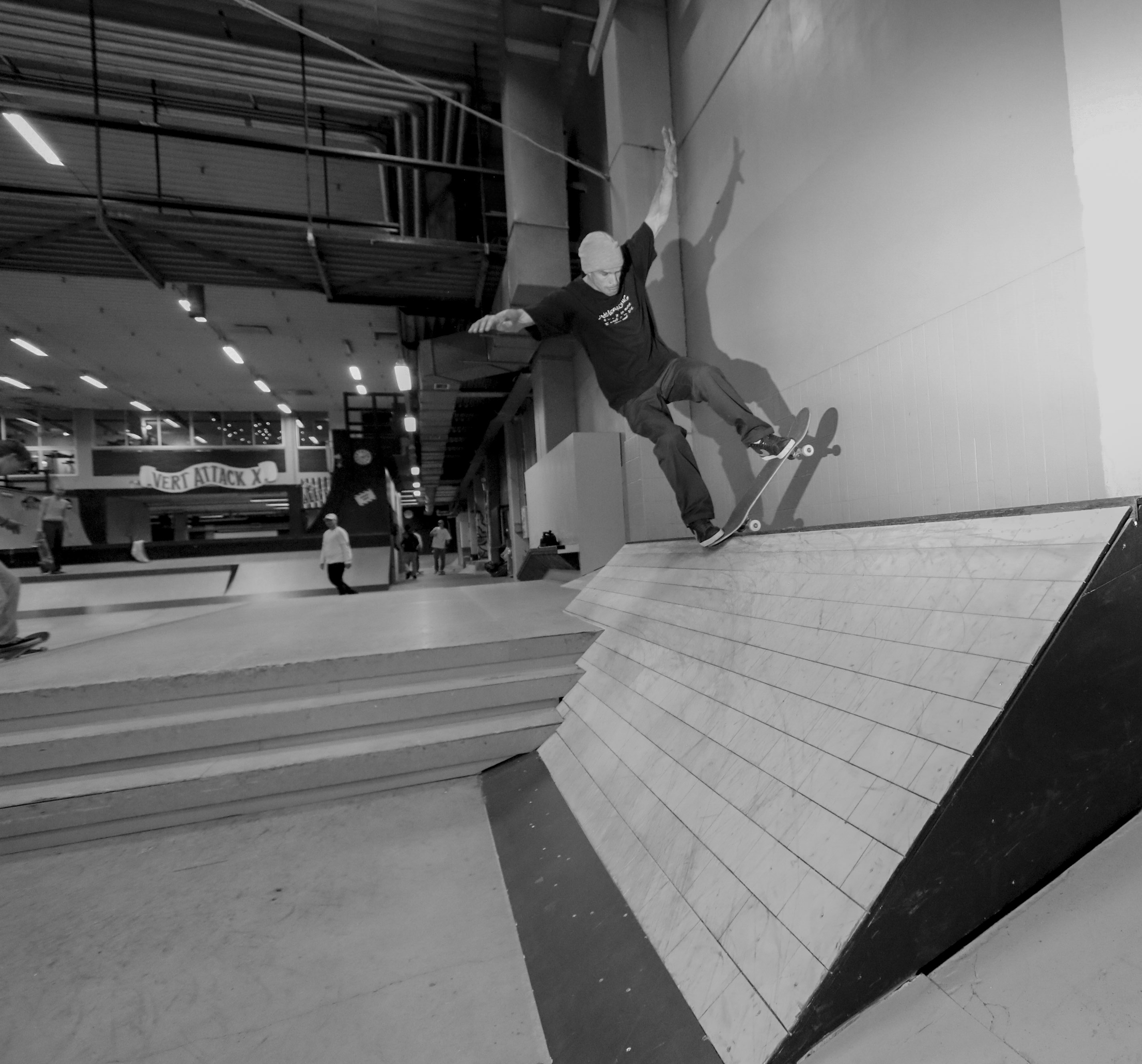 Bryggeriet, a three-part documentary from director Phil Evans, explores the school’s experiment in harnessing the power of a traditionally rebellious and free spirited subculture, to facilitate a stronger relationship between teacher and student – laying the foundation for a more engaging education along the way.

Bryggeriet’s Vice Principal John Dahlquist teaches the skateboarding class himself and has been at the school since it opened in 2006. We reached out find out more about skateboarding’s role in educating the next generation.

How did you initially get permission to build a school around a skatepark?
There was a change in the Swedish school law in 2005 to allow anyone that meets the laws and regulations to apply for a school permit. So the board of the skate park applied for one and got the permit granted in 2006, so they just hired two principals and started a high school. That’s where I came in, I have been at the school for 10 years.

Are all the teachers on staff passionate skaters?
I’m a skater and the PE teacher skates but no, the other teachers are just as nerdy about their classes as I am with skateboarding. The photography teacher is a professional photographer on the side and the same goes for the film teacher. We try and find teachers who have a professional understanding of their subject.

A lot of the time school is a make-believe bubble that has very little to do with real life. We think having some experience or understanding about how the real world works helps with how you teach and how you come across to the students. 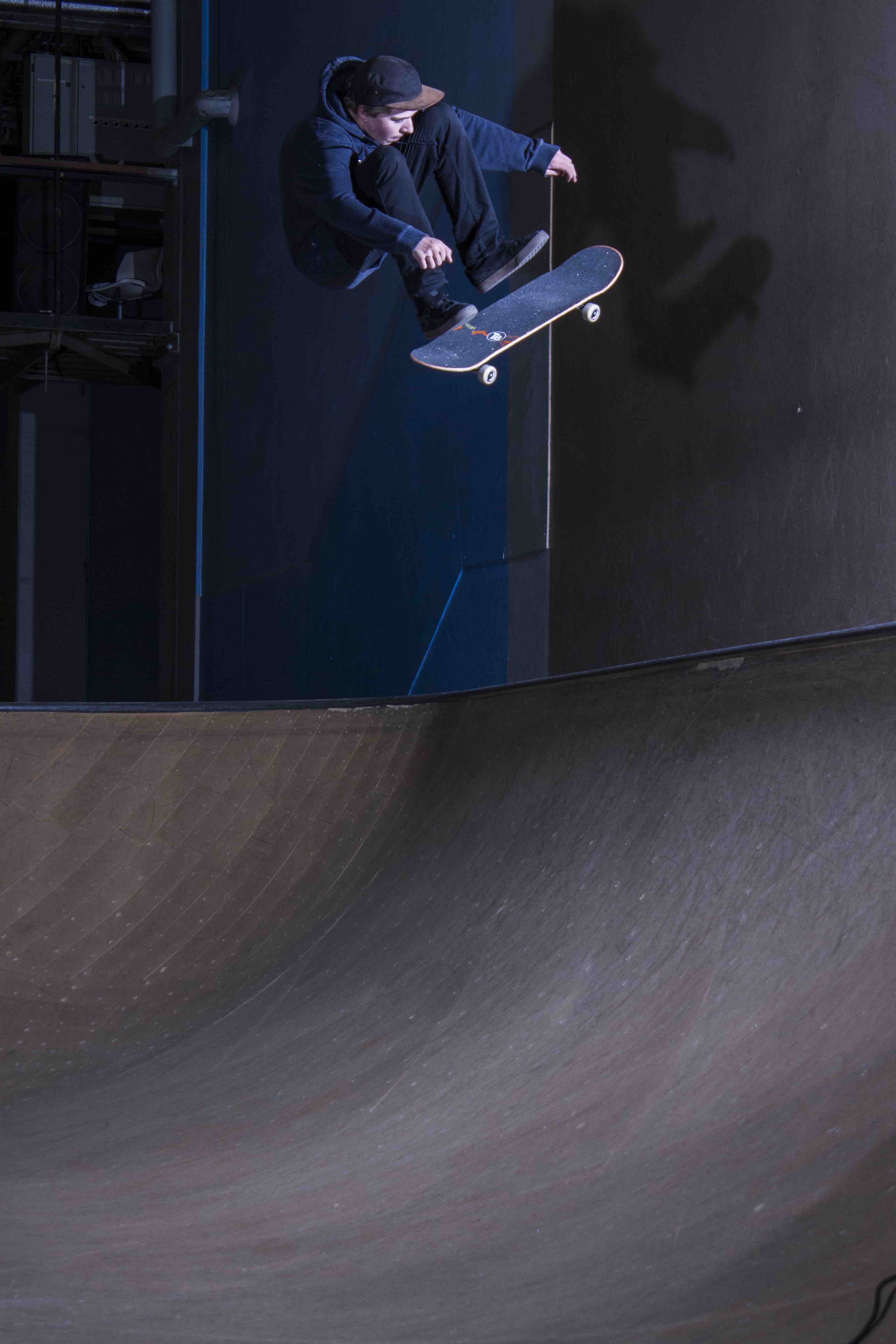 So, skateboarding is actually a subject?
The whole set up here is just like a regular high school, that is what is really important to understand. So you have to take all the classes that we took when we went to high school. English, Swedish, Maths, Social Science, Geography, etc. but they also take skateboarding as a subject.

What is really mind boggling to me is that skateboarding is one of the subjects you spend the most hours on which makes that grade your heaviest grade when you graduate. So actually a good grade in skateboarding really helps you when you apply for university study. But yes, all skaters take all classes.

Skate culture and skateboarding in general has always carried this perception of being a rebellious subculture, with such a skate-focussed education do you have trouble controlling the kids or getting them to focus?
My fear when I first started working here was that the rebellious spirit was going to go out the window when you start teaching skateboarding at school, it was the ultimate way to institutionalise skateboarding. But it is still very much based at the core of the skateboard culture, which I am really pleased about. As far as the skaters go, I think they do just as well at these normal classes as any other students would. The difference is that they get to bring their interests to school.

When I was a kid, the teachers told me to leave skateboarding at home, so something that I thought was important and something I thought of as my drive was something I had to wait for until I was done with school. By incorporating that hopefully it helps with the motivation for other stuff too.

Then again there is a giant skatepark in the middle of the school which can be distracting at times. It’s a double-edged sword… 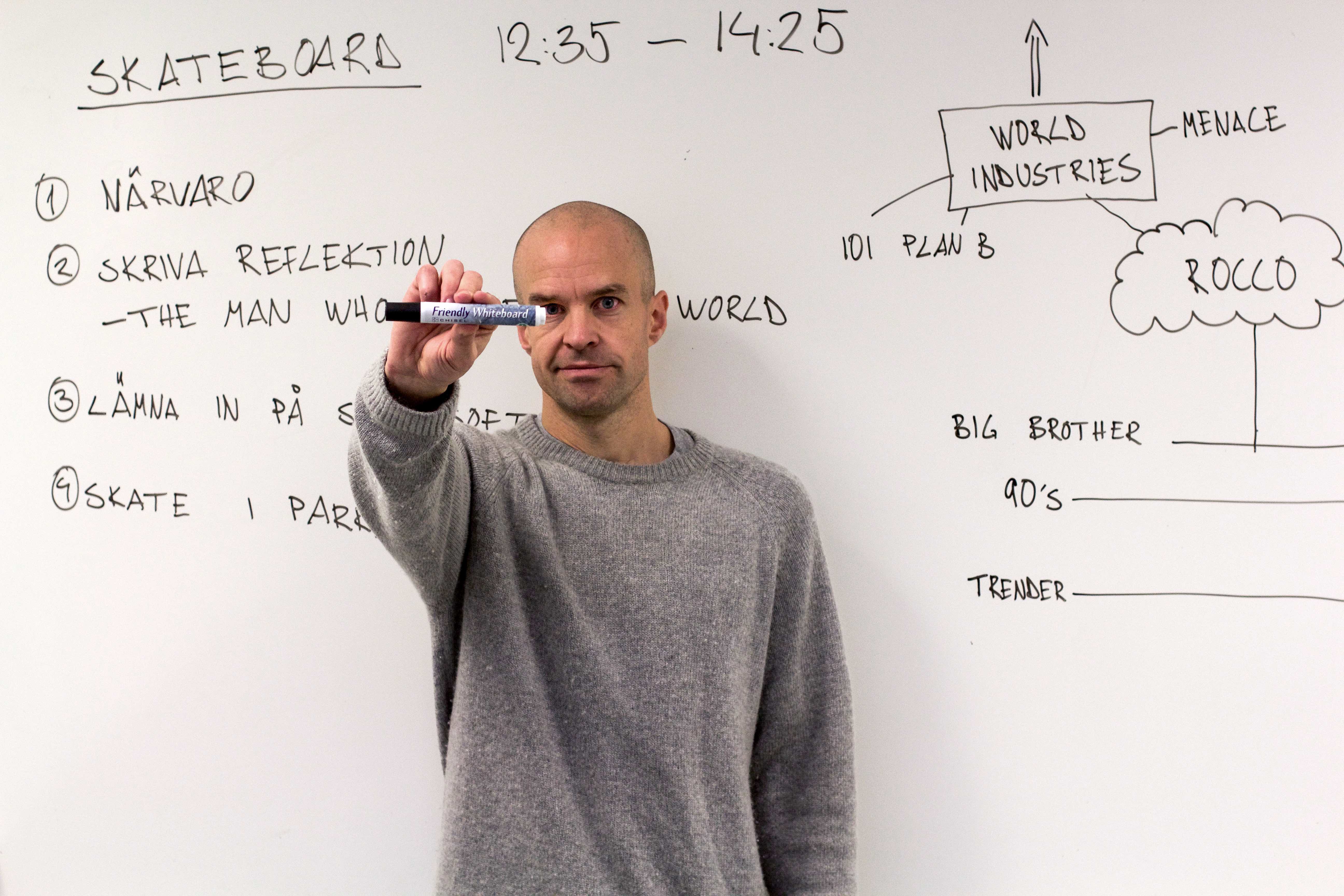 Is that what is happening with skate culture in general? Is it becoming institutionalised?
Hmmm. Yes and no. My hope is that the more there is this institutionalised part of skateboarding – and I know that I am a part of this – with putting it in schools or getting it in the Olympics, I also hope that the underground scene gets stronger. The more people doing these big things, the more the core people or the grassroots skaters get even more DIY. It is a tough one.

What does the average school day look like for a student?
Five to six classes. One afternoon each week is skateboard classes. When it comes to the more creative subjects you tend to have longer classes too. Film and photography tend to be longer, so that you have the chance to actually get something done, whereas English and Math are the normal 50 minute classes. 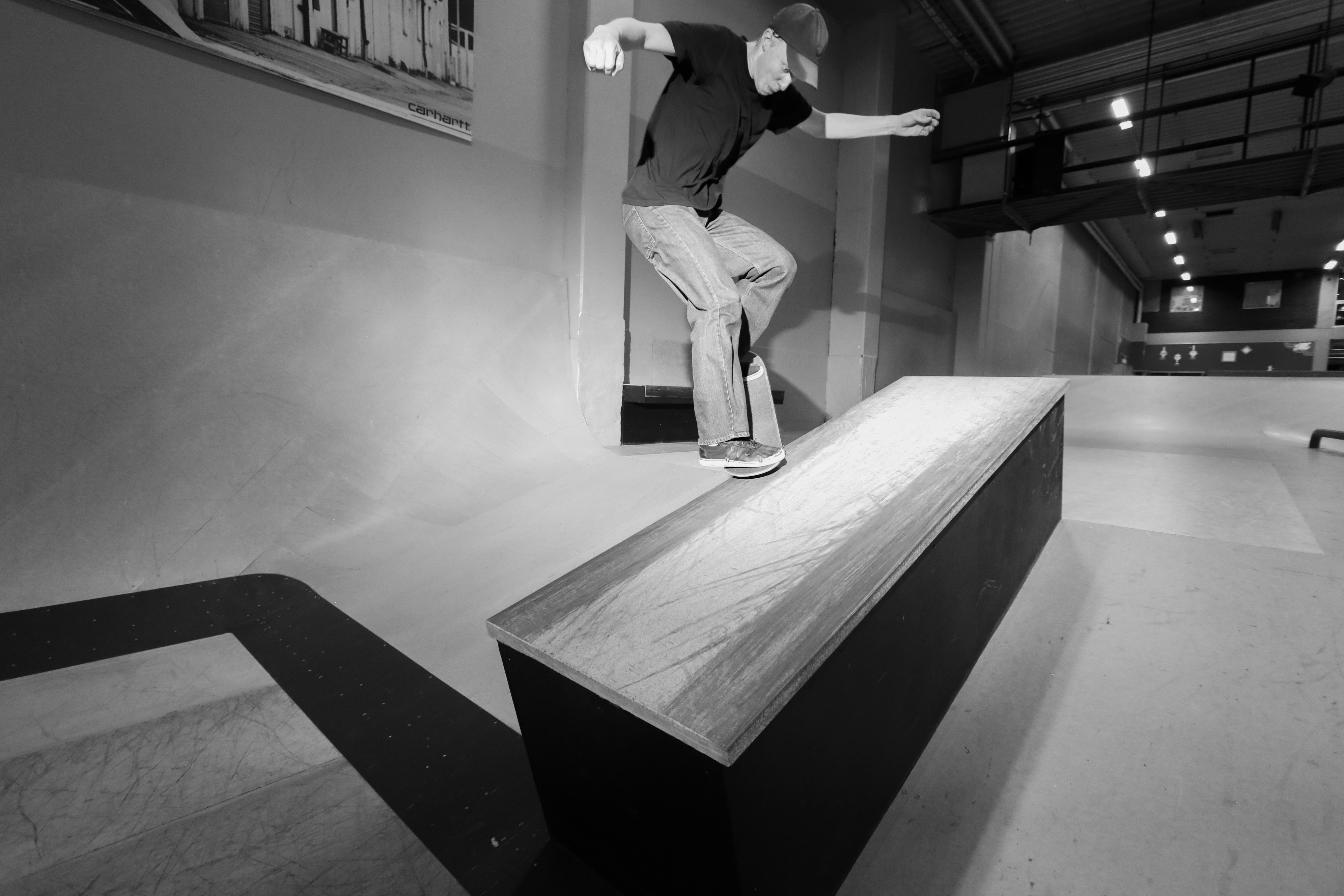 When teaching normal curriculum, such as Maths, do your teaching methods vary greatly from normal high schools?
We base all our teachings on formative assessment. We are a small school at only 150 students, but we don’t want to get any bigger because we want every teacher to know every student by name. I think that is one thing that sets us apart and stands out for the students is that they actually like going to school. That doesn’t mean they get the best results or that they are more motivated to do the work or that it’s easier for them, but at least we have a good relationship, which allows us to actually be teachers.

Have you hosted any high school reunions yet?
Students tend to come back every once in a while but we are having our ten year anniversary this school year. Hopefully in February or March we are just going to invite everyone who has ever worked or studied here!

Linkedin
RELATED ARTICLES
OTHER ARTICLES
As she gears up for the release of her first book, the 24-year-old climate activist talks standing up to authority and building a more inclusive movement.
Following the release of his debut single, Deyaz talks battling addiction, dealing with his struggles through music, and building a budding music career from his living room.
After fleeing the war in Ukraine, people are finding it impossible to secure affordable and decent housing in the UK.
Theo McInnes’s photos of the annual event provide an intriguing snapshot of contemporary Britain.
At his West Bank restaurant, Fadi Kattan established himself as the voice of modern Palestinian cuisine. Now, he’s bringing his innovative, bold flavours to the UK’s capital.
After building his reputation covering the US civil rights movement in the 1960s, the photographer went on to produce some of the most enduring images of the past century.