Outdoor / Skate / Celebrating the women of the UK skate scene 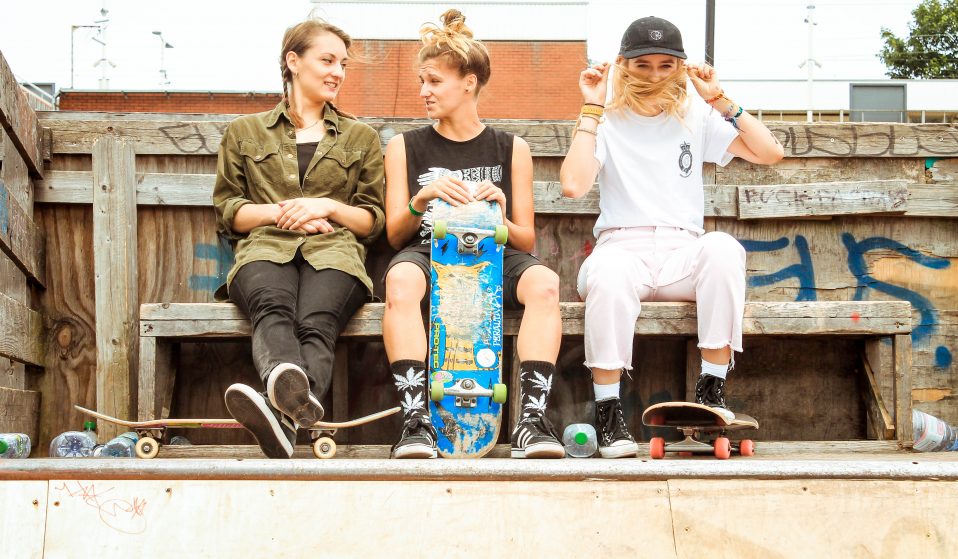 Skateboarder and photographer Charlotte Thomas shoots the UK’s women skaters – from the young girls just starting out, to some of the industry‘s biggest names.

Skateboarder and photographer Charlotte Thomas shoots the UK’s women skaters – from the young girls just starting out, to some of the industry‘s biggest names.

In 2013, when Charlotte Thomas broke her coccyx skateboarding, it was a massive blow. She’d been riding near constantly since her teens: the prospect of being out of action for such a prolonged period of time was near unthinkable.

Noticing her distress, a close friend suggested she start photographing skaters during her recovery period, so that she’d still feel like she was still involved in the scene. So Charlotte – a keen photographer anyhow – picked up the old Canon camera given to her by her father and began to shoot friends in the industry.

However, it wasn’t until she spent a weekend photographing UK skater Stef Nurding that she first had the idea for the project that has been the past five years of her life: Concrete Girls, an in-depth commemoration of the women that make up the UK’s skate scene. 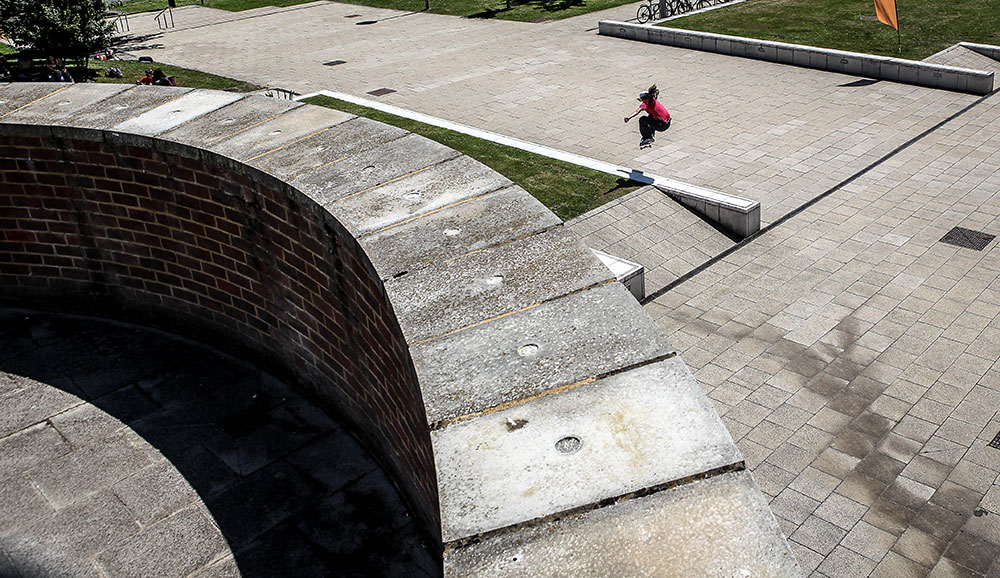 “Concrete Girls aims to celebrate a side of the UK scene I felt had been missing from documentation or general discussion,” she explains. “Not enough people at the time were talking about it – and these women in the book were empowering and inspiring both myself and other girls to get into the sport.”

“We have pros here who are amazing advocates for the sport. Lucy Adams has her second pro board out on Lovenskate, Danni Gallacher – who runs Girl Skate UK – has done so much to raise the profile of the scene and build a community, while Josie Millard is off with Nike SB chilling with Lacey Baker and friends.” 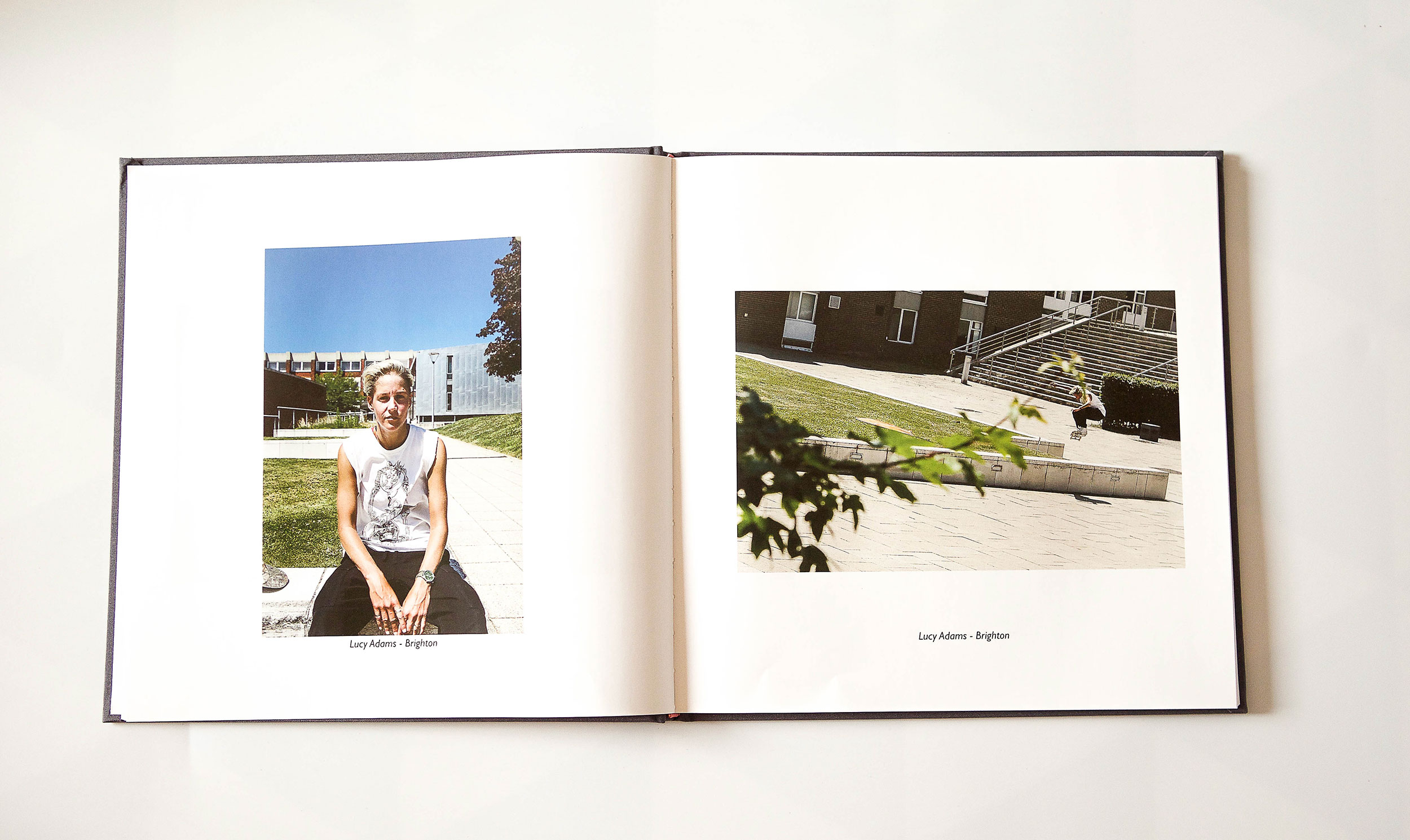 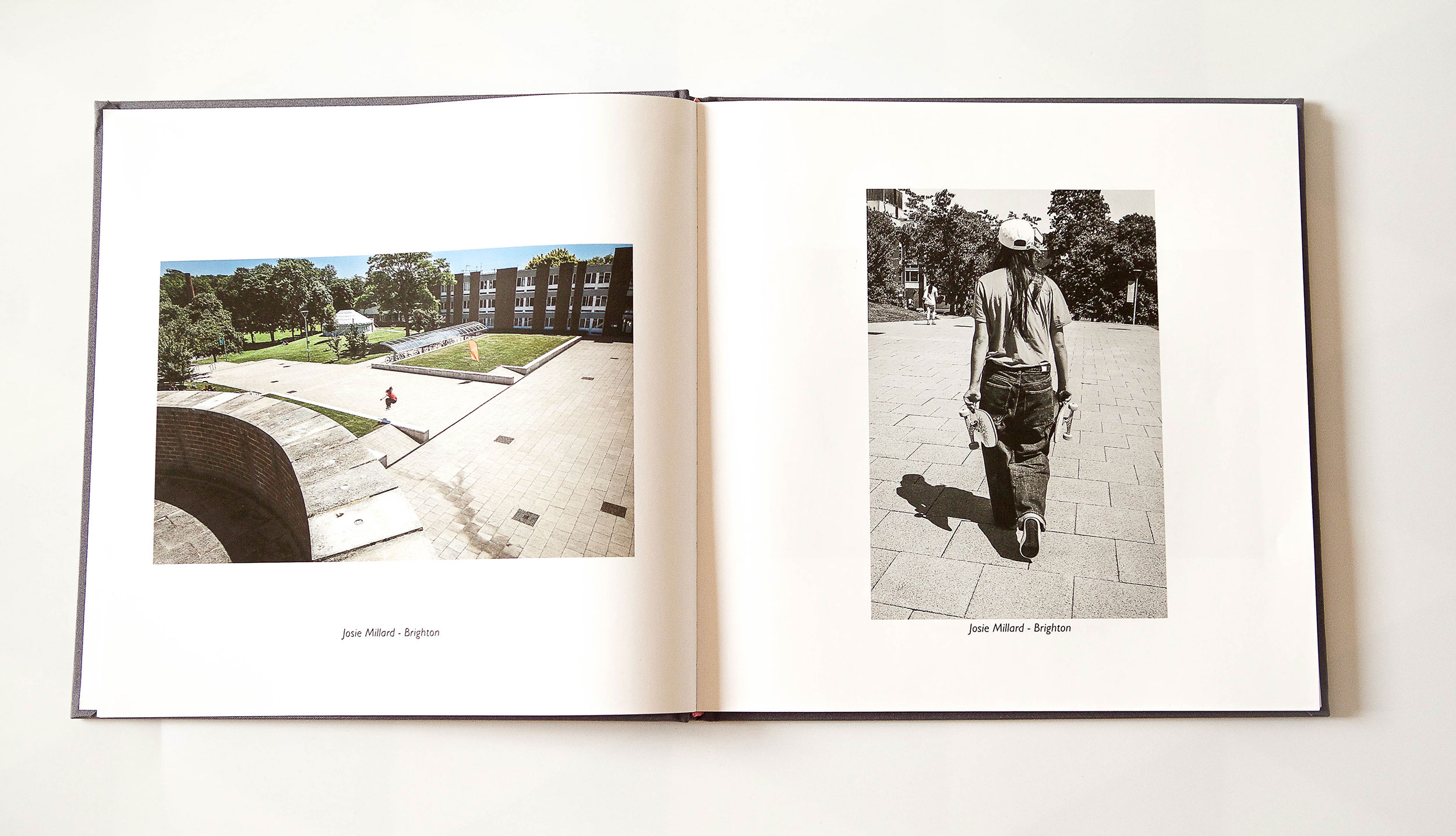 Featuring all of the aforementioned, as well as the likes of Claire Alleaume, Lois Pendlebury, Helena Long and Nurding herself, Thomas hopped from sofa to sofa as she travelled the country, capturing the British scene in its entirety.

The images, which come together to form a book, form both a visual history and collective celebration. From the young girls skating on the side of the road, to some of the industry’s biggest names, everyone has a role to play. 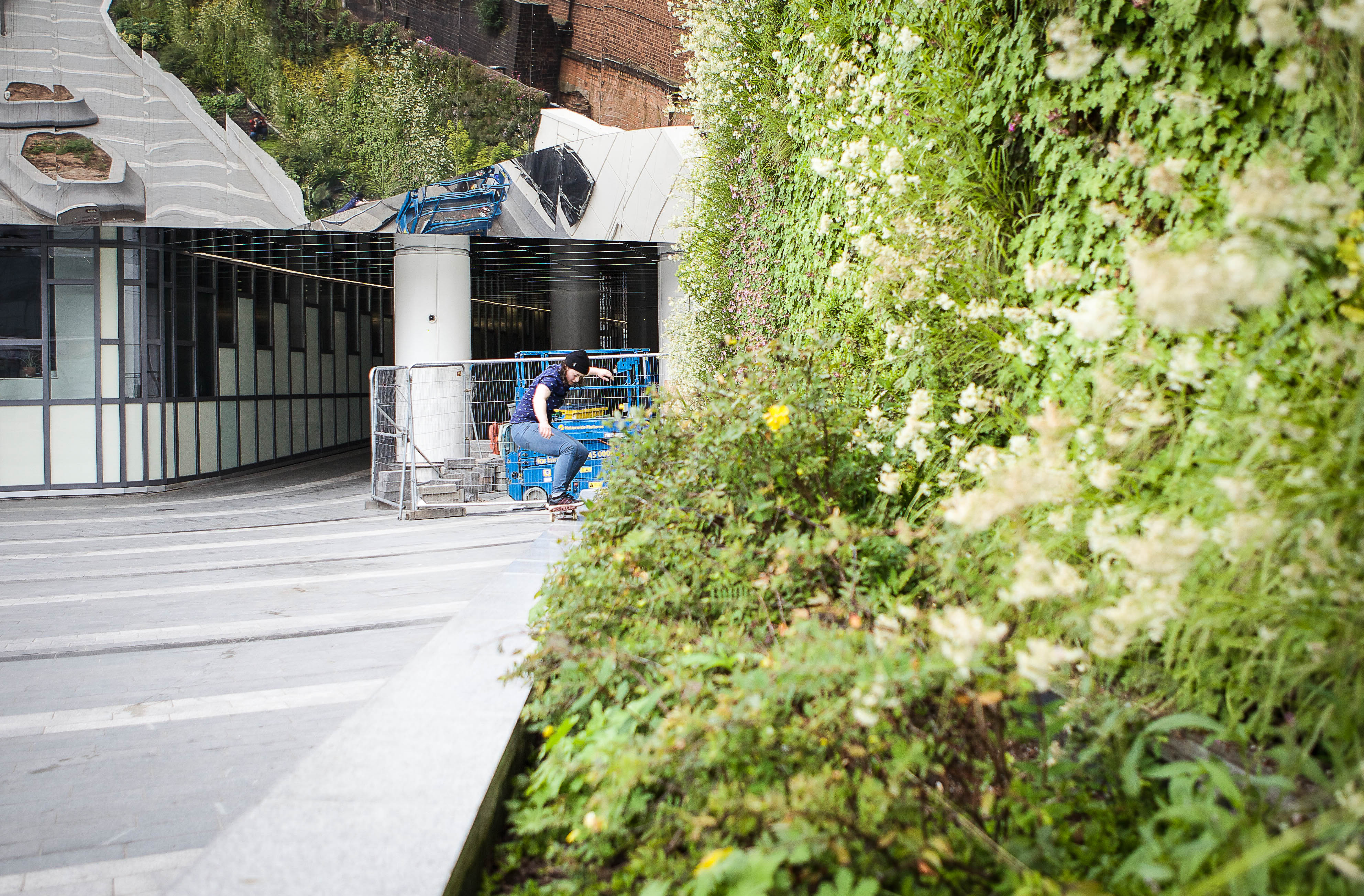 “Skateboarding is skateboarding. If the UK keep investing in decent parks, supporting independent artists and skate stores, and the big corporations keep sponsoring women the same as they sponsor men, we will continue to grow.”

“Girls back when I was skating in the early 2000s didn’t get much love at all. I’m so happy the industry is starting to reward these gorgeous woman, allowing them to be skateboarders and embracing all of their different personalities and styles.” 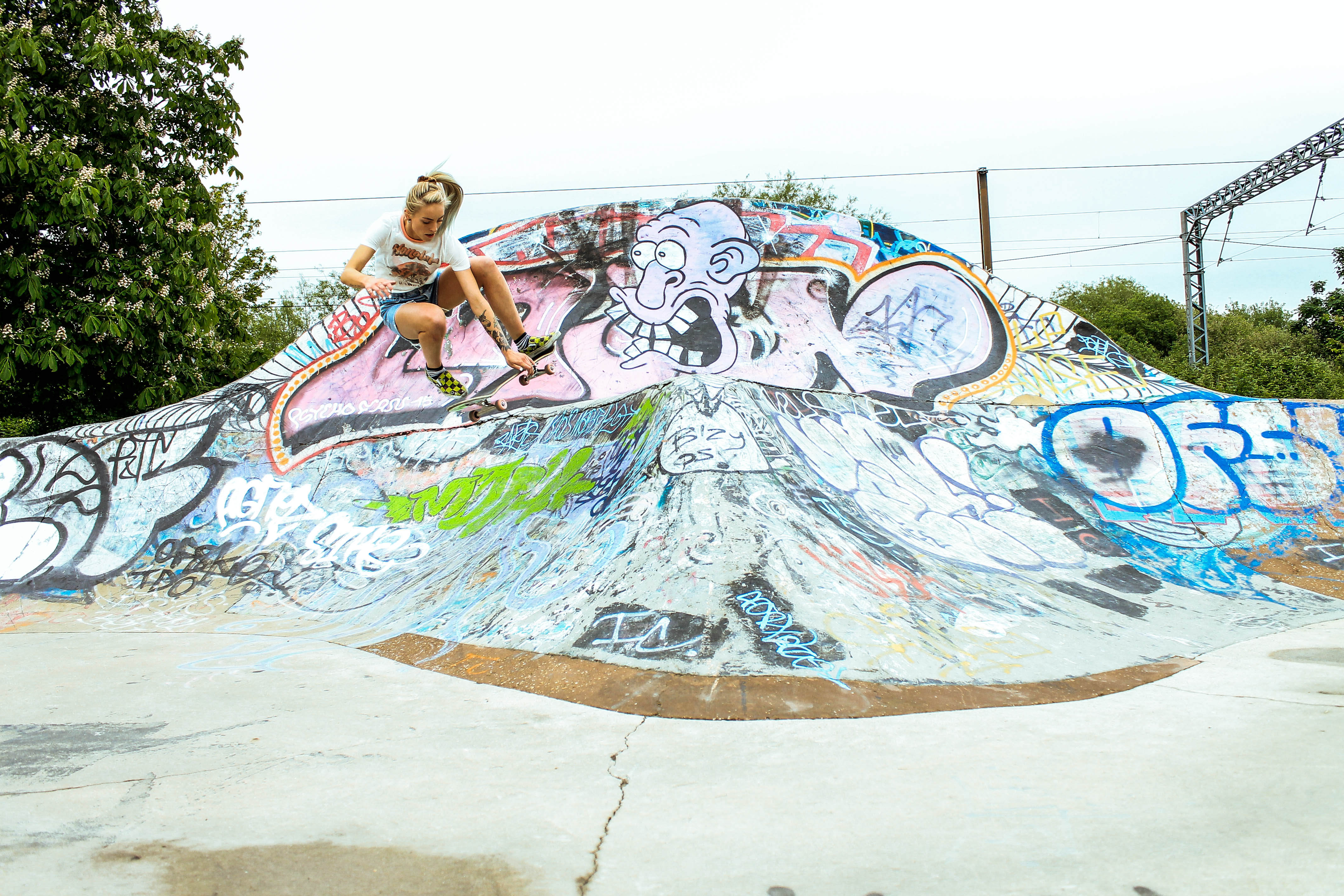 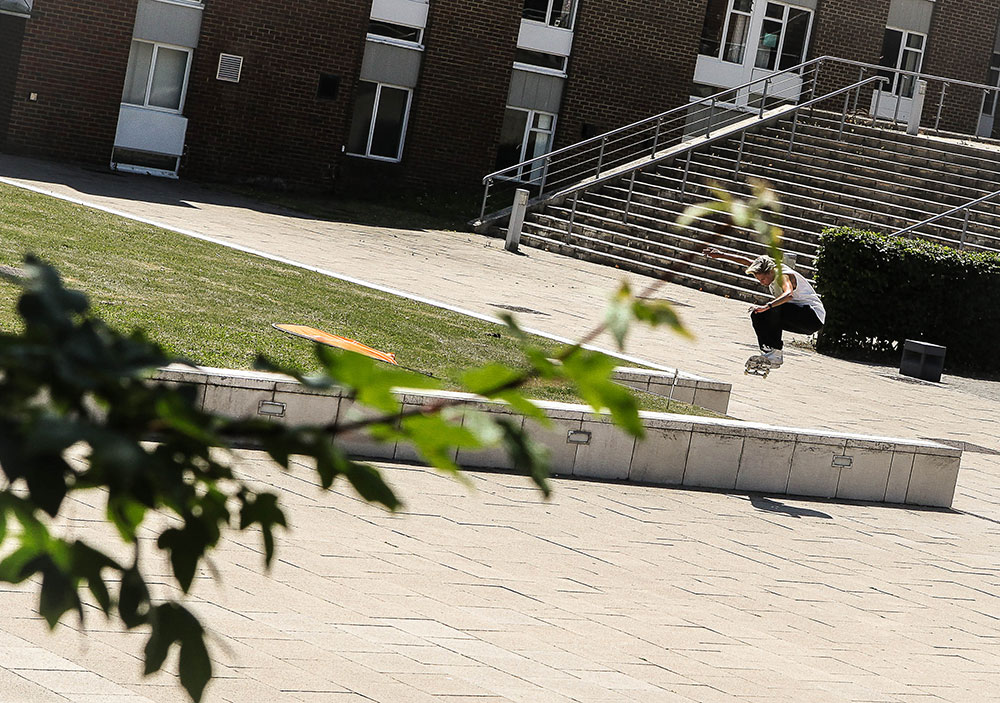 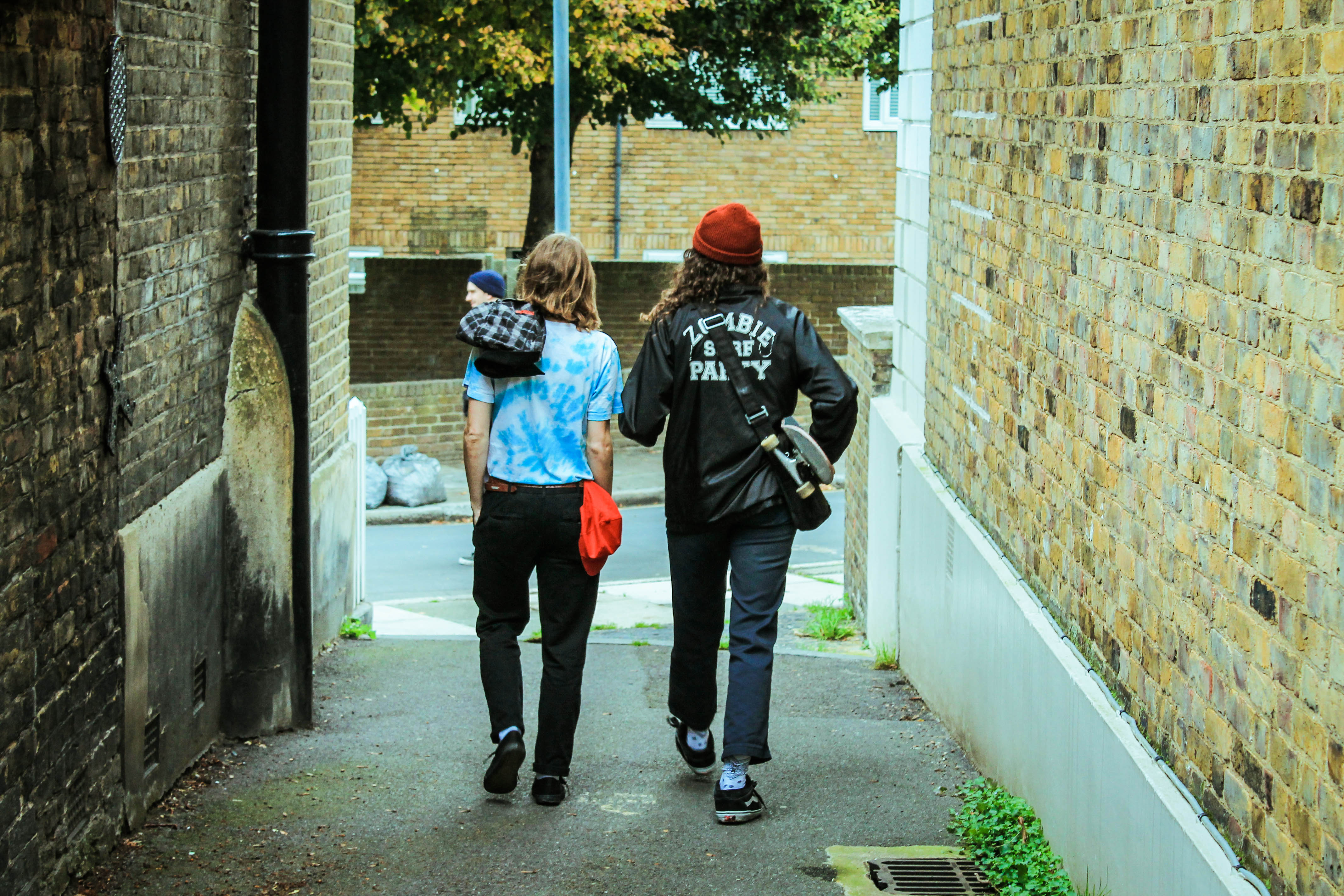 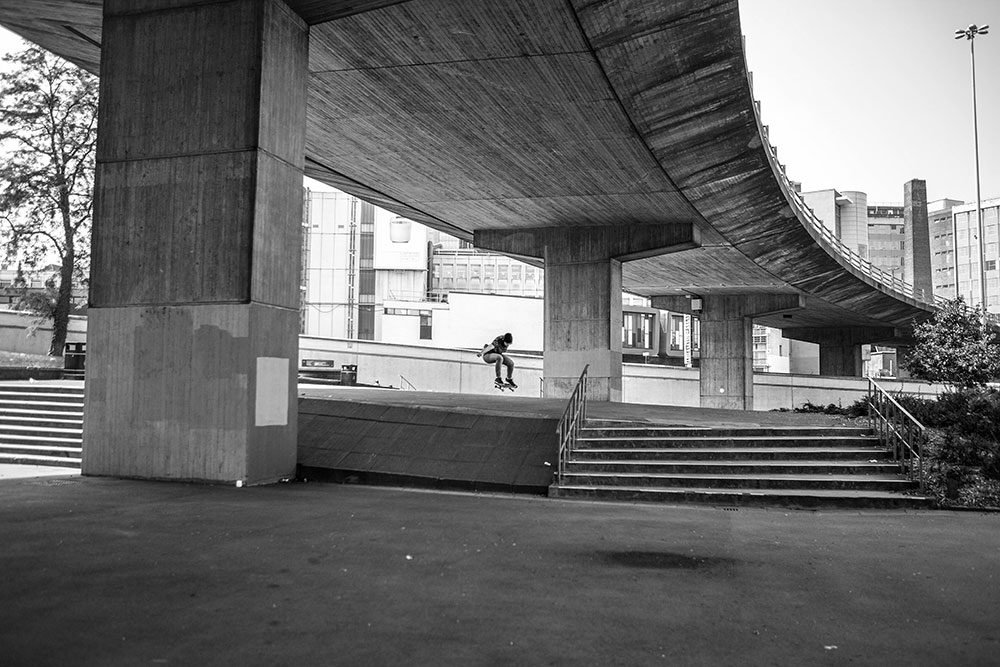 Linkedin
RELATED ARTICLES
OTHER ARTICLES
A new report has found that the majority of Britains approach trans issues with compassion. It’s about time this was reflected by our media landscape.
The author discusses the all-consuming nature of heartbreak, and turning the experience into an incisive exploration of love and loss.
In her new book, the author explores the country’s housing crisis in human terms and calls for radical action to address a broken system.
50 years since its inception, and the campaign calling for recognition that capitalism depends on domestic labour is as pertinent as ever.
Photographer Matthew Brookes recalls following a group of young people in Venice Beach living in search of the perfect wave.
Photographer David Hoffman recalls documenting the extreme wealth inequality around Tower Hamlets and Hackney int the 1980s.