In the frozen heartland of Finland, Jaakko Saavalainen’s do-it-yourself skatepark proves anywhere can become a skate utopia - if you’re willing to put in the work.

In the frozen heartland of Finland, Jaakko Saavalainen’s do-it-yourself skatepark proves anywhere can become a skate utopia - if you’re willing to put in the work.

“You can’t expect everything to be handed to you on a plate,” explains Finnish skater Jaakko Saavalainen.

Jaako should know. His hometown of Saarijärvi, a small rural town in central Finland, is unlikely to feature on the skateboarding map any time soon.

Even in the summer heat, when the snow and ice has melted, good skate spots are hard to find – and it’s near impossible to find enough skaters for a solid session in the town of just 10,000 people.

So, when the long winters descend, the lakes turn to ice and the streets fill with snow, is it game over? Not if you’re Jaakko.

Jaakko has no time for the sports that keep most Finns occupied during the winter months, like snowboarding, ice hockey and snow rallying. Instead, he’s in his family’s barn, with his saw and power tools, building his own wooden skate utopia.

At just eighteen years of age, Jaakko has taught himself how to build what he needs with his own hands and his do-it-yourself park is a feat to behold.

While urban skaters would struggle to find much to occupy themselves without the public parks, plazas and skate hangouts they’re used to, Saarijärvi has everything Jaakko could ask for.

“City people don’t understand the freedom of the countryside,” he says. “You can pretty much do what you want here. If you feel like building a skatepark, you build a skatepark.” 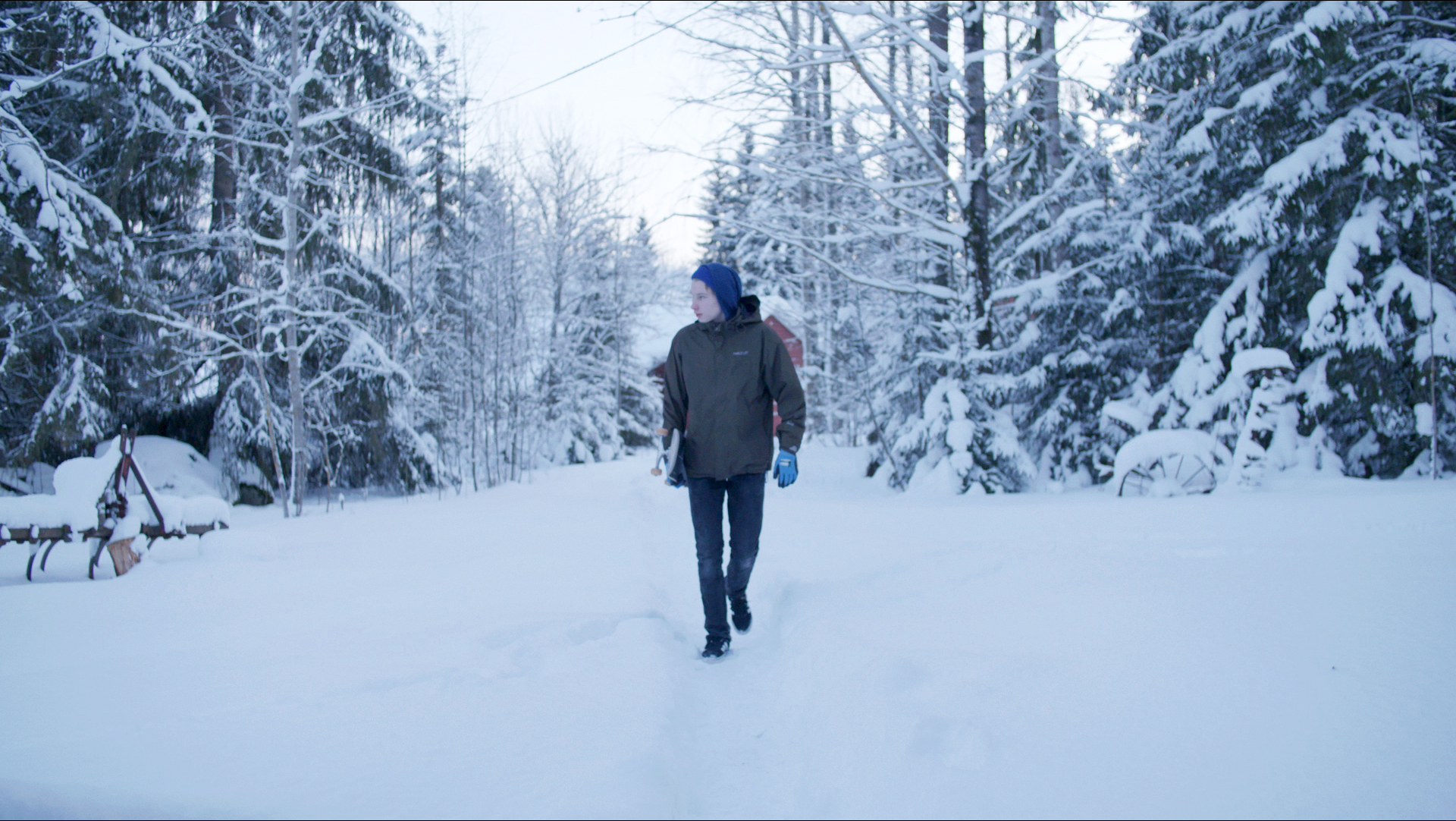 Jaako is directed by John Fisher and Ossi Piispanen. Soundtrack by Manu and Sister Disaster.

Linkedin
RELATED ARTICLES
OTHER ARTICLES
Since 2007, Gideon Mendel has made 20 trips to document floods in 13 countries. The result is an alarming record of what has already been lost to the climate emergency.
Following the release of his debut single, Deyaz talks battling addiction, dealing with his struggles through music, and building a budding music career from his living room.
A new film from Berghaus traces the story of Adam Raja, who left behind a turbulent upbringing to discover the healing power of climbing.
Author Edward Banches dicusses his new book, which examines the hard rock and metal scenes in five African countries: Botswana, Togo, South Africa, Kenya and Ghana.
Tristan O’Neill’s shots of dancers caught in moments of reverie at the height of rave’s golden age are a testament to the UK’s legendary club culture.
After building his reputation covering the US civil rights movement in the 1960s, the photographer went on to produce some of the most enduring images of the past century.