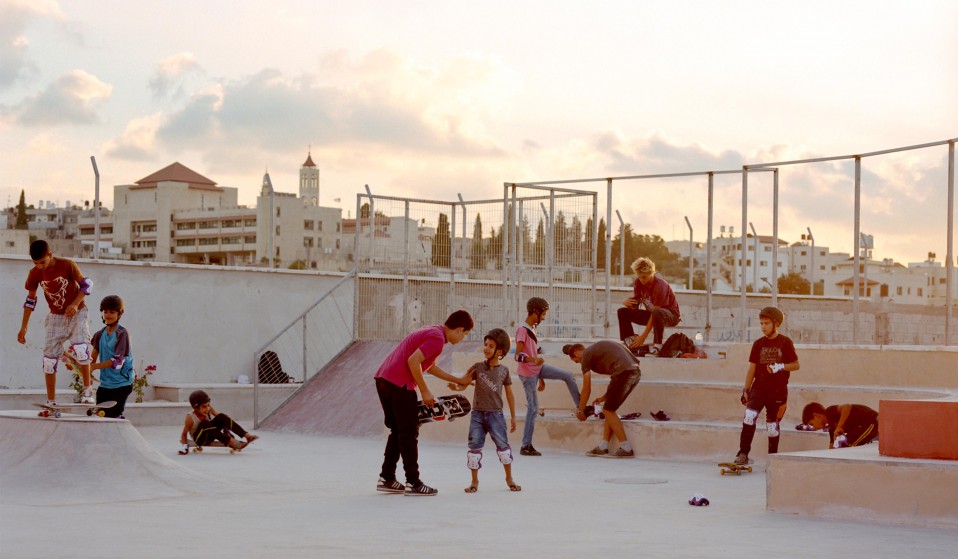 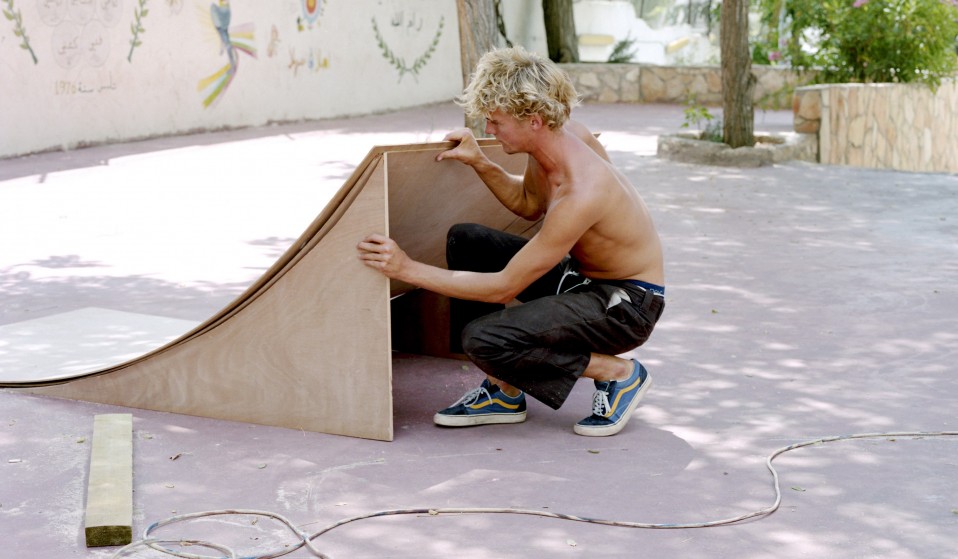 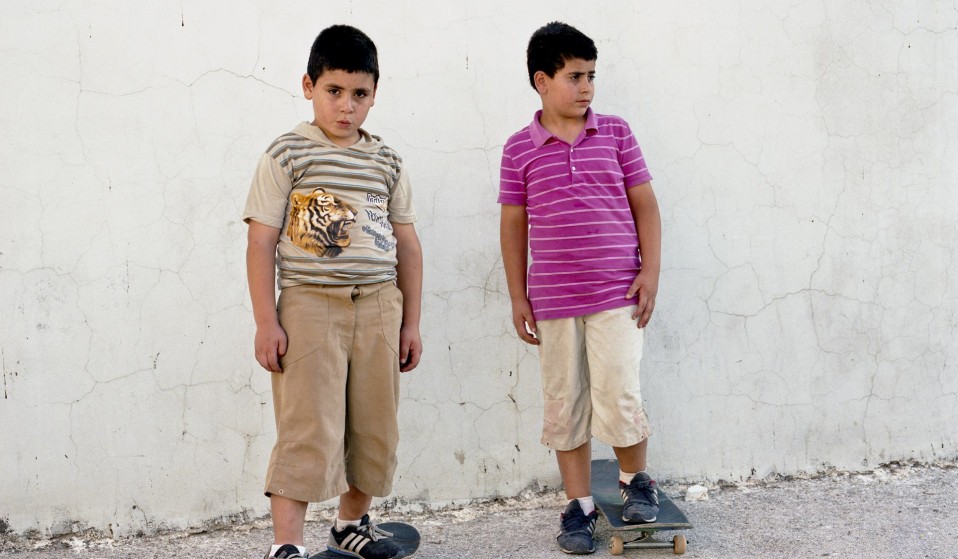 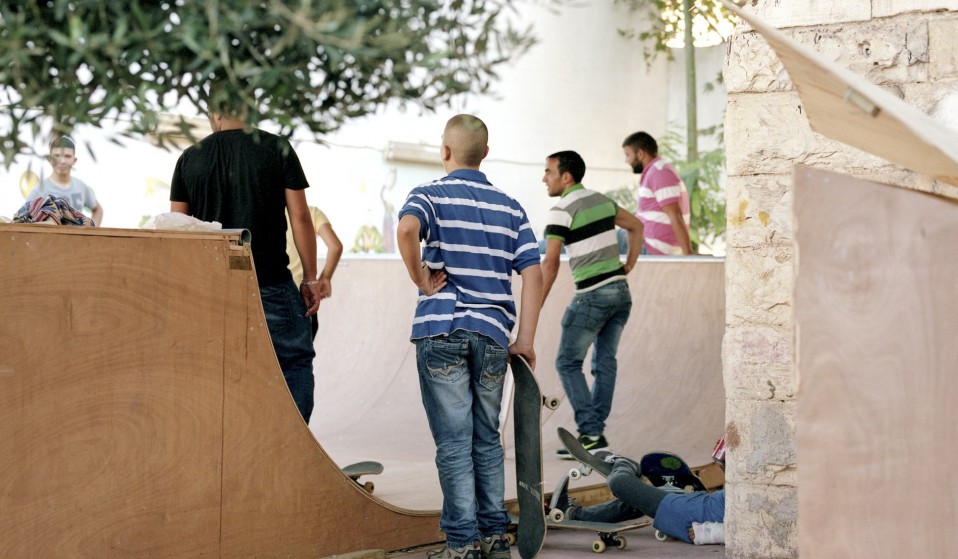 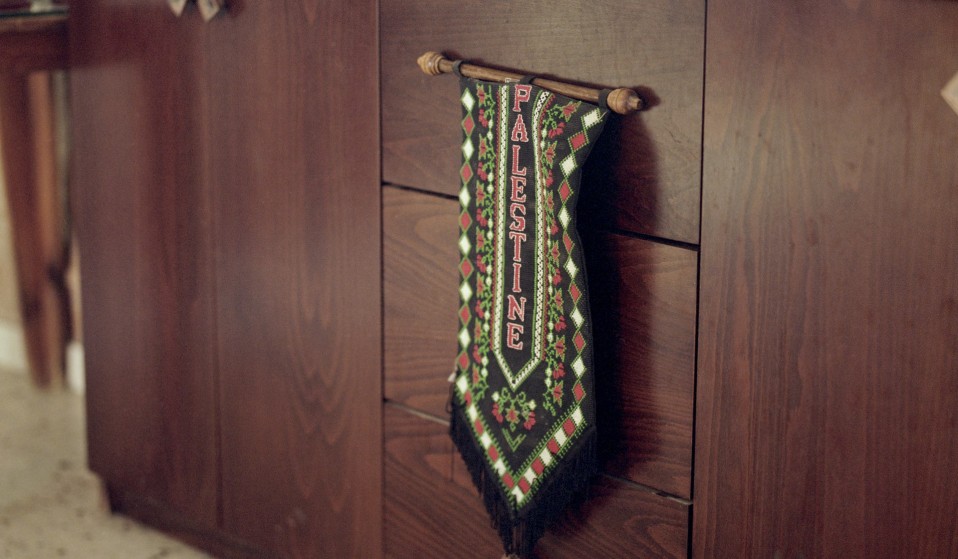 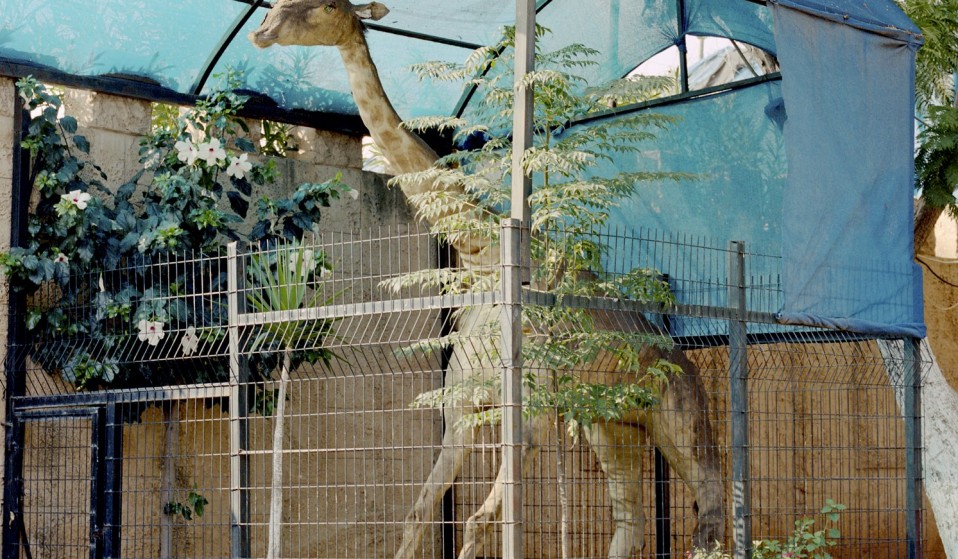 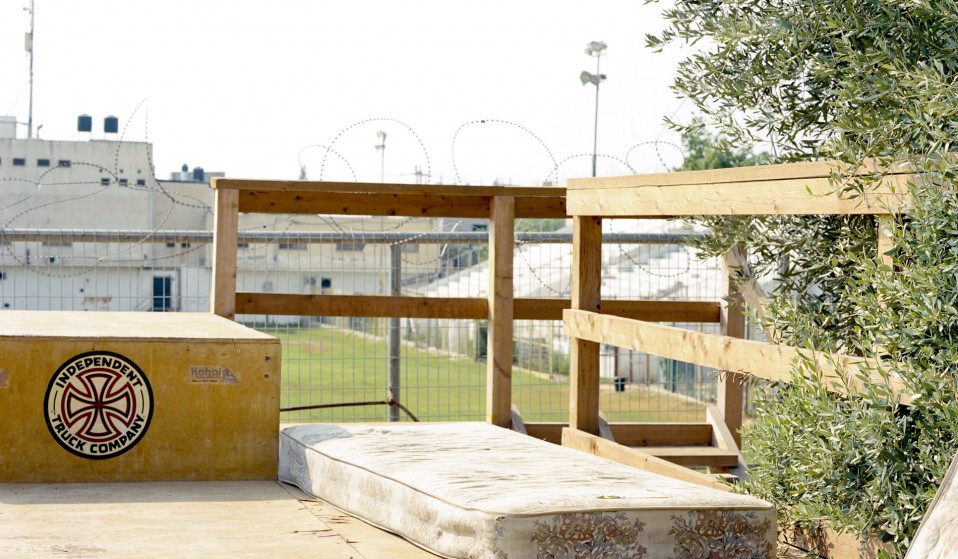 So most of us are from a world where skating is an accepted part of the cultural landscape. If you wanted to, you could roll over to a shop right now, pick out a board and skate away. But what if you come from a spot where this isn’t true – a place where you are so repressed that you don’t even know what skating is?

This is a short story about a Scottish skater who went to Palestine and ended up building a network of skateparks. And although you can’t actually buy something to skate on in the entire country, Charlie Davis is now even setting his sights on starting a skate team. This means that the twenty-seven-year-old often flies into Ben Gurion Airport with sixty skateboards in his luggage, and sometimes there are six hours of questioning to get through after he lands. 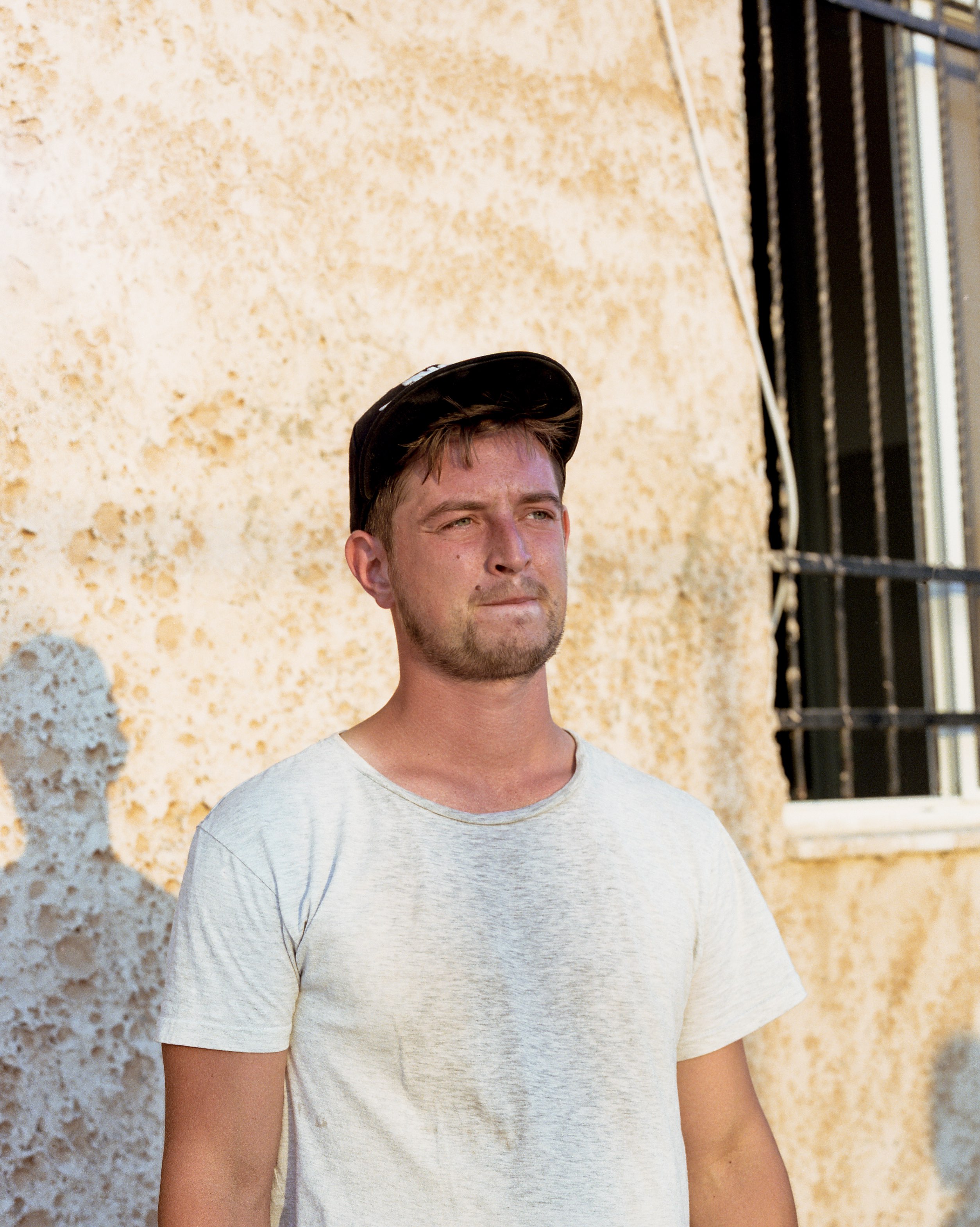 “After school I went to Palestine as a volunteer at a youth centre in Jenin, in the north, teaching English, music, and art,” says Charlie. “And since then I’ve been back and forth about ten times but on that first trip I brought a skateboard with me.” It was after he had finished teaching for the day that Charlie would go out for a skate and, as the kids hadn’t seen a board before, they all properly freaked out. “I skated around town a bit and it was then that I knew I had to bring some boards back in the future.”

Fired up by this reaction he then set about building the first properly-constructed skate ramp in Palestine – a mini-ramp made of wood – and after he’d finished, Charlie took a photo and posted it online. Two architects – who skated – from Edinburgh saw this and immediately got in touch, offering to help Charlie design an entire skatepark. They put a call out for people to get involved and ended up with fifteen volunteers from the UK: engineers, architects, labourers, and most importantly, people who knew how to create smooth concrete surfaces. 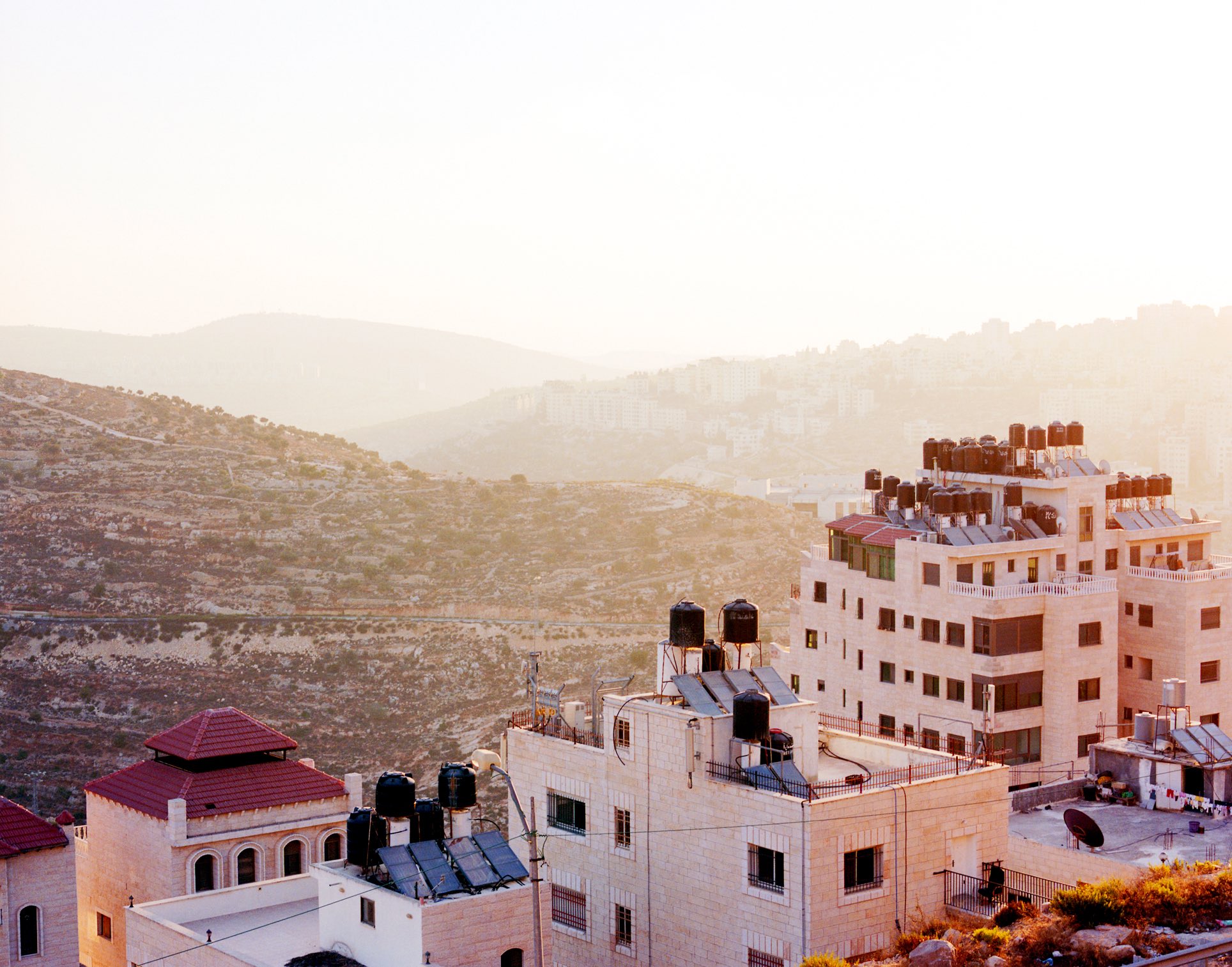 SkatePAL was born and Charlie then took all these skills and built a 250-square-metre concrete skatepark. “In 2014 we built a concrete park in Zababdeh and a wooden one in Ramallah,” he says. “We’re building the next this year in September, in Nablus. I’ve got an American guy who works with us and can really skate and I’m going to get him to organise a few classes. Try and get people involved.”

Charlie’s commute goes a little like this: He gets a train to London and then a flight from LHR to Ben Gurion. Once he has cleared customs at Tel Aviv, he climbs aboard a sherut bus (shared taxi) that takes him to Jerusalem, where he walks to the Arab bus station and gets a bus to Ramallah, and from there he can get another bus to anywhere in the West Bank. It takes quite a while. 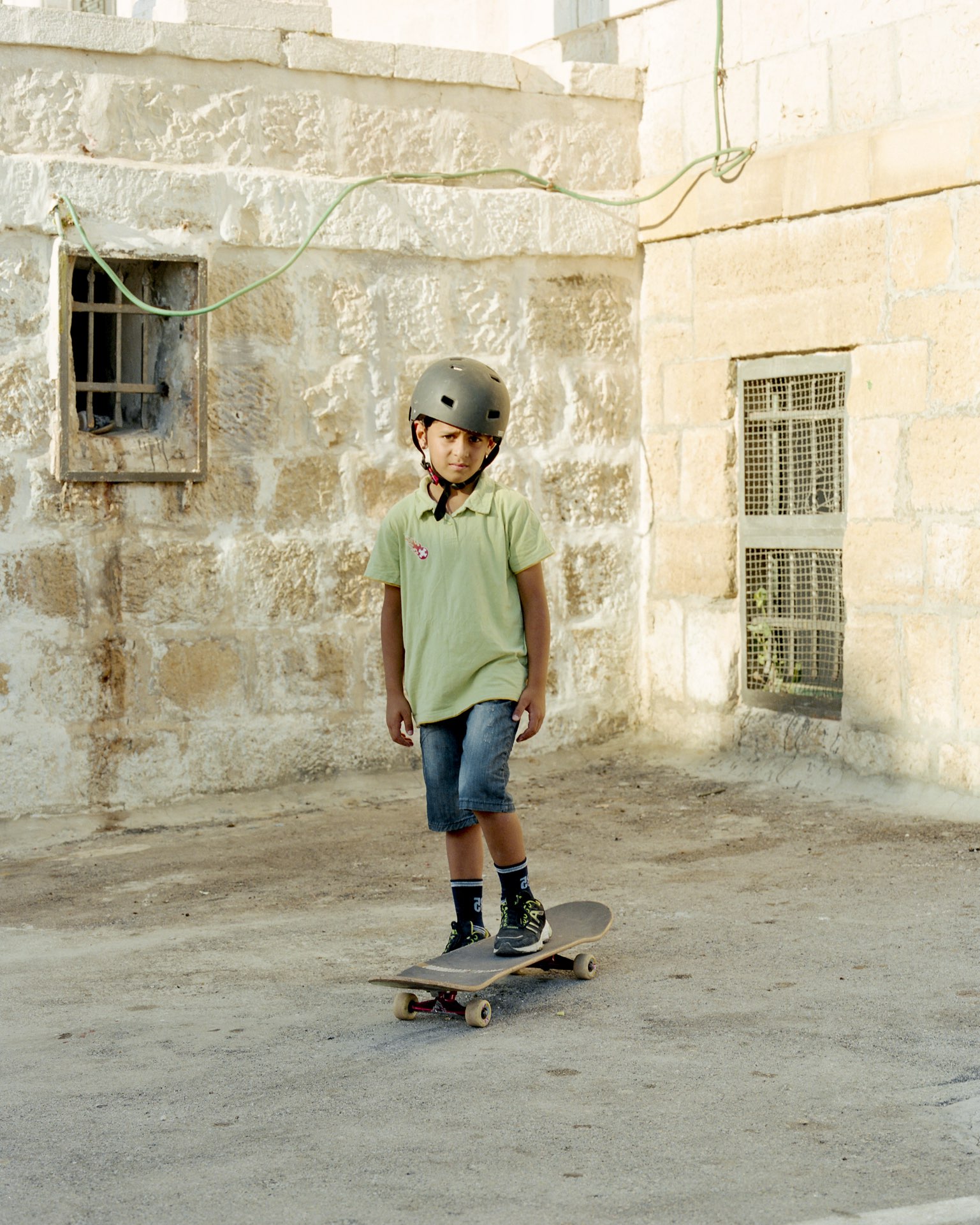 I’m a firm believer that our skate culture is a great leveller, and when kids in Soweto started skating it was a kind of thumbs up to the white population that things were indeed getting better. But it seems that a skatepark in Palestine is still a no-go area for the Jewish skaters, and I’m not surprised. “People are always suspicious as every night the Israeli army comes in and shoots a random person and takes someone else to prison,” says Charlie. “They can’t trust anyone after that. A Jewish skater could come and skate but the atmosphere would not be relaxed. There was a town up north called Qalqilya and the guys who skated there had a mate in Israel, and they would go skate in Israel but if he had tried to come across it wouldn’t have worked.”

Charlie’s next goal is to get a Palestinian skate team going, but the scene needs time to develop as it’s still really young. “There are people who skate but it’s not a big scene yet,” acknowledges Charlie, “just groups here and there and the two skateparks are both run by volunteers. It’s not that structured. That’s something we need to sort out. We’re going to come back in the summer and hold some classes and build up a bit of a team with people skating together.”

“Learning to skate can be one of the most important cultural moments in someone’s life.”

The main thorn in the side of the Palestinian skate scene is that you can’t buy skateboards anywhere in Palestine. But Charlie is trying to remedy this by organising the importation of boards. “I’ve got a distributor in the UK who wants to help us,” he says. “Once spring arrives and more people skate, we will get some orders. At the moment they just use the boards that are in the centre.” These are the boards that Charlie replenishes each trip in his luggage.

The whole SkatePAL project was originally funded by Charlie and his team in the UK. “We get a team of volunteers who have to raise a certain amount of money if they want to come out to Palestine,” he says. “Like £750. They usually do it online – through Kickstarter – and then we’re doing events in Edinburgh, London and Leeds. Pub quizzes – however we can raise the cash. We need between £10,000 and £15,000 to build the next park.” 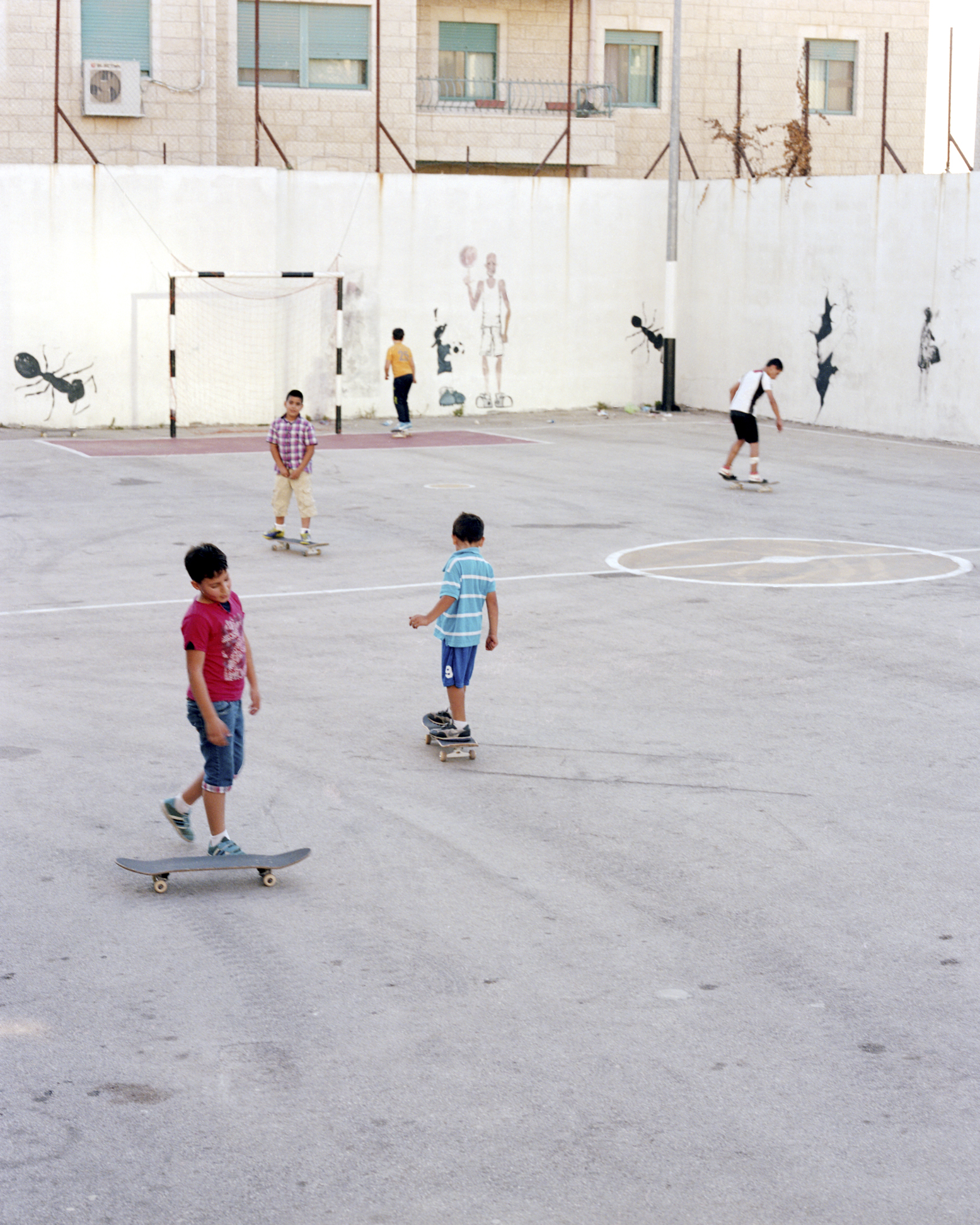 SkatePAL has now got full charitable status, which means they can apply for bigger grants – which would be great if they actually get them. “But it’s not that easy and if we don’t get any grants we’re just going to keep raising the money within our team,” says Charlie, undeterred.

What about brand sponsorship? “I don’t know. It would depend on who it was,” says Charlie, understandably protective and cautious. “If they had any links to Israel that would be a problem. For example one of our team went on a Surfing for Peace trip in France in the summer, and he skates for us at SkatePAL, and a Palestinian journalist started asking if one of our team was going for a ‘normalisation program’ with Jews? So just from one vague connection you can have all these problems.” 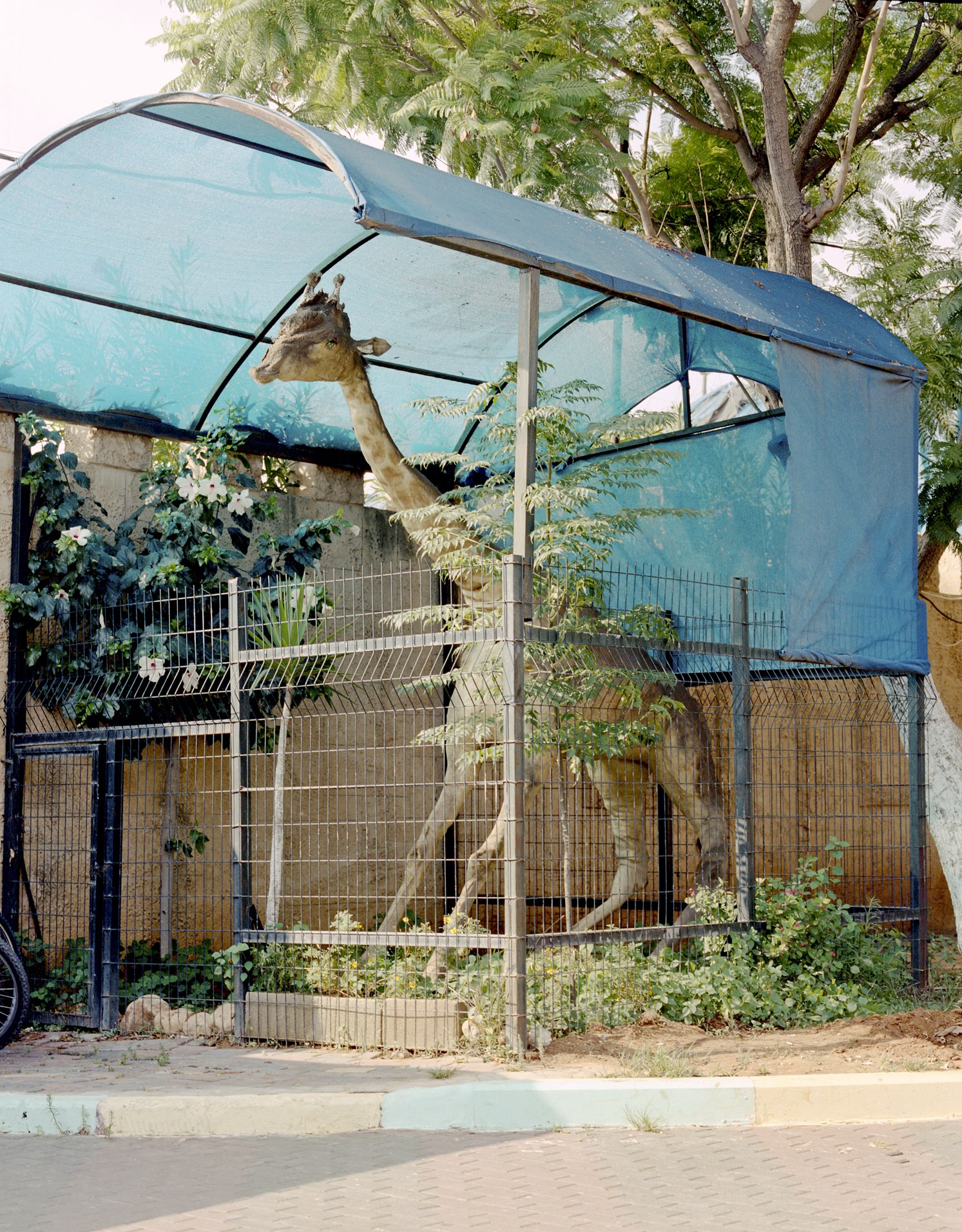 Relationships between Palestinian and Israeli people are extremely delicate. And although initial attempts to bridge the divide by skateboarders on either side were unsuccessful – a Jewish skate project in Tel Aviv offered to supply longboards but unfortunately had to be turned down – there is still hope that skateboarding could make some difference in the contested land.

Linkedin
RELATED ARTICLES
OTHER ARTICLES
The government is scrapping the Human Rights Act in a move that will hit marginalised people hardest.
Members of the collective share some of their reasons to run as part of #UnitedBySummits, a campaign that looks to uncover transformative power of the outdoors.
Following the release of his newly republished 1991 book, Redheads, the American photographer reflects on his celebration of ginger people and their magnetic power.
Our new magazine is here, starring the inimitable Mitski. Order your copy now and join us on a trip around the world.
The government’s failure to take long Covid seriously has led to the formation of a group campaigning for the thousands of forgotten victims of the illness.
To mark the anniversary of the mass trespass of Kinder Scout, a group of hikers came together with the intent of creating a new, fully inclusive culture for rural spaces.