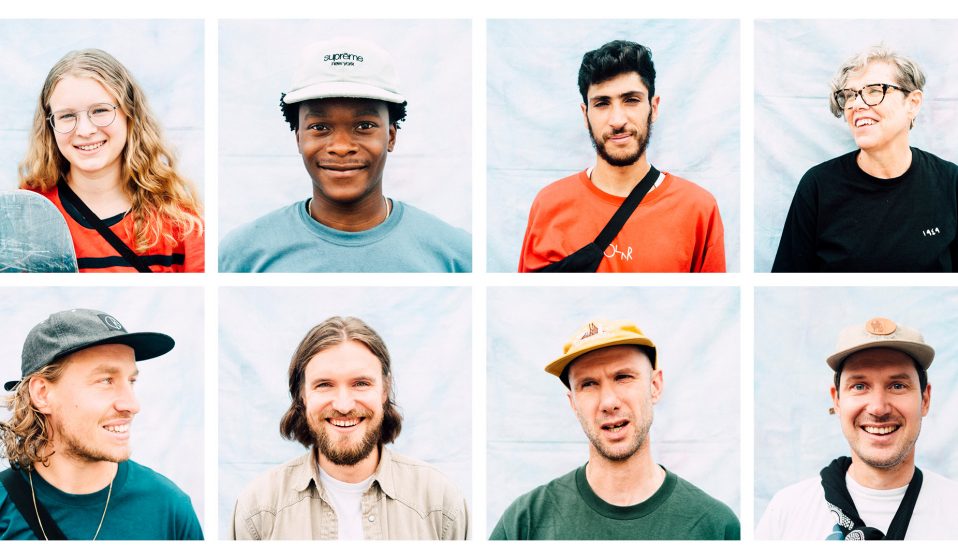 It comes as a surprise to many when I tell them that earlier this month I attended an academic conference on skateboarding. “I didn’t know they had those,” being the most common response.

Three years ago, a group consisting of Thom Callan-Riley of University College London, Sander Holsgens of Reverb Skateboarding, Stuart McClure of Long Live Southbank, Osh Tammas of Skateism, and Theo Krish and Charlie Davis of SkatePal, had the idea to bring together academics, journalists, and skaters for an annual conference exploring skate culture.

Last year that idea became a reality with Pushing Boarders making its debut in London. The team didn’t know what to expect, it was all an experiment and a work in progress, but following its success, the skating symposium went global. With the support of Gustav Eden, Skate Malmö, Bryggeriet and The Skateroom, the skating-hotbed of Malmö played host to the conference this year with the spotlight being shone on mental health in the community.

The Pushing Boarders crew set the standard high in London, and at this year’s conference in Malmö, curated panels on heritage, media, gender, sexuality, urban design and more, got people thinking and more importantly talking. Art historian and skater, Ted Barrow, sums it up nicely when he describes Pushing Boarders as the “best fucking conference”, so we asked some other attendees to sum up what they found so special about the weekend’s events too. 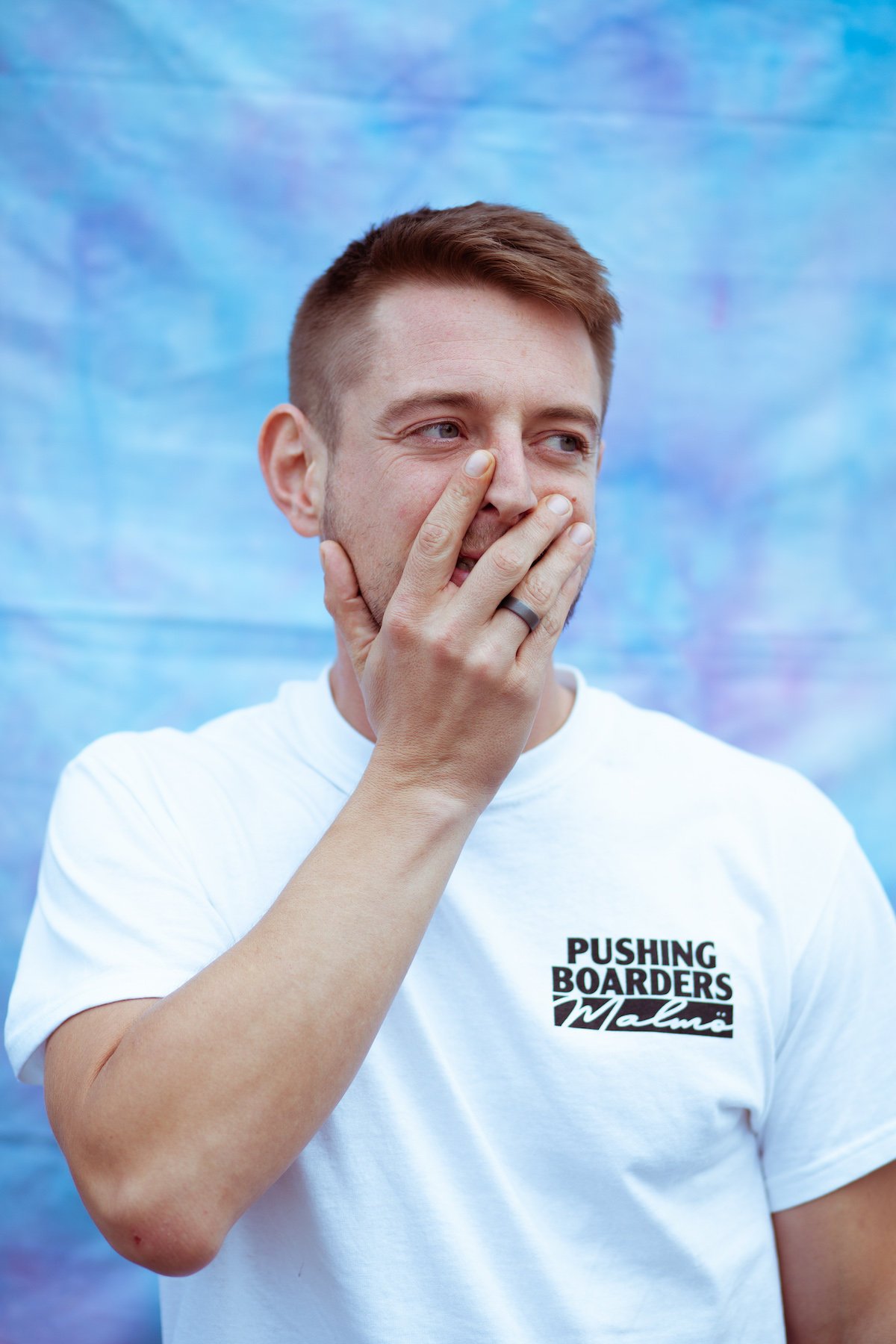 Charlie Davis
Founder of SkatePal, co-organiser of Pushing Boarders.
“We learnt so much, and we are so grateful to everyone who attended, who spoke—both publicly and privately—and who contributed their time, knowledge and experience to all of us.” 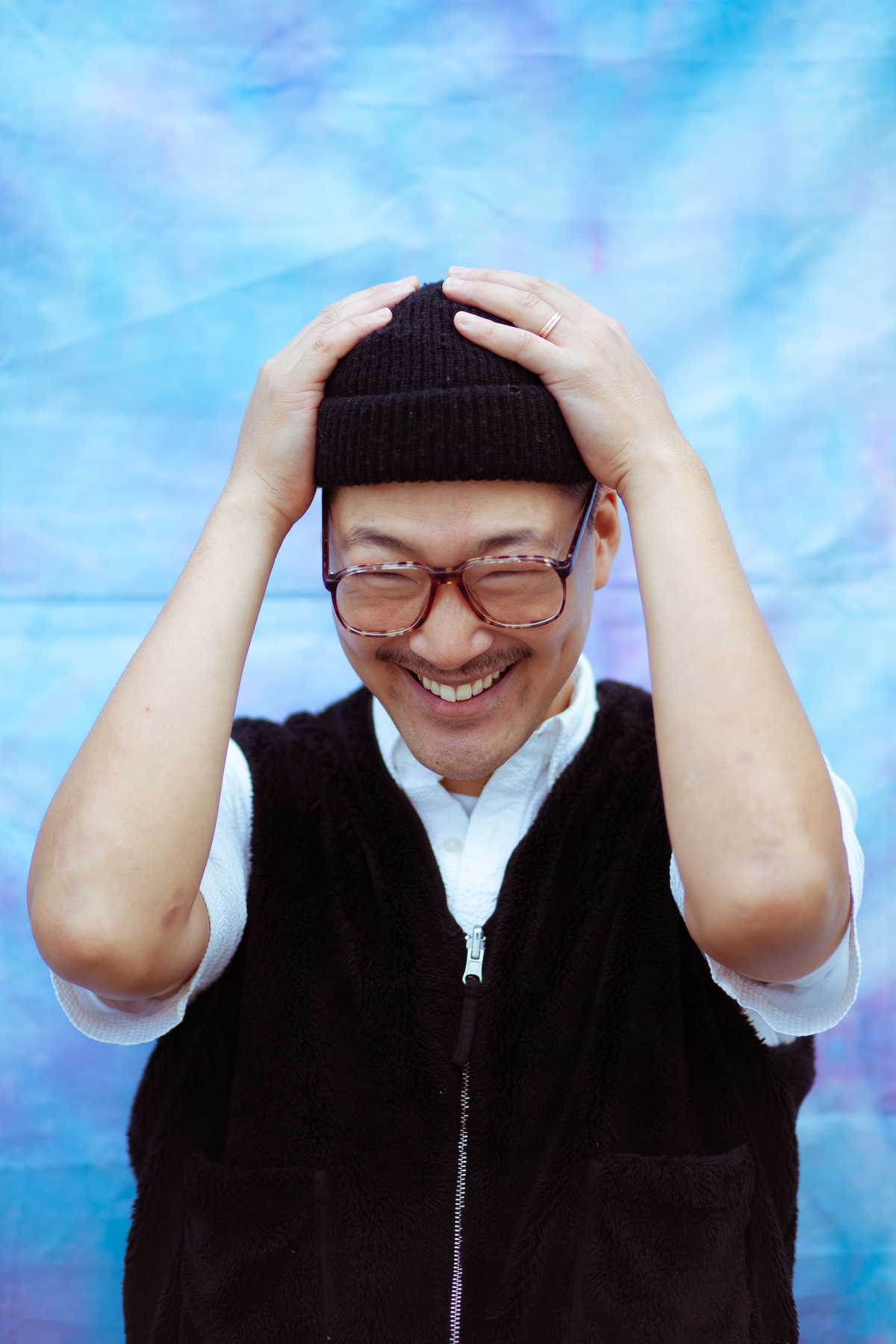 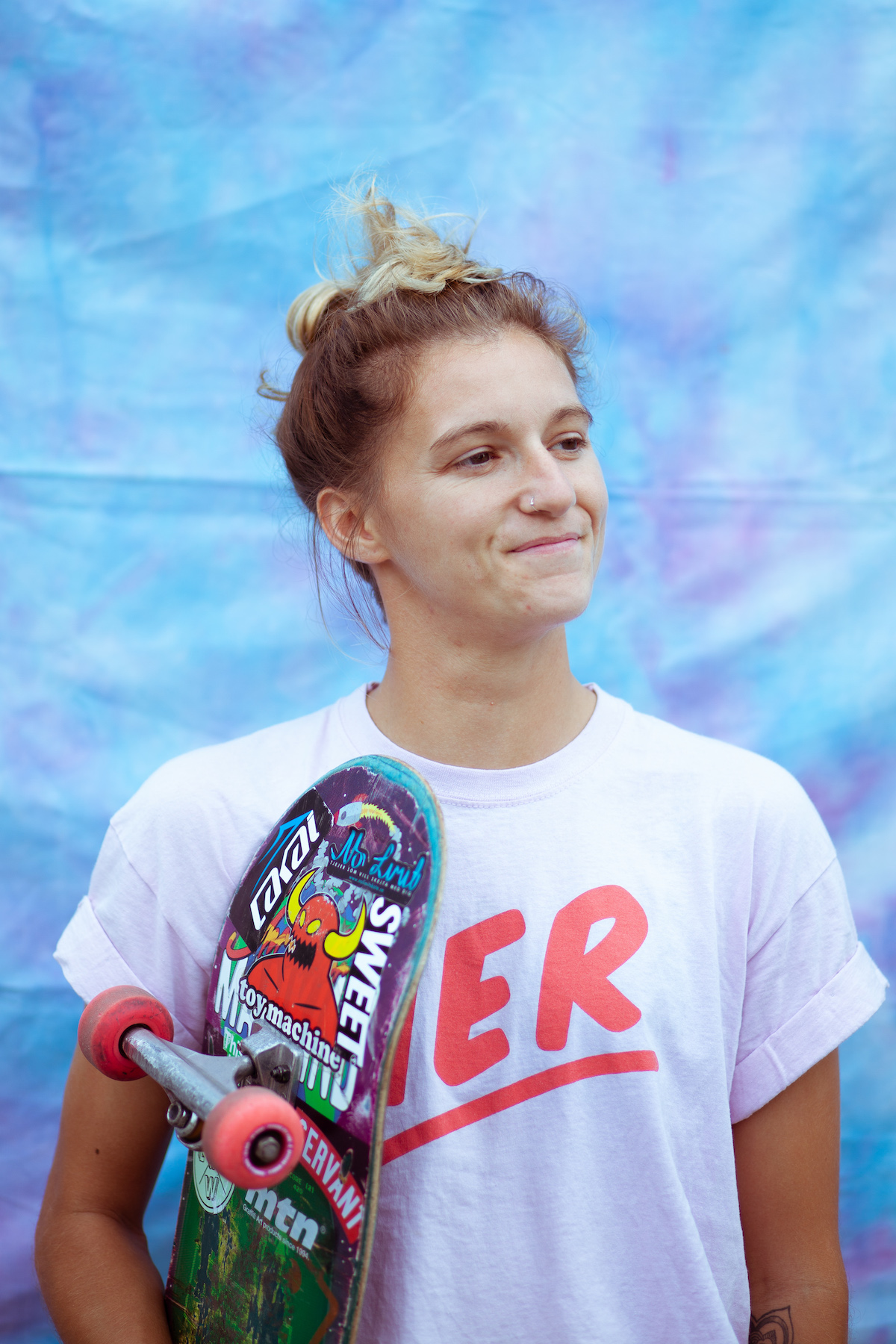 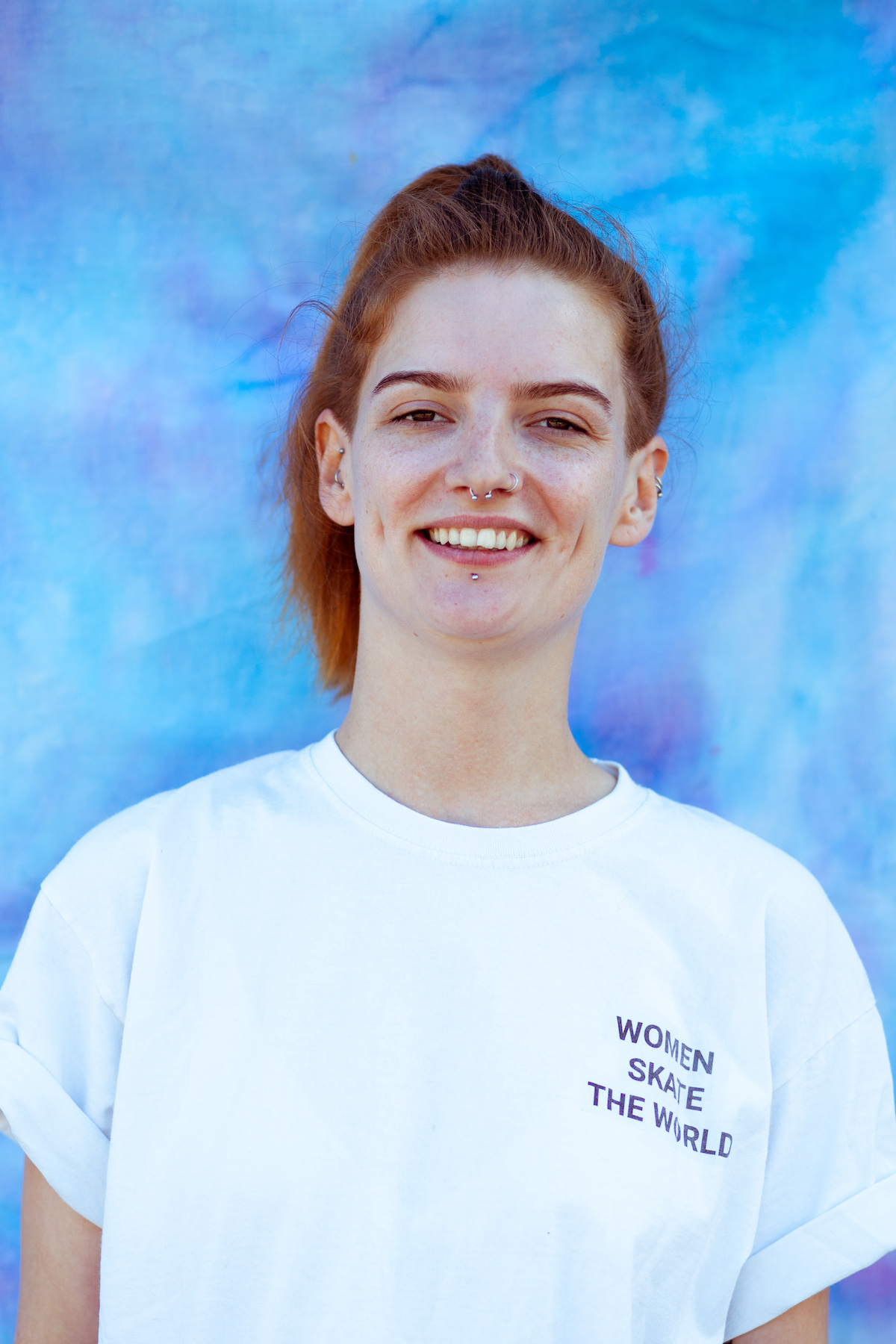 Amber May Edmondson
Founder, Women Skate The World
“Pushing Boarders allows us to come together and talk academically, brutally and casually about the issues we’re facing and how to push skateboarding forward, for everyone.” 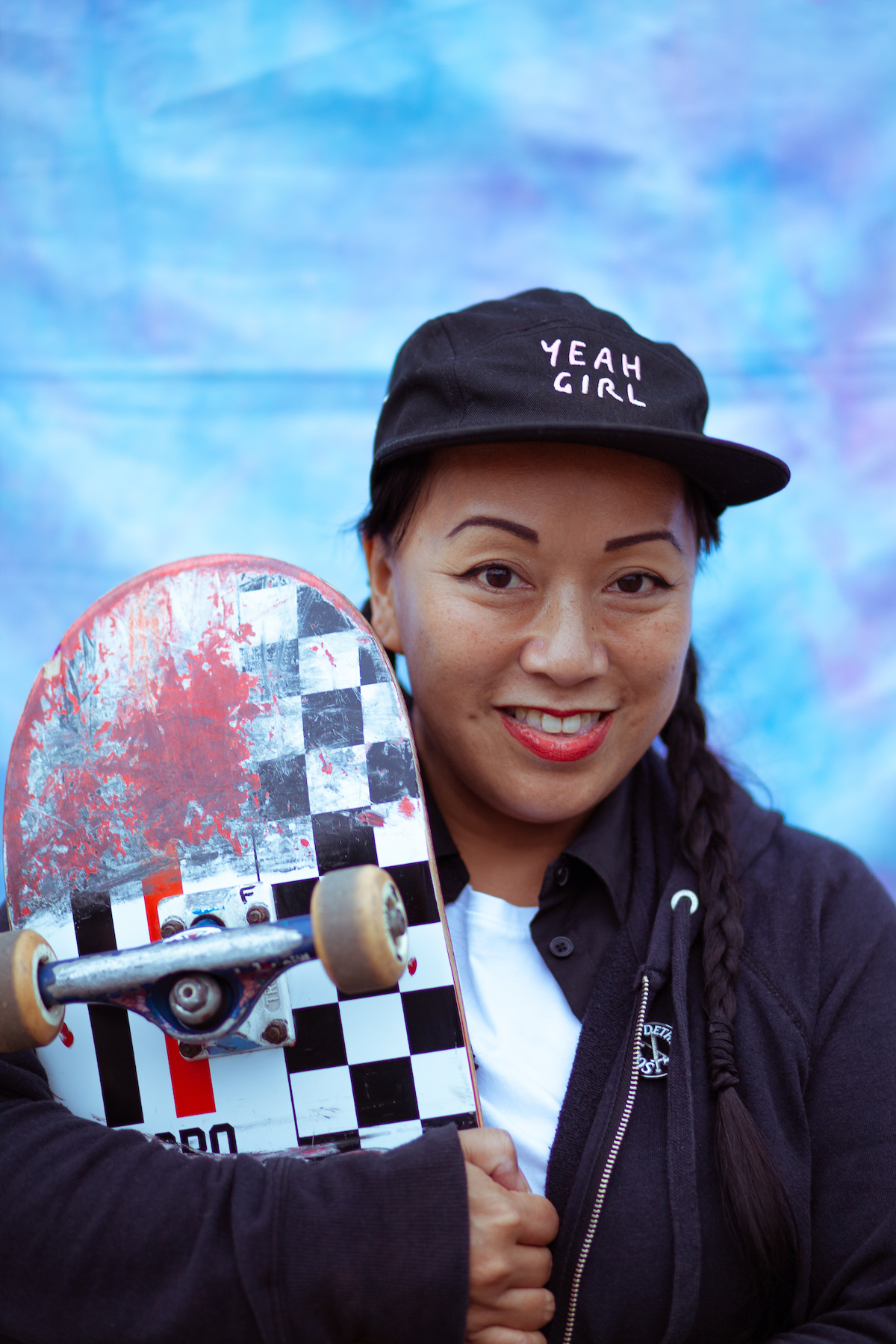 Indigo Willing
Griffith University, Girls Skate Brisbane
“As a sociologist, refugee and mum in my late 40s, I’ve somehow made skating my life. Pushing Boarders shows skateboarders who care about deep, real stuff in this world they’re not alone.”

Linkedin
RELATED ARTICLES
OTHER ARTICLES
The author discusses the all-consuming nature of heartbreak, and turning the experience into an incisive exploration of love and loss.
A new edition of a seminal book brings together iconic images of the band onstage in their full glory and backstage in moments of unguarded camaraderie.
With inflation now at a 40-year-high of 9 per cent, demonstrations organised by TUC took place to demand action from the government.
On the fifth anniversary of the tower fire, around 18,000 joined the walk to remember the 72 dead and to demand justice.
Proposals to introduce a minimum GCSE threshold for student loans will disproportionately affect those from marginalised backgrounds.
Photographer Arthur Grace recalls travelling through the Soviet Bloc and finding ways to evade the surveillance of his work.