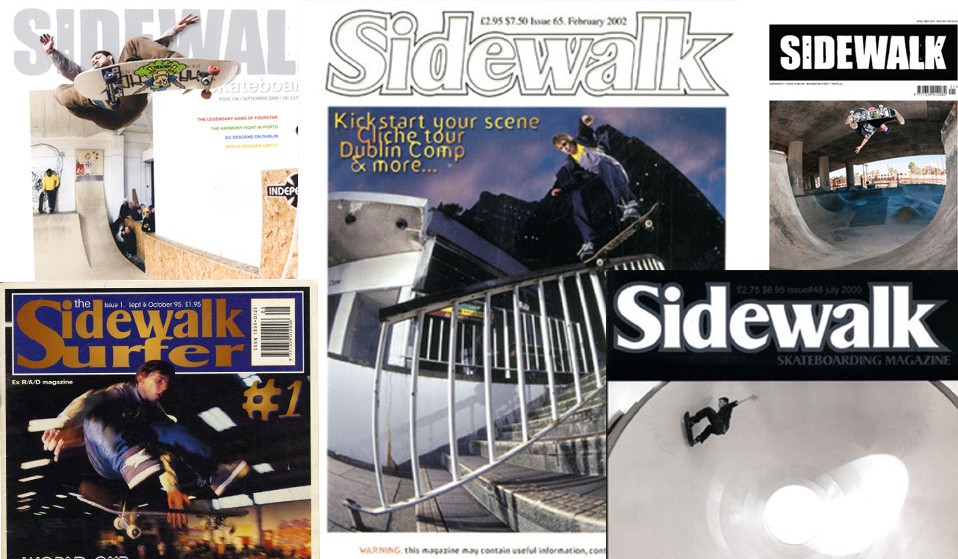 It is a sad day when a magazine with as much history as Sidewalk loses its print edition. For 20 years, Sidewalk has been at the centre of the UK skateboarding scene (it was the only British skateboarding magazine when it was founded in 1995), documenting its legends and rising stars through endless iterations. Sidewalk made sense of an evolving culture and became, for many, the printed counterpart to a way of life.

In a move endemic of modern publishing, Factory Media decided to finish all of its print titles and concentrate on growing its digital properties. Sidewalk will continue in that spirit – building on its already-huge online community – and embracing new pixelly experiences.

Says founder Andy Horsley on the Sidewalk site: “Don’t get me wrong, I’m gutted that the print magazine will no longer grace the floors of skateboarder’s bedroom floors. But we want to continue to serve the ENTIRE UK skateboard scene as well as we did in print, and the best way we can do that now is online.”

Here are some great covers from the last 20 years of the print magazine. 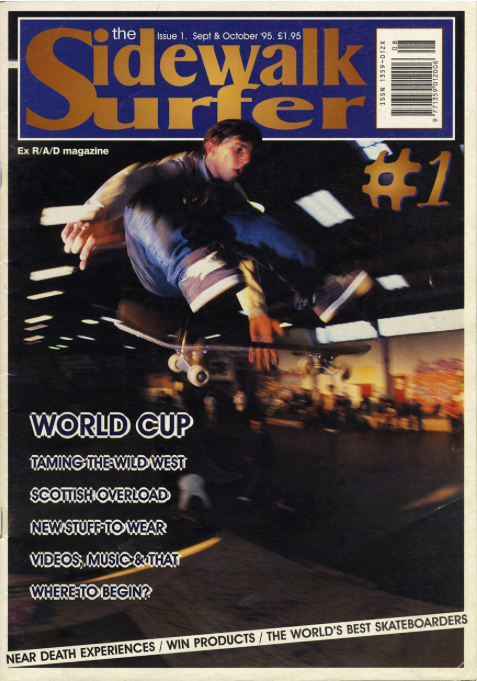 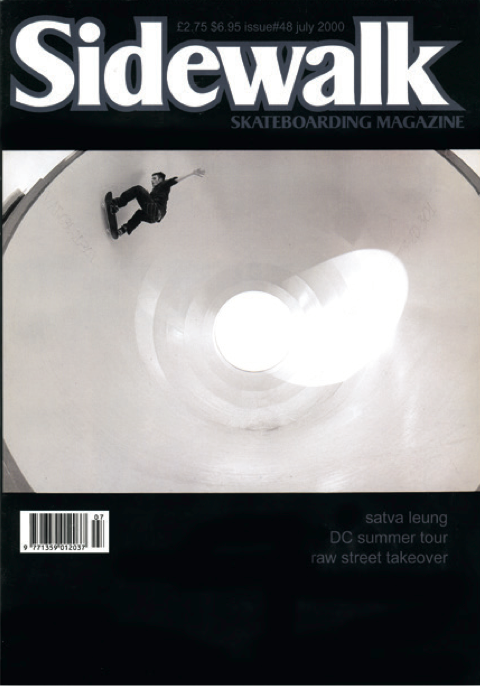 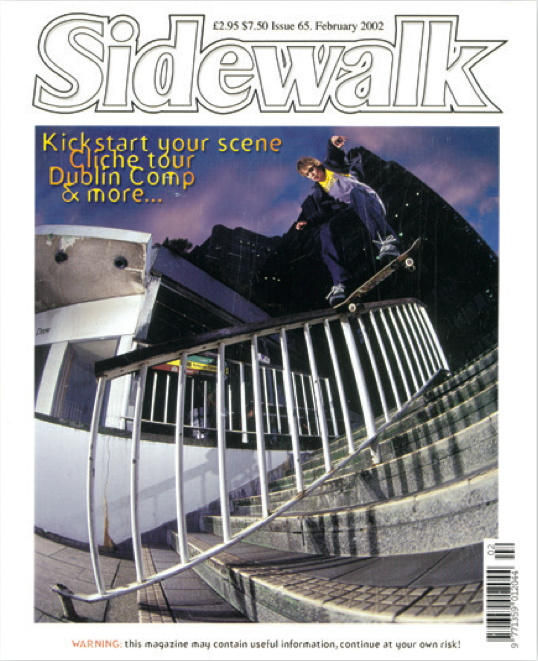 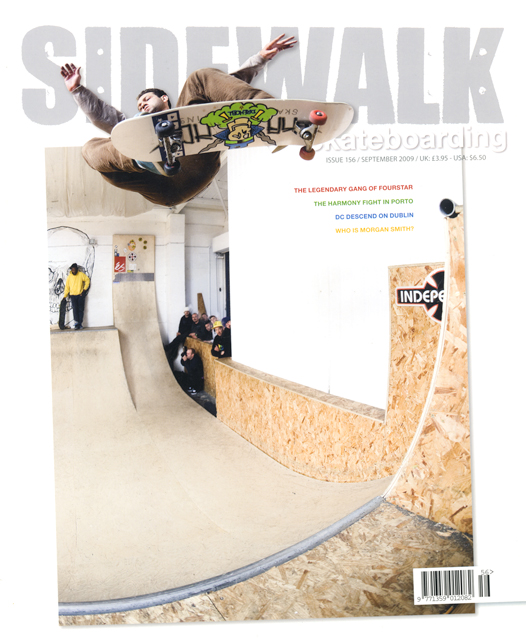 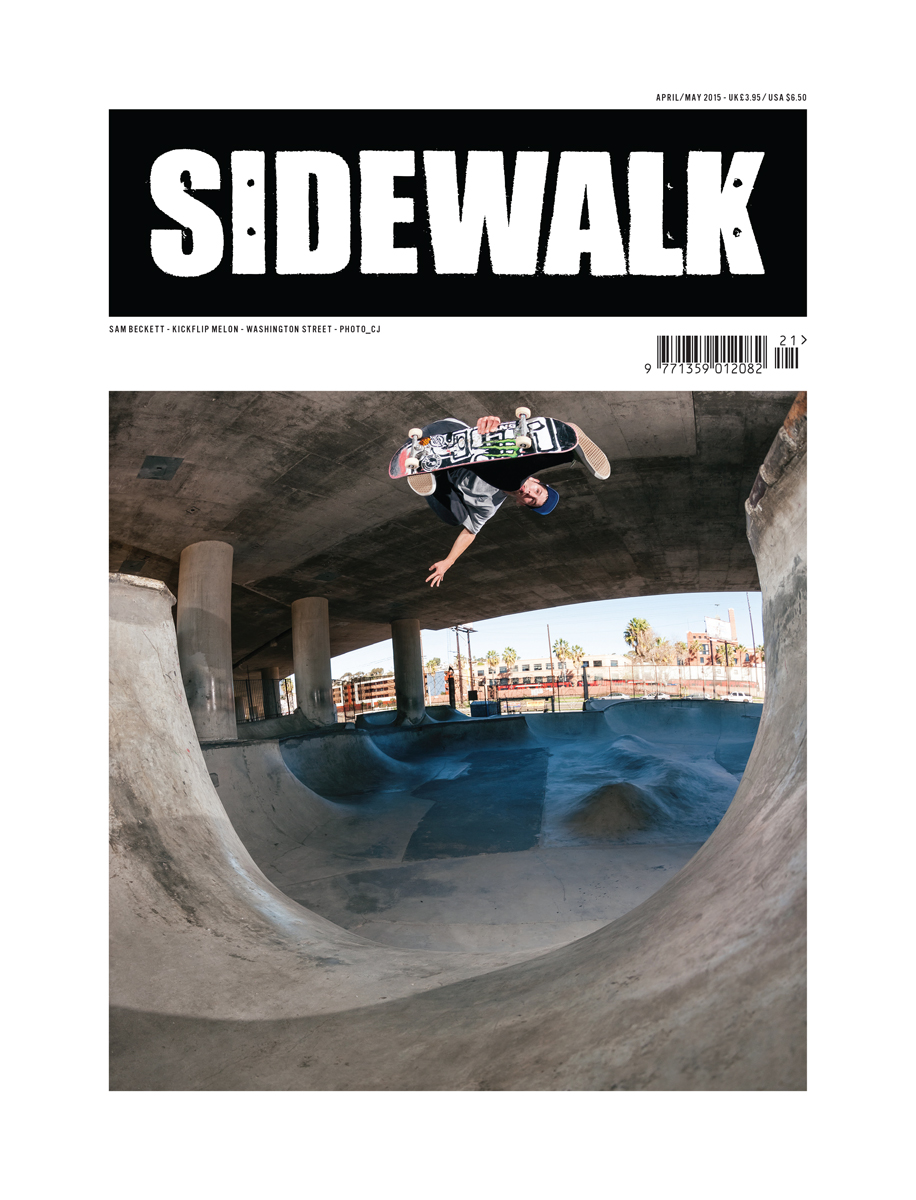 Linkedin
RELATED ARTICLES
OTHER ARTICLES
As we publish nearly a decade of distilled wisdom with Paddle Against the Flow, Editor-at-Large Michael Fordham recalls the days of Adrenalin magazine and how they led to Huck.
In tribute to Charlie Hebdo, we select our favourite radical publications which challenge authority with every issue.
NYC's only skate mag serves up a beautifully photographed slice of the city's scene.