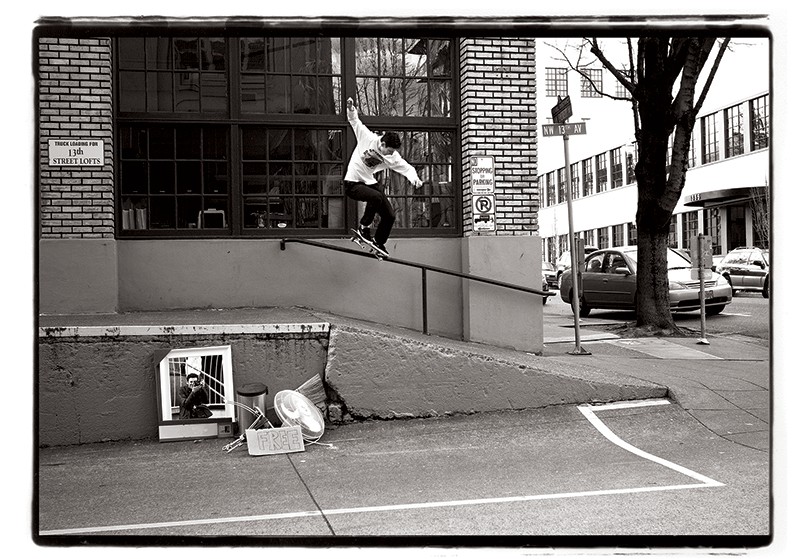 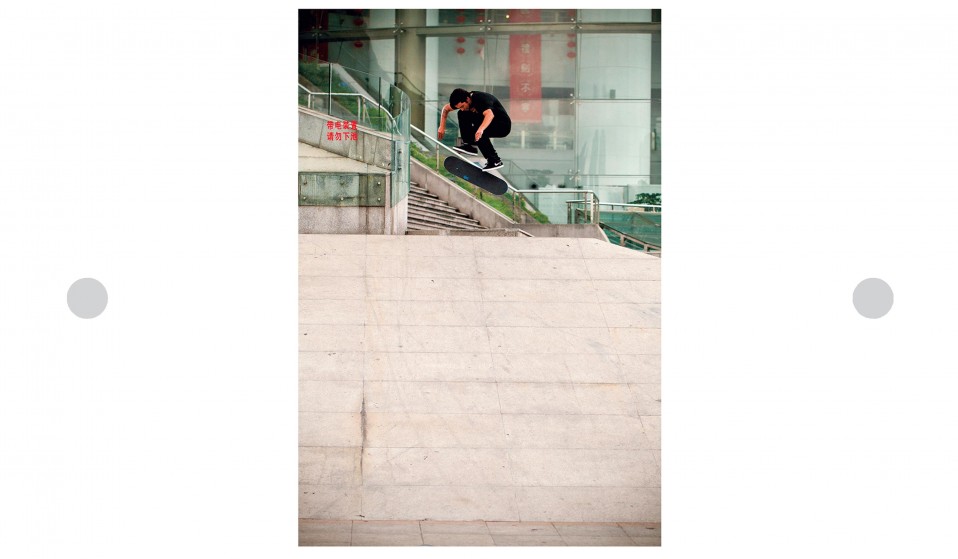 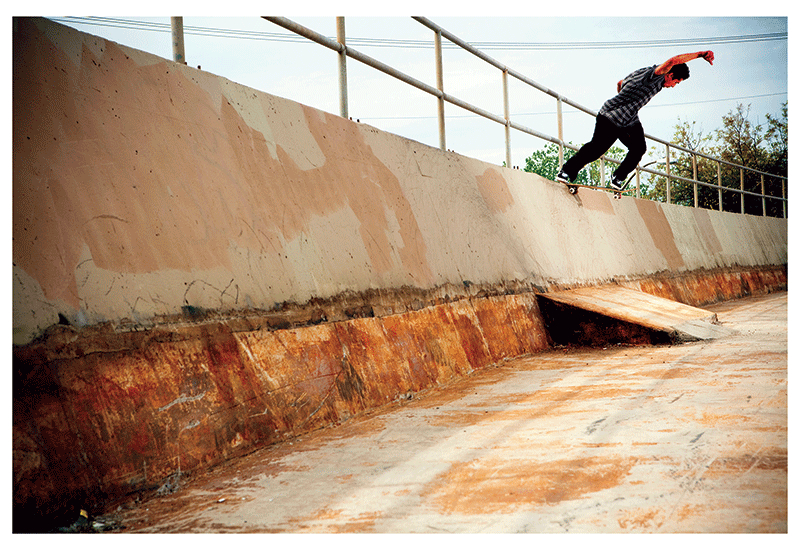 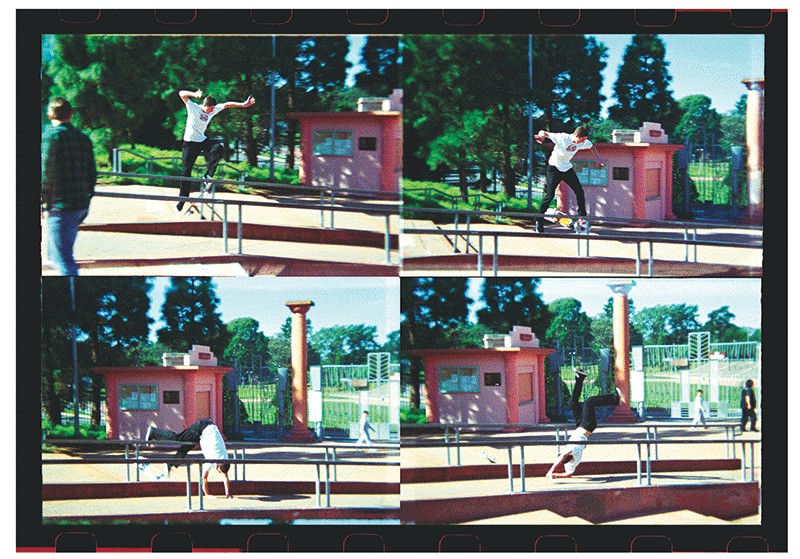 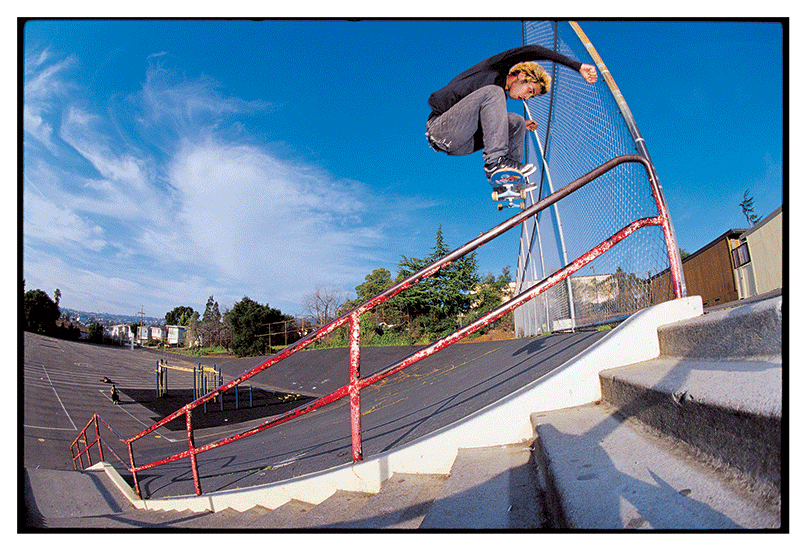 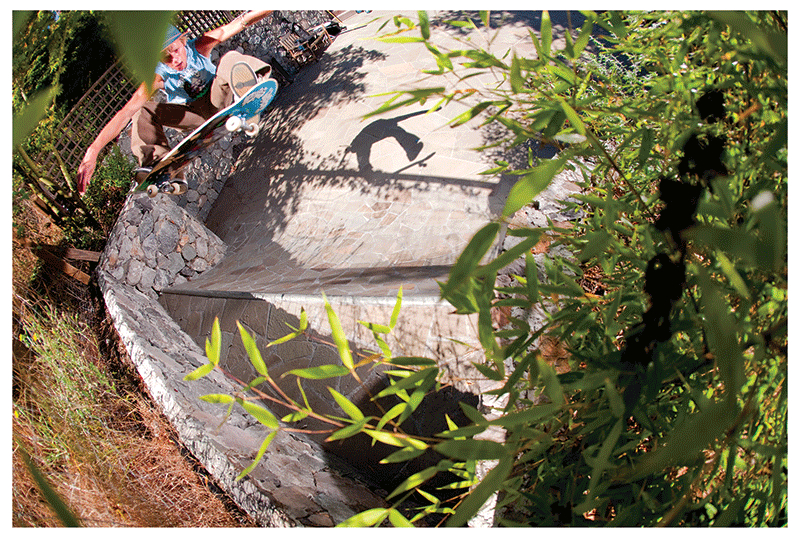 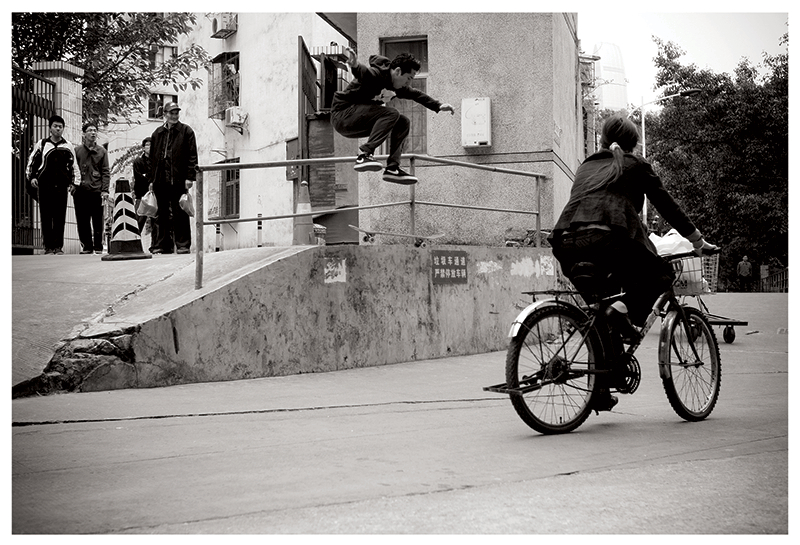 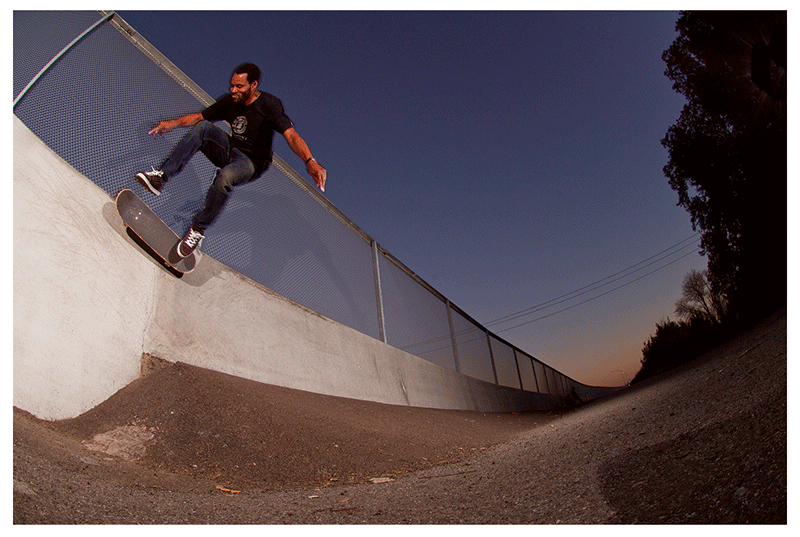 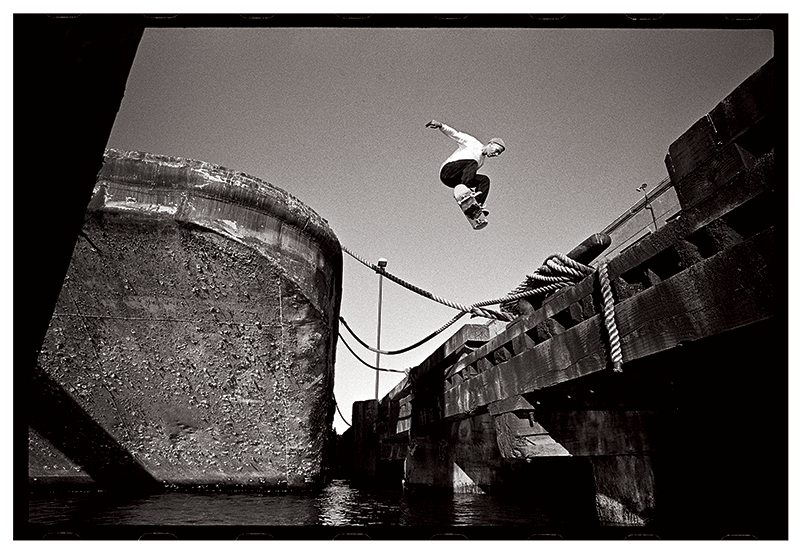 To celebrate the release of former SLAP mag editor Mark Whiteley’s book of skate photography We Are All In the Gutter But Some Of Us Are Holding Flashes, we asked him to share his influences and inspirations.

To celebrate the release of former SLAP mag editor Mark Whiteley’s book of skate photography We Are All In the Gutter But Some Of Us Are Holding Flashes, we asked him to share his influences and inspirations.

During the course of his life and career, Mark Whiteley has thrown himself into writing, editing skate mag SLAP for over a decade, photography, brand managing, videography and even social media, but everything has always revolved around skateboarding, music and art.

His latest book of photographs We Are All In The Gutter But Some Of Us Are Holding Flashes follows his 2009 smash This Is Not A Photo Opportunity, which chronicled the skaters, artists and musicians he’d met, worked or travelled with, through portraits and lifestyle images.

“After that came out I started thinking about something like this, that was all about being in the street with the guys where the real deal was going down,” Mark explains. “Raw skateboarding. Over the next few years and chapters in my life, I started setting images aside for this, and finally in 2015 it is coming to life.”

We Are All In The Gutter But Some Of Us Are Holding Flashes features around a hundred of Mark’s favourite skate action shots from 1993 to 2014, including the likes of Jerry Hsu, Stefan Janoski, Brian Anderson, Paul Rodriguez, Omar Salazar, Alex Olson, Ray Barbee, Jason Lee, Sean Malto and many more.

Following the book release party at Seeing Things Gallery in San Jose, CA on May 16, we caught up with Mark to find out more about his influences and inspirations.

The freedom of skateboarding

Have you ever had anything hit you so hard that it shaped almost every aspect of your life for decades? Consider yourself lucky if so. Skateboarding did that for me. From music to clothes to photography to art to language to travel, it just moved me. But the actual act of it is always the root.

I started skating in the mid/late ’80s and really made it my life in the ’90s, so Mark Gonzales was really my skateboarding god. His style, his tricks, his improvisations, just everything. He’s always gonna be number one to me.

His part from Real’s Non-Fiction video in 1996 isn’t his best known or maybe even my favourite of his parts, but I think it shows, in its totality, the freedom of skateboarding and how you make it whatever you want it to be.

I love seeing people captured intimately in their natural environments in ways that encapsulate their lives and who they are, in a split second. A mixture of documentary and portraiture, really. Jim Marshall is a master at this, especially in the world of music. If you don’t know his name, you will know his work. The way he gets across the unique feeling of the individual is pretty much unmatched for me. He created so many iconic images!

I always strive for this kind of intimacy and emotion when I shoot this kind of work, a connection with the person that reads in the image itself, which is primarily what I was trying to pull together in my first book. Anyhow, his work and style just speak to me endlessly.

The music of John Fahey

A true iconoclast, a pioneer, a visionary, a mad man, a composer and player of some of the most enthralling music I have ever heard. It’s been a constant source of inspiration and joy most of my life. It’s beautiful, it’s dissonant, it’s strange, it’s blues, it’s classical, it’s drone and it owns me when it’s on.

John has inspired my personal playing like none other and I never tire of hearing it. I made a pilgrimage to his grave on the 4th of July last year while listening to this song on repeat most of the way. It’s like that.

I first got turned on to Cormac McCarthy through the No Country For Old Men movie and a recommendation to read him from Greg Hunt. I was instantly hooked. When I got to Blood Meridian a few books in, it became my all-time favourite novel. I have reread it several times over, and it never ceases to amaze.

There is one particular passage referred to as “the legion of horribles” that gave me goosebumps my first time reading it – his language, his descriptions, the imagery it conjured was just shocking. I found this audio book clip of the passage and I can’t say it does the same thing for me as reading it at all, but just take in his words. I urge you to read this insane, grotesque, brutal, beautiful novel!

My interest in them came through skateboarding, but their impact was felt across many facets of my life. The music itself, the desire to start playing myself, the idea that you could have a band and make your own music that wasn’t like everybody else’s, and just the awe of the sheer and sovereign individual skill each member displayed blew me away. I’d never heard anything like it because there wasn’t anything else like it, and there hasn’t been since. Energy, energy, energy! This was the song that got me first.

I’m not sure exactly what it is, but this is the movie for me. If I had to choose one. It’s just got it all. The dialogue, the soundtrack, the visual style, Bill Murray. It’s just a gigantic thumbs up. “Oh are they?”

The genius of bizarre

There are just so few people who would, at the height of their rise to fame, use the opportunity of appearing on a huge TV show to be completely weird just because it is the rad thing to do. I’m so intrigued and full of admiration for it. I know if I were Letterman I would be just as annoyed having to experience it in person, but from afar I can only love it and applaud it. I think Jason Jessee has something to do with my feelings about it, to. But, here is Crispin Glover just being a bizarre genius.

They are everything to me. No video for them. But my life for them.

Check out more of Mark’s work at his website, follow him on Instagram @_wyattlee, or grab a copy of We Are All In The Gutter But Some Of Us Are Holding Flashes at Seeing Things Gallery.

Linkedin
OTHER ARTICLES
The failure to hold landlords to account is denying tenants their basic dignity, writes Bella Saltiel.
The author discusses her blistering new novel about history, revolution and queer love.
In the latest OFFF Dispatch, the enigmatic designer dives into his process, connecting the dots between his unique and varied creative output.
The situation in Afghanistan remains dire, with many groups facing persecution at the hands of the Taliban.
In our first OFFF Dispatch piece, the Arce Studio founder shares her tips on standing out from the crowd.
In the last of our dispatches from OFFF Barcelona, Rufus Deuchler and Vincent Gault discuss the future of creative process.