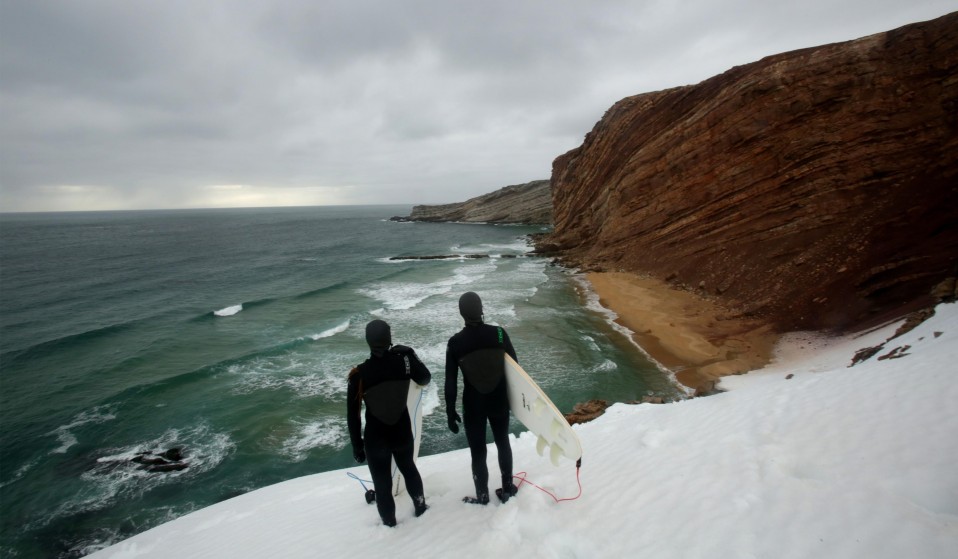 Hamburg's Nord Nordwest Surf Film Fest is a chance for the Northern European surf and skate community to come together and be counted.

Hamburg's Nord Nordwest Surf Film Fest is a chance for the Northern European surf and skate community to come together and be counted. Founder Jens Steffenhagen shares his top picks.

Looking out over the sludgy North Sea, Hamburg may never be able compete with the sun-bleached golden sand of the more fabled surf hot spots. However, once yearly it becomes a surfers’ mecca in its own right – with its own unique identity – as it plays host to the Nord \ Nordwest Surf Film Fest.

Returning for its fourth edition, the festival provides a destination for the crazy-brave Northern European surfer, presenting homegrown short films from the North Sea region alongside international surf and skate feature films.

This year it kicks off at Hamburger Botschaft in the lively St. Pauli district from March 17 to 19, with a programme that includes art and shaping exhibitions, photography shows, gigs and all-round good vibes.

We reached out to founder Jens Steffenhagen for his picks of the best events on offer.

Wayne Lynch changed surfing in the ‘60s with his radical approach. As one of the founders of the short board era, Lynch became an Australian hero. At the peak of his success he had to hide from the police because he refused to serve as a soldier in Vietnam. This epic documentary features stylish footage of surfings most exciting decade and portrays an amazing individual. Find out more.

Two brits embark on a crazy journey in search of a mystery wave in Iceland… Freezing is the most unique and idiosyncratic surf film: full of irony and British humour. Find out more.

The trials and tribulations of professional skateboarder David Martelleur who is on his last legs, yet has no desire to end his career. For five years filmmaker Philippe Petit explored the fall of a man who is unable to maintain a steady path as his life becomes a downward spiral of parties and debauchery. Find out more.

Day At The Pool

Day At The Pool sheds new light on the true origins of modern skateboarding, featuring blazing interviews with Tony Alva, Stacy Peralta, Jay Adams and the rest of the Dogtown crew, who reveal that one anonymous kid from the swimming-pool suburbs of LA may have been singularly responsible for the skateboarding revolution that redefined adolescent life in America. Further probing interviews are heated and an intentionally hidden secret is uncovered. Perfectly situated between believable and fantastic, this film is sure to leave some viewers questioning what is true. Find out more. 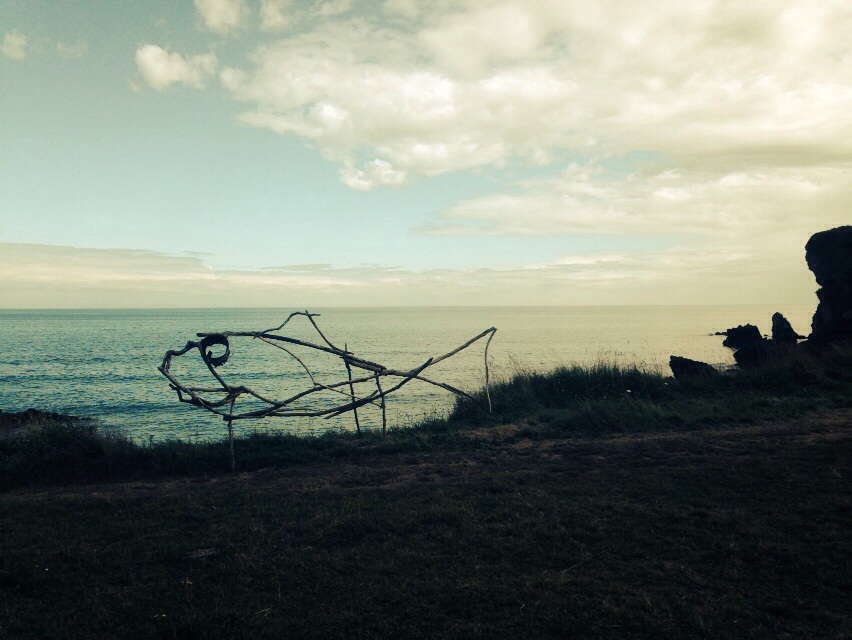 With his beach art sculptures, Bernhard Eblinghaus creates new life out of old stuff. During his travels between the beaches of Barbados, Morocco, Denmark or Hawaii he collects little broken pieces, driftwood or trash – and turns into something fresh and wonderful. The form stays the same but the meaning has changed. Find out more. 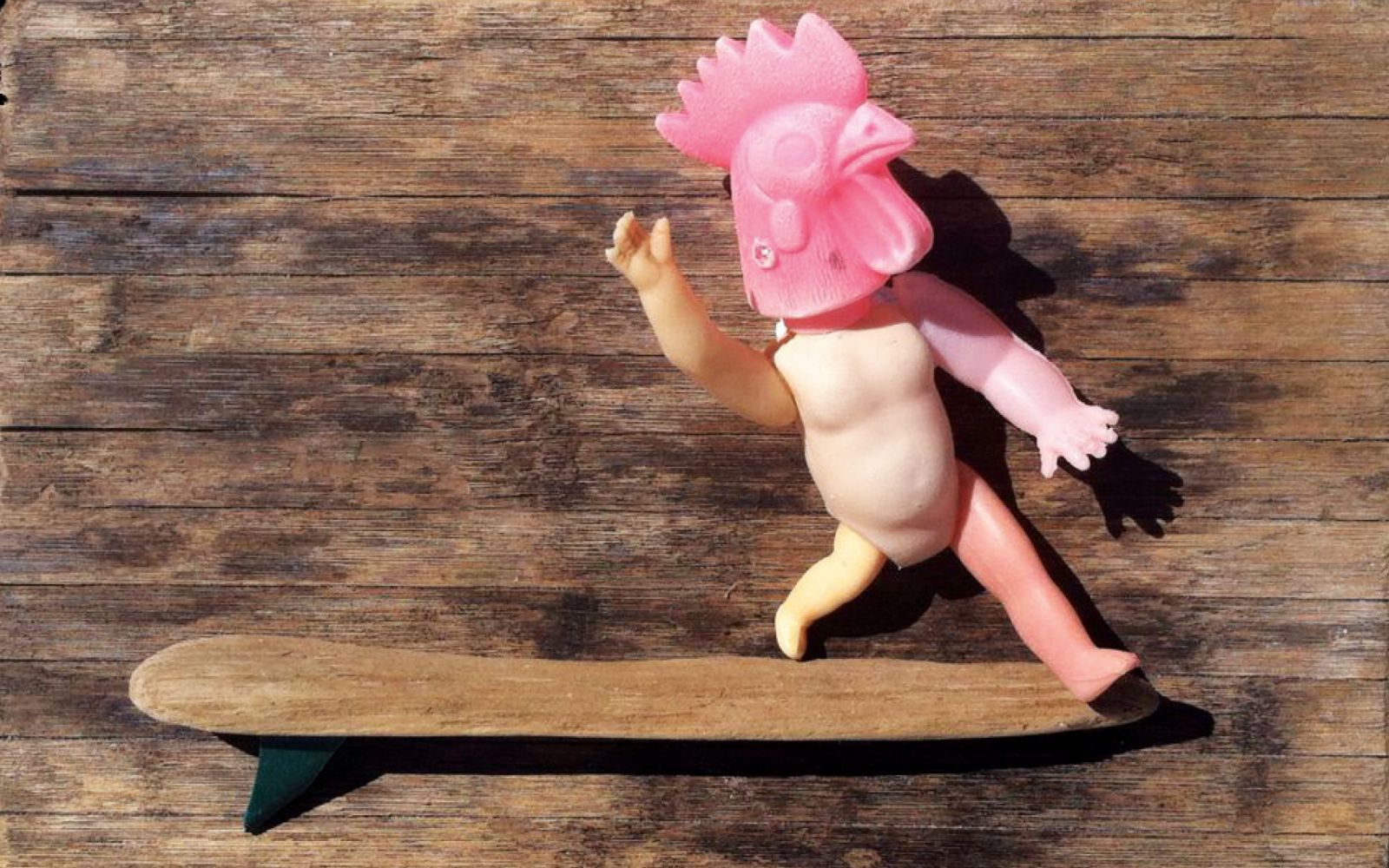 Another collection of beach art sculptures. From plastic lids to ropes and hidden treasures Angelo Schmitt from the Island of Sylt recycles trash – into shades of trash. Find out more. 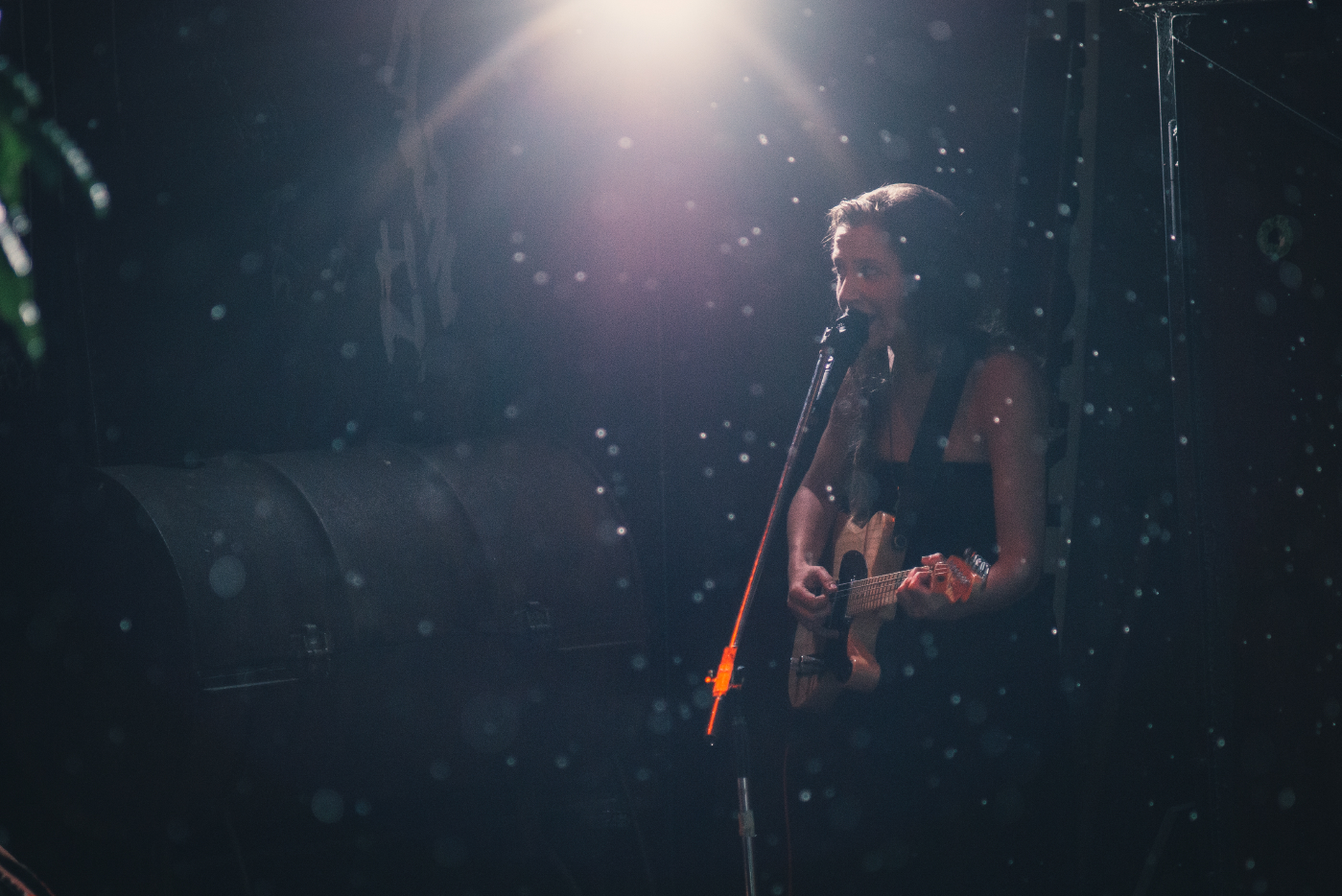 The fabulous Hanna Leess from Venice, CA, lives in Berlin, where she has built a huge fan base in the neo folk/songwriting scene. Hanna and her band will play on Friday and Saturday at various times before the screenings. Find out more.

The musical core of Heartbeast are singer NALA and the two producers and instrumentalists Janto Djassi and Helge Hasselberg. Nalas amazing voice takes the audience into a fantasy world. As a duo they will play a magic gig for the opening of the festival on Thursday 7.30pm before the German premiere of Fish. Find out more.

Linkedin
RELATED ARTICLES
OTHER ARTICLES
The government’s brutal crackdown on NGOs has left victims of rape without anywhere to seek help. And now, as the country plays a key role is Russia’s war, things are only getting worse.
Students are being left to languish in unsafe housing, in some cases leading to serious health complications.
From the chip shops, to the bingo parlors and burlesque dancers, photographer Mike Coles remembers capturing scenes of holidaymakers by the English coast.
Photojournalist Fiora Garenzi spoke with people still living in Eastern Ukraine, an area which seen some of the heaviest fighting since the war began.
Yesterday, rail workers came together to protest poor pay, working conditions and job cuts in their latest round of strikes.
With the UK now set to run out of vaccines, people working in the sex industry – particularly outside of major cities – have been left especially vulnerable, reports Brit Dawson.