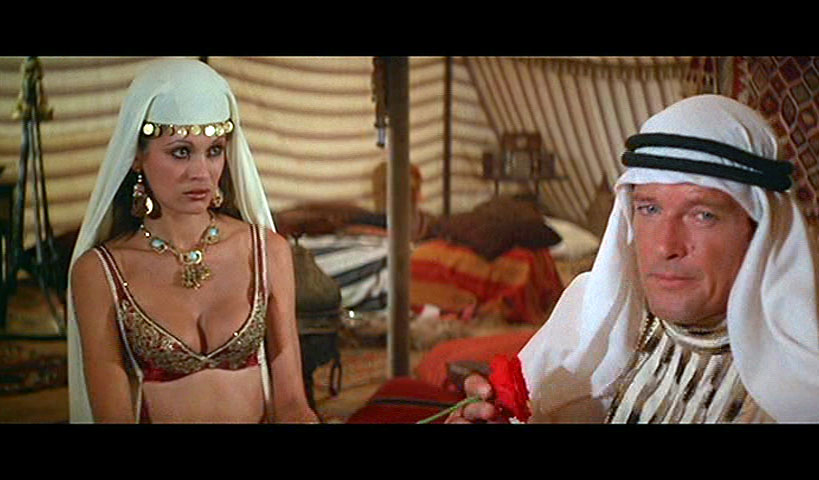 Fox News commentator suggests Birmingham is a no-go zone for non-Muslisms and Twitter reacts in the best way ever.

Fox News commentator suggests Birmingham is a no-go zone for non-Muslisms and Twitter reacts in the best way ever.

Xenophobia is not funny. But the best way to beat a bully is to laugh at them. Such is the genius of #foxnewsfacts a satirical hashtag, trending on Twitter at the moment, in reaction to Fox News’ claims yesterday that Birmingham is a no-go zone for non-Muslims.

Capturing the height of the anti-Islam hysteria sweeping the world after the Charlie Hebdo attacks in Paris, the Fox News’ report – which features ‘terrorism expert’ Steven Emerson – seems to suggest that Birmingham is some sort of Islamic state and you’re constantly under threat in London if you don’t wear a burka.

The claims are, of course, absolutely, laughably ridiculous – although terrifying when you consider Fox News is a legitimate news organisation that many Americans will rely on for information. In fact, the comments exemplify a common problem in public rhetoric at the moment where people confound Islam, in all its varied factions, with extremism. There is no ‘evil empire’ guys. C’mon, wake up.

Thankfully, Twitter has showed that not everyone is buying into the propaganda. Inspired by the humorous responses, we’ve curated some of our favourites. Check them out below.

Steven Emerson has since apologised for the comments, calling them a ‘terrible error’. 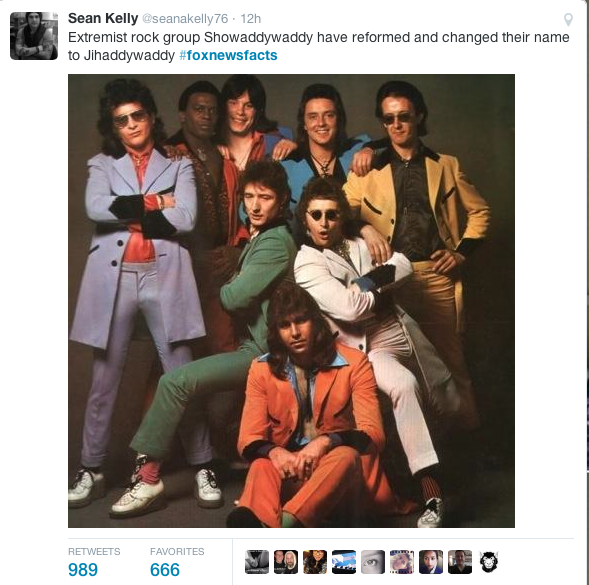 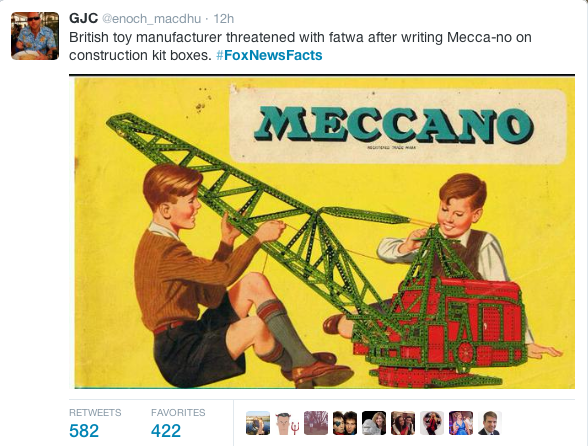 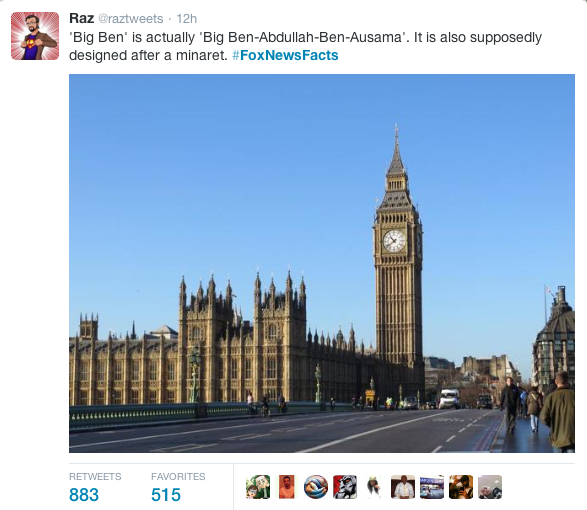 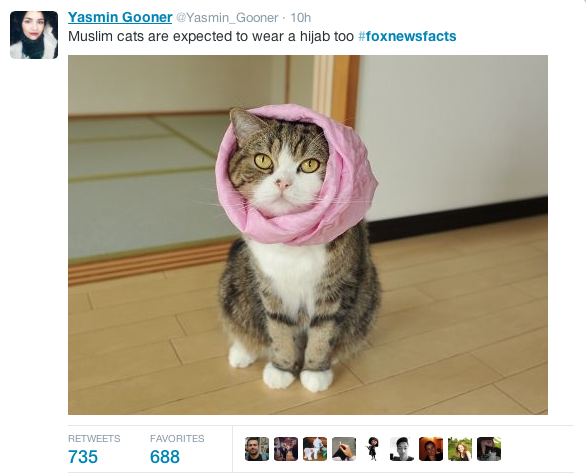 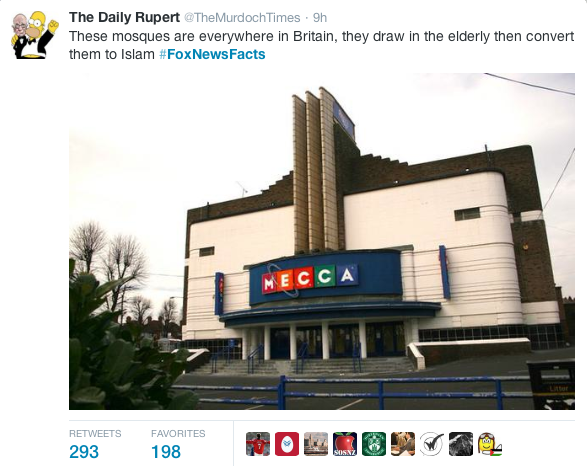 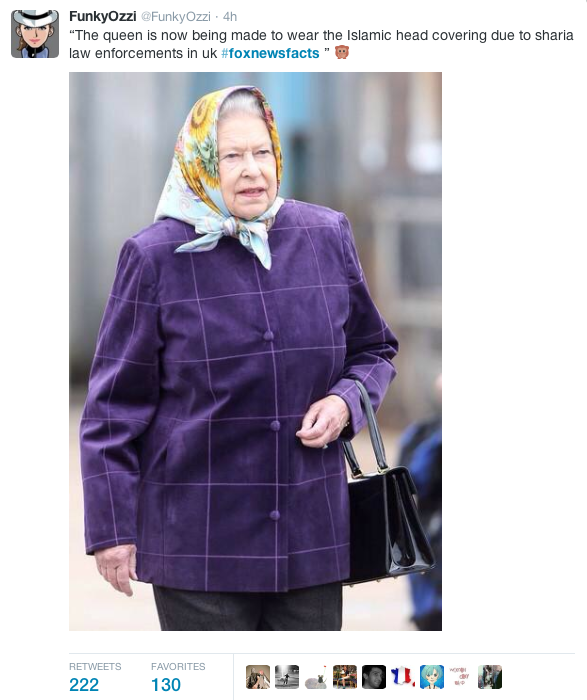 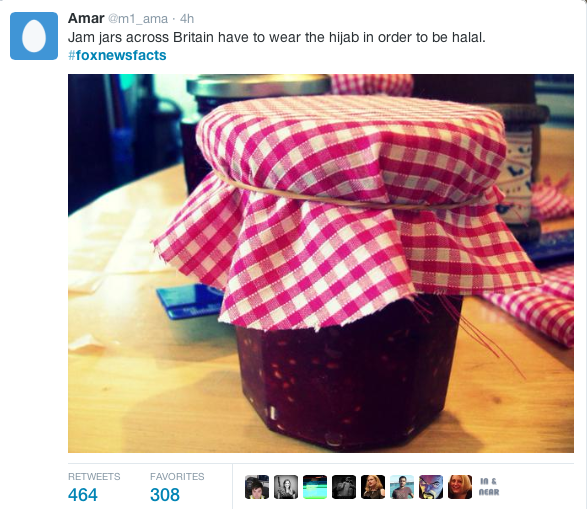 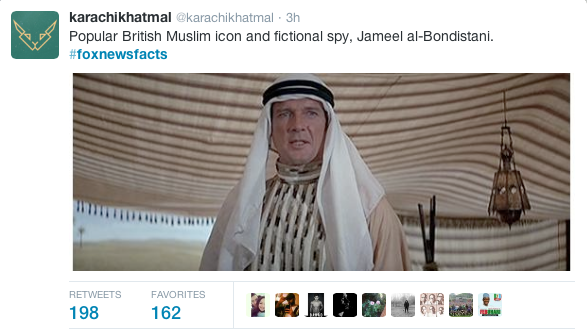 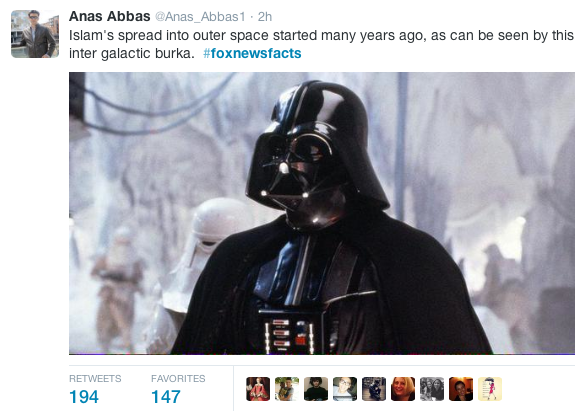 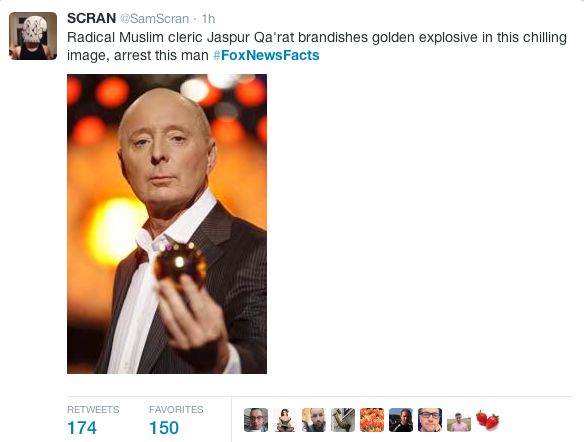 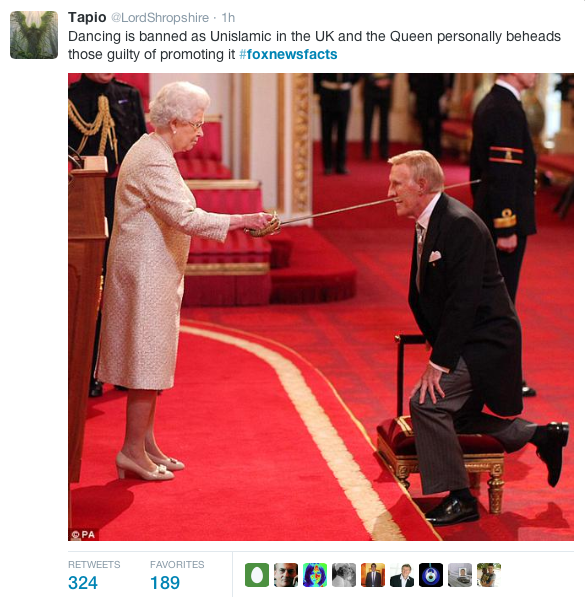 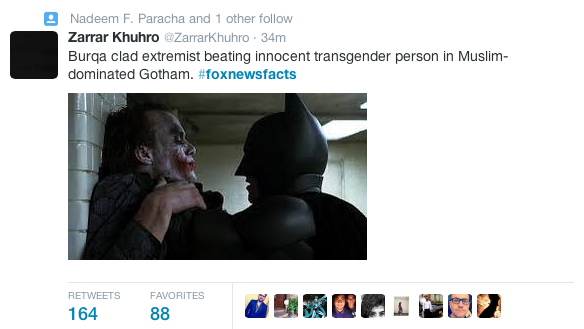 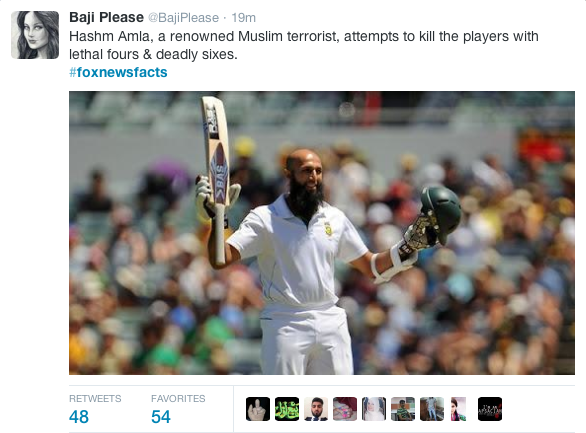 Linkedin
RELATED ARTICLES
OTHER ARTICLES
The murder of 12 people at French newspaper Charlie Hebdo on January 7 was not the act of a world-conquering empire. Beware the man - or woman - who tells you otherwise.
Illustrators and cartoonists around the world rally around to show solidarity for those murdered at Charlie Hebdo magazine offices in Paris.
When Cameron describes how Obama calls him 'bro' he is desperately trying to stay relevant to a generation who is tired of his shit. Michael Fordham explains.