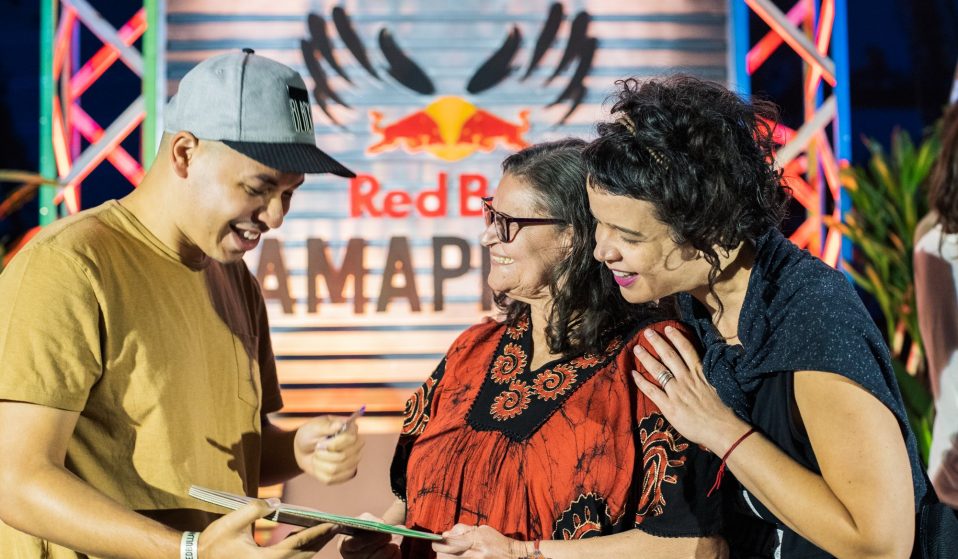 The programme, which was founded in 2014, aims to help social entrepreneurs who are driving innovative and sustainable change in their communities.

The programme, which was founded in 2014, aims to help social entrepreneurs who are driving innovative and sustainable change in their communities.

Brazil is in crisis. Last year, the country elected neo-fascist Jair Bolsonaro as president, who is widely considered the most extreme right-wing leader of any democratic country. The future – particularly for young people, minorities and the working class – hangs in the balance.

Which is why, as government funding and support become less reliable, private companies are stepping in. One of them is Red Bull, who this year brought their Amaphiko academy to Sao Paulo. The programme, which was founded in 2014, aims to help social entrepreneurs who are driving innovative and sustainable change in their communities.

So far, these academies have been held in Soweto, Baltimore, Durban, Bradford, Cape Town and Oakland. Participants from each country apply, and are then handpicked to take part in a series of workshops and classes. They also receive one-to-one mentoring to help get their projects off the ground.

In Sao Paulo this year, 15 social entrepreneurs were selected to take part in the Amaphiko academy. Hailing from across Brazil, their projects were varied but equally inspiring: ranging from extreme sports schools and edible plant distribution, to upcycled accessory making and robotics teaching. 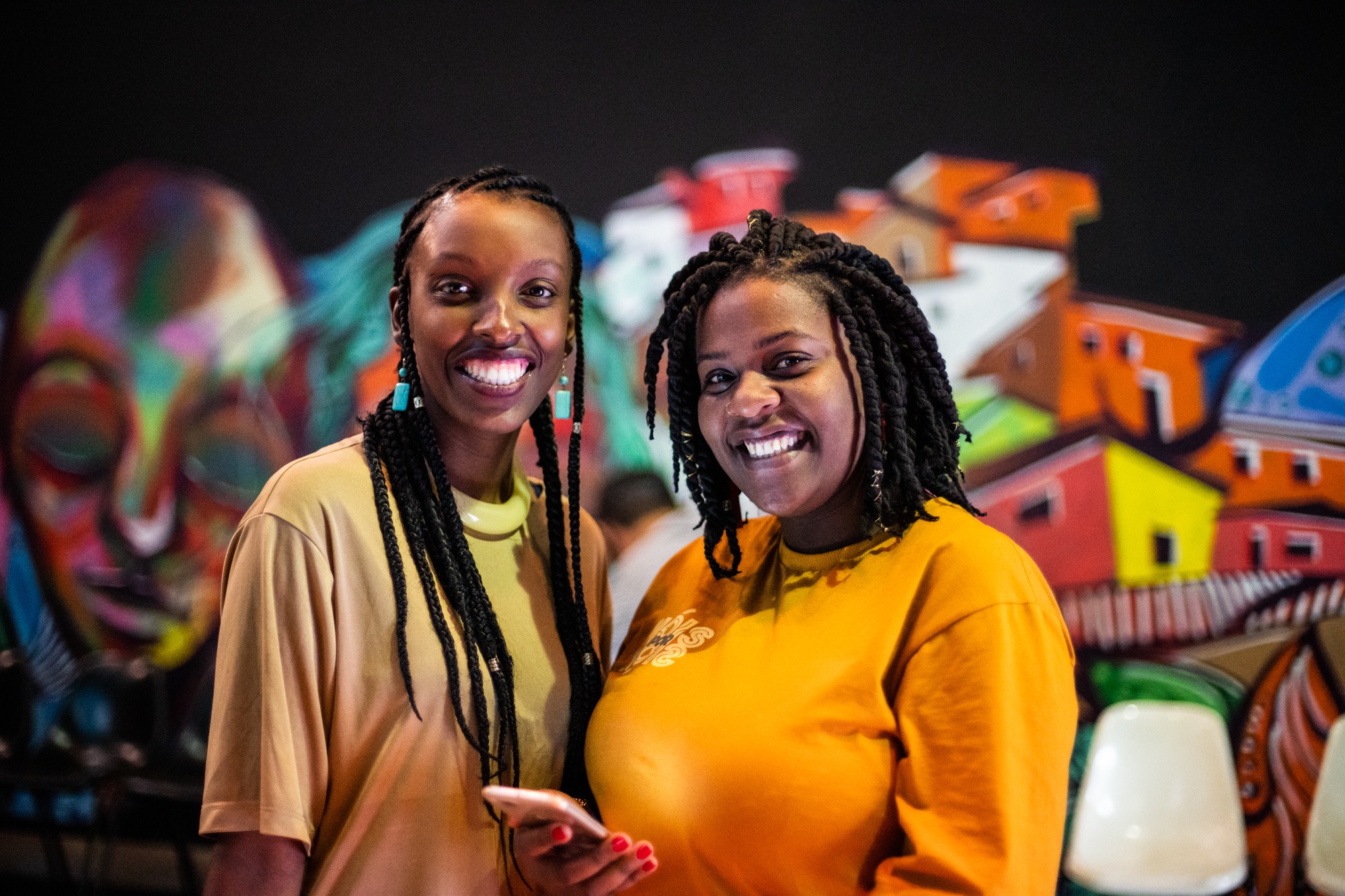 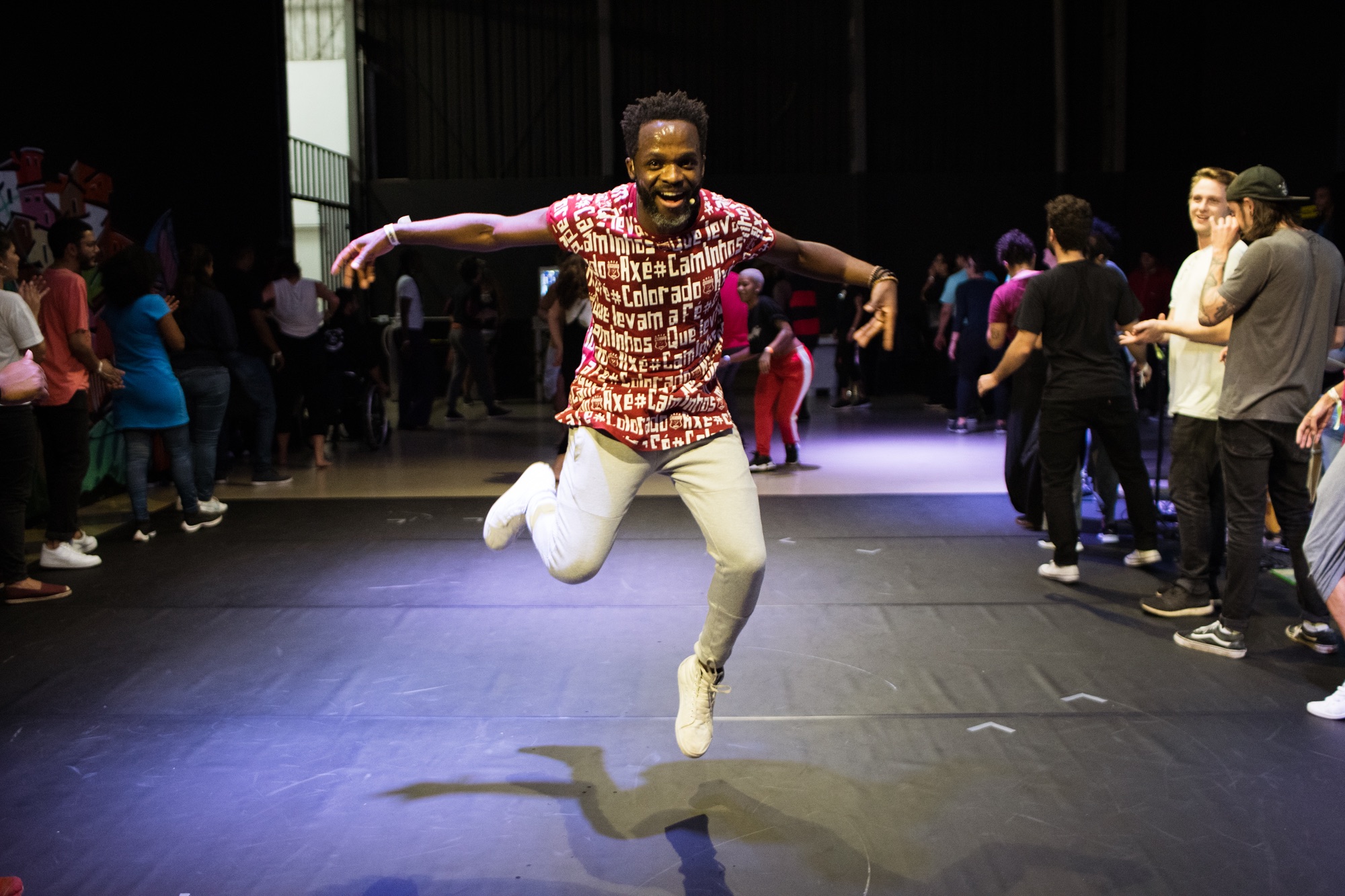 Felipe Villela is one of this year’s participants. His company, reNature, hopes to start a regenerative agriculture training program for farmers, offering courses in agroforestry and sustainable farming.

“The main factor was to realise that not only are the forests being killed, but the local farmers are still working on a single crop model instead of eating their own food,” he explains. “They’re eating more and more processed food and getting sick. This makes absolutely no sense – it makes no sense to continue exploring these resources in the long term. There is a third
way to make things happen – agroforestry.”

Digo Ribeiro, from Rio de Janeiro, is also taking part in the academy this year. His company Tecnogueto offers advanced computer programming courses to marginalised Brazilians, or people who would not otherwise be able to afford them. 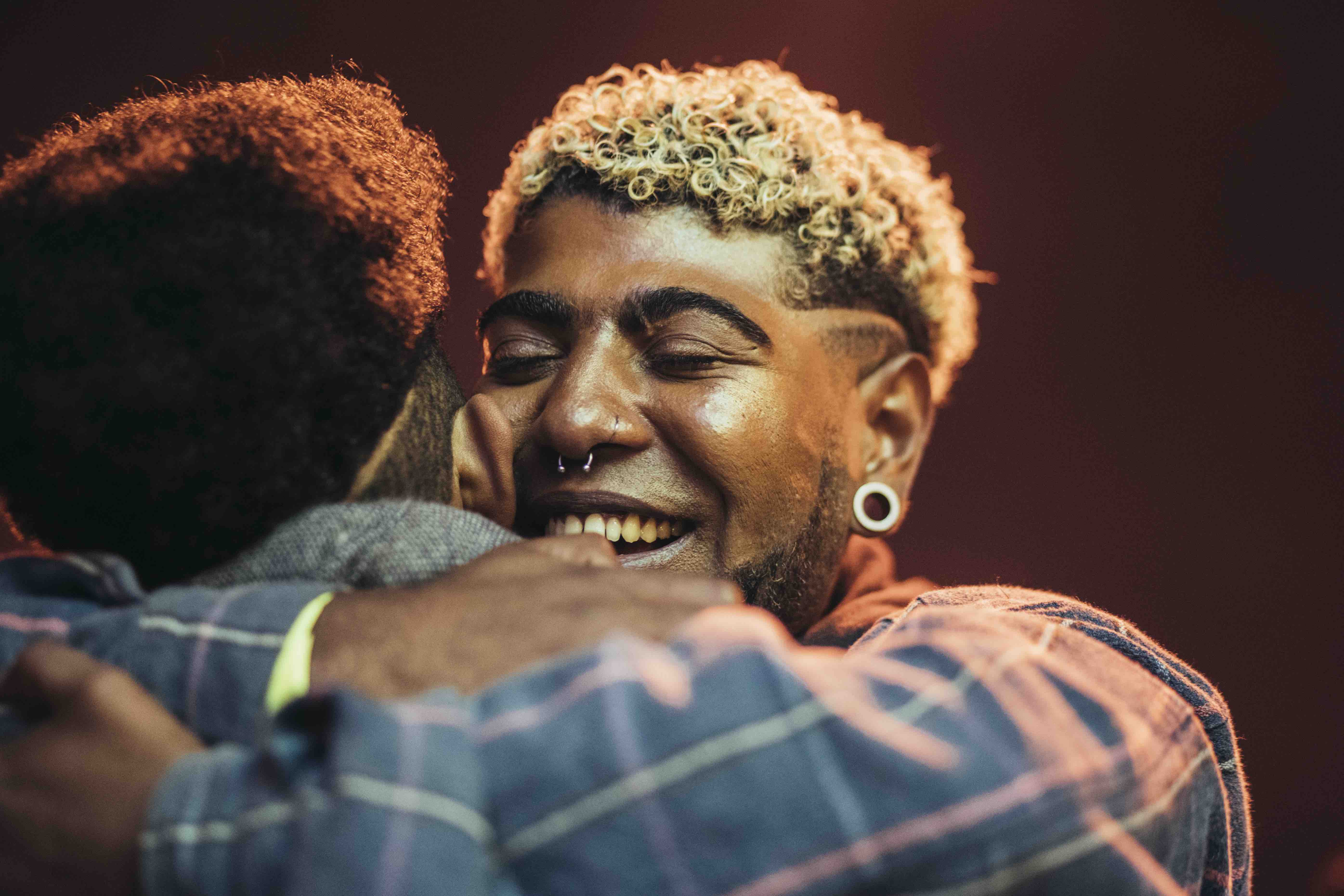 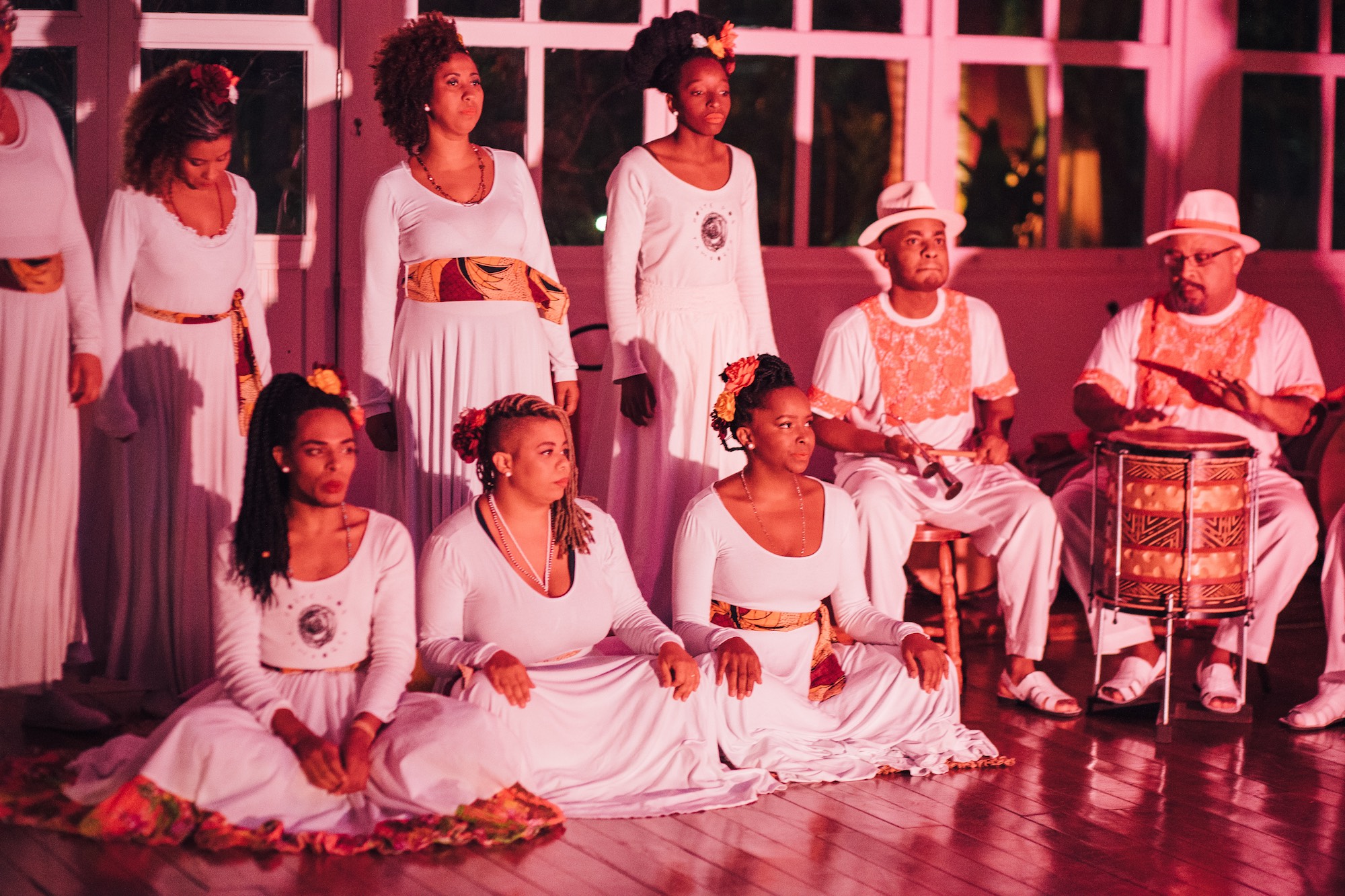 “We have students from all over Rio de Janeiro,” he says. “The first cut is income-based: we only have students who cannot afford the courses. Then we look into other “ghettos”: gender and racial diversity. The deficit when it comes to software developers is absurd; Brazil is not training people for this – there’s a deficit of 120k people per year.”

Once selected for Amaphiko, participants go through a year of regular mentoring, before joining forces in Sao Paulo for a two-week intensive academy. What’s on offer during this course varies from country to country, but for the most part, the Brazilian branch opts for a more holistic approach. The focus seems to be on bonding activities; interpretive dance, movement lessons and therapy sessions, as well as practical advice classes for the entrepreneurs hoping to get their projects off the ground.

At the end of the two weeks, participants are asked to present their projects to each other, and share what they learned from the Academy. It’s an emotional affair, which offers a tiny glimpse of the intimacy, strength and individual confidence that has been fostered during the process. “It’s been lifechanging,” says one participant, Adriana Barbosa, through tears. “I’ll never forget it.” 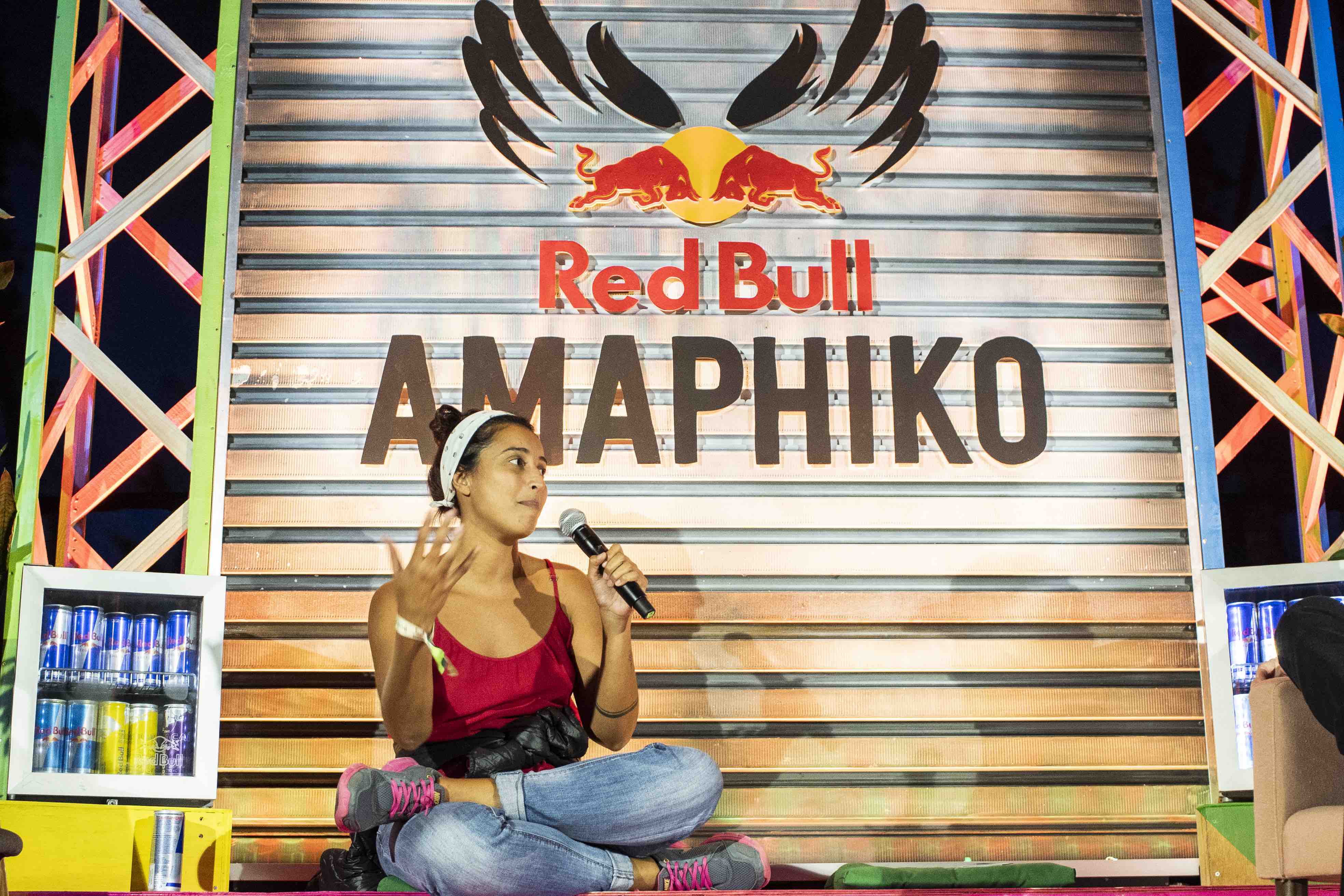 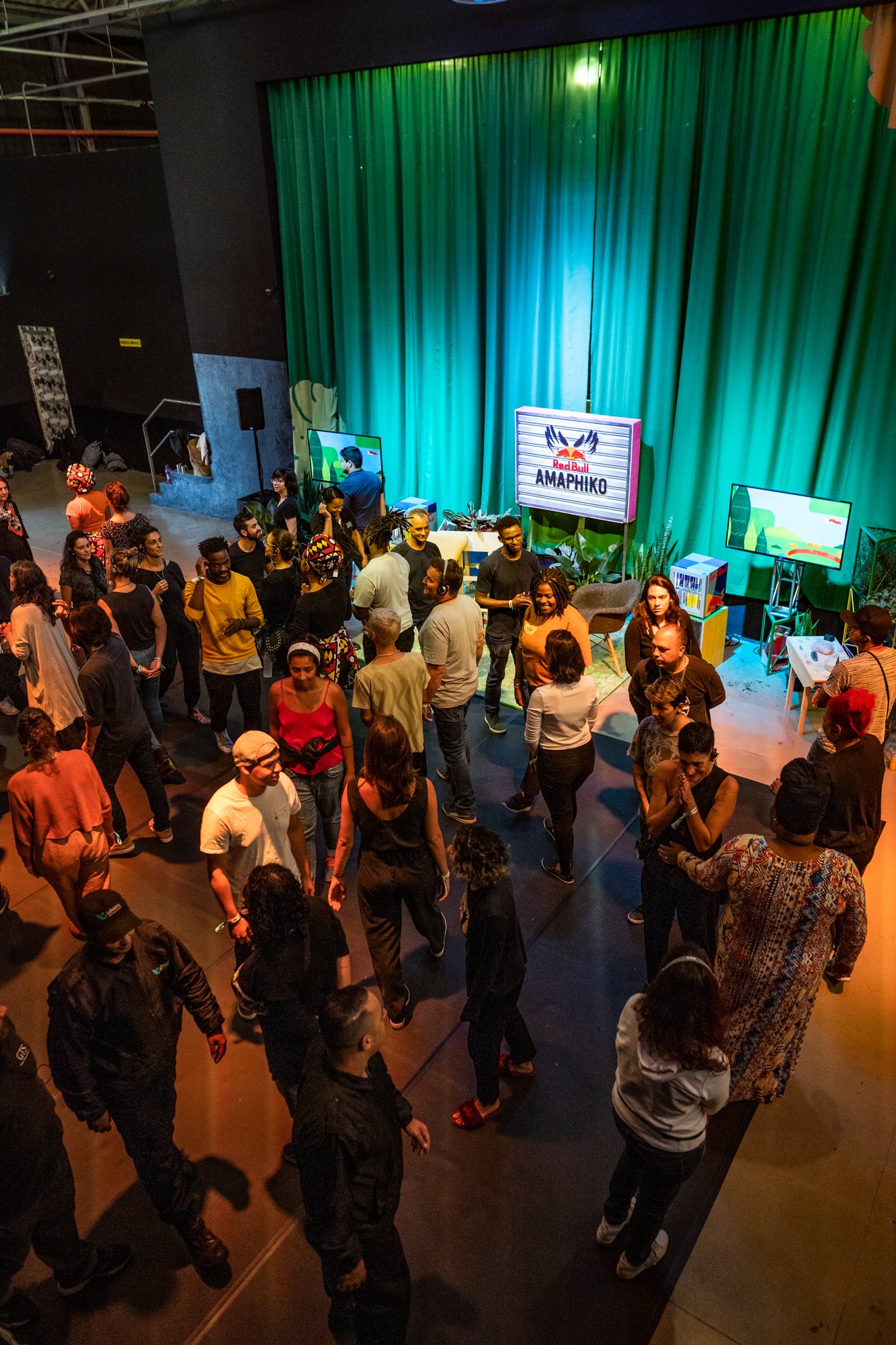 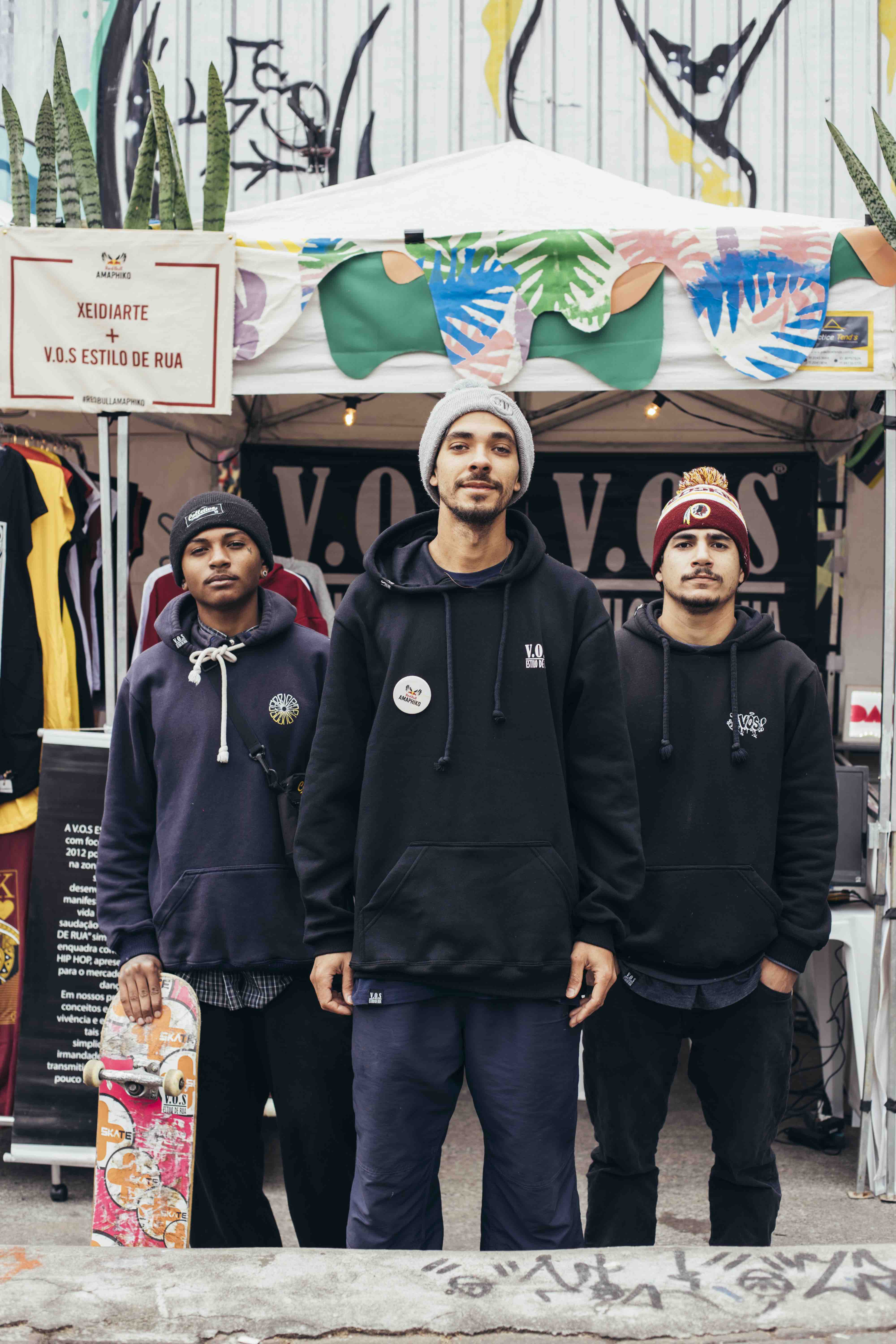 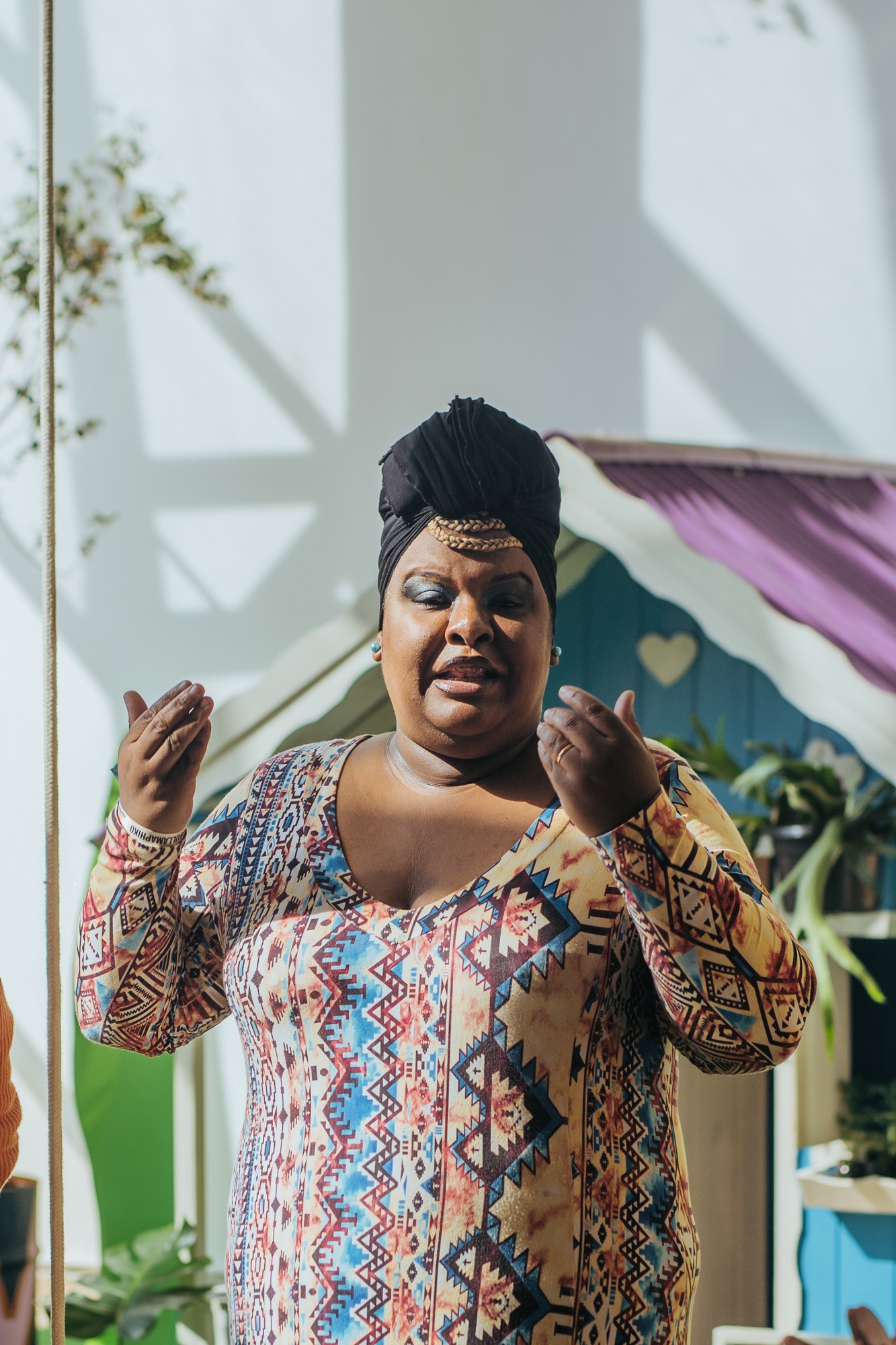 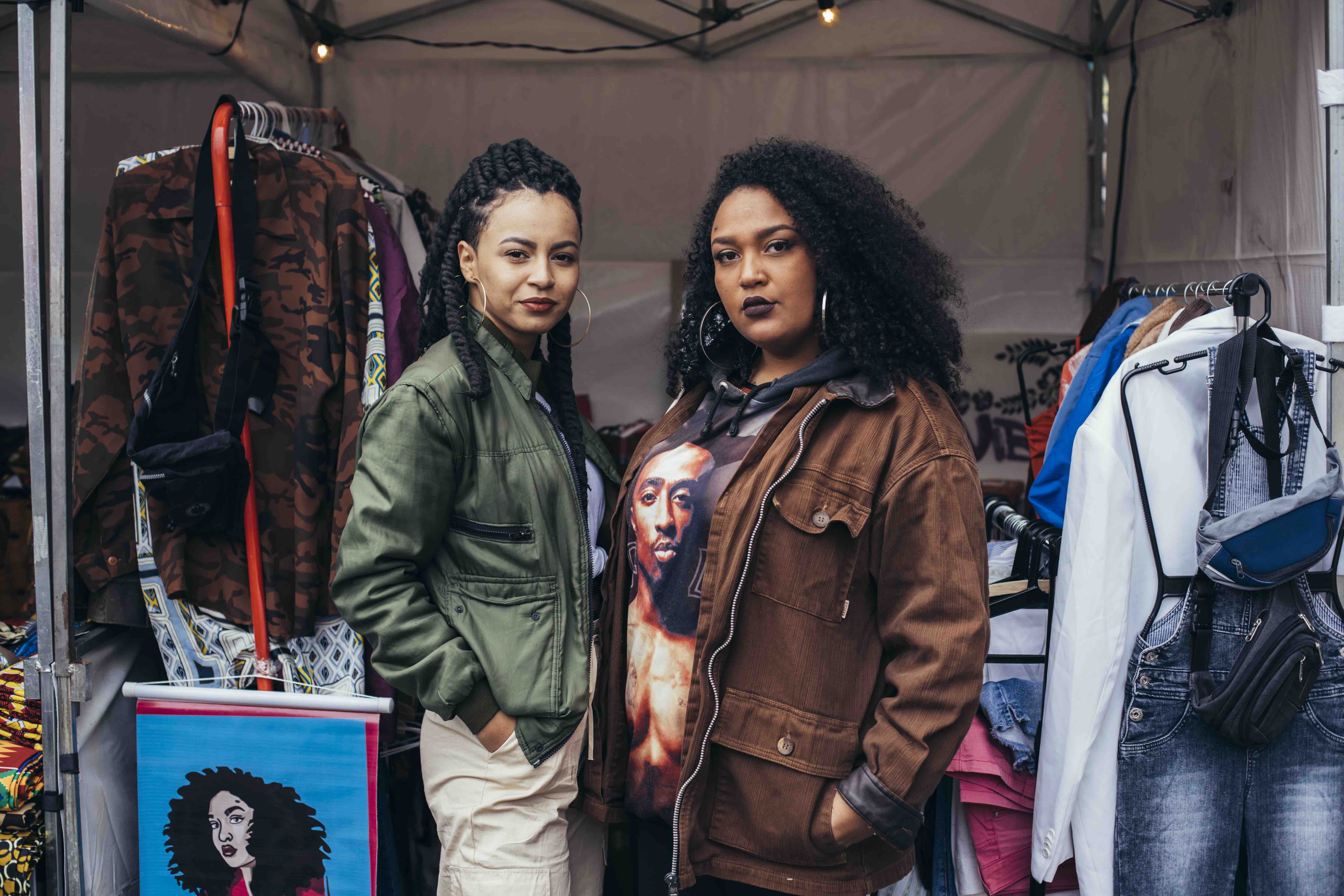 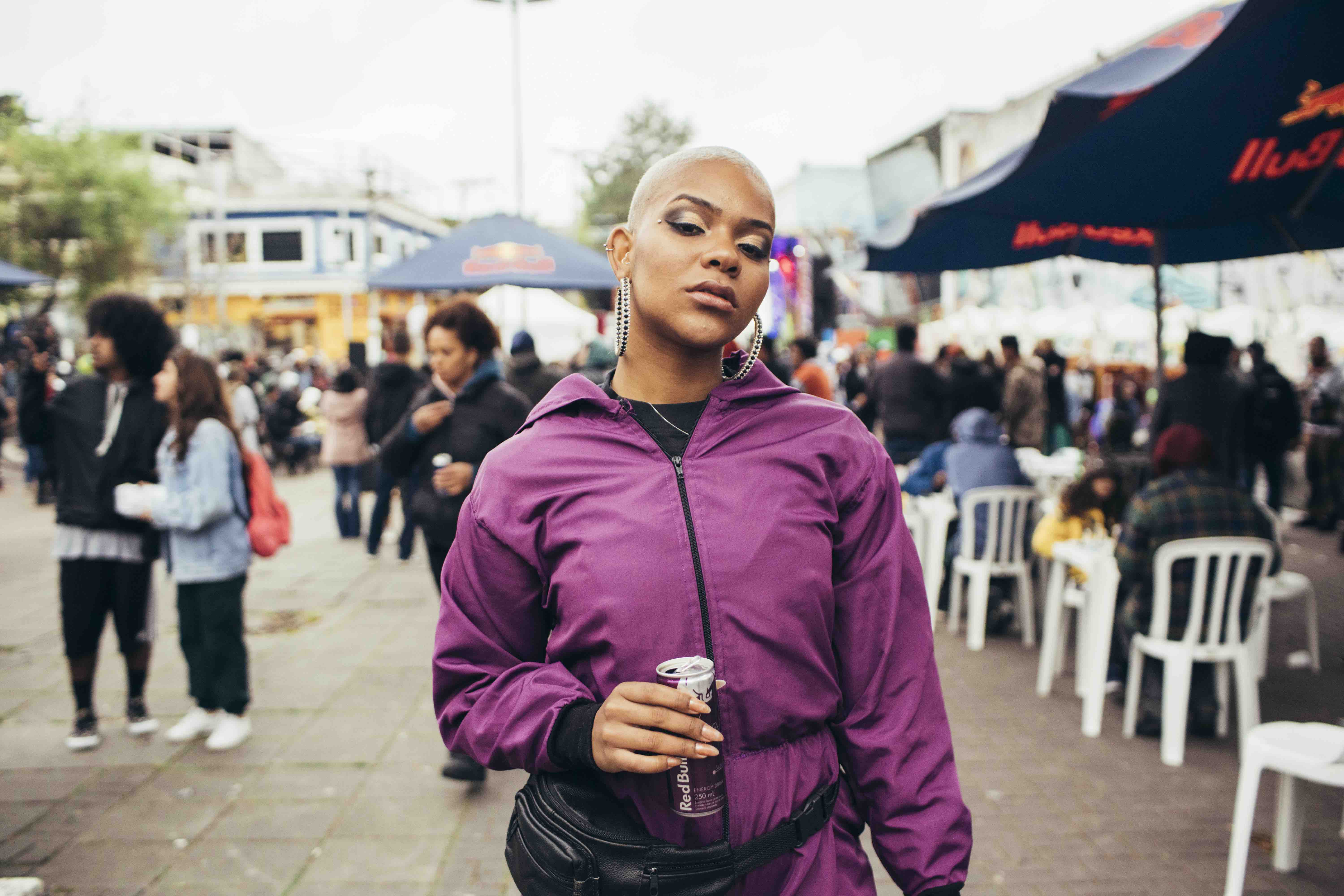 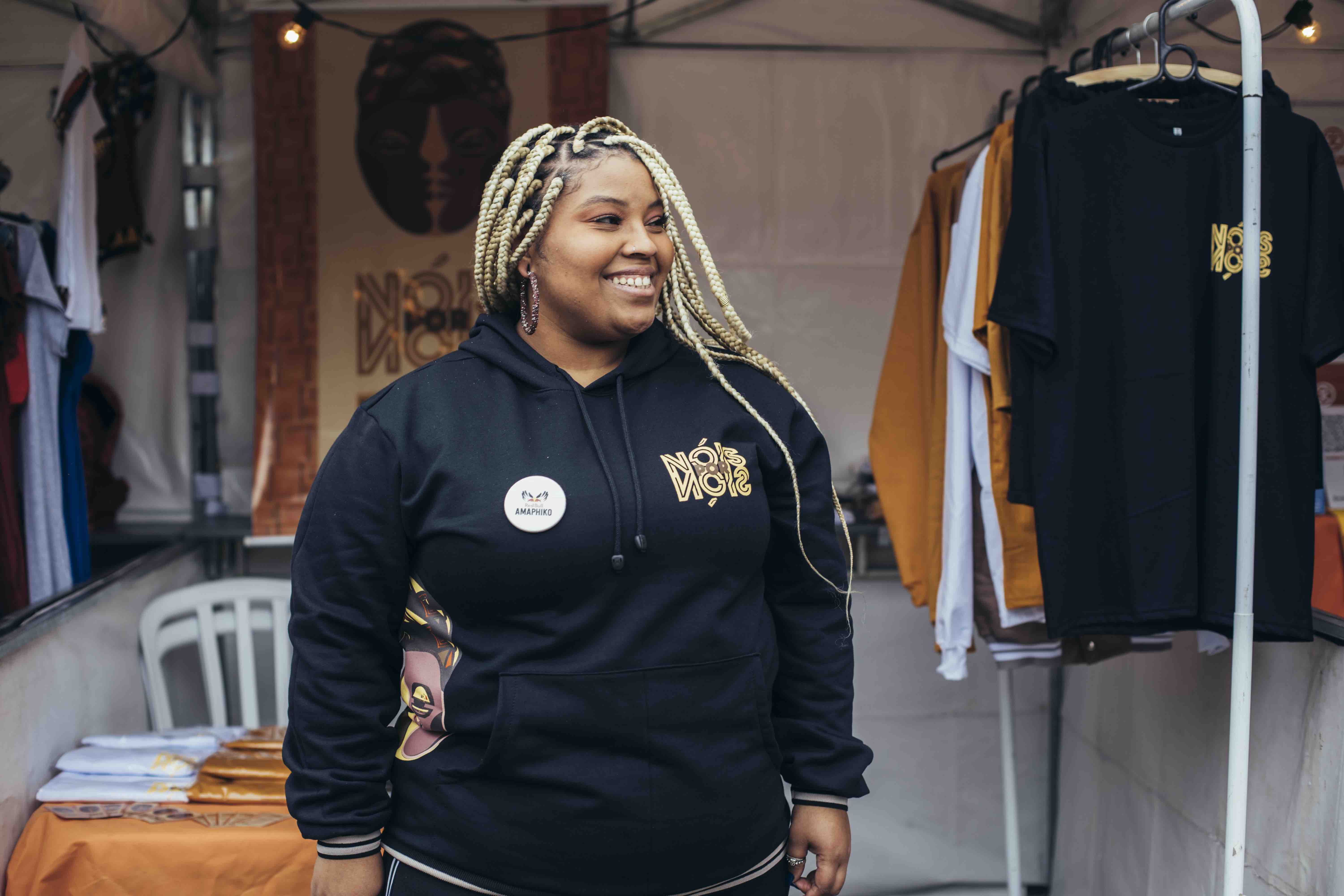 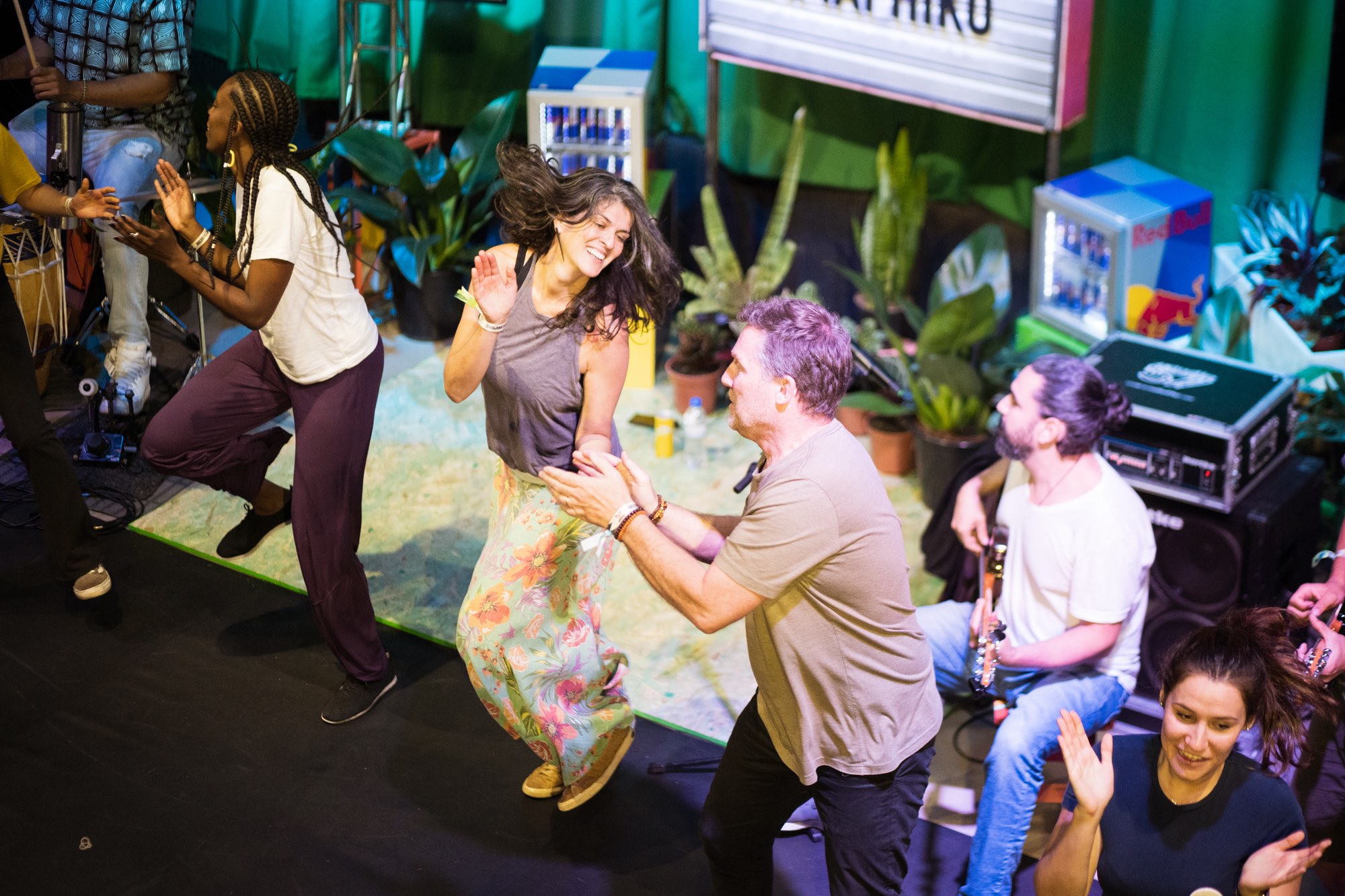 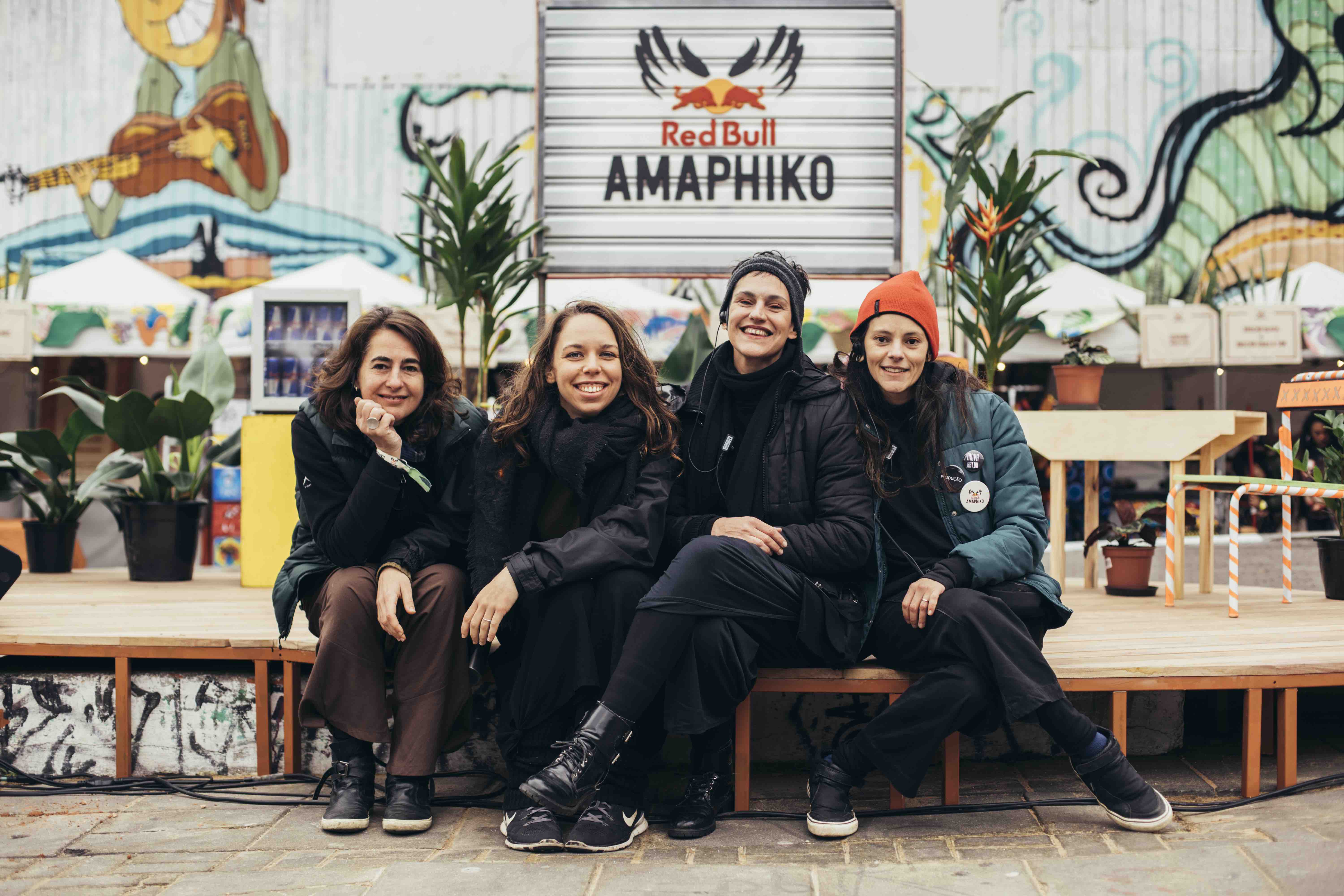 To learn more about the Amaphiko Academy, and for information on how you can apply, visit the Red Bull website.

Linkedin
RELATED ARTICLES
OTHER ARTICLES
The past five years have seen a staggering increase in foodbank usage across the UK. Now, staff fear things are set to get much worse.
Freddie Miller’s new series of photographs investigates who today’s trainspotters are and what drives their unfettered enthusiasm.
A new edition of a seminal book brings together iconic images of the band onstage in their full glory and backstage in moments of unguarded camaraderie.
Over the years, a swimming hole in a city park has evolved into a magnetic meeting place for Philadelphians – a hideaway where people can connect with the natural landscape, and each other.
Finland-born photographer Sirkka-Liisa Konttinen looks back on her decades-long documentation of life in Northern England.
Writers Gracie Mae Bradley and Luke de Noronha take on the callousness of borders, arguing for a world beyond them.