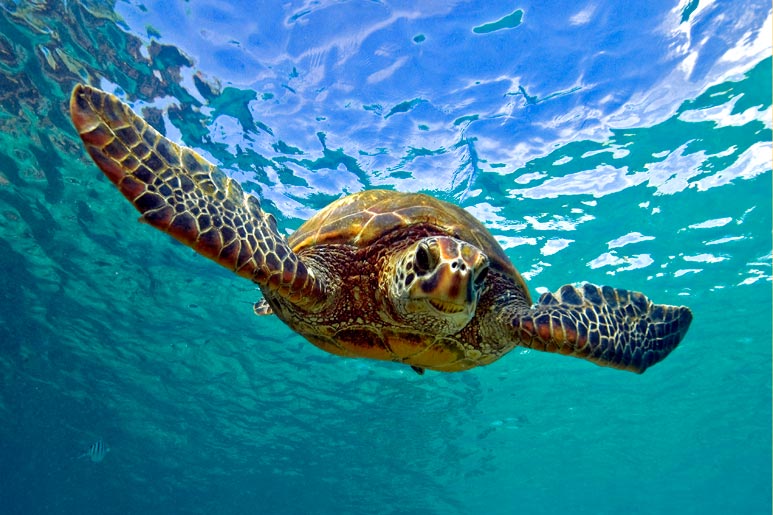 According to research by leading environmental scientists, our oceans are being damaged at an alarming new rate.

According to new research by leading environmental scientists, our oceans are being damaged at an alarming new rate.

We are heading for total ecological disaster if we don’t do something to protect our oceans, says a new report published in the prestigious Science journal, Friday January 16.

Although humans have done a good job of destroying animals and habitats on land – from the Caspian Tiger to the Western black rhinoceros – the oceans have remained somewhat resilient, until now.

The report – a collaboration between a team of scientists that includes data from hundreds of sources – suggests that the damage we are causing the ocean is increasing at an alarming “pace and impact” due to a number of human factors predominantly harvesting (overfishing), sea mining and climate change.

But the damage is not so bad yet that we can’t stop it. If we do something now.

“We’re lucky in many ways,” Malin L. Pinsky, a marine biologist at Rutgers University and another author of the new report, told The New York Times. “The impacts are accelerating, but they’re not so bad we can’t reverse them.”

There are a number of non-profits campaigning for sea conservation where you can learn more about what you can do to help. Check out Save Our Seas, Sea Shepherd (founded by Greenpeace co-founder Paul Watson) and the Origami Whales Project, founded by Dogtown and Z-boys skateboarder Peggy Oki.

So don’t lose hope! Remember, something incredible happened when these wolves returned to Yellowstone Park. (This is my favourite video on the internet, like, EVER.)