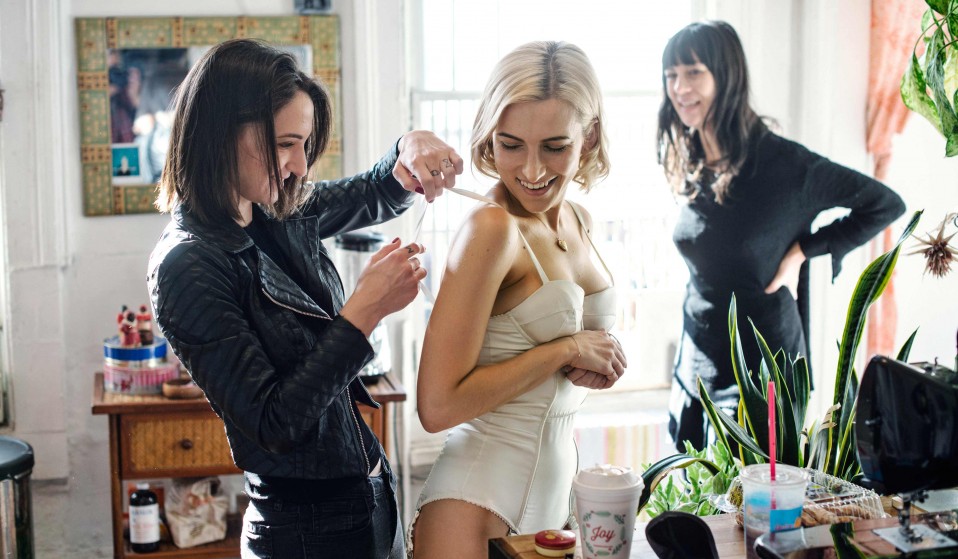 In the wake of Trump’s victory, we’re reaching out to artists, activists and countercultural figures - the people Huck was born to celebrate - for their original and thought-provoking takes on what it means for America, for them and for all of us. 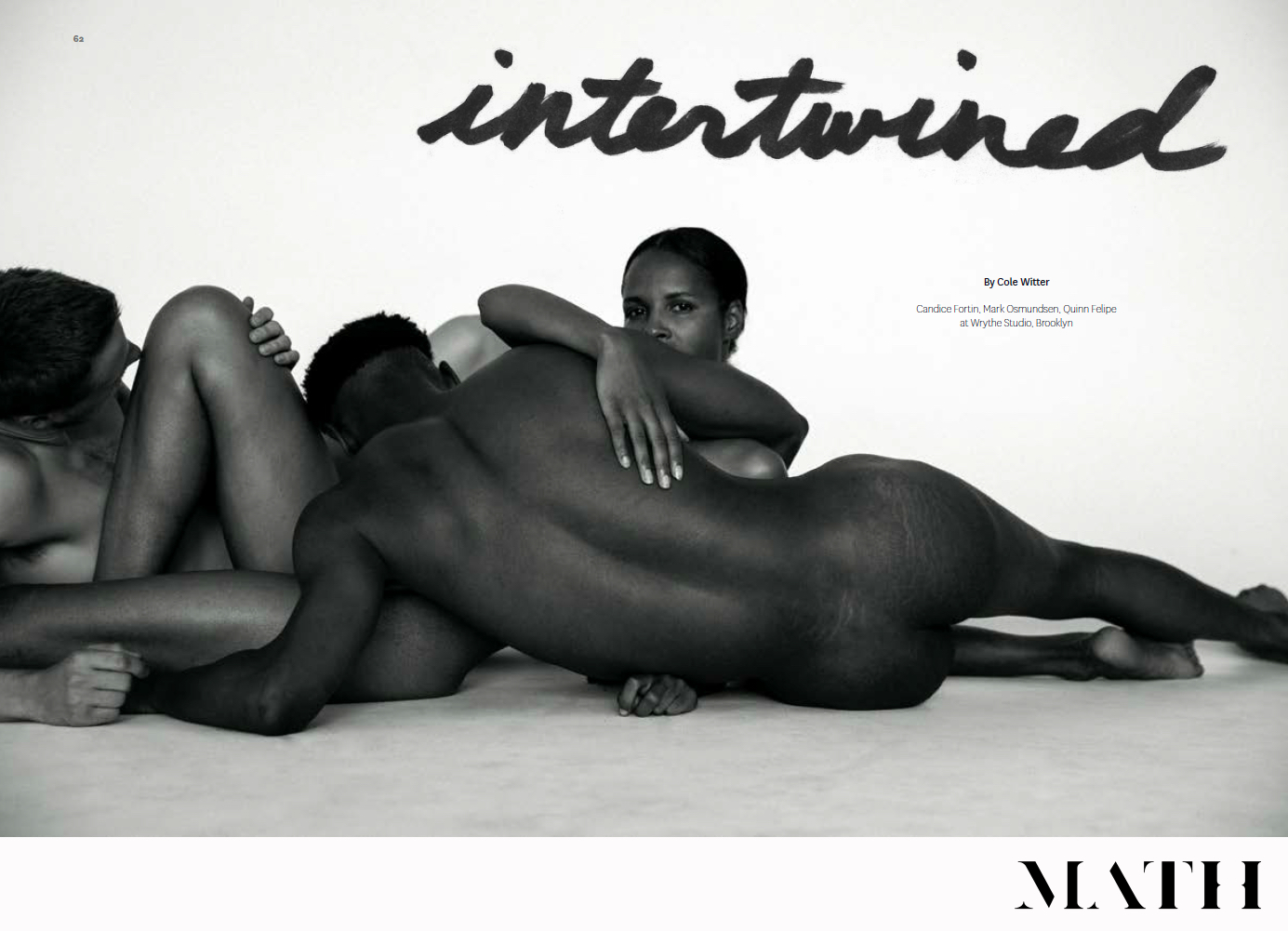 But following the victory of Donald Trump in a US presidential election campaign tainted by lies, racism, misogyny and allegations of sexual assault, it’s clear the old, angry white men are now back in control of the country.

We reached out to MacKenzie to find out where that leaves sex-positive feminists like her, the women’s movement and American women in general?

“I avoided election night entirely, for my own mental health,” MacKenzie explains. “I woke up the next morning in a cold sweat, saw that Trump had won and felt devastated. I hid back under the covers and didn’t want to come out.

“At first I was angry, but that anger soon developed into a desire to take action. I looked at a map of our divided country and reflected on everything that happened to get us here. Going forward, the major thing I’m thinking about is the importance of empathy and visibility. On both sides, there’s a ton of fear and other-ing. I think people have trouble understanding how that mindset is happening in both directions. We’re all guilty of that.

“With the rise of social media and our curated news feeds, the only way we interact with people who hold opposing views is with ridicule and superficial tidbits. I think the answer is to embody (emphasis on the word ‘BODY’) your beliefs and try to see yourself in the opposition. 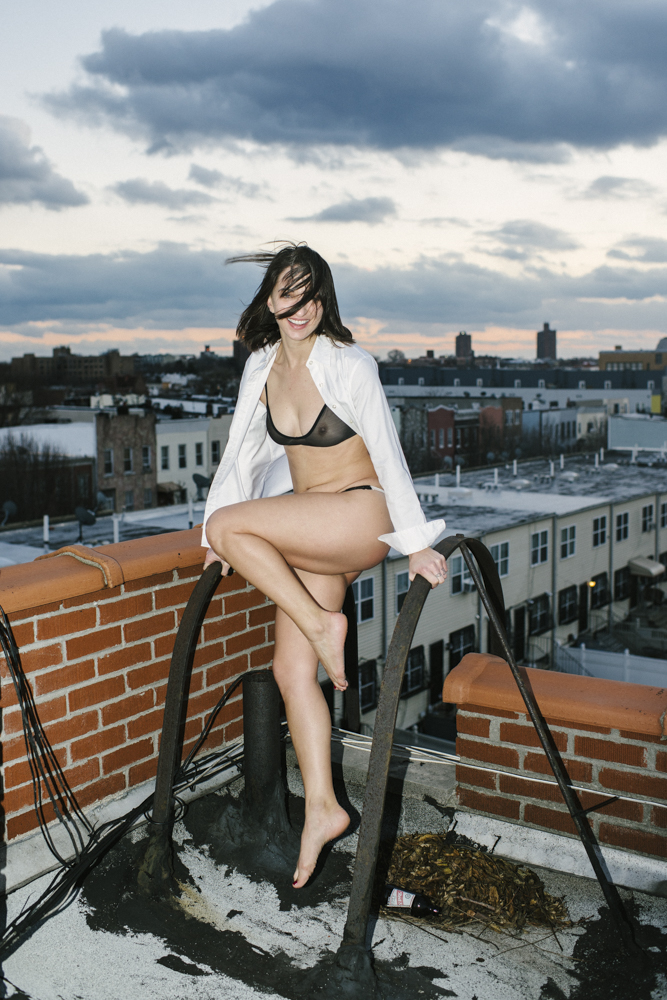 “At Math, I’m always embodying feminist ideals and progressive political concerns, but I’m never trying to do hate. I aspire to lead with a hopeful, utopian vision of how great equality and sexual empowerment can be.

“Trump’s sexist language and his personal attacks on women disgusted me. But what’s most tragic is the lack of accountability for his statements and his actions against women. I can understand how somebody like Trump exists, but the fact that America doesn’t hold him accountable, that’s the real issue. We need to redirect our rage toward changing the ecosystem in which Trump came to power. 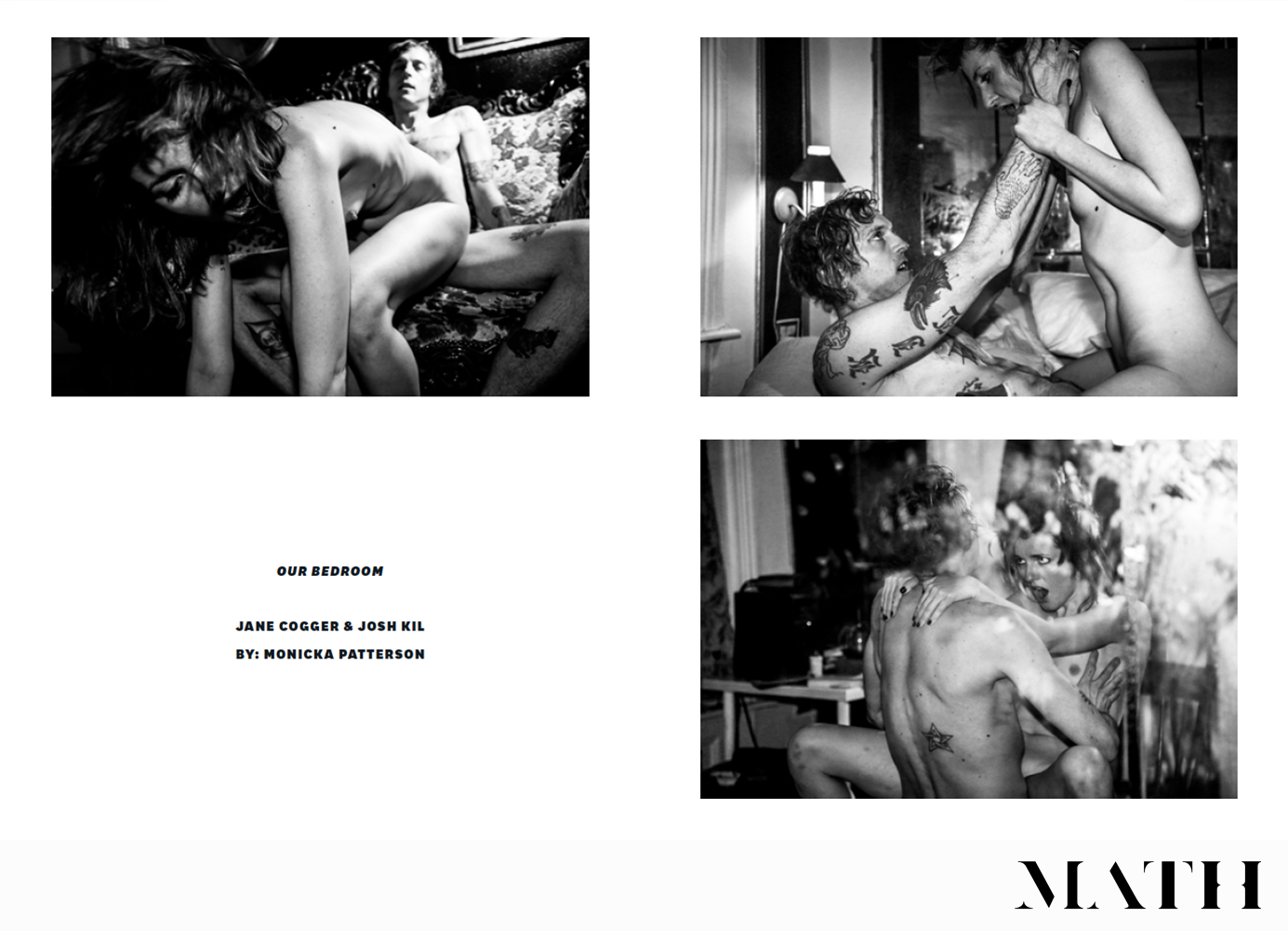 “So, where do we go from here – in an environment where people are already beginning to worry about a spike in racist and sexist attacks after his victory?

“I think visibility is key. The rise in female-only spaces looks set to continue. I think it’s remarkable that we live in a country where it’s necessary to create safe spaces for ourselves, but I’m glad they exist.

“Safe spaces for women need to be focussed on reaching out to people and building community. I think we really need to be combatting isolation and promoting inclusion and intersectionality.

“I see Math Magazine as something similar, where sex-positivity, body-positivity and diversity can be seen in full colour, through a language that is universal – love and sexuality. 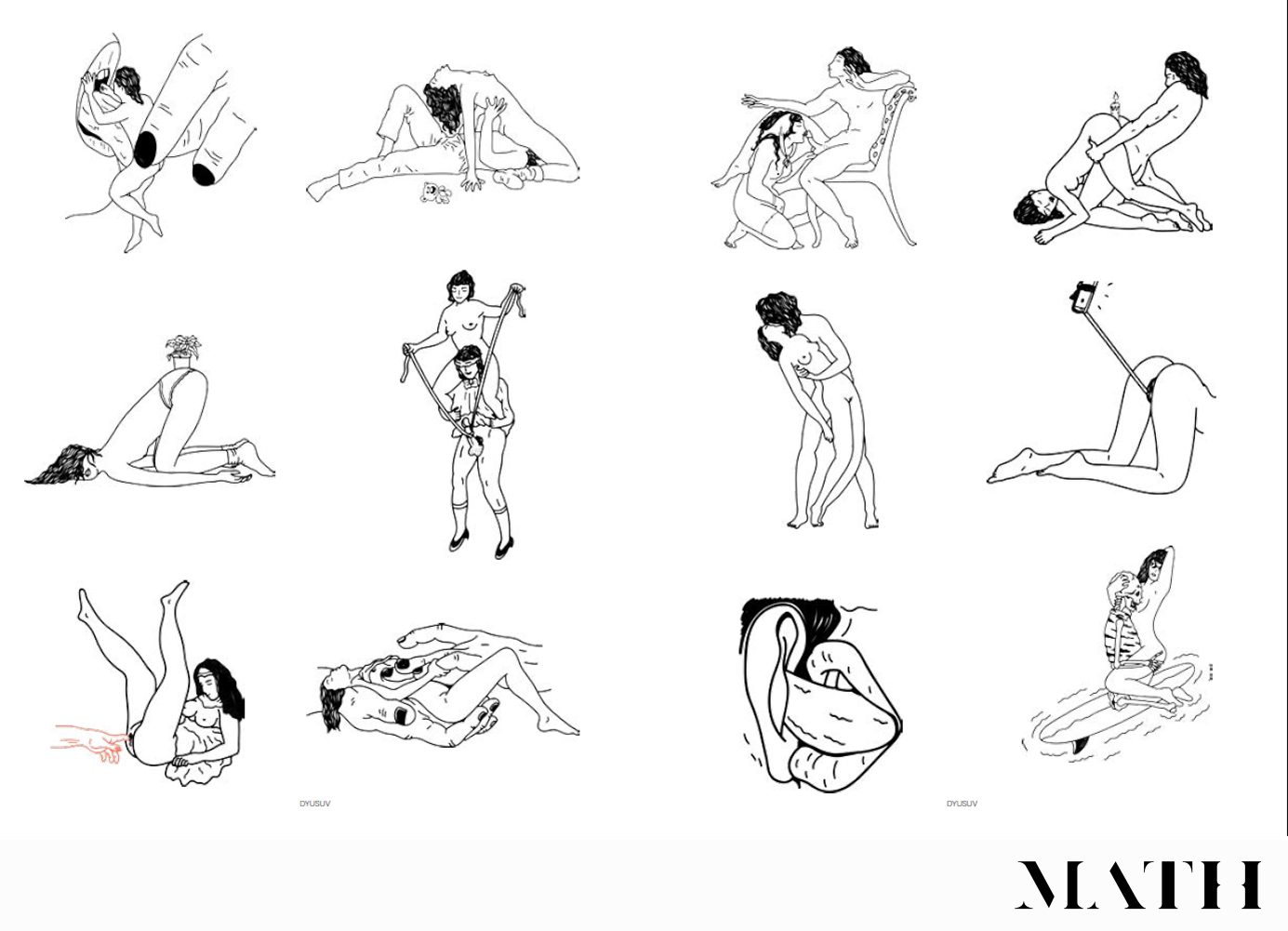 “I’ve been fantasising about a new sexual revolution rising up in response to all this. How beautiful would that be? I like the idea of rebelling with our bodies.

“Like everybody else when they heard the news, I felt this doesn’t represent me – this isn’t my country. I imagined buying plane tickets and leaving. I felt sad, angry and victimised by this, but on reflection, it’s all the more reason to hold close the things that you believe in, work your ass off and support the other people who are doing the same.”

Find out more about Math Magazine.

Linkedin
RELATED ARTICLES
OTHER ARTICLES
From the Yakuza to a biker gang, Bruce Gilden recounts capturing Tokyo and Osaka in the ‘90s.
While protests over abortion rights rage in the US, access to abortion services is still almost nonexistent in parts of the UK.
The situation in Afghanistan remains dire, with many groups facing persecution at the hands of the Taliban.
The author discusses her blistering new novel about history, revolution and queer love.
Our new magazine is here, starring the inimitable Mitski. Order your copy now and join us on a trip around the world.
A new documentary explores the government’s efforts to quash the protest movements of the late ‘60s by any means necessary.