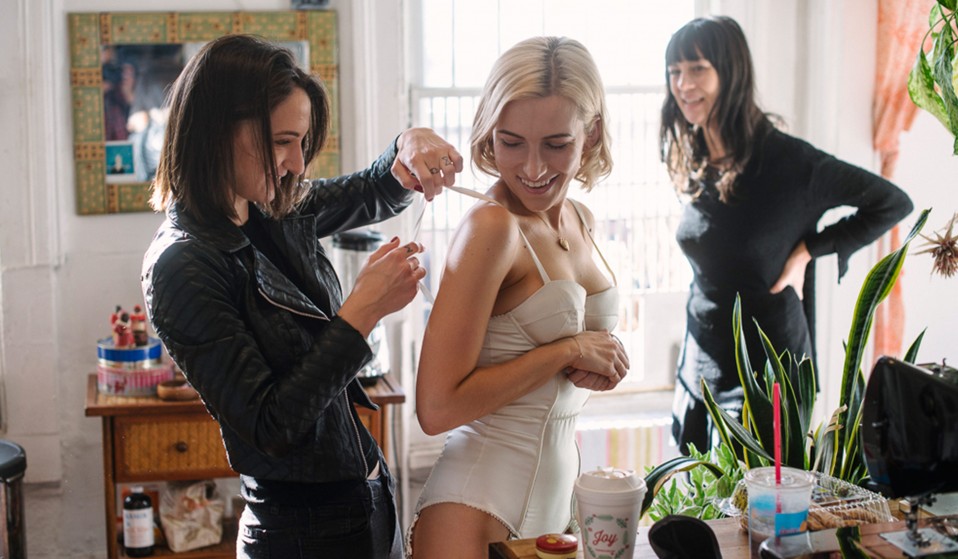 It’s a chilly day in Williamsburg, but it’s warm and cozy inside this small apartment. MacKenzie Peck – twenty-eight-year-old freelance designer by day, feminist pornographer of her quarterly Math Magazine by night – has just shot naked for her own feature, on a rooftop wearing nothing but a black bra and panties, gripping the ledge in reaction to a real fear of falling.

Down now from the roof – shaking off the jitters of nearly being blown away – she focuses her attention on her next issue’s centrefold. It’s a dreamy lingerie shoot. And, while her female photographer takes a few test shots, MacKenzie helps to calm the nerves of a beautiful blonde in blush lingerie. This is where MacKenzie’s approach to pornography shines, making sure the model is comfortable at all times. When she covers the model’s skin, it’s to accentuate a pose, not hide a ripple or stray hair. She’s not scared or ashamed of the body she was born into. She doesn’t get how, for many, being naked is scarier than falling to our death.

She has a point and a feminist magazine on a mission to prove it. But she hasn’t told her New England parents about her double-life. “If I were to tell my mother that I sleep naked, her first response would be about safety, ‘But what would you do if there was an emergency and you needed to get out of the house,’ sort of thing.”

Back at her Bushwick apartment after the shoot, she wraps herself loosely in a robe, playing her Math Magazine playlist on Spotify. With Flight Facilities’ ‘Crave You’ playing in the background, she plops down on the couch upside down. “This feels like therapy,” she says. 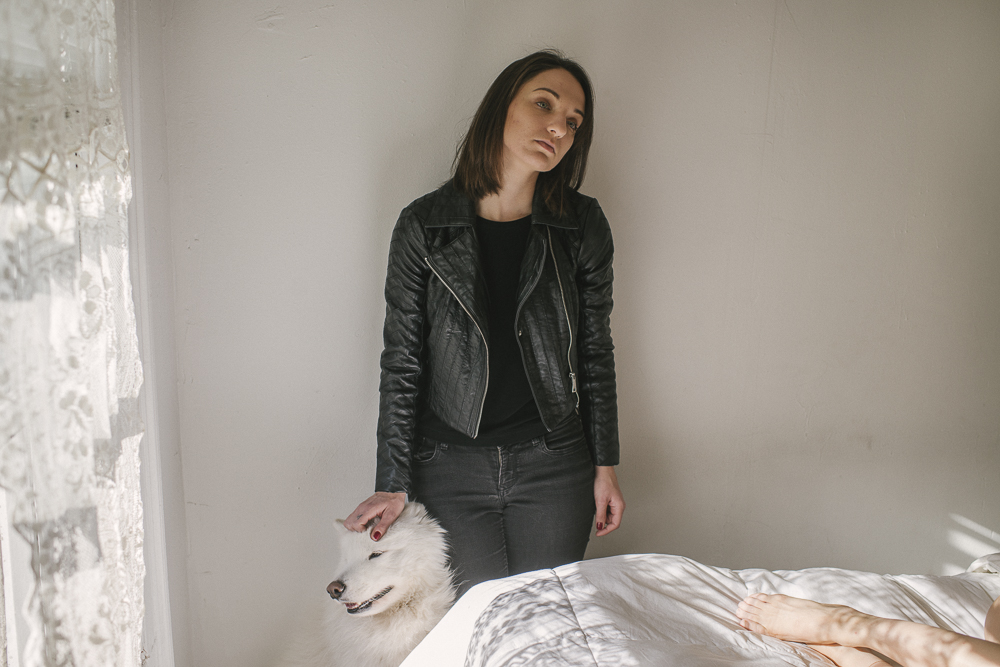 It all started when MacKenzie wanted to get off some years ago. She began scouring Google for something hot – not just the same young vulnerable woman and strong older man. Before she knew it, she was crawling through the dark dimensions of the Internet.

Getting tied up is fun, sure. But, nagging questions kept popping up in her consciousness preventing her from getting onboard. “Were these people into it? I’m talking about actual consent and enjoyment here. And, how do we know all are actually of age? What is the line between fantasy and reality?” 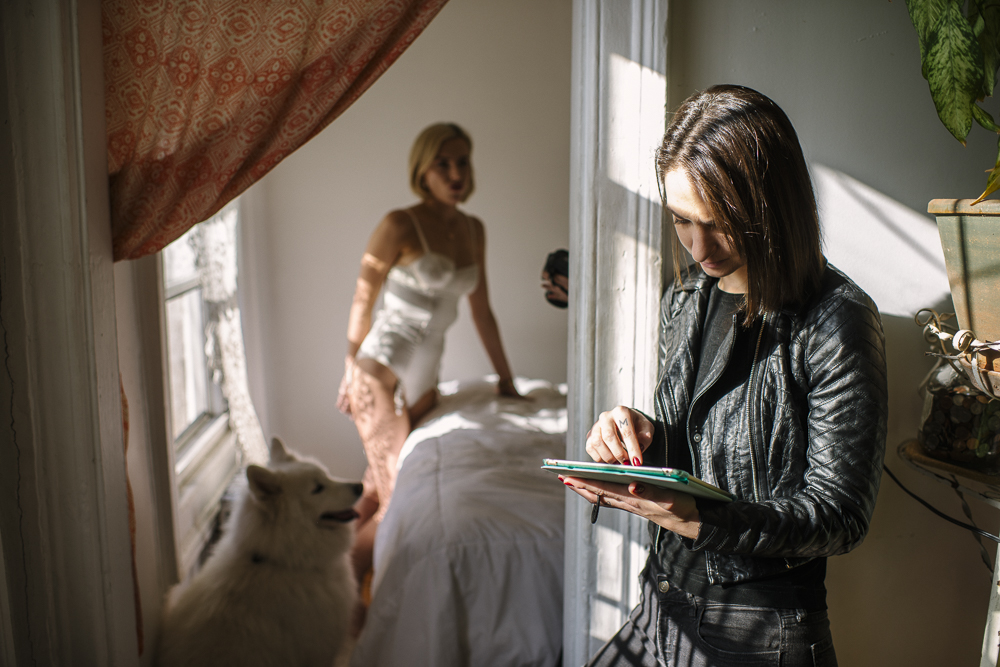 She explains that having naked women in masks or positions that purposefully obscure who they are could muddy the waters of consent, or propel a mainstream culture of shame in pornography. “The anonymous female body is tired. I want to be more dynamic than that,” says MacKenzie.

She’s her worst critic, though, always having afterthoughts post-print. “Like, man, I should have shown more pubic hair or done butt-stuff. It’s difficult finding an assortment of people to work with me on camera doing these things, though, when they’ve never seen their body type in media before,” she explains. “They think they don’t belong.”

Linkedin
RELATED ARTICLES
OTHER ARTICLES
Cindy Campbell recounts how her brother ushered in a new era of musical culture at a party she held in the Bronx in ‘70s.
A 37-year-old woman shares how her abortion led her to become a clinic worker, and the abuse she’s received in that role.
With skyrocketing rents, packed out viewings, bidding wars and more, renting in London has never been harder.
As the Scottish government announces a rent freeze, an activist with Living Rent who fought and won shares how they did it, and what must come next.
The workforce is now gearing up for industrial action after receiving a measly pay rise, reports Ella Glover.
Following the announcement of an 80% hike in the energy price cap from 1st October, crowds gathered outside the offices of energy regulator Ofgem to protest and declare their intention to undertake a payment strike.