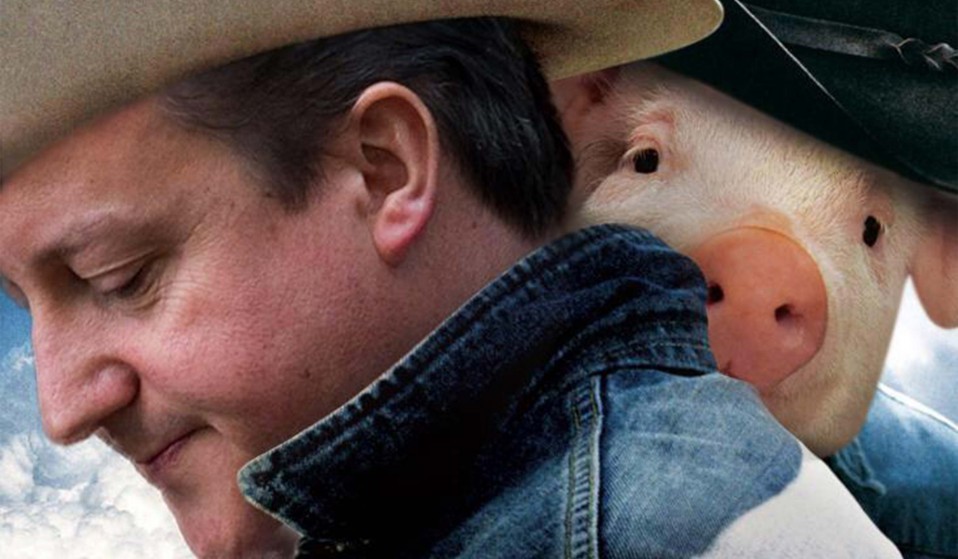 A new biography alleges the British Prime Minister put his penis inside a dead pig’s mouth while at university. Here are the internet’s most hilarious reactions.

A new biography alleges the British Prime Minister put his penis inside a dead pig’s mouth while at university. Here are the internet’s most hilarious reactions.

Full English breakfasts around the UK were ruined this morning as we learned that British Prime Minister David Cameron is alleged to have had sex with a dead pig. As bacon was eyed warily and left uneaten on the edges of plates across the country, more details emerged.

A new unauthorised biography of the Tory PM entitled Call Me Dave, co-written ex-Tory peer Lord Ashcroft and journalist Isabel Oakeshott claims that David Cameron put his penis inside a dead pig’s mouth as part of an initiation ritual at a university dinner club. The biography also claims Cameron was part of a “dope smoking group” called the Flam Club, while studying PPE at Oxford University in the 1980s.

More seriously, the book also alleges that Cameron was aware in 2009 that Ashcroft had non-dom status, which would allow the Tory donor to legally not pay UK tax on overseas earnings. When this was made public in March 2010, just before the general election, Cameron claimed to have been aware of it for less than a month.

An Oxford contemporary of Cameron who is now a distinguished MP made the pig-related claim to the book’s authors and said they had seen photographic evidence of the act of porkery. However, the supposed owner of the offending picture did not respond to the authors’ approaches.

The story echoes a 2011 episode of Channel 4 series Black Mirror, in which a fictional prime minister is forced by terrorists/hoaxers to have sex with a pig live on air in order to save a kidnapped princess. On hearing the news, writer Charlie Brooker tweeted:

Shit. Turns out Black Mirror is a documentary series.

In the absence of the tell-tale photograph, the internet has filled the gap by providing hilarious responses the unfolding ‘PigGate’ saga. Here are some of our favourites. 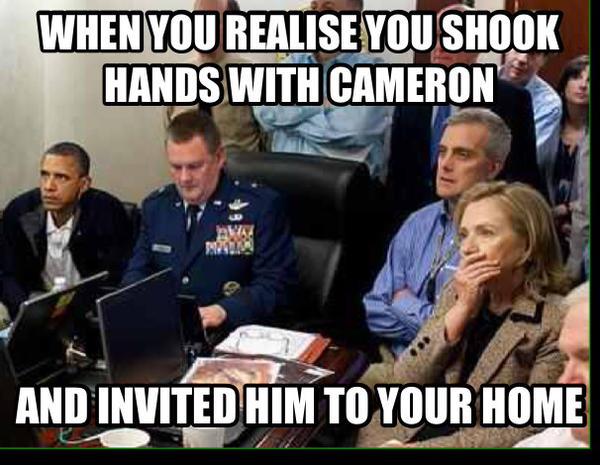 Dave’s gettin’ piggy with it 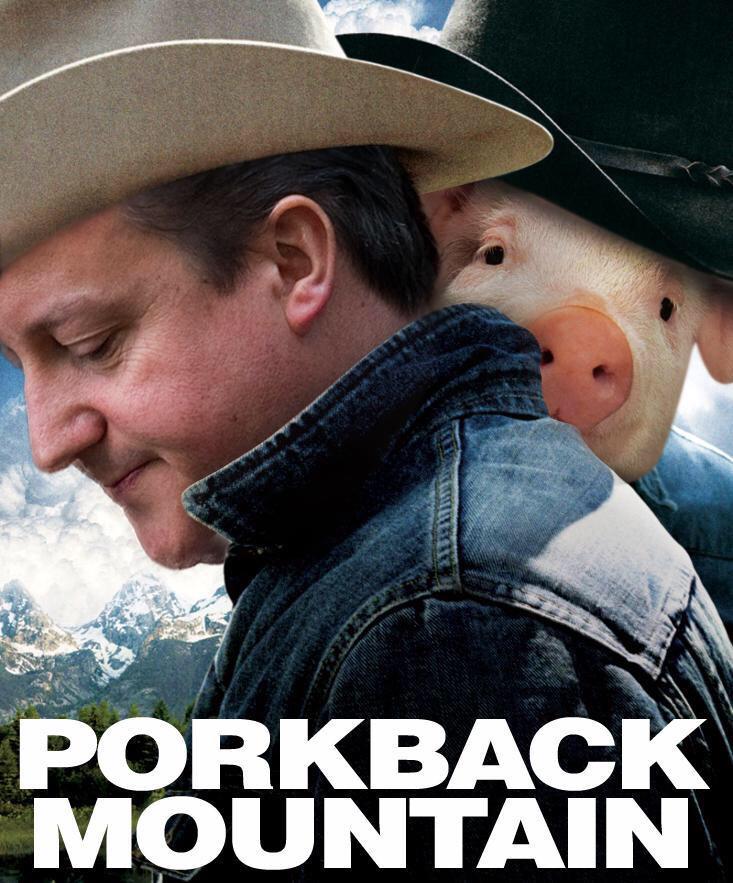 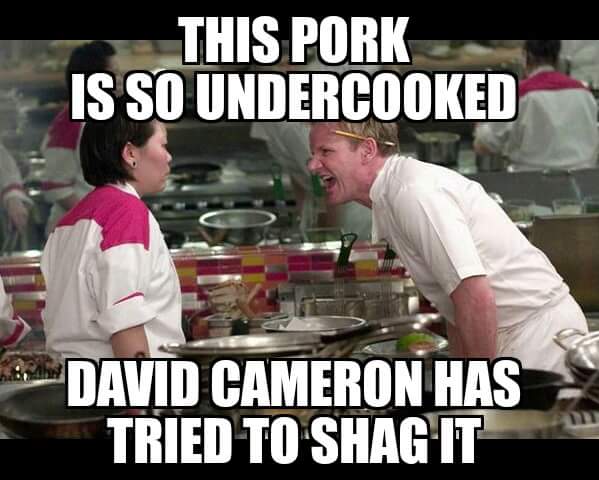 Time for a Conservative rebrand – @EnterElysium 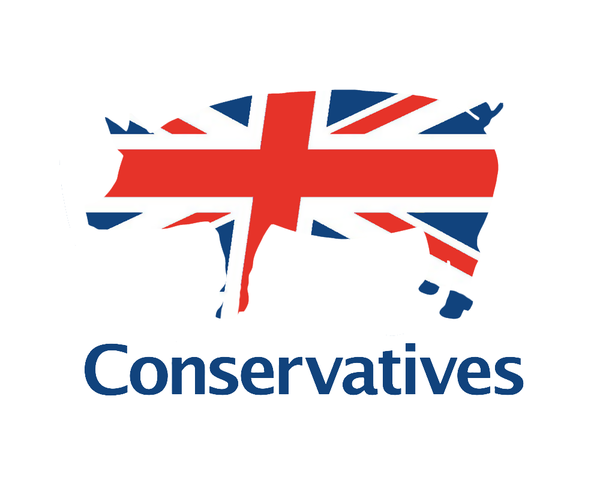 It was always going to come to this… – Chris Simpsons 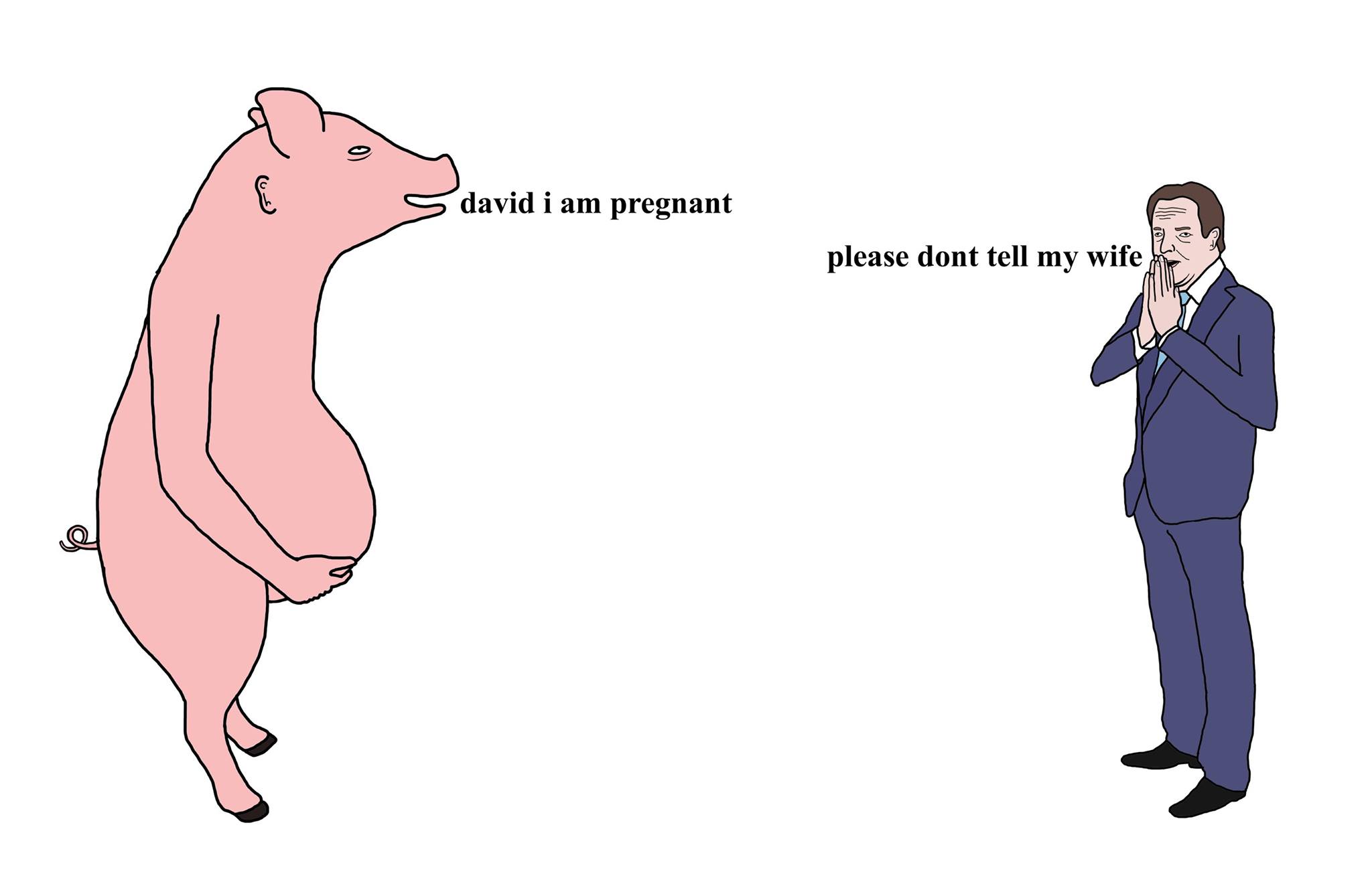 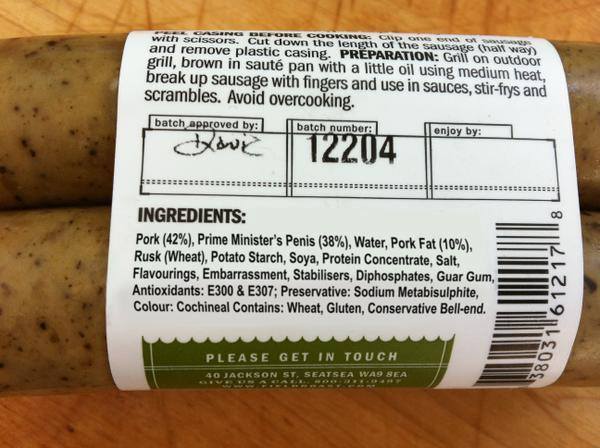 Corbyn gets his revenge – @LiannaBrinded 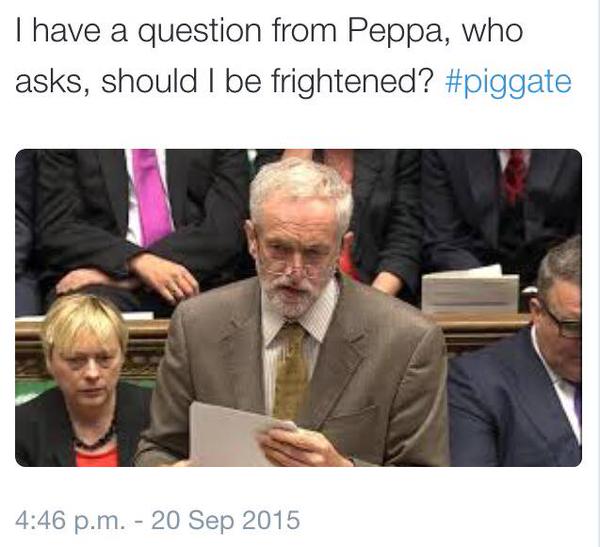 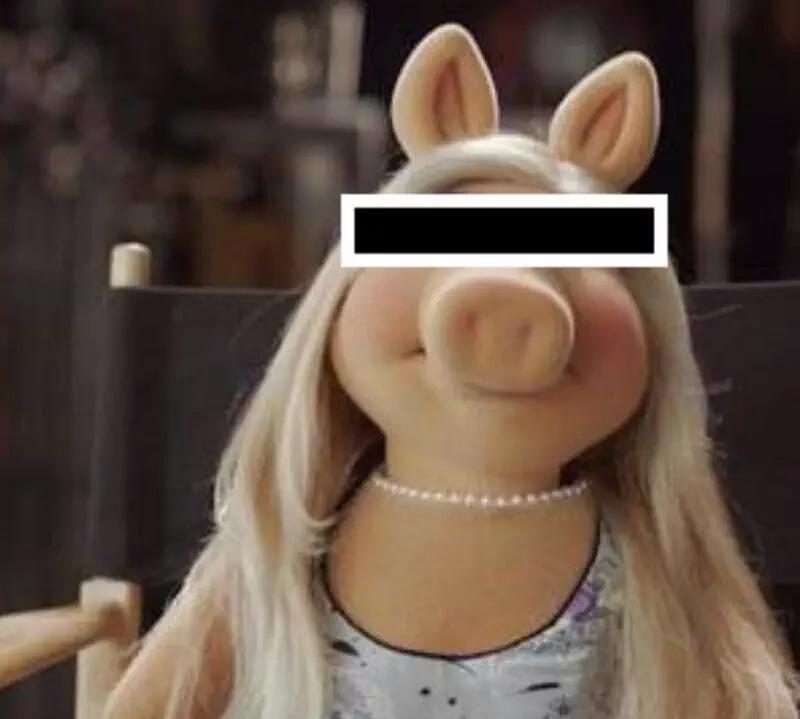 Kermit’s not taking the news so well… – @GordonRFC13 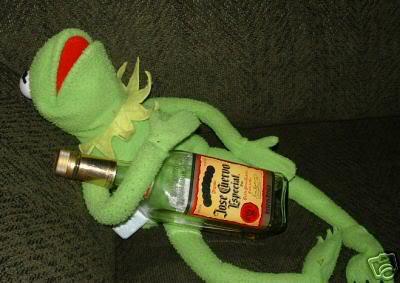 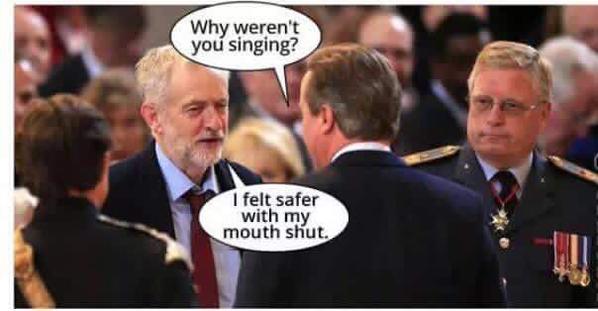 How will he spin his way out of this one?

"Yesterday I was farming when my clothes accidently fell off & my genitals accidently entered a pigs mouth" #piggate pic.twitter.com/Svb6Qi4vzJ

Can be harmful to health – @paddypower 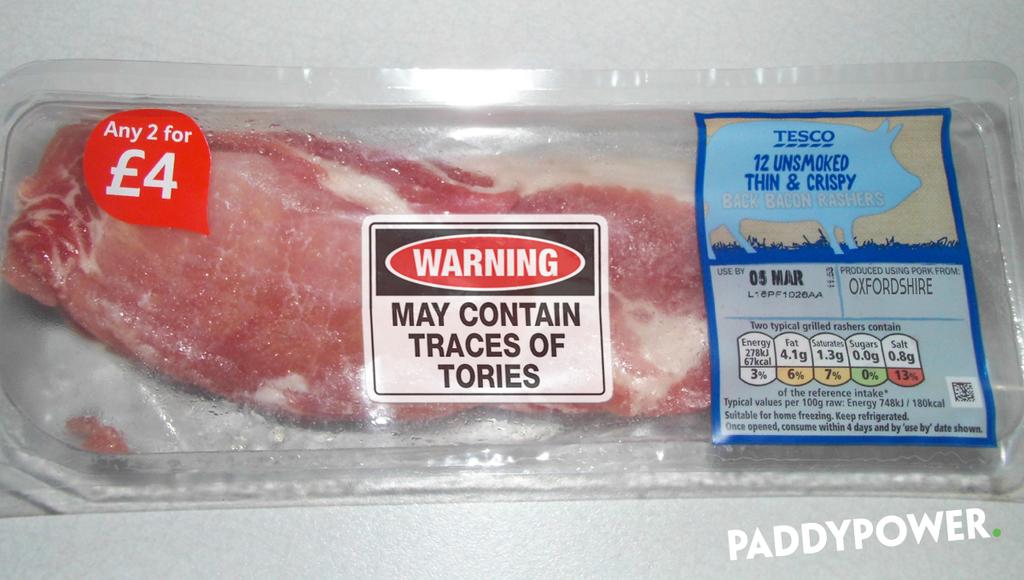 Brightening commutes across the capital – @Southernerlogic 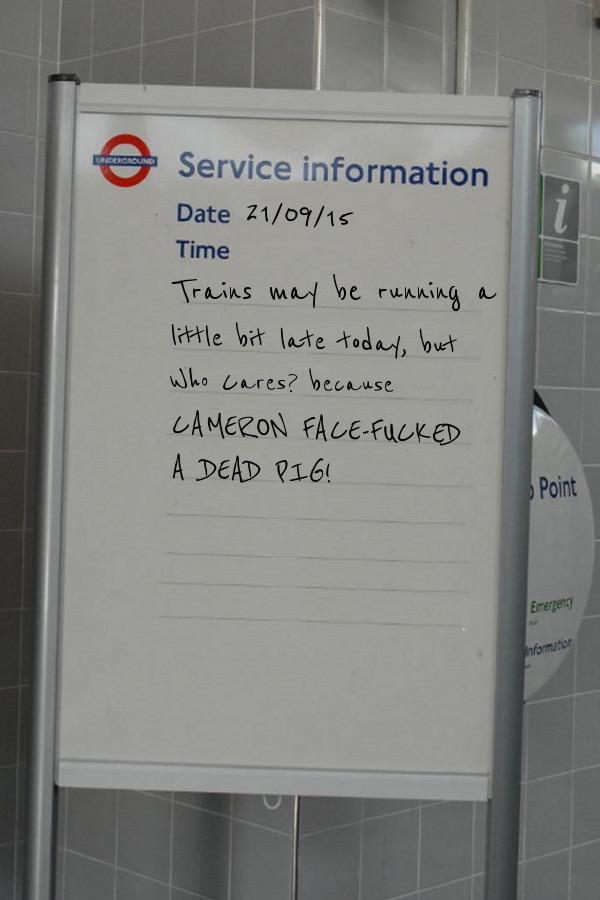 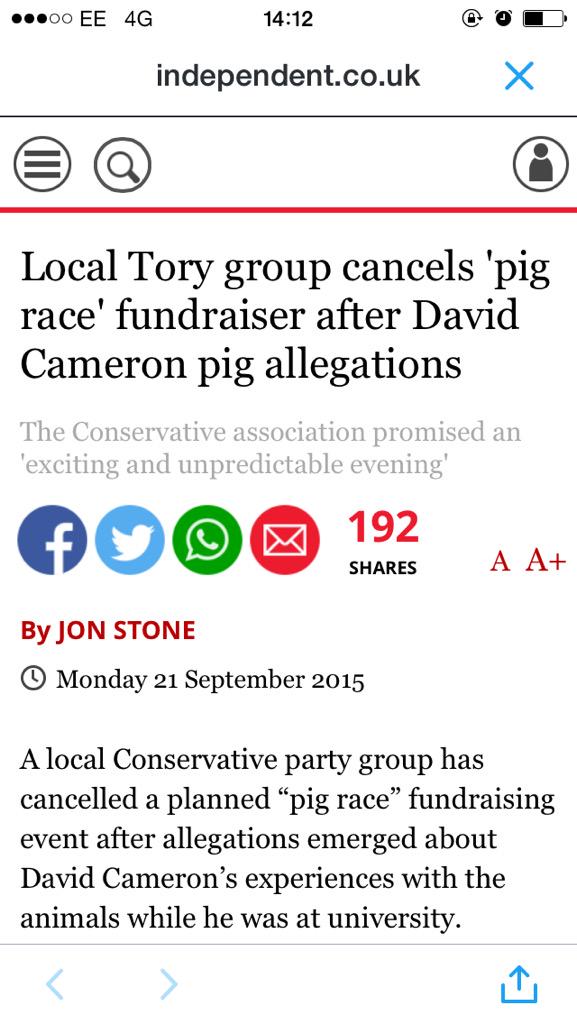 When you're in ASDA and a bit of streaky bacon is giving you the eye #piggate pic.twitter.com/R2RCTkiUDz

The Mirror attempt to put his actions in context. 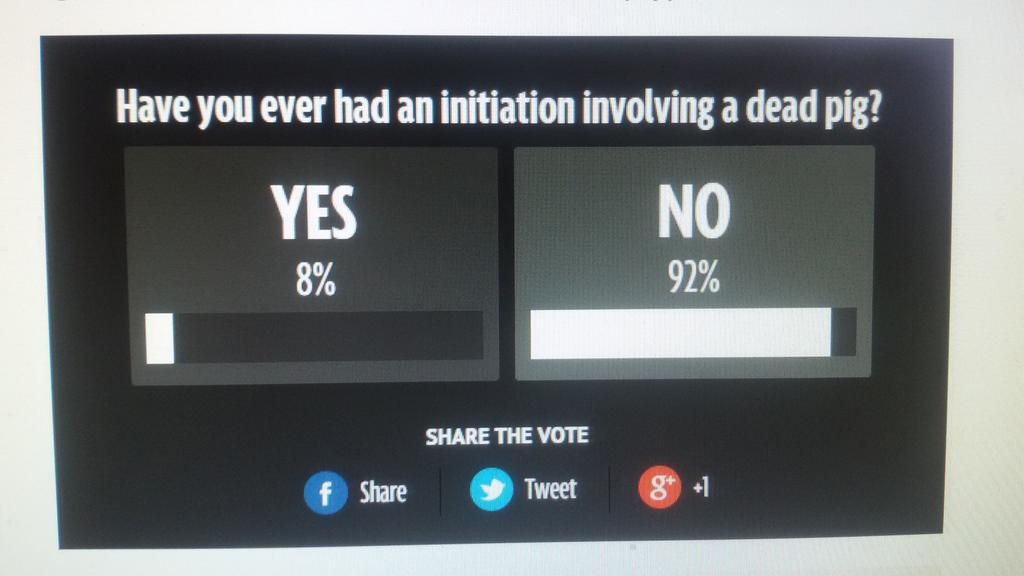 Seen any great ones we’ve missed? Tweet us @HuckMagazine.

Linkedin
RELATED ARTICLES
OTHER ARTICLES
50 years since its inception, and the campaign calling for recognition that capitalism depends on domestic labour is as pertinent as ever.
For decades, an area of East London has served as a community hub for Vietnamese people looking for a taste of home.
A new edition of a seminal book brings together iconic images of the band onstage in their full glory and backstage in moments of unguarded camaraderie.
The author discusses the all-consuming nature of heartbreak, and turning the experience into an incisive exploration of love and loss.
Photographer Bruce Gilden discusses his series documenting the overlooked factory workers, labourers and other people residing on the margins of English society.
LGBTQ+ students are keeping the spirit of the original Pride alive by fighting for liberation for everyone, not just their community.