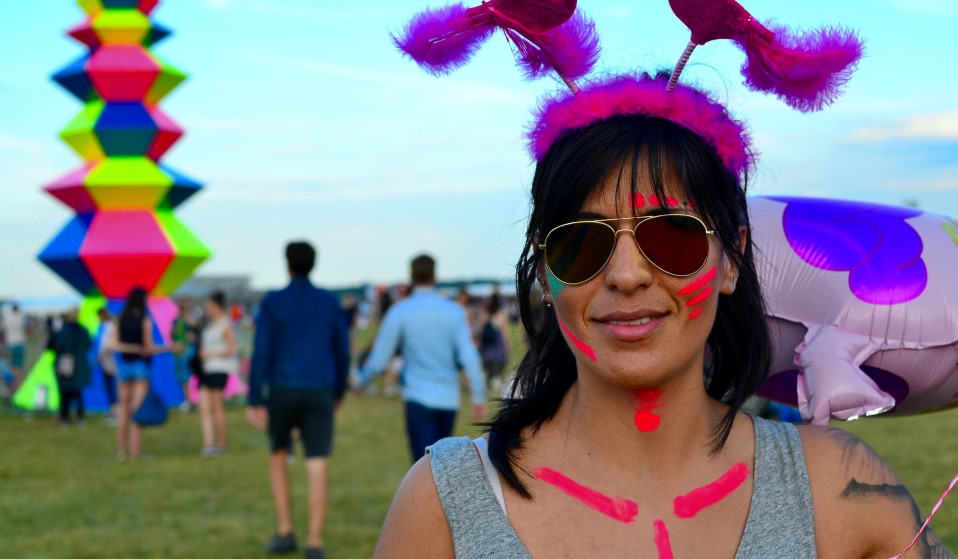 Whether you like it or not, Britian has voted for Brexit, and what this really means remains uncertain. As the UK descends into a full scale political crisis, it's easy to forget that leaving the European Union will impact our European neighbours as much as ourselves. We headed to Open'er Festival in Poland to find out what young Poles make of Brexit.

As the dust beings to settle on the British EU referendum, the realty of our decision is finally dawning on us. Whether we like it or not, Brexit Britain is happening – soon we’ll realise just how unimportant we are. Polls suggest that Brits regret their decision, should another referendum be held tomorrow the vote may well swing the other way. With protests and petitions in abundance, and no politician seeming keen on triggering leave negotiations, it feel like the United Kingdom is lingering in a state of flux.

But while we think and fret about our futures, our European neighbours are watching too: what happens with Britain in the coming months may well change the face of Europe forever. From the geo-political ramifications, to people’s ability to live and work in the UK, across the continent there will be consequences. At one of Poland’s largest music festivals, Open’er, we went to find out what young Poles make of Brexit Britain. 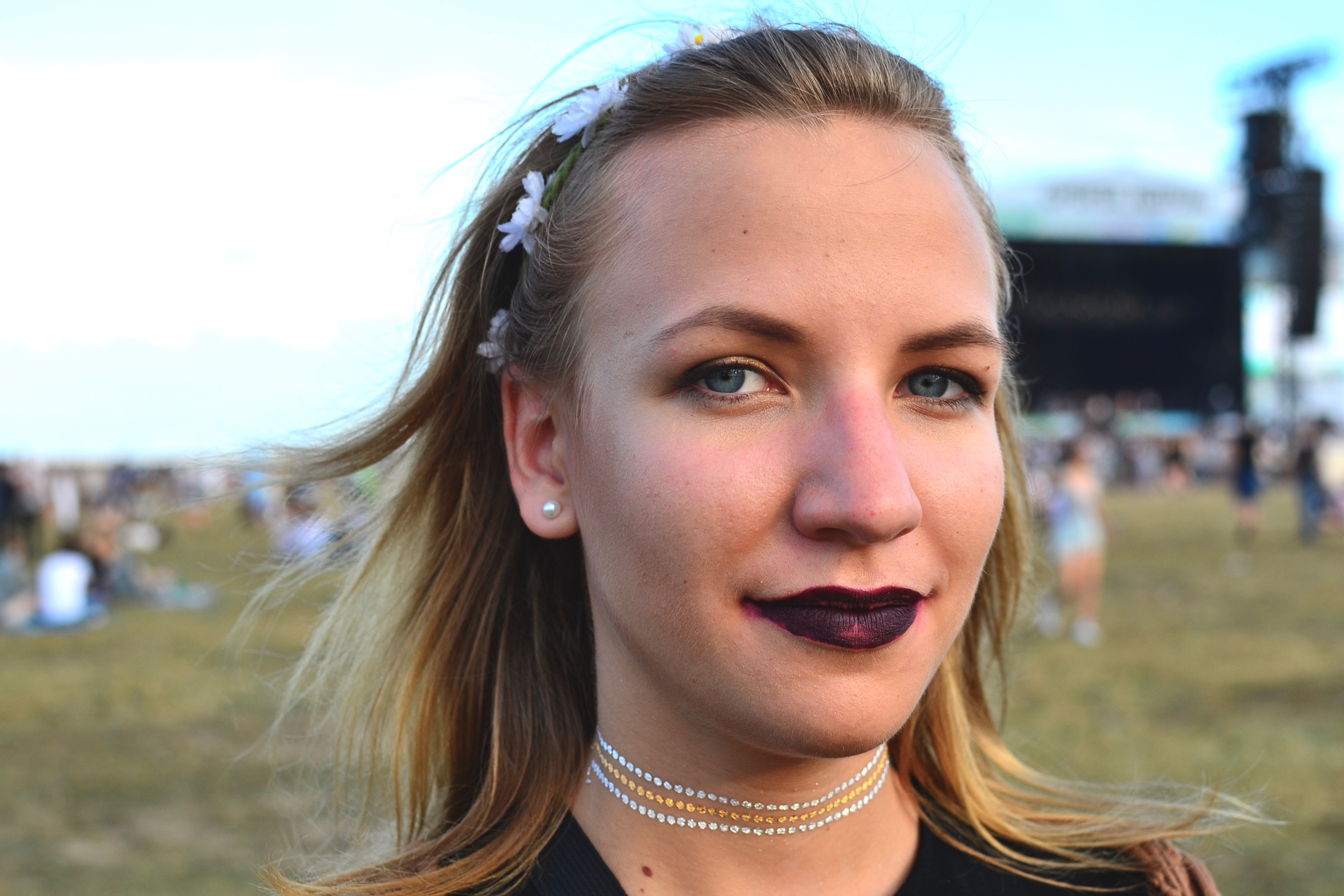 “I think it’s a bad thing for Britain because there are so many benefits from being in the EU. I see already what’s happening to your currency and how bad it is doing.  When it comes to immigration, maybe the numbers will go down, but I don’t know what you think is going to change.”

“It’s really fucked up that there are more and more attacks happening, including against Polish people, in the UK since the vote. These people have lived in the UK for years, as part of the EU, now they’re being attacked. There are so many people living in Britain working legally and paying taxes. To be honest I think you guys are stupid.” 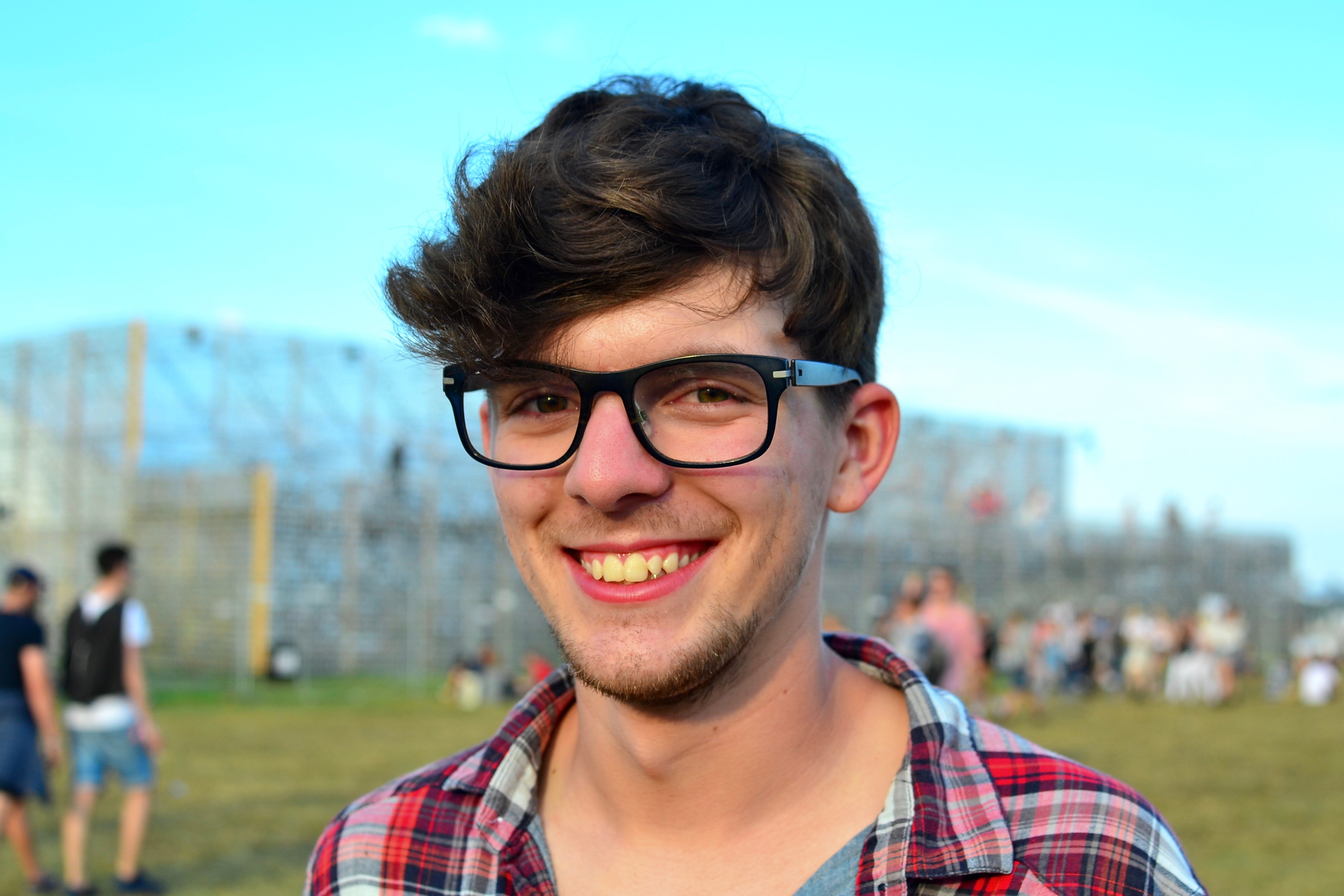 “I live between England and Poland – I’m half-English and half-Polish. It’s hard to tell what to make of Brexit, it’ weird when you’re a citizen of two places. The economy has gone to shit already, and as someone who has money in pounds already I can feel the consequences.”

“It looks like everything is going to get worse, we won’t have easy travel, or access to the common market. I was already back in Poland by the time the vote happened. I didn’t actually encounter any xenophobia myself, but the campaign was nationalistic, and it was uncomfortable for me. It was painful – these are two core parts of my identity.” 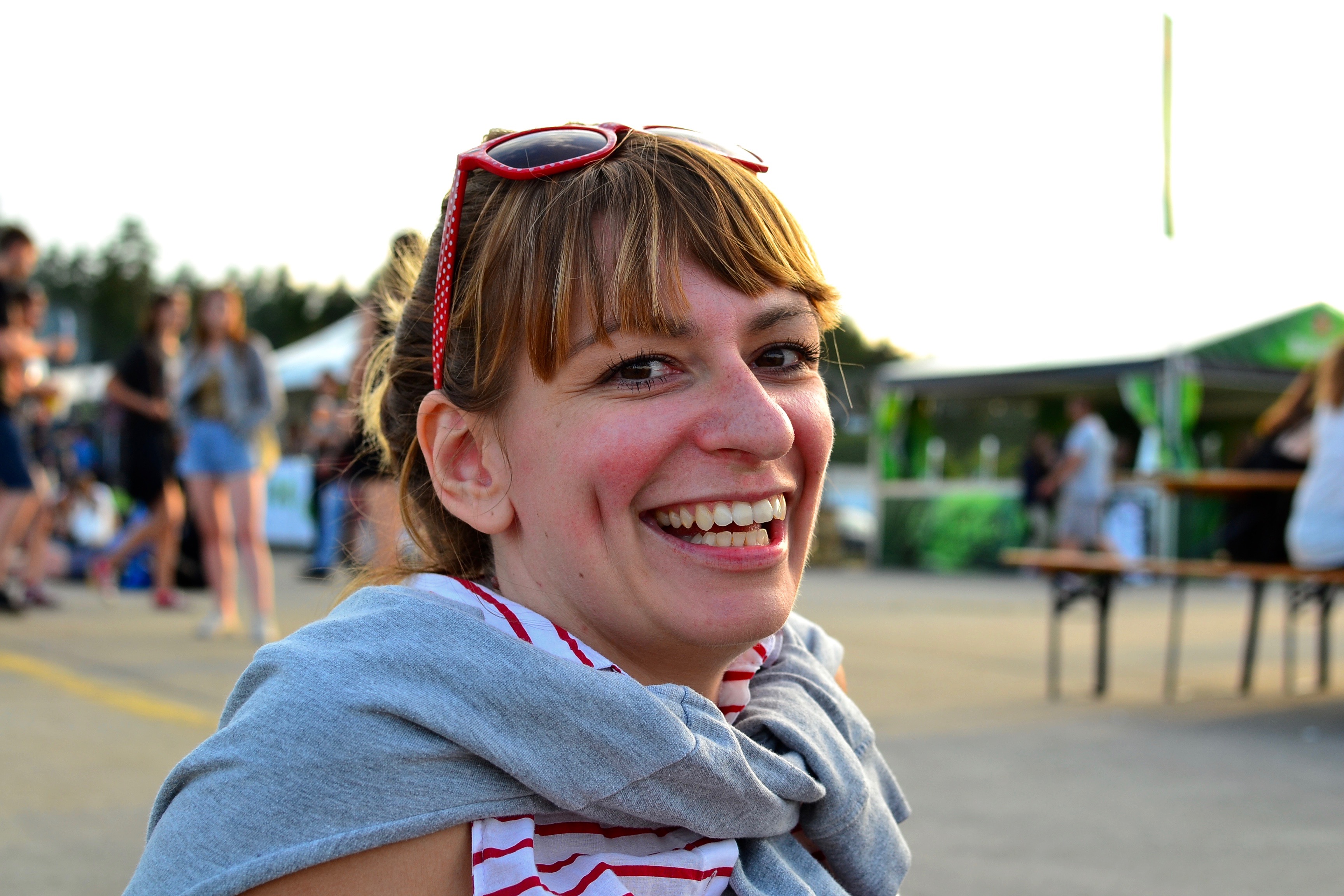 “We were just talking about Brexit and the consequences on Europe and the British people. On the one hand I think we here won’t feel directly any consequences. There are a lot of Polish people working in England, and they are afraid, but these guys are valuable to you – they work and pay their taxes!”

“But what if other countries go the same way as Britain? i hope others don’t do the same. To me Europe gives me a feeling of safety – as Europe we are stronger when we are together, especially with Russia right now. In Poland we fear Russia right now, look at what’s happening to politics in the United States!” 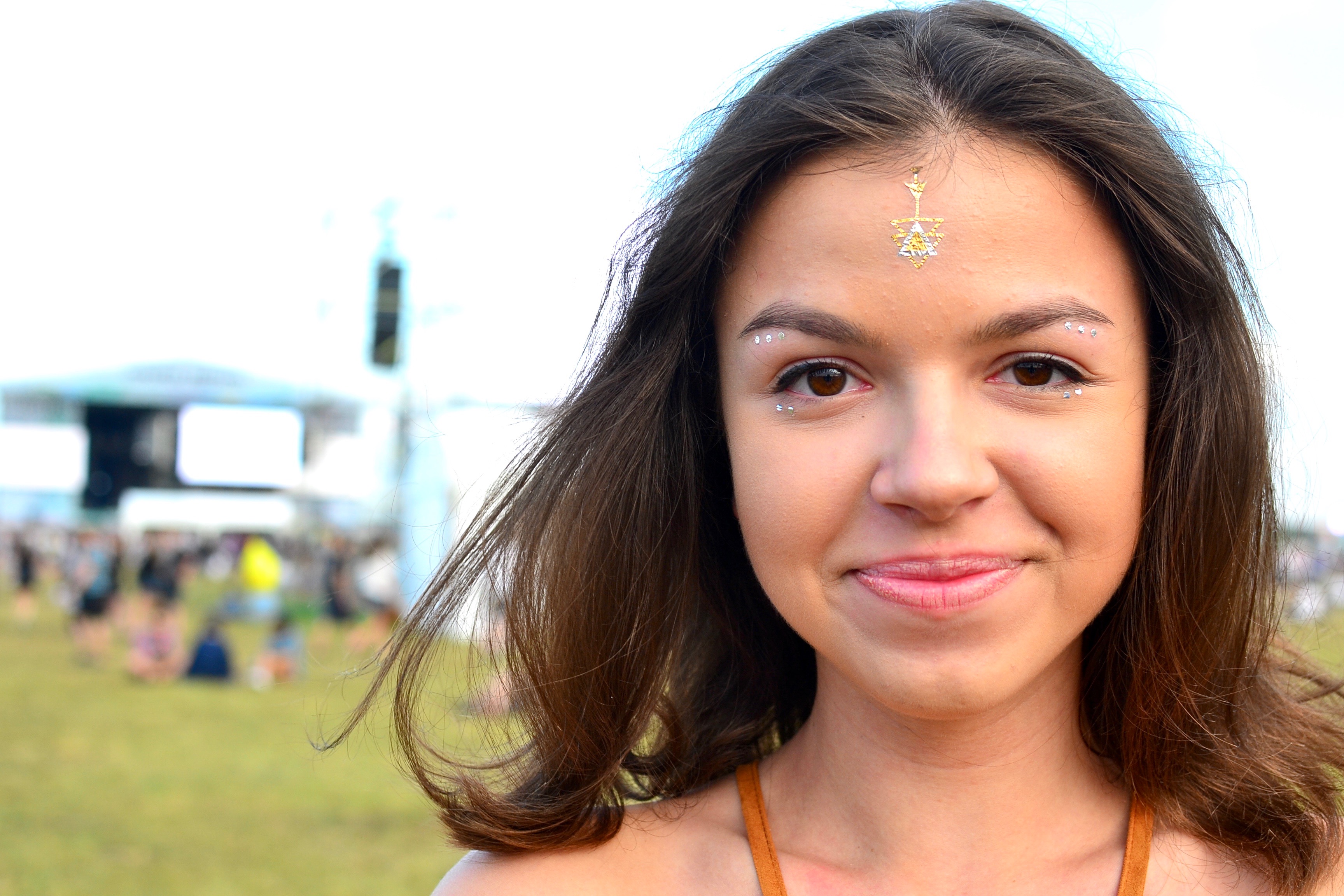 “I don’t think the UK leaving Europe is a good idea – for a lot of my friends studying in the UK it’s a real worry. Their lives will be made harder – many have money borrowed from the British government to pay for their studies, and now we hear when you leave the European Union that money will have to be paid back faster. Right now, we want to be able to study and see the world, so for us at least this isn’t a good thing.” 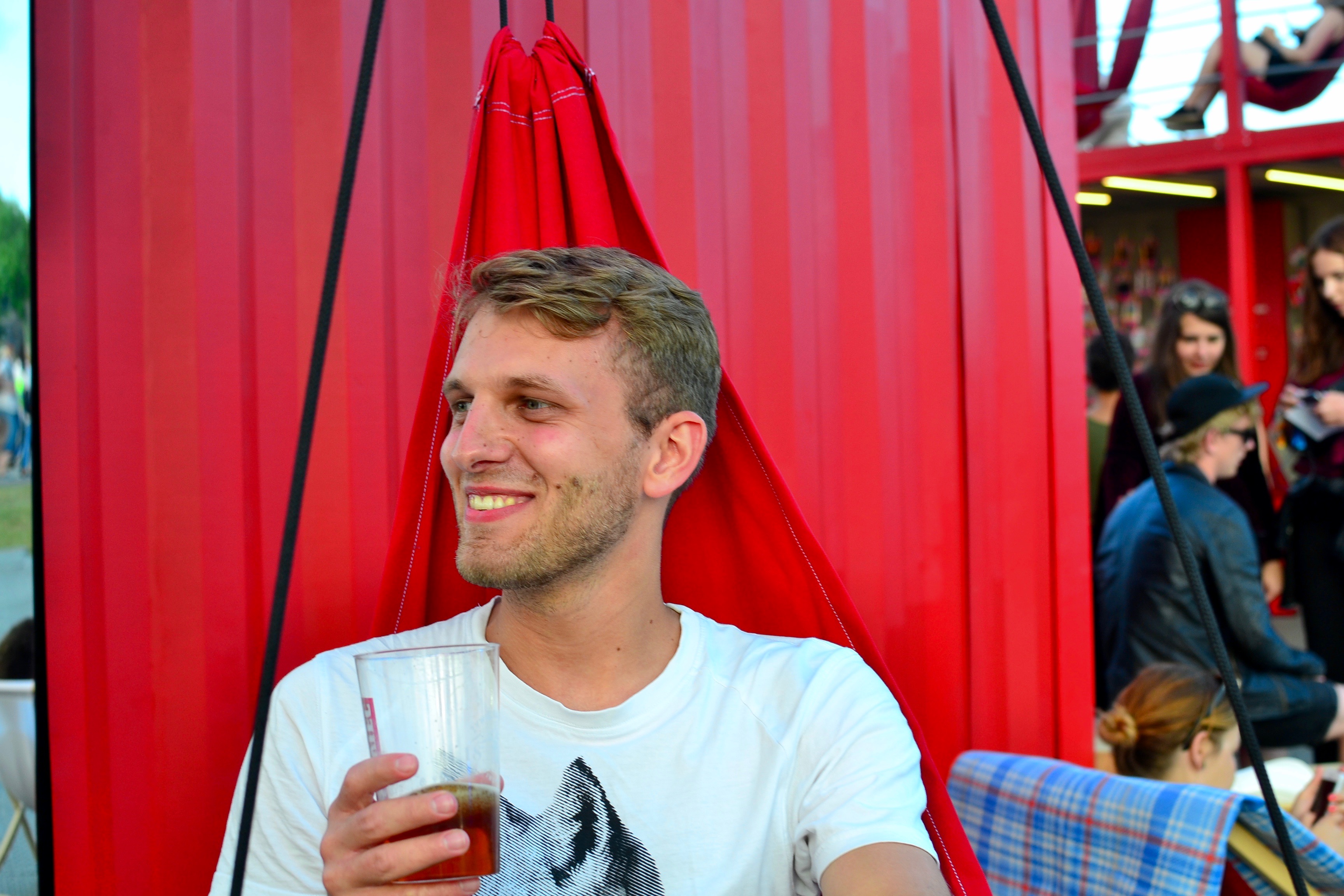 “I think it’s your decision, and clearly Scotland doesn’t agree. I don’t think we need to worry too much yet, people might change their mind. I think you have to respect democracy: you aren’t in the Schengen area, nor the monetary union – from the EU’s perspective i think it will be not too painful.”

“A lot of Polish people work in the UK though, and they are worried and scared. Here we aren’t so interested in leaving the EU. Now people say France might leave, but we’re not talking about it yet.” 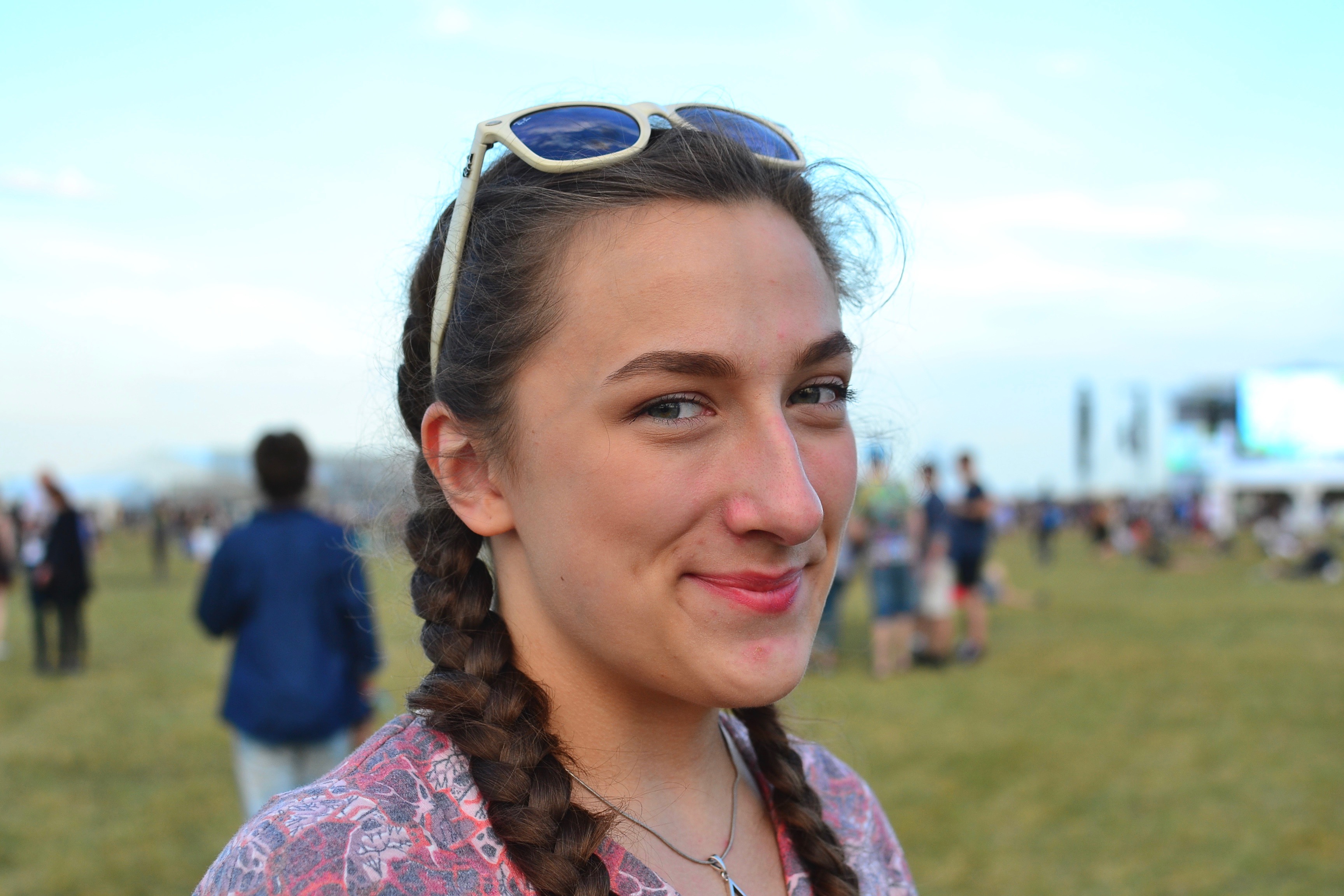 “I don’t have any issue with the UK leaving the EU. You guys speak English, and I love English, that’s all I think. You guys made a mistake, you lost a lot of opportunities from the union, but it’s up to you really.”

Linkedin
RELATED ARTICLES
OTHER ARTICLES
Photojournalist Fiora Garenzi spoke with people still living in Eastern Ukraine, an area which seen some of the heaviest fighting since the war began.
Yesterday, rail workers came together to protest poor pay, working conditions and job cuts in their latest round of strikes.
Protestors gathered outside Downing Street following the latest atrocities committed by Israel against Palestinians living in the besieged strip.
From the chip shops, to the bingo parlors and burlesque dancers, photographer Mike Coles remembers capturing scenes of holidaymakers by the English coast.
After rewriting the indie rulebook with her devastating songs about romantic longing, the singer-songwriter is now imagining a future in which the artist is no longer a product.
As the Criminal Bar Association enters its fifth week of action, criminal barrister Russel Fraser explains why the legal professionals have walked out and how action is likely to escalate.