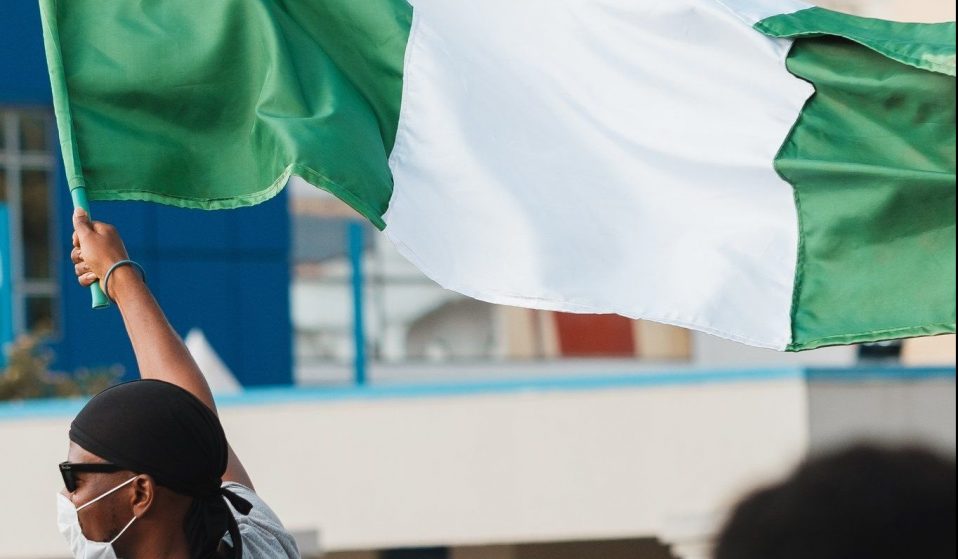 In the wake of the country’s government indefinitely suspending the platform and threatening prosecution of users who post tweets, Nigerians are fighting back and defending their right to freedom of speech.

In the wake of the country’s government indefinitely suspending the platform and threatening prosecution of users who post tweets, Nigerians are fighting back and defending their right to freedom of speech.

Mid-morning on Saturday (June 5), Ugochi Ojukwu, comms officer for the Network of University Legal Aid Institutions – a not-for-profit organisation in Nigeria focused on social justice and access to justice – realised she couldn’t send tweets via the Justice Education Nigeria (JEN) Twitter – an online campaign aimed at educating Nigerians on their rights. “The campaign started in April and so far, we send out tweets every day to educate Nigerians of all ages and classes on various areas of law,” she explains.

The ban on Twitter was implemented just before midnight on Friday June 4 2021, barely three hours after it was announced via the official Twitter handle of the Ministry of Information and Culture. The thread stated that “the persistent use of the platform for activities that are capable of undermining Nigeria’s corporate existence”.

It further stated that the Federal Government of Nigeria has directed the National Broadcasting Commission to immediately commence the process of licensing all over the top and social media operations in Nigeria. The irony of this announcement was not lost on a lot of Nigerian Twitter users – it had to be a joke that an announcement on the ban of a platform was being announced on the same platform. This was no joke, however. The Nigerian government, usually slow to address important national issues – such as the then 10-week old strike of the Judiciary or even the rapid state of decline of the nation’s security – acted swiftly after the platform deleted a tweet from the Nigerian president which violated its policies. Unsurprisingly, Donald Trump has since praised the Nigerian president for implementing the ban, saying he should have done the same as president.

Immediately, Nigerian Twitter users such as Ojukwu started to oppose the ban using virtual private networks (VPNs), decrying the restriction on freedom of expression on the entire citizenry for at best, vague reasons. “We’re running a campaign on Justice Education. What better time to continue tweeting than now? The Twitter ban, itself, is a violation of Nigerians’ right to freedom of expression,” she tells Huck. But the Nigerian government, it seemed, was not done with its restrictions, as the Office of the Attorney-General of the Federation immediately ordered the immediate arrest and prosecution of any Nigerian who circumvented the ban.

“Nigerian laws are very clear when it comes to the right to freedom of expression – any medium of expression is constitutionally guaranteed so long as it is within the bounds of the law,” says Ridwan Oke, a Nigerian lawyer. “The ban on Twitter by the Federal Government is an infringement of those rights guaranteed under the Nigerian Constitution, the African Charter on Human and Peoples’ Rights which Nigeria is a signatory to, as well as the Universal Declaration of Human Rights which we are also signatory to.”

Oke says that the Attorney-General of the Federation, as a chief law officer, has a duty to the Nigerian people to advise the President within the bounds of the law, and it is trite law that a person cannot be prosecuted for an offence which is unknown to law at the time of commission. “Under what law then, is the Attorney General empowered to prosecute Nigerians for tweeting? Tweeting is not an offence under any known legislation in Nigeria,” Oke says.

Oke, alongside lots of other Nigerians, continue to tweet regardless of the ban. “A couple of people and even organisations have put out tweets, claiming that their accounts are not being run by them, but by a remote team outside of Nigeria. I am tweeting from Nigeria, and I have put out several tweets saying this,” he says.

For a lot of young Nigerians, Twitter has served as a way of giving voice to the citizenry for holding the Nigerian government accountable. For a lot of others, it is a means of livelihood for small business owners and e-commerce vendors who depend on the platform for their customers. Others have crowdfunded for medical bills, searched for jobs, and even found missing persons using the platform.

“I get a large percentage of my customers from Twitter,” says Fola* owner of an online store. “I hold a law degree, but it has been five years since graduation and I have not gotten a job. My day job is at my online thrift store. A Twitter ban means disguising my location using a VPN, and this means sending out tweets about my business is pointless because the tweets are not getting to the people it should.”

Beyond Twitter’s influence on Nigeria’s on e-commerce, which the ban has stifled, during the #EndSARS protests, the platform played an instrumental role in crowdfunding, organising, and providing medical and legal aid to arrested protesters. Oke, who played a key role in getting arrested protesters released, says that the ban on Twitter is a direct response to the role the social media platform played during the protests, citing that cryptocurrency, which had been a major source of funding during the protests, was banned by the Central Bank of Nigeria shortly after the protests ended.

“Twitter was used to draw international attention to police brutality in Nigeria, as online protesters continued to send petitions drawing awareness to the protests in Nigeria. Agencies of the Nigerian government carrying out extrajudicial acts thrive in secrecy. This ban is a way of stifling the voices of Nigerians from decrying any act of oppression by the government against its citizens,” he says.

Some Nigerians have expressed fear around the implication of the order directing the prosecution of any Twitter user in Nigeria. Tolu*, a Nigerian law student, laments that this could embolden Nigerian police officers, who already have a track record of oppression, to harass anyone so much as found with the Twitter application on their mobile phones.

“As a law student studying law in Nigeria, the first thing you learn is the process of law-making in a democracy, which happens in the Legislature after having passed through three readings,” says Tolu. “Also, for a punishment to be prescribed there has to be a law in force at that moment. None of these happened before the order was given.”

Now, Nigerians are coming together to oppose the ban. With Nigerian Courts on strike, civil society organisations continue tweeting against the ban, promoting the hashtag #KeepItOn.

Socio-Economic Rights and Accountability Project (SERAP), a civil society organisation and other Nigerians have filed a lawsuit against the President at the ECOWAS Community Court of Justice in Abuja, Nigeria, arguing that the ban is aimed at intimidating and stopping Nigerians from using Twitter and other social media platforms to assess government policies, expose corruption, and criticise acts of official impunity by the agents of the Federal Government. The group stated that Nigerians have a right to freedom of expression and access to information, and they intend to fight to keep it that way.

For a people who have constantly shown resilience and adaptability to their government’s unfavourable policies, Nigerians are resisting the Twitter ban with defiance and defending their right to free speech.

Linkedin
RELATED ARTICLES
OTHER ARTICLES
The two-day long event returned to London this year, showcasing a spectacular parade, steel bands and Caribbean food.
Birdy Chu reflects on documenting the historic moment in which the territory was formally passed back from the UK to China.
For over a decade, gamblers have won big by employing people to place live bets from the court. But does this dubious method still work?
Cindy Campbell recounts how her brother ushered in a new era of musical culture at a party she held in the Bronx in ‘70s.
A group of young Palestinians have found temporary freedom in the act of parkour, reimagining wreckage and ruins as a series of high-octane playgrounds.
As the Scottish government announces a rent freeze, an activist with Living Rent who fought and won shares how they did it, and what must come next.