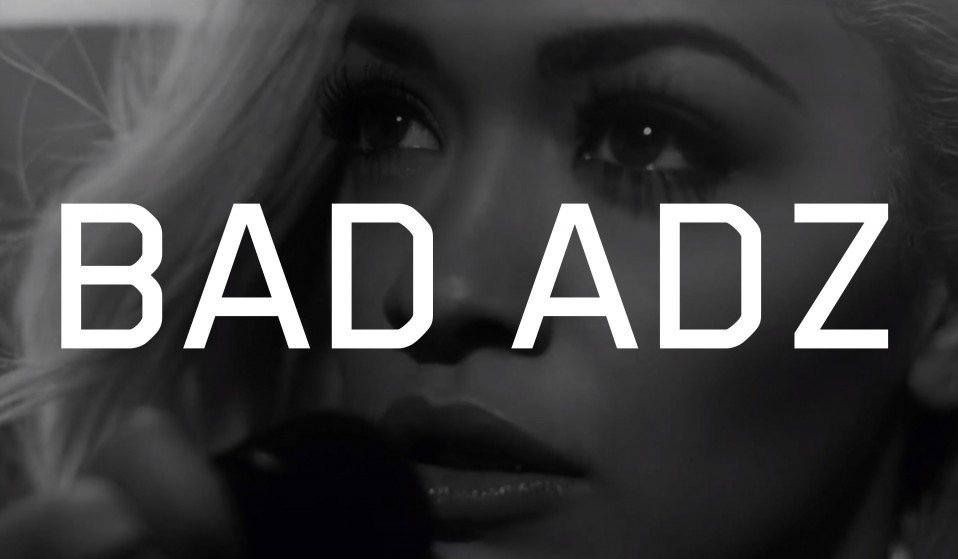 Does a brand as cool as Adidas have to play to the celeb-obsessed? Ad-man King Adz pays homage to the shelltoe he used to know.

Does a brand as cool as Adidas have to play to the celeb-obsessed? Ad-man King Adz pays homage to the shelltoe he used to know.

Picture this cultural landscape: A conference room that looks like a soulless Middle Eastern airport business-class lounge where I’m trying to get an agency to agree to something that may involve a healthy dose of risk-taking. This is usually when things start to go a bit Dexter. ‘Can’t we just do something cool?’ one of them chirps in, like you do in moments when there is a lull in the proceedings and everyone is just out for themselves. This usually wakes me up and I remember that in reality, no-one really has a clue about what works.

You see no-body knows anything most of the time. I’m serious. I know a little bit about subculture – which is all based on my own personal cultural DNA – and sometimes I think I could use this to grab the attention of the notoriously fickle youth market (try and get them to watch more than a 6-second video), but I never really know what will actually happen as this is when the magic of authenticity comes into play. Agencies always want to sell the brand a sure thing. They want to know what is going to happen, when it’s going to happen, and the ROI (return on investment). I’m always like, ‘If you set it up like that then it’s not going to work as there is no room for the culture to do its thing,’ but by this time they are all looking over my shoulder or looking down playing candy crush like the proverbial MP and I know that I’ll just move on like the Littlest Hobo. ‘There’s a voice that keeps on calling me…’

Talking of nostalgia, just now I watched the Adidas Superstar TV spot in its entirety (all of 90 seconds) for this column, and I wish I hadn’t. Let’s take it back. From the late 1980s I used to proudly rock the shelltoe. No fucker ever called it the Superstar and never will. It’s called a shelltoe for obvious reasons, and they were the jewel in Adidas’ crown as the only shoe they made (apart from the Stan Smith) that was properly dope and I loved them unreservedly. A pair of white shelltoes with green stripes, some loose camo cargos (it was over twenty-five years ago so let me off), a Stüssy ‘Get up and skank to da riddim’ tee was about all it took to look fresh to death. In 1992 I even got married wearing a pair of black shelltoes with white stripe, so you couldn’t really get much more devoted to a shoe. If I had seen the ad I’d just watched I would have burnt them and pulled on a pair of Half Cabs.

So now the shelltoe is being rebooted, relaunched, repositioned with a little help from ’slebs such as Pharrell, Beckham, Ora, and some dude who I’m sure is nice but I don’t know who the fuck is, all telling us what we’re thinking – reading our minds like Derren Brown. It’s all shot in nourish/pretentious/grainy black and white, just like a rotten perfume ad – and we all know how cutting edge they are. The ‘narrative’ is driven by a meaningless voice over from the aforementioned stars telling us off for defining a superstar as ‘selling out stadiums’, ‘being spoken about’, ‘having a stylist’, ‘keeping fans happy’, ‘only having to use your first name’. Not only is the ad telling us we’re wrong, it’s like a list of the dreams of the masses laid bare.

Then it goes a bit surreal/Attenborough when Beckham pauses by a lake to watch a ton of birds swirl into the sky – so to bring us slap bang back to the street a bit of fake VHS footage of someone doing a windmill is bunged in. Don’t say I didn’t call that. Breakdancing. Say no more. Then these very famous superstars line up to tell us that they are in fact not superstars. Oh, okay then. I’ll take your word for it – you are all just regular folks trying to make a living and stretch your meagre cash, just like I had to back inna day.

1992. A shot of a Streatham council flat. A shot of a signing-on card. A montage of a young couple – totally skint: the guy sat on the floor typing on a shitty old typewriter and his young wife painting a mural inside their flat. They have fuck-all but this isn’t stopping them express themselves. VO: ‘I had to save up my dole money to buy a pair of shelltoes to get married in…’

Linkedin
RELATED ARTICLES
OTHER ARTICLES
After fleeing the war in Ukraine, people are finding it impossible to secure affordable and decent housing in the UK.
Yohon Tatum, aka Legendary Father of the House of Tisci, reflects on nurturing a new generation of talent.
David 'Dee' Delgado’s photo project is about honouring and uplifting the city of his youth, and a world rapidly disappearing under the relentless onslaught of gentrification.
Taking us through one of the most dynamic years in recent history, Laylah Amatullah Barrayn new photo book contains tender yet confrontational portraits.
Mass crustacean die-offs in the North East have led a community of fishermen to take action to save their seas.
Jeffrey Henson Scales intimate portraits and protest images of the BPP and its leaders offer a rare insight into organisation at a time of societal upheaval.