News & Politics / Opinion / Millennials are having less sex than their parents – so what? 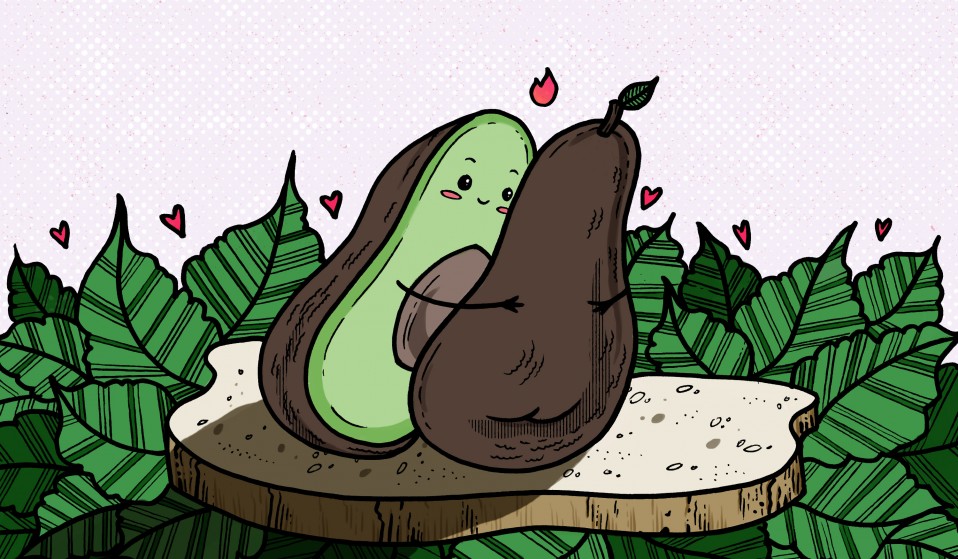 Recent research has shown that people born between the late ’80s and millennium are losing their virginity later than ever, as well as having less sex than previous generations. Given the rocketing rents and anxiety-inducing work hours, is anyone really surprised?

Recent research has shown that people born between the late ’80s and millennium are losing their virginity later than ever, and having less sex than previous generations. Given the rocketing rents and anxiety-inducing work hours, is anyone really surprised?

Life is a daily living hell, and that’s why the fates have combined to give the media their ideal brain-numbing story, combining two surefire headline grabbers: sex and millennials.

Millennials – those dreadful creatures born between the late ’80s and millennium – are both losing their virginity later than their parents, and then just not having sex as often. Cue an explosion of handwringing headlines, lamenting the prudishness of the younger generations, so preoccupied with their phones and the omniscient avocado that presumably defines their age, they’ve given up the opportunity to hop into bed with every distant acquaintance to numb the boredom of a house party.

An inquisitive media might ask some millennials why this seeming trend emerged, but we don’t have one. Instead, we’re treated to Julia Hartley-Brewer and a host of people who bought houses in Camden for £4 back in 1994 explaining in grotesque detail how many people they’d drunkenly fumbled with and precisely why that was character forming. Like most millennials, I know that sex is dreadful and no one should ever do it, and if treating other people as though you’re a sort of sexual Bladerunner formed these characters, frankly count us all out.

There are a few reasons that might easily contribute to these trends, and they’re less about the intrinsic generational personality faults of the under-35s, and more the result of the economic landscape leftover for us. When my older friends talk of their 20s, they note several things: they had far more money, spent much less on rent, and weren’t worried sick they’d never be able to afford a home and family.

Their hours were shorter too. The majority of people I know my age are, if not freelance, on short-term contracts that are terminated regularly with little to no notice. Similar studies have also lamented young people are drinking less, for similar reasons. We’re working longer hours – I barely ever take a full day off on weekends and often work nights – and then have to battle to actually get paid since we’re endlessly punting out emails to accountants. A friend in her 40s noted she honestly felt, judging by young people’s tweets, that we spend more time lamenting accountants who won’t reply to us than wondering why men won’t reply after one night stands.

If you can afford the time and cash to socialise and meet someone for a fling, is there anything more conducive to romance than attempting to dodge your myriad housemates, all paying extortionate sums for a badly kept terraced house with mice? And giving yourself over to wilful abandon remains difficult when you’re fixated on the fact your walls are so thin you heard your housemate clear his throat last night.

But it’s also depicted as a dreadful thing, the purported death of the fling. At the same time, many people feign surprise at the sheer number of people coming forward and admitting to being sexually harassed and victimised or pressured into acts they were uneasy with. Encouraging more people to feel comfortable with their sexual boundaries, and not beholden to a certain pattern of behaviour or promiscuity is surely a good thing. Pressuring people into intimate acts through accusing them of prudishness is an age-old tactic of predatory men: the media shouldn’t feed into this narrative in the hysteria around this study.

As ever, double standards around sex abound. Society scaremongers around sex, complains people are marrying later, yet refuses sex education that might better inform people about their own boundaries, and why excuses and patterns of behaviour are unacceptable in any form of interpersonal relationship. Teen pregnancy and rates of sexually transmitted infections are falling: that’s linked, and it is good. If millennials are more clean-living, that’s to be applauded, with fewer cases of chlamydia and liver cirrhosis blighting lives.

A lot of what older people did as youngsters wasn’t necessarily advisable. Each generation forges its own path, based on economic pressures, shifts in lifestyles, and in response to their parents’ generation. And each time the generation above laments it. Leave millennials alone in bed, whether they’re swiping through Tinder, or giving up and staying in with a book.

Linkedin
RELATED ARTICLES
OTHER ARTICLES
Photographer Arthur Grace recalls travelling through the Soviet Bloc and finding ways to evade the surveillance of his work.
50 years since its inception, and the campaign calling for recognition that capitalism depends on domestic labour is as pertinent as ever.
In her new book, the author explores the country’s housing crisis in human terms and calls for radical action to address a broken system.
Photographer Matthew Brookes recalls following a group of young people in Venice Beach living in search of the perfect wave.
A new report has found that the majority of Britains approach trans issues with compassion. It’s about time this was reflected by our media landscape.
With inflation now at a 40-year-high of 9 per cent, demonstrations organised by TUC took place to demand action from the government.