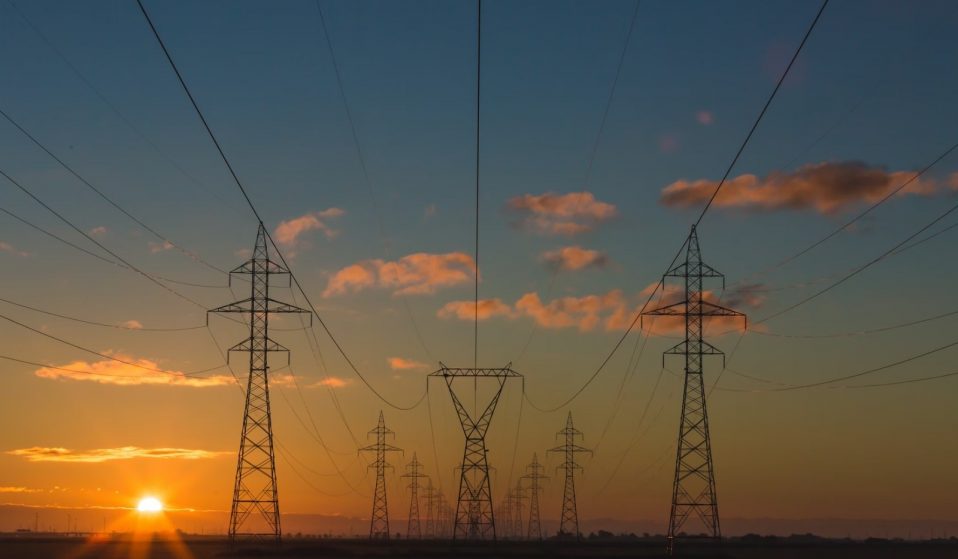 Labour is wrong to abandon its commitment to public ownership of energy – especially at the height of a crisis.

Labour is wrong to abandon its commitment to public ownership of energy – especially at the height of a crisis.

The Labour leadership is taking the Party backwards. In the 2020 leadership election, Keir Starmer listed ten policy pledges that appeared to follow in the footsteps of his predecessor Jeremy Corbyn, prompting many ex-Corbyn voters to cast their ballot in his favour. His slogan ‘integrity, authority, unity’ was viewed by some members sick of internal party warfare as a promise to unite the disparate warring factions of the Party behind a common (albeit slightly watered down) socialist agenda. But in the last year and a half, promise after promise has been broken by what increasingly looks like a right-wing clique at the top of the Party set on marginalising left-wing members and pivoting to a do-nothing centrism that is woefully inadequate in our age of crisis.

One such crisis is the collapse of small energy firms over the last few weeks, the anticipated government bailout of the Big Six who are viewed as ‘too big to fail’ and the potential rise in energy tariffs for customers who are forced to move their energy contracts to one of these firms. Alongside the despicable universal credit cut and the ending of the furlough scheme this is likely to have the impact of pushing millions more people into poverty.

There is, of course, a socialist solution to this crisis backed by Labour members. The socialist Green New Deal that was passed at Labour Conference on Sunday, which is backed majority of the population when polled in 2019  would bring the energy sector into public ownership. Studies show that taking the National Grid and regional distribution companies into public ownership would save the taxpayer approximately £3.7bn a year, ripping money away from wealthy shareholders and putting it right back into the pockets of families who need it most. It would also give the public greater oversight and control of the much needed decarbonisation of the energy sector.

Energy nationalisation was also one of Keir Starmer’s campaign promises. But this week the Labour leader steadfastly refused to honour that promise in an interview with Andrew Marr on Sunday morning. This is despite the fact that his Business and Energy Secretary Ed Miliband has publicly championed the idea in interviews over the last few weeks, and promised in his speech to Conference on Sunday that ‘public and alternative models of ownership will play their proper role’ in a Labour government’s response to the climate crisis. Starmer had a golden opportunity in the interview to outline a solution to the energy crisis that is popular with the public and would serve the interests of working class people at the expense of a gilded ruling elite. But he blew it – breaking his promise to Labour members and ruining his chance to lay out a socialist response to the crisis.

The shadow chancellor Rachel Reeves did the same a day later. In an interview with the BBC she said that it was ‘not the moment to be looking at nationalising companies’ and that instead ‘we need to be focusing on the day-to-day, bread and butter issues that affect people’s lives’. Is the collapse of the private energy sector – and the potential energy bill rise for working class families – not a ‘bread and butter’ issue? How our vital public utilities are run and who owns them seems to me like the most fundamental issue there can be.

Later on Monday afternoon, Rachel Reeves delivered a Conference speech announcing £28bn a year in public funding to go towards fighting the climate crisis. These are undoubtedly sizeable sums, and it’s good that the Party is showing a commitment to confronting the burning issue of our age – but throwing cash at the problem just isn’t enough. Real action would entail a fundamental transfer of wealth and power, away from elites who own large parts of the economy – such as the ‘Big Six’ energy companies – and into the hands of workers and the public at large.

Giving billions of pounds to private companies meanwhile, with shareholders pocketing huge sums, would just amount to a form of green capitalism. The benefits of moving away from fossil fuels need to be shared – not spent on propping up a fundamentally exploitative and unequal economic system. Yes, we want to borrow and invest large sums of money in decarbonising our economy, but we want to do it in an equitable and democratic way, where the fruits of that process are spread equally throughout society rather than being concentrated in the hands of the few. So, no, Rachel Reeves – public ownership of the energy sector isn’t a side issue, it’s actually one of the most pressing issues of our time. And it’s time you took the side of the many, not the few.

Callum Bell is a member of Momentum’s National Coordinating Group and a mental health nurse. Follow him on Twitter.

Linkedin
RELATED ARTICLES
OTHER ARTICLES
In the last of our dispatches from OFFF Barcelona, Rufus Deuchler and Vincent Gault discuss the future of creative process.
After news broke last week around an expected reversal of the 1973 landmark law that made abortion legal in the US, protestors gathered in the UK in support of American women.
Following the release of his newly republished 1991 book, Redheads, the American photographer reflects on his celebration of ginger people and their magnetic power.
While protests over abortion rights rage in the US, access to abortion services is still almost nonexistent in parts of the UK.
The revered showbiz chronicler recalls his journalistic beginnings, documenting subcultural scraps in the ’80s.
The failure to hold landlords to account is denying tenants their basic dignity, writes Bella Saltiel.