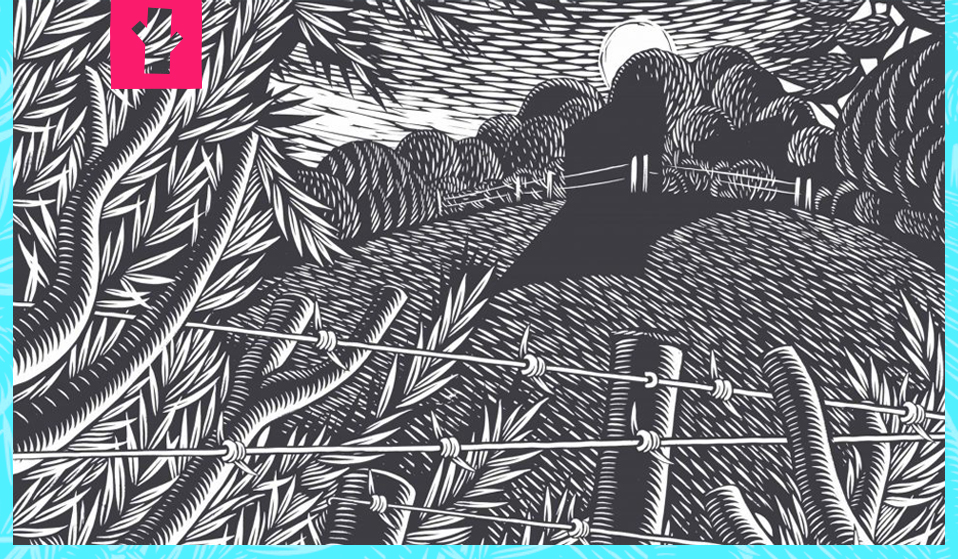 For centuries, land ownership has been concentrated in the hands of a wealthy elite, casting members of wider society as trespassers in the countryside. Now is the time to reclaim our right to roam, writes Nick Hayes.

For centuries, land ownership has been concentrated in the hands of a wealthy elite, casting members of wider society as trespassers. Now is the time to take back the countryside, writes Nick Hayes.

The countryside is a grid of power and authority. Just as the land is controlled by an elite few, so is the society which has nowhere else to be but the land. It is corralled and commanded by a system that gives rights to those that own land, and takes them from those that don’t.

Unlike the power lines that run above our heads, which distribute electrical power to all of England, these barbed wire lines channel societal power, wealth and health, from the people who live around them, into the hand of the oldest elite in history – the lords of the land, the landlords.

The way we define property in England allows exclusive dominion over the land. If you own a portion of England, you are allowed to exclude all others from it, farm it, mine it and even destroy it, regardless of the ecological impact of your work, or the wider, societal impact of a public partitioned from nature.

Property law is stuck together with a sticky tape known as ‘legal fiction’, in other words, “an assertion that is accepted as true for legal purposes, even though it may be untrue or unproven”. Property pretends that walking through an estate of 20,000 acres, say a grouse moor in the Pennines, is the same as leaping over a fence into someone’s suburban back garden.

In law they are the same thing, in reality, they are palpably different. But because property law also pretends that a person’s property is an extension of their self, every incursion onto land you don’t own is classed as a tort – that is, a direct harm to the owner. Whether you cause damage or not, the law treats trespass not as an act of digression, but of aggression. If there is harm in trespass, however, it is not to the owner, but to the society that are excluded from the physical and mental health benefits of nature. But for some reason, we just let it be. 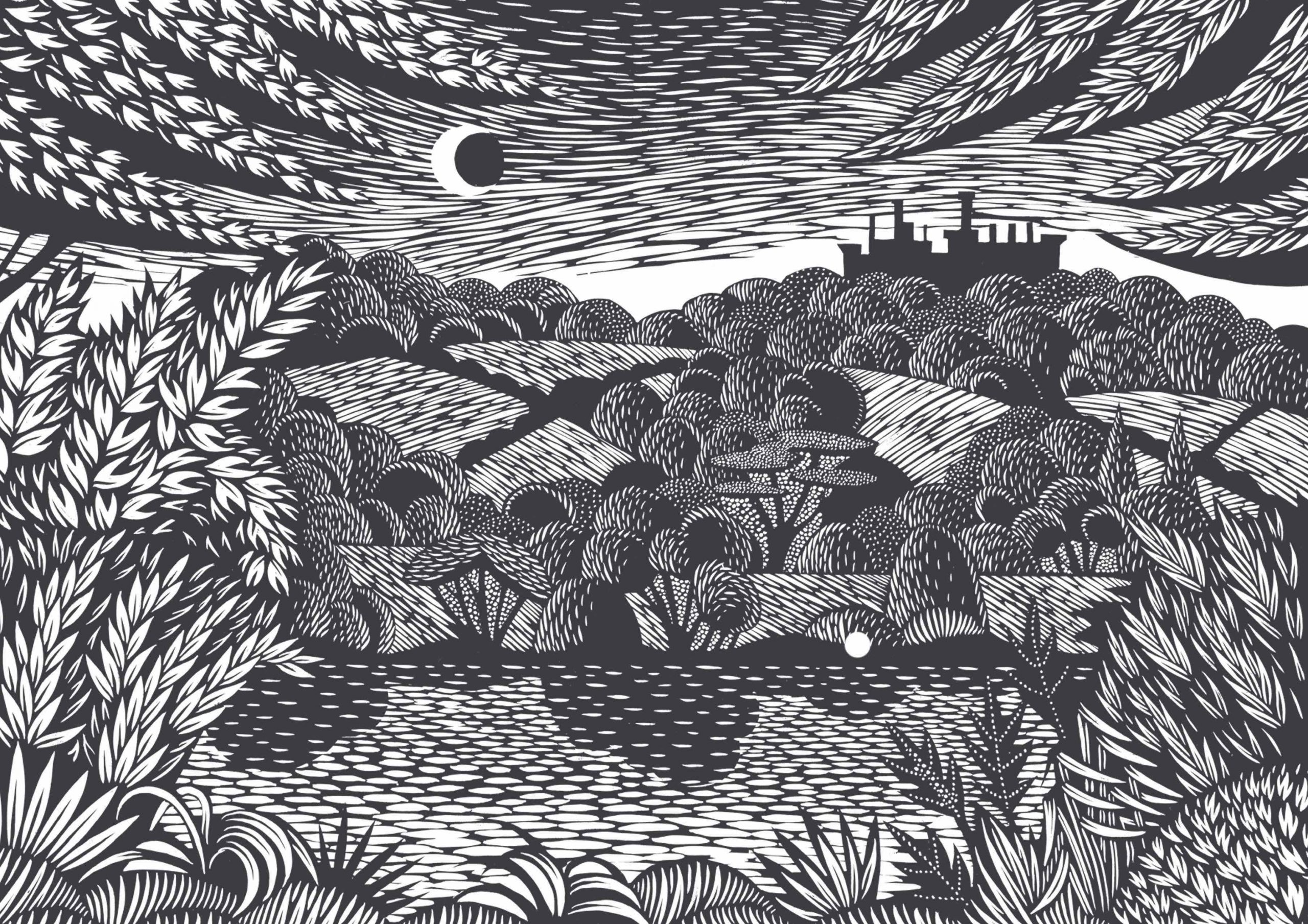 The walls that divide us from nature are manifestations of a status quo: that an elite few deserve a bigger and better portion of the world than the majority. The laws that legitimise them are outmoded archaic laws, palimpsests of self-interested legislation forged by French invading barons, Tudor lawyers and the cabal of Georgian landowners otherwise known as the unreformed parliament.

They were built out of self-interest, a desire to privatise the commonwealth to line private pockets, a process described by David Harvey as “accumulation by dispossession”. To put a wall up around what was previously common ground is to take the wealth of the land, shared by its commoners, and siphon it into your own pockets.

But historically, these walls did a lot more than that: they not only divorced the English working class from their means of subsistence (hunting became poaching, collecting firewood become trespass and theft), in many cases it also left them homeless – squatting on the sides of fields or wandering the roads to be rounded up by any number of vagrancy acts first established in 1349, and dumped in the workhouse. They also severed communities ties with nature, and with each other.

Yet today these walls stand with an authority that is rarely questioned, almost never contravened, the history of their imposition masked by something that sociologists call ‘conceptual conservatism’ (the ability to maintain an acceptance of ideology even in the face of evidence that unquestionably undermines it). 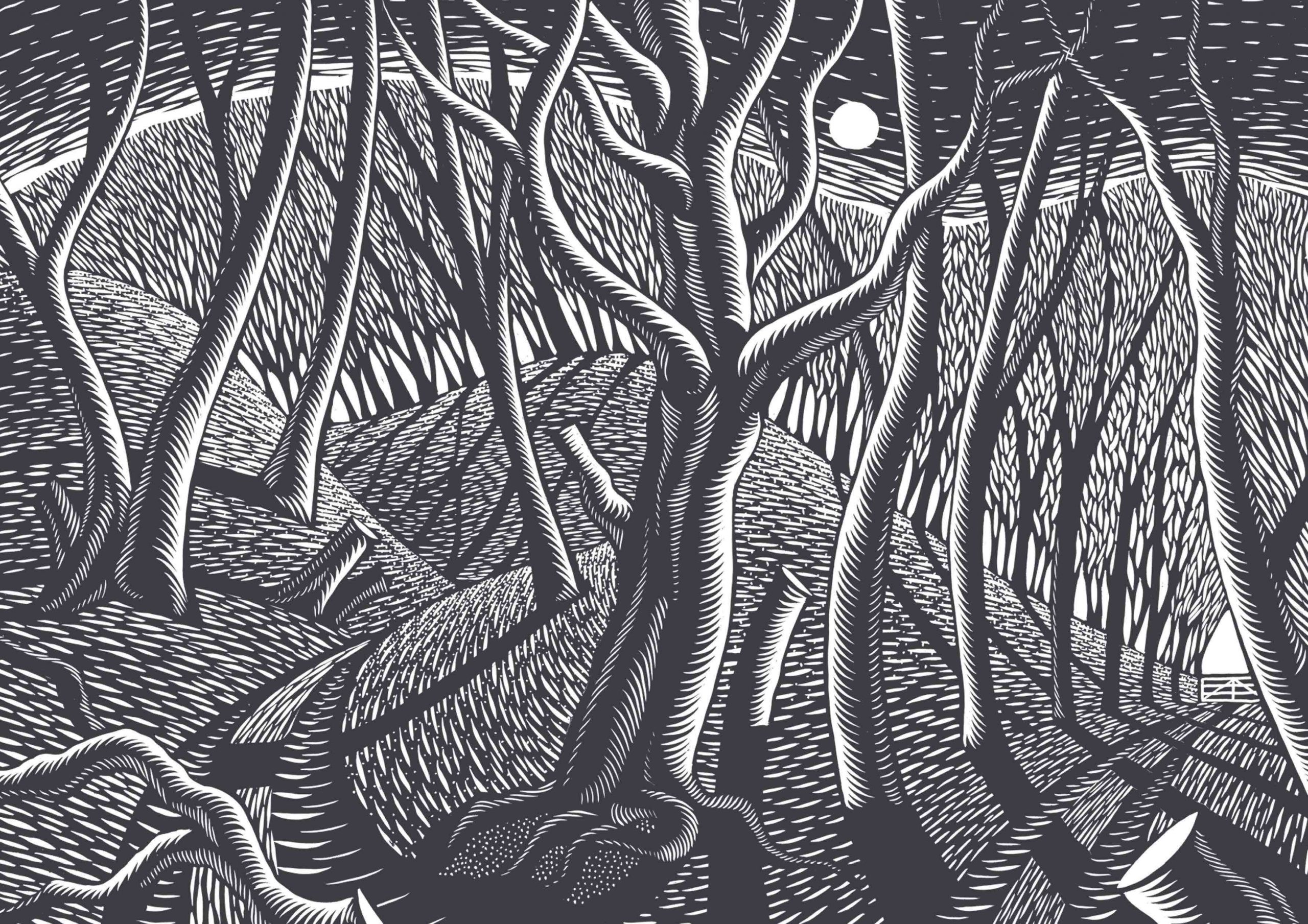 For two years, researching The Book of Trespass, this is exactly what I did: hopping the walls of the lords, politicians, media magnates and private corporations that own England, walking in the woods, swimming in the rivers and lakes, camping in the meadows that are banned from public access. The book is ostensibly an argument for how we, the public, should have a greater right of access to nature, how (like our neighbours in Scotland, Norway or Sweden) the right of ownership should be superseded by the right of public access.

So for two years, I pretended that England also had a right to roam, and I followed the responsibilities laid out by the Scottish version – never went near a private garden, never left a single trace of my visit. In Scotland, every trip I made would have been perfectly legal, yet in England, this free connection with nature is criminalised.

Trespass is an act that breaches a societal norm rooted deep in English culture, that the value of the land should belong exclusively to those who own it, and not to the communities that so badly need it. But to climb the walls that were built around our common land is to challenge an even deeper consensus: it questions the legitimacy of the castle that built these barriers in the first place, the laws that were constructed to defend them and the entire dynamic of elite power that defines and confines the freedoms of the wider community.

Trespass shines a light on the unequal share of wealth and power in England, it threatens to unlock a new mindset of our community’s rights to the land, and, most radical of all, it jinxes the spell of an old, paternalistic order that tell us everything is just as it should be. 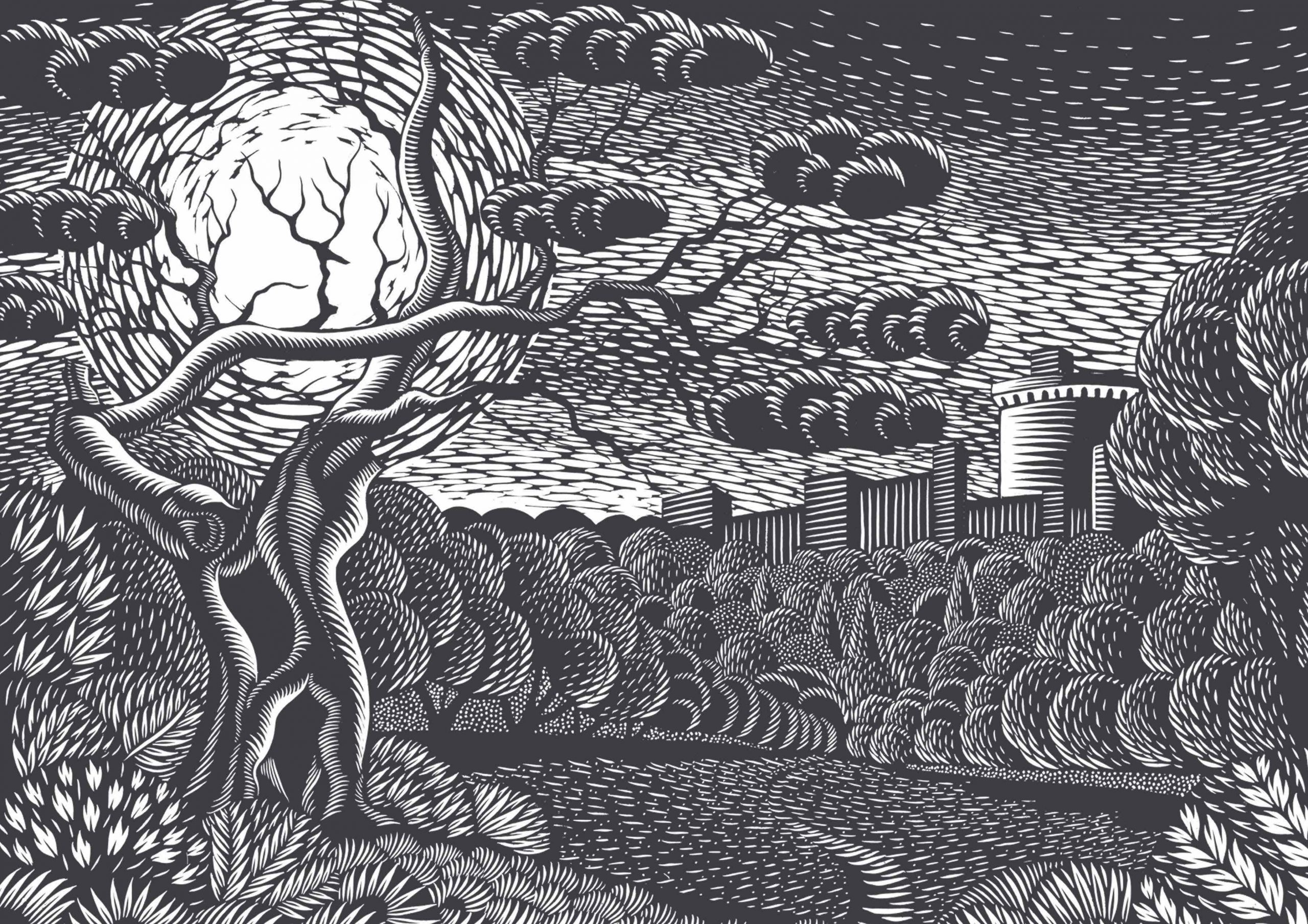 The Book of Trespass is out now on Bloomsbury.

Linkedin
RELATED ARTICLES
OTHER ARTICLES
While the Colston 4 verdict is worth celebrating, it‘s debatable whether the law would’ve had such empathy for Black people in the same position.
The Philadelphia local has made a name for himself capturing the hardcore scene – and over more recent years, he’s been ramping up his coverage of the fight for social justice.
Welcome to the Death Well: a gravity-defying display of fearlessness that reimagines what’s possible on a two-wheeled machine.
As the role of the nuclear family is increasingly called into question, people are finding new ways to exist outside heterosexist norms.
Ahead of the policing bill reaching its final stages in the Lords, protestors came together to rally against the legislation.
The musician, DJ and founder of Monika Enterprise reflects on a career defined by revolution and rule-breaking.