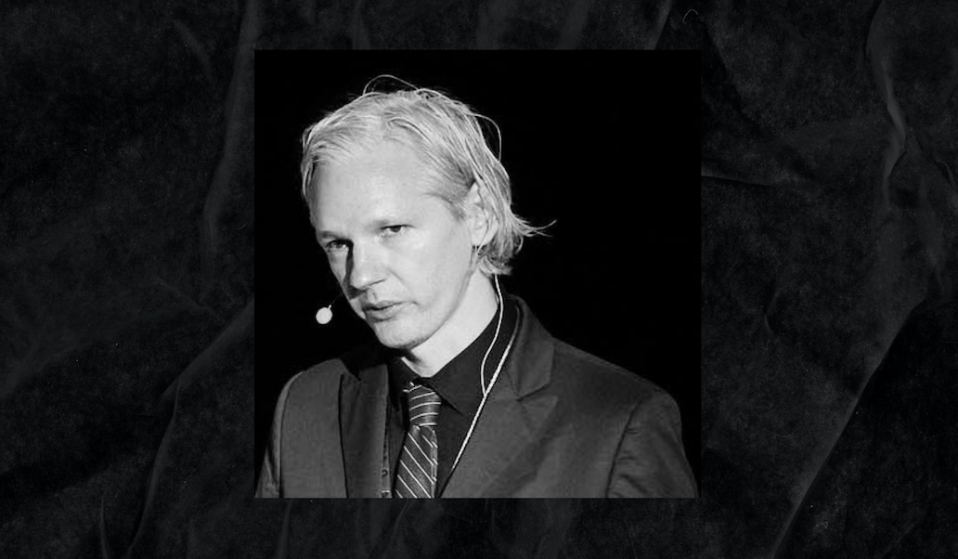 The blocking of the extradition of the Wikileaks whistleblower is welcome, but the verdict doesn’t go nearly far enough, argues writer Tansy Hoskins.

The blocking of the extradition of the Wikileaks whistleblower is welcome, but the verdict doesn’t go nearly far enough, argues writer Tansy Hoskins.

For anyone watching the closing of the trial of Julian Assange, either online or via Twitter, the verdict was a whiplash moment. District Judge Vanessa Baraitser appeared to be heading in one direction only – a direction that would see Assange locked in permanent solitary confinement in a concrete box with a tiny window, allowed out for one hour per day.

Sending Assange to the US would not, the Judge said, breach a bar on extradition for ‘political offences’ and nor could he argue that his work with Chelsea Manning was simply the actions of a journalist.

Assange couldn’t point to the impact on his family to ask for clemency, nor could it be argued that the US sought to punish Assange especially harshly. One by one, the Judge overruled the arguments carefully reasoned by Assange’s defence team. It seemed there was no hope for the lone figure standing in a suit and mask in the dock.

But then came an about-turn, based on a word that appears 109 times in the judgement: Suicide.

The judge ruled the following: “I find that the mental condition of Mr. Assange is such that it would be oppressive to extradite him to the United States of America.” Assange’s clinical depression and loss of hope – something agreed upon by 250 doctors around the world – swayed the Judge. Assange’s depression would be exacerbated by the isolation he would likely face in a US prison, and Judge Baraitser ruled, his “intellect and determination” would circumvent any suicide prevention measures the US authorities could take.

It is important to take this moment to correct a persistent misunderstanding: Assange was not on trial here for sexual assault. This hearing was never about allegations he previously faced in Sweden. The charge at The Old Bailey was about the thousands of classified documents released by WikiLeaks. Since its launch, Wikileaks has published thousands of classified documents about war, national security, the film industry – all of them uncovering truths about how power operates when no-one is watching. This process led to Assange being branded an enemy of the state and a cyberterrorist, and has fixed the eye of the White House on him for over a decade.

Eleven years ago, one of these recordings was brought to light, shattering the civilised veneer of war: “Oh yeah, look at those dead bastards!” gloats a US soldier in an attack helicopter. “Nice, good shot!” says another. The scene on the video is the slaughter of twelve civilians, including two Reuters journalists, on a street in Baghdad. A van pulls up and a man tries to help one of the injured people. The soldiers open fire again: “Look at that. Right through the windshield!” Behind that windshield were two children, both of whom were injured.

That the public has seen this video, and know that there was no hostile fire from the dead civilians, no justifiable reason for this mass death, is because of the bravery of two key people. Chelsea Manning and Julian Assange.

Hoping Assange would avoid extradition has never come with an obligation to like or endorse every action of the man. It is possible to believe that he has serious questions to answer in a court of law about sexual violence, while believing extradition to the USA, and the 175 years in prison that would come along with, represents a travesty of justice and a threat to civil liberties and press freedom.

Justice is fundamental to how we function as a democracy, to the extent that societies should be judged by how they treat their most reviled members. As Fyodor Dostoyevsky once said: “The degree of civilisation in a society is revealed by entering its prisons.”

What we have seen today is a clear indication that the prison system both here and in the USA is a threat to the sanctity of life. The threat of suicide has been held as so real, that it has blocked most powerful Government in the world. It is a moment to be truly thankful that the word appears in a judgement and not a newspaper report.

But what was at stake today was not just Assange’s future, but the right of every one of us to justice, the right to have a free press, civil liberties, and to know the truth about the world we live in. A rebuttal of all the charges – of conspiracy and illegal publication – would have been a more just outcome.

At a time when reporting the truth can be a lethal occupation, we should remember all those who have died and been punished for telling the truth, uncovering information, and sharing resources. The 140 journalists who were killed in Iraq and the reporters who continue to be attacked today, hacker Aaron Swartz who took his own life under persecution from the US authorities, and all those whose conscience leads them to become whistle-blowers for truth and justice.

The US have fifteen days to appeal this verdict, a process that would see the case go to the Court of Appeal and then on to the Home Secretary. Though an important victory this trial, which draws into it every aspect of our democratic values, is not over. The threat to press freedom and civil liberties still runs large and must be fought back against until it is a greater crime to commit atrocities than to expose them.

Linkedin
RELATED ARTICLES
OTHER ARTICLES
Yesterday thousands gathered outside Buckingham Palace after news of the Queen’s death broke.
In his 2008 series, the photographer pictured himself as Angela Davis, Martin Luther King Jr., Malcolm X, and other prominent figures.
The workforce is now gearing up for industrial action after receiving a measly pay rise, reports Ella Glover.
Ahead of the release of their first collaborative album, the producer and rapper talk psychedelics and the state of UK hip hop.
Thousands attended the annual event this year to wheelie through the city and call for ‘knives down, bikes up’.
A group of young Palestinians have found temporary freedom in the act of parkour, reimagining wreckage and ruins as a series of high-octane playgrounds.