News & Politics / In Pictures: Coming of age as a Sudanese refugee in Australia 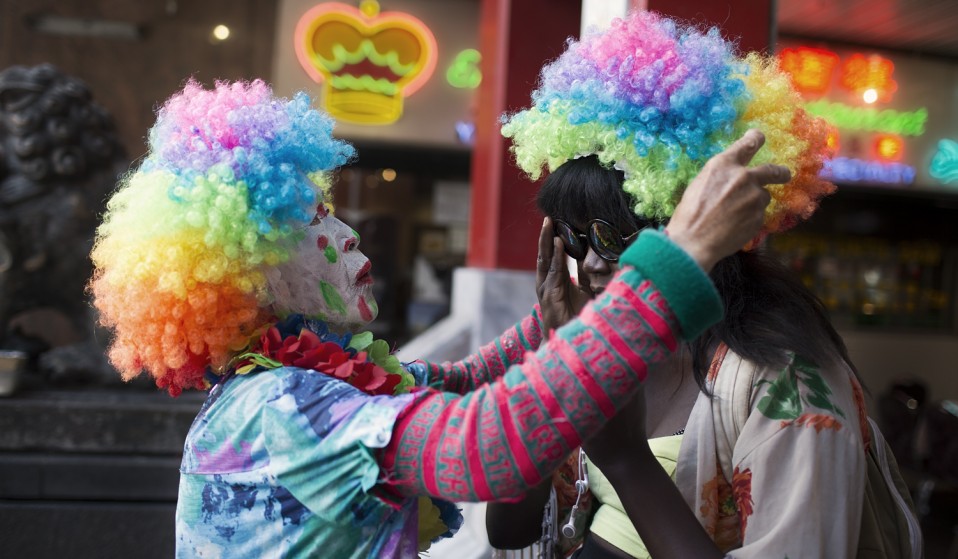 For thousands of young people from South Sudan, growing up in Australia has been tantamount to a fresh start.

Coming of age is hard, no matter how or where it happens. But for thousands of young people from South Sudan, growing up in Australia has been tantamount to a fresh start – an opportunity to forge new friendships, ambitions and identities.

Achingol Mayom drew stares on her first day of school in 2003. She was seven years old and the only Sudanese immigrant in her class in Newcastle, Australia. “Everyone seemed quite intrigued because I was very tall,” she recalls. “Did you used to live in a hut?” her classmates inquired. 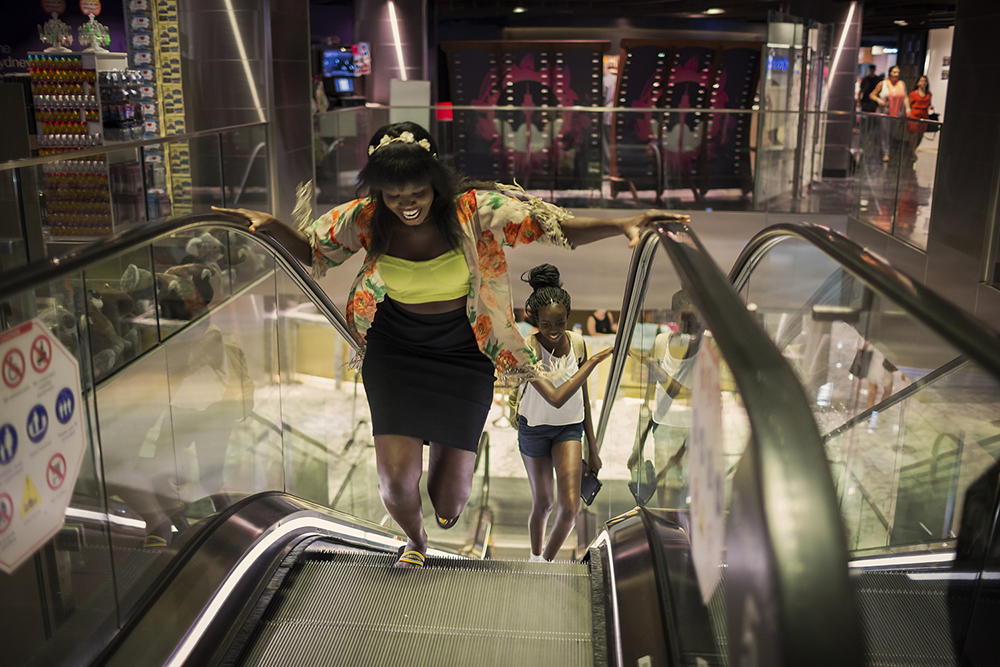 At that time, the second Sudanese civil war was entering its twentieth year, ceaselessly ravaging the dusty towns and undeveloped wilderness of the south. Achingol’s mother had fled from their family home near Rumbek, a provincial town in central South Sudan, in 1993. She sought safety across the border in Kenya’s Kakuma refugee camp, where Achingol was born two years later.

The Mayoms – Achingol, her mother, four brothers and a cousin – were among the 19,000 Sudan-born refugees resettled in Australia between 2002 and 2011, the year that South Sudan achieved its independence. The arrival of the Mayoms and other Sudanese families was largely met with openness and curiosity in Newcastle, a white, suburban town two hours north of Sydney, but the major challenge of navigating a new culture remained. How does one embrace the opportunities of a new life while preserving one’s heritage? This was a particularly tricky question for young arrivals like Achingol, who were coming of age and forging their identities in the midst of this upheaval. 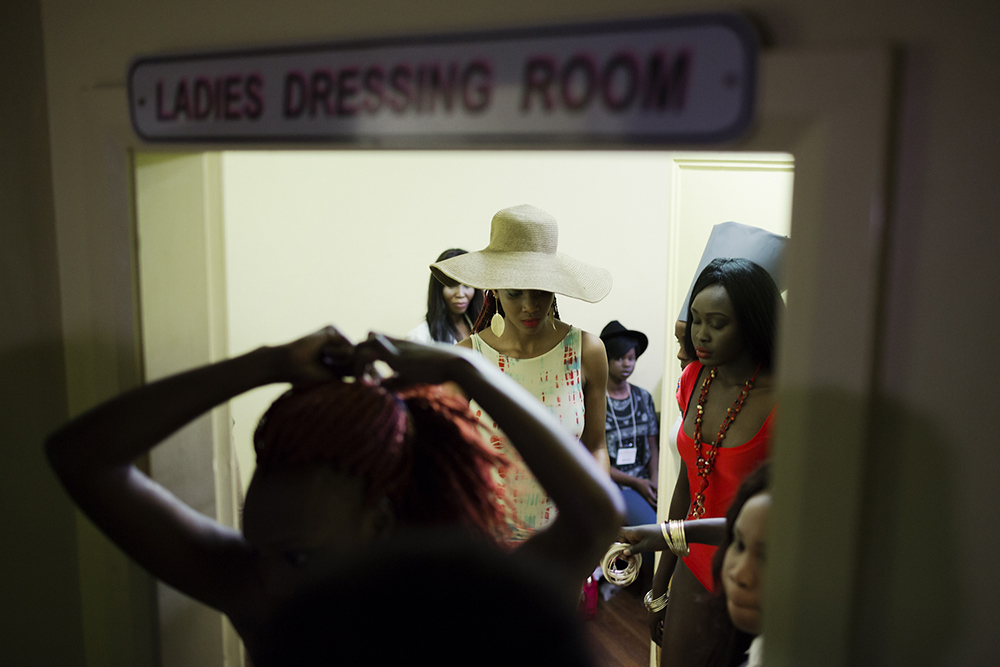 In most ways, the young generation happily embraced Australian life, which sometimes led to misunderstandings with their more conservative parents. Achingol had trouble getting permission to go to classmates’ birthday parties in primary school. She recalls that even as she grew older, “When you say ‘I am going out with my friends,’ they look at you like ‘Oh my god, what happened to my daughter?’ They don’t realise that this is just what you’re supposed to do growing up.”

Conor Ashleigh, a twenty-seven-year-old documentary photographer from Newcastle, became friends with Achingol’s older brother Akolde when they moved into his neighbourhood when he was sixteen. “I feel like the younger generation lives with a lot of challenges, just to meet their own expectations of succeeding in a new land, let alone other people’s expectations,” says Conor, who has been documenting the community from the inside since 2010. “They are doing the best they can to succeed in whatever way success means to them.” 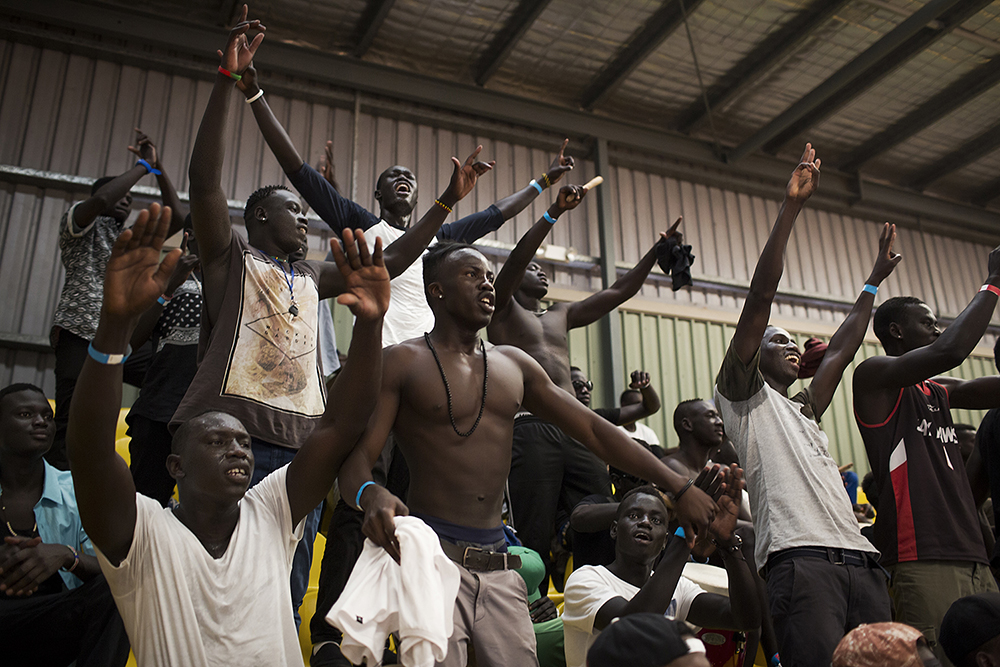 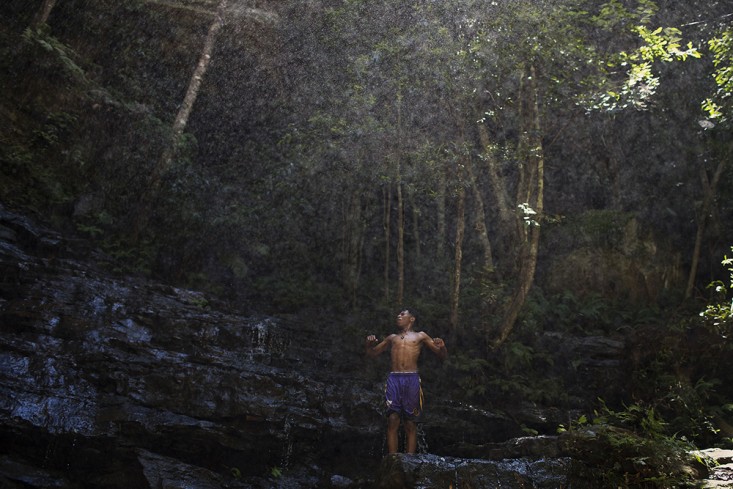 The adolescent South Sudanese diaspora has developed their own strong sense of community within suburban Australia. Young men tend to gravitate towards basketball, and the tournaments become major occasions for the whole community to come together. Cultural traditions are performed but adapted as necessary: talcum powder is used instead of ash to smear on the body for a traditional Dinka dance.

The easiest way for the youth to demonstrate a commitment to their heritage is to speak their native tongue. Achingol’s mother, like many South Sudanese parents, ensured that her children spoke Dinka at home, even though it is unlikely that they will ever return to South Sudan. Another young refugee, Atong Atem Yaak, explains, “People are embarrassed when they aren’t very good at speaking Dinka because it’s a very tangible way of holding on to your culture. Nobody wants to seem like they’ve forgotten their culture.” 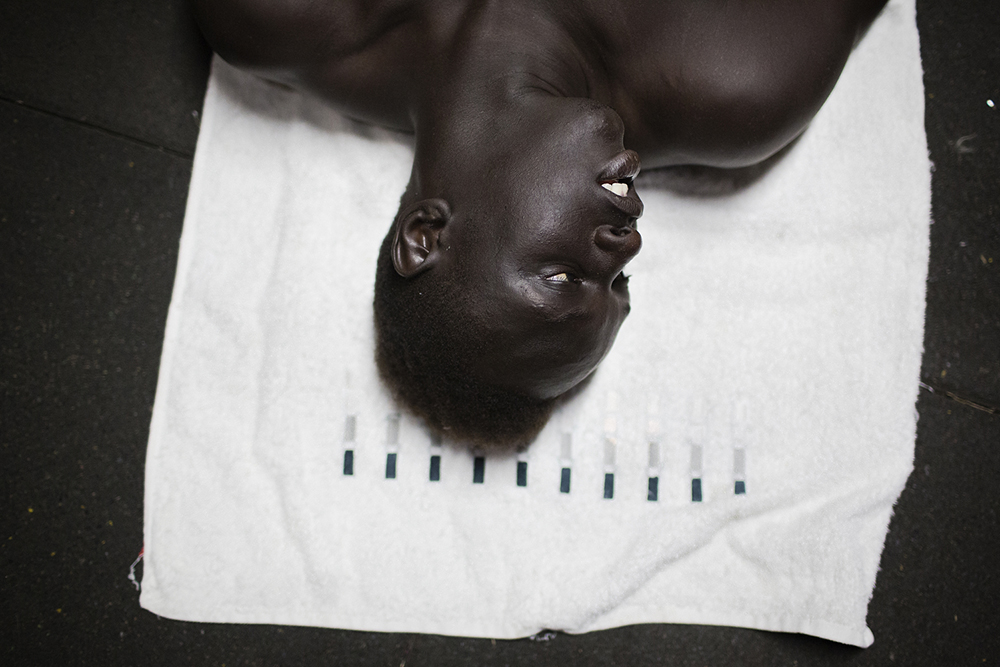 Achingol adeptly navigates between these three spheres of her life: family, the young diaspora community and her Australian school friends. She feels at ease in each environment, but they are different in a way that she finds hard to explain.

When people ask Achingol where she is from, there is no simple answer. “I’m from Kenya but my family is from Sudan,” she replies. She has now spent more than nearly thirteen of her twenty years in Australia and considers herself to be Australian. It’s almost impossible for her to imagine what life might have been like if her family had not settled here: “I’m sort of glad that I’m here so I don’t really think about it. I don’t see any other way of living other than being in Australia.” 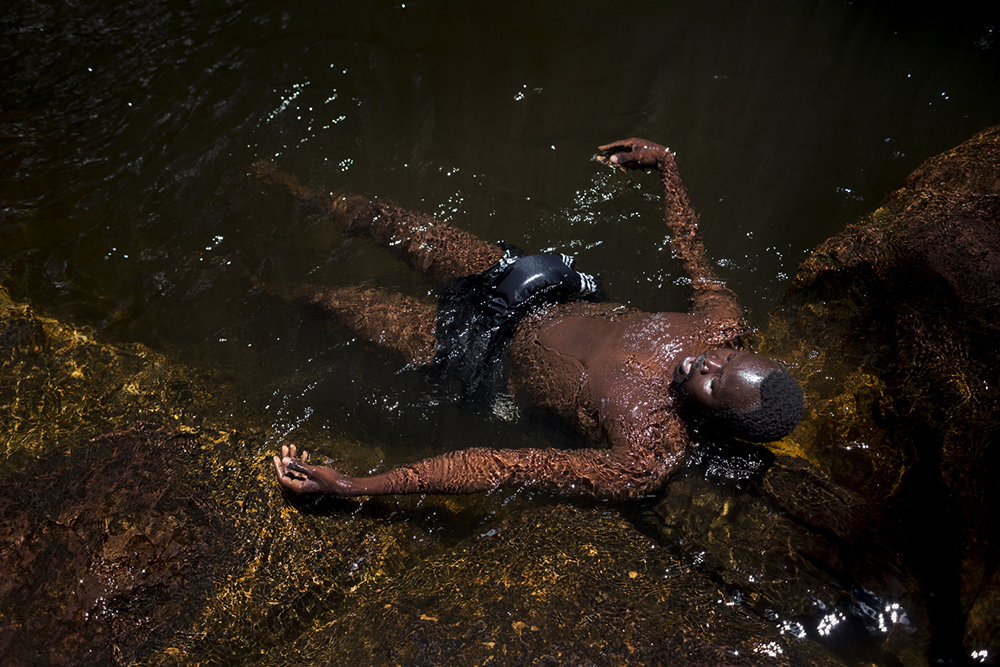 Linkedin
RELATED ARTICLES
OTHER ARTICLES
Photographer Jeffrey Silverthorne always treated his subjects – often those living on the margins of society – with empathy and respect.
Proponents of personality tests argue that they’re necessary to find the best person for the job – but in practise, they’re often discriminatory.
As the cost of living crisis bites, letting go of treats to keep us going is proving difficult – but we should’t just blame ourselves for our financial worries.
Meg Handler’s photos capture diverse groups of New Yorkers coming together for the collective cause of civil rights.
Recent research is highlighting the drug’s enormous potential for treating substance abuse.
Through stills, anecdotes and film criticism, a new book examines the portrayal of women’s destructive emotions, reframing it as a challenge to patriarchal structures.