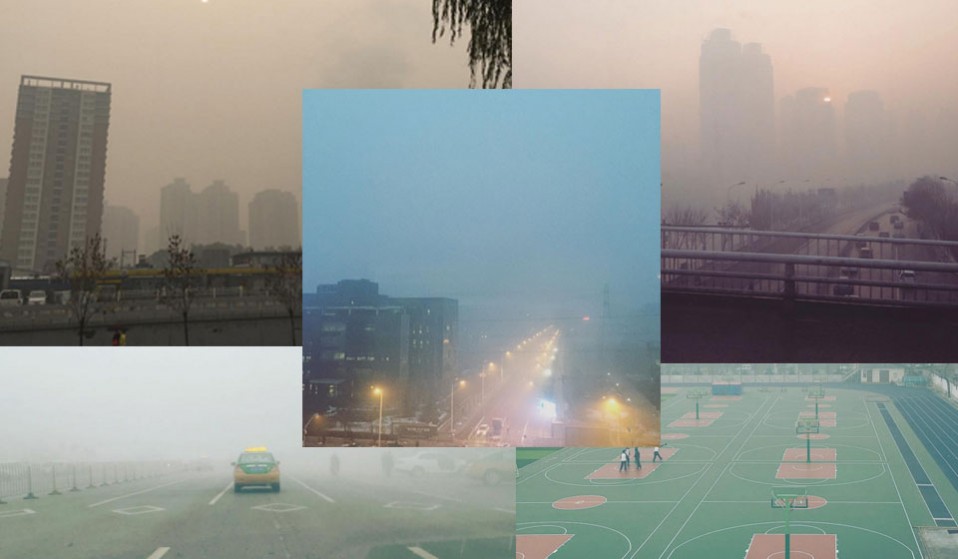 While UN climate talks open up in Paris, Beijing is in the midst of an environmental health crisis, with levels of pollution literally off the charts.

While UN climate talks open up in Paris, Beijing is in the midst of an environmental health crisis, with levels of pollution literally off the charts.

Beijing residents, particularly its young and elderly, have been told to stay indoors to avoid dangerous levels of smog.

The warnings, from China’s Ministry of Environmental Protection, come ironically a week before UN member states are due to meet in Paris to discuss environmental issues as part of COP21, a global conference aimed at encourage countries to reduce carbon emissions and limit the effects of climate change.

China has been notoriously bad at committing to any targets, yet China is the most polluting country in the world. A 2014 environmental study conducted by the Shanghai Academy of Social Sciences determining Beijing is “almost uninhabitable for human beings”, while it’s not unusual when venturing through the city to glimpse large dome-like structures enveloping some of its fanciest private schools – a means to protect China’s young elite from the harmful side effects of nearly unavoidable pollution.

On November 30, 2015 the country’s air-quality index, which deems any reading of more than 300 as ‘hazardous,’ hit a 568, a number that is off the scale of the country’s ranking system. The news will more than likely be a key point of discussion in Paris this week, with more than 190 nations coming together to discuss new action to tackle climate change.

Beijing residents have been chronicling the onslaught of smog through social media, capturing familiar metropolitan sights buried under a blanket of hazy smoke. No filter required. 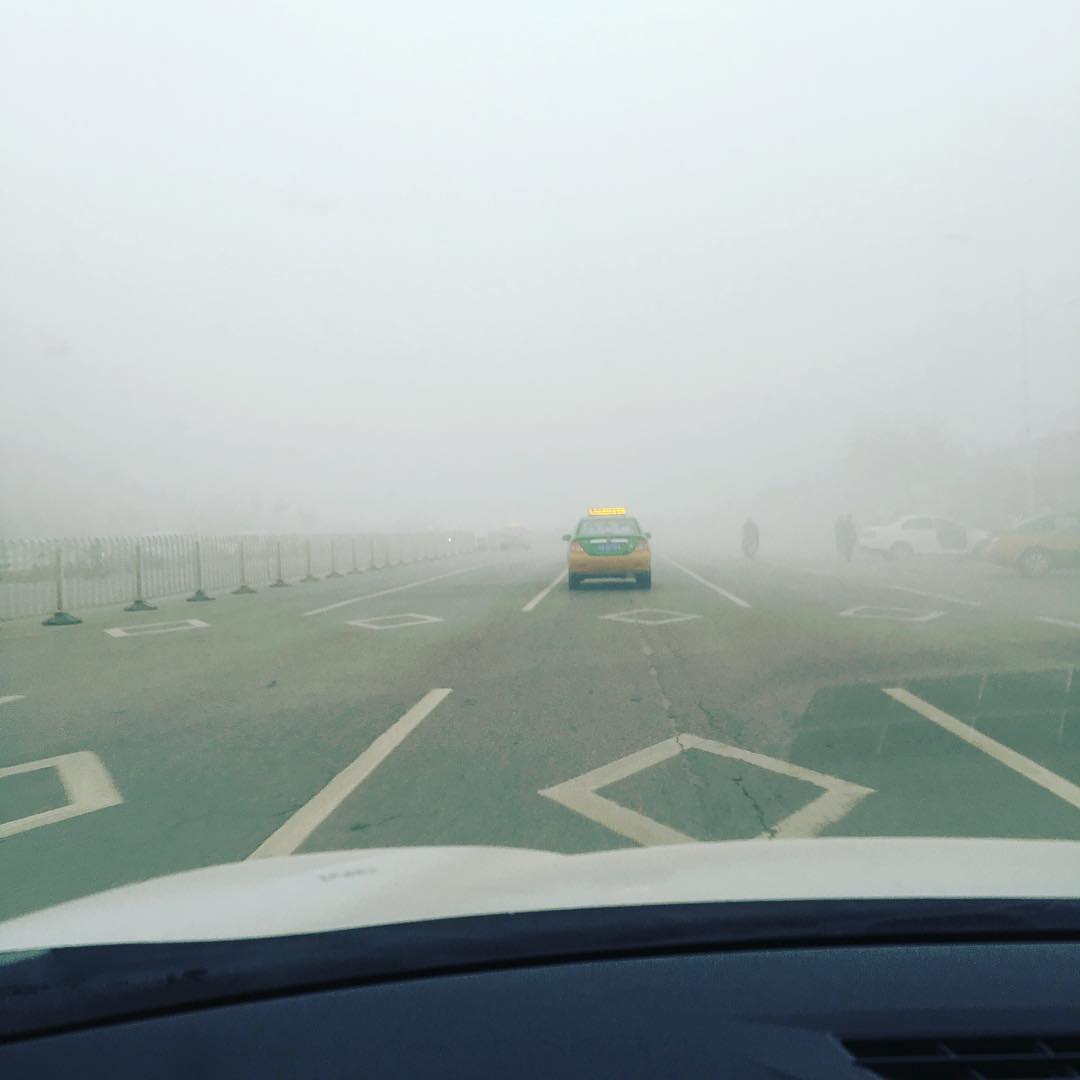 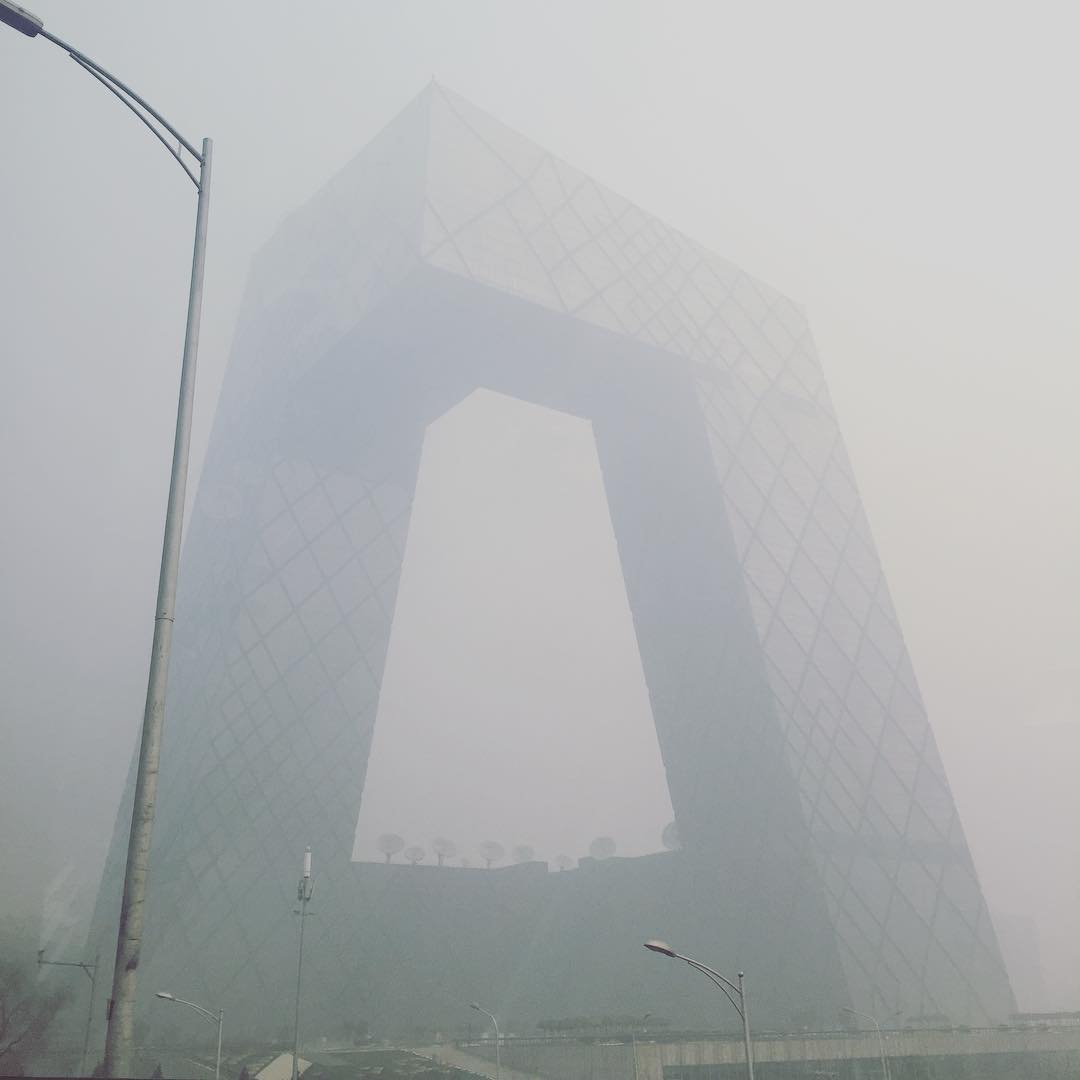 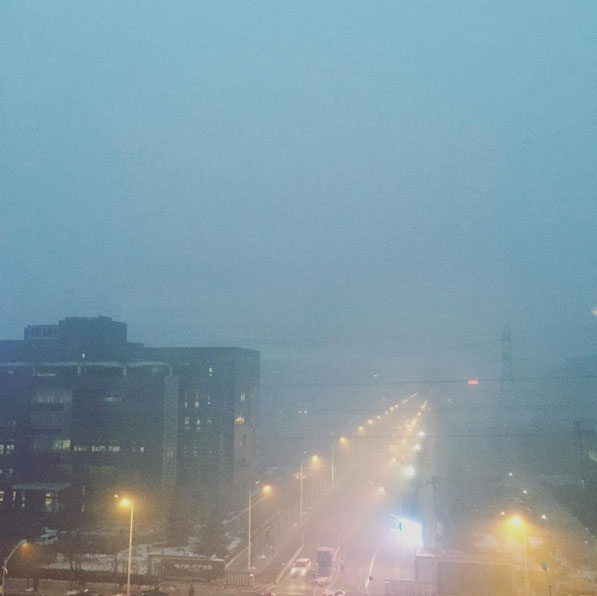 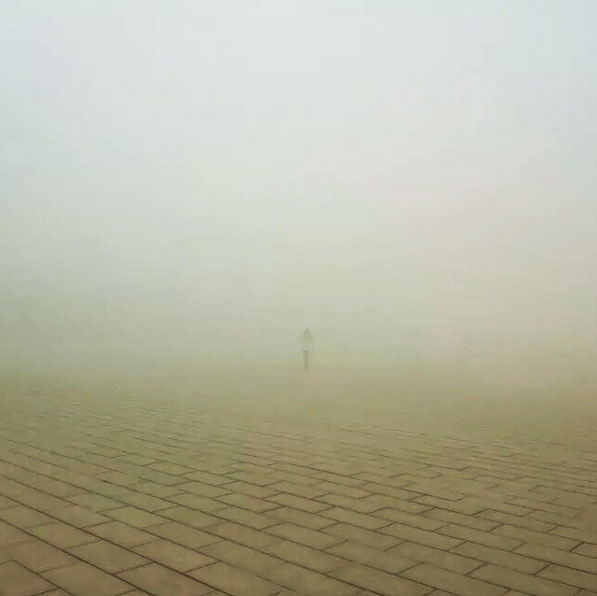 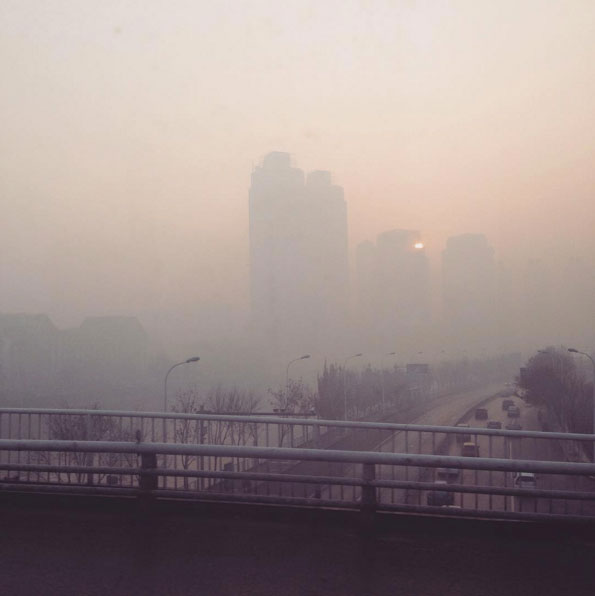 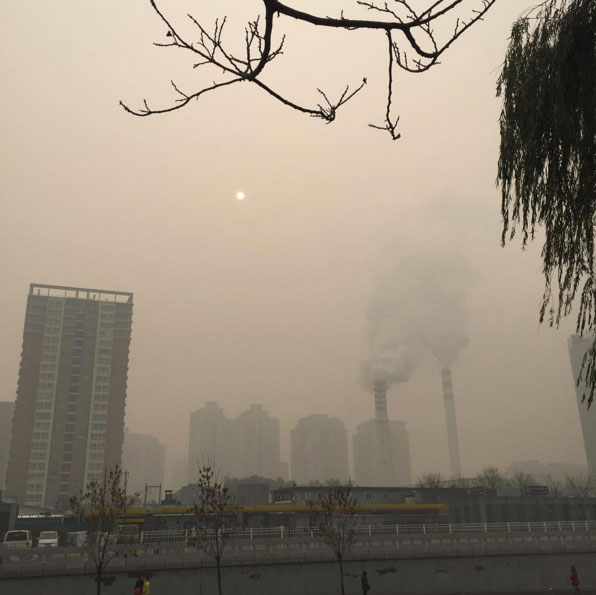 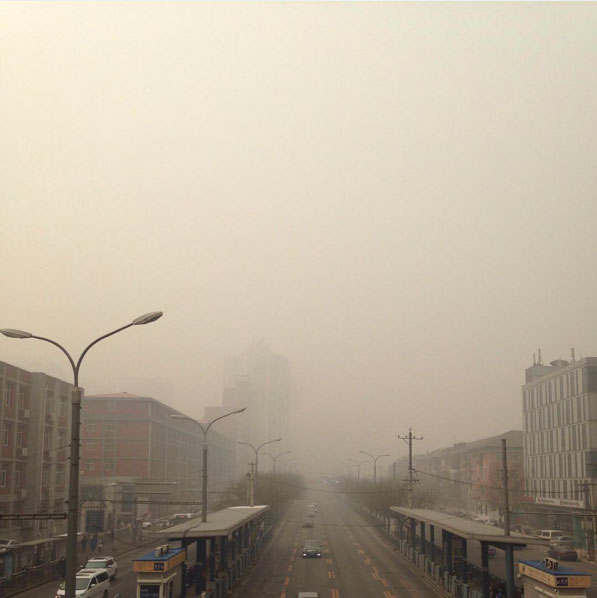 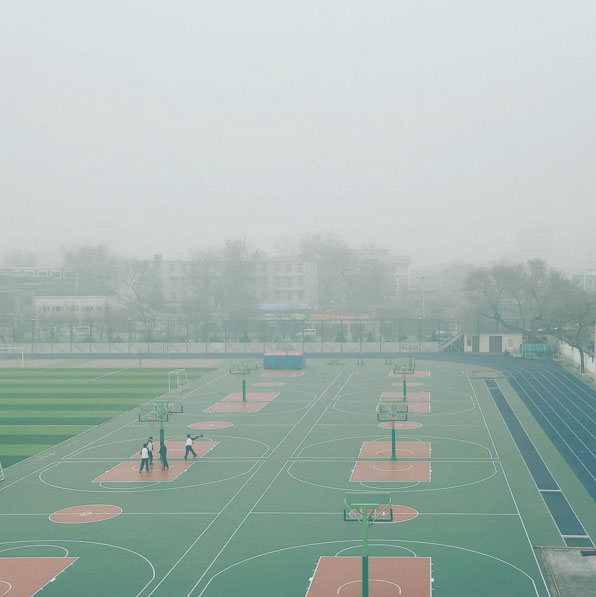 Linkedin
RELATED ARTICLES
OTHER ARTICLES
Photographer Roger May's crowdsourced Looking at Appalachia project reveals another perspective on a misunderstood region of the US. Here he selects his five favourite Instagrammers.
From tree houses in British Columbia and fishing in Alaska to frozen trees in Siberia and cliff edges in Yosemite, we collate some of the best adventure instagrammers for your wanderlust pleasure.
As the media sets its sights on Tunisia once again for the country’s first democratic presidential election, Lindsay’s Mackenzie’s Instagram project reveals snapshots of the everyday lives sidelined by the explosive coverage of the region.