News & Politics / Reportage / What we learned from The World Transformed 2019 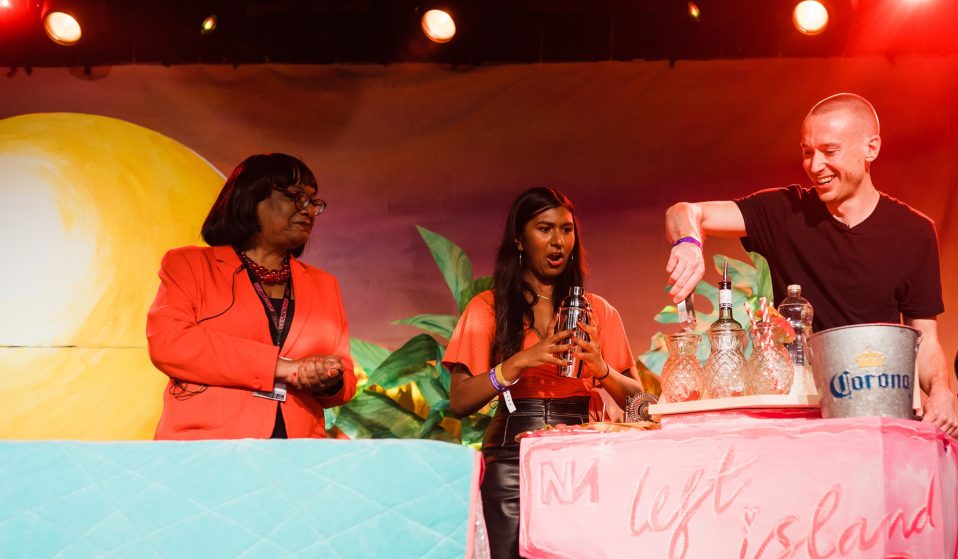 Earlier this month, the annual arts and politics festival returned for its biggest – and most radically transformative – year yet.

Earlier this month, the annual arts and politics festival returned for its biggest – and most radically transformative – year yet.

The World Transformed is an annual four-day politics, music and art festival that takes place alongside the Labour Party Conference. With panel discussions, workshops, talks, parties and policy labs, it’s a hub for left-wing activists and campaigners.

The first iteration of the festival happened in Liverpool in 2016, in reaction to Jeremy Corbyn’s shock election as party leader the year before (and the political infighting that followed). The festival has since sought to provide a space for those on the left to imagine a world, transformed.

This year was its biggest yet, with organisers creating their own festival hub in Brighton’s Old Steine Gardens. There was a community kitchen, a bar, an activities tent, and even a ‘Museum Of Neoliberalism’ (which is transformed into a space for rallies and panels in the evenings). In the centre of it all was a large mockup of the ‘Hollywood’ sign, which instead spelled out the word: ‘SOCIALISM’.

Across the city, venues, bars and cafes were all hired by the festival, with a full programme of sessions being rolled out across the weekend. Speakers included Maya Goodfellow, Ken Loach, Ash Sarkar, Diane Abbott and Jeremy Corbyn, as well as activists and organisers from a broad spectrum of grassroots campaigns. Here’s what we learnt from the 2019 edition.

The juxtaposition of silliness and serious politics was a theme reflected throughout the festival. Panels about Violence against Women and Girls and the hostile environment were billed on the same day as a “sex-witch anarchy variety hour”.

On Sunday evening, at Concorde 2, a seafront bar and venue in the city, Novara media journalists Ash Sarkar and Michael Walker hosted a variety show with various members of the Labour Party (including Shadow Home Secretary Diane Abbott). The evening was rounded off by an appearance from Shadow Chancellor John McDonnell, who stood and spun a ‘wheel of public ownership’’. He would then detail his plans for the nationalisation of various industries, including the arms trade and Greggs. 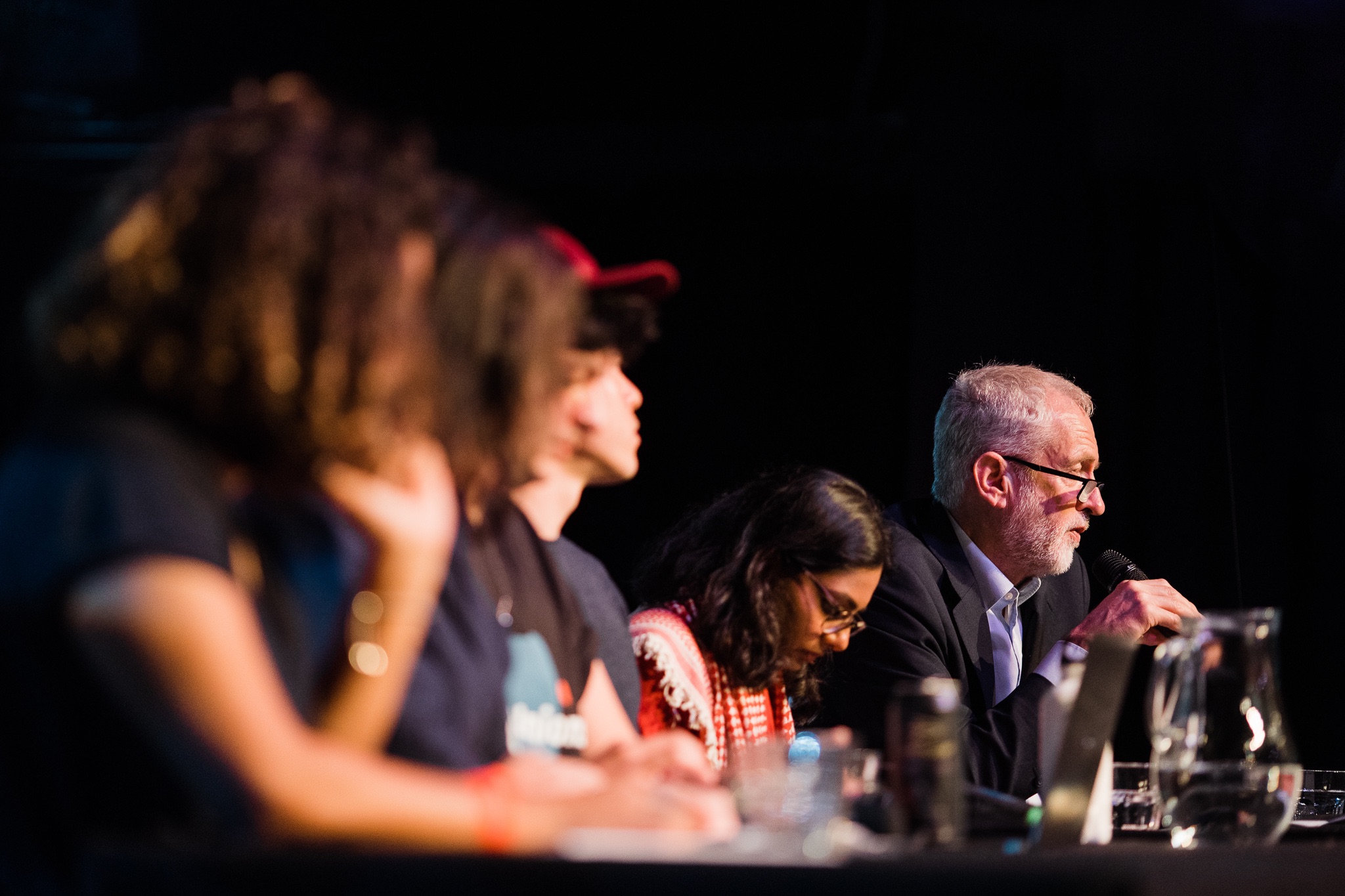 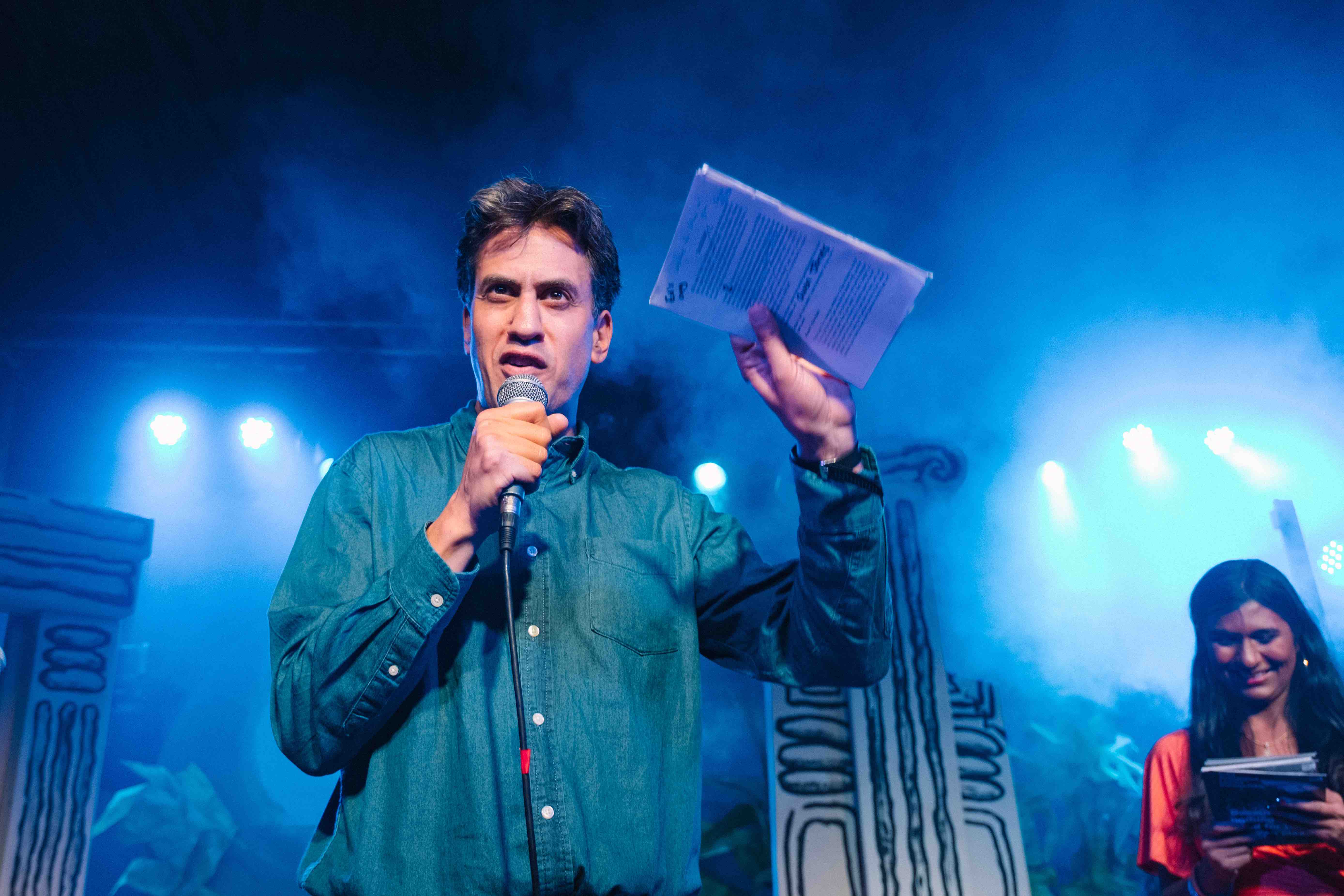 POWER IS WITH THE PEOPLE

It was in Komedia, a packed out Brighton basement venue, that the true spirit of the festival was found. On Tuesday Afternoon, John McDonnell was joined by editor of Red Pepper Hilary Wainwright, ex-Labour leader Ed Miliband, director of CLASS and PPC Dr Faiza Shaheen, and festival communications co-ordinator Hope Worsdale for a session called ‘Launching a Manifesto for the Movement’.

“The main purpose of this session is to hear from you and the content of the policies you worked on together,” said Hilary Wainwright. “Process is often as important as policy, as it builds the knowledge and people power to make those policies happen. Under Blair, those processes were shut down, closing off any participation from members.”

“True power lies with the grassroots,” Hope Worsdale continued. “In that spirit, over the last four days, we’ve run 10 policy labs on different issues. Activists, trade unionists and party members have come together to generate a shared vision of what a truly transformative manifesto looks like. Today, we’re here to pull all of those different policy labs together to present the first ever TWT people-powered manifesto.”

What followed was the creation of a manifesto that was built openly by actual people, rather than through dodgy backroom deals. In previous sessions over the week, each facilitated by someone with a specific stake or knowledge base in a certain area, participants drew out huge mind maps, before boiling down ideas and suggestions into policy priorities. The most important issues among attendees were the NHS, education, transport, drug reform and climate. 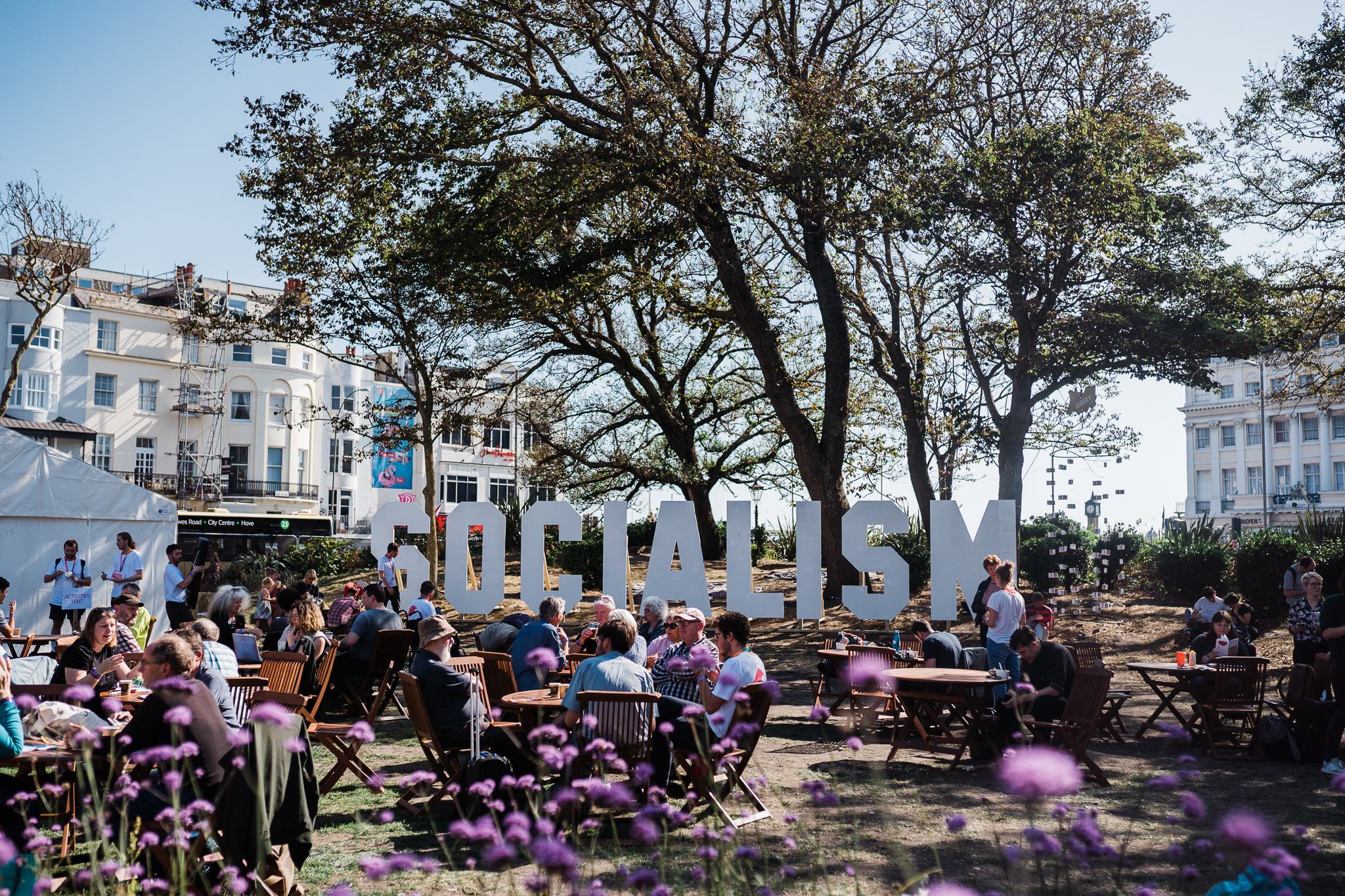 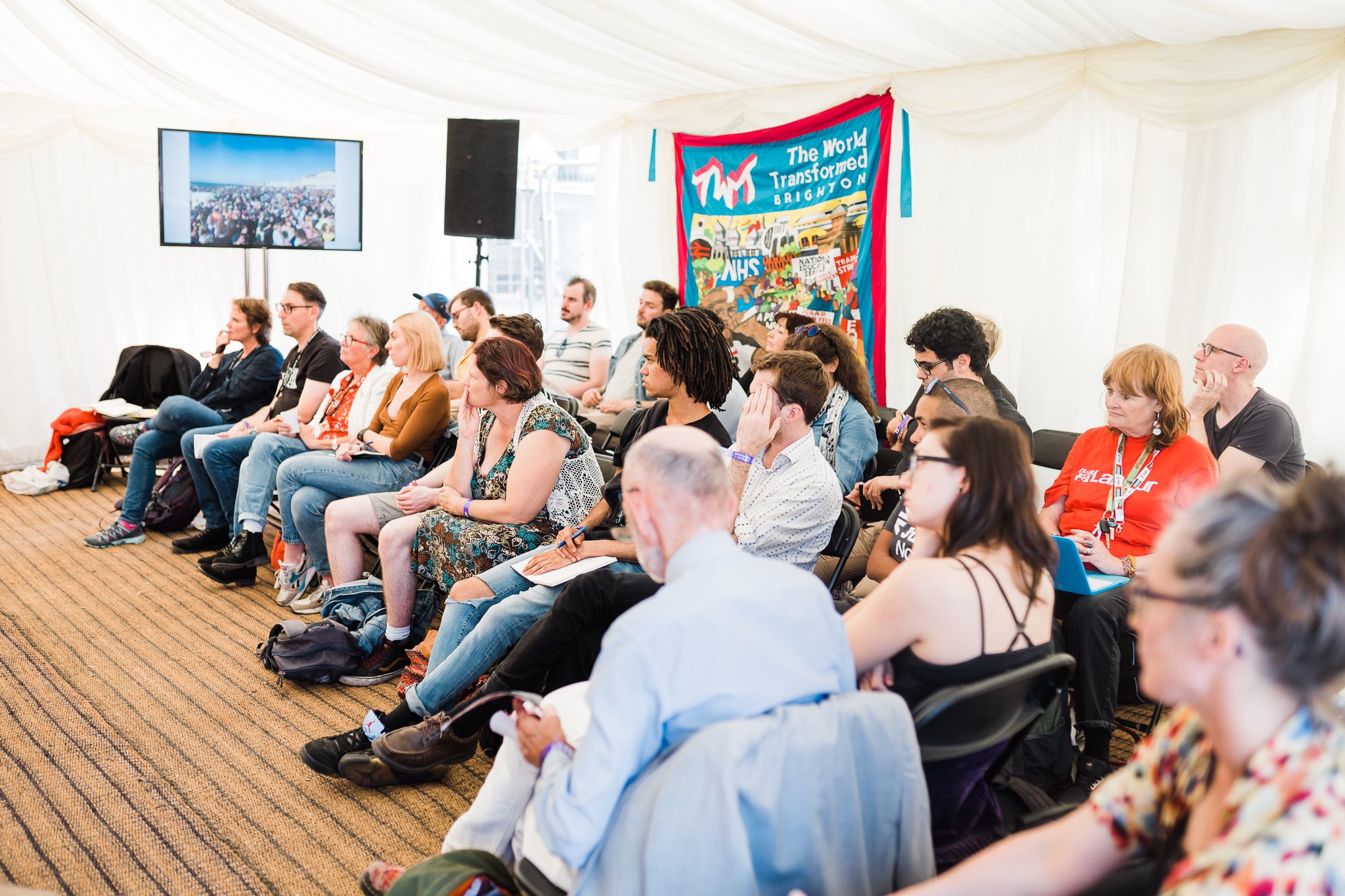 One of the biggest stories of the Labour Party conference was the passing of a Green New Deal motion, which called for a target of zero net carbon emissions by 2030 and a ban on fracking. At the TWT policy lab, those in attendance called for it to go further – with proposals for the cancellation of global debt, an international ecocide court to be established, and the dismantling of the arms industry. Paid and unionised green jobs were also a huge priority.

Those in TWT’s education session called for an end to all standardised testing until the age of 18, while proposals to decriminalise all drugs and move the policy remit for drugs from the Home Office to Health were also presented. Although these were just ideas, those organising and attending the sessions hoped that they would make it to the conference floor in coming years.

This radicalism, powered by activists rather than party officials, was exactly what the TWT organisers had hoped to foster when the festival was first started four years ago. It seems to be having an influence, too: the policies passed by Labour Party conference represented some of the most radical passed by a party conference in generations. Alongside plans to abolish private schools, implement a four-day working week and a radical green new deal, campaigners for free movement managed to unanimously pass a motion to protect and extend free movement, end the hostile environment and close all detention centres. 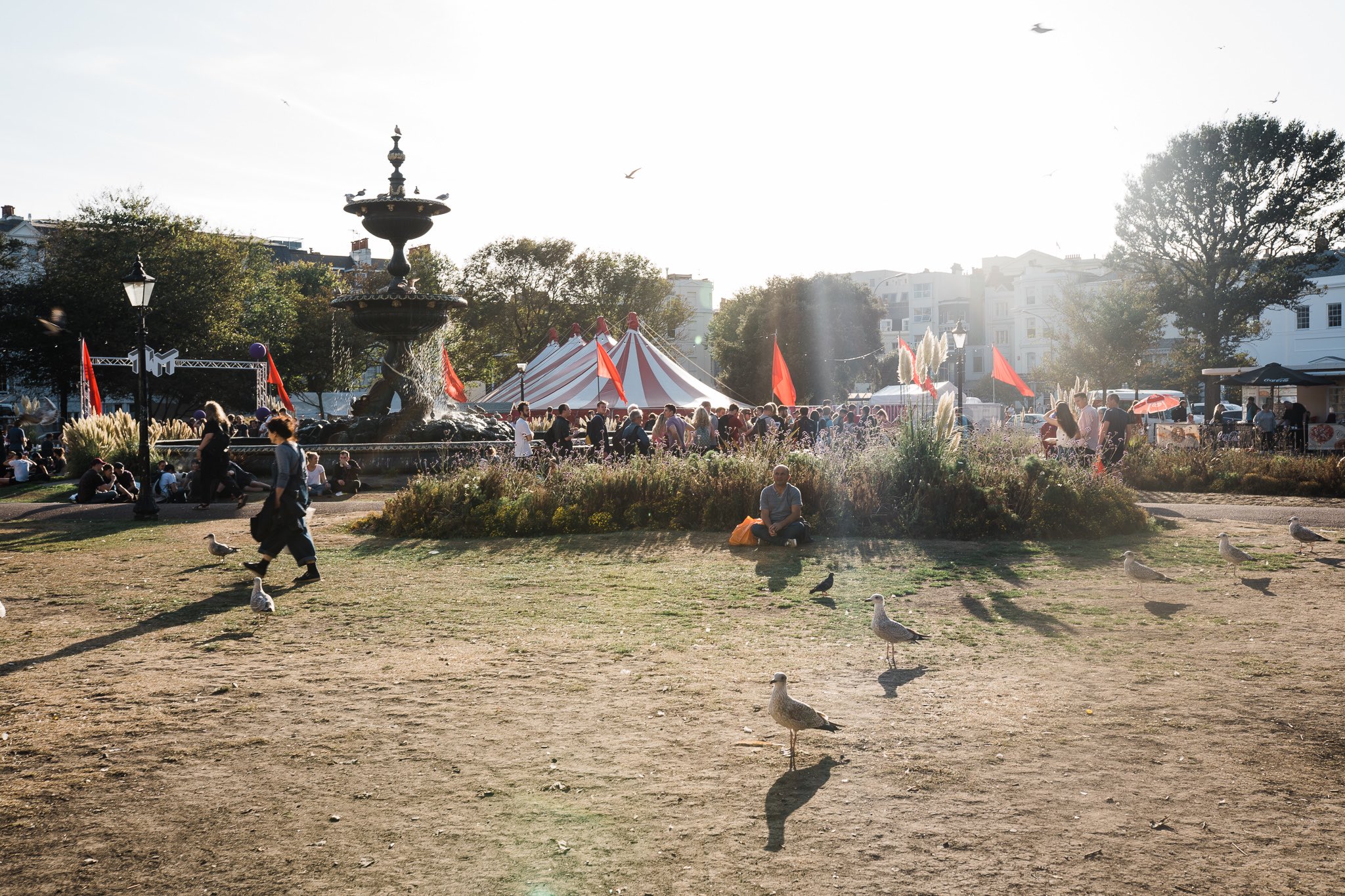 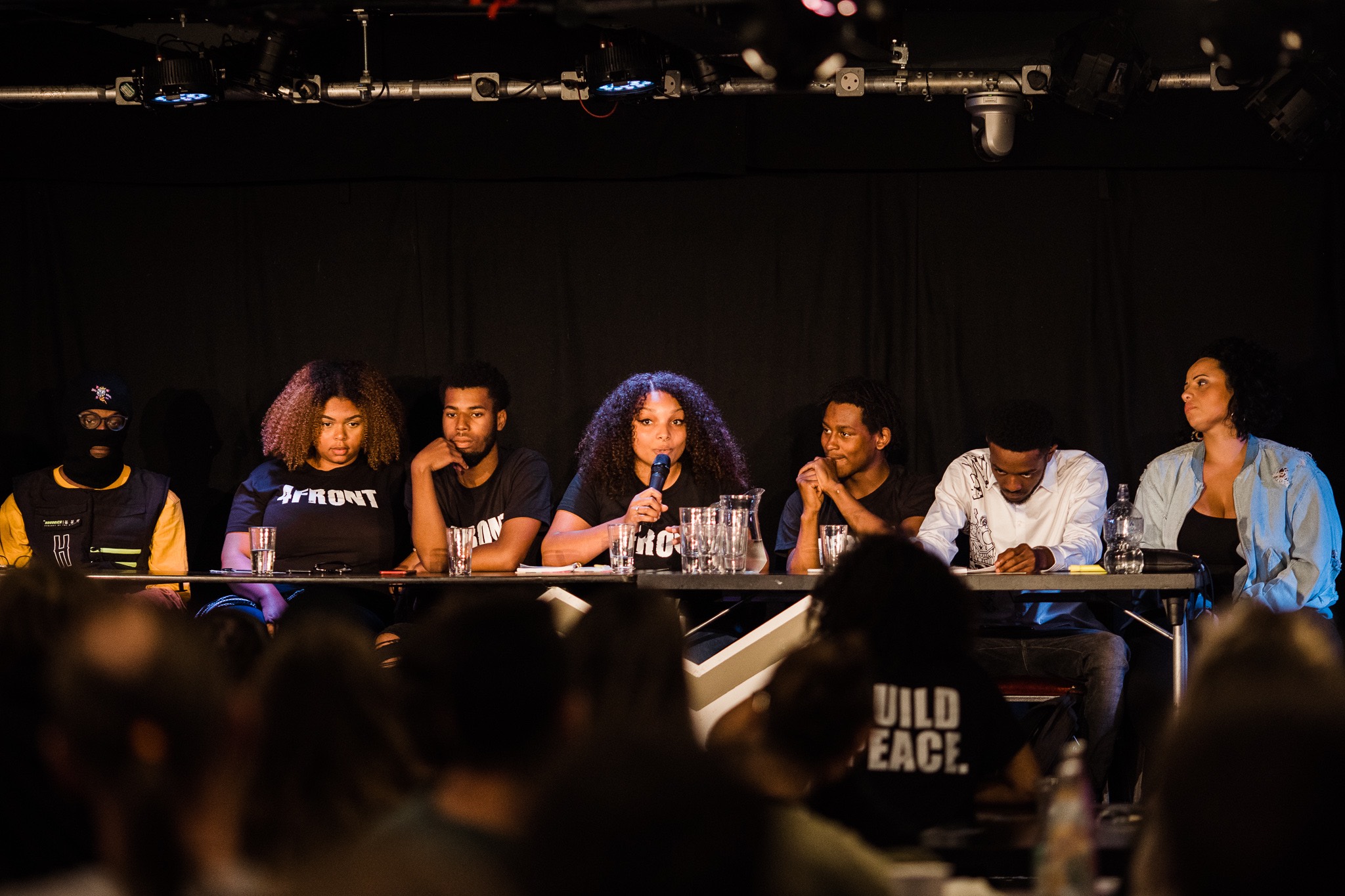 LOOK TO THE FUTURE

Even with the most radical and left-leaning Labour party leadership in almost 40 years, it’s still necessary for those on the left to come together to apply pressure and ensure transformative ideas for a better world are heard and included in party policy.

It’s why this year, the festival will launch an education and outreach programme. The idea is the discussions and ideas generated by the festival don’t end with the closing of Labour Party conference, but continue across the country, all year round.

Once live in a few weeks, the programme will include templates for popular panels online, making them available for anyone to run, as well as offering help and support in accessing speakers and facilitators.

As Ed Miliband said on a panel over the weekend: “There’s an old cliche that you campaign in poetry, but govern in prose”. With events like TWT, and their outreach programme, the hope is some of that poetry – laced with the language of the movement – will make the leap across, and infuse the next Labour administration with the lyricism of radicalism that this country so desperately needs. 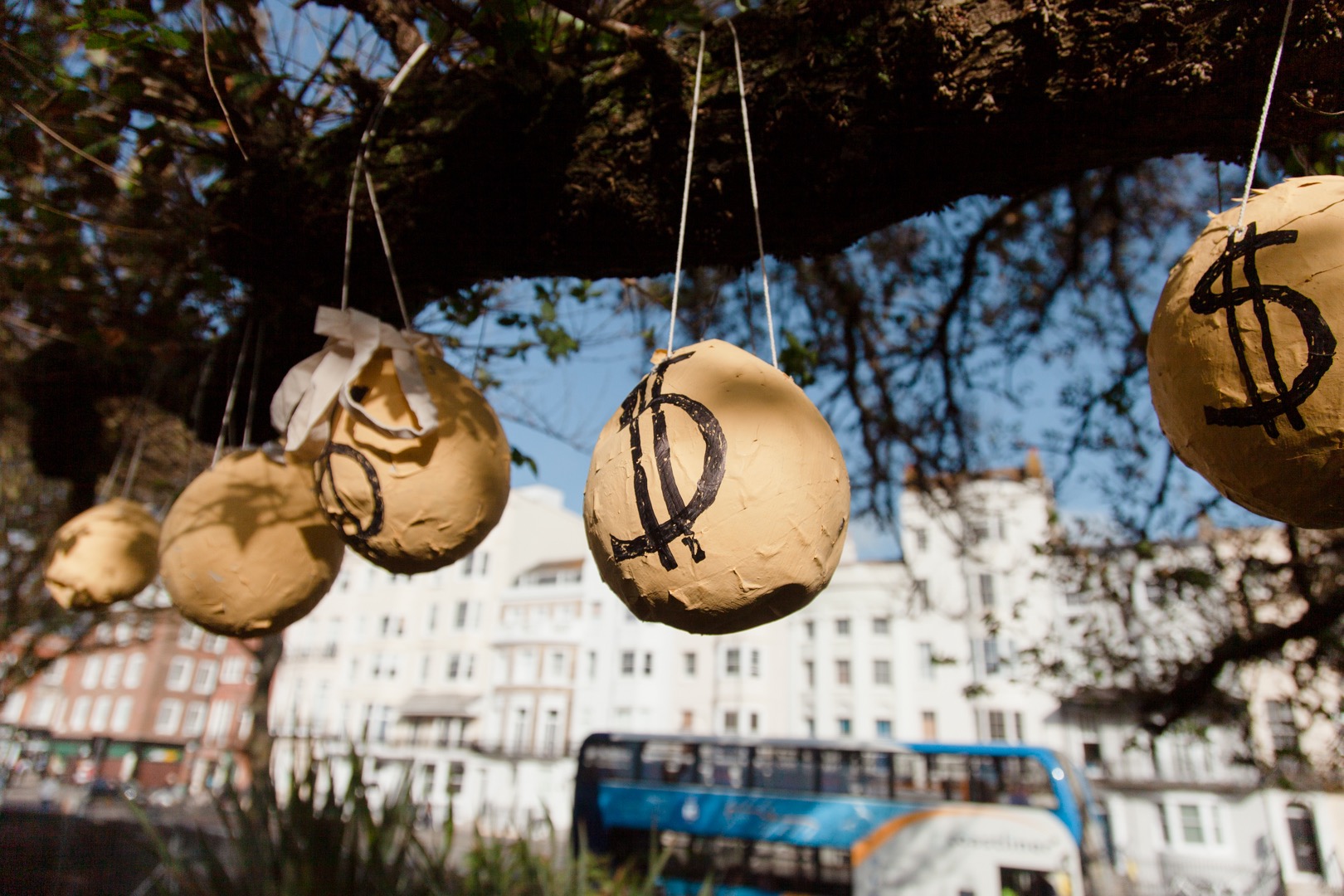 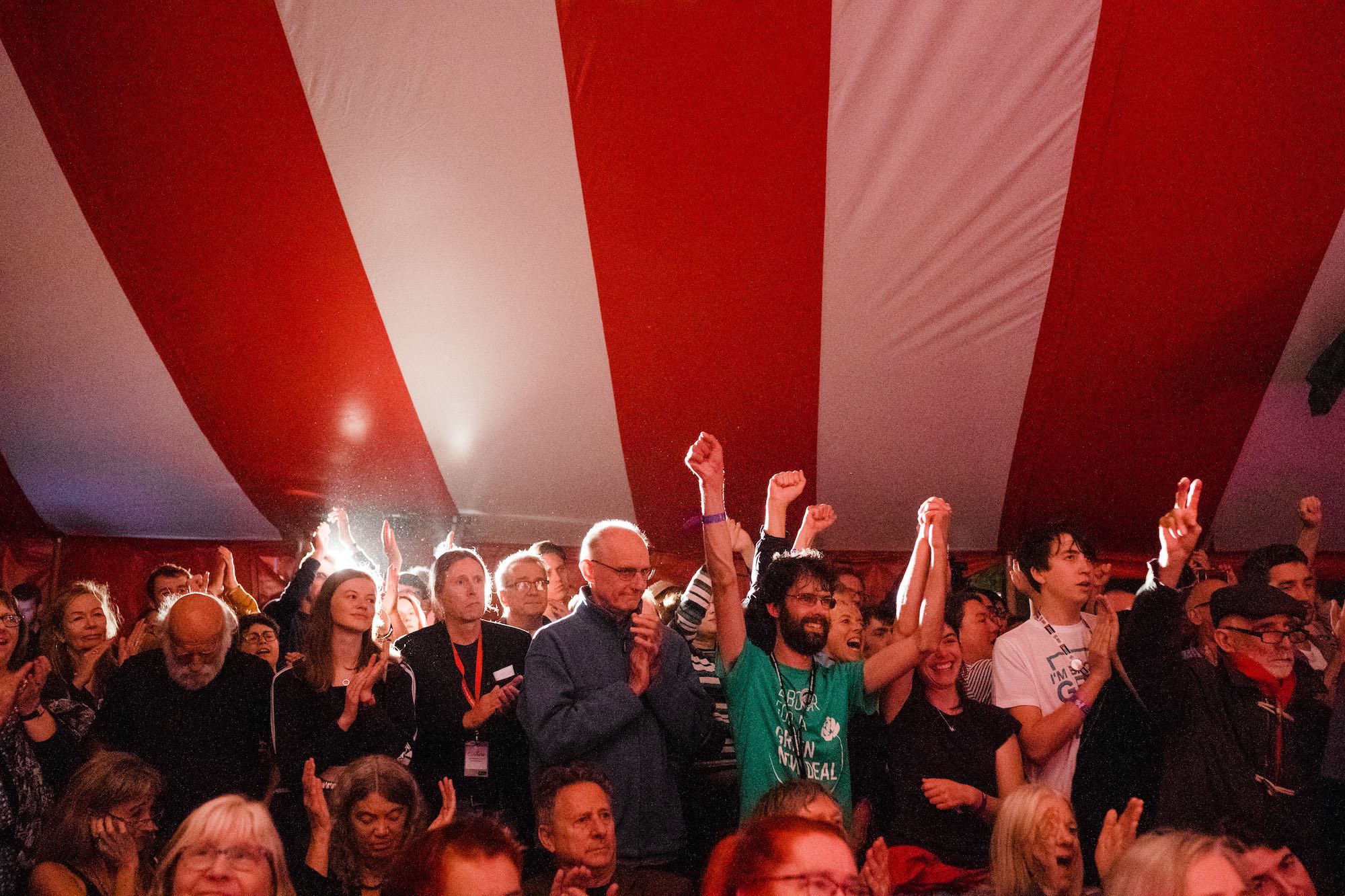 Linkedin
RELATED ARTICLES
OTHER ARTICLES
Proposals to introduce a minimum GCSE threshold for student loans will disproportionately affect those from marginalised backgrounds.
For decades, an area of East London has served as a community hub for Vietnamese people looking for a taste of home.
Finland-born photographer Sirkka-Liisa Konttinen looks back on her decades-long documentation of life in Northern England.
Wealth inequality and the rising cost of socialising is placing a strain on people’s relationships, reports Eve Upton-Clark.
Photographer David Hoffman recalls documenting the extreme wealth inequality around Tower Hamlets and Hackney int the 1980s.
The last few years have seen an increase in LGBTQ-led initiatives to feed the hungry, with many finding ways to stay afloat despite the challenges.