News & Politics / Is social media the new weapon of war? 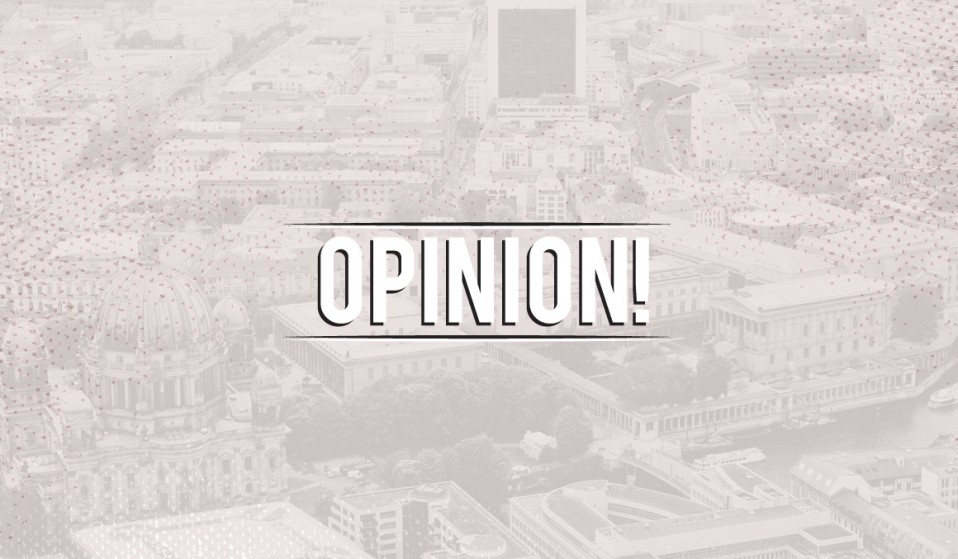 From propaganda videos to parliamentary statements, where does the truth lie asks Michael Fordham.

From propaganda videos and parliamentary statements to opinion pieces like this, war makes combatants of us all. But where does the truth lie, asks Michael Fordham.

Truth is the first casualty of war. So as the US-led strikes on the so-called ‘Islamic State’ swings into action, to which version of this embattled veracity are we to subscribe?

It might be that the Jihadi Caliphate that is the Islamic State is indeed a medievalist tyranny. The United Nations has verified that war crimes have been committed in the self-proclaimed caliphate. It could also be that ISIS is the only barrier that exists to Western, oil-hungry power, and that the slaughter of largely innocent populations is about to re-commence in Iraq – all in the name of western hegemony.

The facts are at one level clear. As many as 1.2 million people died during the last allied military attack on Iraq, according to a survey conducted by the Opinion Research Business. Compare that to the numbers killed by either Al-Qaeda, IS, or affiliated groups world wide since September 11, 2001. The numbers don’t even come close.

It’s wrong to apply simple metrics to the horrors of war – but can mass murder sanctioned by state be any less horrific than that carried out in the name of a perverse interpretation of Islamic law?

As well as the hard-edged realities of Predator strikes and Paveway missiles, there is a war of images being waged. Whether we like it or not, we in the independent media are as essential a part of the struggle for truth, the struggle to circulate a set of meaningful images, as is ISIS itself.

Those provocative videos are shot with the same Canon 5Ds we use; the sound is recorded on the same Sennheiser radio mics we carry; they are edited in Adobe Premiere Pro. These tight webisodes feature dashing young men who look like us but are swathed in Guantanamo Orange. These videos reach hundreds of millions, even as they are deleted from youtube. That is what I call ‘engagement’. Jihadis, despite their retrogressive aesthetic, aren’t the scimitar-rattling enemies we need them to be. There is no clear ‘us and them’.

Whichever version of the truth you choose to believe – it is clear that the west is as prone to politicised murder as anyone. And we are left to wonder – if fighters of any kind, armed to the teeth, were to turn up at the gates of Shoreditch/Williamsburg/your home – would you fight to protect your freedoms? How far would you be prepared to go to be able to do, to say and to think exactly what you want to?

Whether we like it or not this war is on your doorsteps, wherever you live – and there’s no such thing as a non-combatant. At time of writing, our weapons are words and images but that can change very quickly. Remember Sarajevo. Look at Syria. War is here, now, everywhere.

We don’t have the answers. We’re just fighting over the cadaver of truth in the desperate light and the deadly shade.

Linkedin
RELATED ARTICLES
OTHER ARTICLES
Photozine and documentary by Russian filmmaker, photographer and fashion designer show a cultural struggle happening behind the scenes of a war zone.
Whistle-blower and activist Edward Snowden speaks at SXSW on what compelled him to ignite a global debate on Internet surveillance. And why he would do it all again.
Kalle Lasn, founder of Adbusters magazine, speaks to HUCK about the future of a more disruptive media.