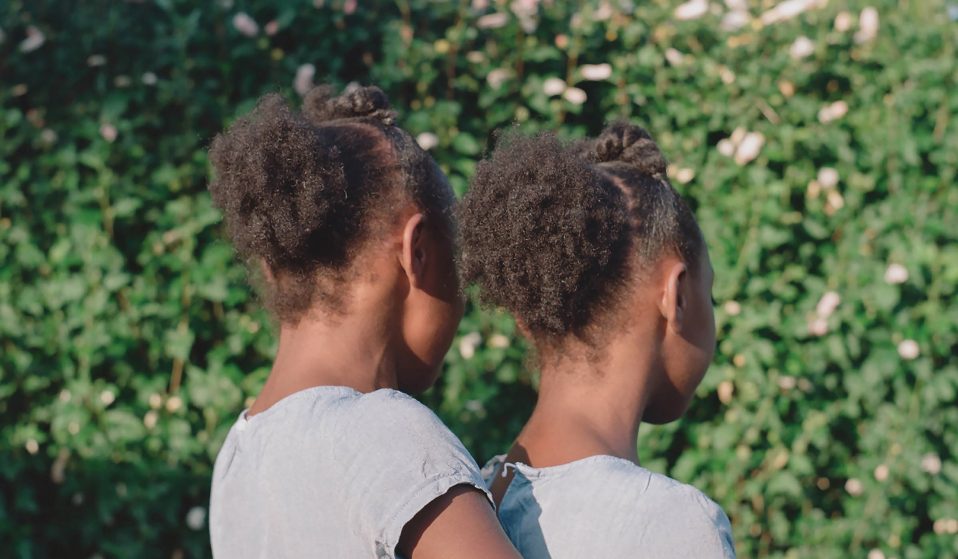 The 25-year-old photographer has come a long way in a few short years. Now, she’s doing everything she can to tell stories that matter.

The 25-year-old photographer went from sharing images on Tumblr to feature assignments for The New York Times in the space of a few short years. Now, she’s doing everything she can to tell stories that matter.

People have questioned my validity in the photo industry. I guess that comes with the territory of getting an A1 feature for your first New York Times assignment, but also for being a young, black, female photographer. There is definitely some resistance towards the changing landscape of photography, with tools like Instagram allowing more inclusivity and accessibility – the photo world still has many gatekeepers who play by the old rules. Despite this, had I tried to have a career like this 20 years ago, it would have been 10 times more difficult.

My first brush with photography came through my nana. Growing up, she always documented friends and family events, or passing moments just for fun. Her home in Cambria Heights, Queens, was always filled with boxes of family photos and laminated albums. There were frames of people she loved on every bookshelf or dresser. I don’t credit this for being the sole reason I got into photography, but thinking back on it now, it definitely made me aware of its value.

Years later, I also discovered that my uncle – my nana’s brother – was into photography. He owned a Rolleiflex – which is now mine – and travelled to numerous places with it. It’s cool to think about a black man in my family owning a camera like a Rolleiflex. My scope of knowledge of photographers at the time was limited to mostly white photographers. It made me happy to find that out. 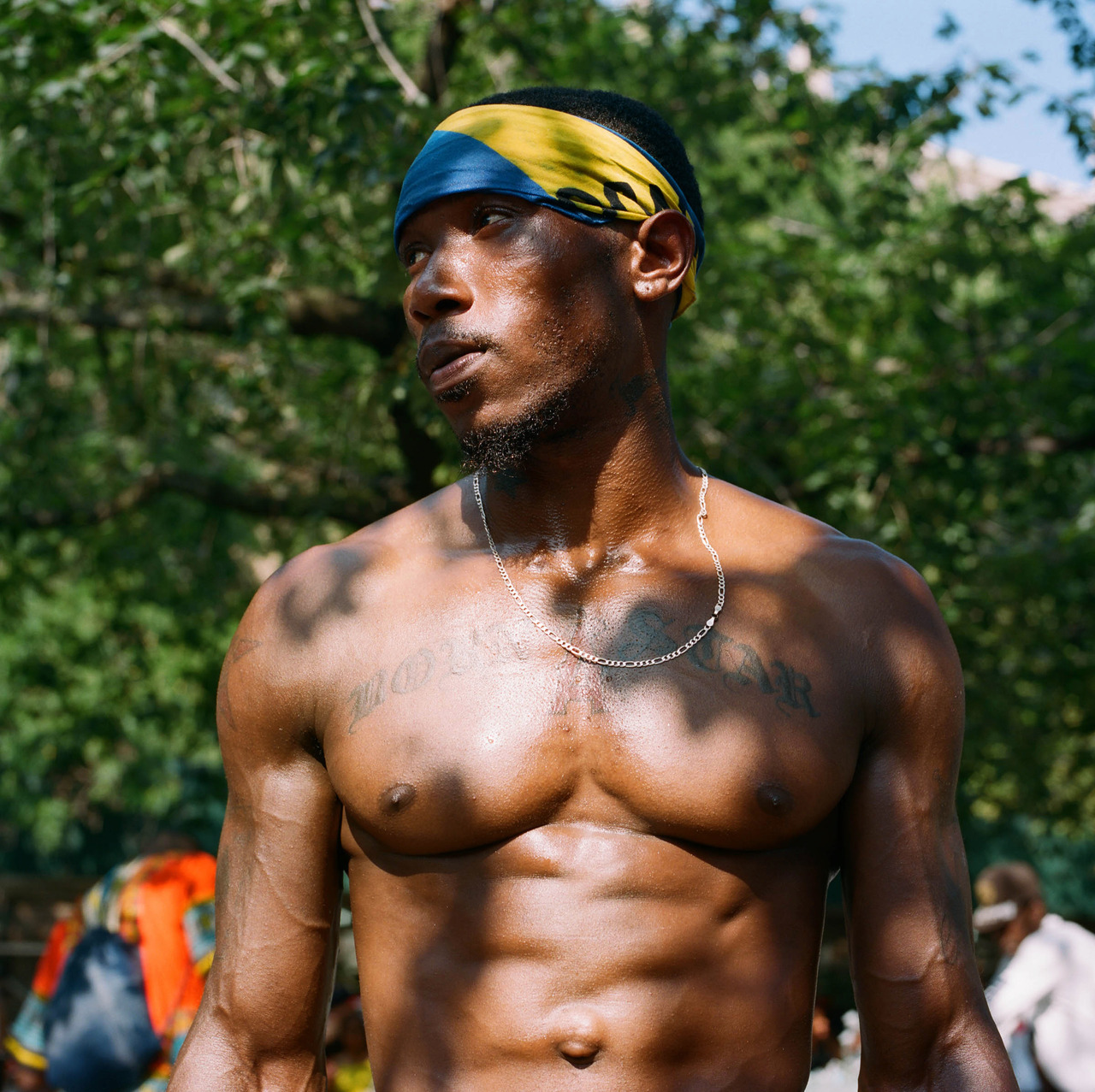 I was born in Brooklyn and raised in Long Island. My parents divorced, and I split my time between both places – I was fortunate that they never discouraged me from the arts. My earliest reason for actually wanting to pick up a camera for myself, though, came through being on Tumblr. The last two years of high school for me were rough, so I found myself spending a lot of my free time on the website. I was obsessed with certain blogs and the images they would share. It made me want to start doing the same.

I was hoping, at the time, just to take pretty photos. My first few ‘cameras’ were disposables. Eventually I asked for a digital camera for my 16th birthday, and while I used it, film stuck more. There was a resurgence happening with film and most of the photos I were drawn to were shot using this medium – I ended up buying a Canon 35mm when I was 17, 18. I initially shot random snapshots and portraits of my girlfriends, but over the course of the next year, I shifted more towards documentary photography. I loved the idea of shooting ‘Americana’, so I started photographing anything related to it: diners, abandoned homes or gas stations, flags, vintage cars – that kind of thing. 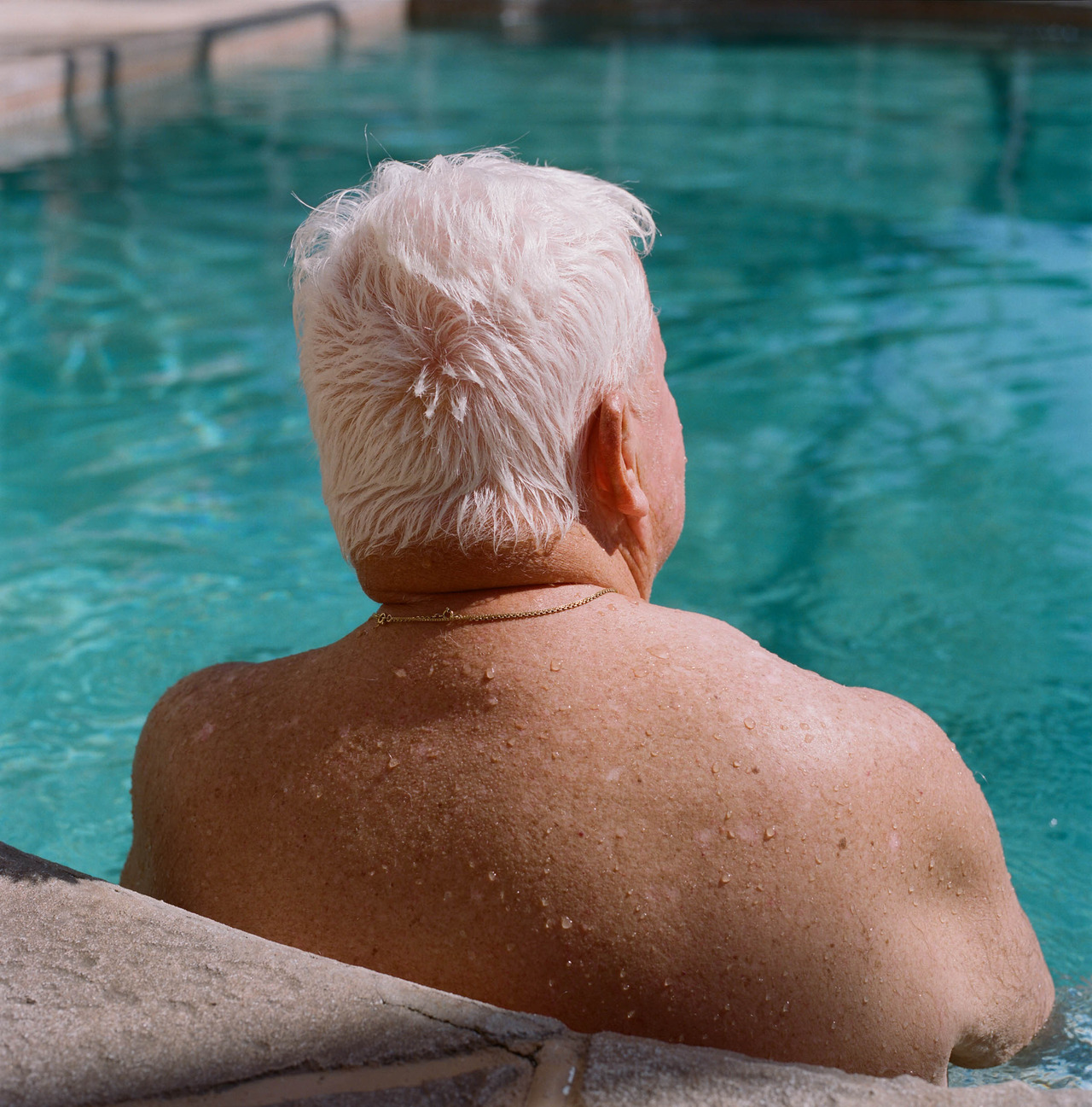 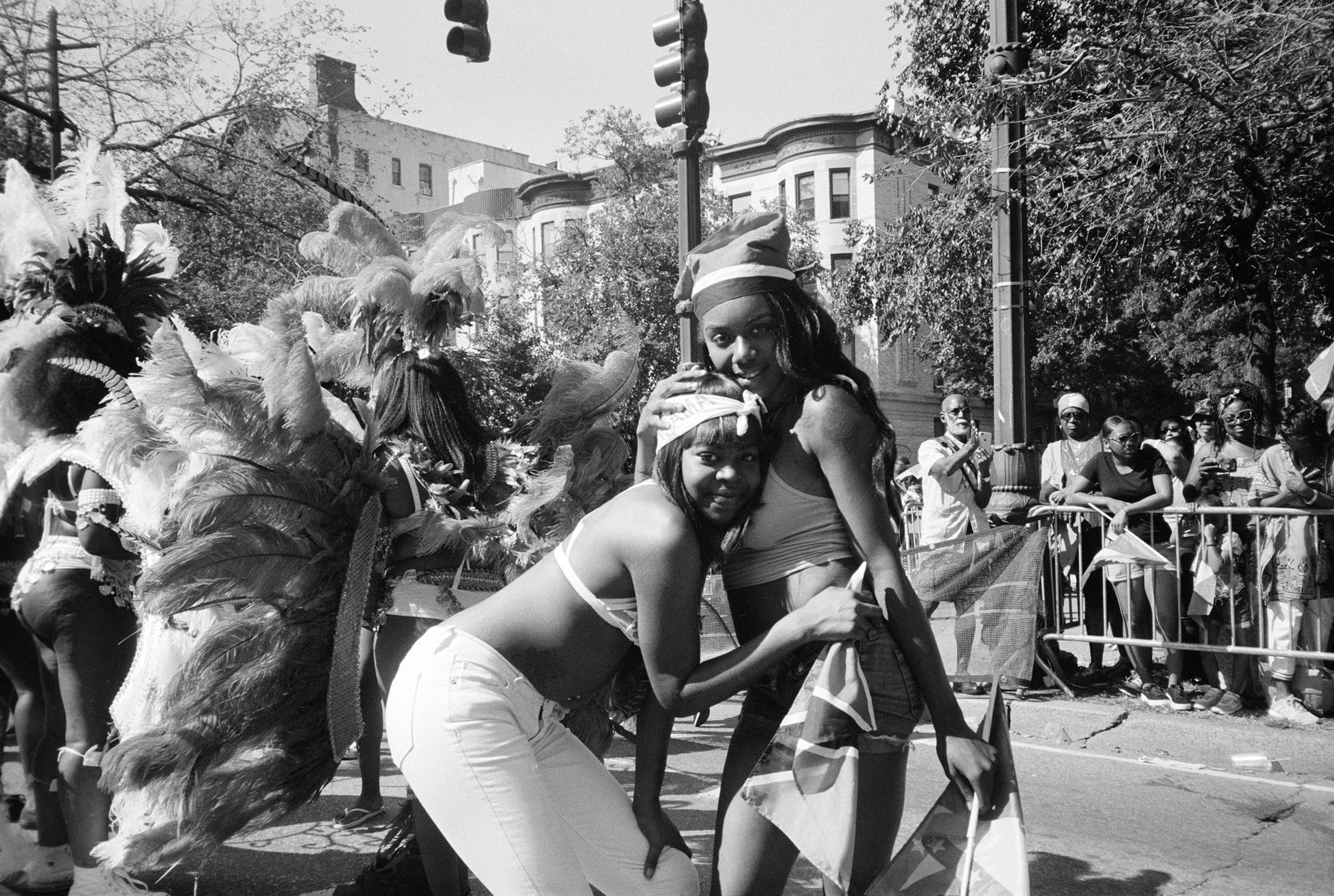 In the summer of 2018 however, my focus began to change. Darren Wilson, a white police officer, shot and killed Michael Brown, an unarmed black teenager in the city of Ferguson, Missouri. This event definitely changed where my interest in photography could be. I had recently transferred to John Jay College, a City University of New York school that focuses on Criminal Justice. Up until this point, I would say my work was starting to lean more towards the idea of documentary, but that year definitely solidified it.

When the verdict for Eric Garner – another black man killed by police in the US – came later that winter, I remember feeling the need to be at the protests in the city. I was angry and felt helpless. It was a pivotal moment for me in how I went about my photography. I started drawing inspiration from the classes I would take: the history of lynching, history of terrorism, crime and punishment in the U.S…the topics were heavy but I felt it was necessary to learn if I wanted to ever create the projects I was interested in. 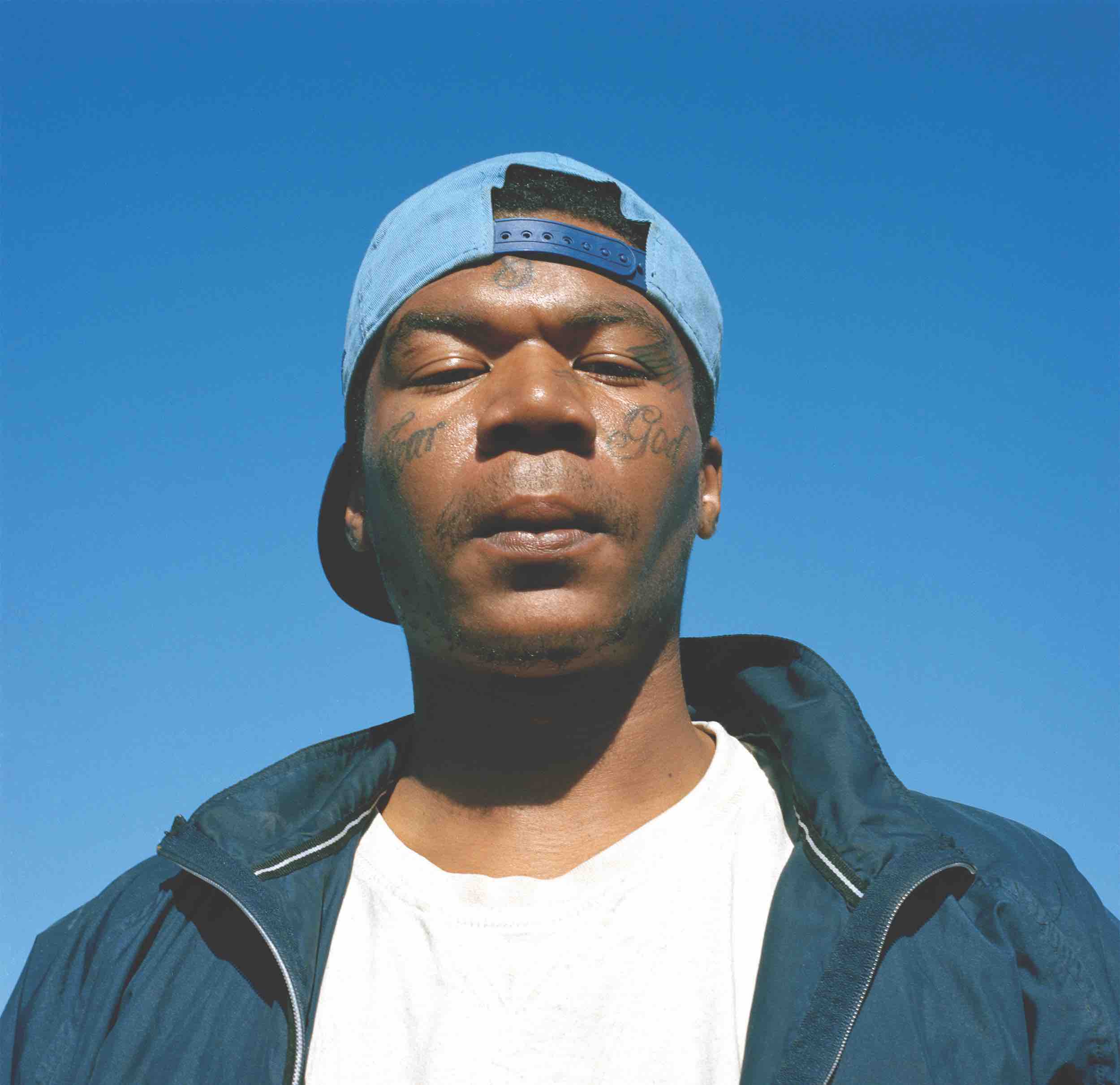 At this stage, photography was not my first choice in how I was going to make money. I had other interests – history, law and humanities – that just seemed more realistic career wise. But it was always in the back of my mind to incorporate photography into my career in some capacity. For a while, I thought about forensic photography – but my heart wasn’t all the way in it, partially because of what forensics entailed and potentially photographing gruesome crime scenes, plus the extra intense studies I would have had to do.

However, it worked out naturally that, while I was still in school full-time, I began getting high-profile assignments. My first commission for The New York Times, which I shot during my final year of college, saw me fly to Memphis to cover the 50th anniversary of Martin Luther King’s assassination. Getting this kind of work towards the end of my studies helped me when it came to taking the leap and going freelance. 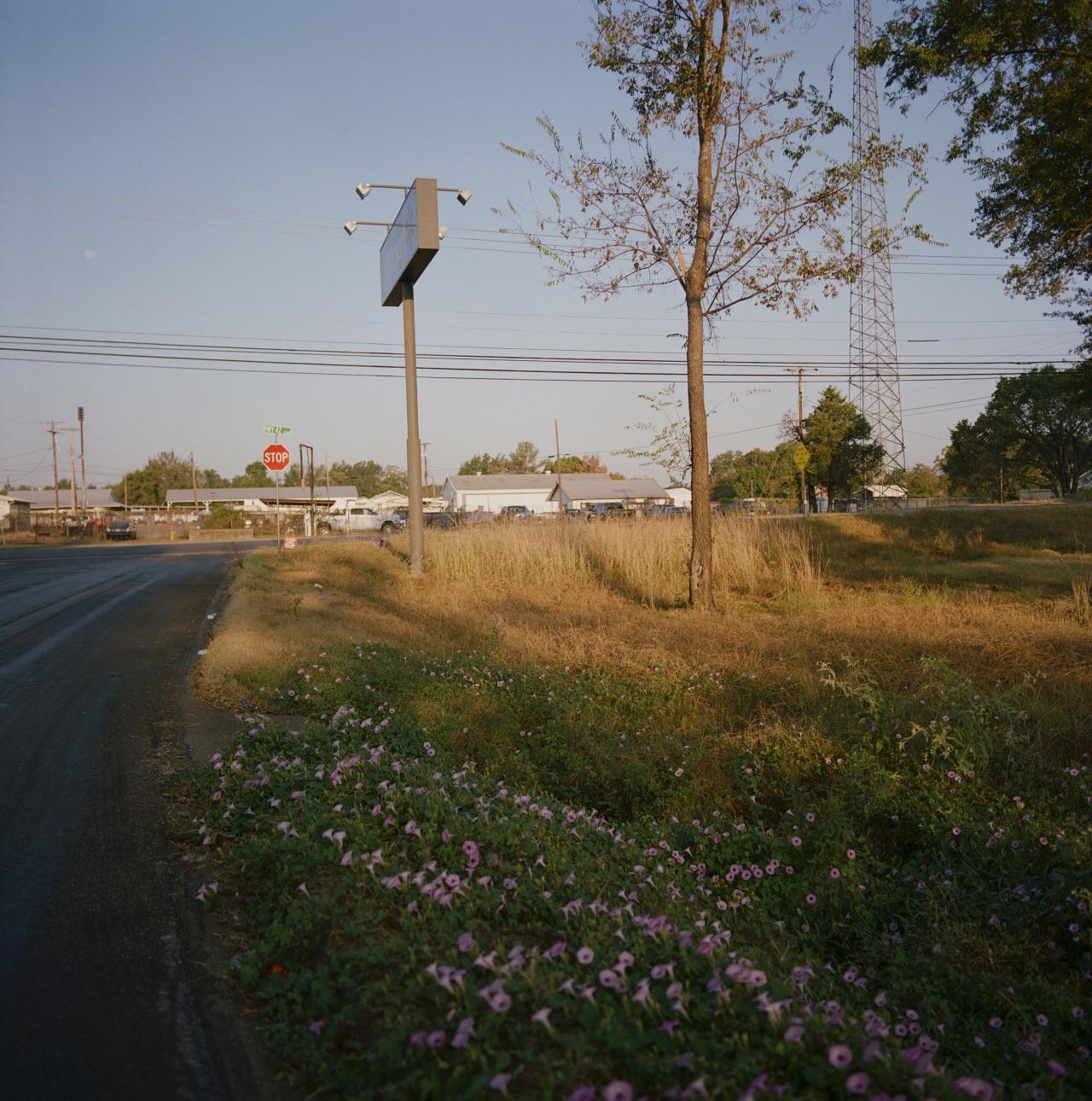 Since then, I have been fortunate to build up a wide range of  work. In late 2018, The New York Times sent me to do an exposé on pregnancy discrimination at a Verizon warehouse in Memphis – the attention eventually resulted in the warehouse being shut down. I got to work a cool piece with The Atlantic this year on an unsolved murder in Texas. Elsewhere, I stepped into more portraiture for editorial, wrote for Playboy, was named as one of Photo District News’ 30for30, became a Magnum Foundation fellow… there’s a lot to be proud of.

As an emerging artist I can be my own biggest critic. But I like to think that I have always had a drive in whatever I put my mind to, which outweighs all of that. I think, when you’re a New Yorker, you have a drive that’s different from others because you’re living in an environment that is so fast-paced. For me, I think it’s a case of realising early on that I’ve been given amazing opportunities, as well as having made amazing opportunities for myself. It would be foolish to not try and give my all. 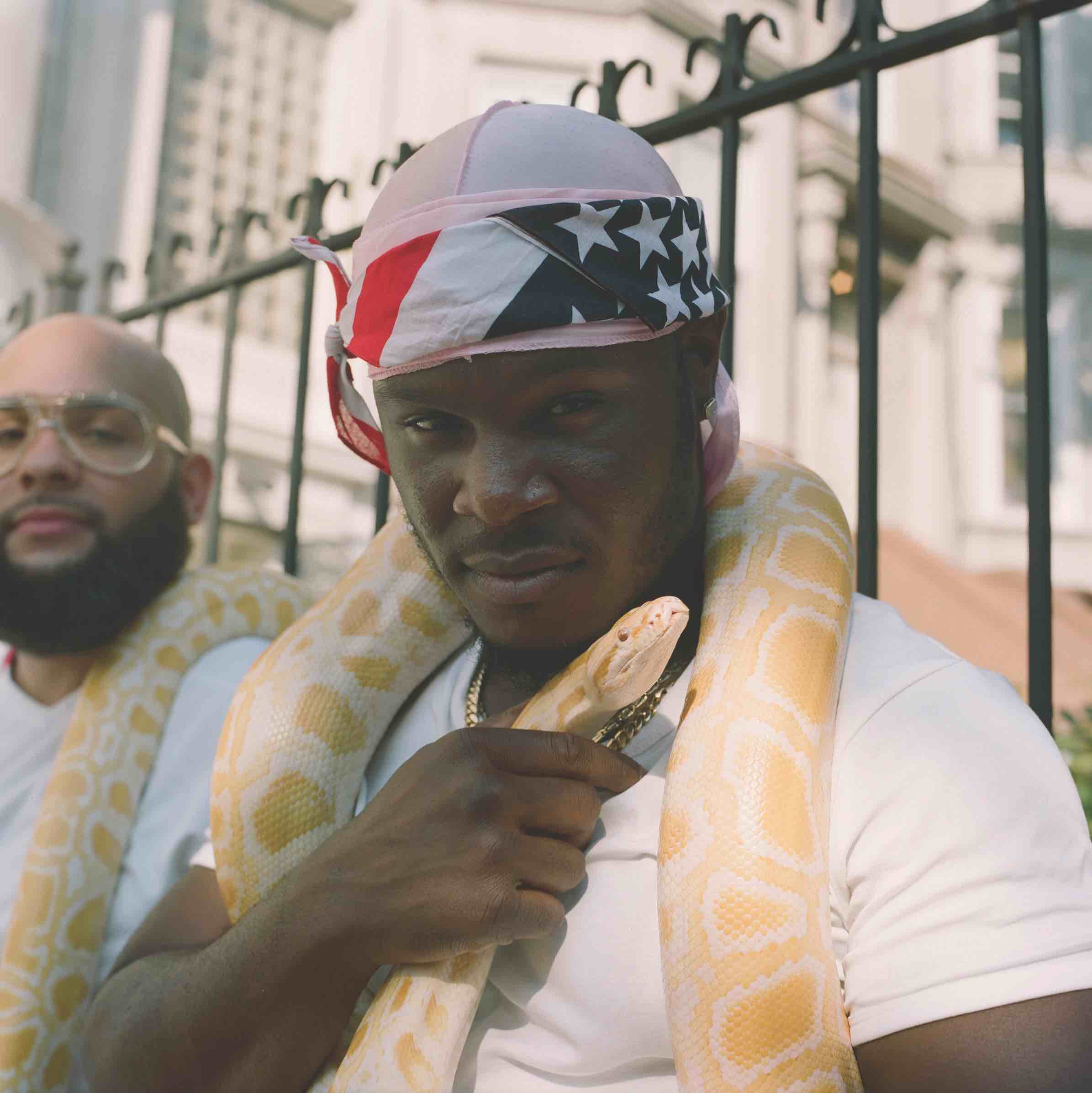 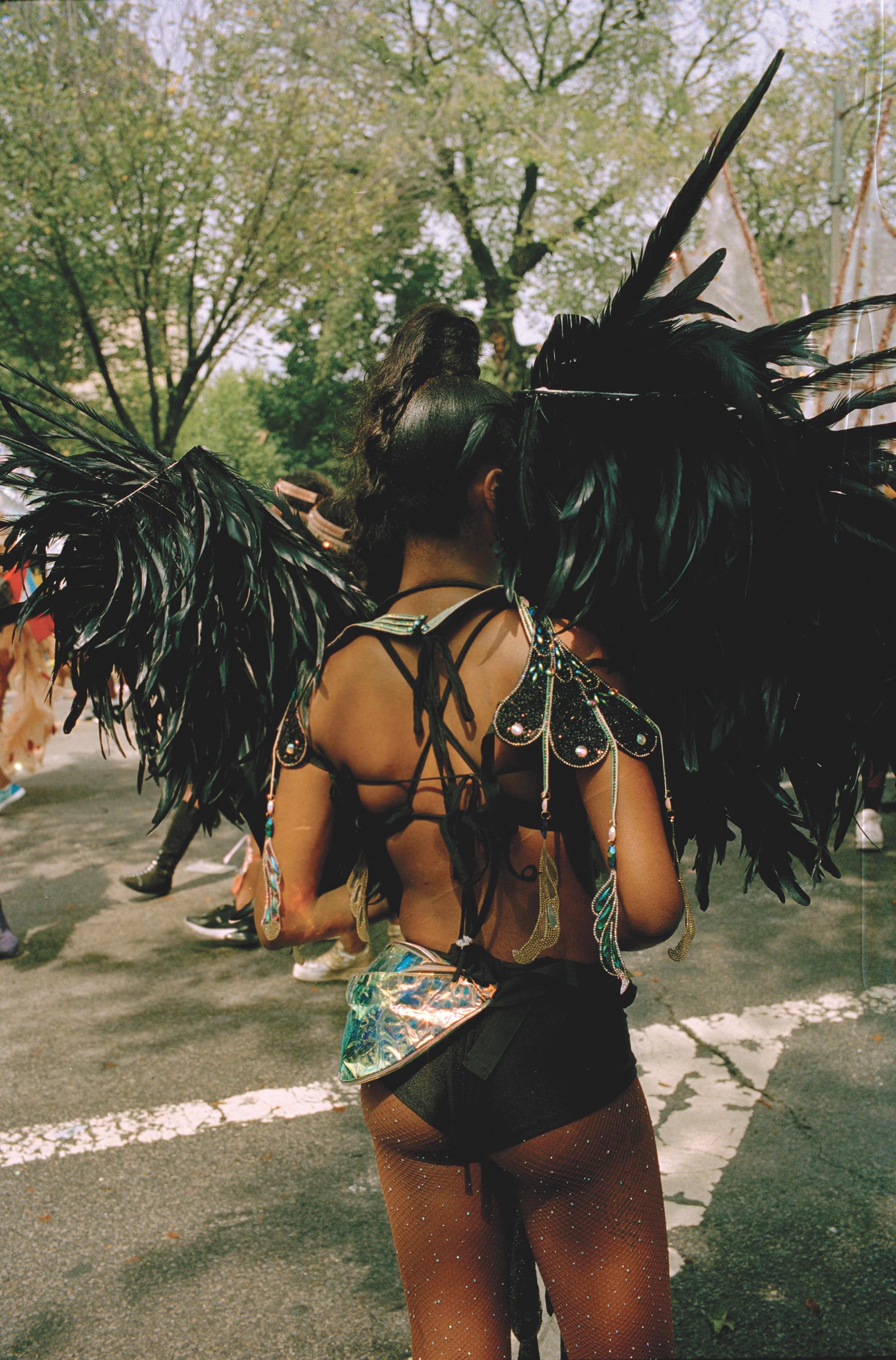 See more of Miranda Barnes’ work on her official website.

Linkedin
RELATED ARTICLES
OTHER ARTICLES
After building his reputation covering the US civil rights movement in the 1960s, the photographer went on to produce some of the most enduring images of the past century.
The action took place in response to the 200 asylum-seeking children who were placed in hotels run by the Home Office who have gone missing.
At his West Bank restaurant, Fadi Kattan established himself as the voice of modern Palestinian cuisine. Now, he’s bringing his innovative, bold flavours to the UK’s capital.
A new law change is enabling Britain’s donor-conceived children to know the truth about their origins – but campaigners say the fertility industry must do more to protect people.
A new podcast is opening up the conversation between trans women and trans amorous men in the hope of building coalitions.
Social prescribing connects people with non-medical support to improve their health and wellbeing – but some experts worry it’s just a stick plaster solution.