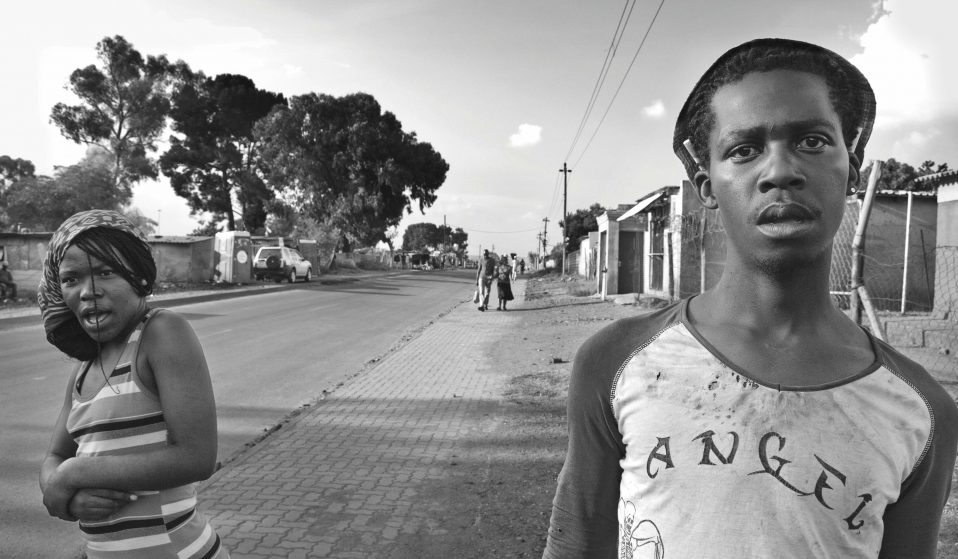 Lindokuhle Sobekwa, a rising star of South African photography, pays tribute to the storyteller who inspired him most.

Lindokuhle Sobekwa, a rising star of South African photography, pays tribute to the storyteller who inspired him most.

I remember coming across Ernest Cole’s book, House of Bondage, when I was in high school. At the time, I was familiar with a lot of black photographers – but not black South African ones. So when I learned of his work, I was immediately inspired. The fact that he was also working in his early 20s was particularly influential to me, given that I’m doing the same.

For those who do not know him, Ernest Cole was South Africa’s first black freelance photojournalist. He worked under the hardship of apartheid in South Africa. Obviously, it wasn’t easy to work under such circumstances. If a black person was found carrying a camera and shooting the kind of stories that Ernest Cole was shooting, they’d be in big trouble.

So in that sense, he was very brave. If you look at his photos, you can see how personal he was with his stories – he knew black richness, but he also knew humiliation. In 1966, he was able to sneak out of South Africa and go to places like London and New York. His work helped show the outside world what was happening here, which was something that was kind of hidden at the time. House of Bondage soon followed, which was banned in South Africa.

The first photo of his that really struck me was one of a black nanny with a white child. Despite being taken back in the ’60s, I could relate with that photograph in 2012, because I saw in it the relationship I had with my mother. She used to work as a sleep-in domestic worker for a white family – for a very long time, she was distant from us because she was taking care of another family. The most painful part was seeing her showing love to other children.

It’s something that still affects a lot of black children in South Africa. I remember going to the place my mother used to work and seeing her showing love to the kid of her boss, knowing that I’d never really gotten that love. That impacted me in terms of growing up – I had to grow up fast and take care of myself to survive in the township. When I saw the photograph, I could relate to it. It brought up a lot of unresolved issues, it was very emotional.

That was one of the things Ernest was good at. Photography is a very suggestive thing – with a great photograph, you look at it and it communicates with you; it triggers something. Ernest Cole photographed in that kind of way. He was not a photographer who went into conflict. But he looked at the critical issues that affected black people: demolition of houses, prison life, the mines… they were not easy things to photograph.

In that sense, for me, he really is the godfather. A photographer who gave not only me, but a lot of black South African photographers the confidence to know that we could do it too. Ernest was the footprint. He told us we were able to tell our own story. 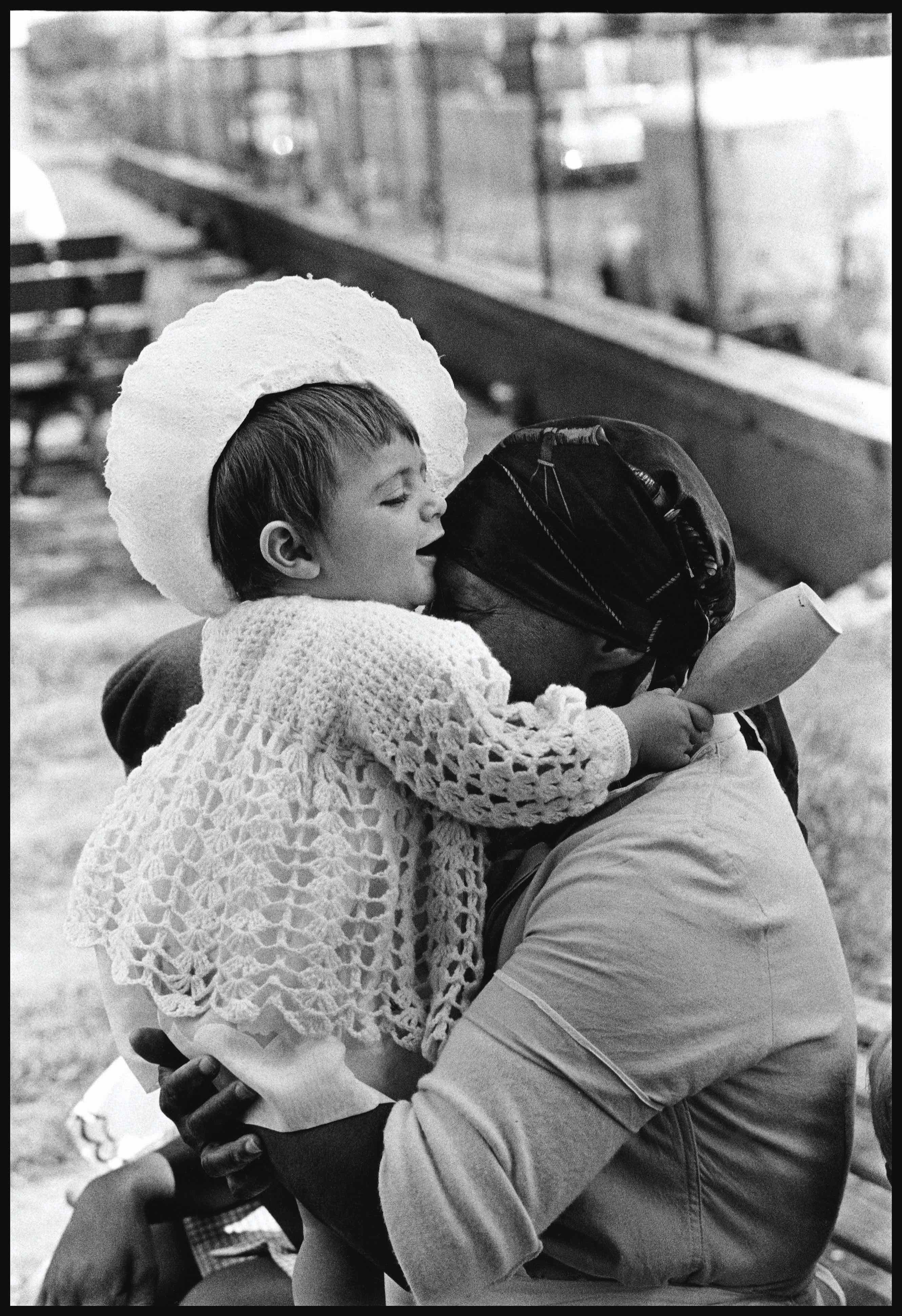 Linkedin
RELATED ARTICLES
OTHER ARTICLES
Social prescribing connects people with non-medical support to improve their health and wellbeing – but some experts worry it’s just a stick plaster solution.
A new exhibitions brings together the work of photographers who documented the deep unrest of these pivotal decades.
Since 2007, Gideon Mendel has made 20 trips to document floods in 13 countries. The result is an alarming record of what has already been lost to the climate emergency.
A new film from Berghaus traces the story of Adam Raja, who left behind a turbulent upbringing to discover the healing power of climbing.
Following the release of his debut single, Deyaz talks battling addiction, dealing with his struggles through music, and building a budding music career from his living room.
Filmmaker Laura Poitras discusses her new documentary which traces the remarkable life of the artist-activist and the impact of her battle against the US opioid crisis.