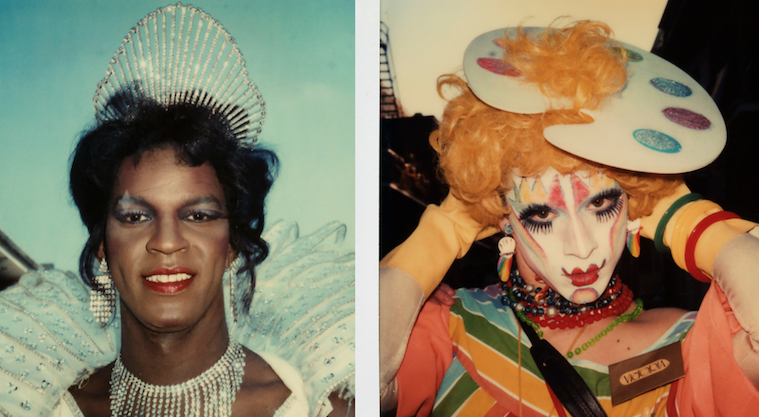 Photographer Harvey Stein recalls visiting America‘s most famous street carnival, where he created a dazzling series of street portraits focusing on the highly-individualistic art of face painting and mask making.

Photographer Harvey Stein recalls visiting America‘s most famous street carnival, where he created a dazzling series of street portraits focusing on the highly-individualistic art of face painting and mask making.

In January 1979, American photographer Harvey Stein quit his job at a Madison Avenue advertising agency to pursue his dream of being a photographer. After publishing his first book, Parallels: A Look at Twins, the previous fall, Stein was ready to strike out on a path all his own. To celebrate leaving the business world behind Stein and fellow photo buddies Bruce Gilden, Charles Gatewood, and Jim Colman decided to travel to New Orleans for Mardi Gras that February.

“As I recall, the shooting was non-stop, all day,” Stein says. “There was high energy everywhere. I wanted to document exuberant public behaviour, nudity, and high spirits. This was prevalent. I photographed mostly in the French Quarter – I thought that part of the city was charming, with narrow streets and small-scale buildings. Altogether it was a wonderful trip.”

Under the bright light of daytime, Stein used his Leica M-4 to create a series of black and white street photographs capturing the decadence of America’s most famous carnival. At dusk, Stein took out his Polaroid SX-70 camera to make intimate street portraits of people adorned with face paint and masks, published for the first time in the new book Then and There: Mardi Gras 1979 (Zatara Press). 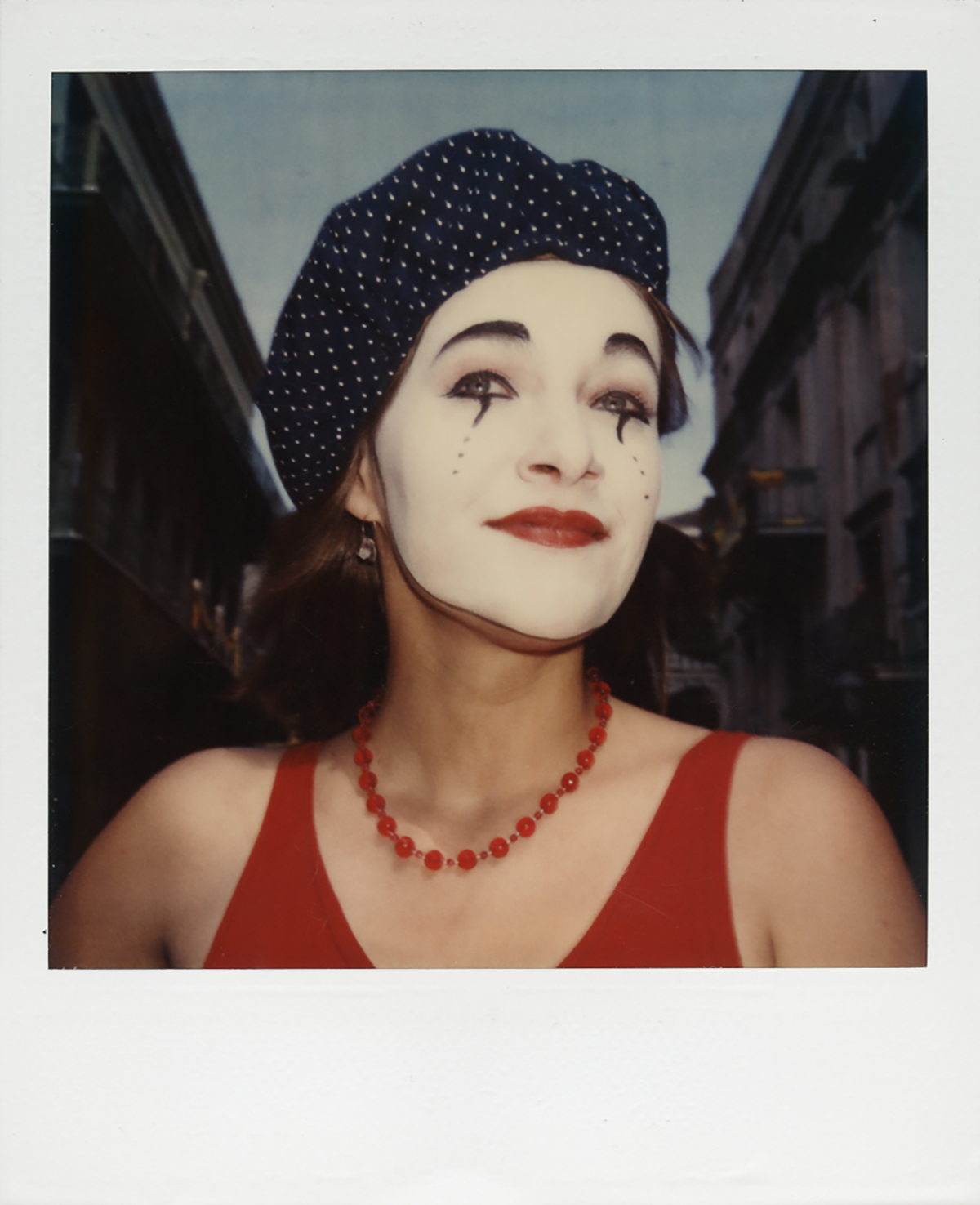 As the only instant form of photography at the time, the Polaroid allowed Stein to create connections with his subjects in just minutes, allowing them to see the results and sometimes inspiring them to post for a second or third portrait. He often gave them a photograph of their encounter – the perfect memento of a shared moment of revelry.

Stein, who has photographed festivities in Coney Island and Mexico for decades, enjoyed the expression of creativity and play that make Mardi Gras an iconic event. While the costumes and floats have received their fair share of attention, Stein wanted to create a series of street portraits focusing on the highly individualistic art of face painting and mask making. 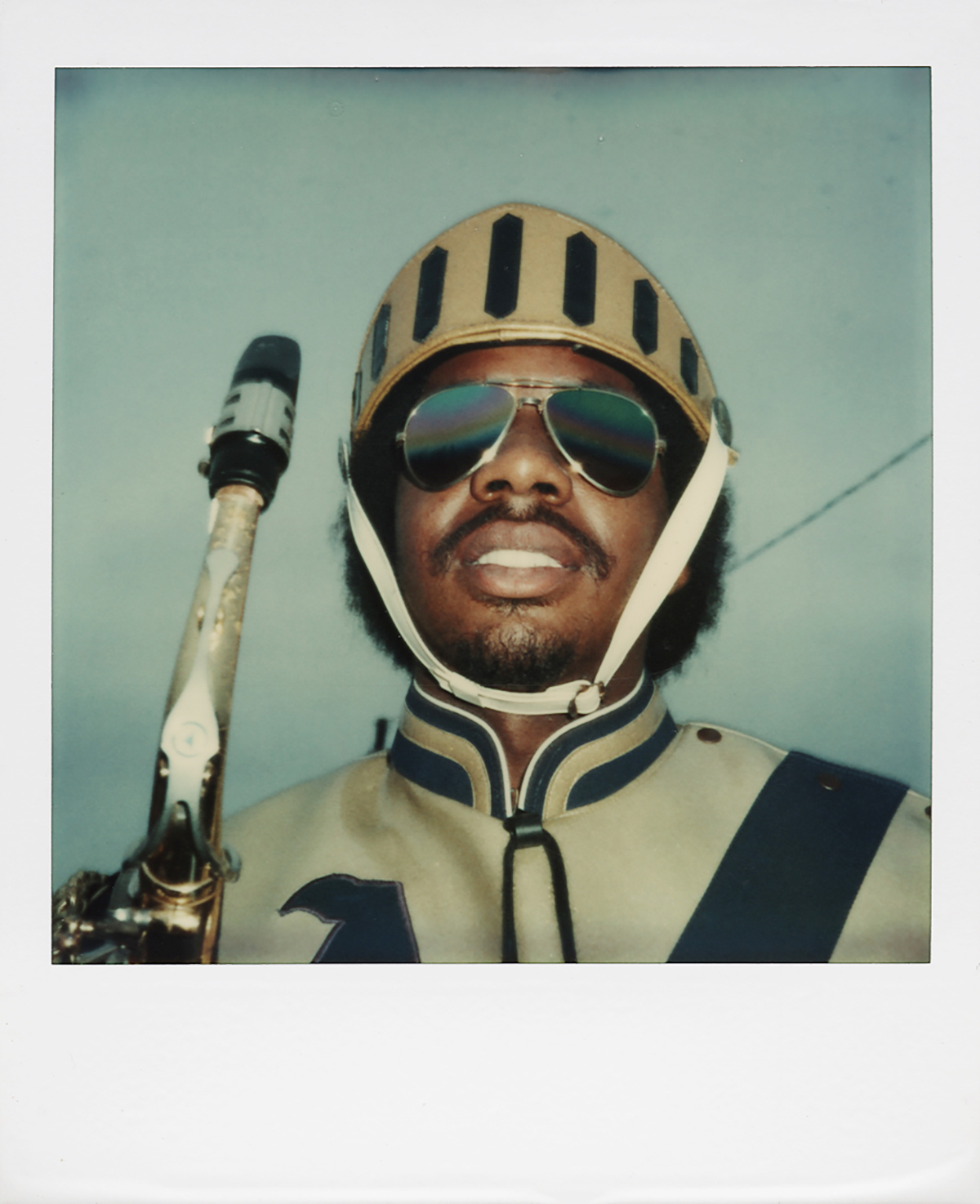 “My photo practice consists largely of approaching strangers in the street and connecting with them,” Stein says. “I was attracted to the wonder and beauty of their work and wanted to talk about their motivations to create their new faces. I was investigating themes of identity, transformation, altered realities, reverie, memory, costume, carnival and creativity.”

That week, Stein made about 70 Polaroid portraits, which he tucked away in a file drawer next to his desk for the next 40 years. It wasn’t until 2018 that the images reemerged at the request of Andrew Fedynak of Zatara Press, 47 of which are showcased in the book.

“It’s ironic that the photographs are seeing the light of the day in the time of the Covid-19 pandemic,” says Stein, noting how the portraits can be seen as a celebration of Mardi Gras, which was cancelled this year. “The almost instant prints, if done correctly, could be very beautiful and gem-like with rich colours and wonderful detail. The images seem very current, they would have been made last year.” 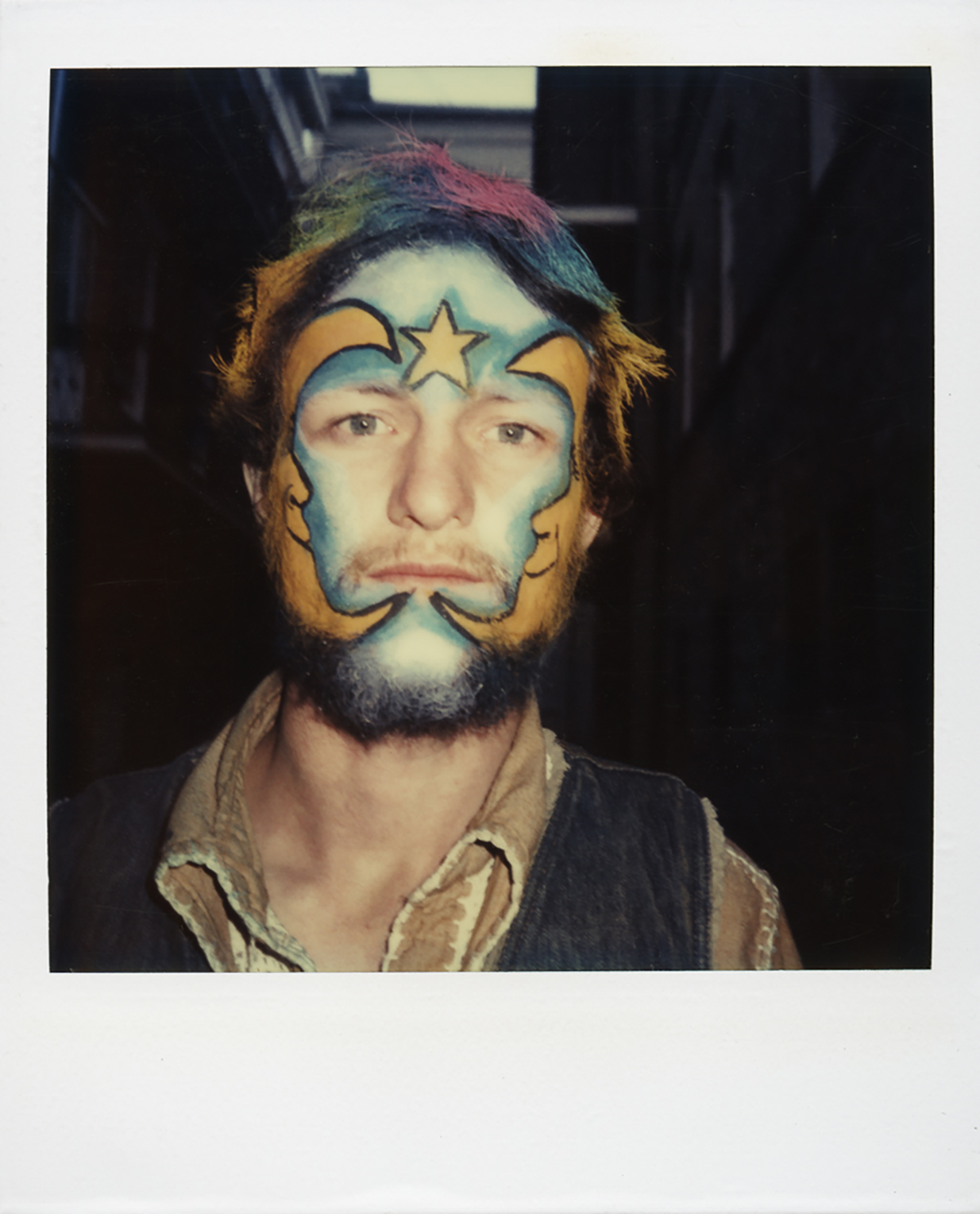 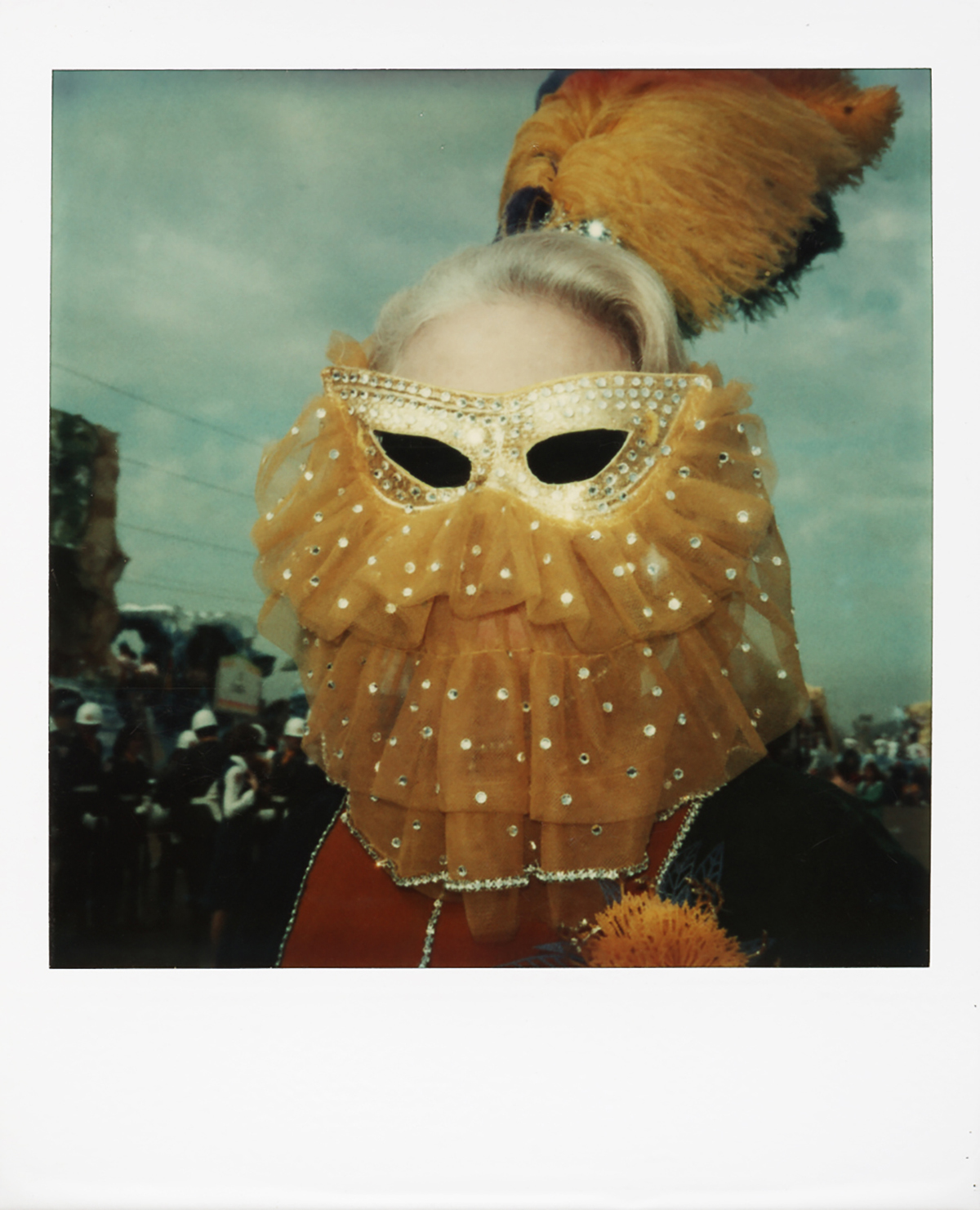 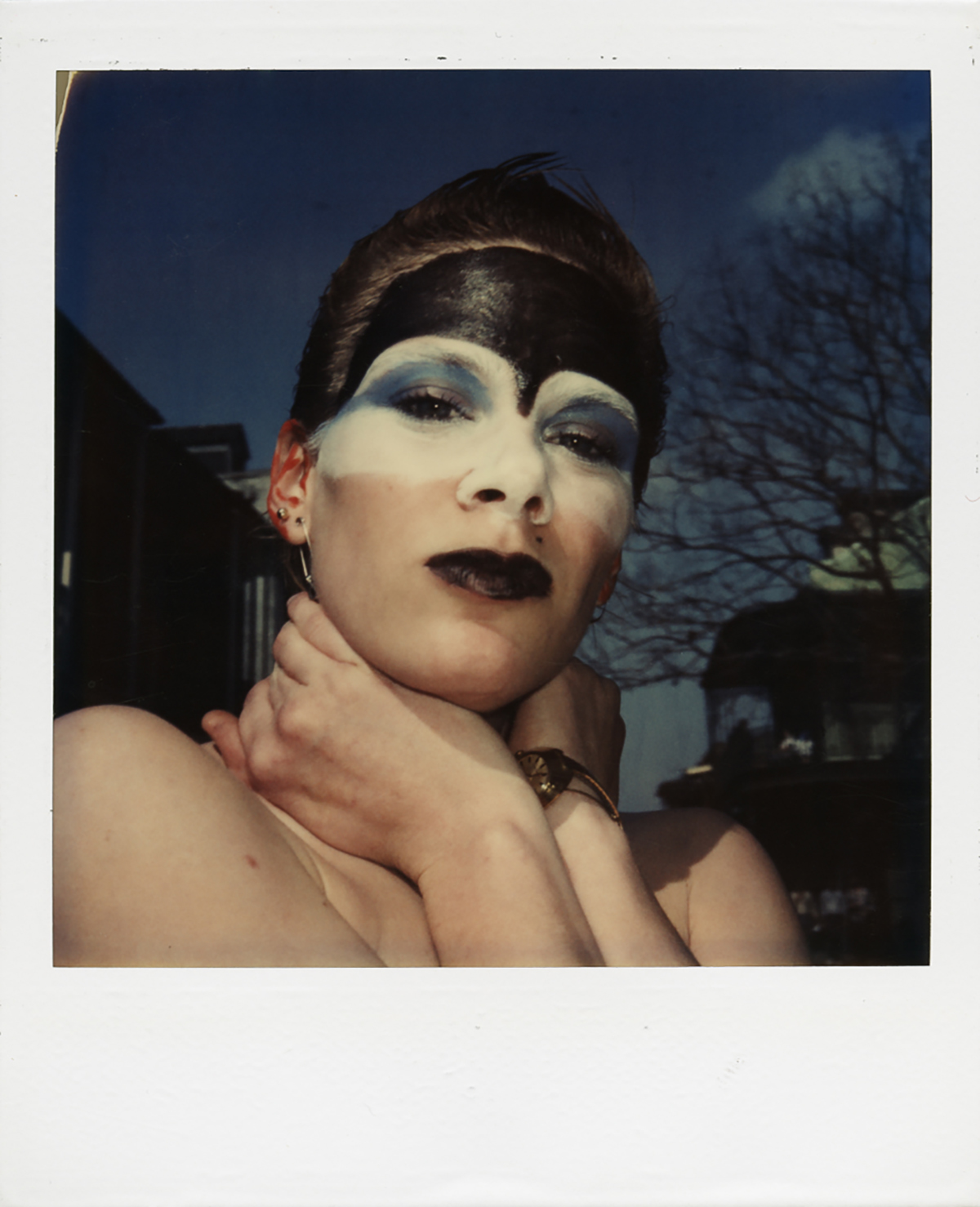 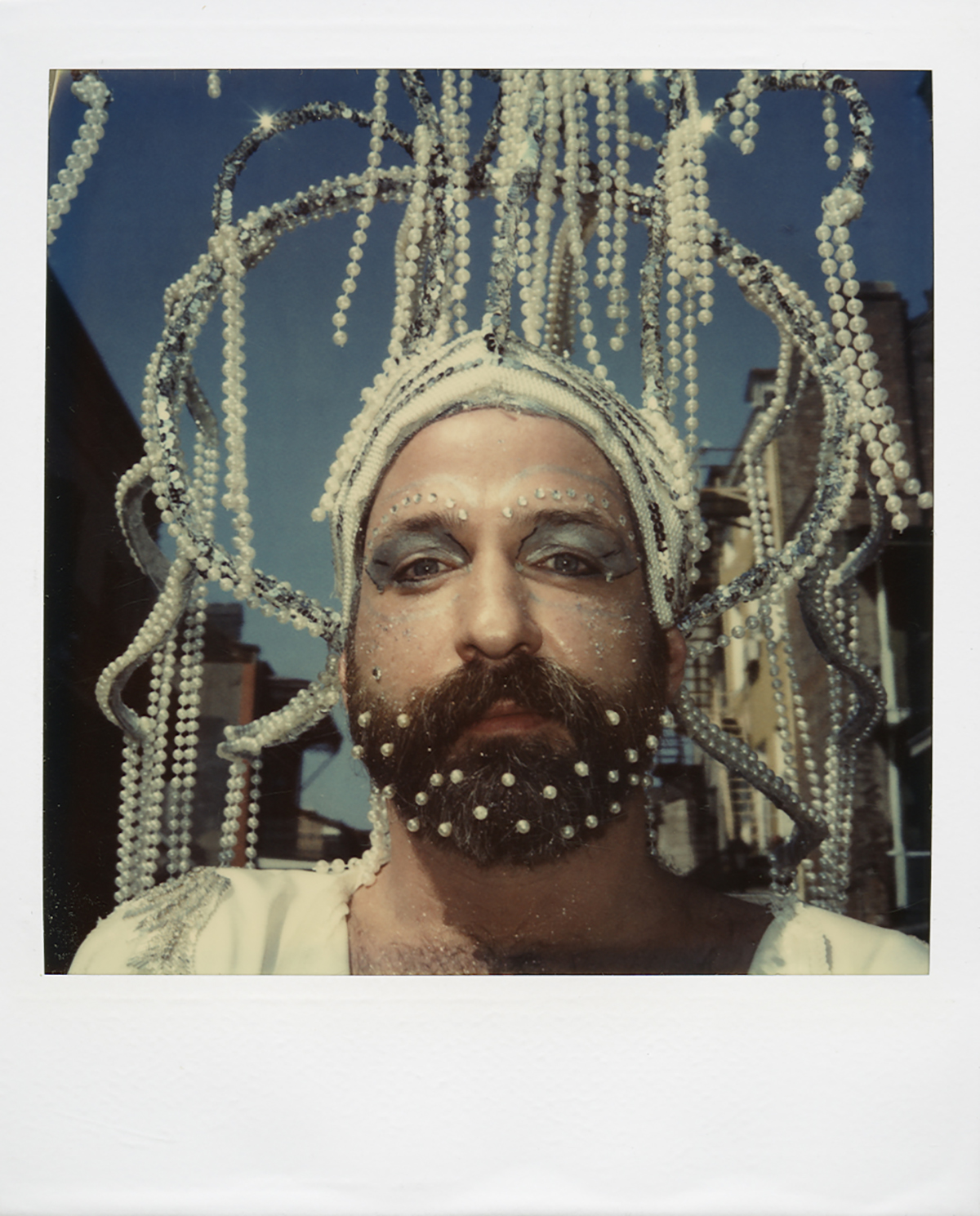 Then and There: Mardi Gras 1979 is out now on Zatara Press.

Linkedin
RELATED ARTICLES
OTHER ARTICLES
The government’s brutal crackdown on NGOs has left victims of rape without anywhere to seek help. And now, as the country plays a key role is Russia’s war, things are only getting worse.
From the chip shops, to the bingo parlors and burlesque dancers, photographer Mike Coles remembers capturing scenes of holidaymakers by the English coast.
With the virus now a global health emergency, we must take steps to fight misinformation and demand a swift UK-wide vaccine roll out, writes Phil Samba.
Last week, Tower Hamlets council removed its nudity-restricting licensing conditions in a huge win for London’s kink community.
Ahead of the release of his new album, the producer reflects on his battle with drug use, getting into painting and what Madonna taught him.
To mark the premiere of his new documentary on surfing giant Gerry Lopez, the filmmaker and former pro skateboarder sits down to share his unique brand of wisdom.