Art & Culture / A photo exploration of the evolving American landscape 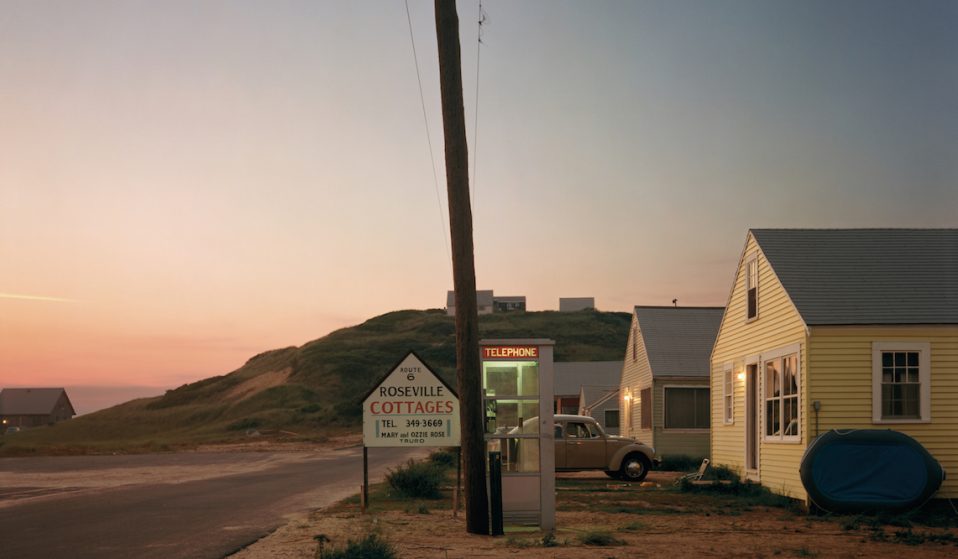 A new book unpacks the role photography has played in shaping our ideas about conservation, expansion, and exploitation of the environment.

A new book featuring work from the likes of Dawoud Bey, William Eggleston and Dorothea Lange unpacks the role photography has played in shaping our ideas about conservation, expansion and exploitation of the environment.

Though the phrase “Manifest Destiny” smacks of influencer-speak, it’s more accurately a warning of what will befall opportunists whose ambitions and entitlement are grounded in delusion rather than reality. In Biblical terms, we reap what we sow – a principle all too clear when examining the destruction of the American landscape, the nation’s unchecked greed, and the worsening climate crisis.

For the new book, American Geography: Photographs of Land Use from 1840 to the Present (Radius Books), Sandra S. Phillips, Curator Emerita at the San Francisco Museum of Art, embarked on a 10-year journey to examine the history of land use in the United States. Featuring the work of Dawoud Bey, William Eggleston, Mitch Epstein, LaToya Ruby Frazier, Dorothea Lange, and Stephen Shore, among others, the book explores the role photography has played in shaping our ideas about conservation, expansion, and exploitation of the environment. 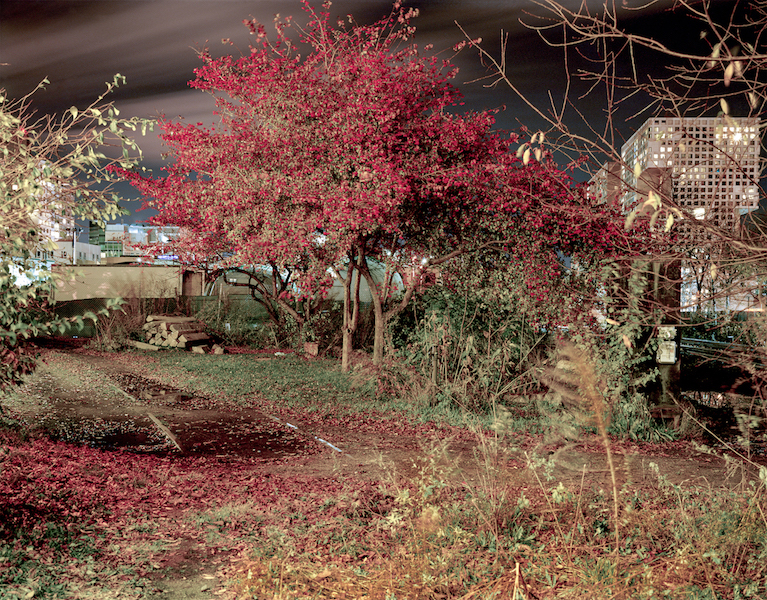 “Hiding Place,” Cambridge, MA, from the series The Underground Railroad, 2010 by Amani Willet 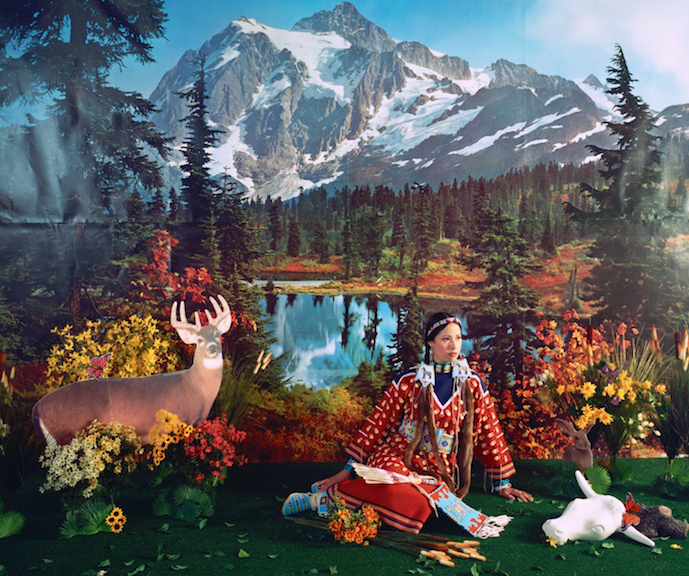 Divided by region, American Geography looks at the Northeast, South, Midwest, and West chronologically, beginning in the 19th century with the advent of photography through the present day. Featuring 345 photographs, the book offers an entryway into the complex interconnected histories of industry, agriculture, natural resources, and nation building made possible by the twin plagues of slavery and genocide.

Phillips first began reexamining the mythos embedded in the iconography of the American landscape while curating the 1996 exhibition, Crossing the Frontier: Photographs of the Developing West, 1849 to the Present. “It wasn’t the usual narrative centering heroic white men coming in and making everything ‘civilized.’” Phillips says.

While working on the exhibition, Phillips got to know American photographer Robert Adams. “He’s a radical thinker and changed my vision,” she says. “Bob’s work is against the Ansel Adams aesthetic that presents the artist as the great truth seer imposing his personality on the landscape. Bob is much more discreet and lets the landscape and the culture speak for itself.” 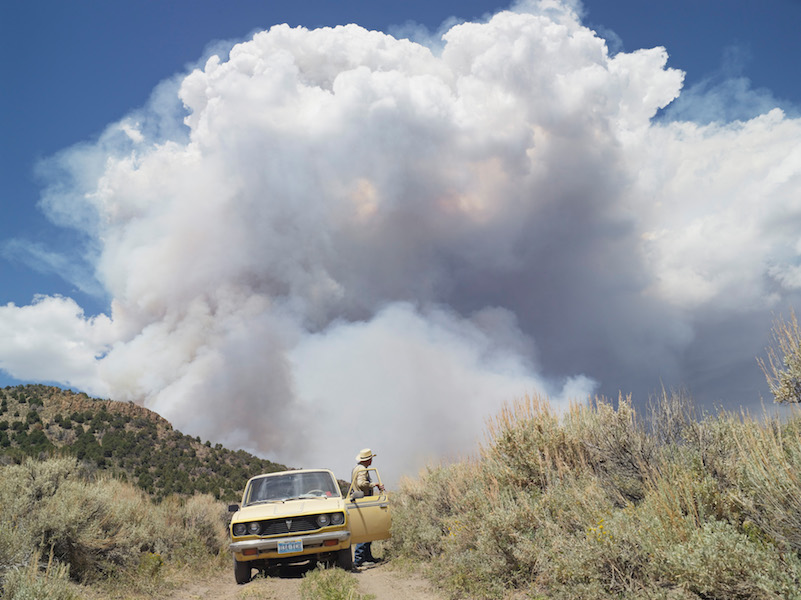 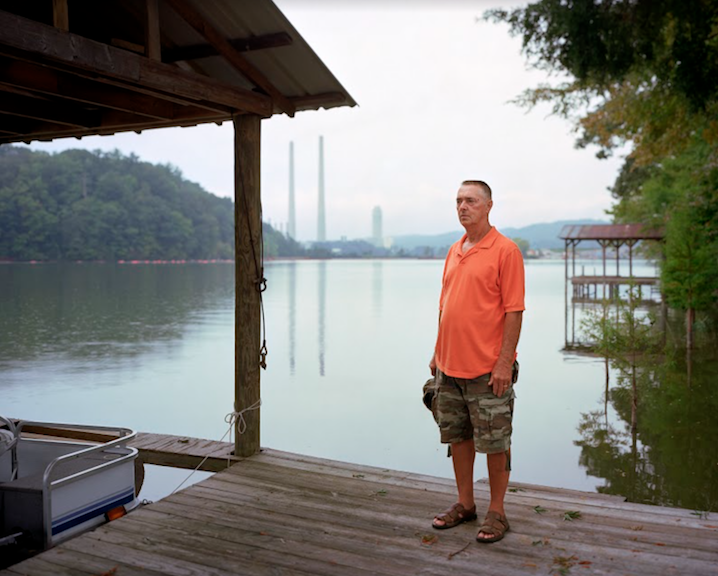 Adopting this approach, Phillips strips American Geography of illusion and fantasy, and renders the history to reflect the abject avarice and brutality required to build a nation on stolen land using the labour of stolen people. Taken as a whole, it becomes clear that American wealth could not have been acquired without a fundamental lack of respect for life in all its forms.

The book also explores the rise of the tourist industry, which has resulted in its own set of contradictory notions of conservation and wilderness that can be traced to Ansel Adams’ efforts to preserve national parks.

“It seemed to me what Bob Adams was saying was we can’t segregate nature anymore. We have to see the whole system and see how that’s affecting our culture and our future,” Phillips says.

“We have to look at what’s real, what we had, and what we have done. It’s a simple process but it makes you realise how interconnected everything is and how we need to be careful about the environment and about each other. This may be the way we move forward.” 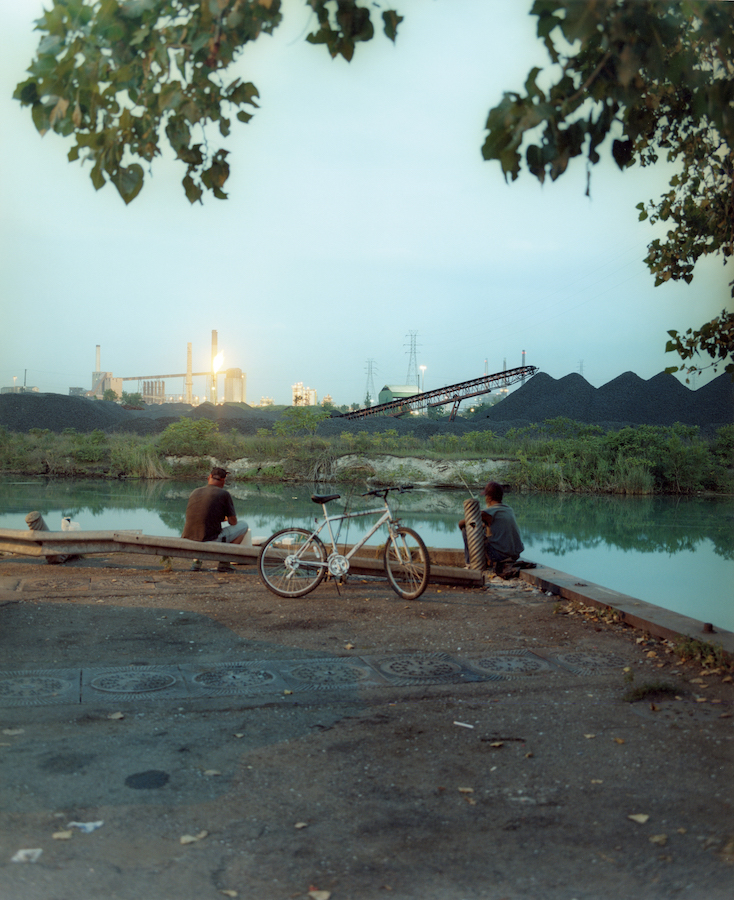 Untitled, from the series A, Detroit, Michigan, 2009 by Gregory Halpern 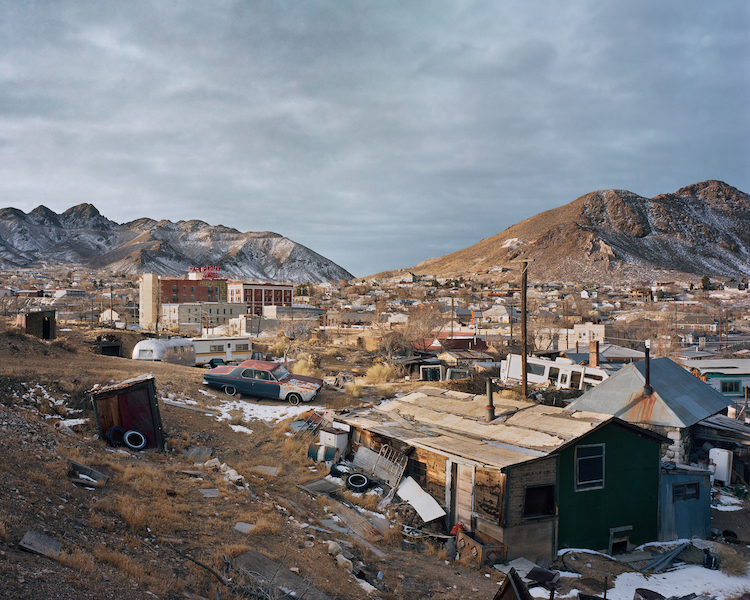 Tonopah, Nevada, from the series Grays the Mountain Sends, 2011, by Bryan Schutmaat

Linkedin
RELATED ARTICLES
OTHER ARTICLES
Whether posing for portraits, making her own images or collecting works, the artist recognised the impact of photography at a time when it was not a widely accepted art form.
For decades, Wilmslow Road has been a bustling area full of curry houses. But how did it come to be what it is today?
The failure to hold landlords to account is denying tenants their basic dignity, writes Bella Saltiel.
New legislation is set to make it more difficult to hold Israel accountable for its human rights abuses.
In the latest OFFF Dispatch, the enigmatic designer dives into his process, connecting the dots between his unique and varied creative output.
In our first OFFF Dispatch piece, the Arce Studio founder shares her tips on standing out from the crowd.