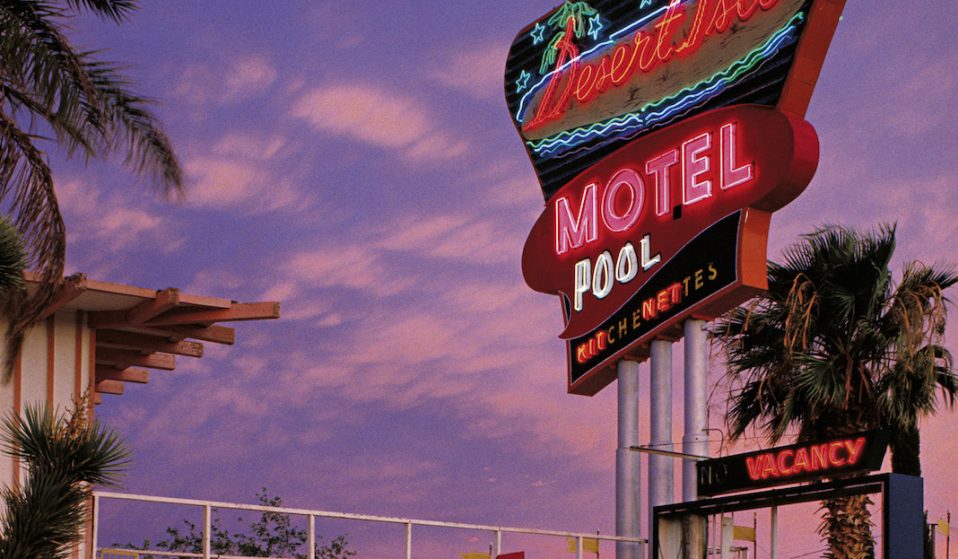 A new exhibition brings together photographs from Stephan Erfurt taken during his time traversing the US in an old VW camper in 1988.

A new exhibition brings together photographs from Stephan Erfurt taken during his time traversing the US in an old VW camper in 1988.

German photographer Stephan Erfurt fell in love with photography in 1978 while exploring the streets of Paris with his father’s camera. Alone in the city and still learning French, the camera gave him courage and confidence, inspiring him to become what he describes as a “visual explorer”.

Erfurt stayed true to this approach when he moved to New York City’s infamous Alphabet City in 1984. “Our back window faced a burned down house and our front window looked toward Tompkins Square Park where a lot of drug dealing was going on,” says Erfurt, who grew up in a small town in North Rhine-Westphalia.

Although it was quite a change of scenery, the photographer found an oasis nestled away in the building’s roof garden. “We spent many evenings there with friends, having barbecues, drinking gin and tonics, and with our heads in the clouds above New York,” Erfurt remembers. 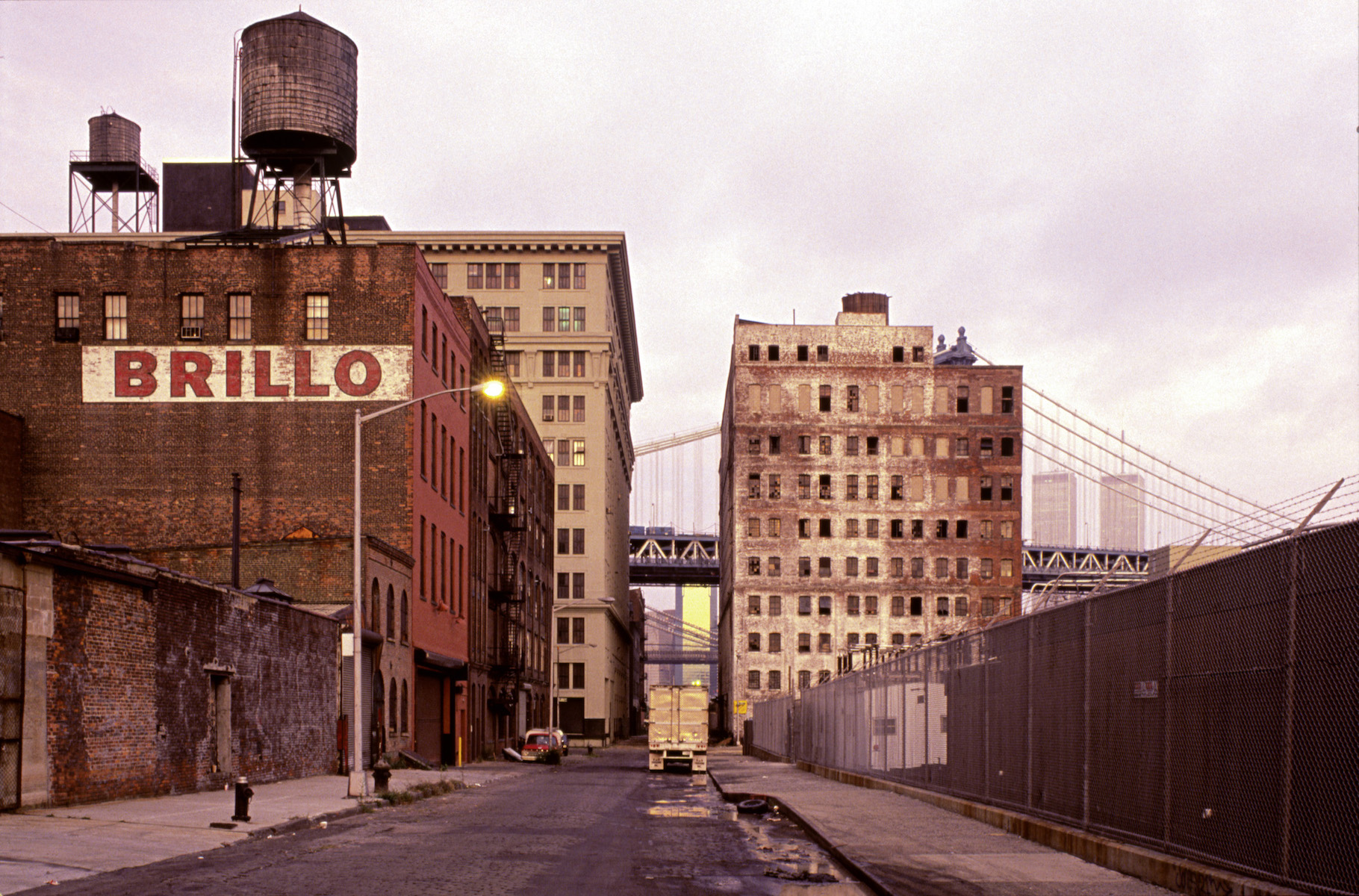 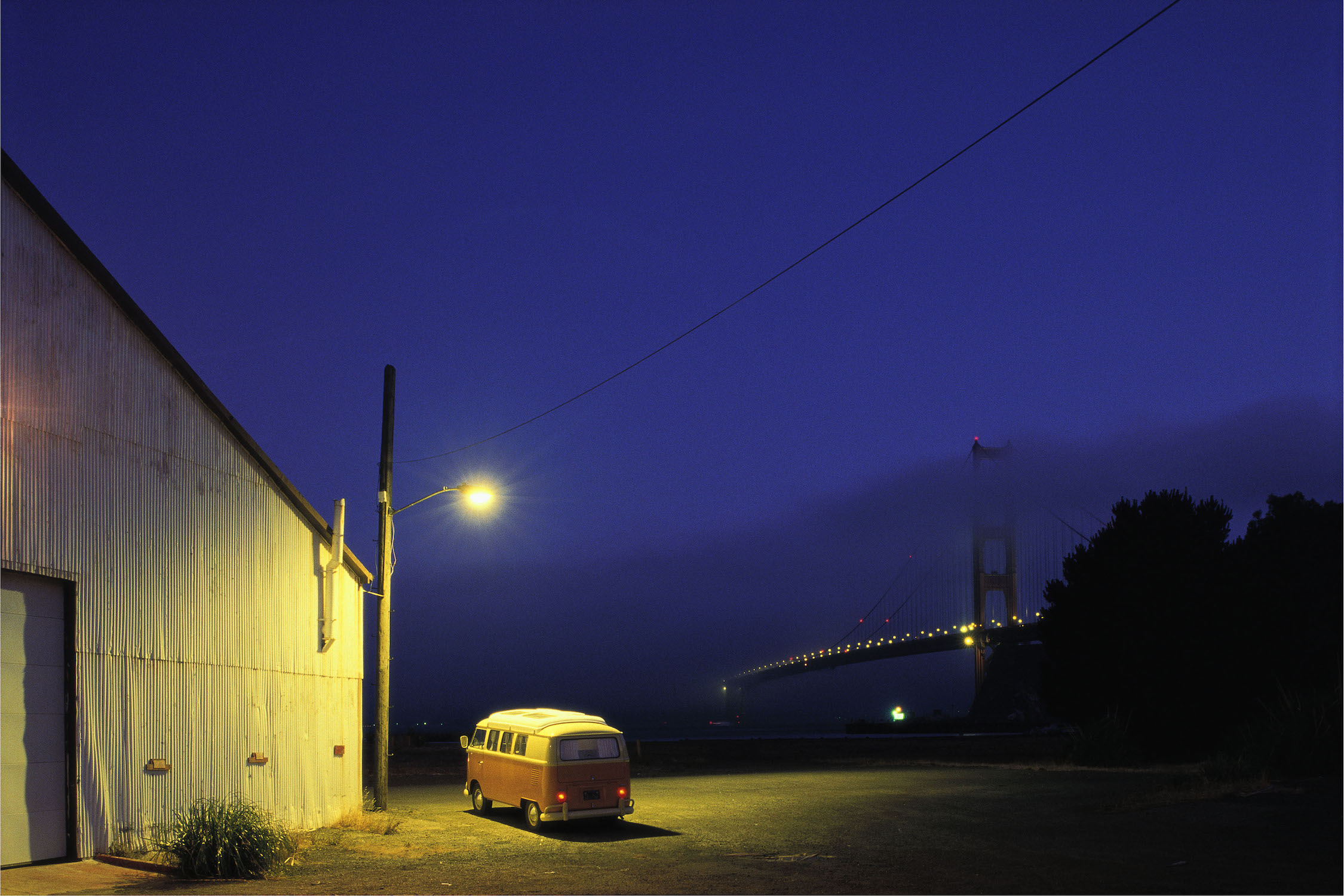 “New York was wild and beautiful in the ‘80s. If a society does not care, nature takes back its environment, and different rules of the game then prevail. Taking photos in the early morning was particularly adventurous in some neighbourhoods […] drug-related crime was on the daily agenda. I can remember a few incidents when someone would smile at me on the street and then threaten me with a knife.”

With street photography, Erfurt learned to see in 360 degrees, becoming vigilant of his surroundings but never losing his sensitivity for beauty. In time, Erfurt created the series, Jungle NYC, selections from which will be on display in the exhibition On the Road, along with photographs made while traversing the United States in an old VW camper in 1988.

“Coming from a small town in a river valley, the camper always offered both mobility and a sense of freedom for me: being able to sleep wherever you are – without any obligations, schedules, or reservations,” Erfurt says. 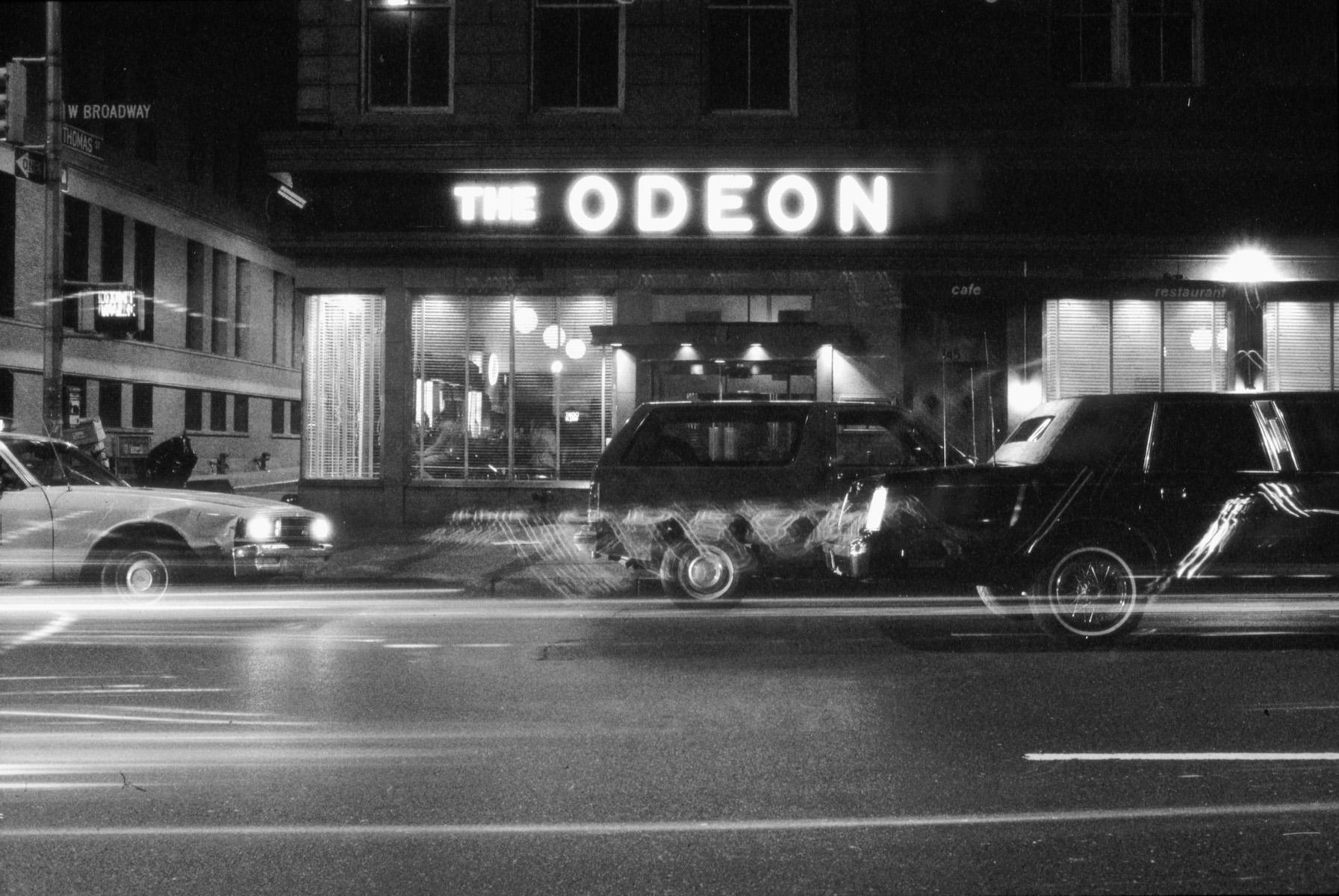 Traveling along between San Francisco and Los Angeles along Highway 1, which runs along the Pacific coastline of California, Erfurt created a series of work that captures the feeling of freedom and independence of life at the edge of the earth.

Working for FAZ (Frankfurter Allgemeine Zeitung) magazine, Erfurt was given ample time to create these works, often spending at least ten days on a single assignment. “I could do visual research, try out different photographic approaches, and get to know the places without a camera first,” he recalls.

The result is a celebration of the American landscape steeped in nostalgia. “America was a place of longing for us back then – the wide sky, the freedom, the attitude that everything is possible,” Erfurt says.

“When I look at my photographs, feelings of fascination, melancholy, and longing rush over me, all at the same time. Photography has an immense power to shape and direct our memories – it carries me back to the places and people I have encountered.” 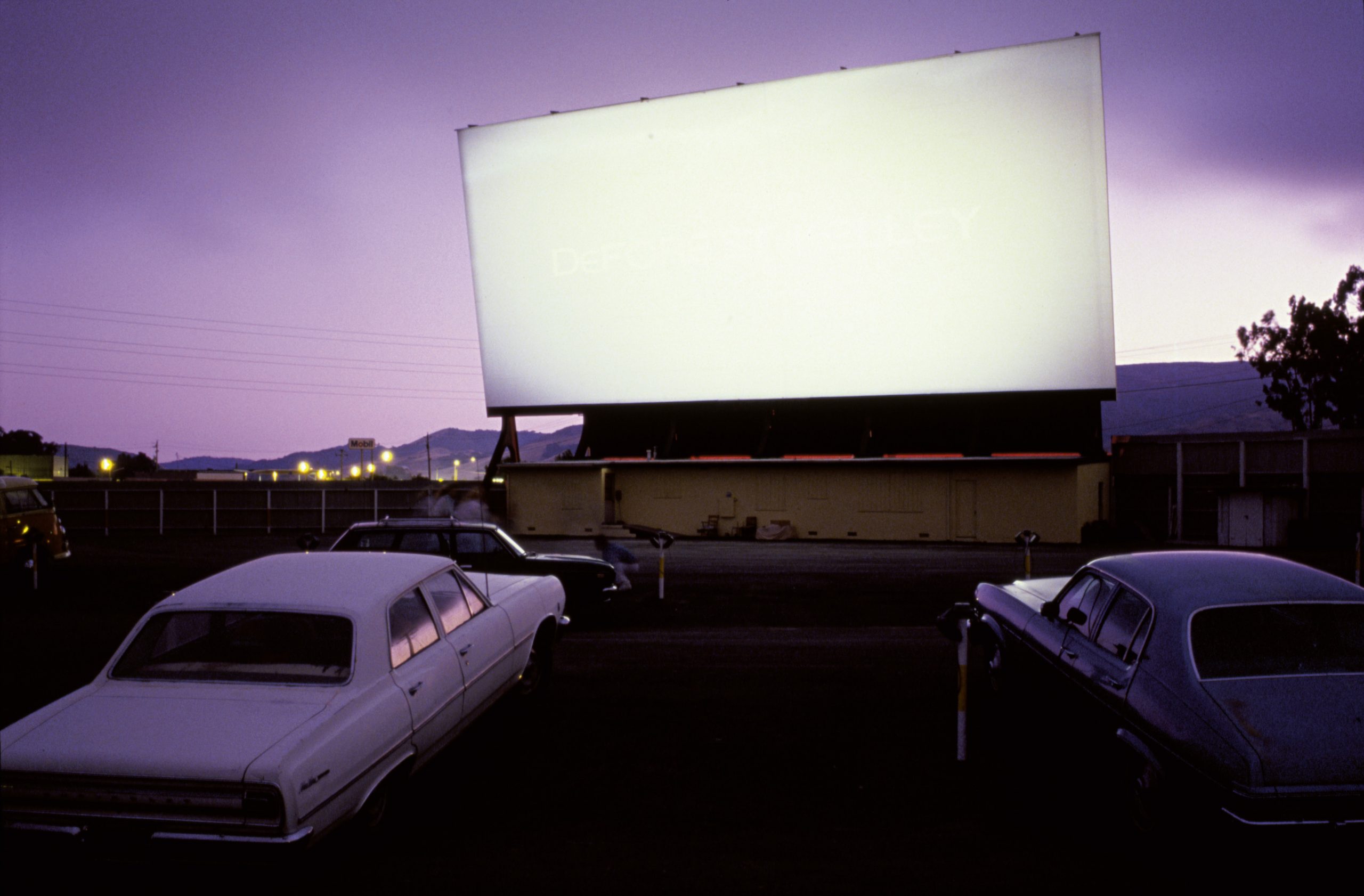 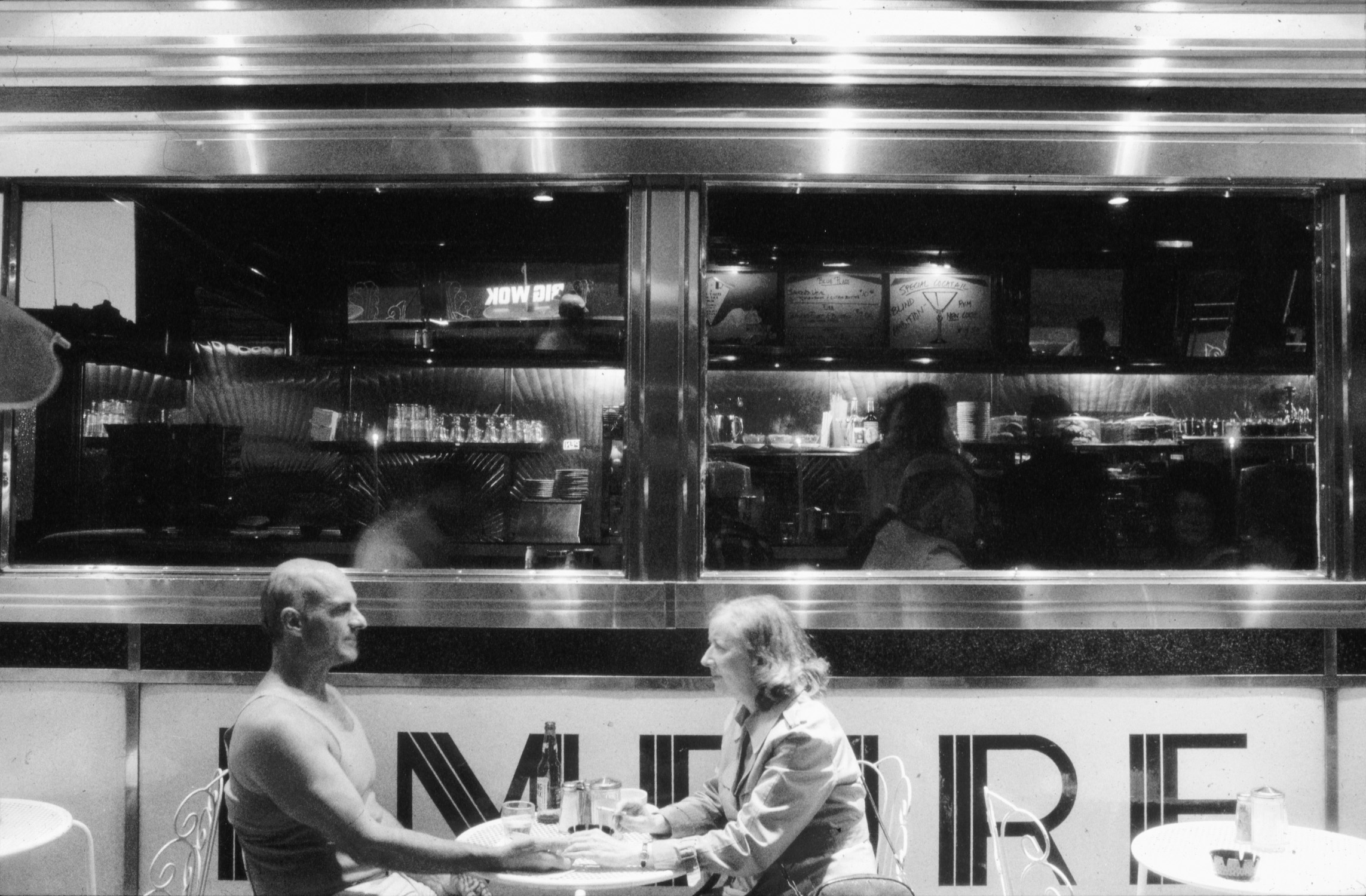 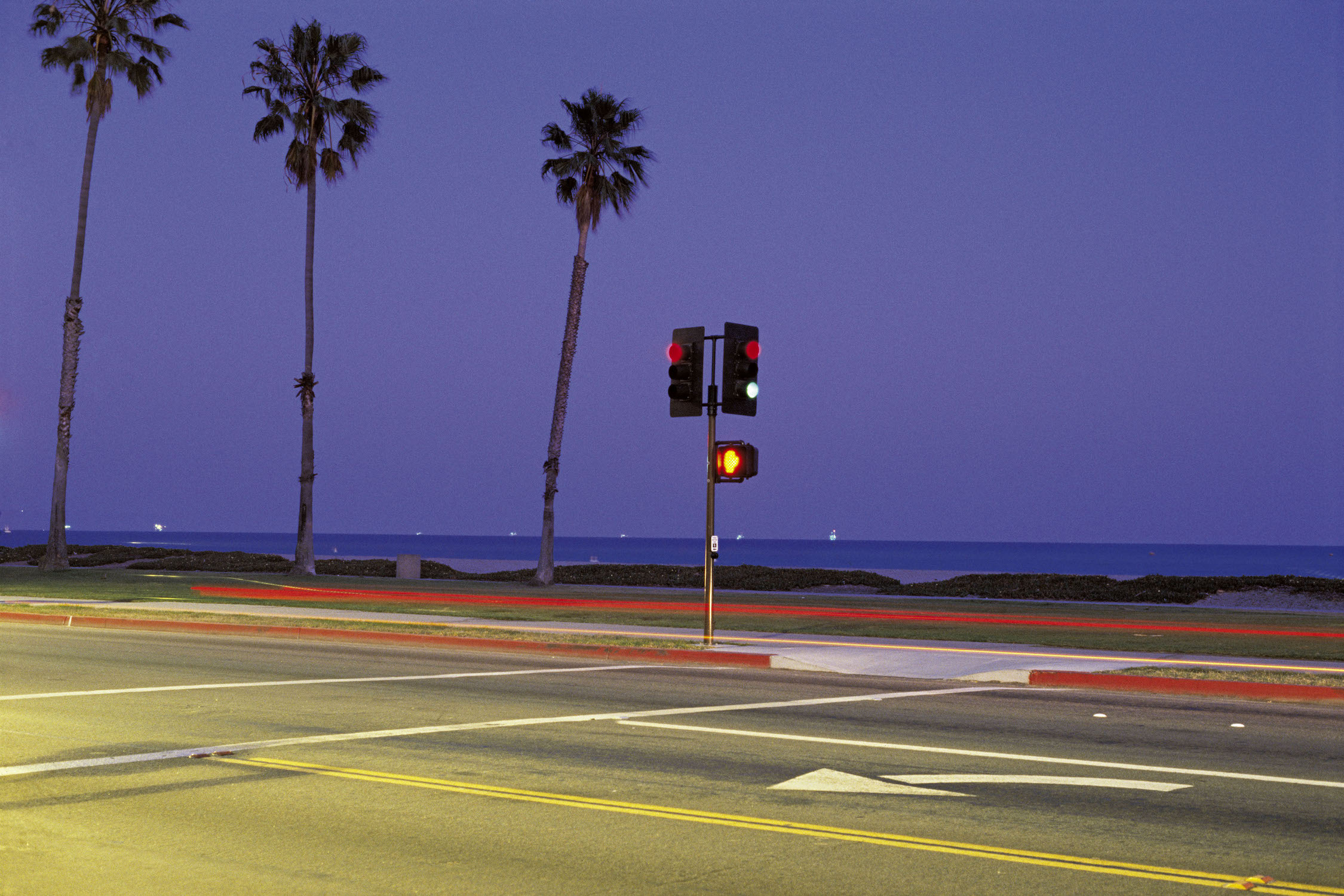 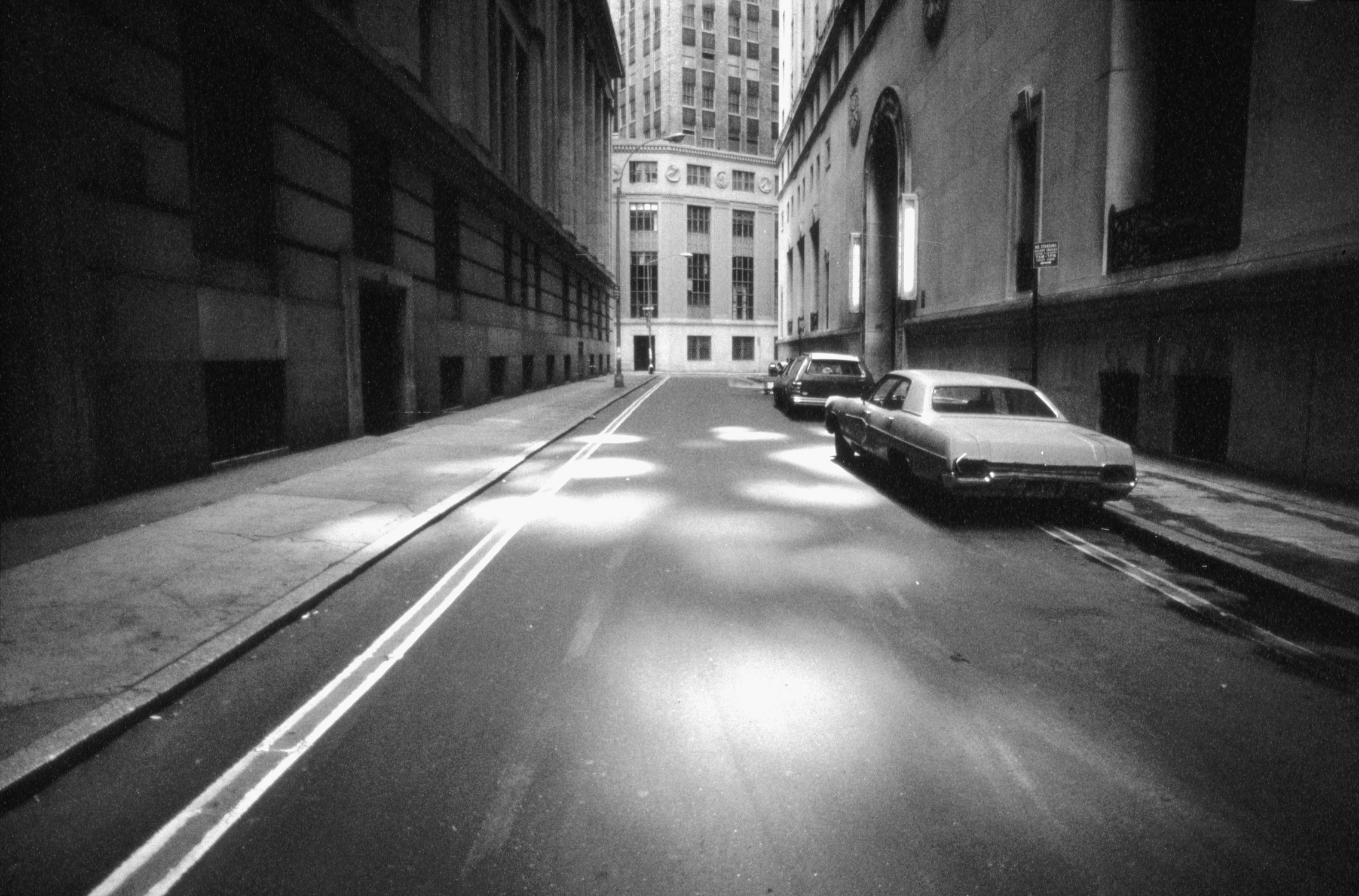 Stephan Erfurt: On the Road is on view at the project room of the Helmut Newton Foundation in Berlin from August 13 – October 10, 2021.

Linkedin
RELATED ARTICLES
OTHER ARTICLES
Over the weekend, London locals came together to resist a pre-planned police raid targeting delivery drivers.
The situation in Afghanistan remains dire, with many groups facing persecution at the hands of the Taliban.
Following the release of his newly republished 1991 book, Redheads, the American photographer reflects on his celebration of ginger people and their magnetic power.
The author discusses her blistering new novel about history, revolution and queer love.
In the last of our dispatches from OFFF Barcelona, Rufus Deuchler and Vincent Gault discuss the future of creative process.
Members of the collective share some of their reasons to run as part of #UnitedBySummits, a campaign that looks to uncover transformative power of the outdoors.