Art & Culture / Adger Cowans on the spiritual power of photography 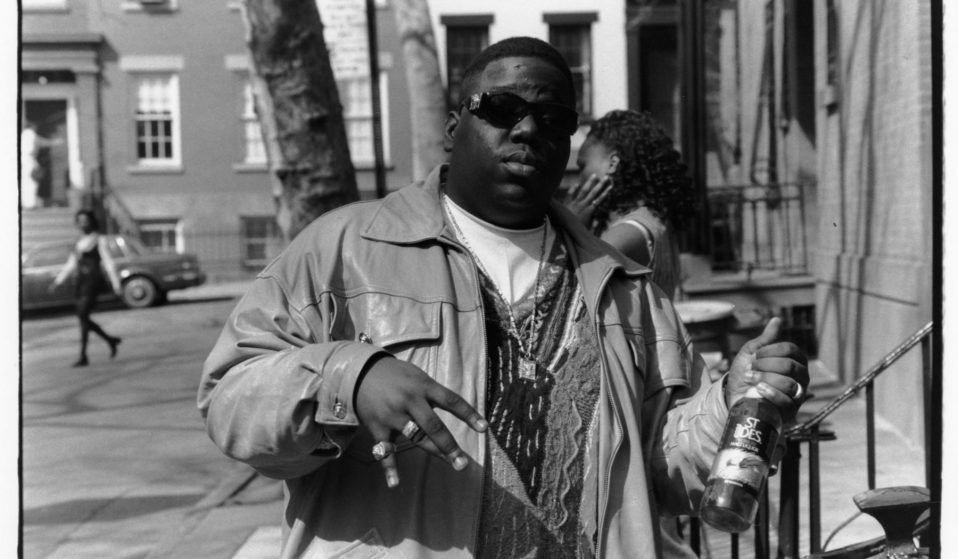 Adger Cowans reflects on his mentor and legendary photographer Gordon Parks, and imbuing his art with feeling.

Adger Cowans, who helped found the Kamoinge Workshop, reflects on his mentor and legendary photographer Gordon Parks, and imbuing his art with feeling.

Photographer Adger Cowans, who turned 84-years-old earlier this month (September 19), was one of the few African American artists to work commercially during the mid-twentieth century. Before garnering widespread recognition for his experimental style of image-making, Cowans got his start assisting Gordon Parks – a groundbreaking figure in 20th-century photography – at Life magazine in the 1950s.

Cowans first reached out to Parks while he was pursuing a BFA in photography at Ohio State University. “I wrote Gordon a letter, and he wrote me back and told me to look him up when I got to New York,” explains Cowans. “That summer, I went to New York if Miles Davis was at the Vanguard or Thelonious Monk was at the Five Spot. One of those weekends, I called Gordon.”

“Gordon said (to me), ‘Get on the train and come and see me in White Plains.’ I got there and waited and I saw this powder blue Corvette; the top was down, all-white leather seats. I saw a guy smoking a pipe and he said, ‘Adger Cowans? Gordon Parks.’ I said, “I’m going to be a photographer! Oh boy, this is the deal!’”

After graduating, Cowans moved to New York, where he lived and worked with Parks. “I didn’t learn photography from Gordon. He was a mentor in the sense that he taught me to take negative energy and to make it into positive images,” Cowans recalls. 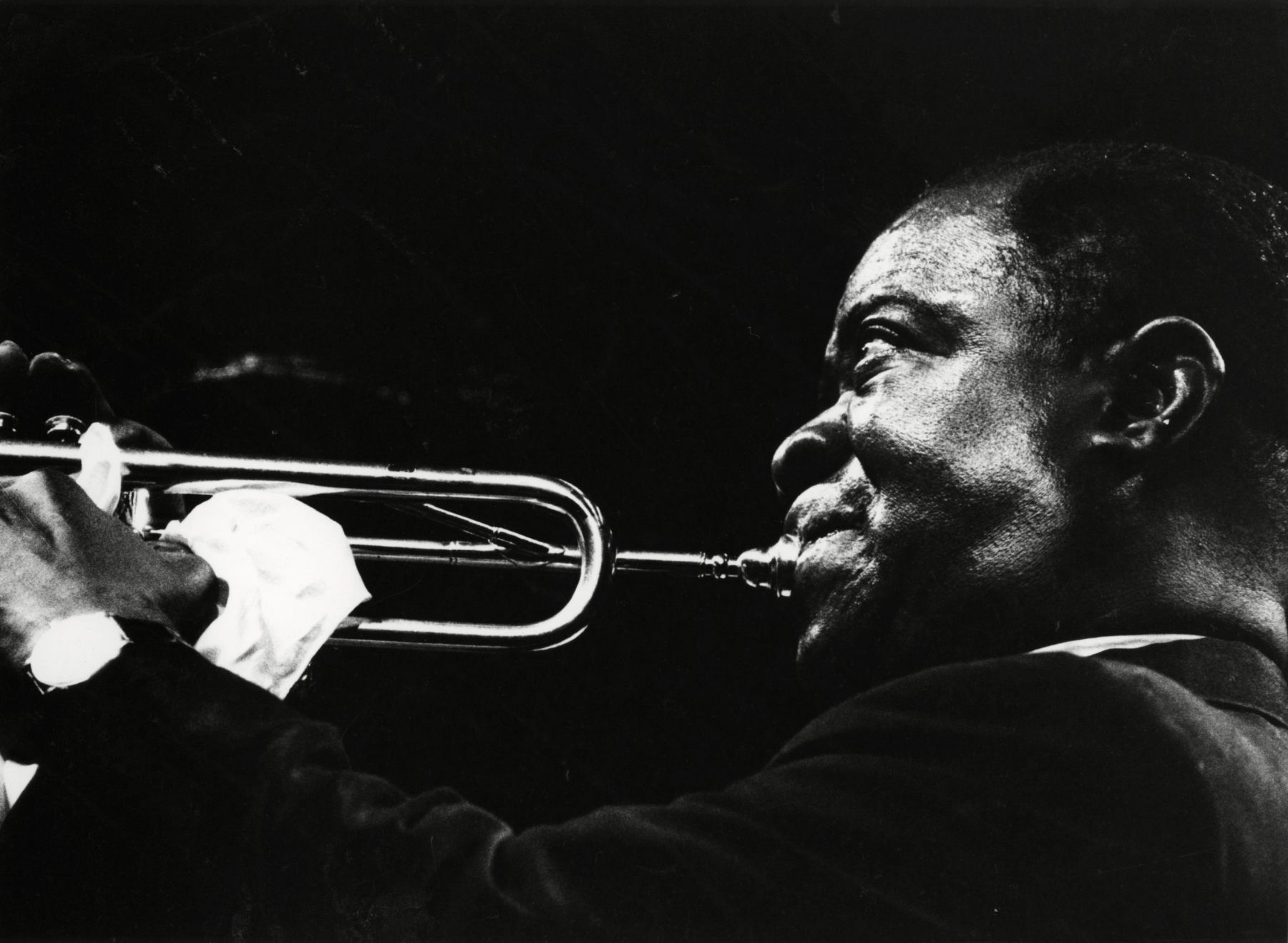 “He told me, ‘It’s all energy, you can choose what you do with it,’ and that just opened up a whole world to me, because I had a very short fuse as a young man,” Cowan continues.

“Gordon said, ‘You can take that anger and turn it around and use it to make something beautiful.’ It made me very conscious of feelings, and that became the hallmark of my work. You take pictures with your heart, not with your eyes.”

Cowans brought this approach to every aspect of his work. In 1963, he became a founding member of the Harlem-based Kamoinge Workshop: a collective of African American photographers. The group’s meetings, which involved critiquing each other’s work and curating exhibitions, fostered a sense of community between these artists at a time when they were largely excluded from advancing through white-owned institutions. And thanks to the recent publication of Working Together: Louis Draper and the Kamoinge Workshop (Duke University Press), the original members of Kamoinge are finally receiving proper recognition.

Cowans was also a founding member of AfriCOBRA, an African-American artist collective that started on the South Side of Chicago in 1968. The following year, Cowans became the first Black photographer inducted into the cinematographer’s union, which enabled him to shoot on Hollywood film sets for directors including Francis Ford Coppola, Spike Lee, and Sidney Lumet.

After becoming disenchanted with the commercial side of photography, Cowans directed his focus exclusively to fine art, using nature as his muse to explore the spiritual side of creativity. “It doesn’t matter about the instrument, it matters about who’s behind it. If it doesn’t have emotion, then you haven’t done anything, you’ve just taken another picture,” says Cowan. “It can be composed nice but it either touches you in your heart or it doesn’t.” 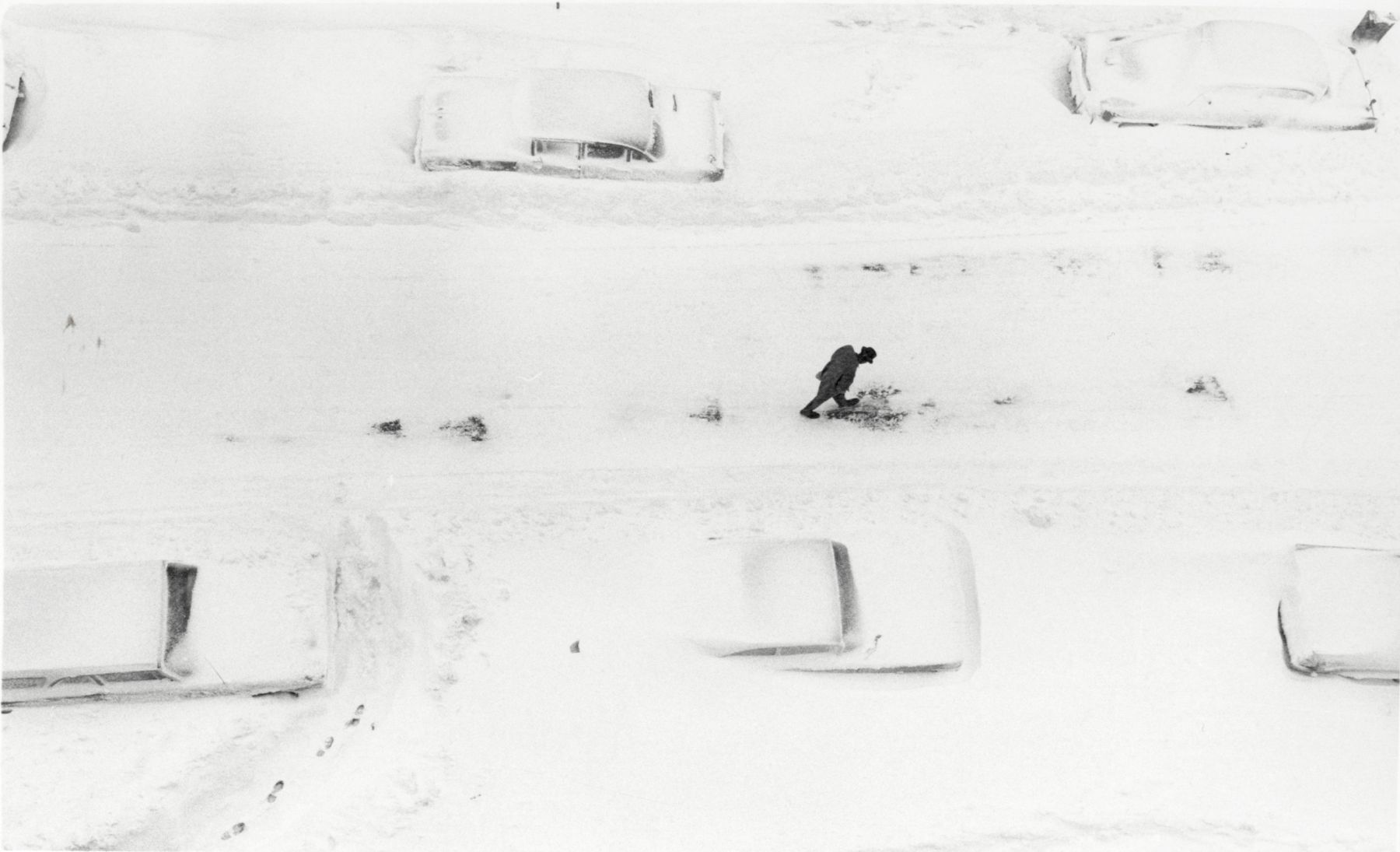 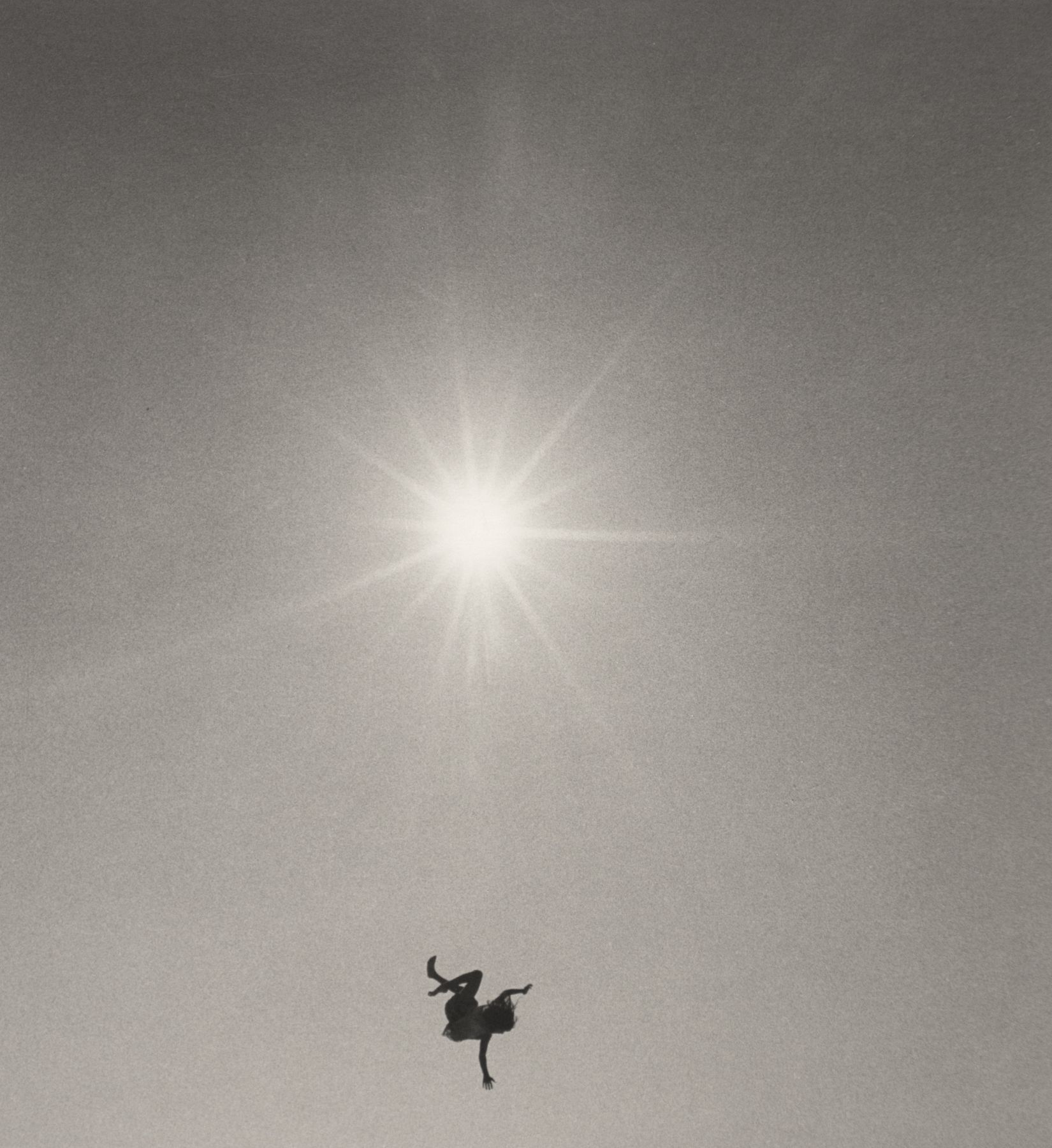 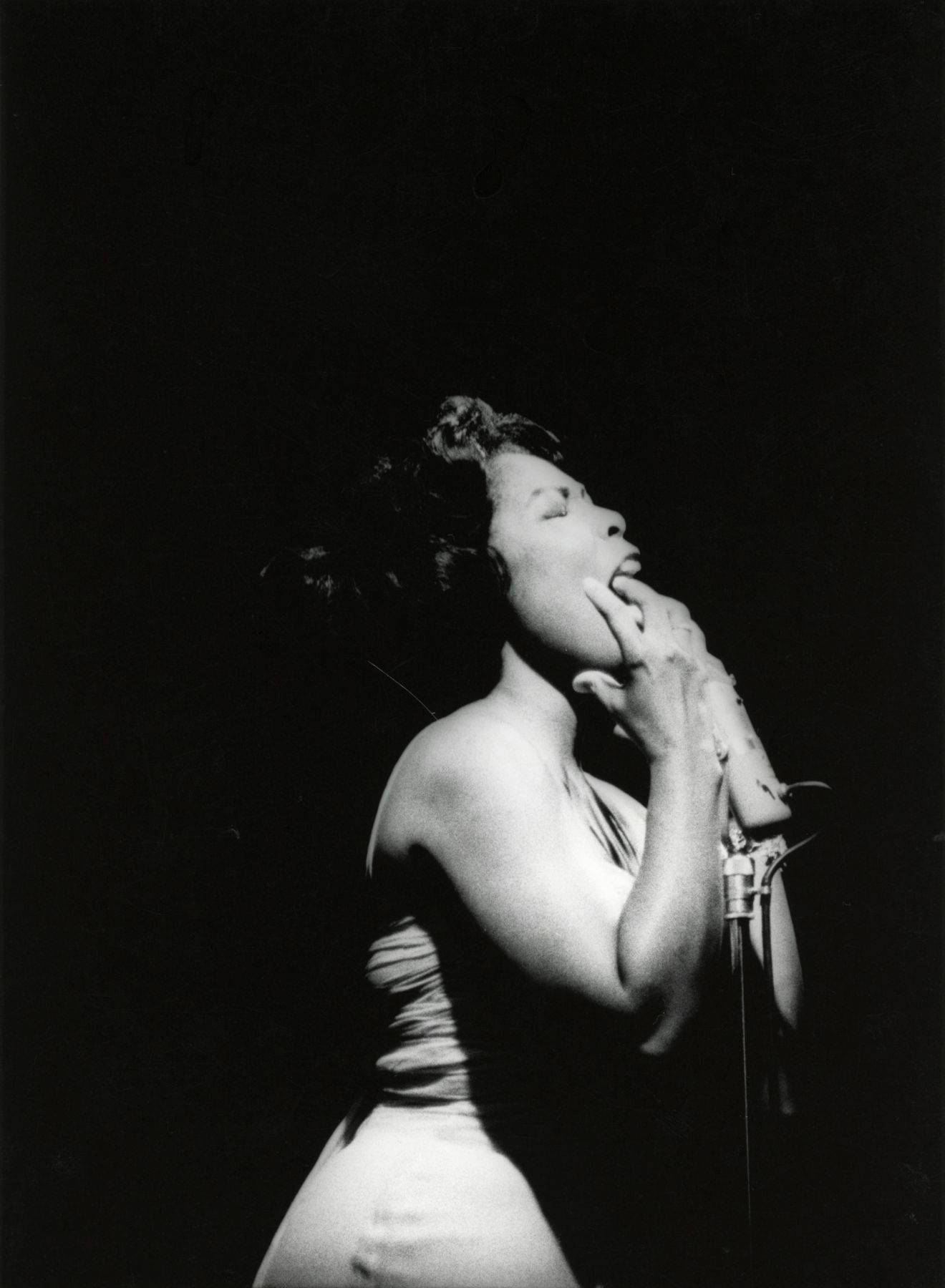 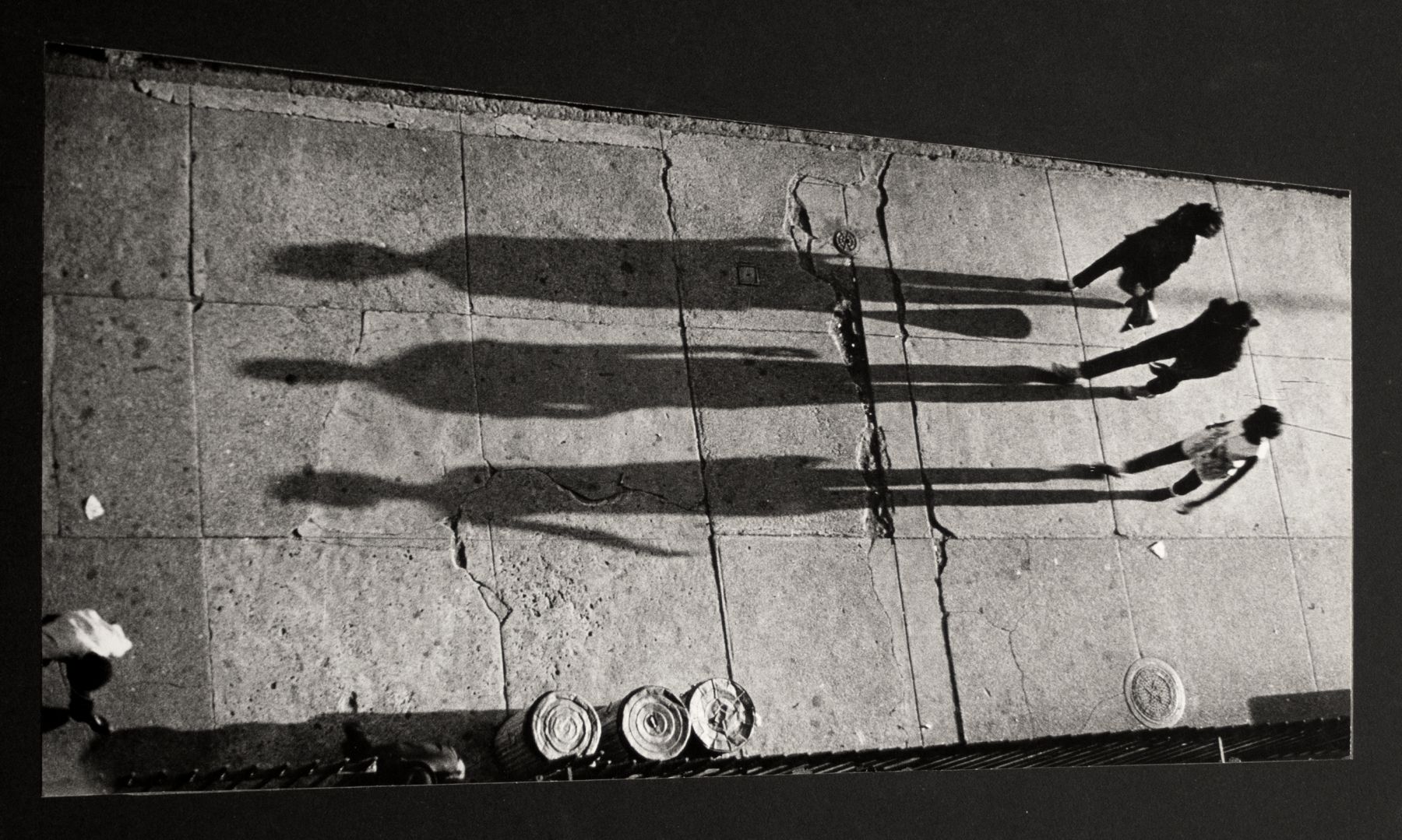 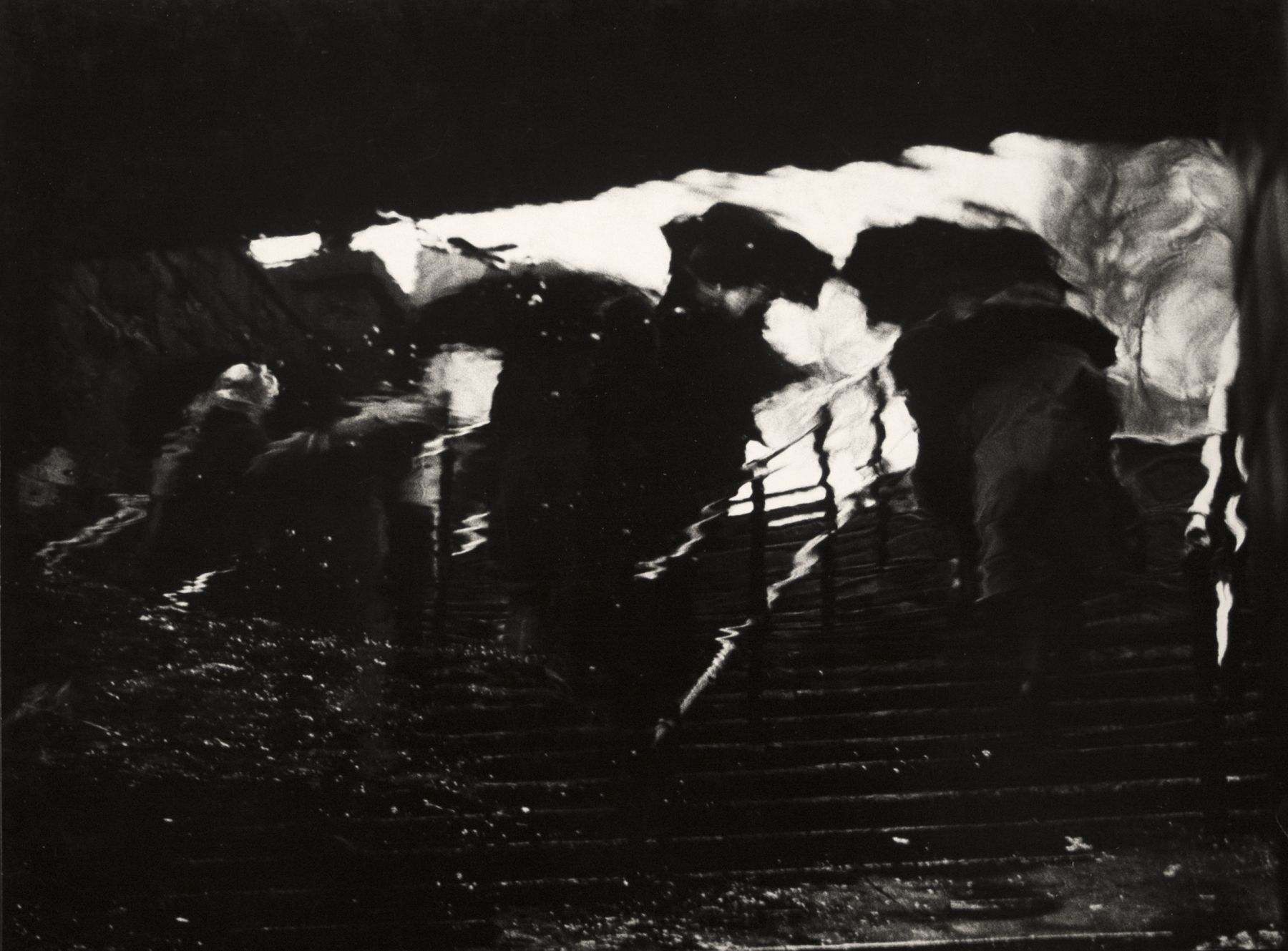 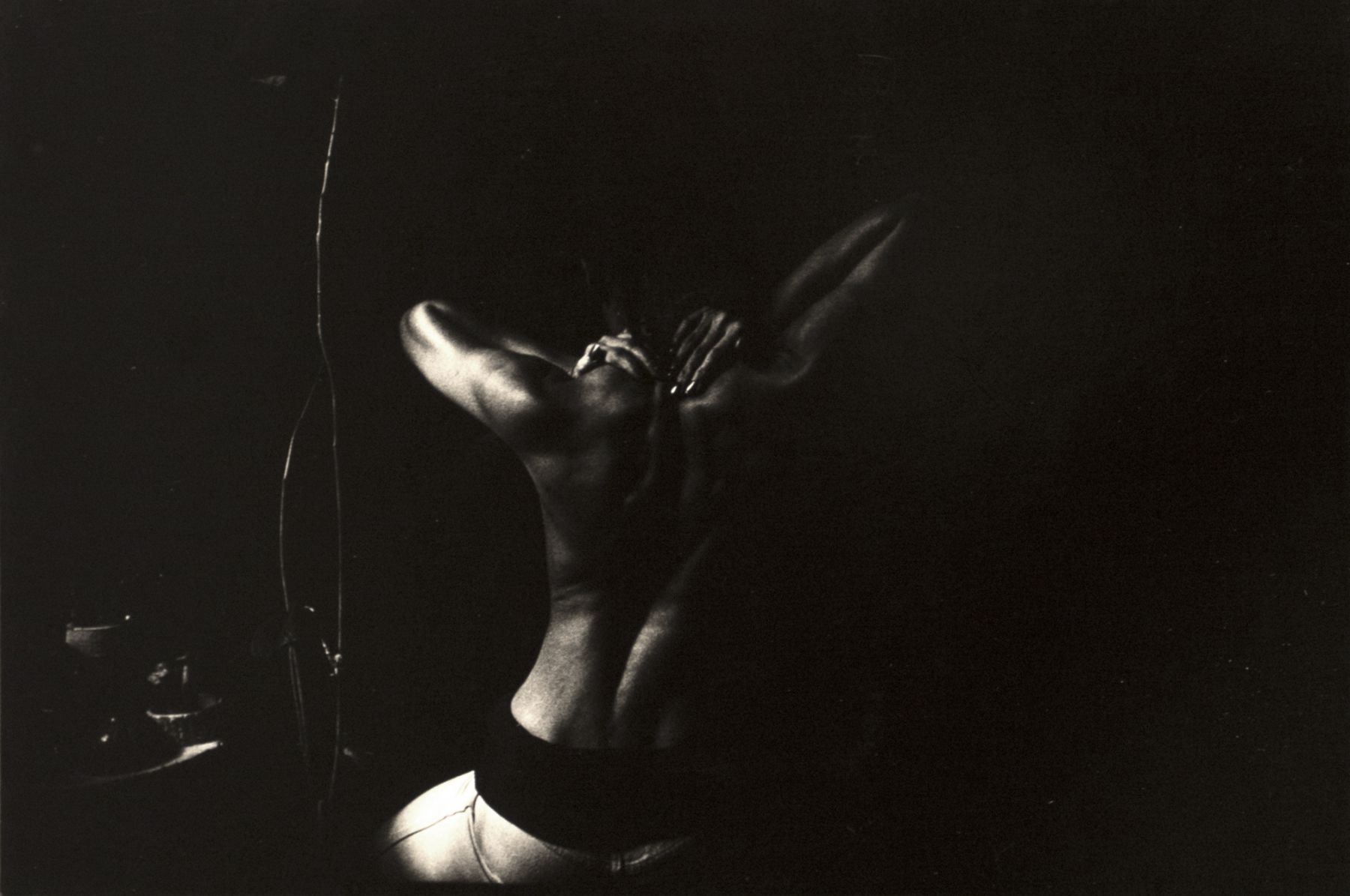 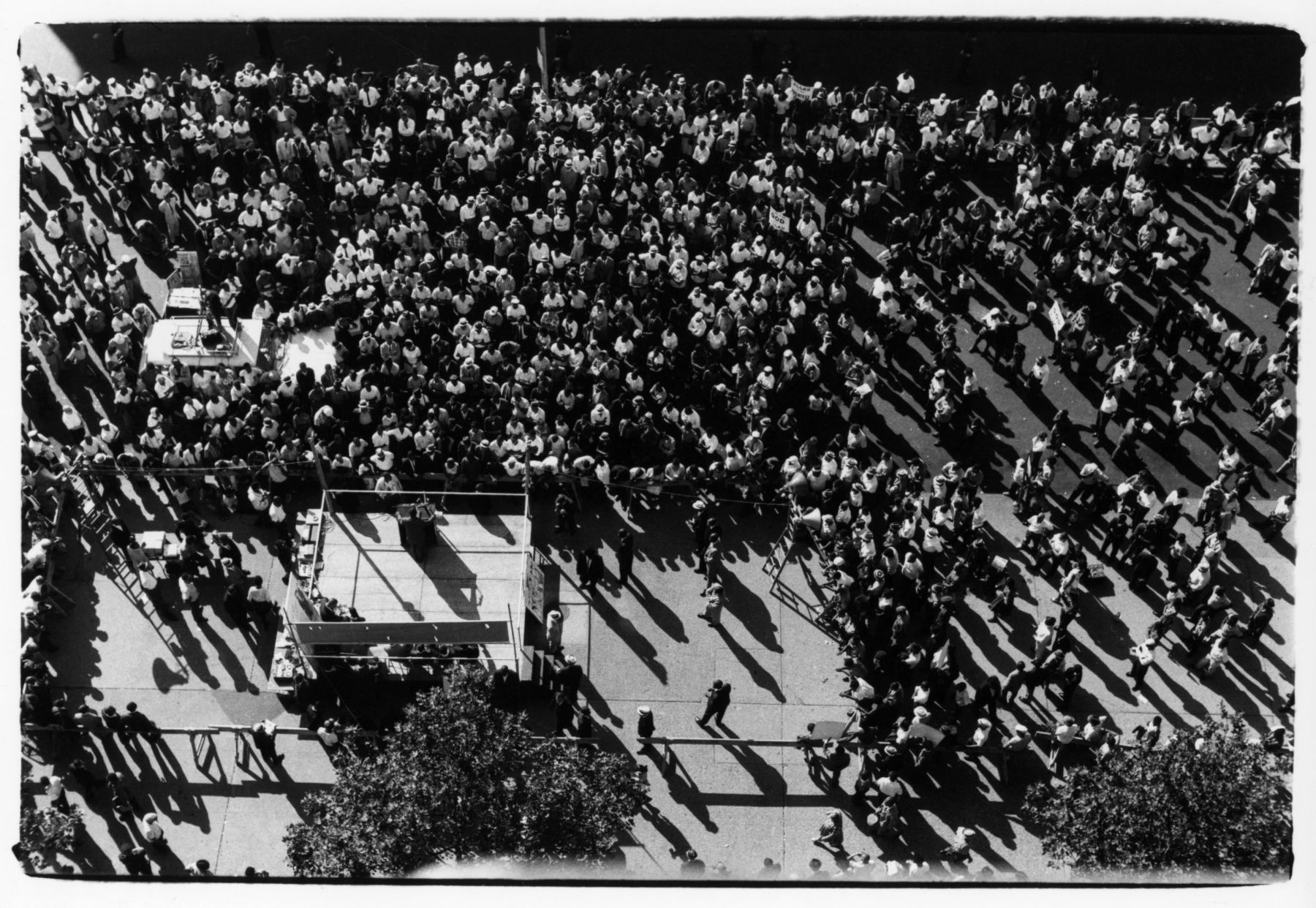 Adger Cowans will be speaking with Dr. Erina Duganne, Associate Professor, Art History, Texas State University on October 8 at 5:30pm as part of the Virtual Symposium – The Kamoinge Workshop: Collaboration, Community and Photography.

The event is free; Zoom registration is required.

Linkedin
RELATED ARTICLES
OTHER ARTICLES
Photographs exploring and honouring the nuanced, and at times fraught, stories of Latinx culture.
As a ride-along photographer with the LAPD, Joseph Rodriguez captured first hand the work of one of America's most notorious police forces.
As a young man fresh out of school, Colm Pierce was going nowhere. Until he picked up a camera and began documenting life on Sheriff Street.
There’s a thriving rave community in any major UK city, and photographer Aiyush Pachnanda spent three years documenting Cardiff’s from the inside.
Inspired by its diverse and decadent spirit, photographer Meryl Meisler spent years shooting at the New York club.