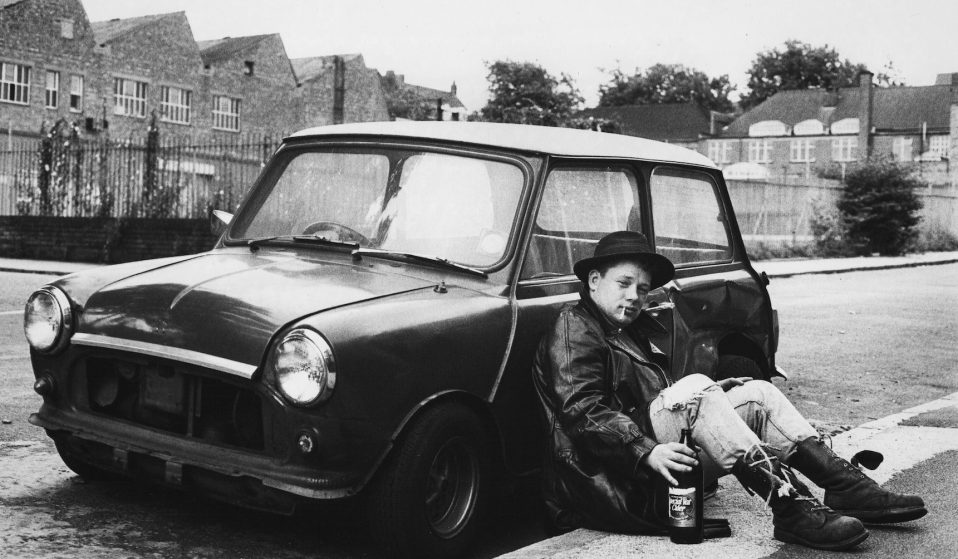 In the late 1980s, photographer Richard Davis set forth documenting Birmingham's working-class neighbourhoods and spotlighting injustices that were too often ignored.

In the late 1980s, photographer Richard Davis set forth documenting Birmingham's working-class neighbourhoods and spotlighting injustices that were too often ignored.

In 1984, at the age of 18, Richard Davis left home and moved into a shared house in the Moseley District of Birmingham. “It felt a good fit for me – alternative, full of young people and open-minded,” he says.

“I remember someone in the house telling me about a centre for the unemployed run by the Birmingham Trades Council, which was located within walking distance of our house in Sparkhill – an inner-city neighbourhood with a large Asian and Irish population.”

At the centre, Davis discovered a darkroom and making photographs, an expensive practice made possible by the generous supply of free film, paper, and chemicals. “Its staff offered nothing but encouragement and support. They would often send me out onto the streets of Birmingham armed with a camera and tell me not to come back until I had a decent set of photos,” he says. 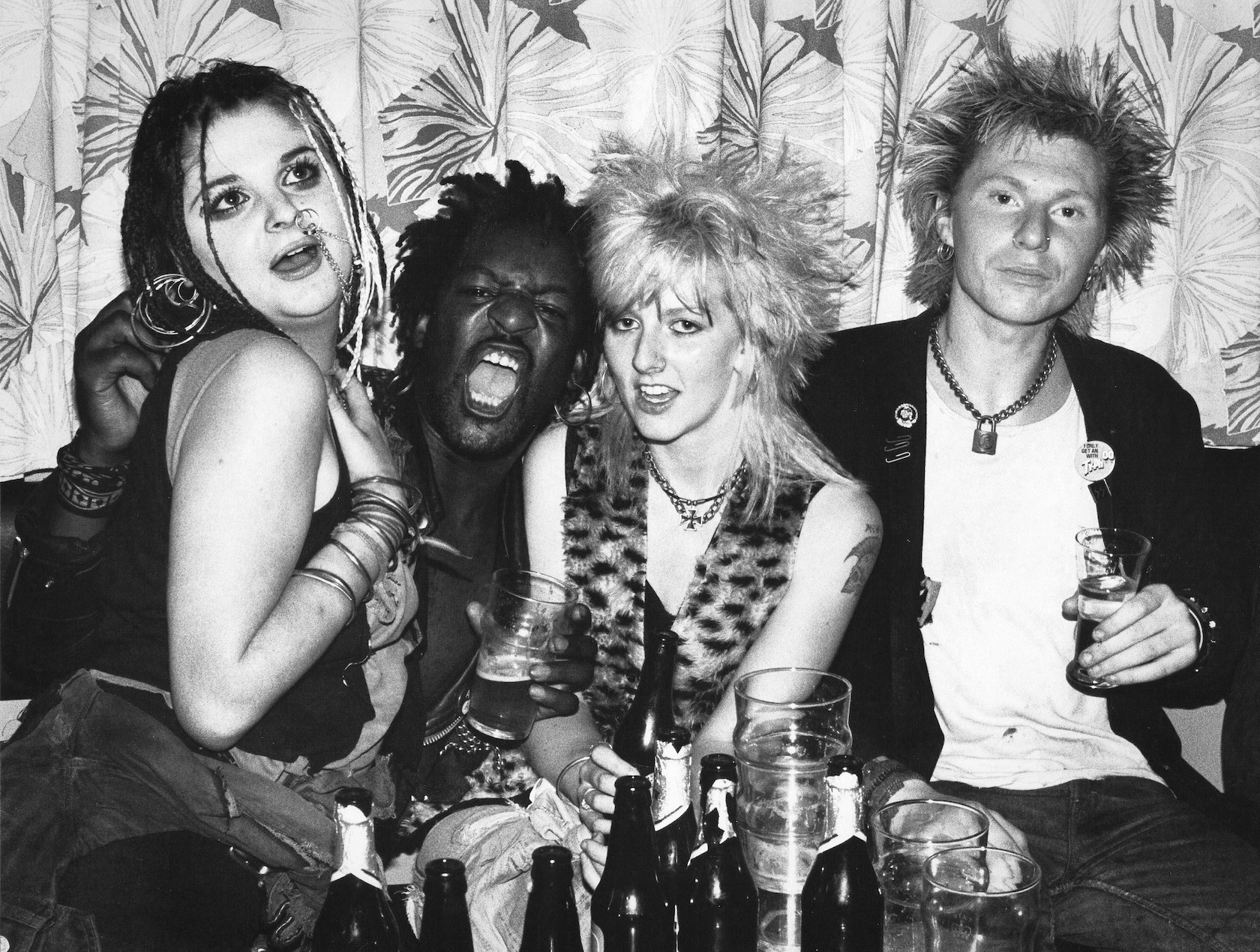 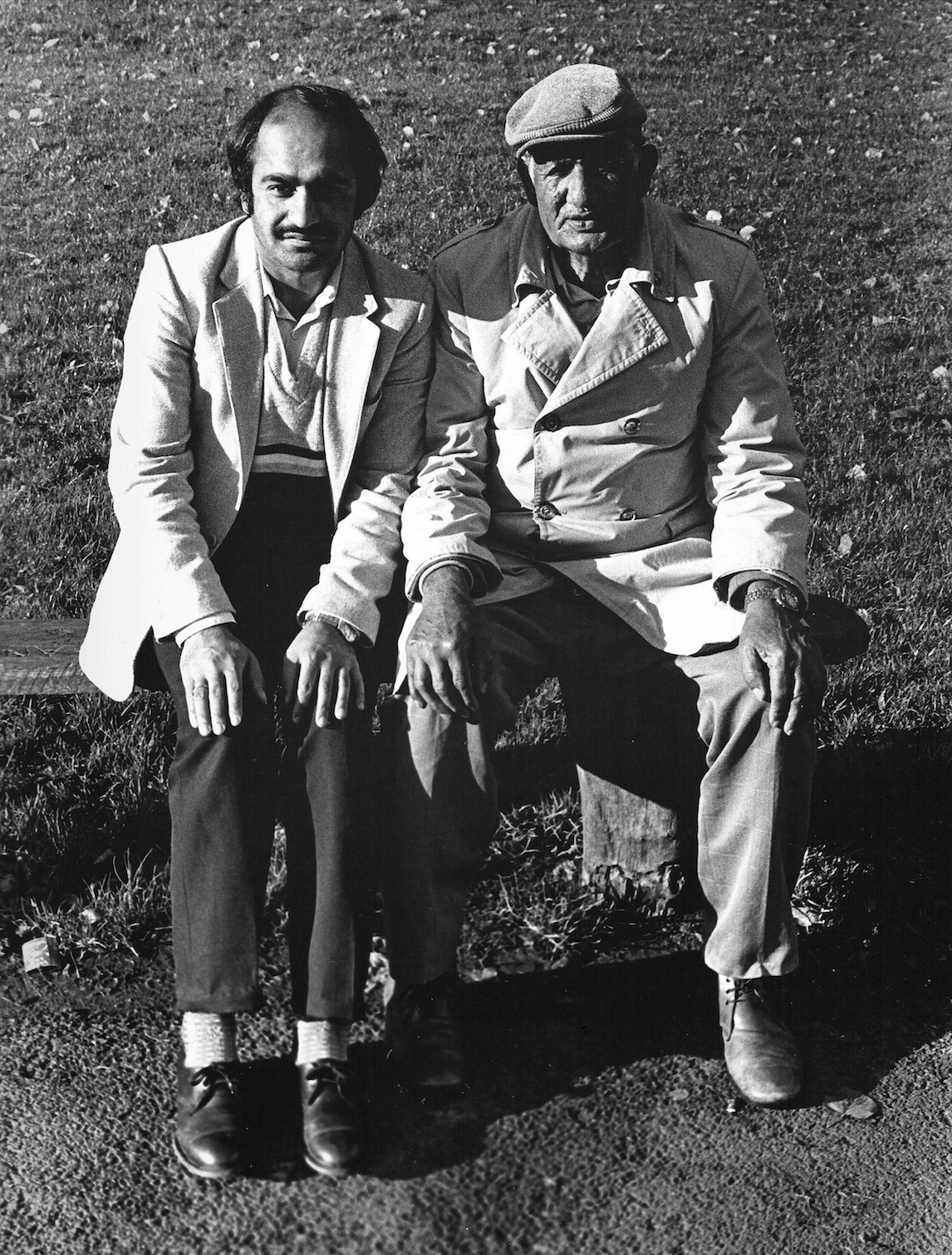 “This really made me aware of my everyday surroundings and helped me create a lifelong love of the light, the architecture, the people, and how everything interacts together. I would then spend the next few days developing and printing my films in their darkroom. This was the education I’d craved but never found at school from a few years before. There was no turning back.”

Over the next four years, Davis would traverse the city making photographs, which have just been published in Tales From The Second Cities Birmingham 1985–1988 (Café Royal Books).

Inspired by the photographs coming out of the 1984-85 Miners Strike along with the works of Gordon Parks and Don McCullin as well as filmmakers Jim Jarmusch and Wim Wenders, Davis set forth to document the local working-class neighbourhoods.

“As an 18-year-old, seeing how communities came together to support the strikers helped me understand politics and class issues, and how powerful solidarity could be. Photography played an important role in highlighting injustices for the working classes who normally were just ignored,” Davis says. 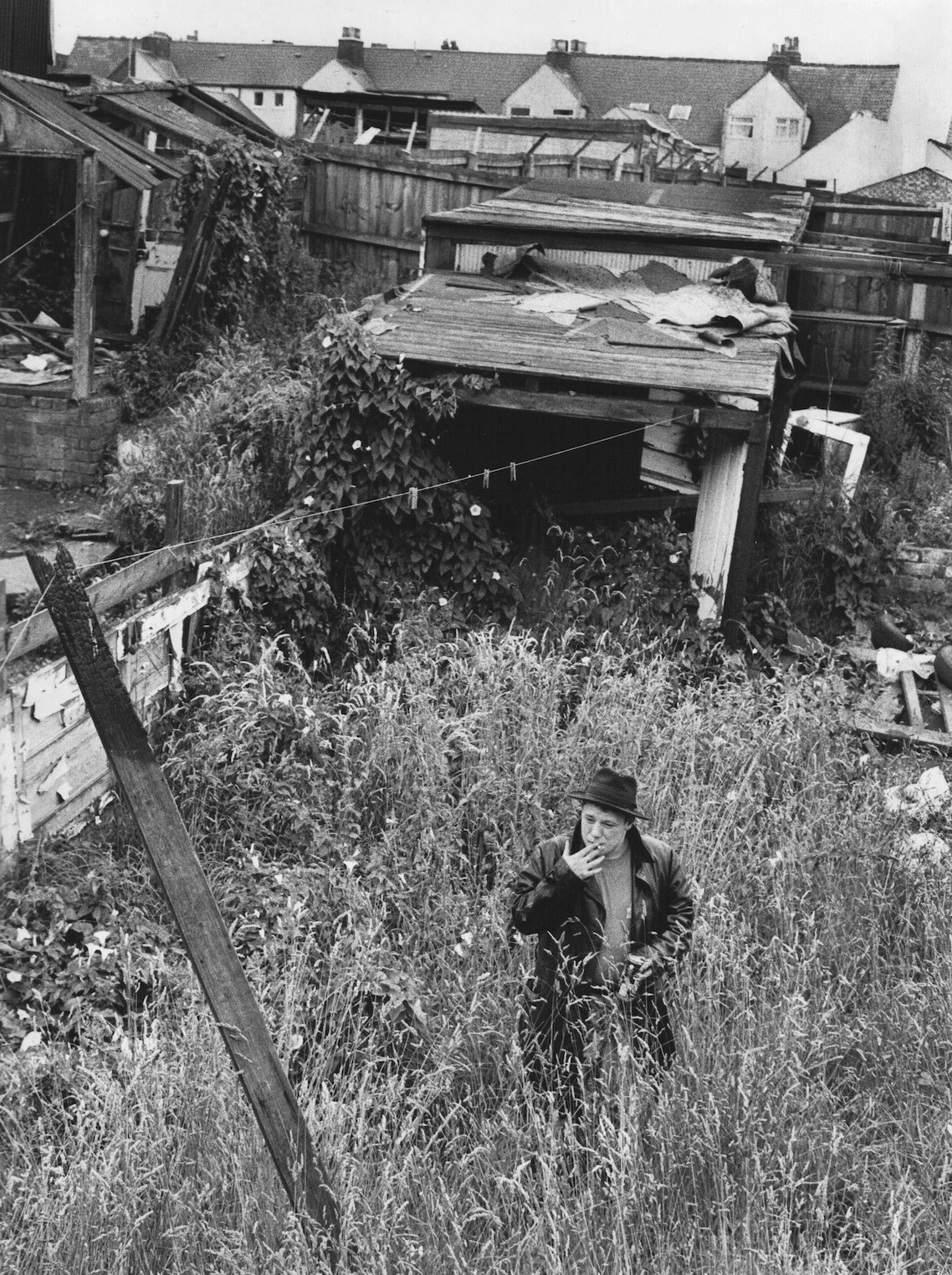 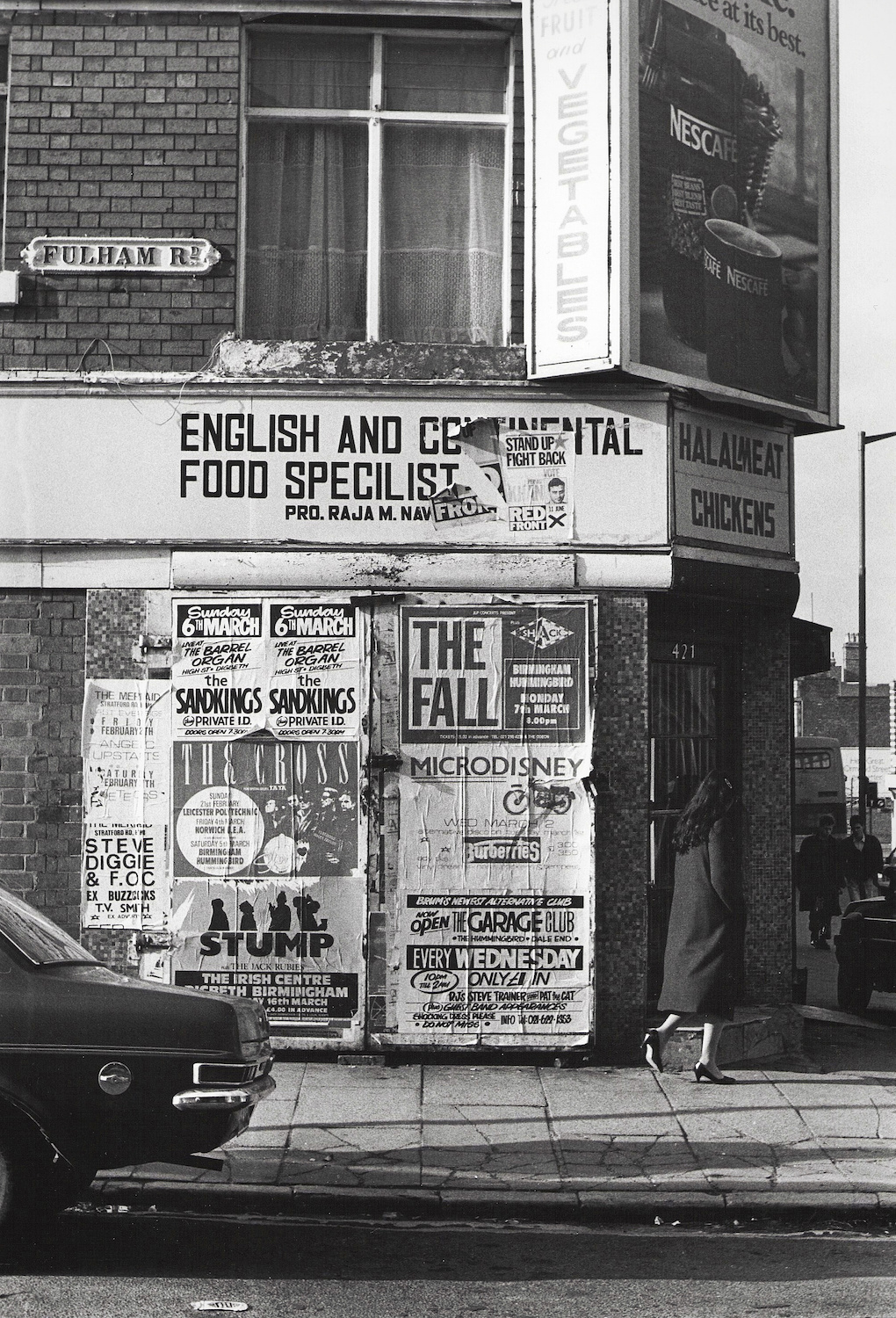 “From the beginning, the Centre staff helped me learn how a photographer could help. They sent me to a run-down house where an Asian family with young children lived in very poor, unhealthy conditions. My photographs were published in the papers and the family’s problems were finally dealt with. Things like this were a lesson in the power of photography.”

It was a lesson Davis took with him when he left Birmingham at the age of 22 to teach photography at Manchester Polytechnic and continue his journey through photography there.

“The book has made me quite nostalgic for my old life in Birmingham and in particular for Sparkhill. I was young and all of a sudden I had this new world opening up in front of me. Various family members still live in Birmingham so I return from time to time but never for long. The City Centre is unrecognisable from the 1980s. Everything is glass. Birmingham doesn’t feel like home anymore.” 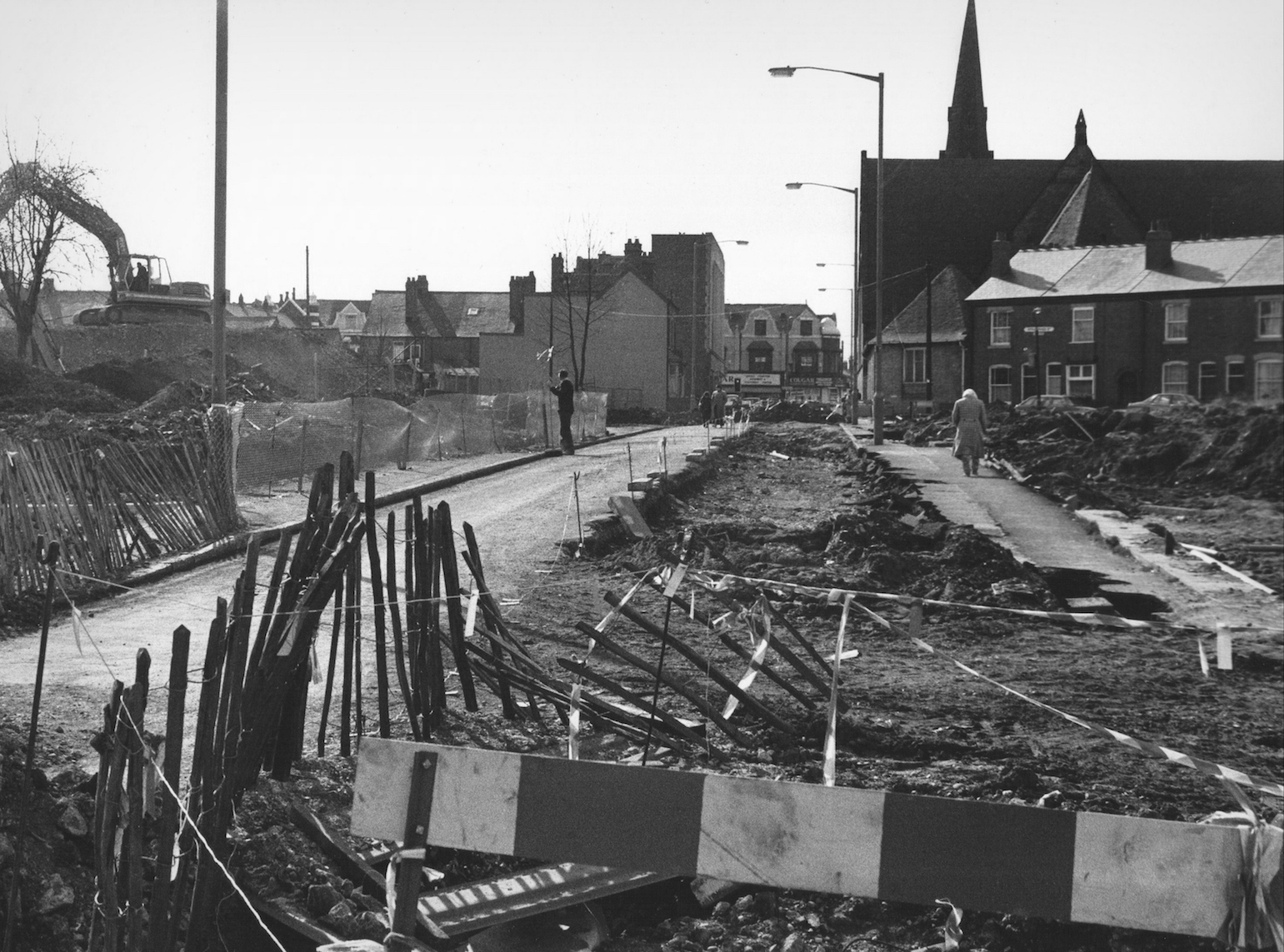 Tales From The Second Cities Birmingham 1985–1988 is out now on Café Royal Books.

Linkedin
RELATED ARTICLES
OTHER ARTICLES
In his 2008 series, the photographer pictured himself as Angela Davis, Martin Luther King Jr., Malcolm X, and other prominent figures.
Birdy Chu reflects on documenting the historic moment in which the territory was formally passed back from the UK to China.
Sean Maung’s photos are a love letter to the Black and brown communities that make up New York.
Rogue landlords are exploiting young and inexperienced renters and leaving them in mental and financial turmoil, reports Niall Hignett.
A group of young Palestinians have found temporary freedom in the act of parkour, reimagining wreckage and ruins as a series of high-octane playgrounds.
The idea that a younger generation is abandoning work has become a popular narrative online, but it doesn’t necessarily reflect reality.