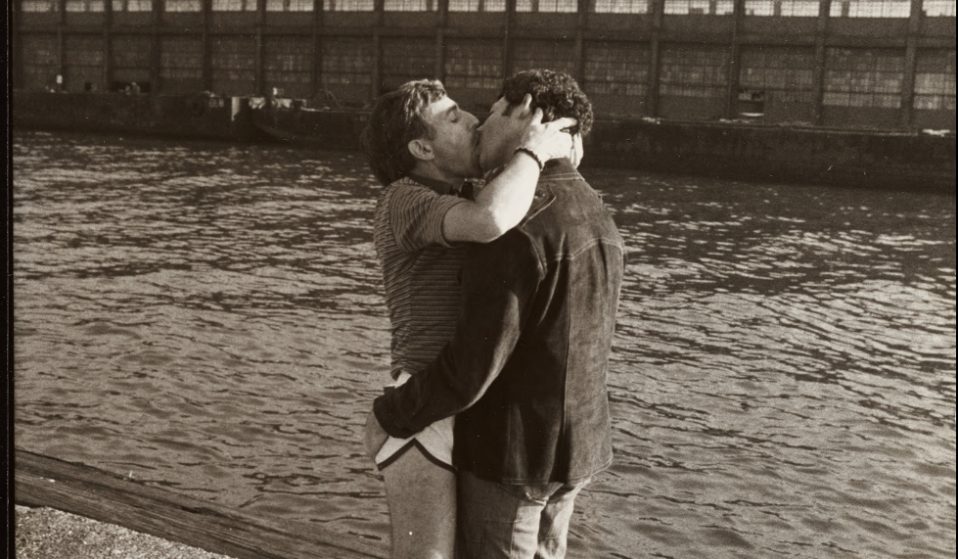 An amateur photographer with a passion for documenting gay life in New York, Leonard Fink (1930–1992) worked in complete obscurity for more than 25 years, amassing an extraordinary archive of work now being digitised by the Lesbian, Gay, Bisexual & Transgender Community Center in New York.

Fink’s photographs capture the early years of the gay liberation movement as a new generation came of age, taking to the streets to celebrate newly won freedoms to live and love openly. His vibrant scenes of parades, bars, and cruising at New York’s infamous West Side Piers offer an intimate slice of life as seen by an insider who was also extremely reclusive.

An attorney for the New York Transit Authority, Fink was a self-taught photographer who never exhibited or published his work while he as alive. He worked in his small apartment on West 92 Street, living frugally to afford the pricey cost of photographic supplies and develop his photographs in a homemade darkroom. 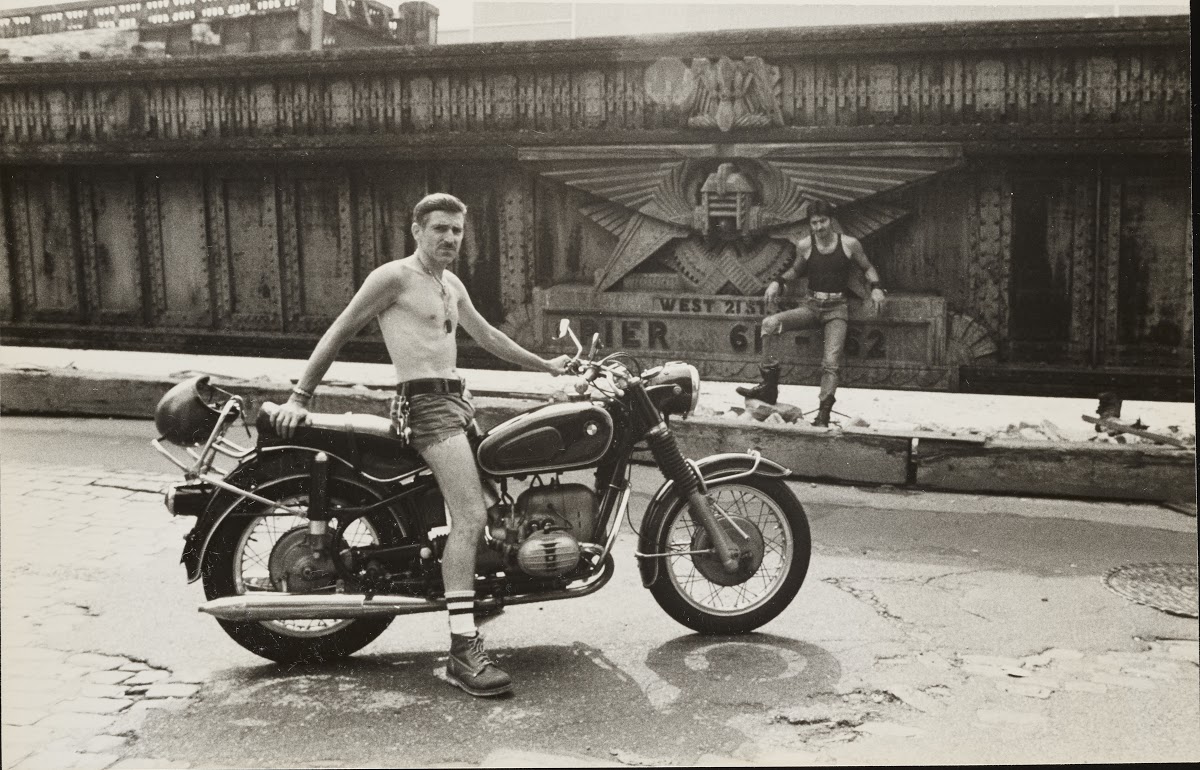 Manon Motorcycle at the Pier 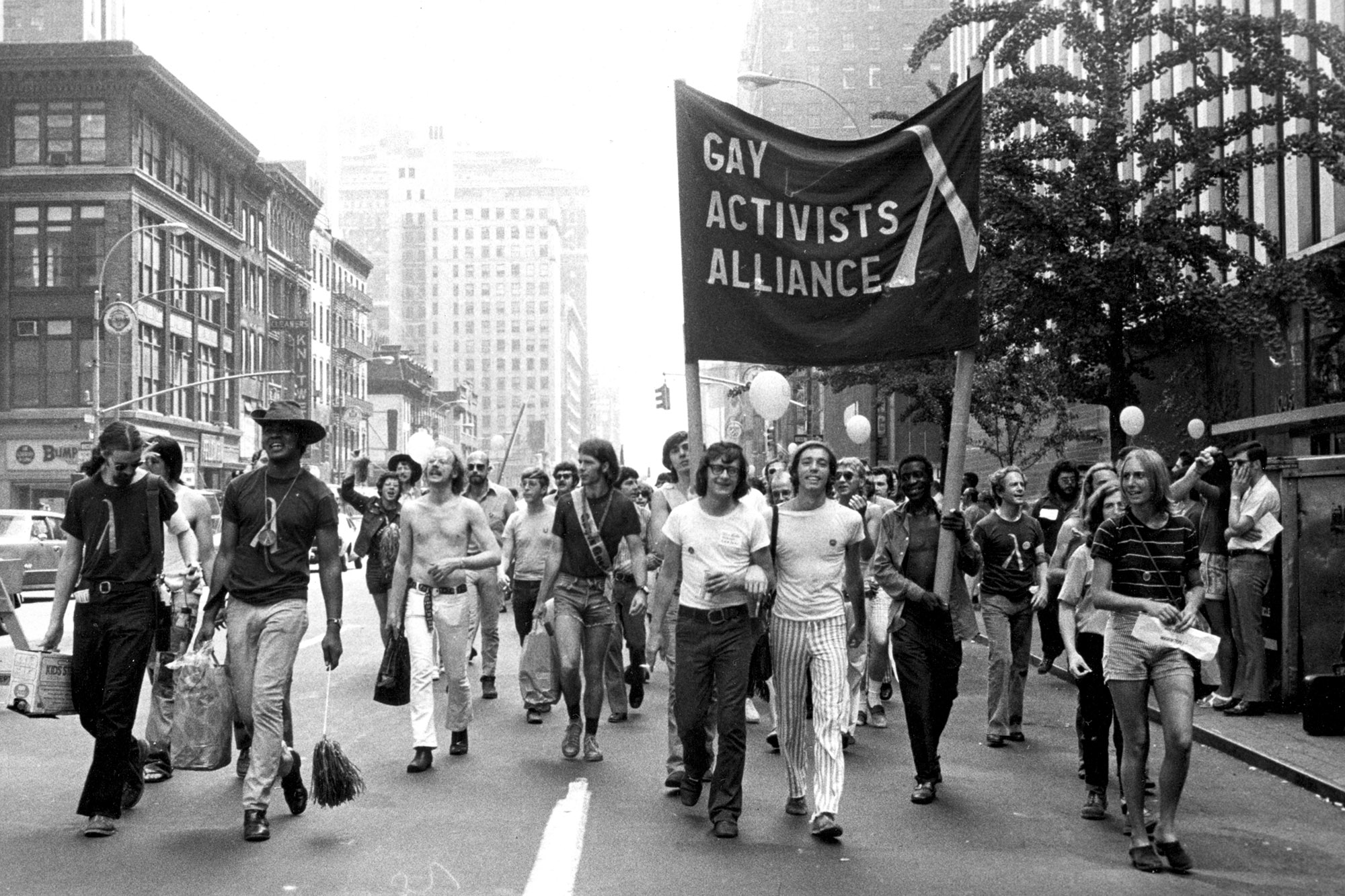 It wasn’t until a year after Fink’s death that the contents of his archive became known when Steven E. Bing distributed the works to four AIDS-related organizations as per his will. The Center Archive is now home to more than 25,000 negatives now under the care of archivist Caitlin McCarthy.

Working with Google Arts and Culture, McCarthy is making Fink’s work available to the public for view, with more than 5,000 works already digitised. A new online exhibition, Leonard Fink Photographs, curated by George Benson, showcases an intimate selection of these works to provide viewers with an entry point into Fink’s kaleidoscopic history of gay New York.

“We’re not just interested in the famous or the infamous, we are here to acknowledge and value the everyday,” McCarthy says. “Fink’s photos might feature people who are now famous and deservedly so — like Marsha P. Johnson, Sylvia Rivera, and David Wojnarowicz. At the time these were the folks on the ground, doing the work.” 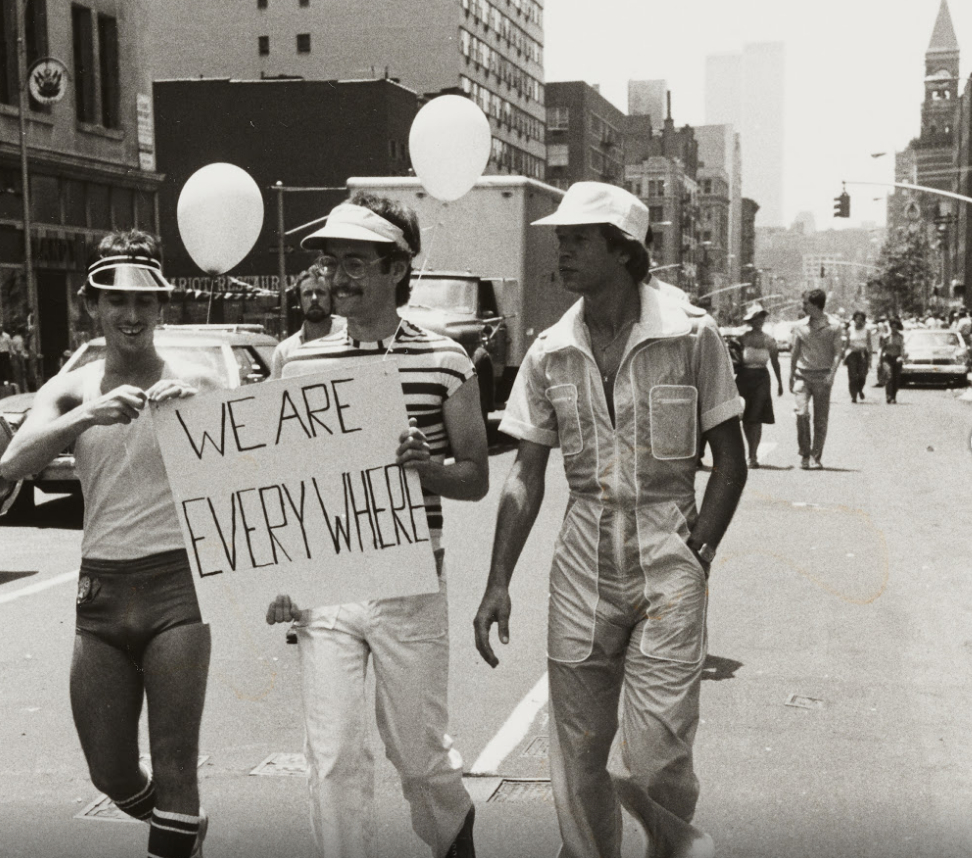 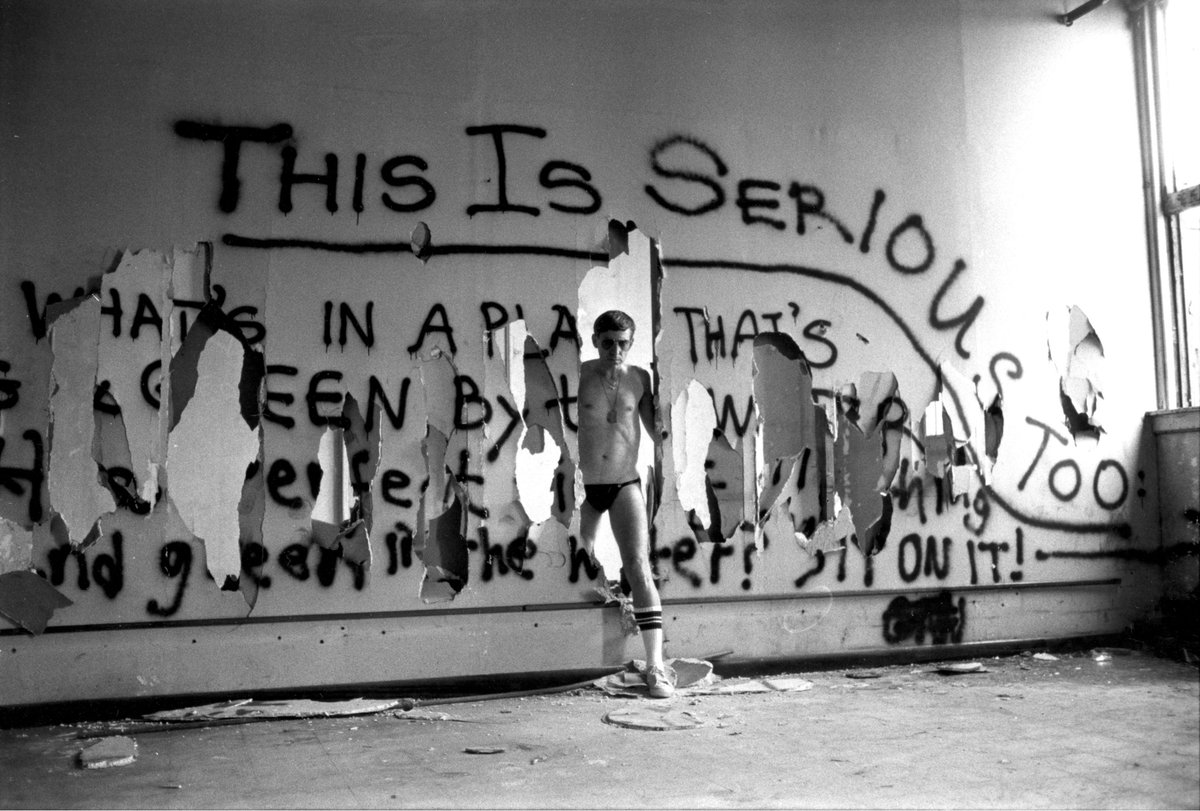 Fink’s photographs present a topography of gay life during the early years of liberation leading into the advent of AIDS. Amid the ruins of the city, which was teetering on the edge of bankruptcy throughout the 1970s, Fink captures the joys of life as men enjoy intimate encounters morning, noon, and night. What makes Fink’s work extraordinary is the way it transcends the era and speaks to the current times, offering the wisdom of the past in our ongoing fight for justice and human rights.

McCarthy mentions the work of Chilean-born, New York- and London-based Matías Alvial, who documented the Queer Liberation March Against Police Brutality during summer 2020. “Matías told me the reason he reached out about donating his work to the Center is that he saw Leonard Fink’s photos online and they resonated with him,” McCarthy says. “That’s the power. We’re all building off each other’s work and inheriting each other’s legacies. To see it moving forward in that way is very special.” 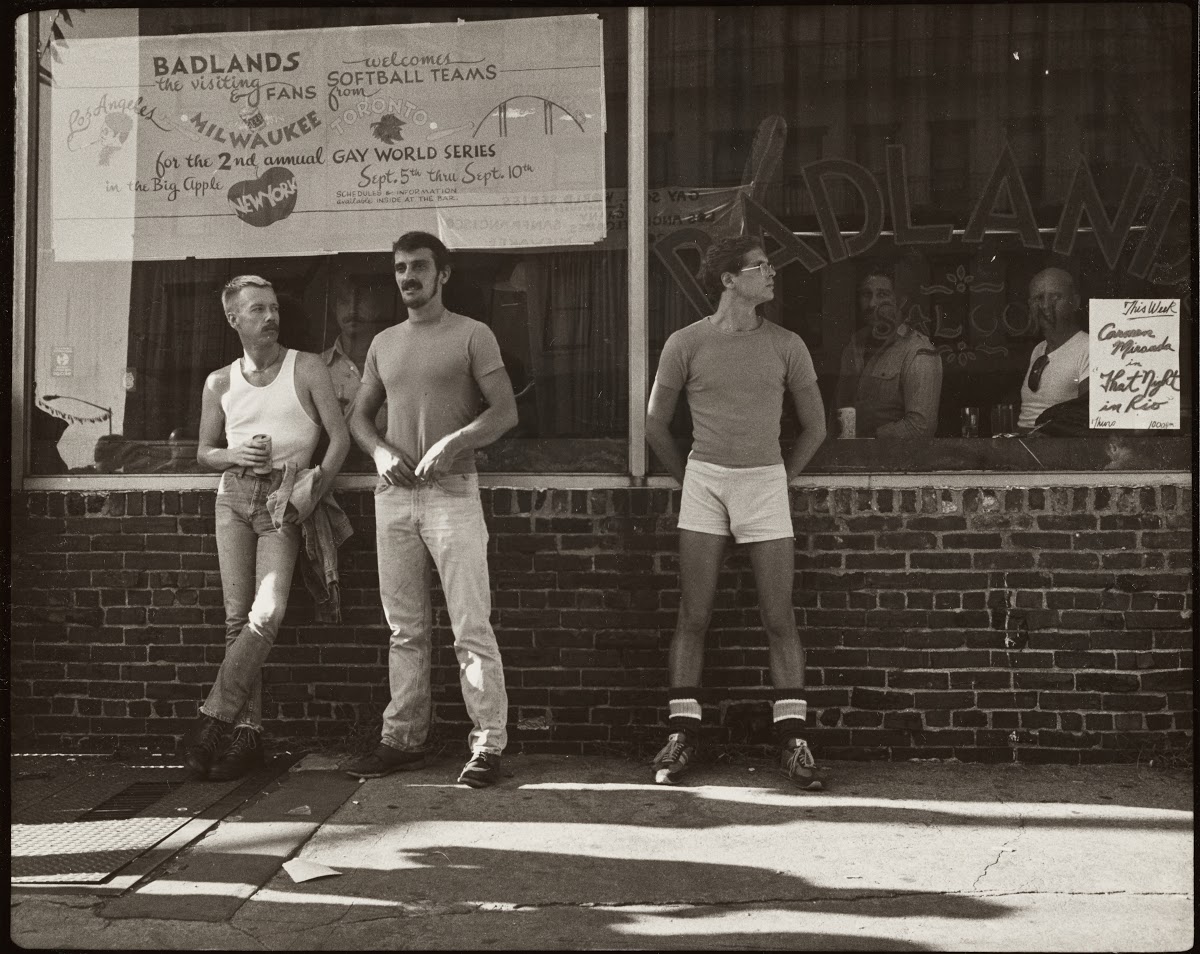 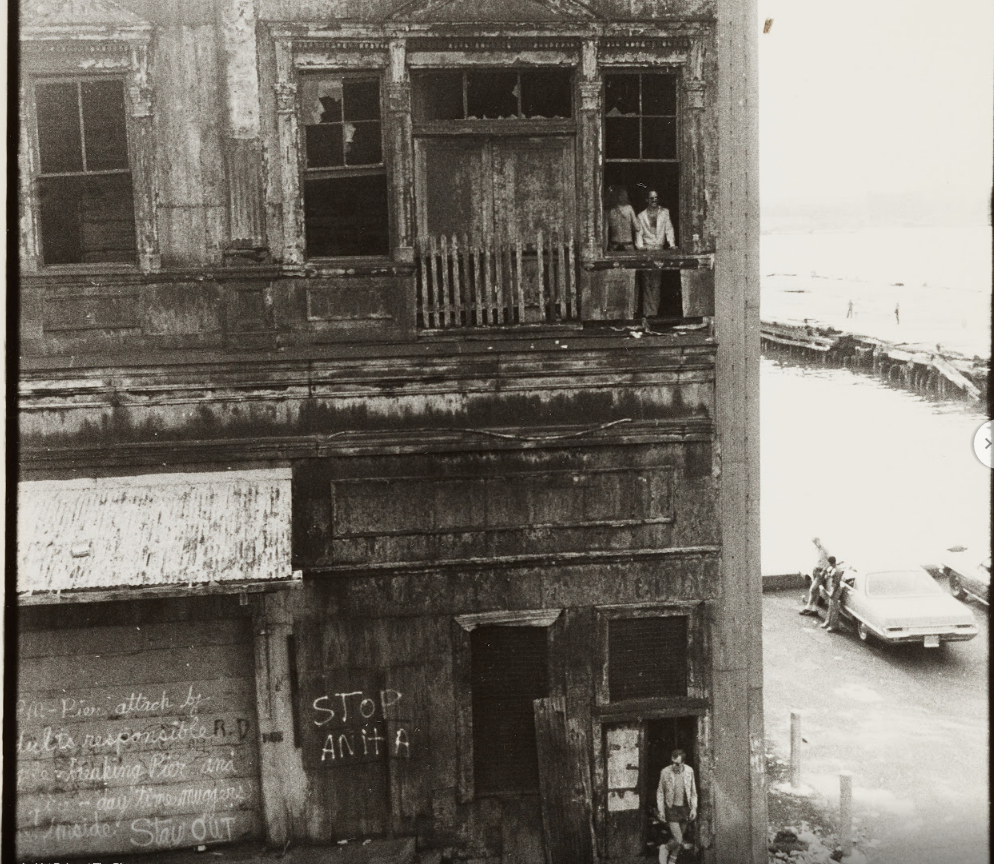 Amidst the Ruins at the Pier

Linkedin
RELATED ARTICLES
OTHER ARTICLES
In the UK, Hongkongers are continuing to stand in solidarity with the pro-democracy movement.
Despite the easing of Covid-19 restrictions, the issue of over-policing on university campuses remains.
Hundreds gathered together to protest the policing bill by making as much of a racket as possible.
With abuse of call-centre staff on the rise, many are now speaking out about the hostility they’ve faced.
Photographer Melanie Nissen recalls capturing the characters, fashions and rarefied chaos of a rapidly-expanding set of punk bands who helped to redefine the genre.
While police claim that body cams increase accountability, the proliferation of the tech raises questions over who it really serves.