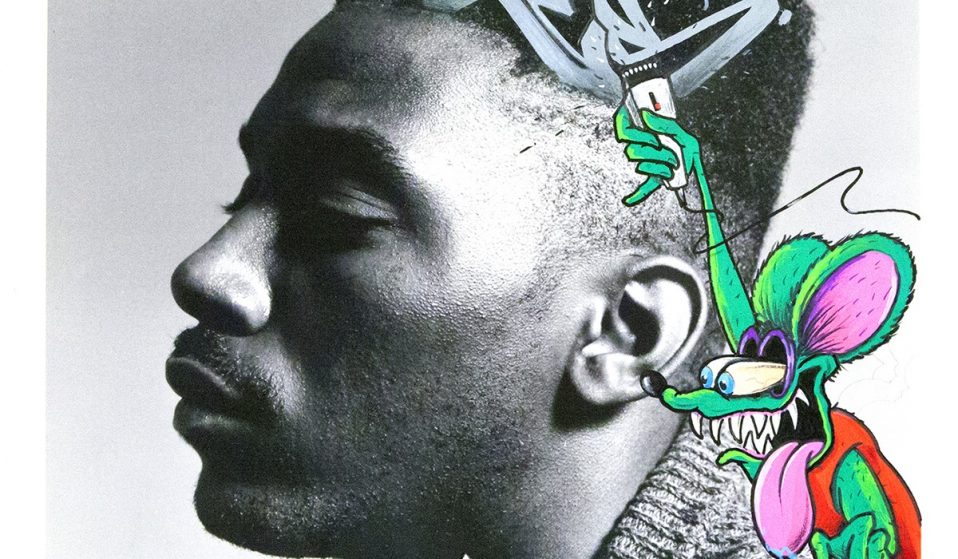 In the years leading up to the birth of hip hop, graffiti was sweeping the streets of New York and Philadelphia, reinventing itself on the cusp of a new millennium. No longer was it mere inscriptions from anonymous hands, but an emerging world filled with charismatic characters who took style to a level never before seen.

As tags hit the street and masterpieces appeared on the trains, graffiti’s vibrant style, innovative aesthetics, and transgressive nature made it the natural visual expression of a new DIY culture coming into its own. In the 45 years since Kool Herc began spinning breaks, graffiti and hip hop have linked up to collaborate in countless ways; perhaps most famously in the culture first feature film, Wild Style. The film starred some of the scene’s most influential writers at the time, including Lee Quinoñes, LADY PINK, ZEPHYR, and CRASH – each of whom were recently invited by artist and graphic designer Cey Adams to bring their talents to The Mash Up: Hip-Hop Photos Remixed by Iconic Graffiti Artists (Hat and Beard Press).

The Mash-Up is the brainchild of Adams, the former Creative Director of Def Jam, and British photographer Janette Beckman, whose portraits of hip hop’s greatest stars have graced countless album covers, magazines, and newspapers since she first encountered the artists in 1982. Here, some of the finest to ever wield spray can and marker remake Beckman’s classic images of everyone from Run DMC, Slick Rick, and Salt-N-Pepa to Grandmaster Flash, Queen Latifah, and Big Daddy Kane. 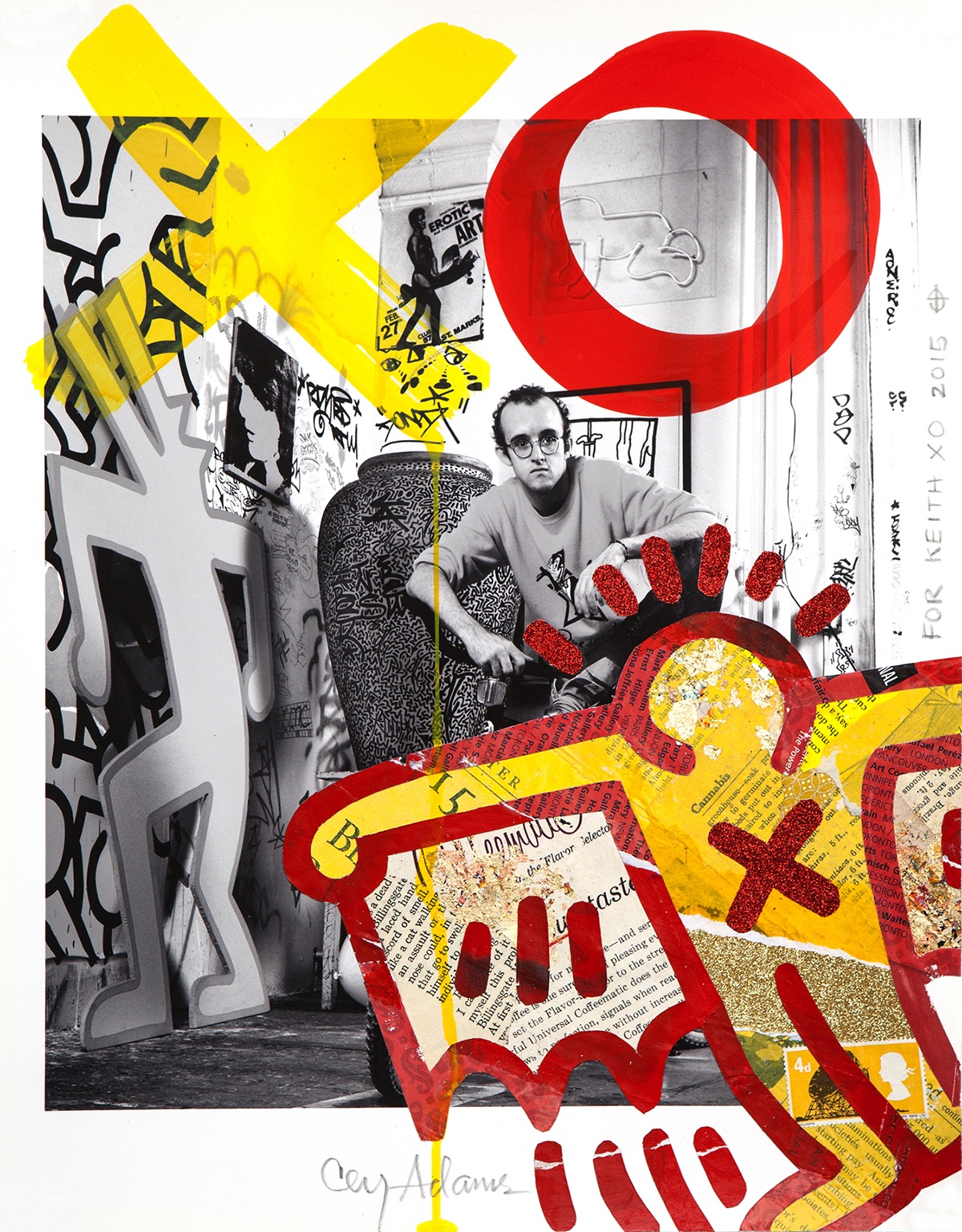 “What attracted me are the rebel elements,” Beckman tells Huck. “We would be having parties at my studio and the artists would tell stories about how they would go in a hardware store wearing a big coat to steal paint during the day. Then, at night, they would sneak out of the window so their parents wouldn’t hear them and go to a yard to paint a train.”

“There were guard dogs and rival gangs, and you could be mugged, robbed, shot, or arrested. But they would sneak back into their bedrooms and still go to school. There is something about the struggle and the passion it takes to make art like that.”

The Mash-Up gives us a look at the lives of some of public art’s most prolific practitioners, with a portrait by Beckman and a brief statement and additional work by each artist. “It’s not about me,” the photographer says. “It’s about us as a collective.” 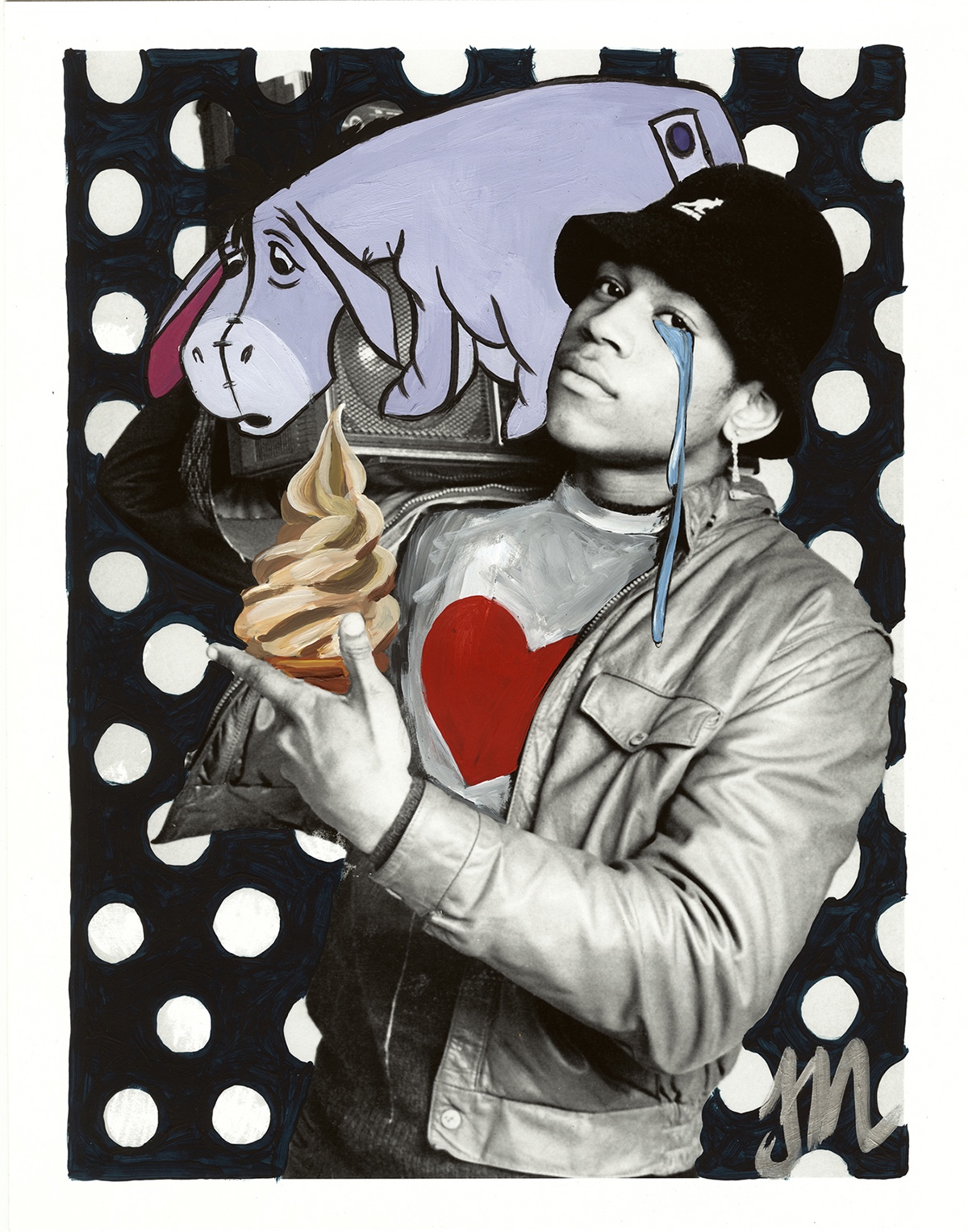 The Mash-Up reminds us that at its very heart, hip hop has raised sampling to the realm of fine art. “Each piece has so much history about the culture, the music, the artist, the graffiti artist, the photography,” Beckman continues. “It covers a lot of ground. Every artist is different and has their own story. CHINO BYI tagged a Stetson Hat poster in 1986, and I took a picture of Stetsasonic standing in front of it in 1988. He saw my photo in a magazine about a decade later and that was the first time he had seen his tag in print. Come 2014, he gets to work over his own tag.”

“Photography is kind of a lonely profession. Okay you go out, you meet people, you take their picture and you go home, that’s it – you’re done. I took those photos 35 years ago and honestly I love them all. I don’t get bored with them but I get bored talking about them, to be telling the same old story. To have artists I consider brilliant reimagine my work is deep.” 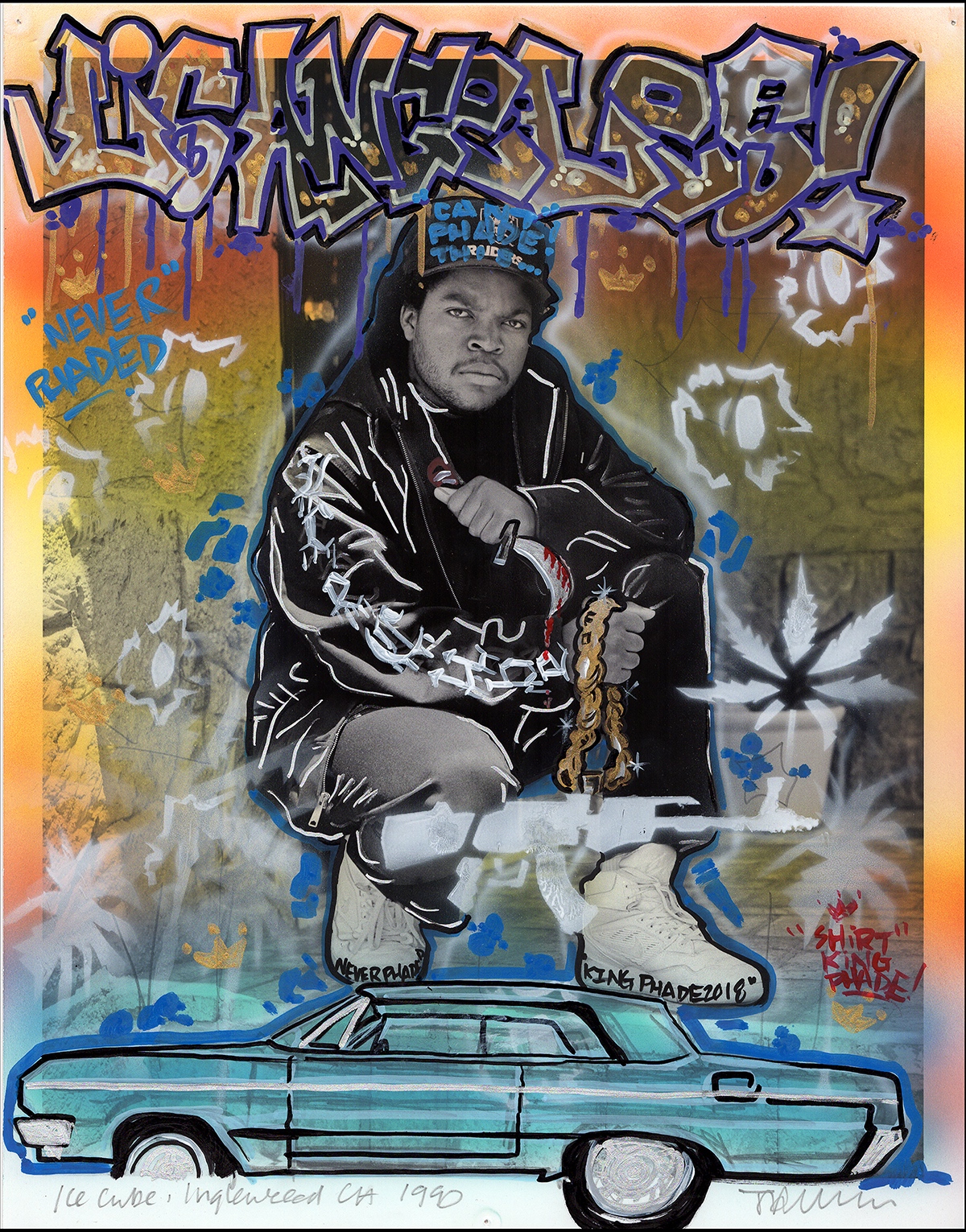 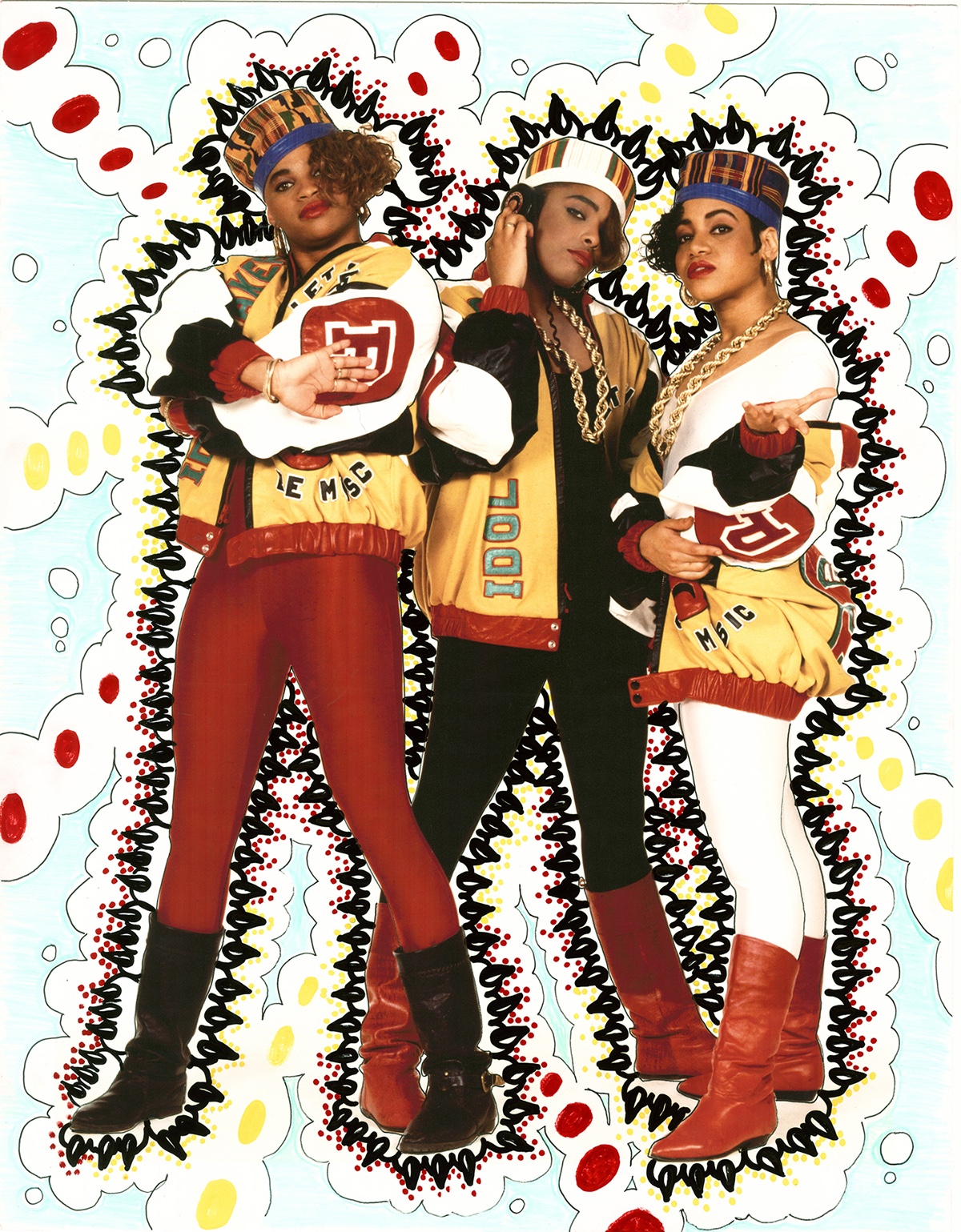 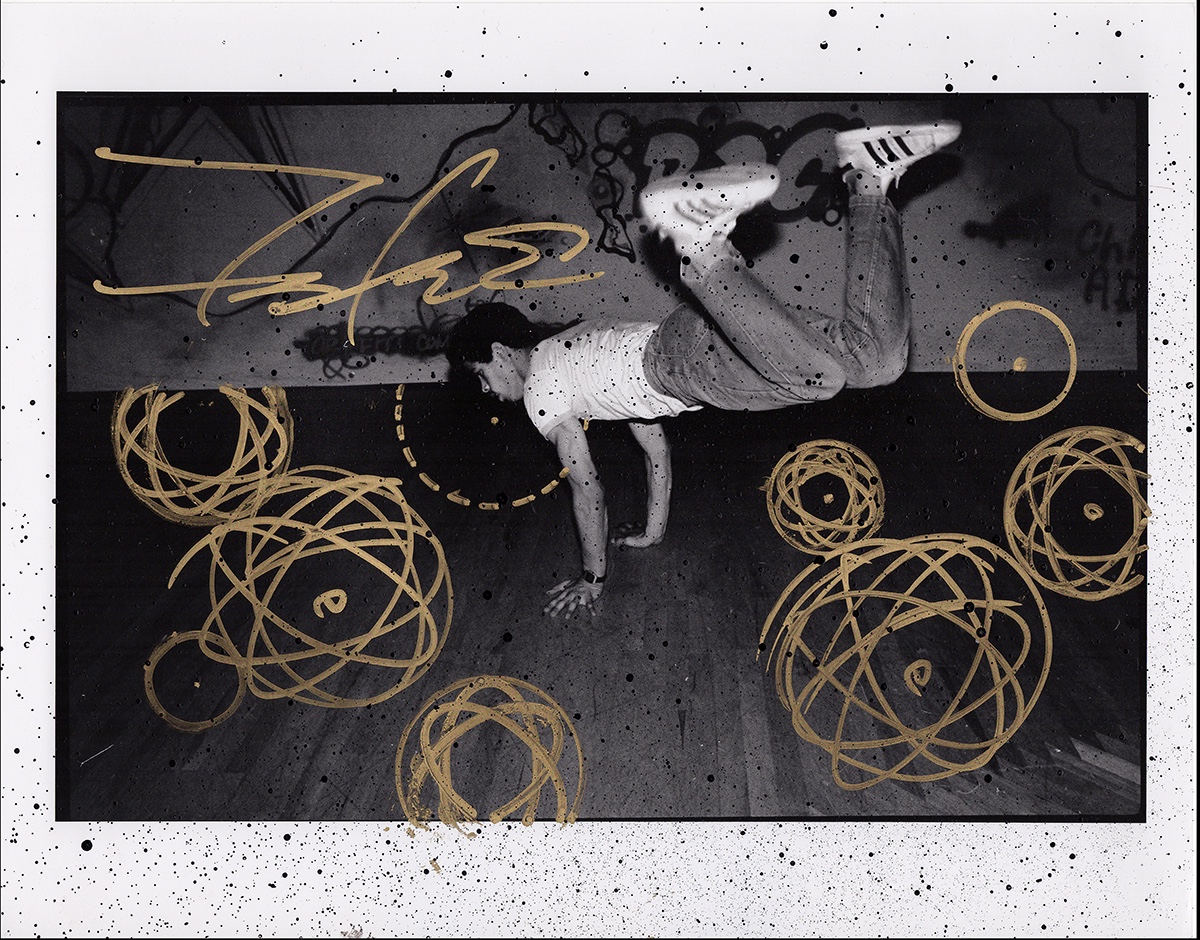 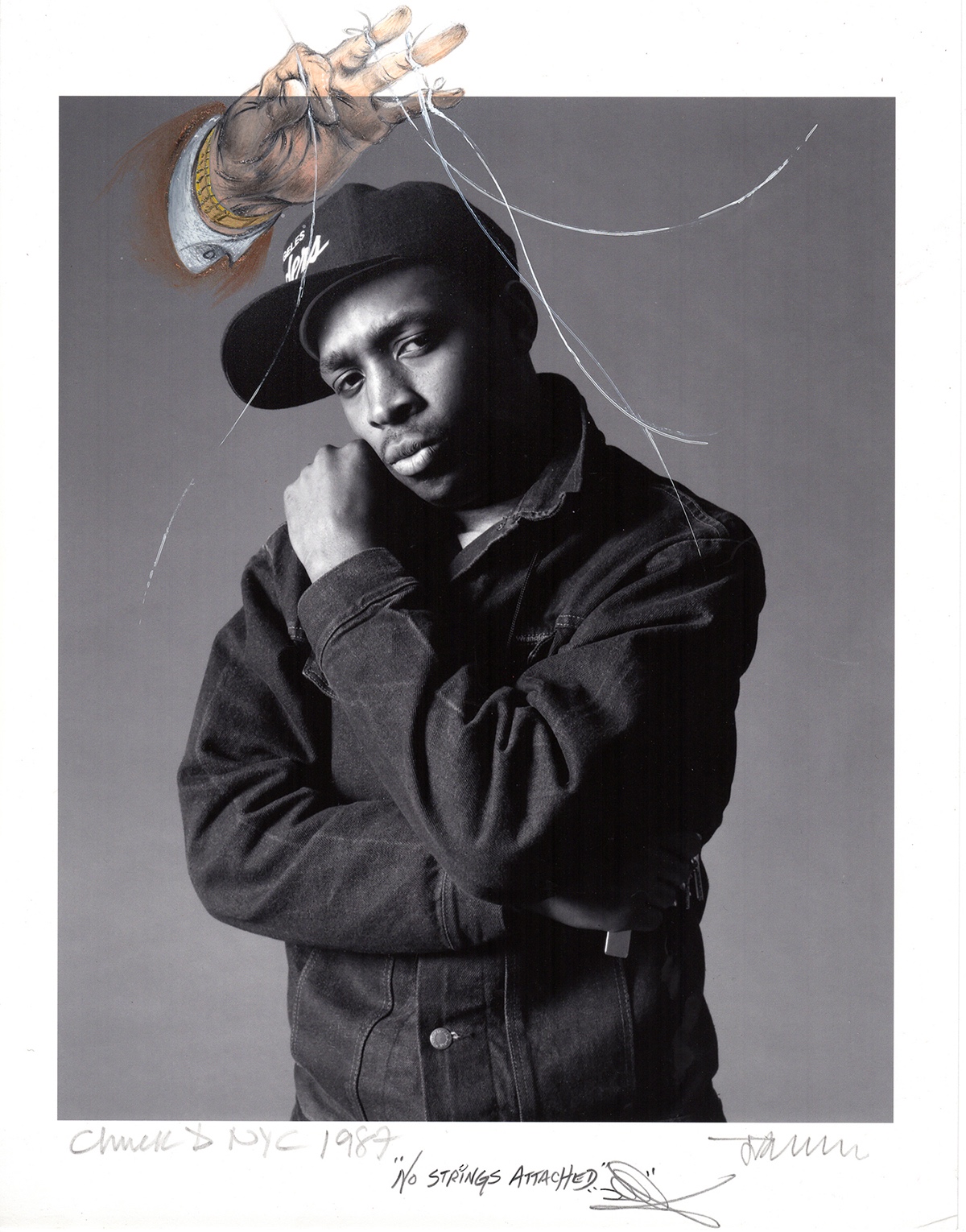 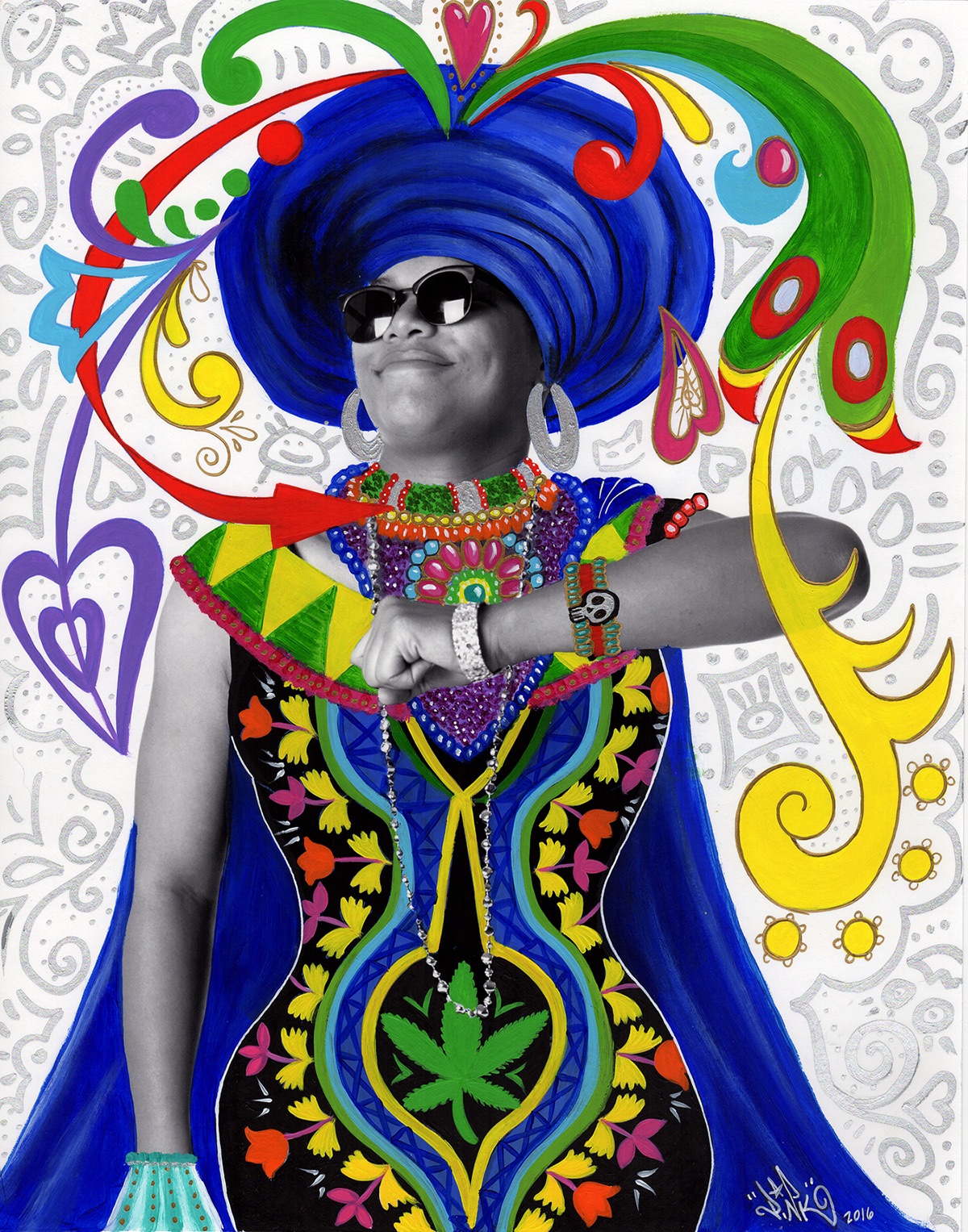 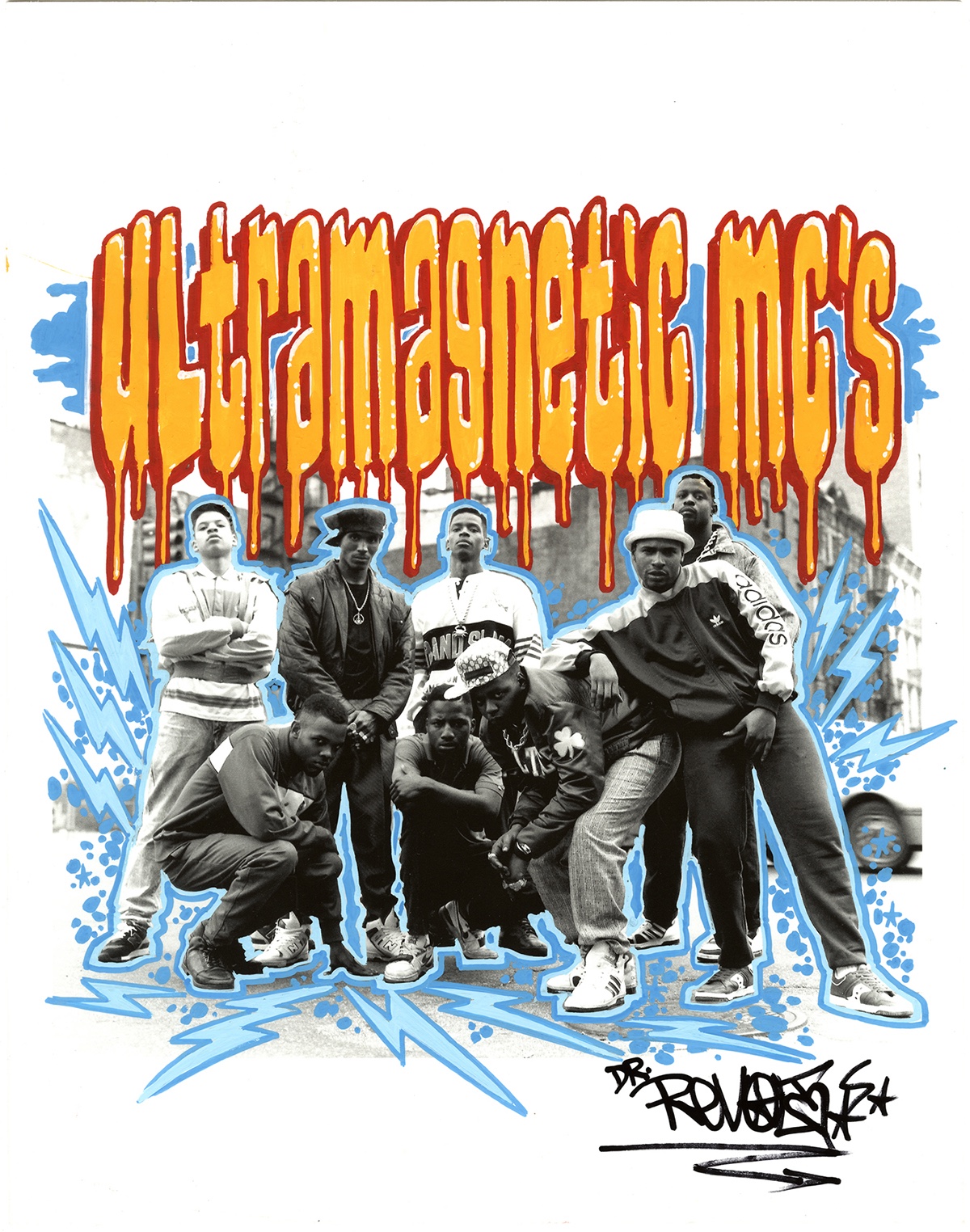 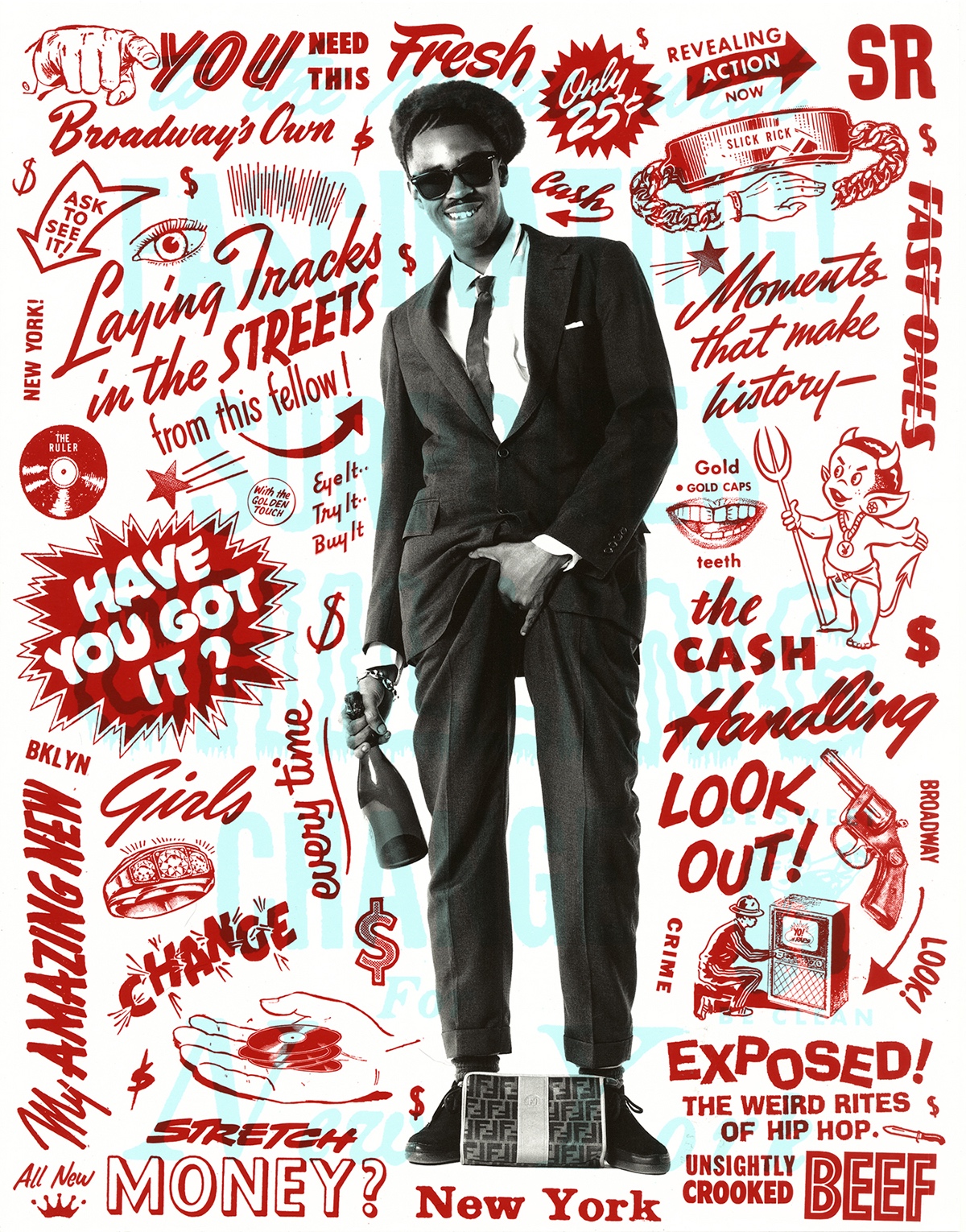 The Mash Up: Hip-Hop Photos Remixed by Iconic Graffiti Artists is out now on Hat and Beard Press. Photography by Janette Beckman, Courtesy of Fahey/Klein Gallery.

Linkedin
RELATED ARTICLES
OTHER ARTICLES
Photographer Arthur Grace recalls travelling through the Soviet Bloc and finding ways to evade the surveillance of his work.
The author discusses the all-consuming nature of heartbreak, and turning the experience into an incisive exploration of love and loss.
In the wake of the decision by the supreme court to overturn Roe v Wade, thousands of protestors filled the streets to express their rage and anguish.
For decades, an area of East London has served as a community hub for Vietnamese people looking for a taste of home.
The last few years have seen an increase in LGBTQ-led initiatives to feed the hungry, with many finding ways to stay afloat despite the challenges.
Photographer David Hoffman recalls documenting the extreme wealth inequality around Tower Hamlets and Hackney int the 1980s.