Art & Culture / Celebrating the art of the album cover 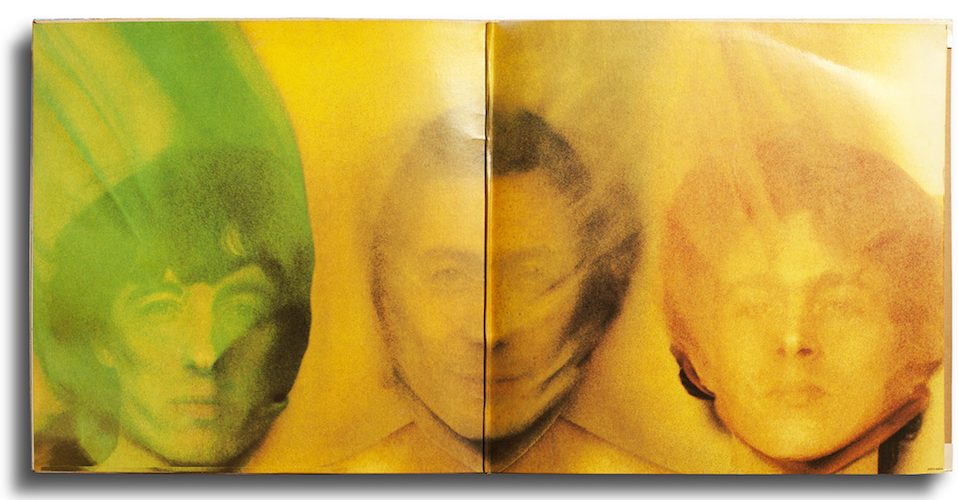 Curator Antoine de Beaupré discusses his immense record collection and what it tells us about the intersection of music, photography, art, and commerce.

Curator Antoine de Beaupré discusses his immense record collection and what it tells us about the intersection of music, photography, art, and commerce.

In the mid-1980s, curator, gallerist, and composer Antoine de Beaupré began frequenting a record shop in Paris that sold imports from the United States. “At the time, it was the only place you could find new music,” recalls de Beaupré, who would drop by once a week to purchase an album.

From these humble beginnings, an extraordinary record collection was born, one that includes over 15,000 albums. Last month, de Beaupré brought together 200 of the most innovative and influential 12×12 inch works for the exhibition, For the Record: Photography & The Art of The Album Cover, at The Photographers’ Gallery in London. 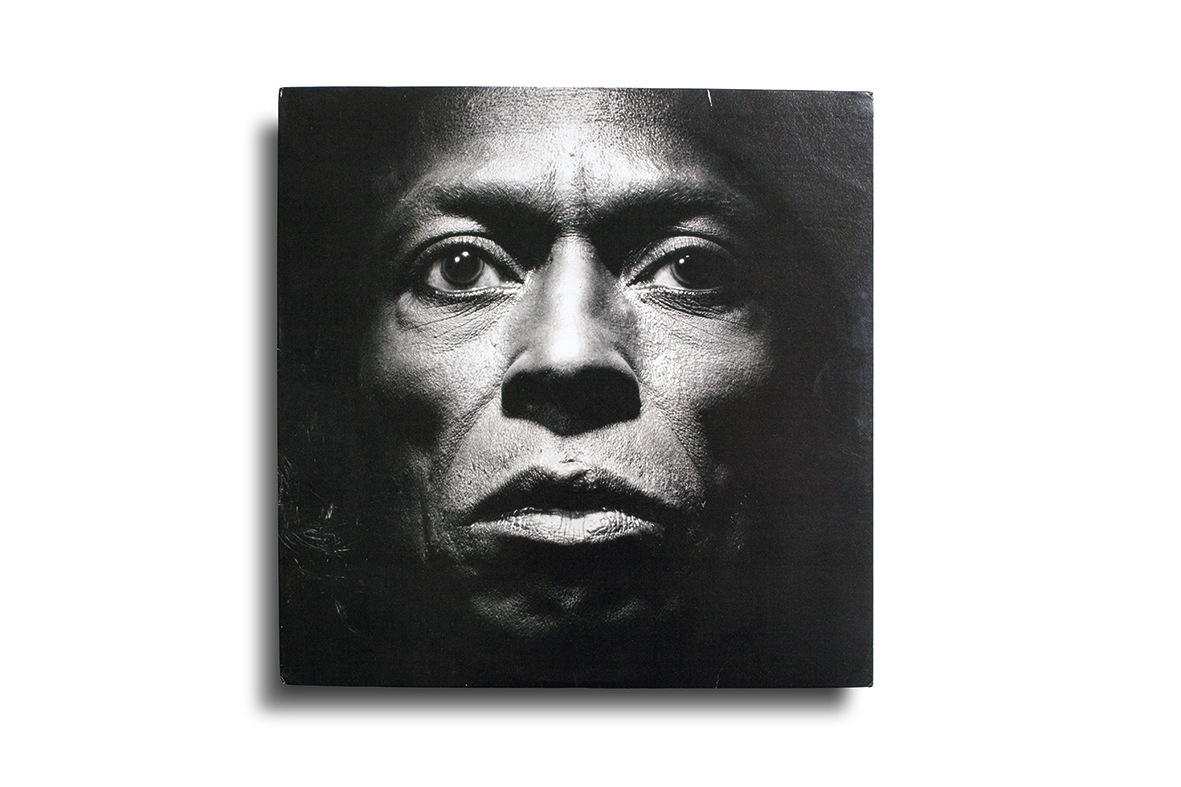 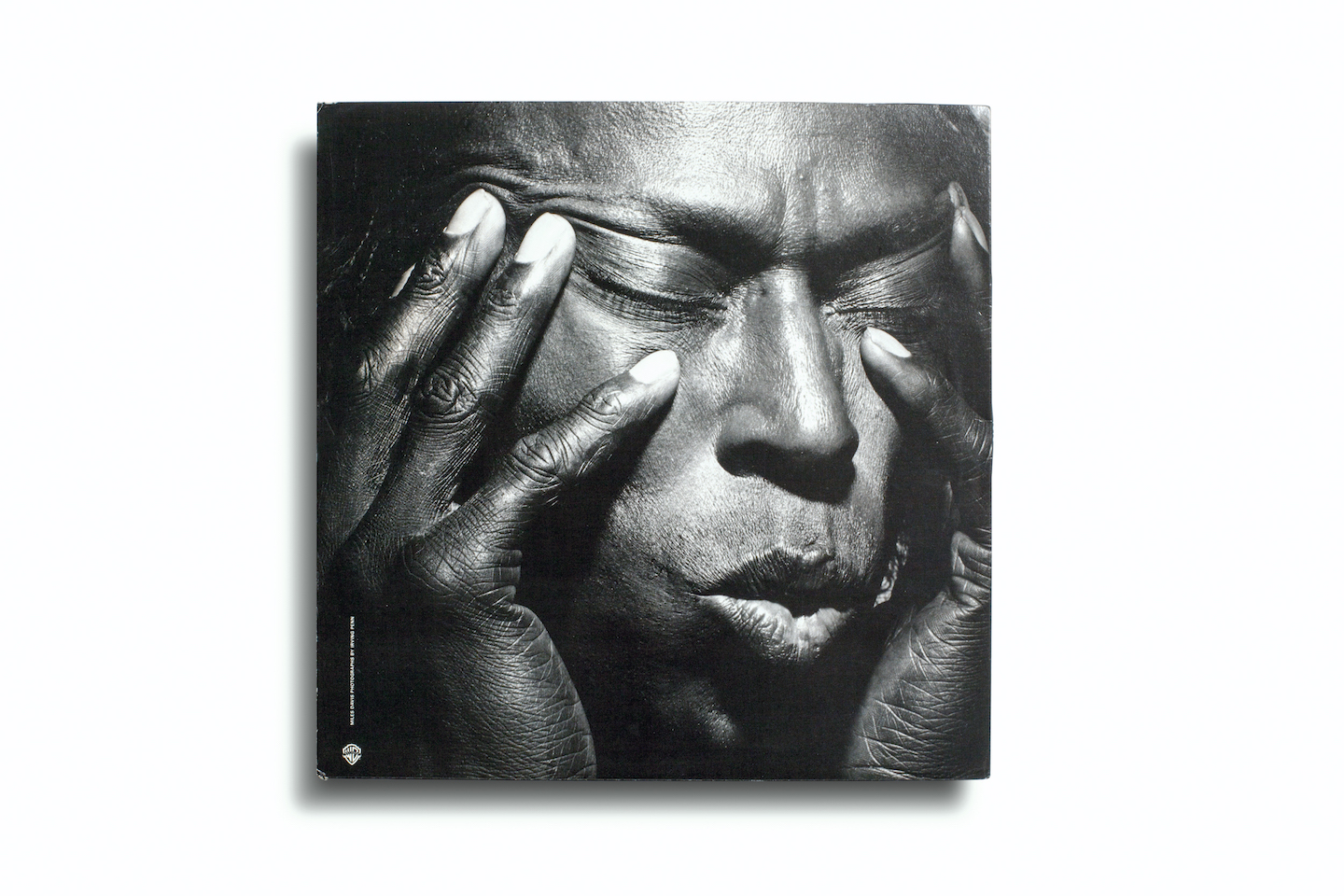 “Since the record cover was invented – way after the record itself – record labels realised its commercial impact,” says de Beaupre. “It became a promotional object for the music. Some records labels, like Blue Note in the mid-1950s, also understood that the visual language for the covers could become a visual signature.”

Album art has come to define the times while influencing generations to come. Jean-Paul Goude’s deftly crafted portrait of Grace Jones for the cover of her 1985 album Island Life has been endless remade by artists seeking to capture the magic and mystery of an iconic pose.

“When building a cover on this square you are sending a message,” says de Beaupré. “It was a very strong form of communication before video and the internet, and is still effective nowadays.” 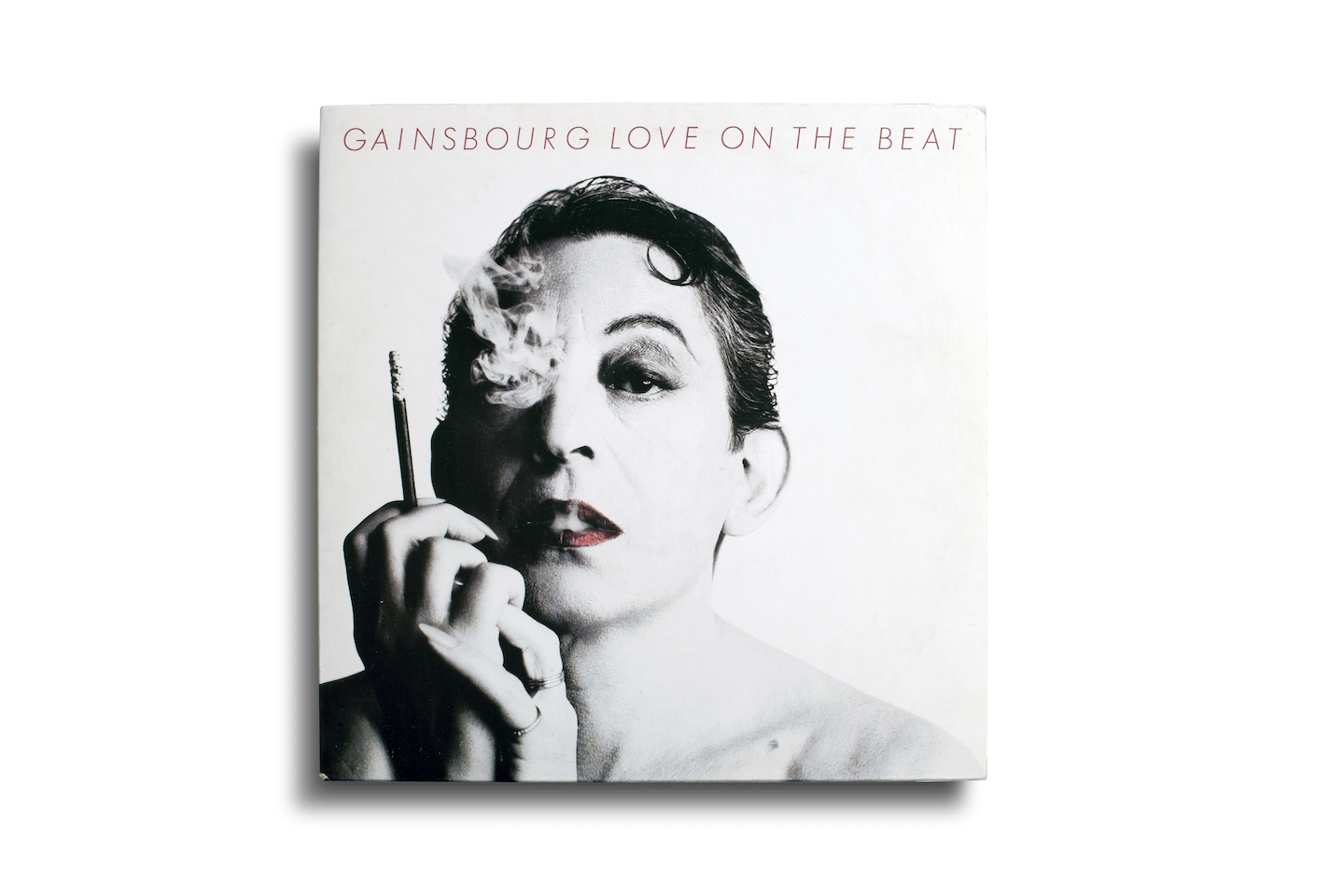 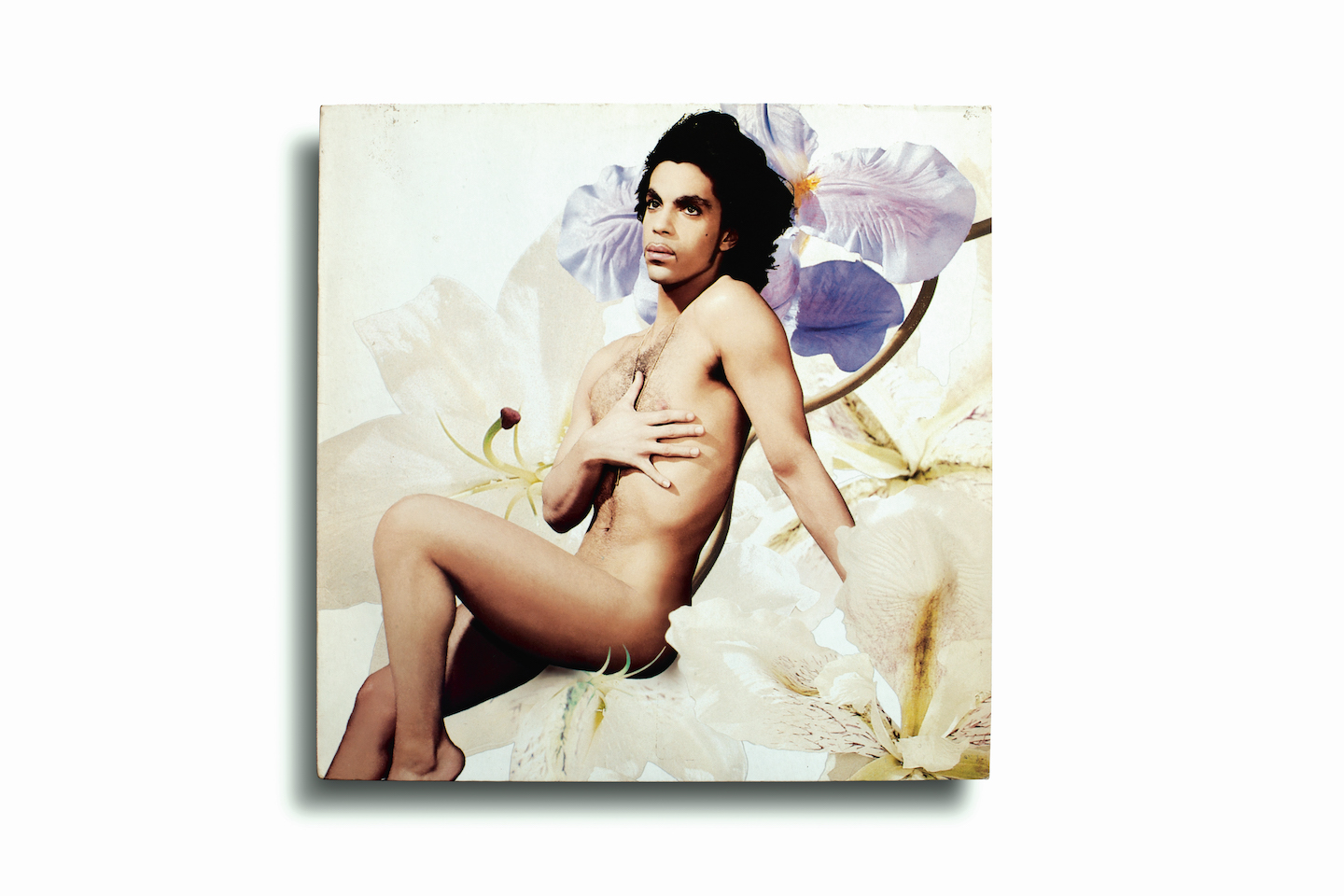 Case in point: Iain Macmillan’s photograph for the Beatles’ 1969 album Abbey Road, which has inspired a legion of artists to create their own. The bold graphic of the photograph, combined with the highly accessible scene, offered a new way thinking about music photography.

De Beaupré points to the impact of established artists, photographers, and graphic designers all having a hand in crafting the visual identity of an album or a band. “David Bailey is associated to the early albums of the Rolling Stones. You could say that say grew artistically together back then,” he says.

“Andy Warhol and the Velvet Underground was a certainly turning point in album art. The famous banana on the cover created an association between the artist and the band. As a musician, having a cover made by Andy was a pledge of sale.”

As an album collector, de Beaupré is the consummate consumer, searching for the perfect beat. “Back then, there was no internet so you had to dig in shops,” he says. “Looking back, you realise how important covers are. You would recognise the label and if you didn’t know the musician, you would buy blind trusting the label.” 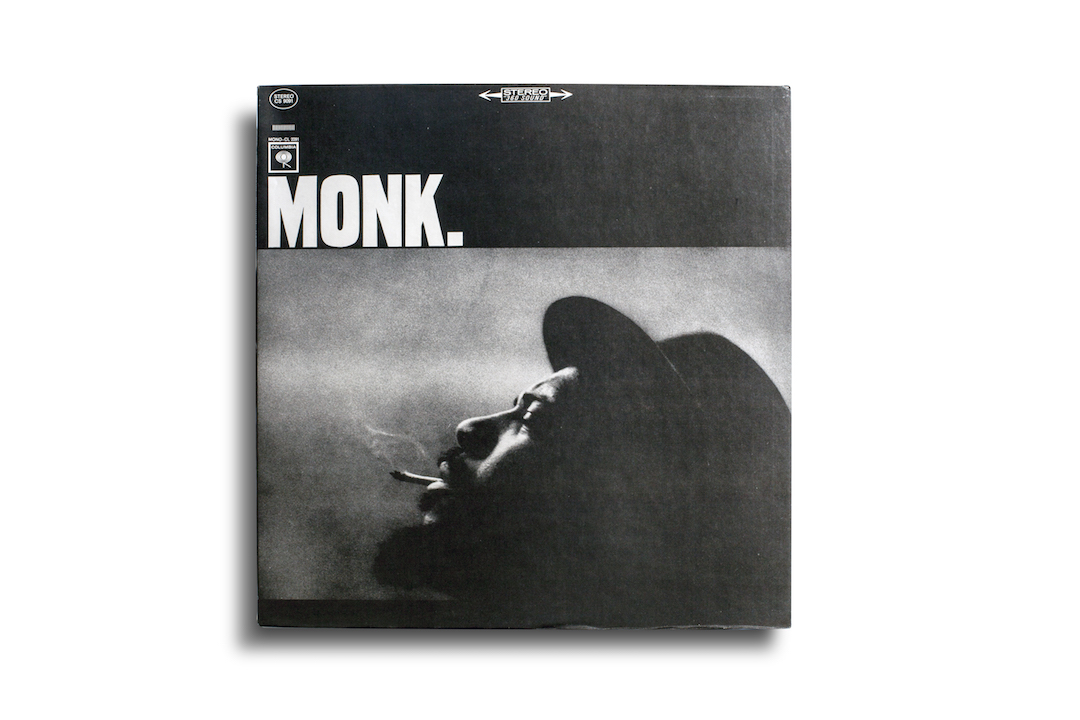 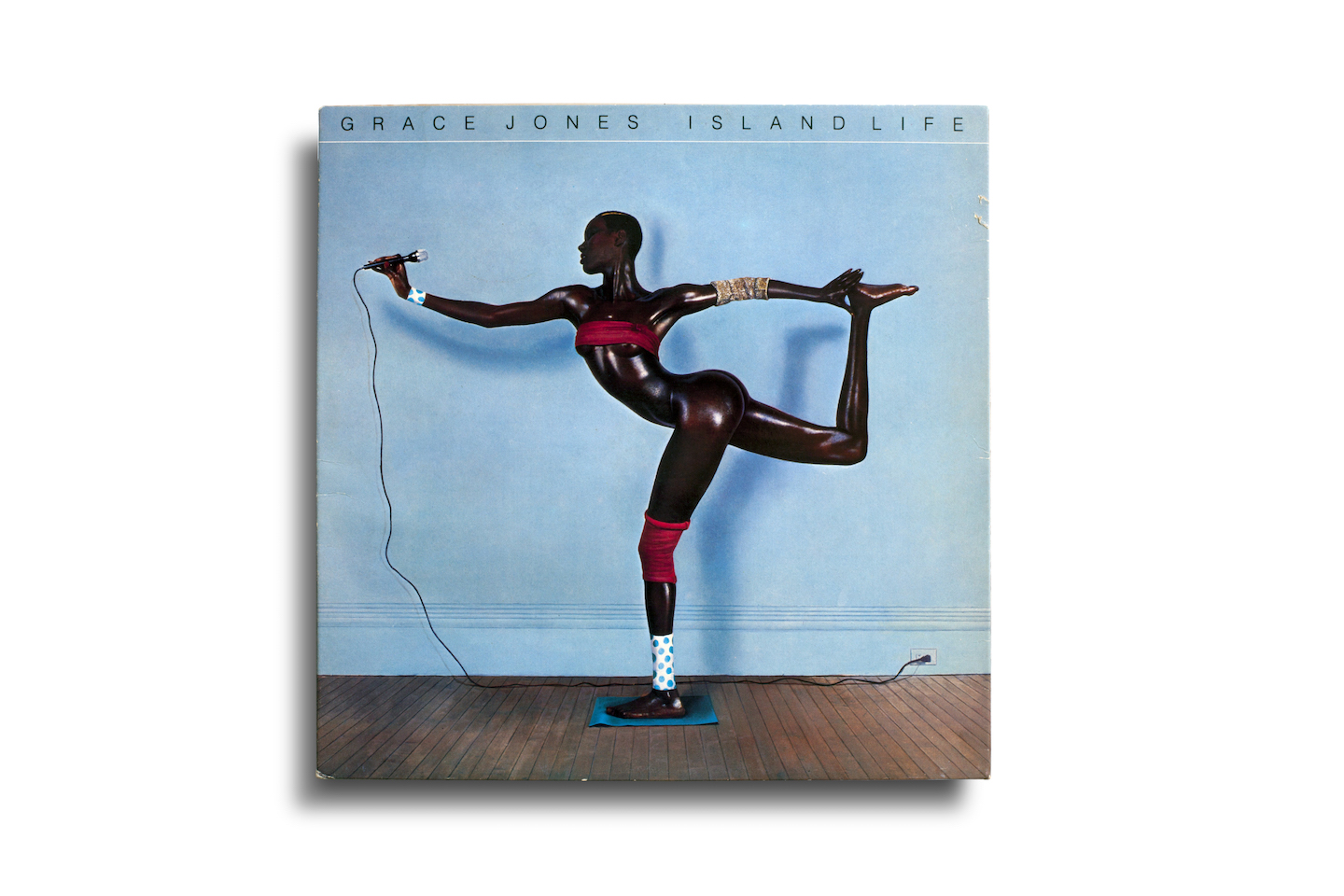 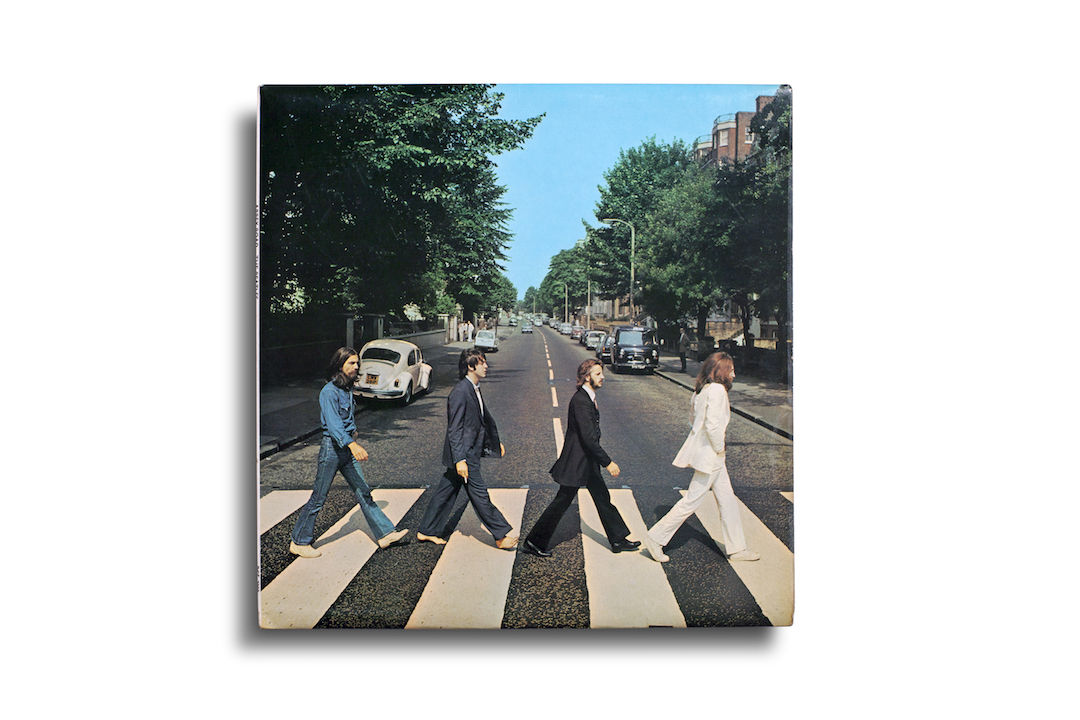 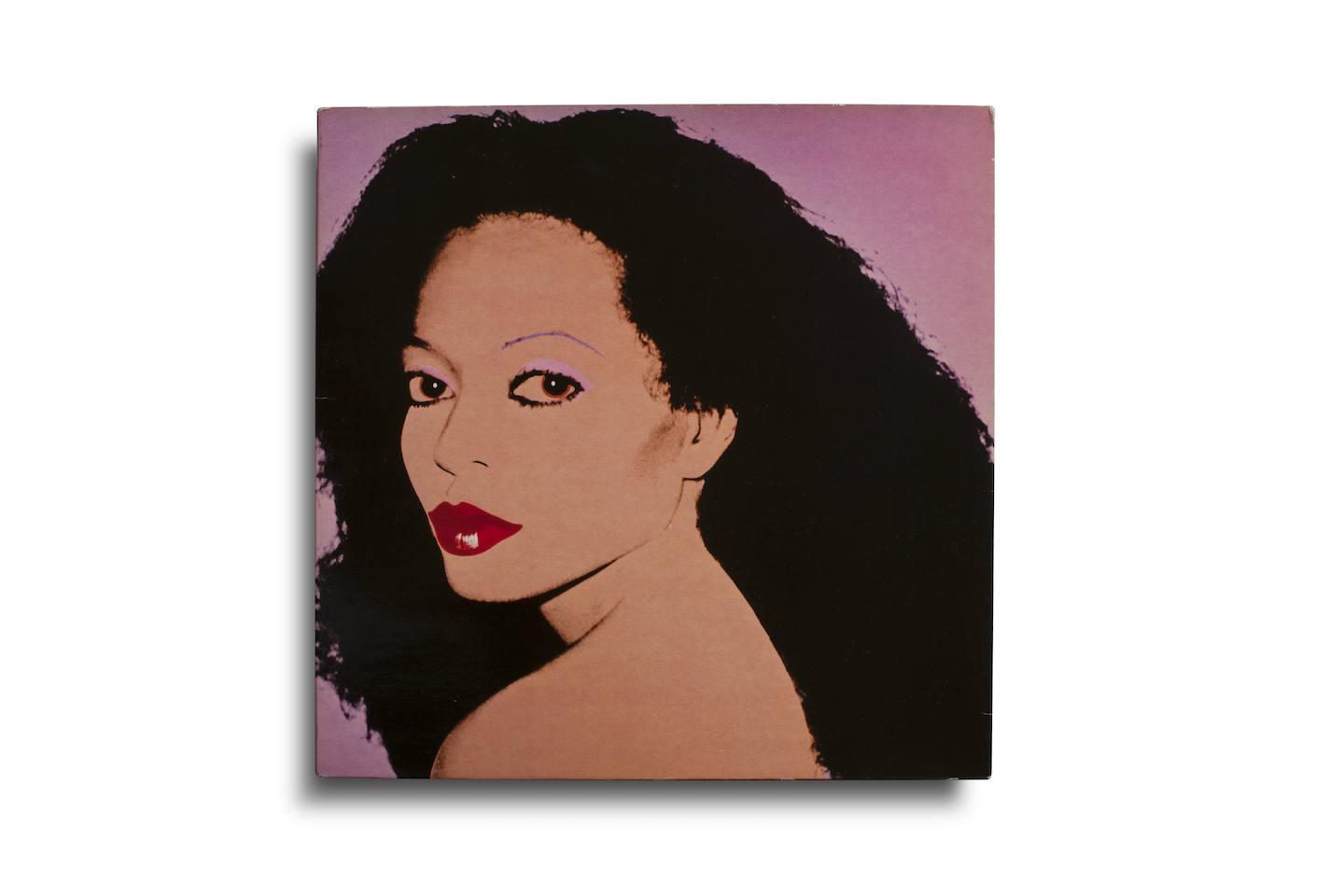 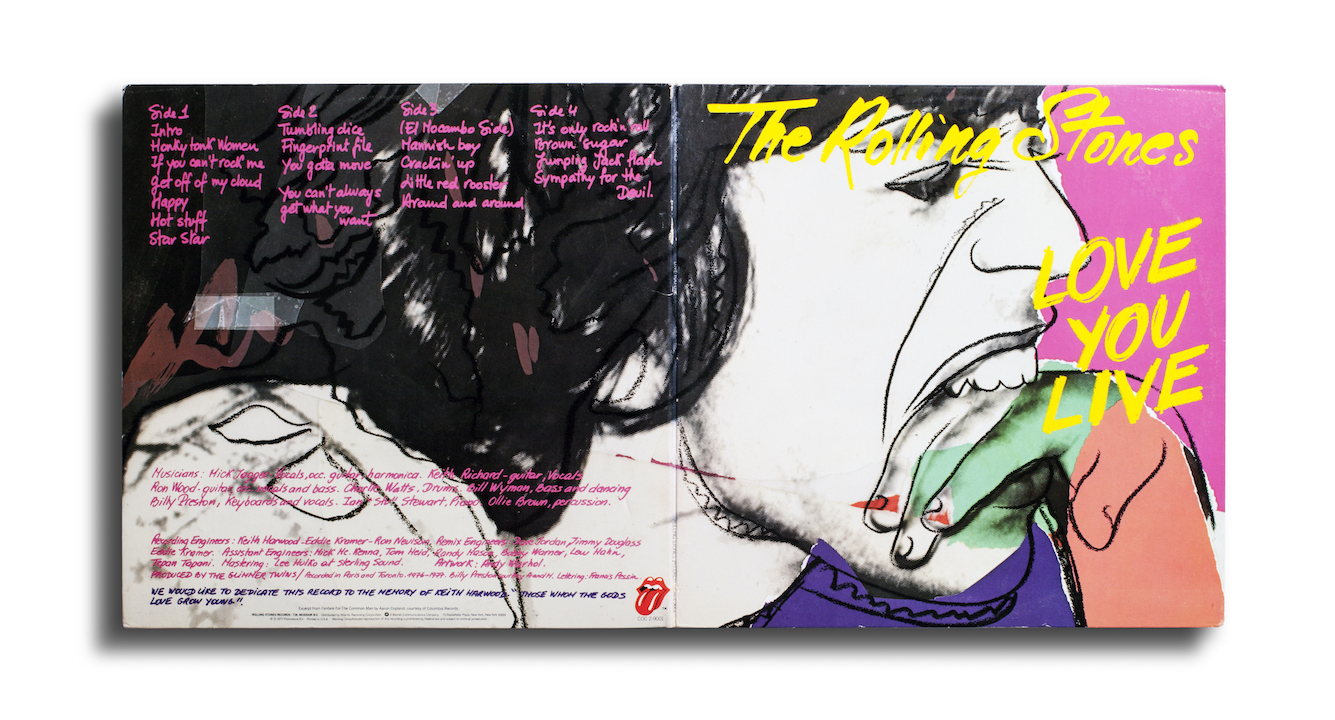 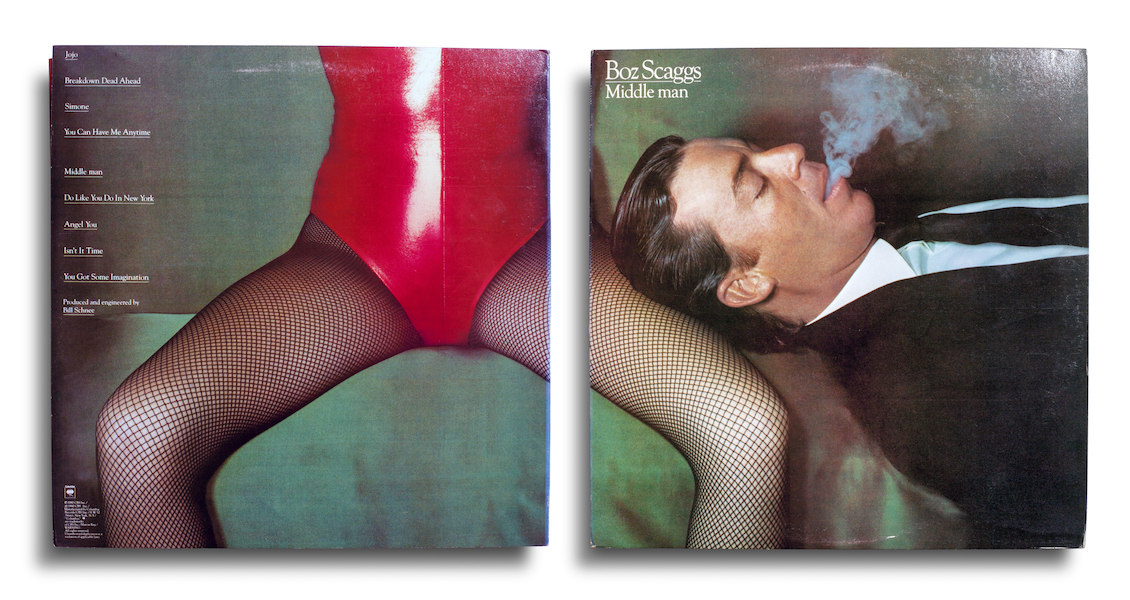 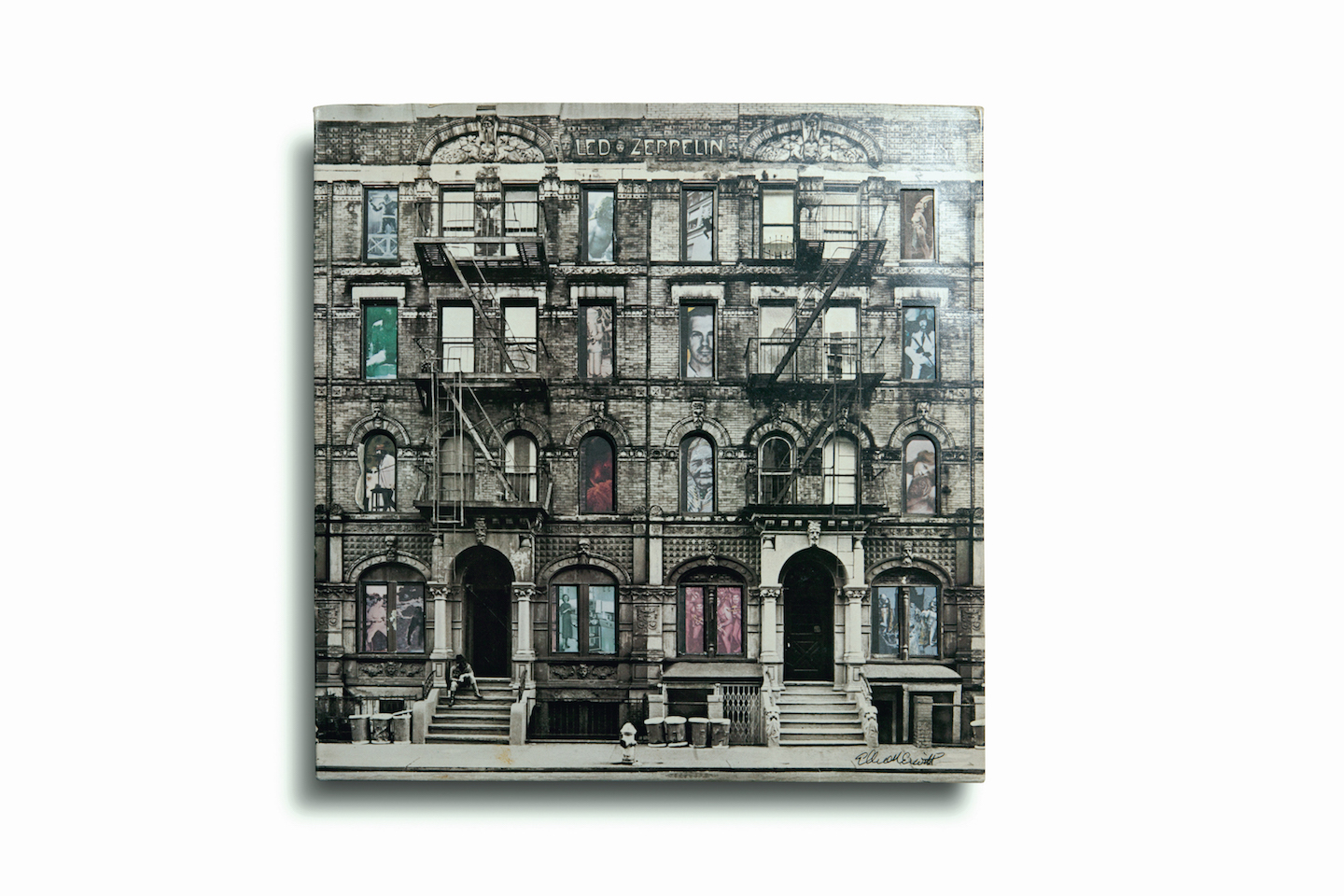 Linkedin
OTHER ARTICLES
Protestors gathered outside Downing Street following the latest atrocities committed by Israel against Palestinians living in the besieged strip.
A new series of photos by Johny Pitts shines a light on communities and subcultures that have all too often been overlooked.
Last week, Tower Hamlets council removed its nudity-restricting licensing conditions in a huge win for London’s kink community.
Students are being left to languish in unsafe housing, in some cases leading to serious health complications.
With the virus now a global health emergency, we must take steps to fight misinformation and demand a swift UK-wide vaccine roll out, writes Phil Samba.
In the latest instalment of Photographers in Conversation, the creator talks portraiture, platforms and taking inspiration from Little Simz.