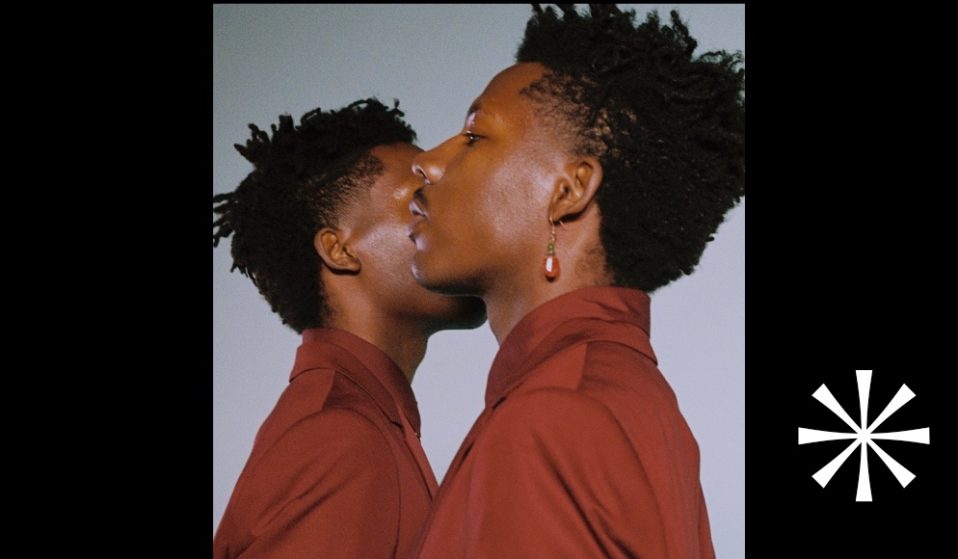 With physical spaces closed for business, Form No Form takes things online – broadcasting a rotating schedule of films created by artists of colour.

With physical spaces closed for business, Form No Form takes things online – broadcasting a rotating schedule of films created by artists of colour.

While the coronavirus pandemic has forced a multitude of companies to rethink their strategies – and in some cases shutter altogether – for Naj Austin, founder of Ethel’s Club, a Brooklyn-based social club and wellness space exclusively for people of colour, the uncertainty of the situation pushed her to launch a new digital platform. On May 14, Austin and her team established a 24-hour visual arts channel called Form No Form featuring a rotating schedule of digital films, ranging from short to full-length, and interactive art pieces, all created by artists of colour.

While Austin was planning to launch the channel within the next year, the pandemic inspired her to accelerate the timeline. “When we reached out to filmmakers when we were in the process of getting Form No Form off the ground, I was like ‘tell me more about your life as a filmmaker – what are things you like, what are things you’d like to change,’” says Austin about collaborating with featured visual artists on the website. “So much of [filmmaking] is festival-driven, [but now] it will probably be held online. [Filmmakers] only had X amount of time to show it but now they have all the time in the world because it’s online.”

Noticing a trend of visual artists who were anxious about marketing their own content, Austin wanted Form No Form and its parent brand, Somewhere Good, to serve as a promotional vehicle, taking pressure off creators while handling content curation and press. Prior to the website launch, Austin conducted research in which she asked visual artists what sort of help they needed in raising awareness about their work. The most common response was that the artists felt overwhelmed with the process of frequently posting images, responding to DMs and maintaining their Instagram stories, and asked for Austin’s help in social media marketing.

Form No Form is a 24 hr visual channel celebrating artists of color, around the world. We believe in making space for those of us who have a story to tell, those who deserve to be heard and for creators who are making our stories visible.

While Form No Form is digital, the communal spirit of Ethel’s Club remains. The site is preparing to launch an online shop that will give artists the opportunity to cross-connect with each other and directly with their audiences. And as Austin has a penchant for ensuring that creatives are financially supported, especially during the pandemic, 100 per cent of proceeds will go to artists who publish their work on Form No Form starting June 5. While the gesture mimics online music platform Bandcamp – which has waived its revenue share once per month since March to aid independent artists during the pandemic – the Form No Form staff are also planning the ability for viewers to virtually tip artists of colour directly. Amidst the recent protests following the murder of George Floyd, Form No Form will serve as a holistic ecosystem, supporting artists of colour at multiple angles. For an art world that has long ignored the voices of Black and Brown people, Austin says it will provide an “escape from the outside world, one that continues to support emerging creators.”

“Form No Form will look like your average e-commerce site – you can click what kind of artwork you’re looking to purchase. Let’s say you choose paintings, the available paintings show up, you’ll be able to see who the artist is, read a little bit more about them, see their available work and buy it,” Austin says. “[It’s about] getting rid of that first level of getting through the noise of the internet to find what you’re looking for. We’re starting with ten artists and we’re holding each other’s hands as we do this, because I want to make sure that it works for the consumer and that it works for us.” 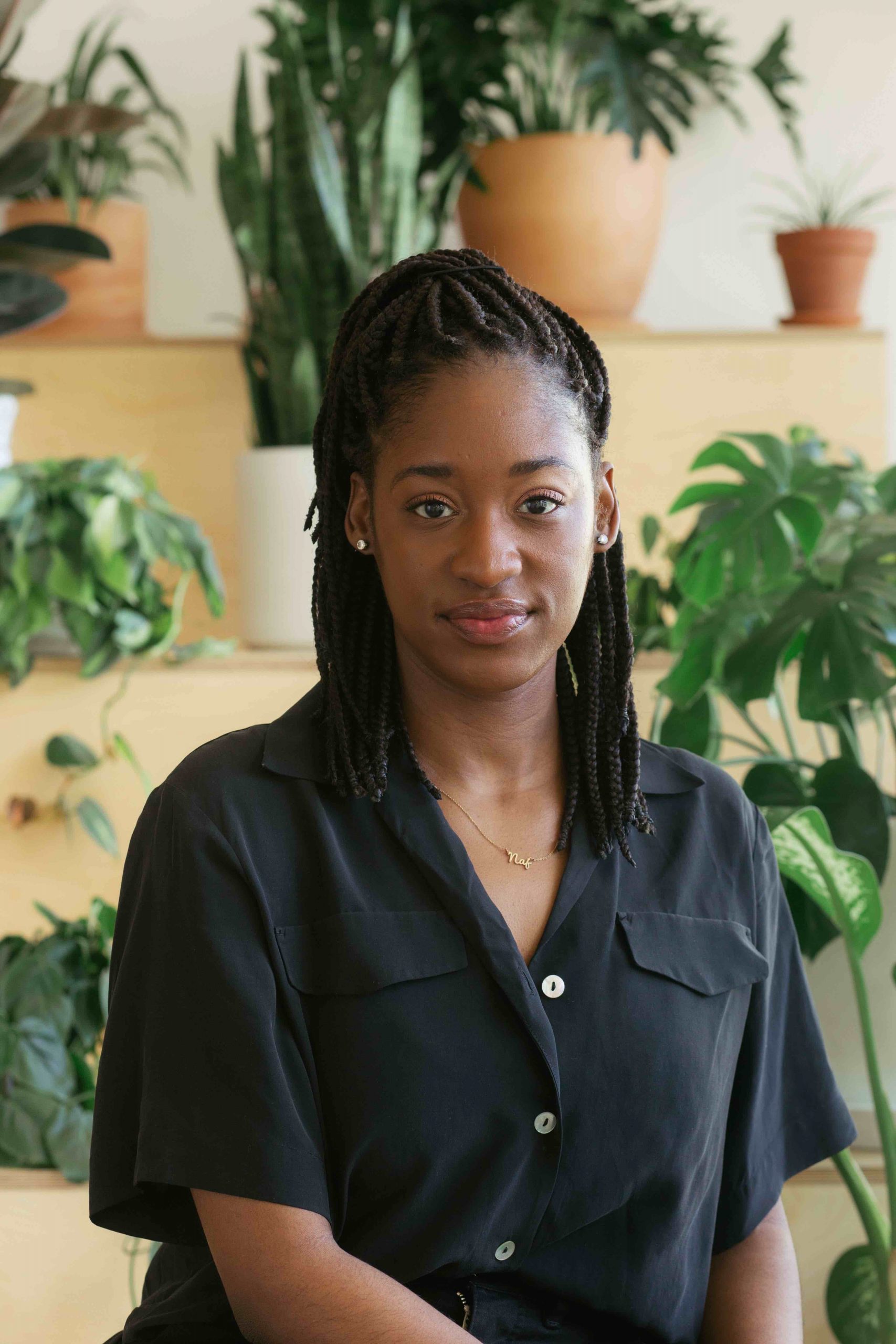 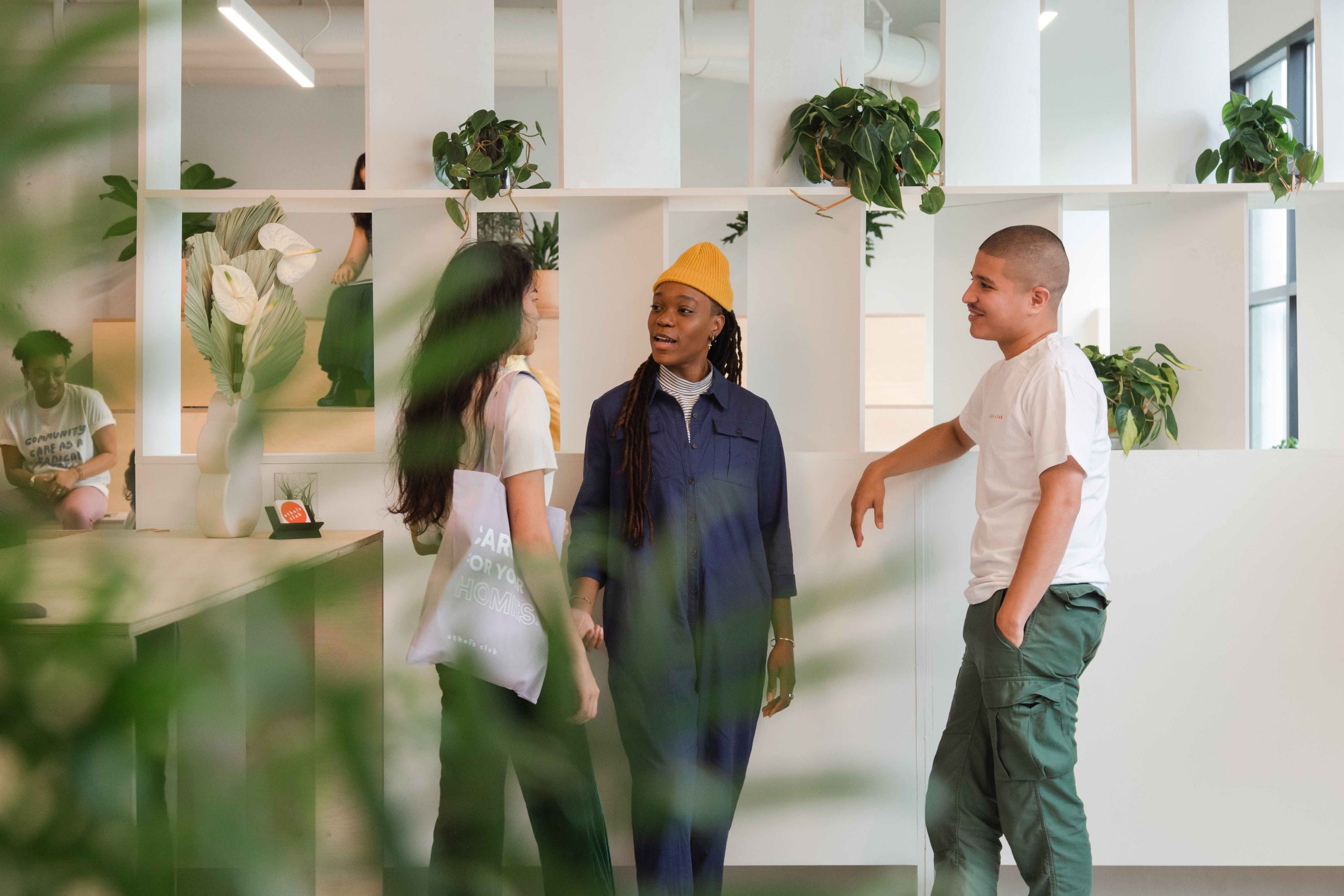 Centring film suggestions from the POC community, the interactive gallery experience was the impetus in ensuring a connection between viewers and filmmakers. Providing an array of visuals, from short films to long-form to arthouse, was crucial in demonstrating that the POC experience isn’t singular.

“The first batch of films that are live currently are all more experimental, nuanced films because I feel like those are the ones your average person won’t see. For example, my mother watched one of the films and she was like, ‘I don’t think I’ve ever seen a film like that’ and I was like ‘yeah, you probably haven’t,’” Austin joked. “We’re not a monolith, and I think about that across every kind of community that’s part of our community. I think once we figure out what people are responding to we can iterate from there.” Creatives are encouraged to submit through the website’s film application portal without needing to follow specific length guidelines.

Similar to Ethel’s Club, Form No Form is a pivotal space in its own right; an interactive gallery complete with art intended for and made by marginalised communities. Still, Austin says that virtual spaces aren’t necessarily intended to replace in-person galleries, especially as spaces reopen across the country. 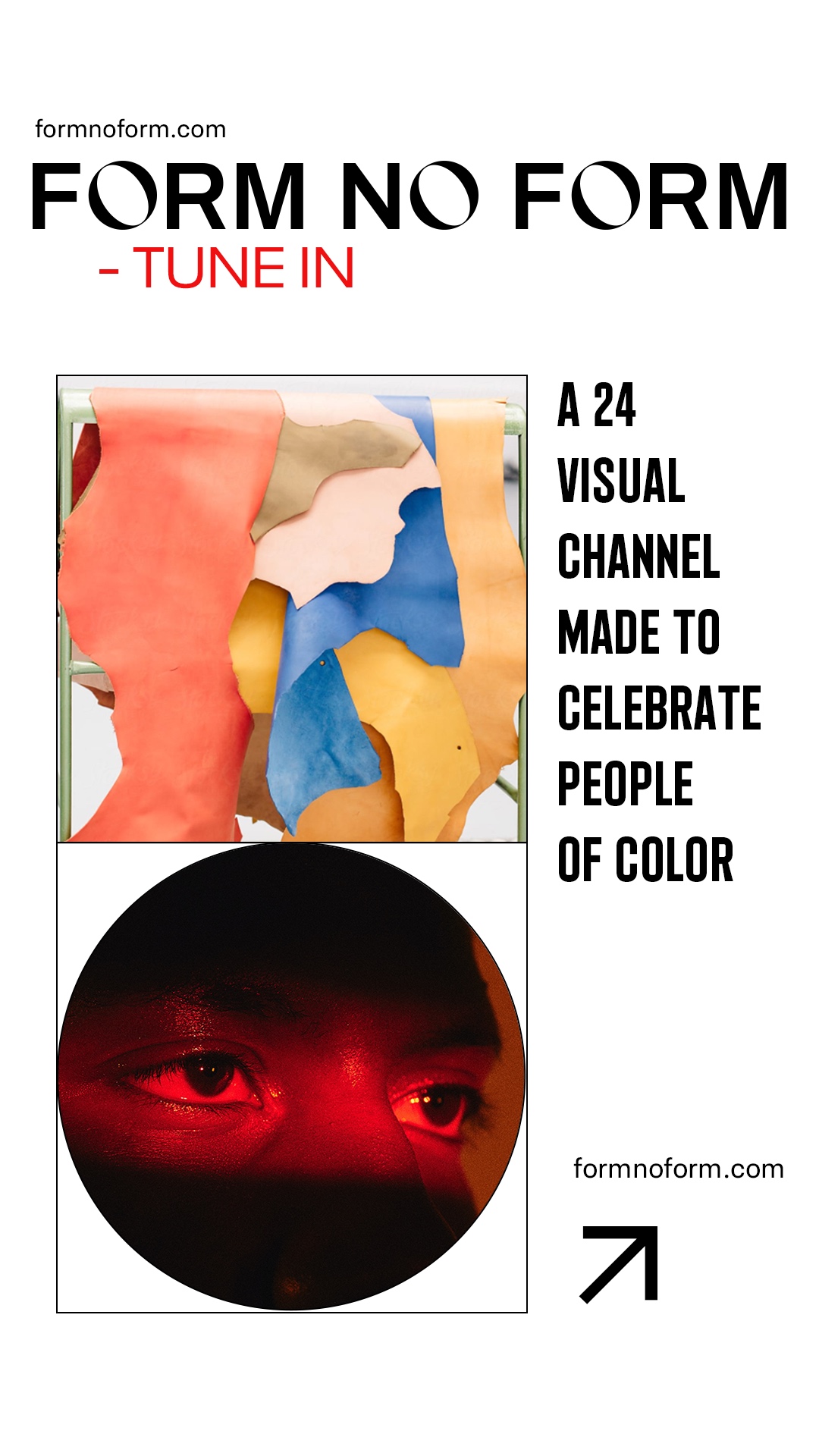 “The digital clubhouse – it’s still great, but it’s a completely different experience than walking into a place that’s designed for you. Galleries are like that; they curate the whole space of having this experience and I don’t think a virtual gallery could ever replace that,” Austin says. “There’s something about tangibility or like being able to smell and hear and feel, being near people and see how they’re interacting with the art – all of that is part of the experience, and I don’t think it could be replaced at all.”

From a business perspective, she errs on the side of caution when considering reopening Ethel’s Club. She wants to keep the community safe, and frequently checks in on club members’ general and mental health. As Form No Form enters its third week of streaming, Austin hopes that POC artists will continue to be promoted, even in a virtual space.

“The factor of making art that’s created by us and for us [should] always [be] available. Marginalised communities, we get one-offs – like ‘it’s Black History Month, this is the month we’ll talk about Black people’—any other time, probably not,” she says. “I hate that, and so everything that I do is about the consistency of being centred, not just when we decide that it’s Black Filmmaker Week or something like that. If anyone wants to feel seen and heard and celebrated, you have a place you can go online.”

You can watch Form No Form live now.

Linkedin
RELATED ARTICLES
OTHER ARTICLES
The musician, DJ and founder of Monika Enterprise reflects on a career defined by revolution and rule-breaking.
Photographer Melanie Nissen recalls capturing the characters, fashions and rarefied chaos of a rapidly-expanding set of punk bands who helped to redefine the genre.
From the queues outside to the last ones standing, Francesco Mellina’s new photo book follows a night that has gone down in the Northern-Soul history books.
Photographer Yan Morvan revisits a radical moment in history, which saw the emergence of a fiercely-rebellious spirit among the UK‘s youth.
With abuse of call-centre staff on the rise, many are now speaking out about the hostility they’ve faced.
Ahead of the policing bill reaching its final stages in the Lords, protestors came together to rally against the legislation.