In a new film, the former young people’s laureate for London Caleb Femi has teamed up with NCS to spell out what the next generation needs from life after lockdown.

In a new film, the first young people’s laureate for London Caleb Femi has teamed up with NCS to help spell out exactly what the next generation needs from life after lockdown.

“Like most people, the lockdown has been a rollercoaster for me, my emotions and moods were all over the place.” poet and musician Caleb Femi tells me.

“There were so many high moments of joy which I got from chatting with friends and family over Facetime and Zoom, moments when I felt very grateful to be alive and healthy. But there were also darker moments, depressive periods, days riddled with anxiety and fear of the future.” Femi says, touching on the anxiety that’s gripped many of us as we ride out the Coronavirus pandemic that’s currently raging across the world.

“It was certainly a bizarre experience. I kept a diary so I could show my grandkids one day.”

His is not a unique experience. It’s passé to say that we live in unprecedented times, but there is no denying the fact. For the last five months, millions of us have been stuck inside as hundreds of thousands of people perish from a deadly virus. All the while, the world teeters on the edge of irreversible climate change, police violence against Black Americans continues unabated, and experts predict we are heading for the deepest recession since 1710.

For young people, lockdown has been particularly brutal with the recent exam results fiasco only exacerbating what has already been an incredibly stressful time. For many, it’s impossible to see a future. That’s why Caleb Femi, who was made the inaugural young people’s laureate for London in 2016, has partnered with the National Citizen Service in a new campaign designed to help shape and vocalise what that future could, and more importantly, should look like. 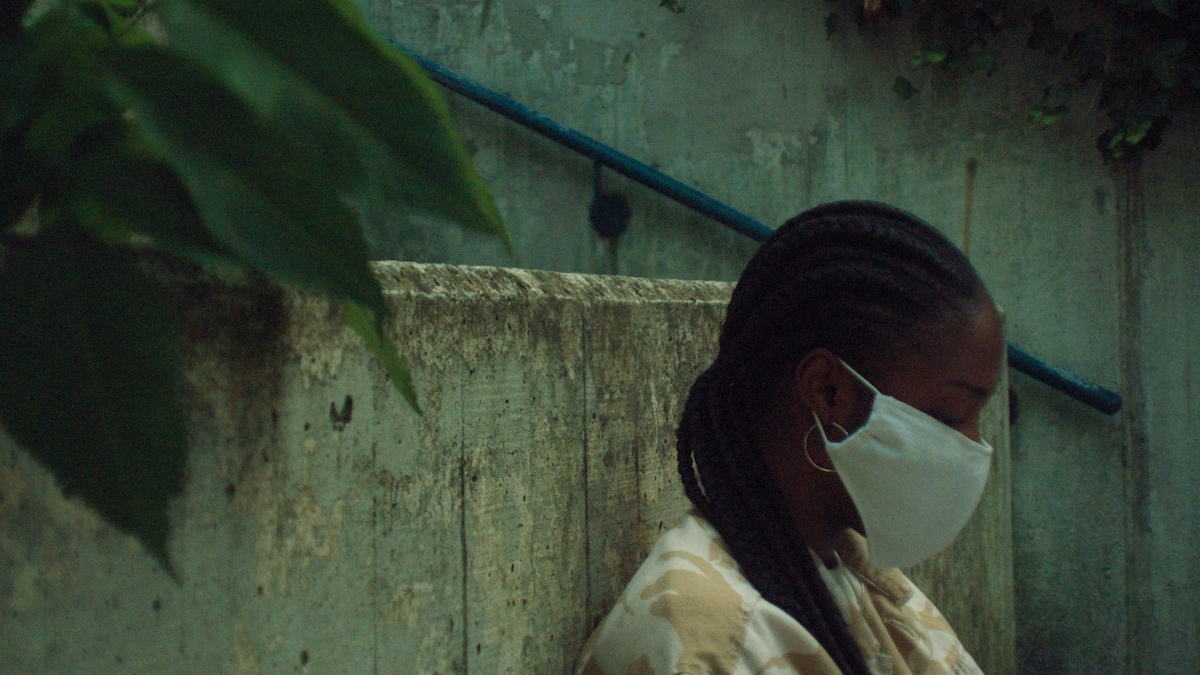 “If anyone knows my work and my passions, it’s always centered around young people and facilitating ways to help get their voice heard and their presence felt,” Caleb says, “I feel that NCS share the same ethos so working together on the Life after Lockdown Campaign was the perfect way to share our passion.”

“During COVID-19, young people’s voices have been muted both by circumstance and by society. A lot of the political conversations have excluded their needs and interests and that hasn’t sat well with them. There is nothing silent about the younger generation, they are loud and proactive, and I wanted to help them make more noise.”

As part of the new campaign, Caleb Femi has collaborated with young people to produce a new short film to put their voices front and centre.

“Working on this film Life After Lockdown was a way to hold a mirror to society by demanding young people be included in conversations about issues that affect them, that have existed before and during the pandemic. A way to get their voices heard when it comes to building a picture of what they want the UK to look like after lockdown,” he explains.

“Three issues seem to be the most frequently highlighted amongst the young people NCS and I have been in conversation with. The first is the climate crisis, young people are going to feel the effects of climate change more than the current generation who are in positions of power to tackle it. For them, governments and big corporations are not doing enough to reverse the effects of a changing global atmosphere, they want more to be done to safeguard the Earth and subsequently their future on this planet. 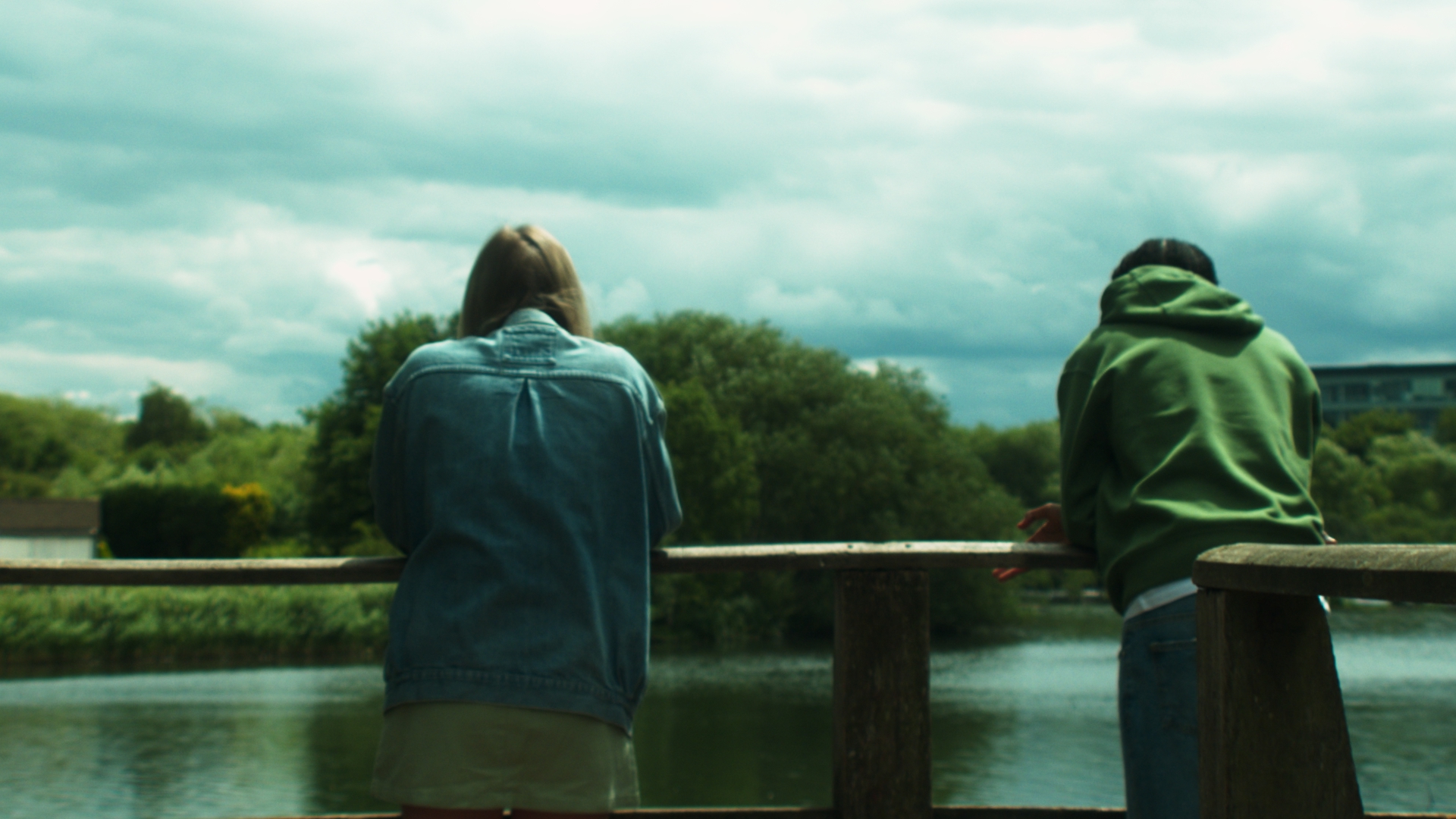 “The second is education, young people have expressed their frustration with the archaic structures and approaches to education, they don’t feel that it reflects the way the world works… They want reformation.

“The third is the health services, young people value the importance of having optimal health both physically and mentally. They appreciate the NHS and want more funding to be given so more people, especially young people who are often marginalised particularly in the mental health sector, have access to using its services.”

It’s Femi’s hope that the film will help galvanise change and action across society, “What I want to see come next is for community platforms and political spaces to listen to young people’s grievances and engage in conversation with them more. To take them more seriously and to ultimately include their issues in the planning of future societal schemes.” 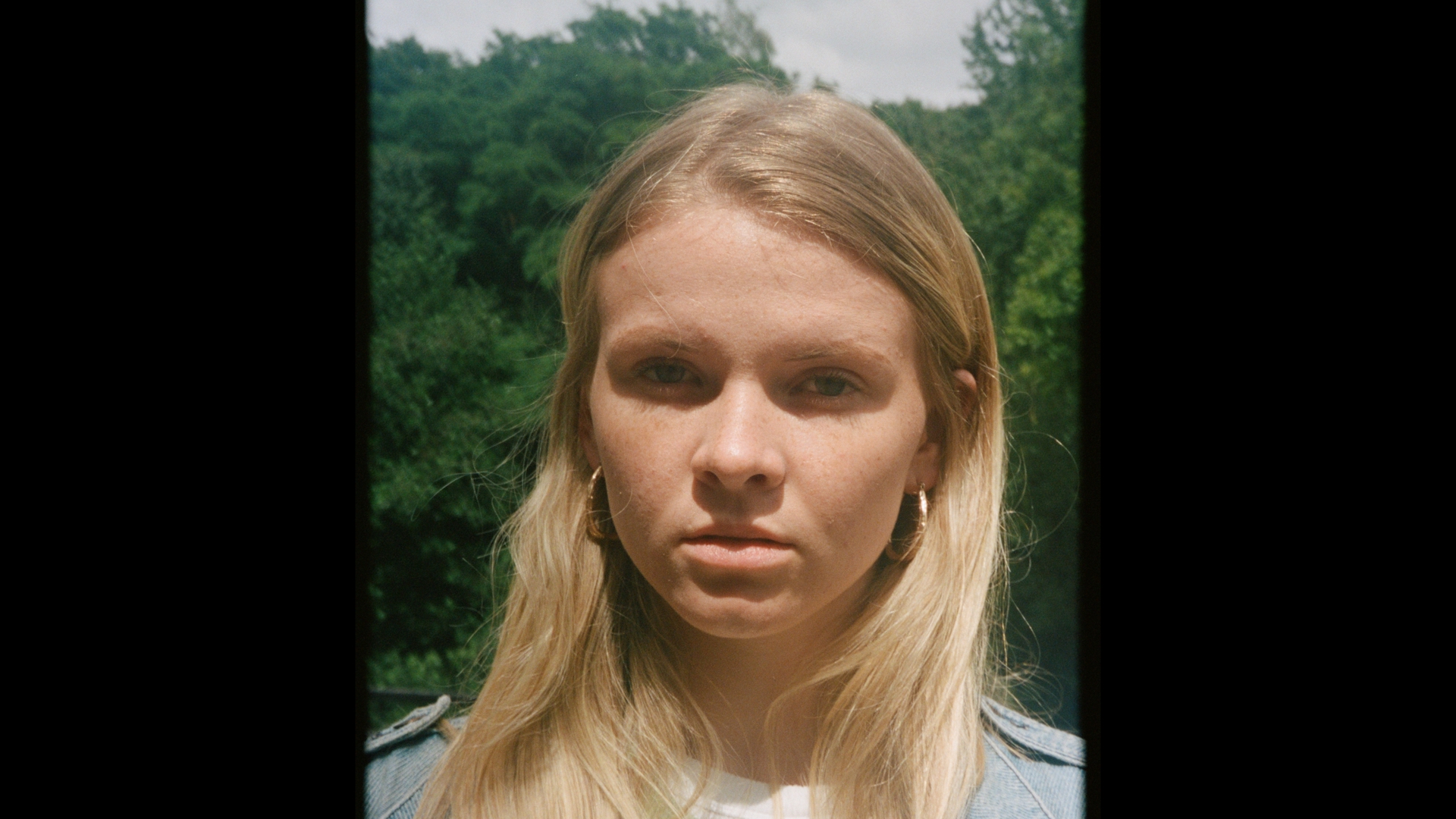 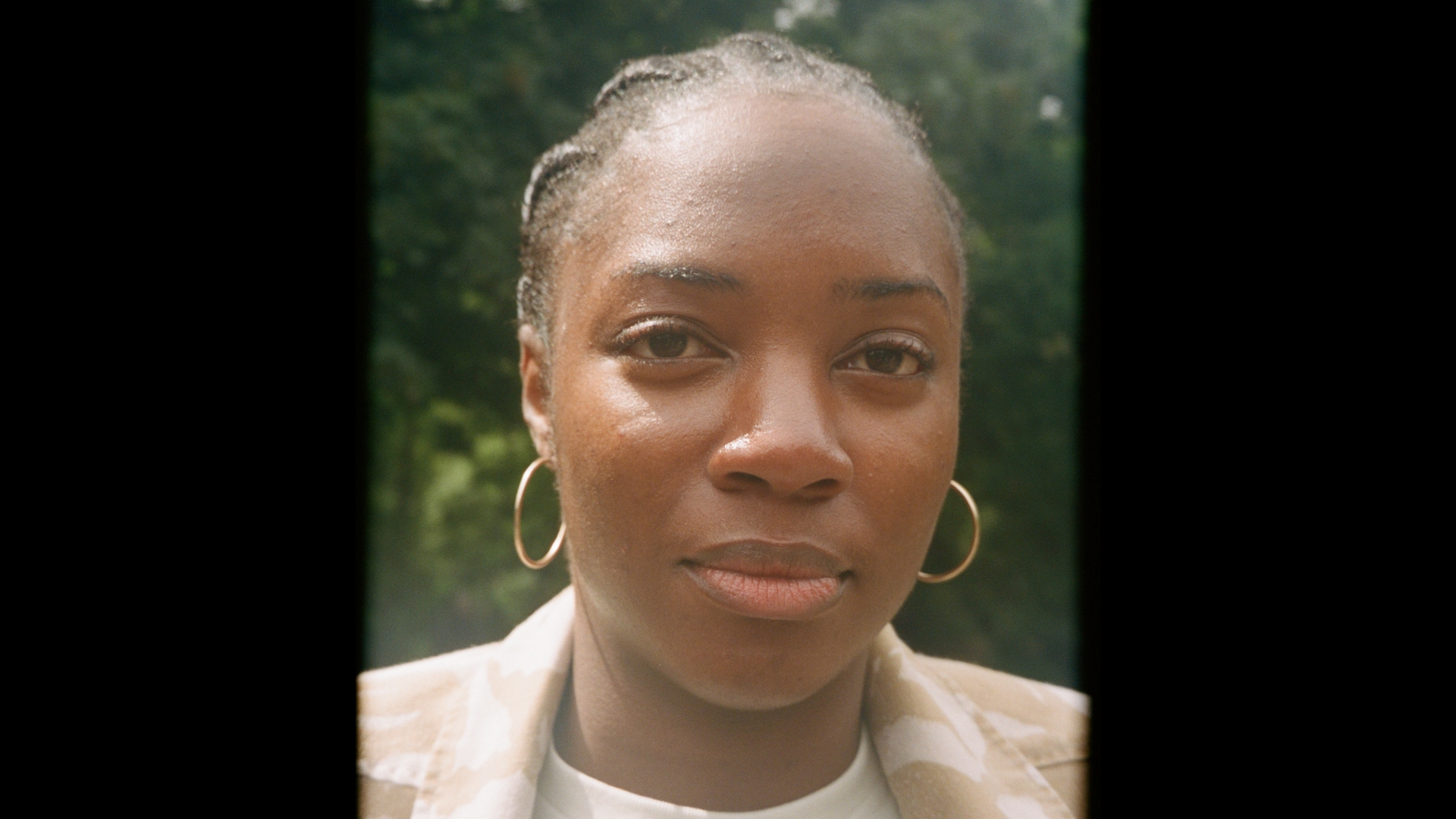 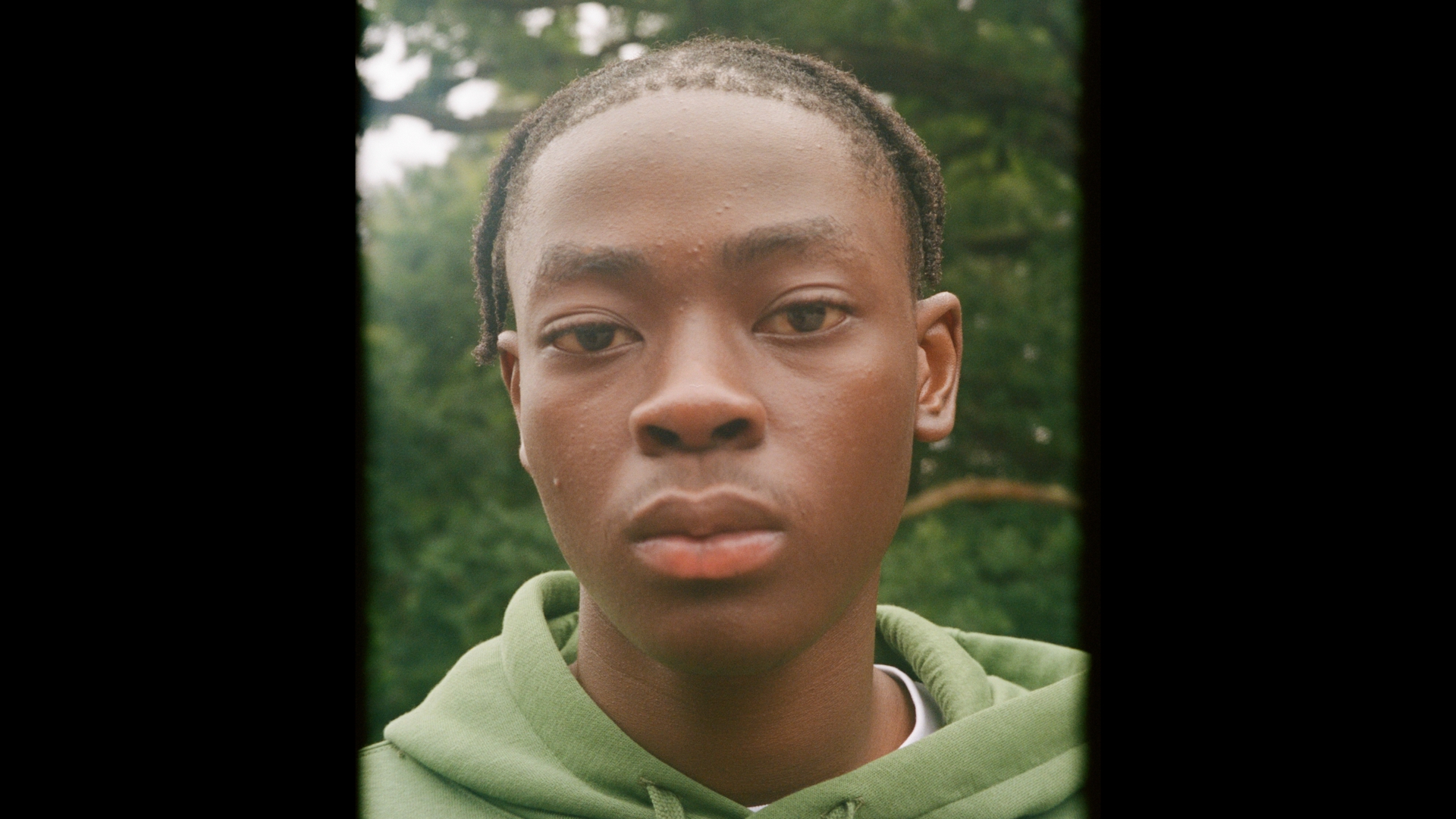 Find out about the Life after Lockdown Campaign on the National Citizen Service website.

Linkedin
RELATED ARTICLES
OTHER ARTICLES
Photographer Sean Maung reflects on documenting a small town in Pennsylvania afflicted by high levels of unemployment, poverty, violence, crime, and addiction.
Social prescribing connects people with non-medical support to improve their health and wellbeing – but some experts worry it’s just a stick plaster solution.
A new podcast is opening up the conversation between trans women and trans amorous men in the hope of building coalitions.
Activists and campaigners are fighting back against new laws that would seriously undermine the ability to take industrial action, calling it an attack on fundamental workers' rights.
As she gears up for the release of her first book, the 24-year-old climate activist talks standing up to authority and building a more inclusive movement.
After blocking the Scottish government’s gender recognition reform bill, Westminster is now devising further changes to the law to make it harder for trans people to self-identify.