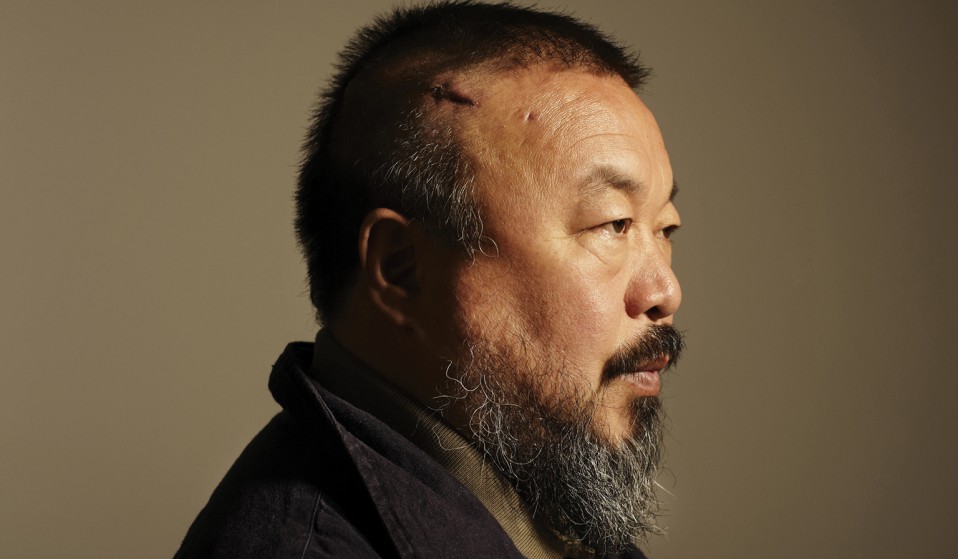 Human Rights Watch and Sundance Film Festival team up to show stunning documentaries that highlight contemporary injustices in the world and the struggle against them.

Human Rights Watch and Sundance Film Festival team up to show stunning documentaries that highlight contemporary injustices in the world and the struggle against them.

It’s depressing that the issue of human rights needs to be so high on the national and global agenda at the moment. But with the Tories seemingly hell-bent on destroying legislation that guarantees basic freedoms at home and the inaugural European Games starting in the repressive police-state of Azerbaijan recently, a reminder of the value of human decency actually seems timely.

The Human Rights Watch Film Festival came through London in March – those heady days before a Conservative majority – with a collection of socially conscious documentaries on a broad set of topics. It featured Jon Stewart’s directorial debut, Wim Wenders’ biographical tribute to Brazilian photographer Sebastião Salgado, and The Yes Men Are Revolting, the latest installment from cultural jammers Jacques Servin and Igor Vamos.

And now the festival is available on computer screens worldwide with a new collection of documentaries that put issues of injustice in the spotlight. And whilst such a conversation is constantly on-going in the US, the events of the last days, weeks and months mean that the films on display take on a particular significance.

Here are some to watch out for.

Marc Silver’s documentary about the fatal shooting of unarmed teenager Jordan Davis, is one that weighs heavily with race relations in America being so tense. Focusing on the trial and acquittal of his killer, Michael Dunn, the film draws out the significance of ‘Stand Your Ground’ self-defence laws in the US justice system. Dunn’s defence had been that he feared Davis was armed.

The Black Panthers: Vanguard of the Revolution

Stanley Nelson’s The Black Panthers: Vanguard of the Revolution is the first feature-length exploration of the fabled Black Nationalist movement. The film is a nuanced portrayal of the complex group, delving into everything from its community programmes to its radical aesthetic. It’s a powerful film for an age that fights against post-racial ideologies of comfort.

An intimate portrayal of the Chinese dissident artist’s struggle for justice. When we interviewed Ai shortly after his detention in 2011, he was typically defiant about the Chinese authorities: “They can threaten us all they like, but we won’t go away,” he said. Here, Alison Klayman dissects the artist’s beliefs and activities with the backdrop of modern China’s controversies looming large.

Another must-watch is the Winner of Best Documentary Cinematography at Sundance, The Oath. Directed by Laura Poitras, acclaimed for the stunning CitizenFour and My Country, My Country, it is a dramatic and disturbing portrait of two brother-in-laws’ roles within Osama Bin Laden’s network after 9-11, questioning radicalisation and unpacking a world often obscured to Western audiences.

The Human Rights Watch Film Festival runs in New York June 11-21. Full information and a list of films can be found at the Festival’s website.

For a full list of SundanceNow Doc Club films, and for information on subscriptions, jump over to their online home.

Linkedin
OTHER ARTICLES
Huck takes a look at the 2015 Oscar Nominations for Best Documentary.
New York street photographers, DC punk activists and Basque skaters star in the best documentaries about do it yourself culture.
From Dogtown to the Moon via Sea World, Huck and our readers share the documentaries that changed how we see the world.