Art & Culture / How documentary photography transforms the way we see 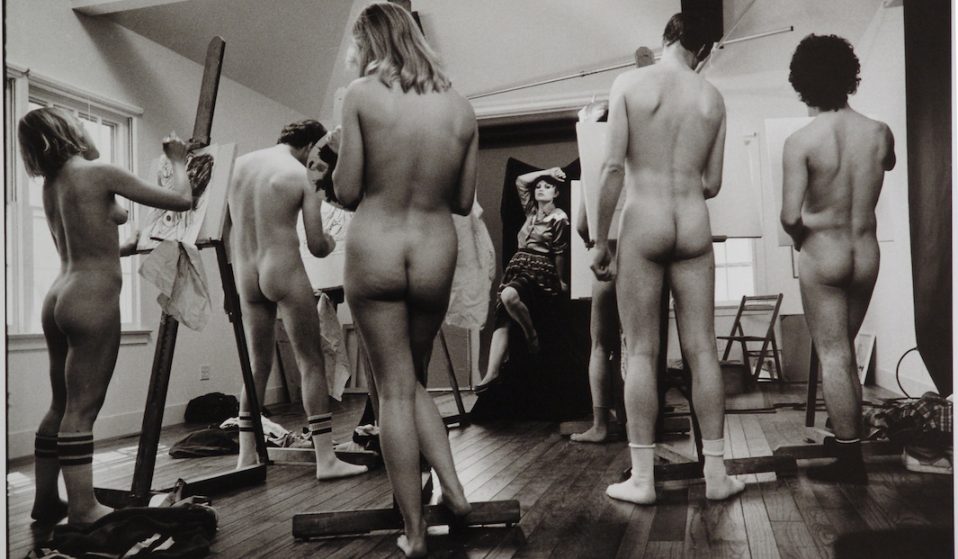 Photographer Alex Webb reflects on the medium’s capacity to communicate the emotional impact of people, places, and events ahead of a new exhibition featuring the likes of Diane Arbus and Bruce Davidson.

Ahead of a new exhibition bringing together the work of Diane Arbus, Bruce Davidson, and many more, Alex Webb, whose work is also featured in the show, reflects on the medium’s capacity to communicate the emotional impact of people, places, and events.

The documentary photograph, both art and artefact, occupies a singular place in the historical record. It acts as testimony, bearing witness to those whose voices might otherwise go unheard, and it can be used as a form of activism to change the world.

A new exhibition, For the Record, brings together the work of some 35 photographers whose innovative approaches have redefined not just the genre but also the medium writ large. From Berenice Abbott’s Changing New York to Danny Lyon’s Bikeriders, to Larry Clark’s Tulsa, and Bruce Davidson’s Brooklyn Gang, the exhibition chronicles the role of documentary photography in shaping the way we see and think about the times in which we live.

By combining classical and contemporary approaches, the exhibition explores the ever-evolving language of photography and the ways in which it simultaneous straddles the realms of reportage and fine art. As 17th-century clergyman Thomas Fuller famously said, “Seeing is believing, but feeling is the truth” — a sentiment that captures documentary photography’s extraordinary ability to communicate the emotional impact of people, places, and events. 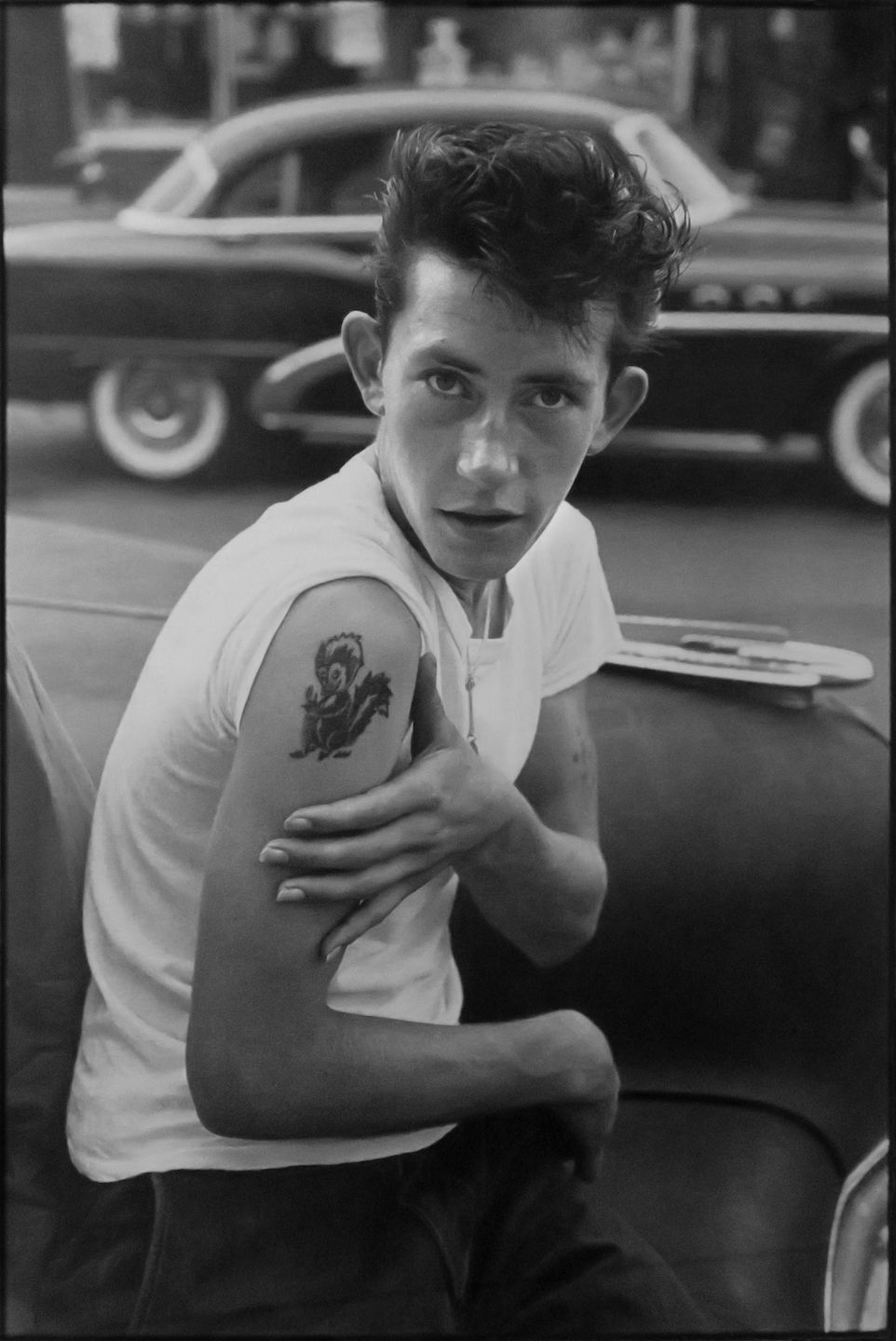 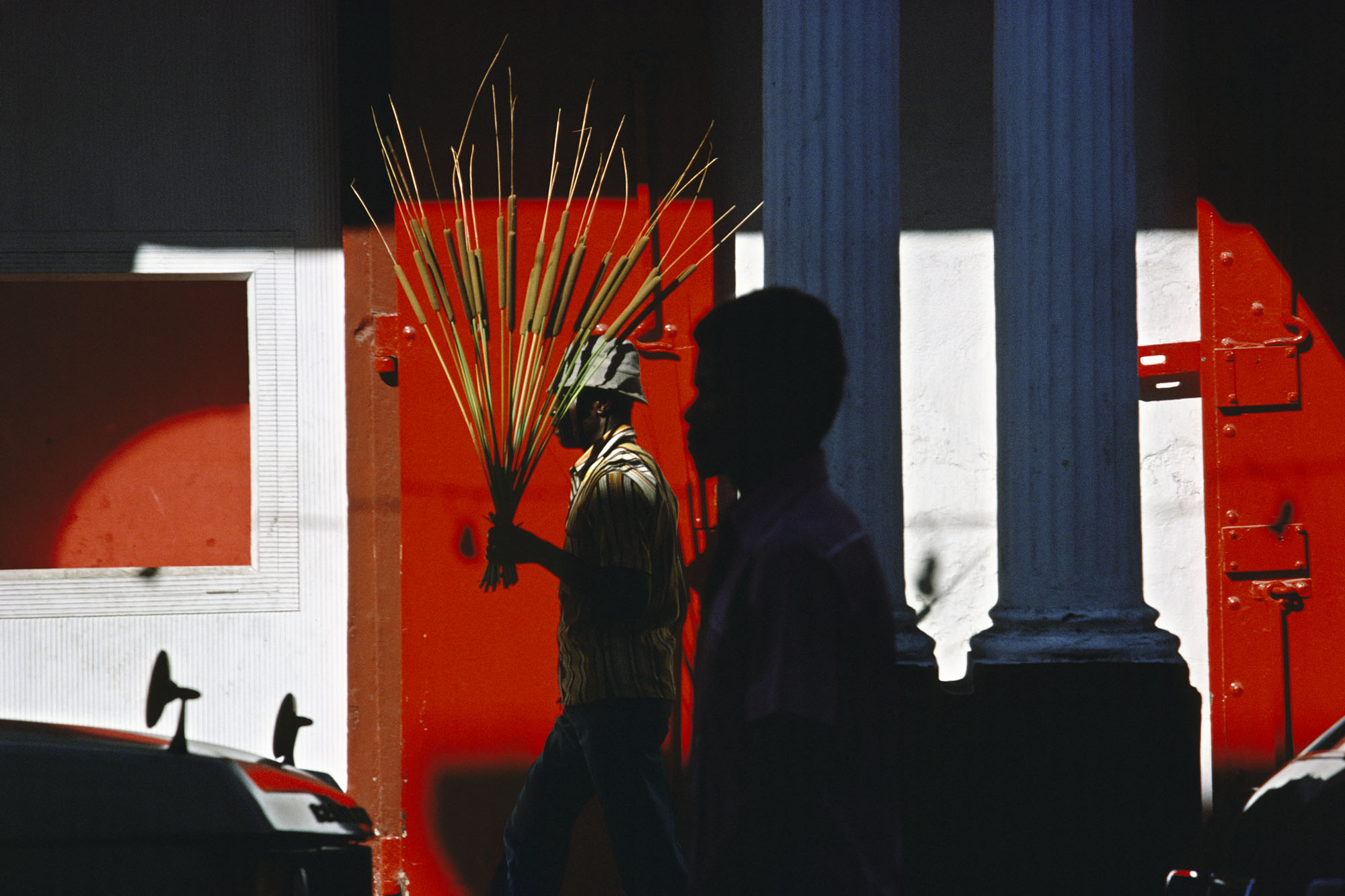 At a time when notions of “truth” have been undermined by conspiracy theory and profound distrust, documentary photography offers a moment of respite in the rhetorical storm. For Magnum Photos member Alex Webb, adopting an exploratory approach instead of fact-finding is paramount.

“I’m interested in the intuitive journey, the discovery of the surprising or unexpected, not the preconceived notion,” Webb says. “I like photographs that take me somewhere I’ve never been before – both visually and emotionally – and images that open my eyes to something new, often something enigmatic. That’s why I tend to see my photographs as a series of questions, and not as answers.”

In 1975, long before the use of colour photography was accepted in professional circles, Webb had reached what he described as a “dead-end in my photography…. Somehow the work wasn’t going anywhere, wasn’t expansive enough.” After embarking on life-changing trips to Haiti and to the U.S.-Mexico border, Webb realised colour was an integral part of the story. 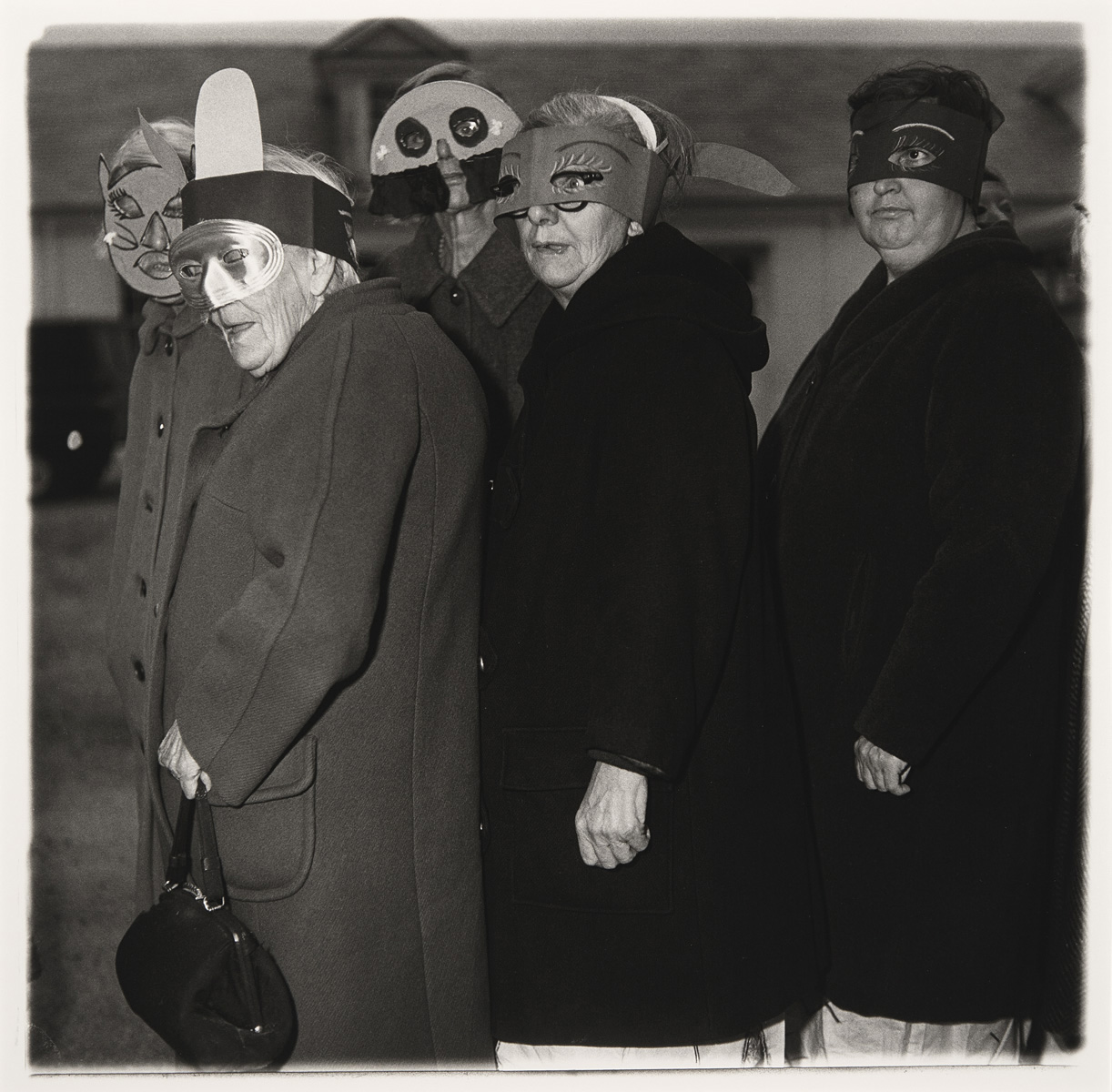 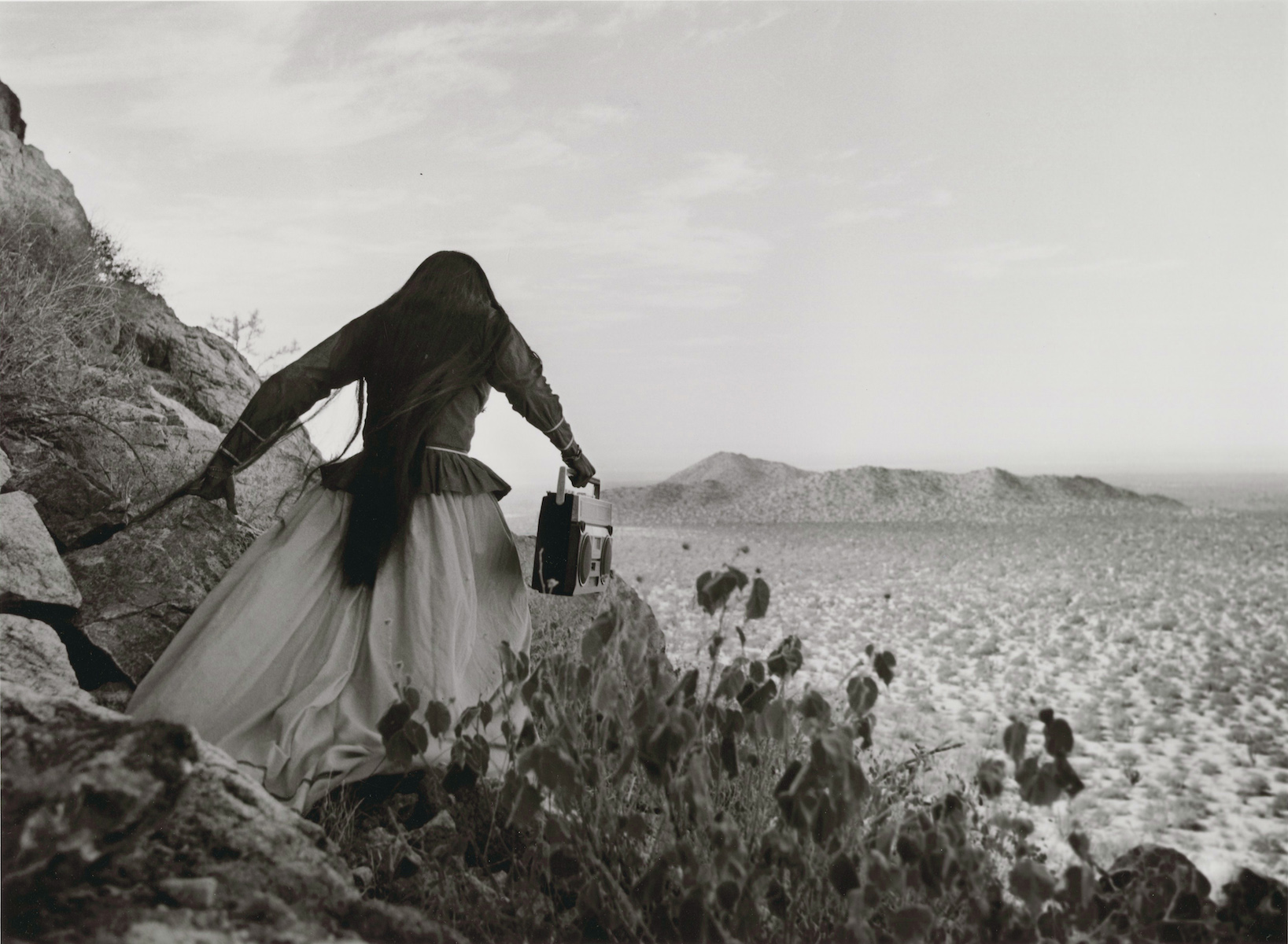 Like W. Eugene Smith, whose photo essays from 1950s-era LIFE Magazine are featured in the show, Webb adopts an immersive approach, believing that walking in the world with one’s camera is how photographers learn. “A slow, measured pace allows for a kind of gradual immersion into a world,” Webb says, “not too aggressive, not too intrusive, allowing me to slip slowly in and out of situations. Walking gives me a visceral sense of a place and its people.”

This understanding is shared by exhibiting artists like Robert Frank, whose influence on documentary photography spans generations. “I was drawn to The Americans for Frank’s edge and spontaneity,” Webb says. “I remain a believer in more exploratory and personal work – authored work that reflects a sense of discovery of the unexpected or of the unknown.” 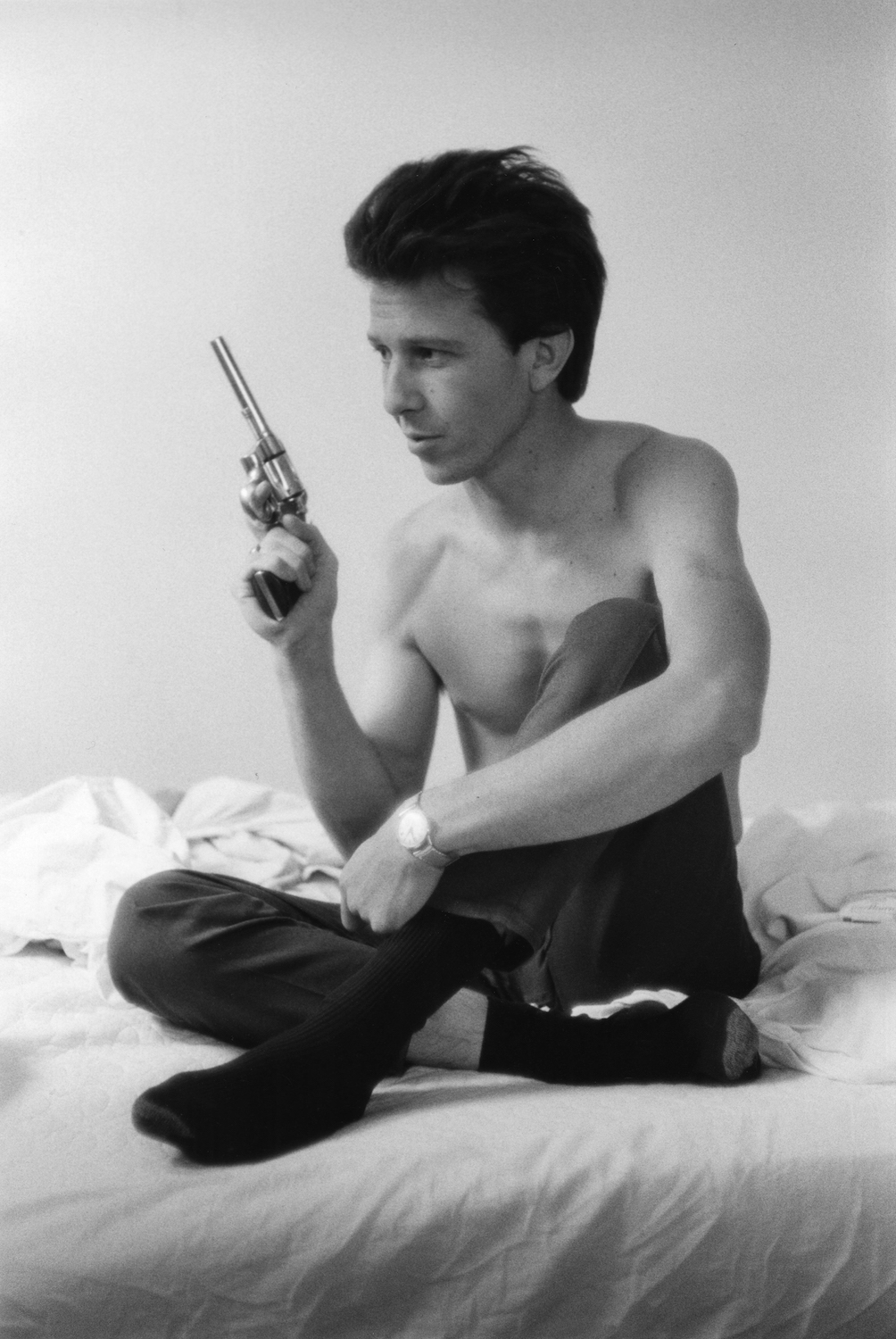 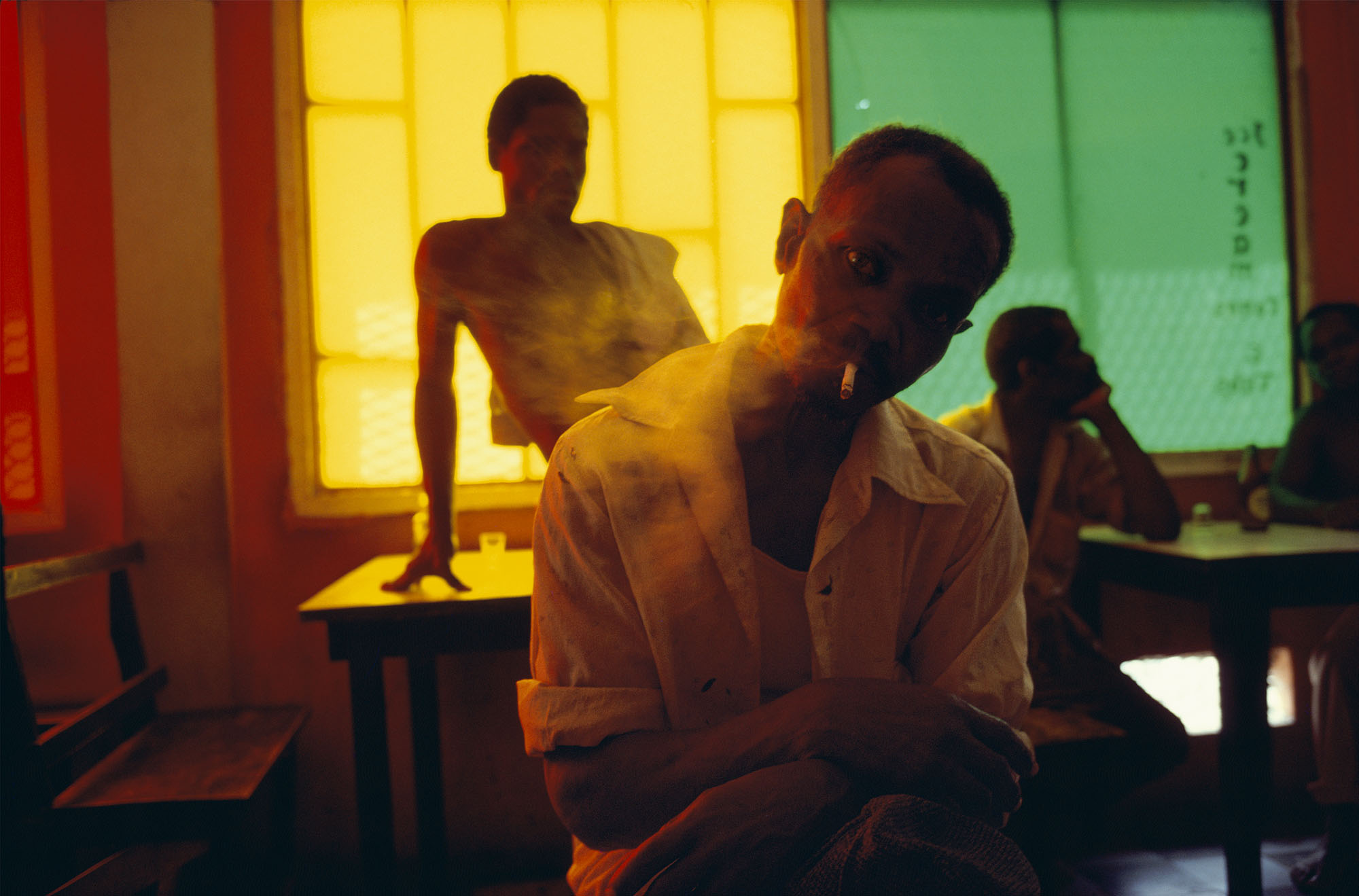 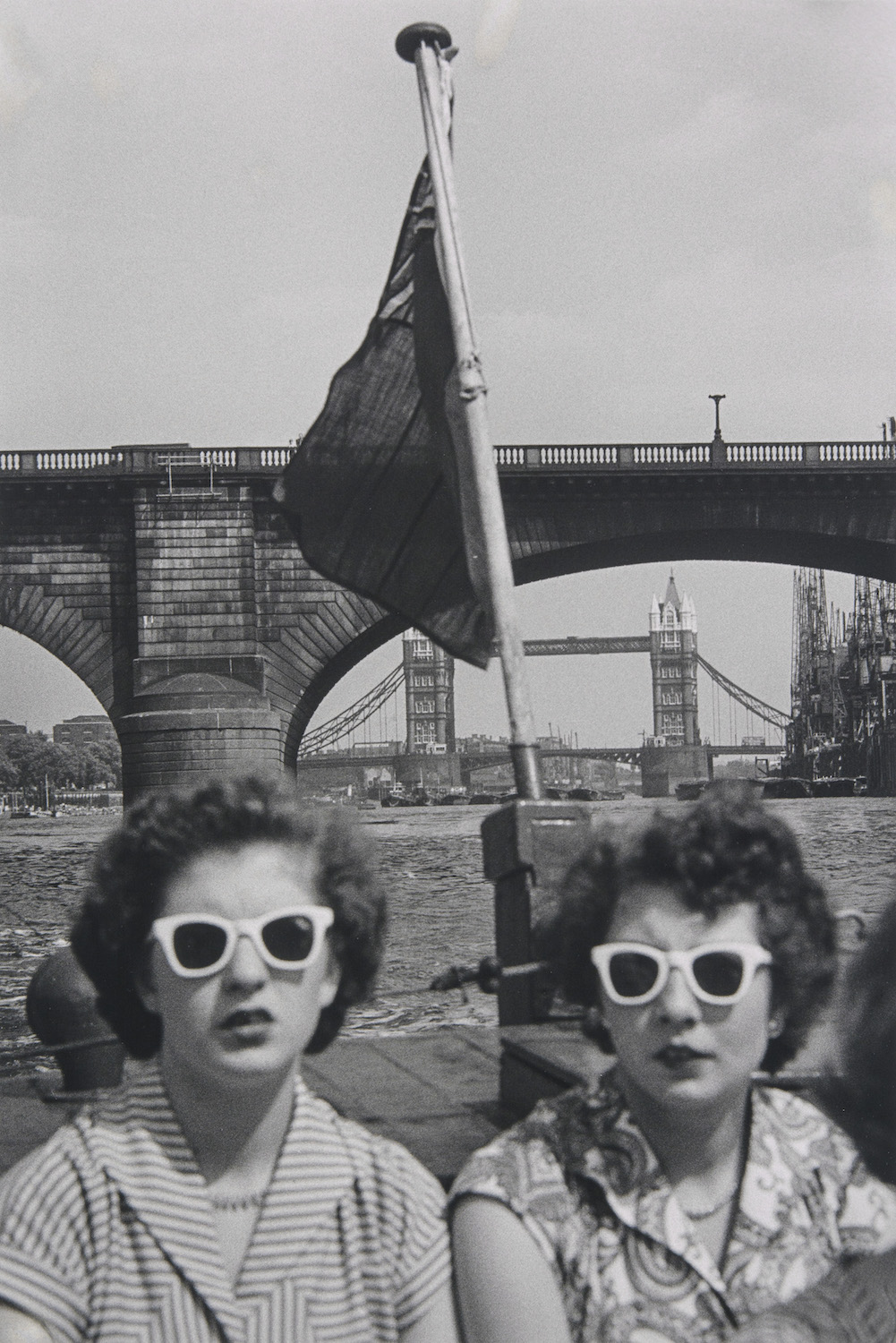 Linkedin
RELATED ARTICLES
OTHER ARTICLES
The idea that a younger generation is abandoning work has become a popular narrative online, but it doesn’t necessarily reflect reality.
For over a decade, gamblers have won big by employing people to place live bets from the court. But does this dubious method still work?
The two-day long event returned to London this year, showcasing a spectacular parade, steel bands and Caribbean food.
A new project is documenting formerly incarcerated people as they transition back into civilian life.
A group of young Palestinians have found temporary freedom in the act of parkour, reimagining wreckage and ruins as a series of high-octane playgrounds.
Rhiannon Adam spent three months capturing an ageing society wracked by division, isolation, and the aftermath of scandal.